Snow Summit is ranked No. 125 in North America for its total snowfall during an average season.

78.8%
*Special thanks to Tony Crocker and Bestsnow.net.

Snow Summit is ranked No. 125 in North America for its total snowfall during an average season. 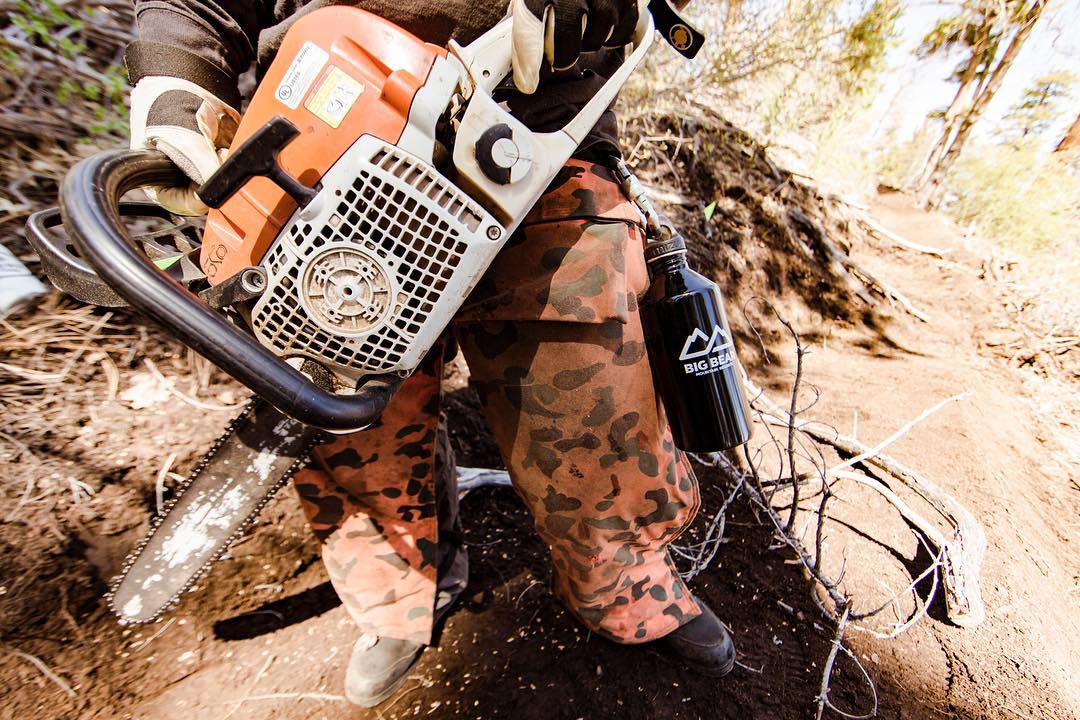 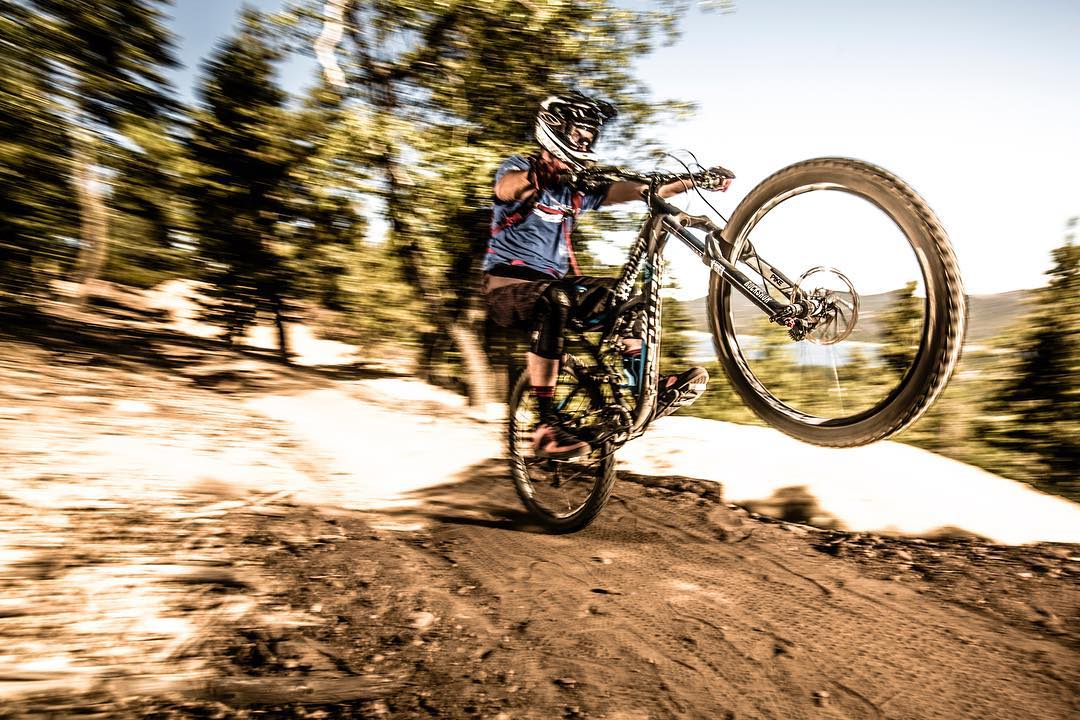 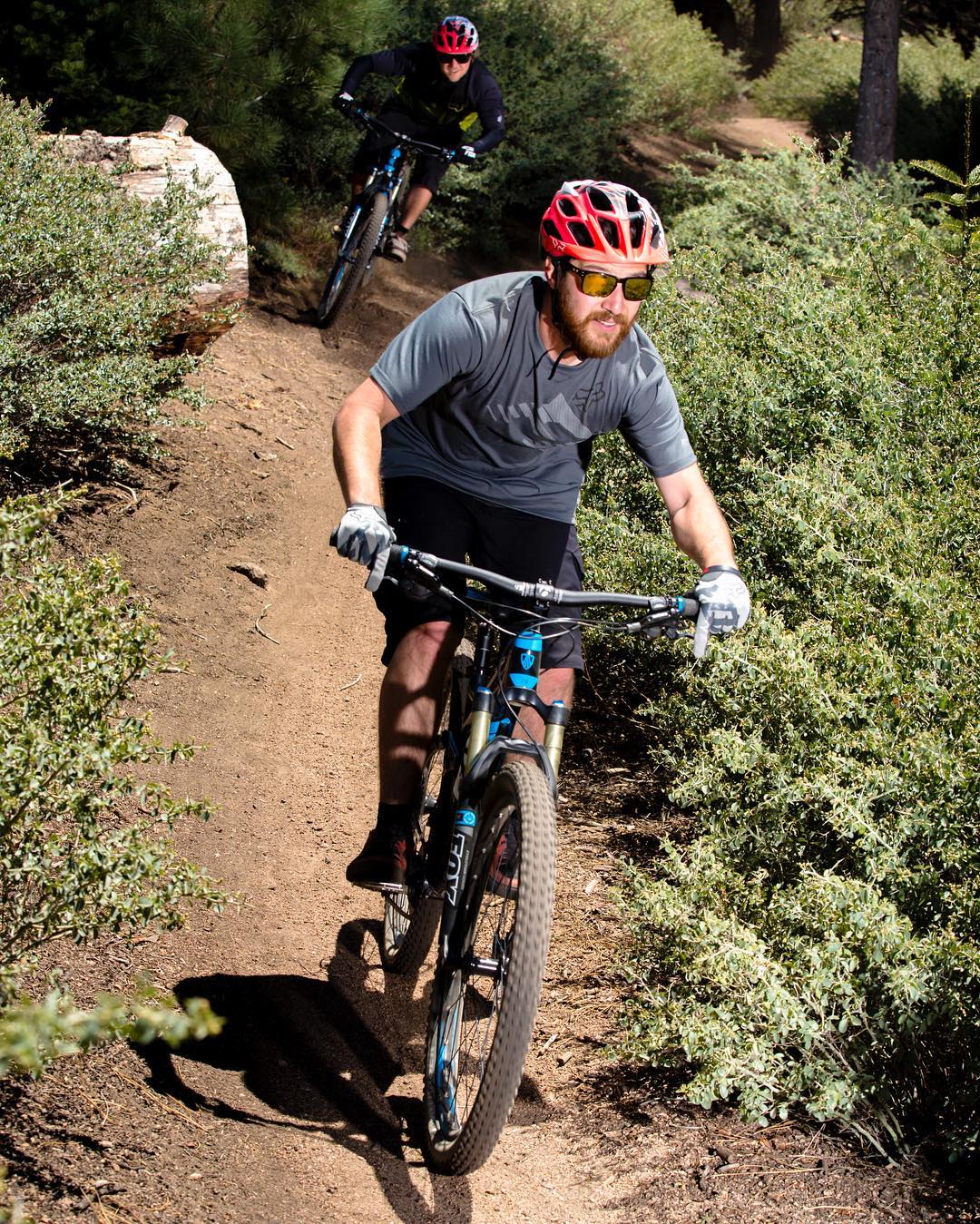 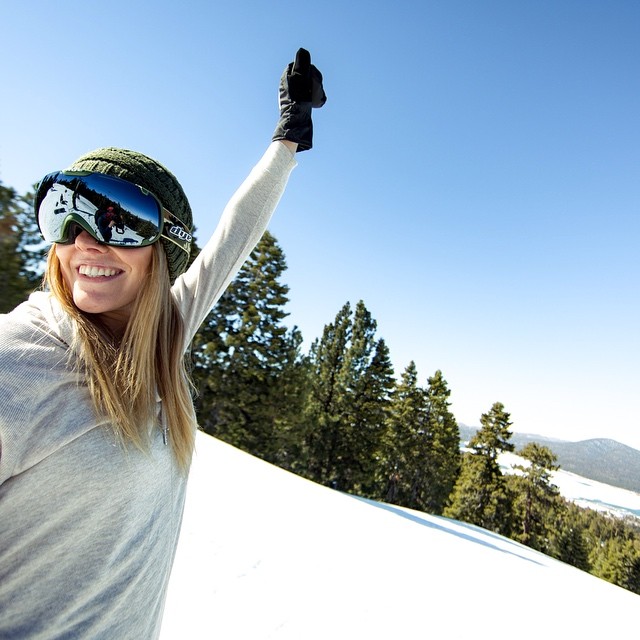 That's a wrap | Thanks for a great season | See you for summer fun soon | Bear open thru Sunday | #SummitStyle | 📷 @jared.meyer 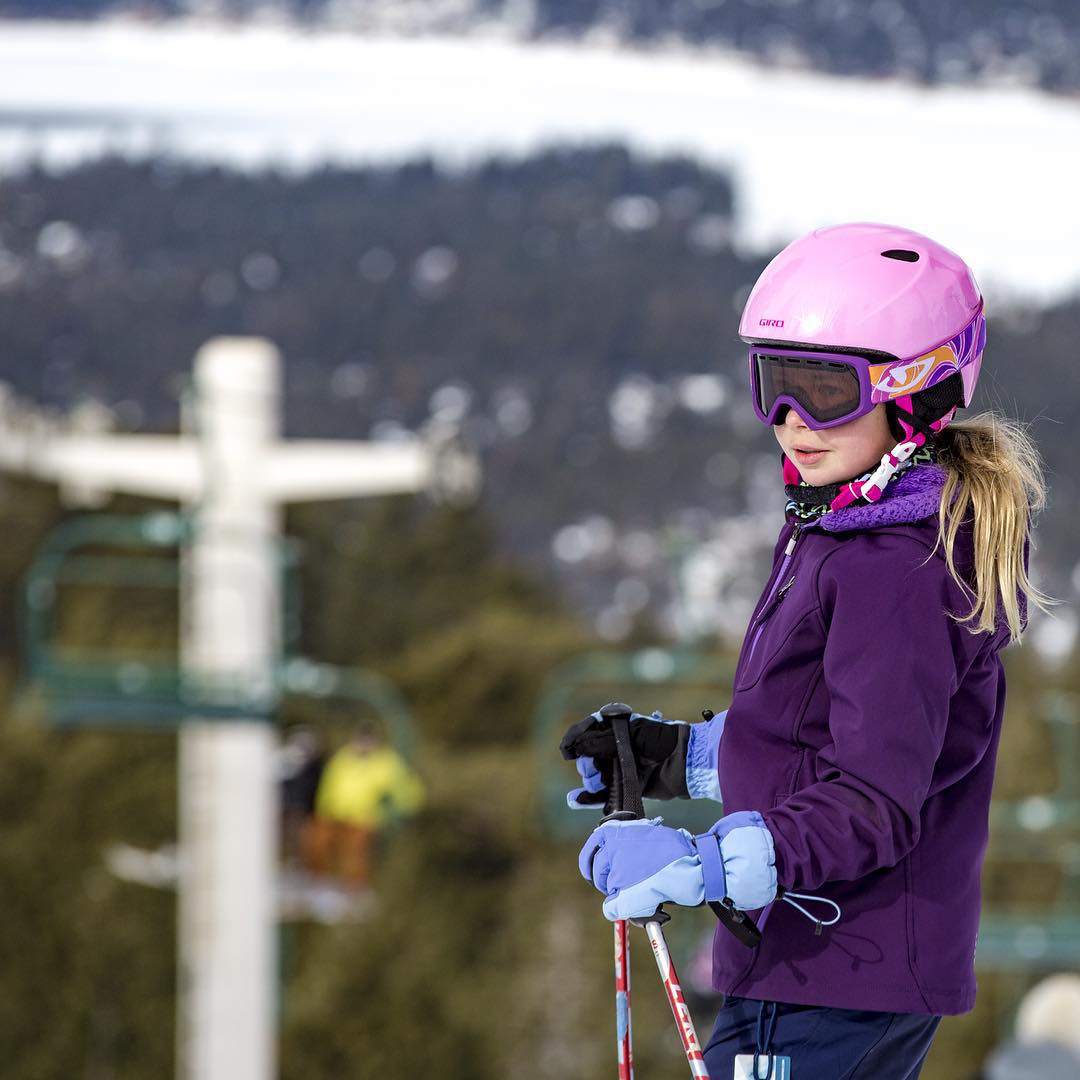 Families that ski and ride together, stay together | #SnowSummit | #SummitStyle 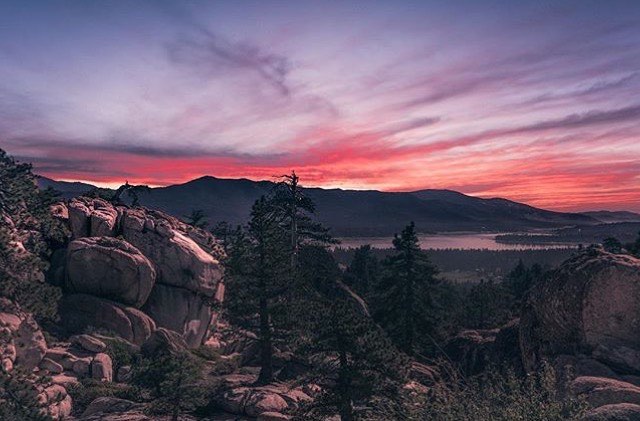 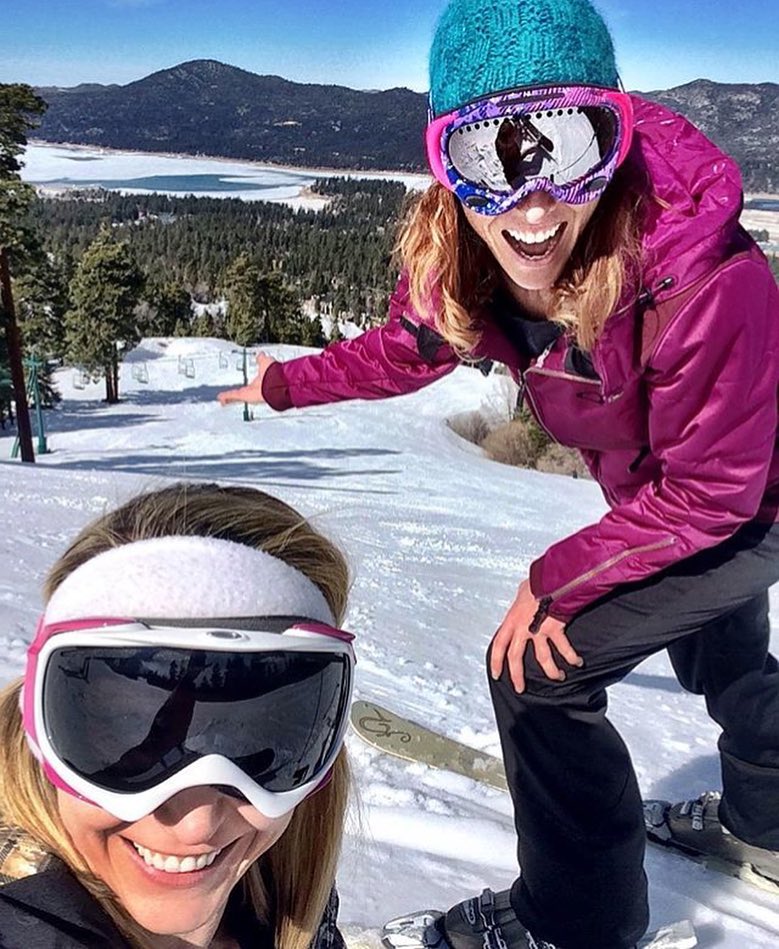 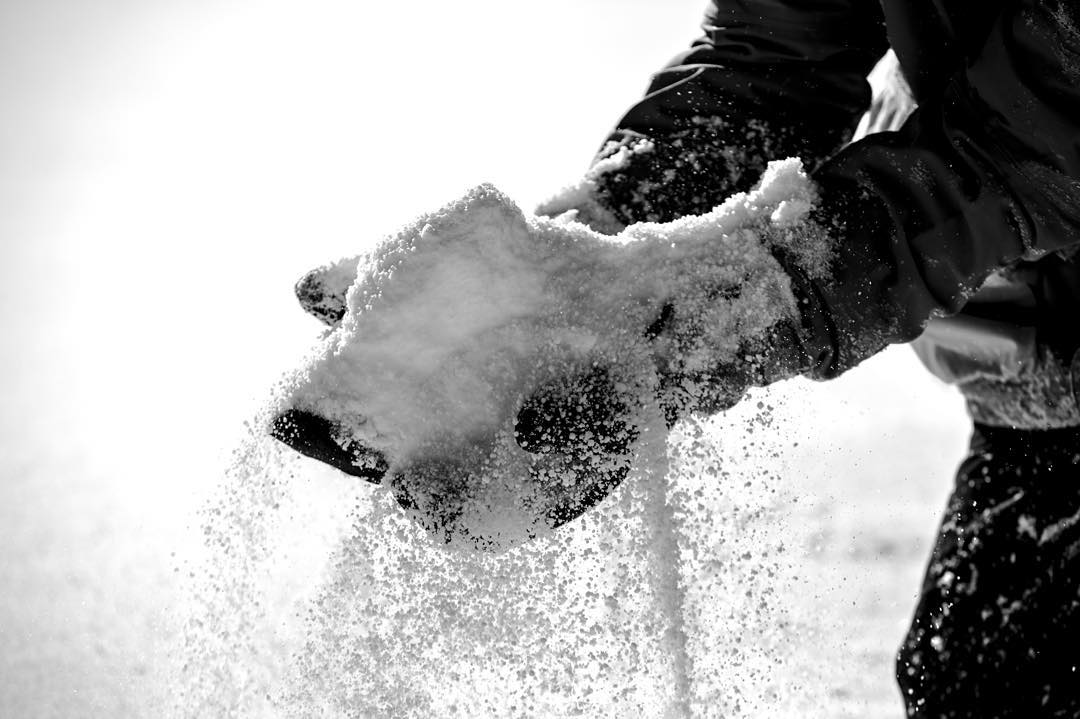 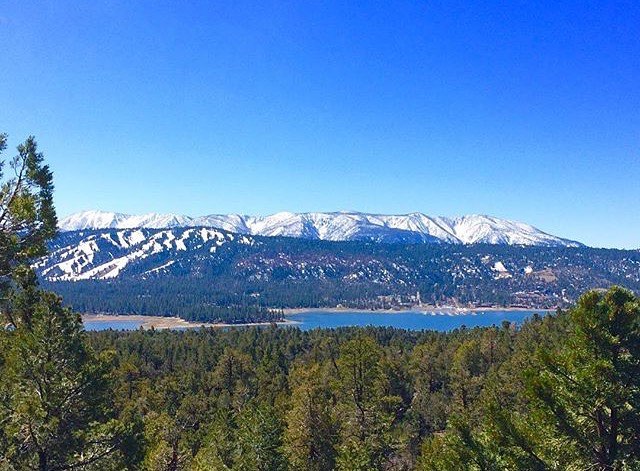 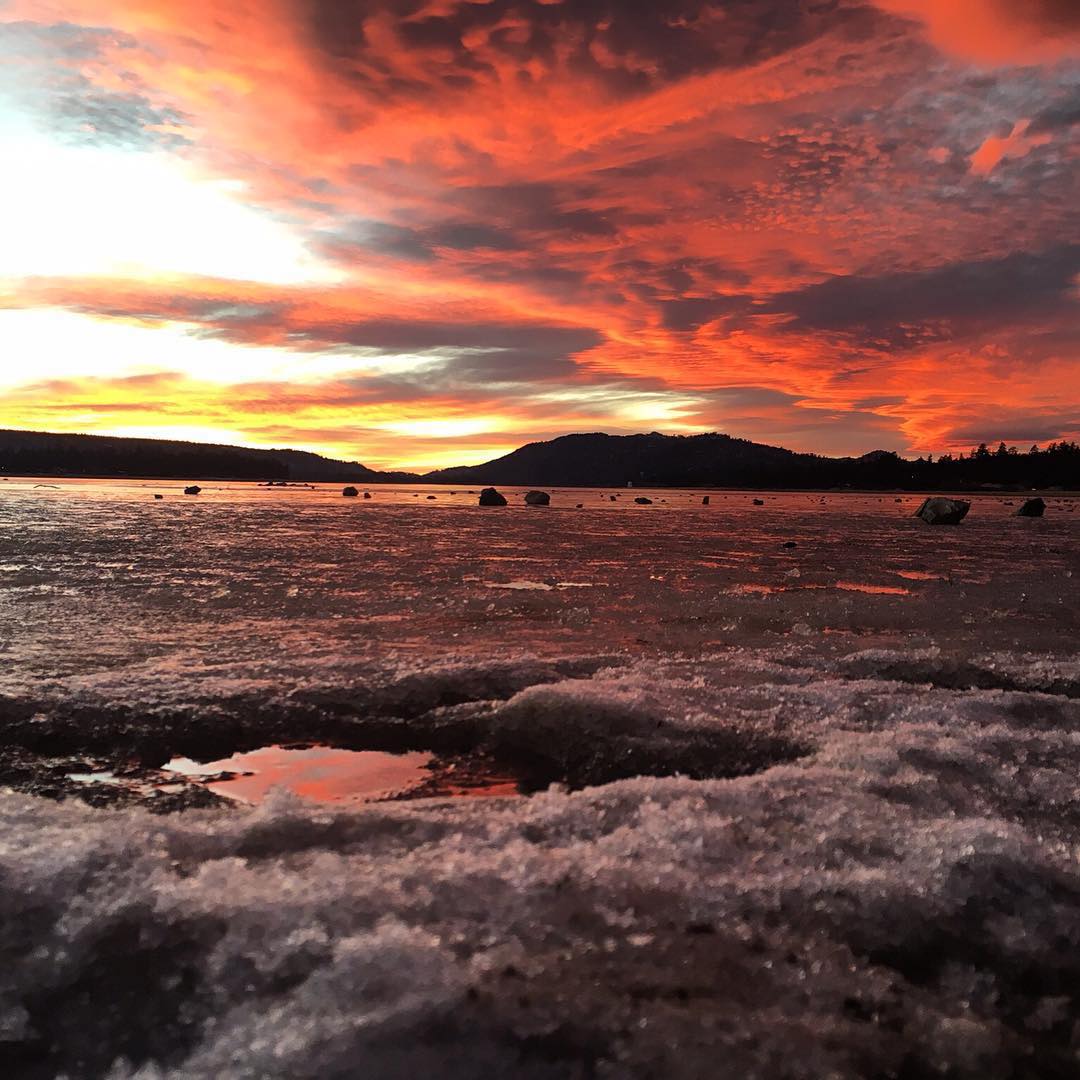 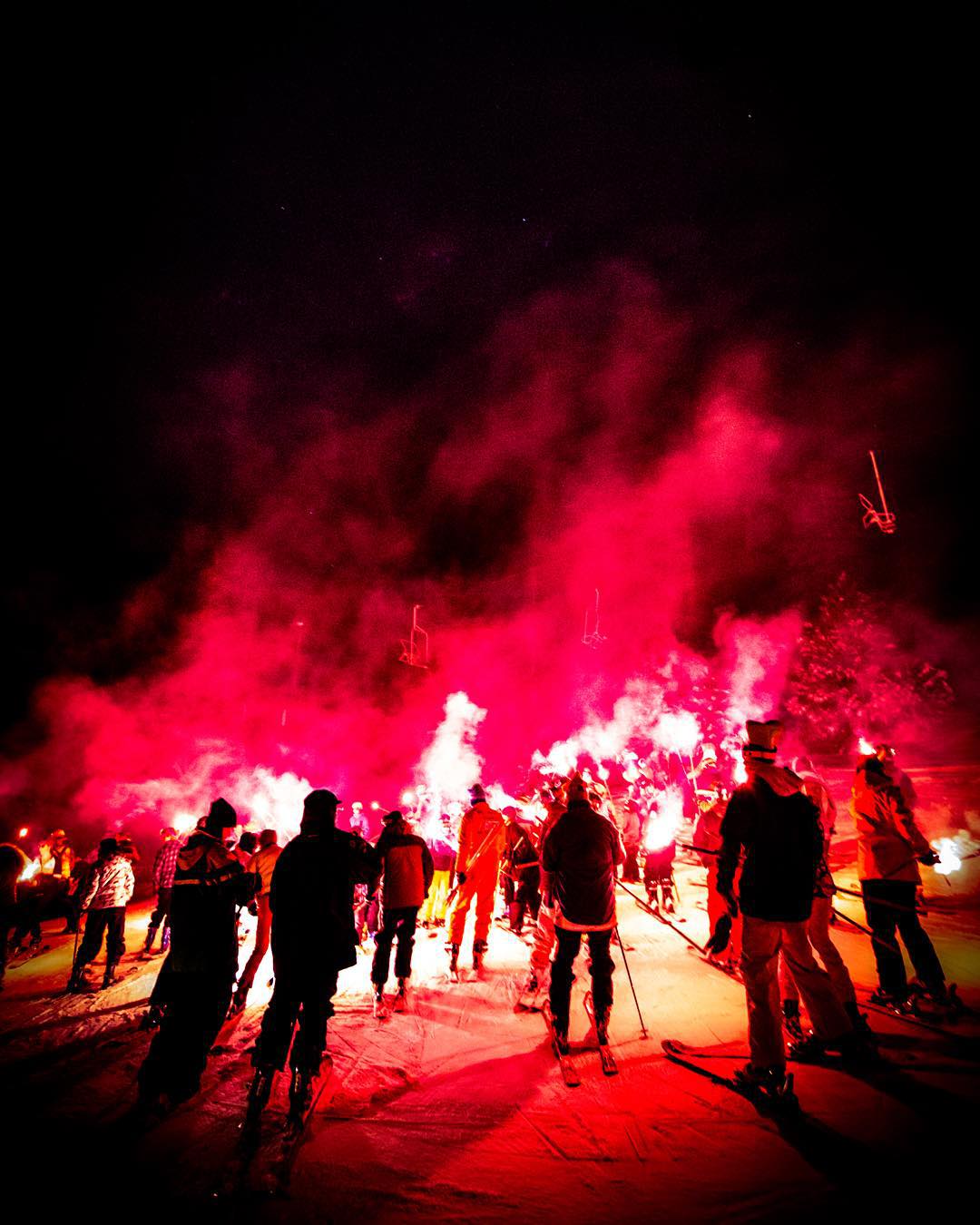 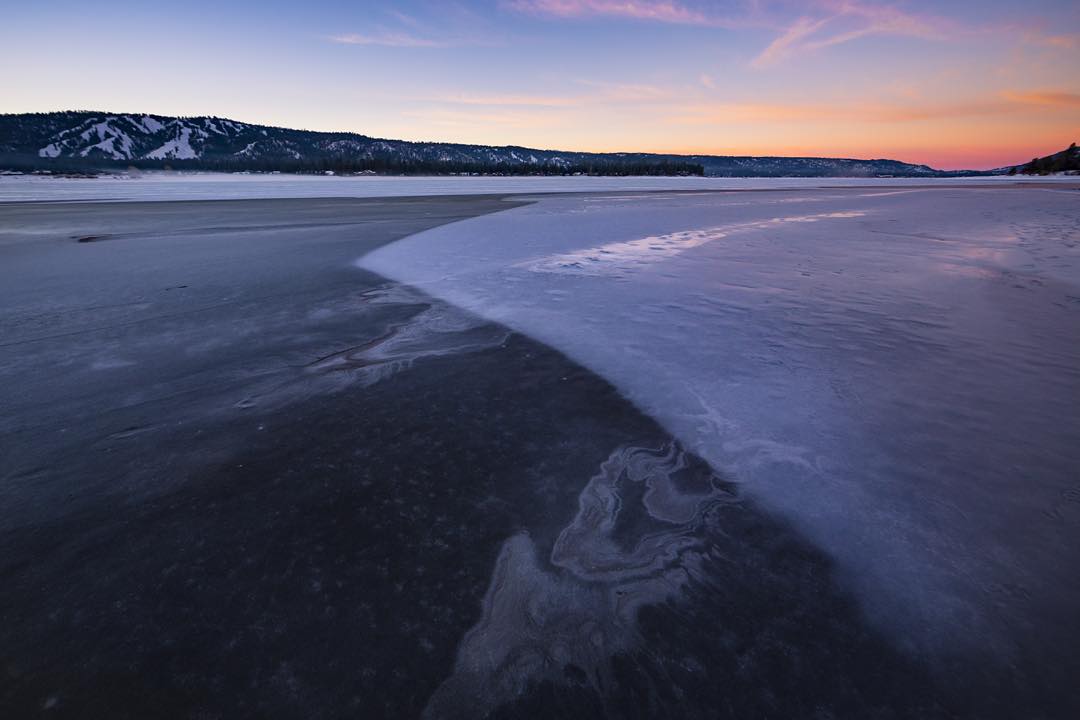 
A few words on the Snow at Snow Summit


Snow Summit averages about 7 feet of snow per season with extreme volatility. Over half of months get less than a foot of natural snow. The Southern California mountains get occasional rain, but only about 1/4 as often as ski areas in eastern North America. Snow Summit has had world class snowmaking since 1979 including a pipe into Big Bear Lake for nearly unlimited water. Powder skiing is rare and terrain between the developed runs is limited.

Snow Summit usually has all of its lifts and about 70% of terrain open by Christmas, and is less than half open by New Year's only in the worst 1/4 of seasons. Terrain is mostly north facing and intermediate pitched. Spring conditions are routine by February in Southern California's warm weather. Snow Summit averages 85% open from mid-January to mid-March and 70+% open from late December to early April.