Homewood Mountain Resort is ranked No. 56 in North America for its total snowfall during an average season.

30.0%
*Special thanks to Tony Crocker and Bestsnow.net.

Homewood Mountain Resort is ranked No. 56 in North America for its total snowfall during an average season. 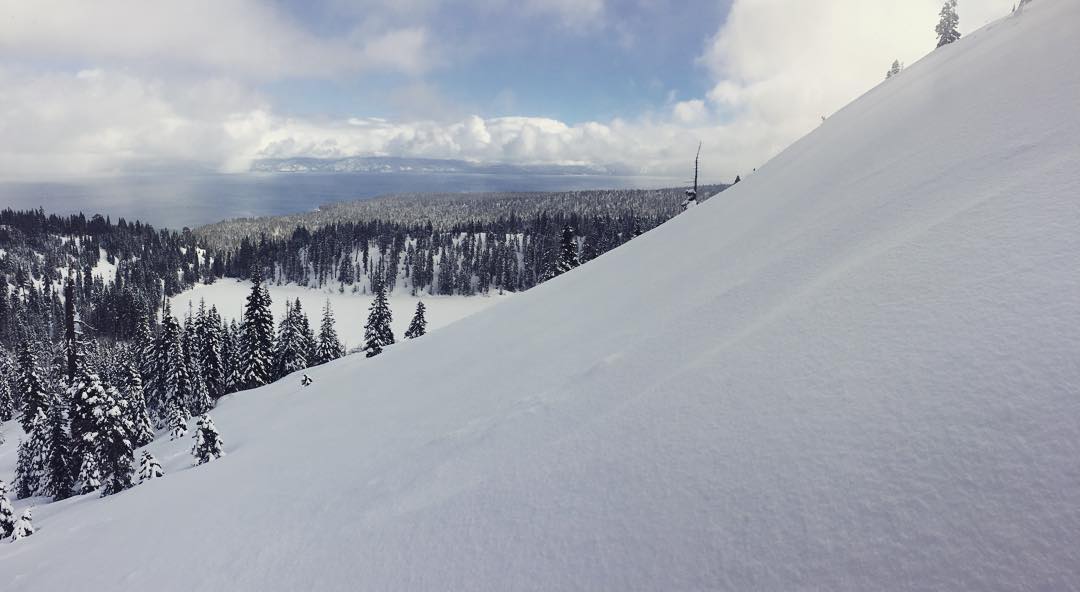 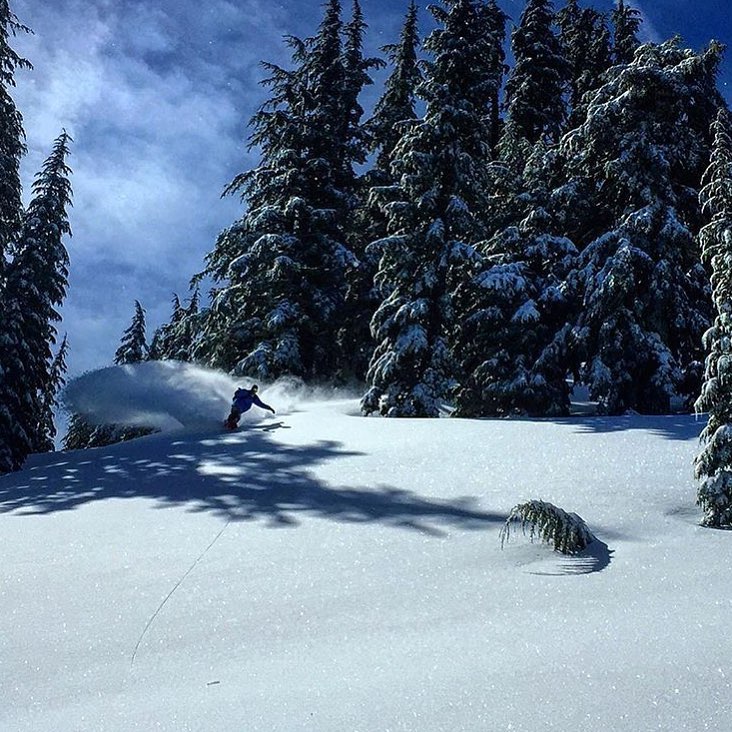 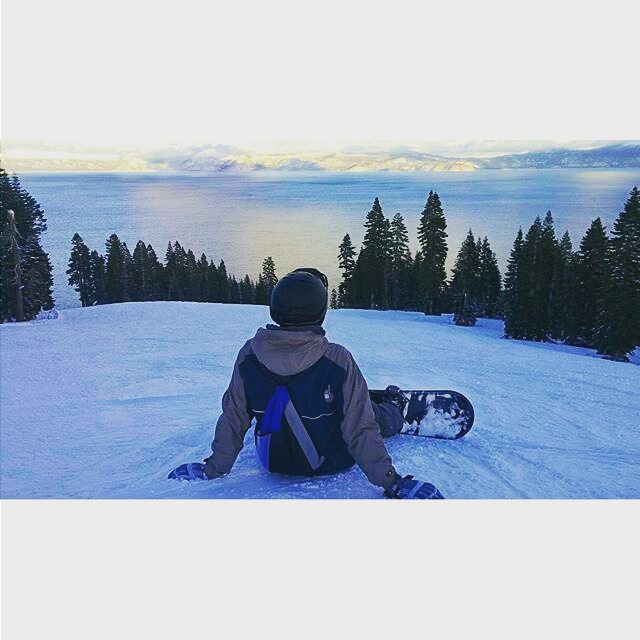 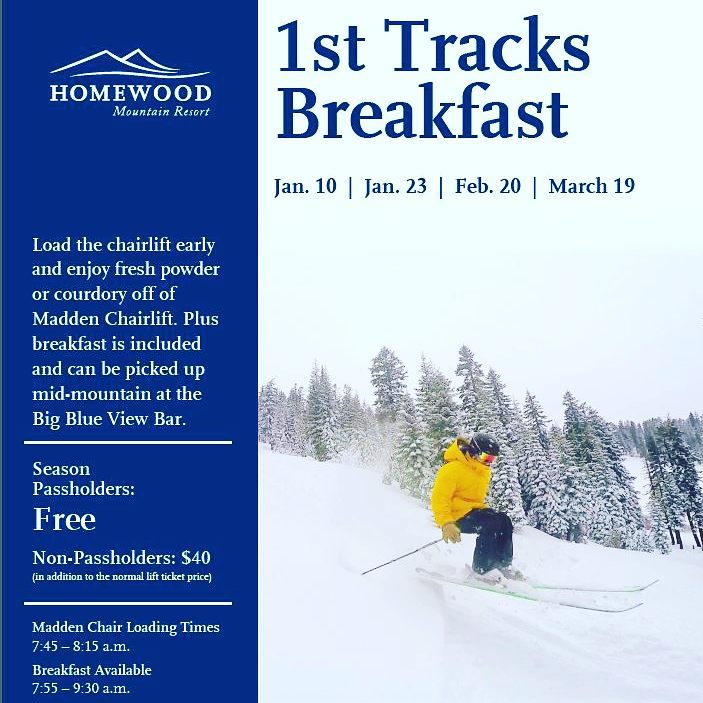 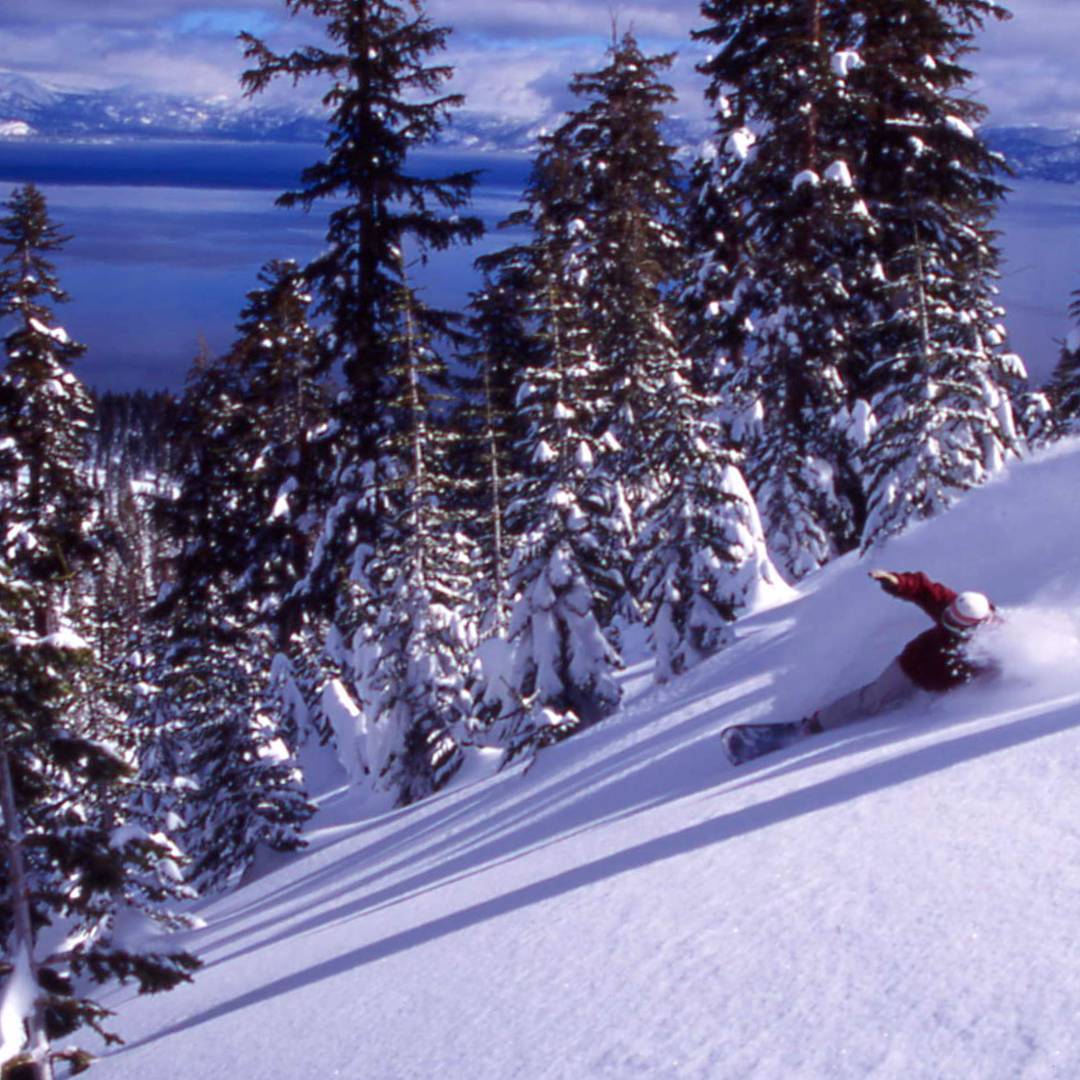 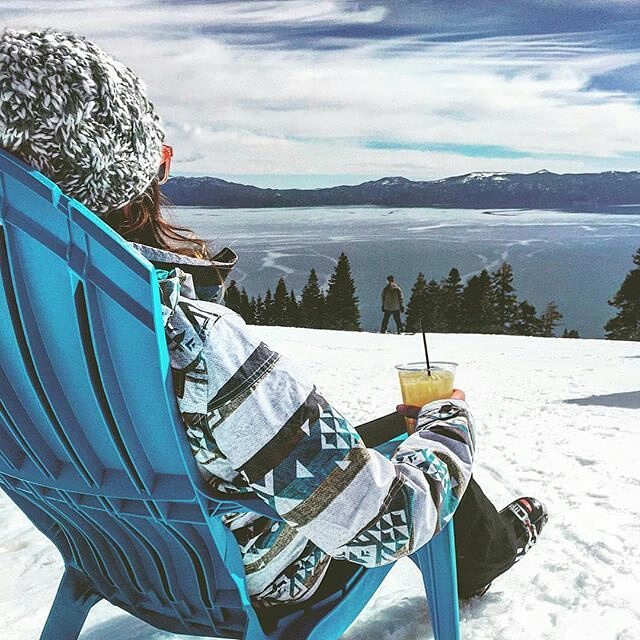 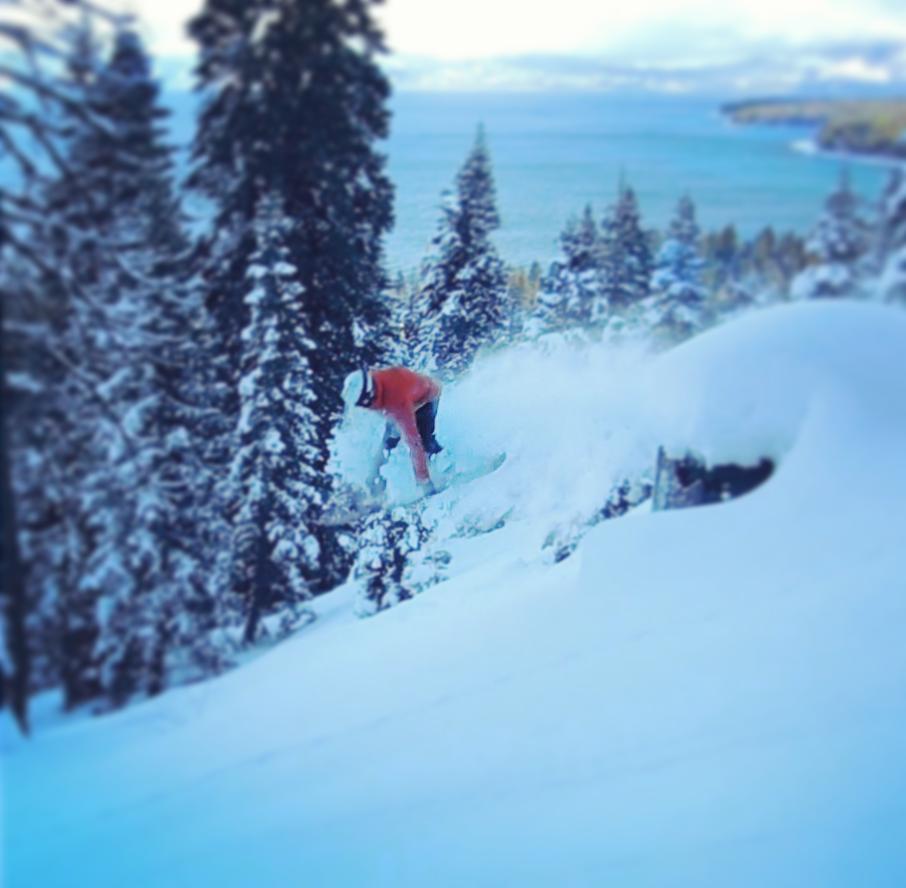 Face shots, pow slashes and lake views on tap this weekend. With 24"+ in the last two days, fresh tracks can still be found. Get out there! #powder #westshorebestshore #snowboarding #skilaketahoe #skihomewood 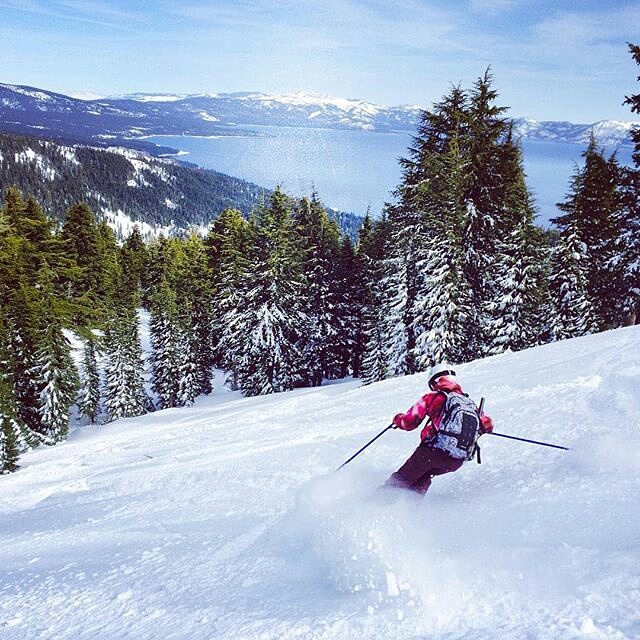 @powdermagazine came by a few weeks ago and took a ride on our new #HomewoodSnowcatAdventures! Visit SkiHomewood.com/snowcat for more information and to book your tour! Photo by: @davidabunker 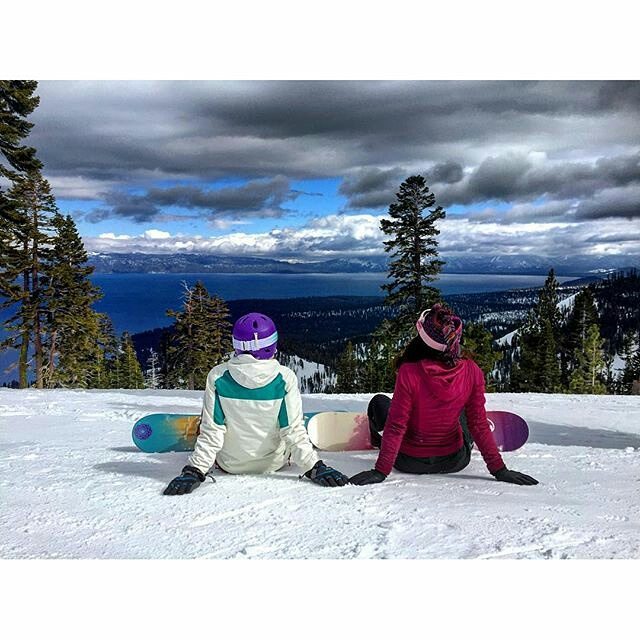 These are the days... Photo: @jamieow 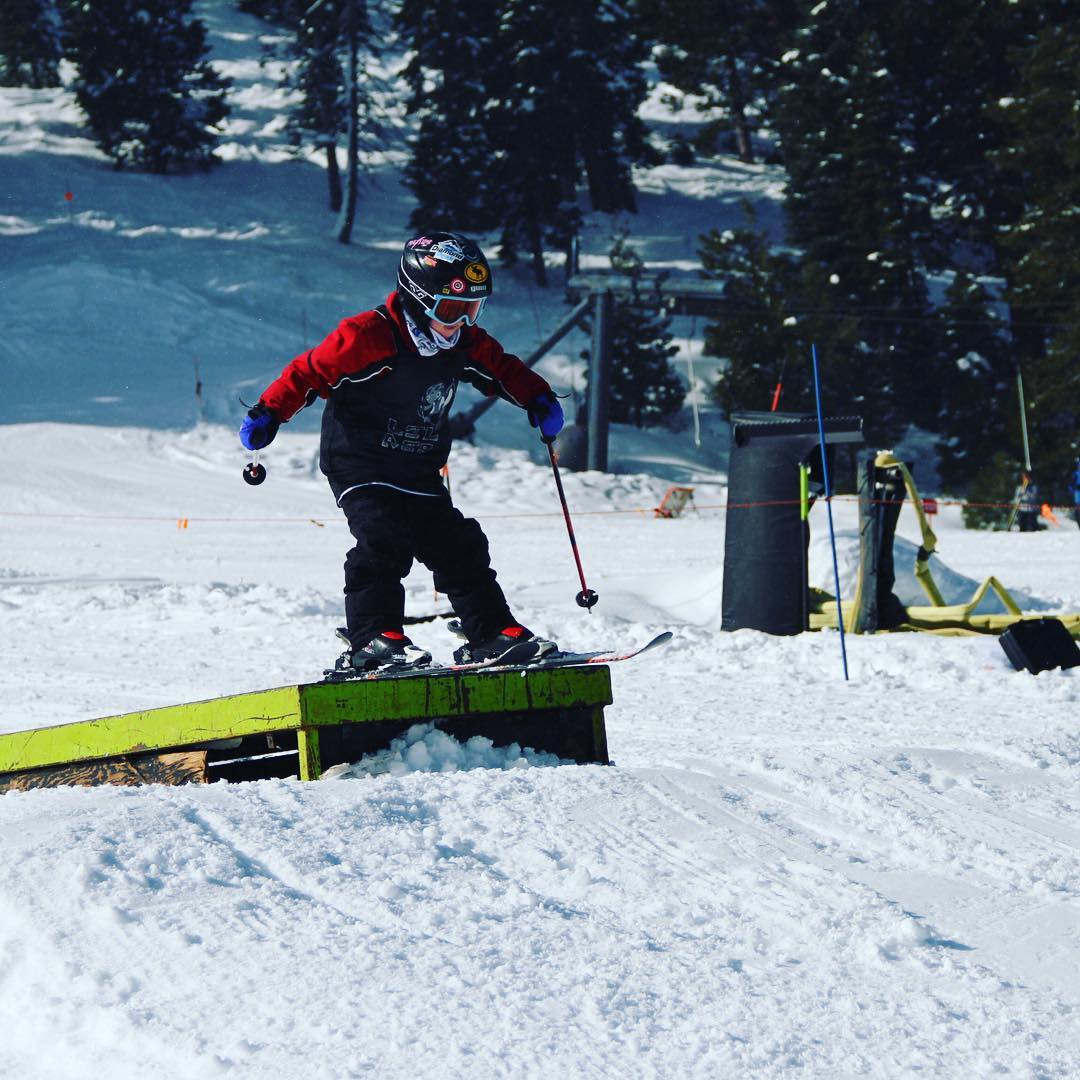 Calling all groms! Our second freestyle-progression oriented competition is tomorrow, bring your maneuvers! Starts at 9am 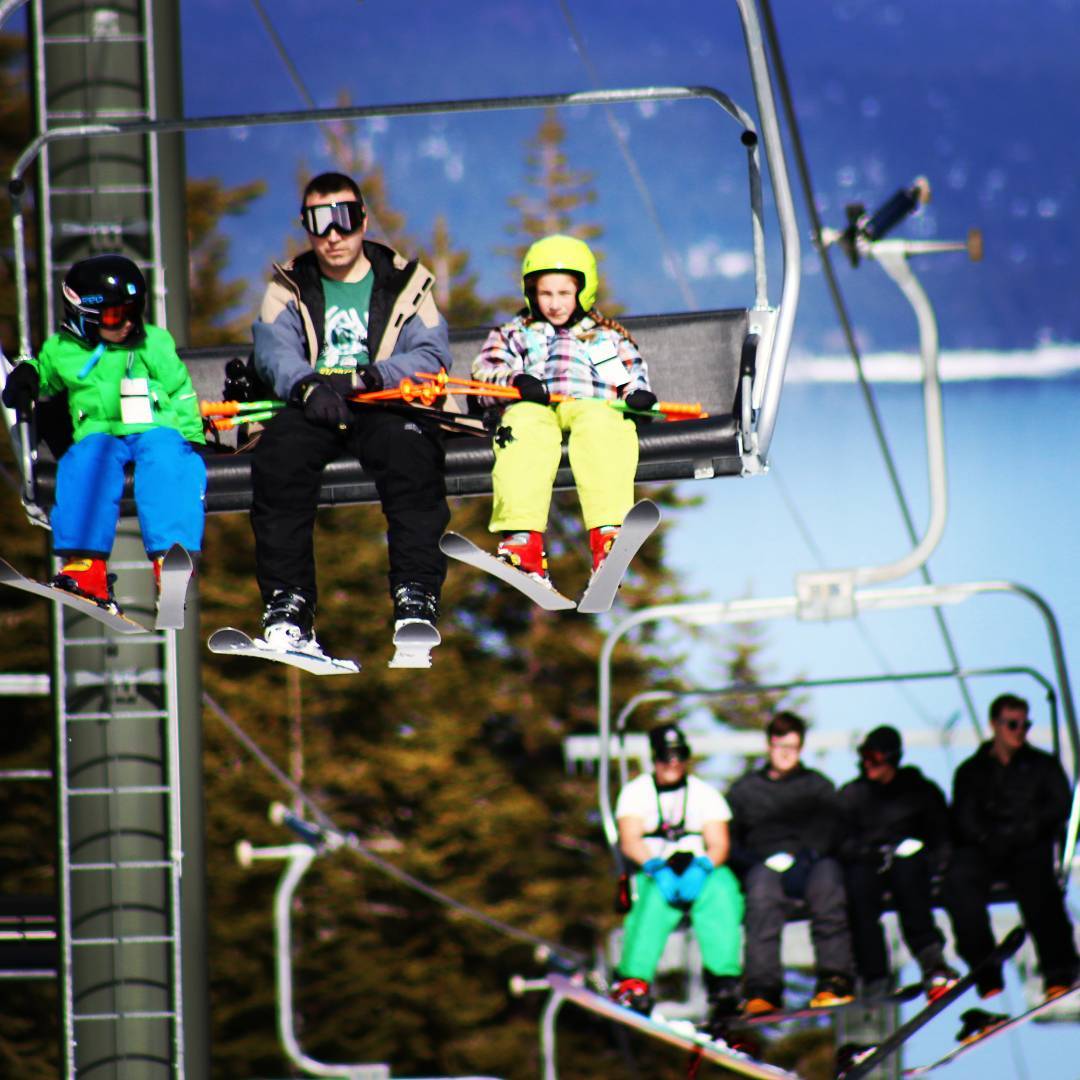 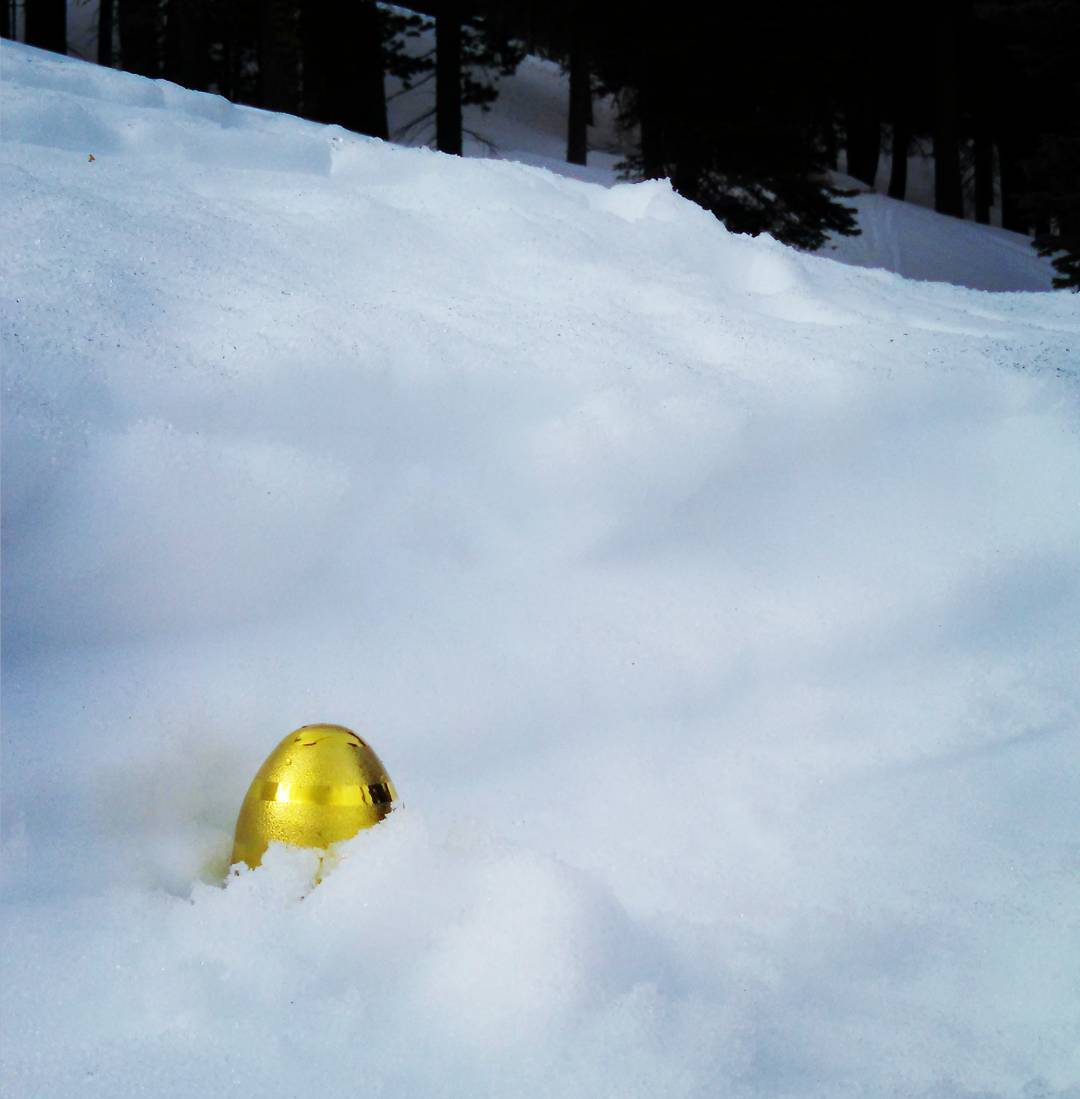 The Golden Egg lies in wait. Check our Twitter and Facebook pages for clues as to where it is hidden. #thehuntison #egghunt #goldenegg


A few words on the Snow at Homewood Mountain Resort


Homewood has no detail snow data, but we estimate 350 inches snowfall, based upon its location on the west side of Lake Tahoe. Homewood is forested to its 7,900 foot summit, so powder skiing can be good even on severe storm days. Average snow density of 12% is not the blower of the Rockies but easily managed on modern fat rockered skis

With its abundant snowfall Homewood should average about 3/4 open at Christmas. However, California droughts can be extreme, so even the snowiest areas are less than ¼ open at Christmas in the worst 15% of seasons. Homewood is about half east-facing and elevation tops out at 7,900 feet, so overall snow preservation is below average for the Sierra.