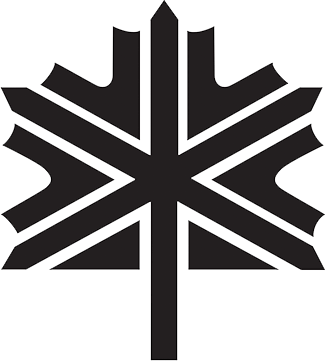 6" to 9" POWDER ALERT - POWDER FORECAST BELOW!
Upcoming Snow Potential
3-Day
2"
5-Day
13"
10-Day
18"
This is About Average for Jay Peak
10-day Snow Forecast
THE
LOW
DOWN
Jay Peak Key Knowledge: A quirky mountain sitting near the border of Vermont and Quebec, Jay Peak receives the most and best quality of snow in the East. Its mountain is also host to a legit tram, making it even more of an outlier east of the Rockies. Lift tickets are about $100, which make it one of the more affordable big mountains anywhere.

Lodging at Jay Peak is already 50%-60% booked out for peak periods this winter.

Jay Peak is ranked No. 30 in North America for its total snowfall during an average season.

7.4%
*Special thanks to Tony Crocker and Bestsnow.net.

Jay Peak is ranked No. 30 in North America for its total snowfall during an average season. 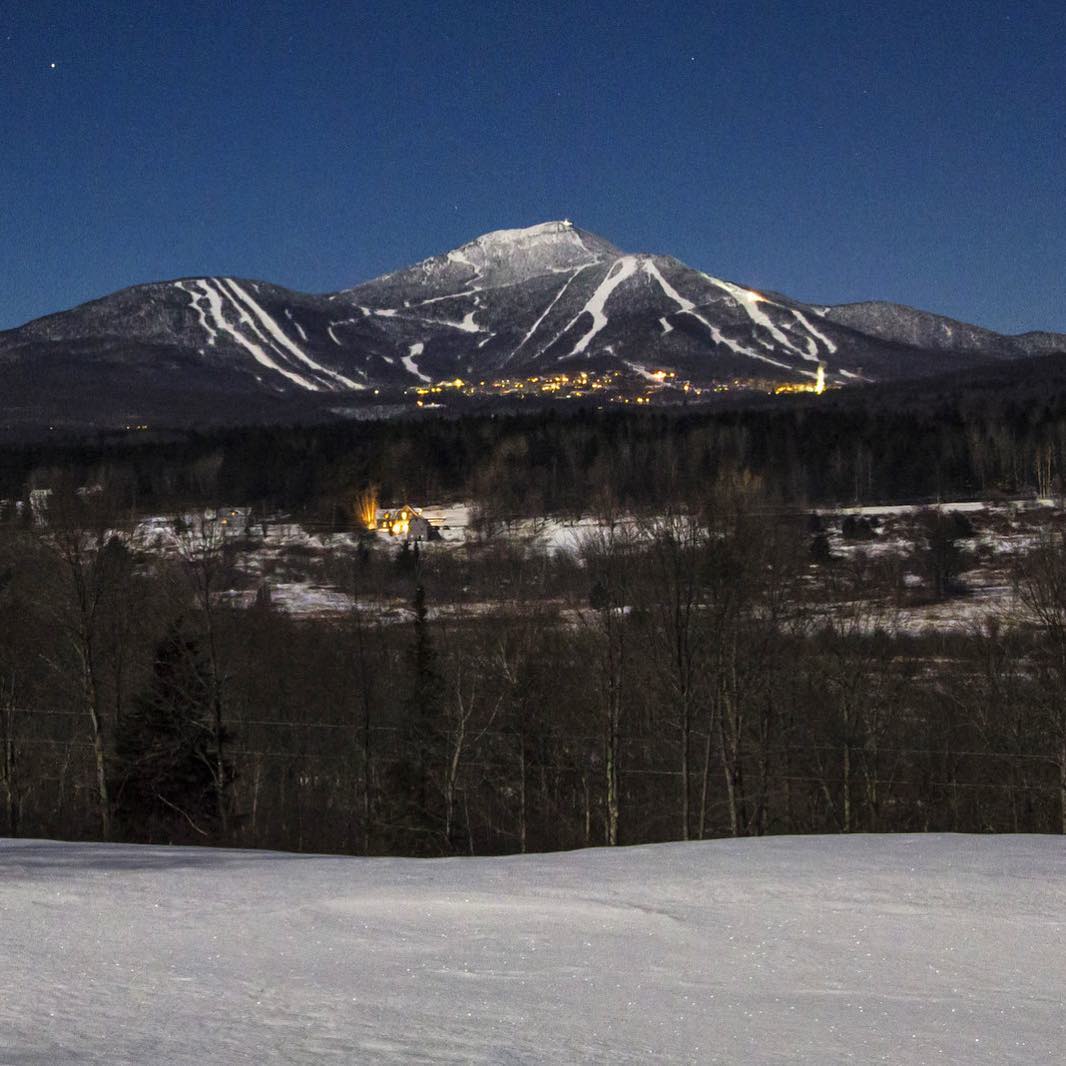 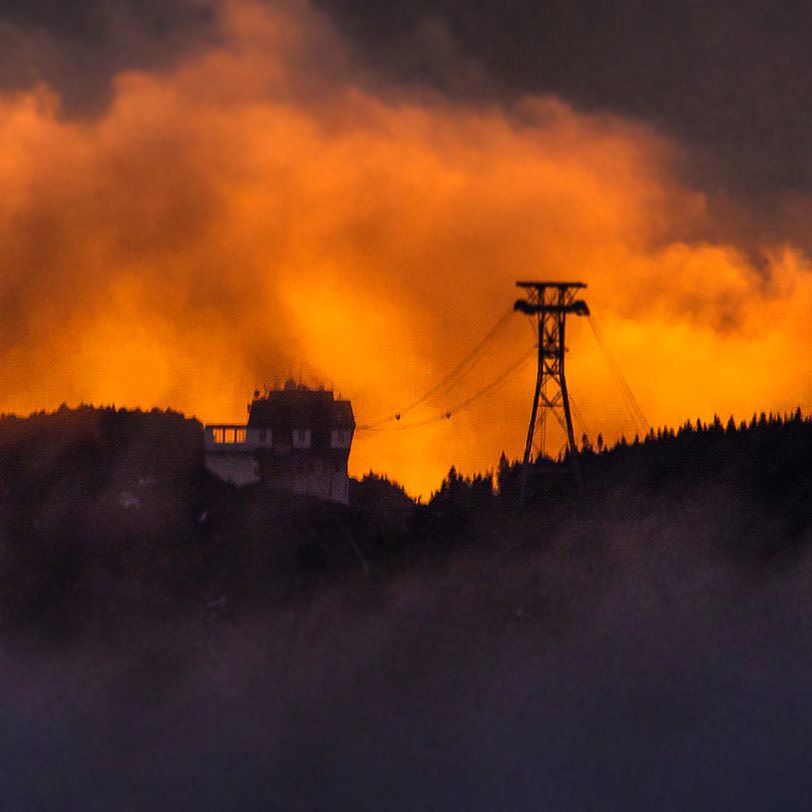 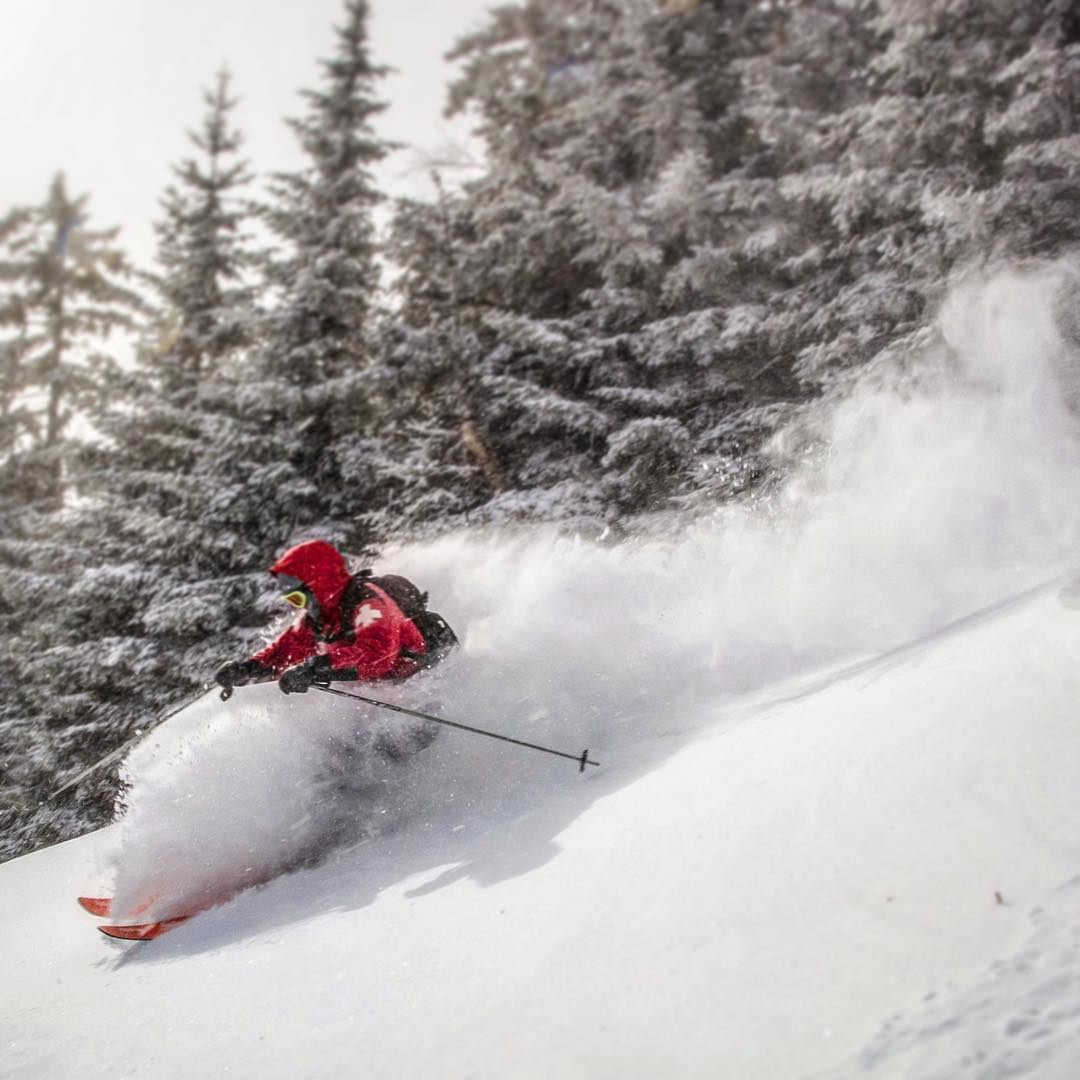 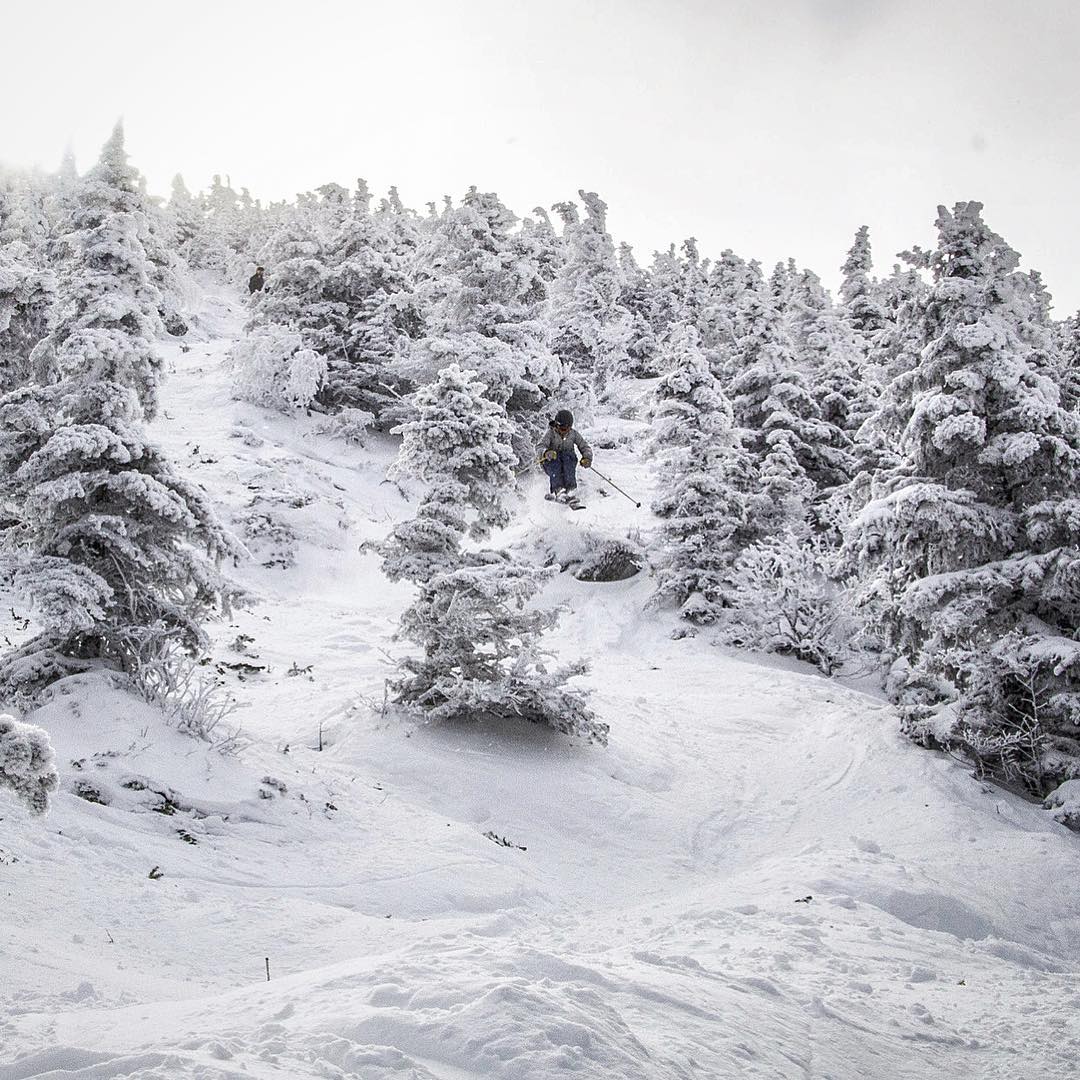 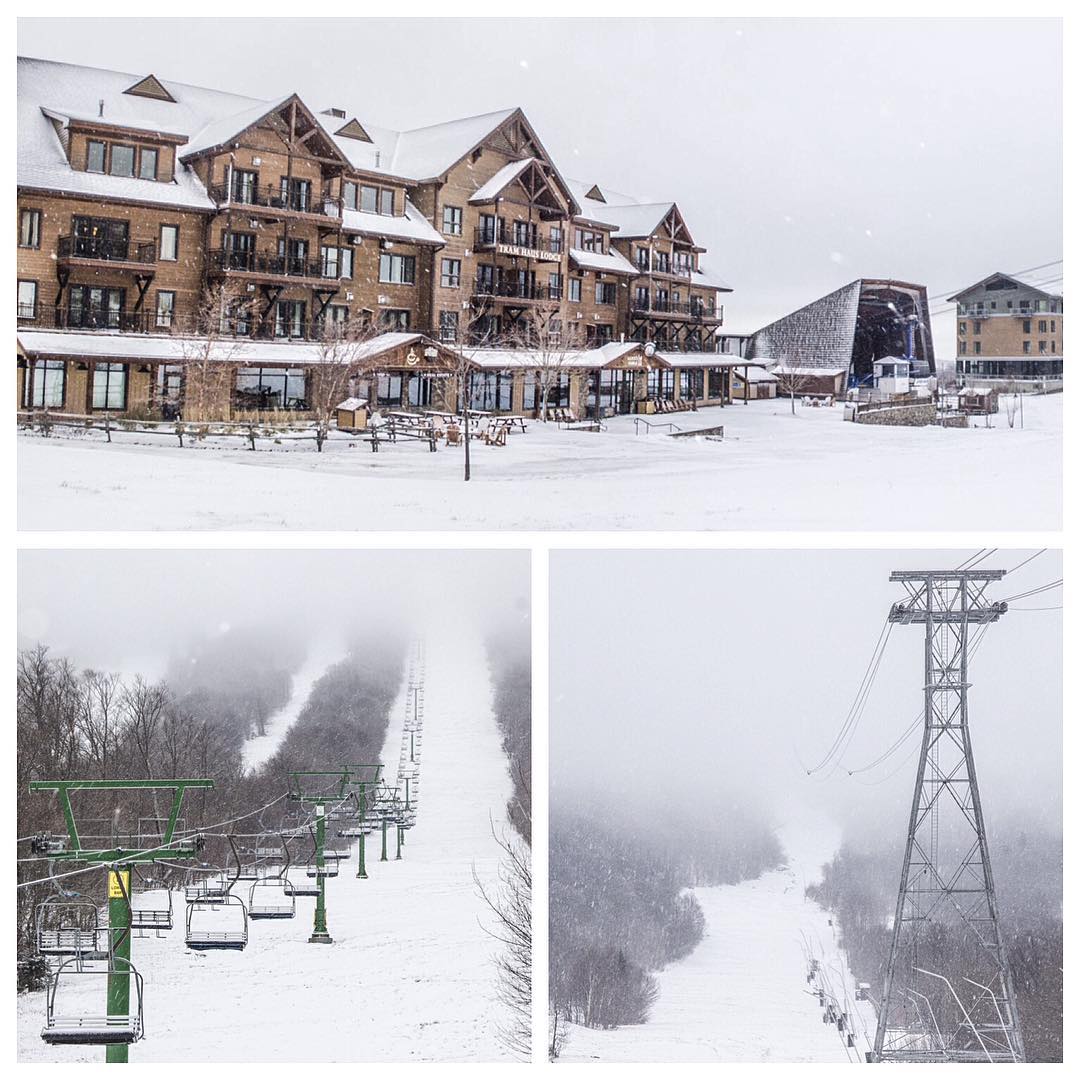 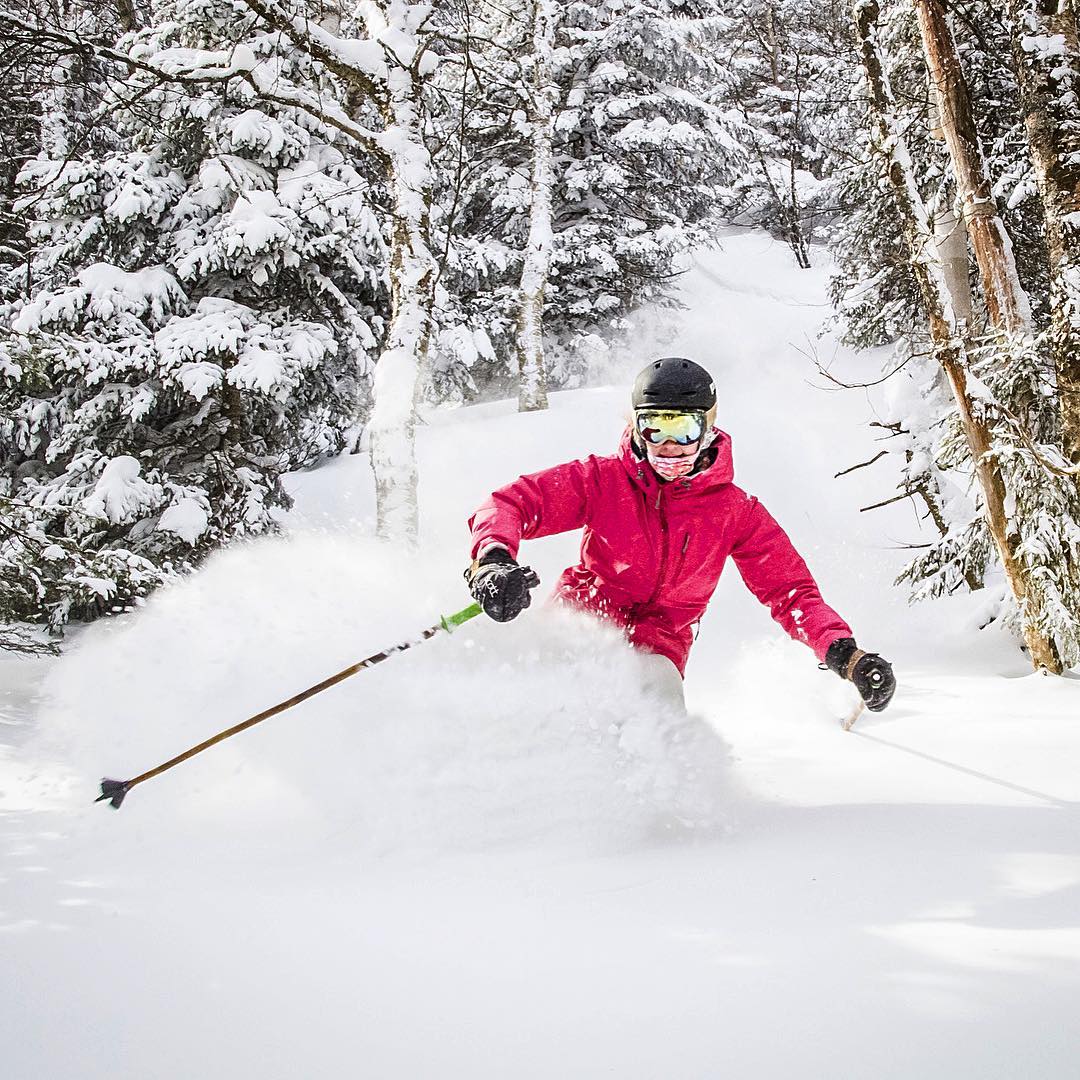 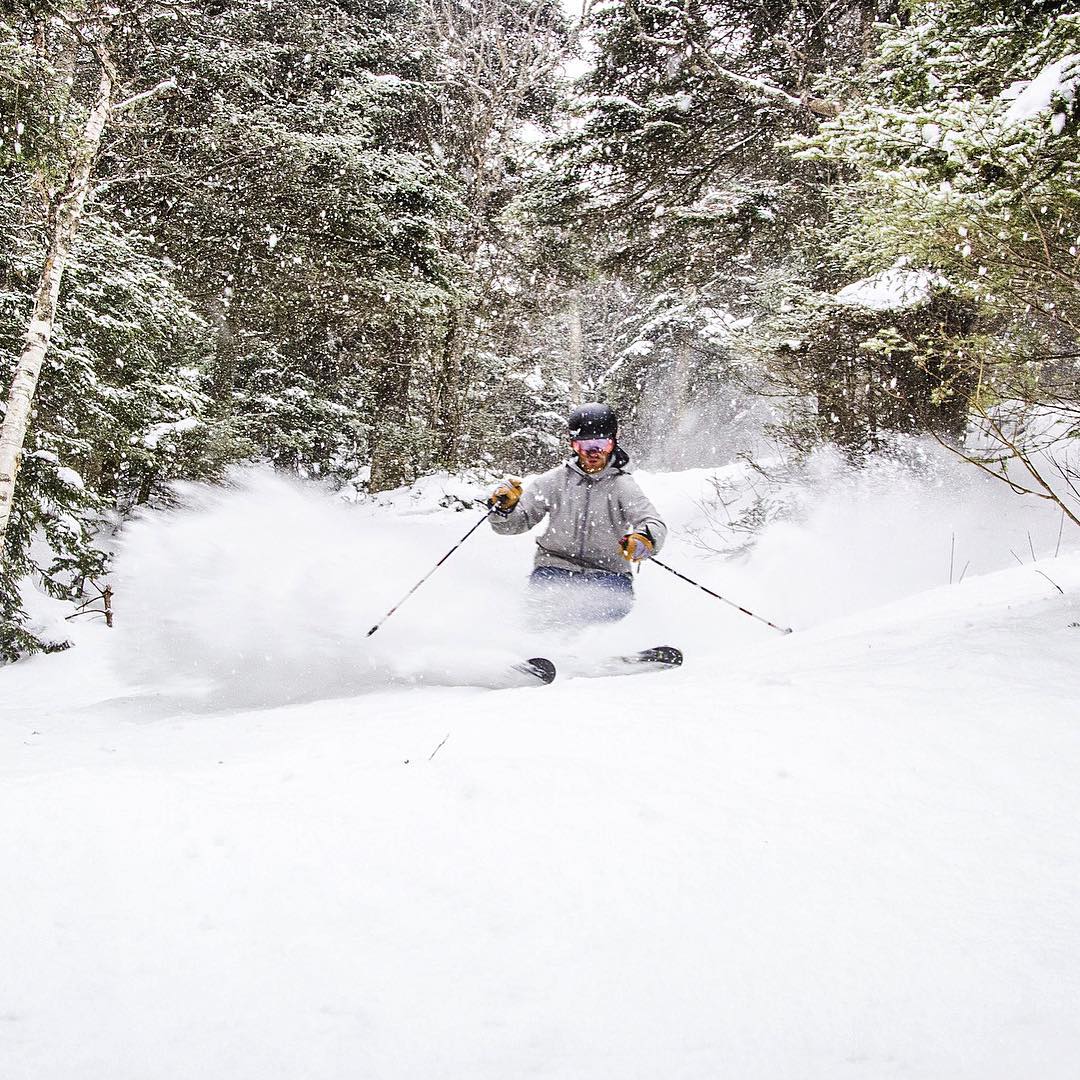 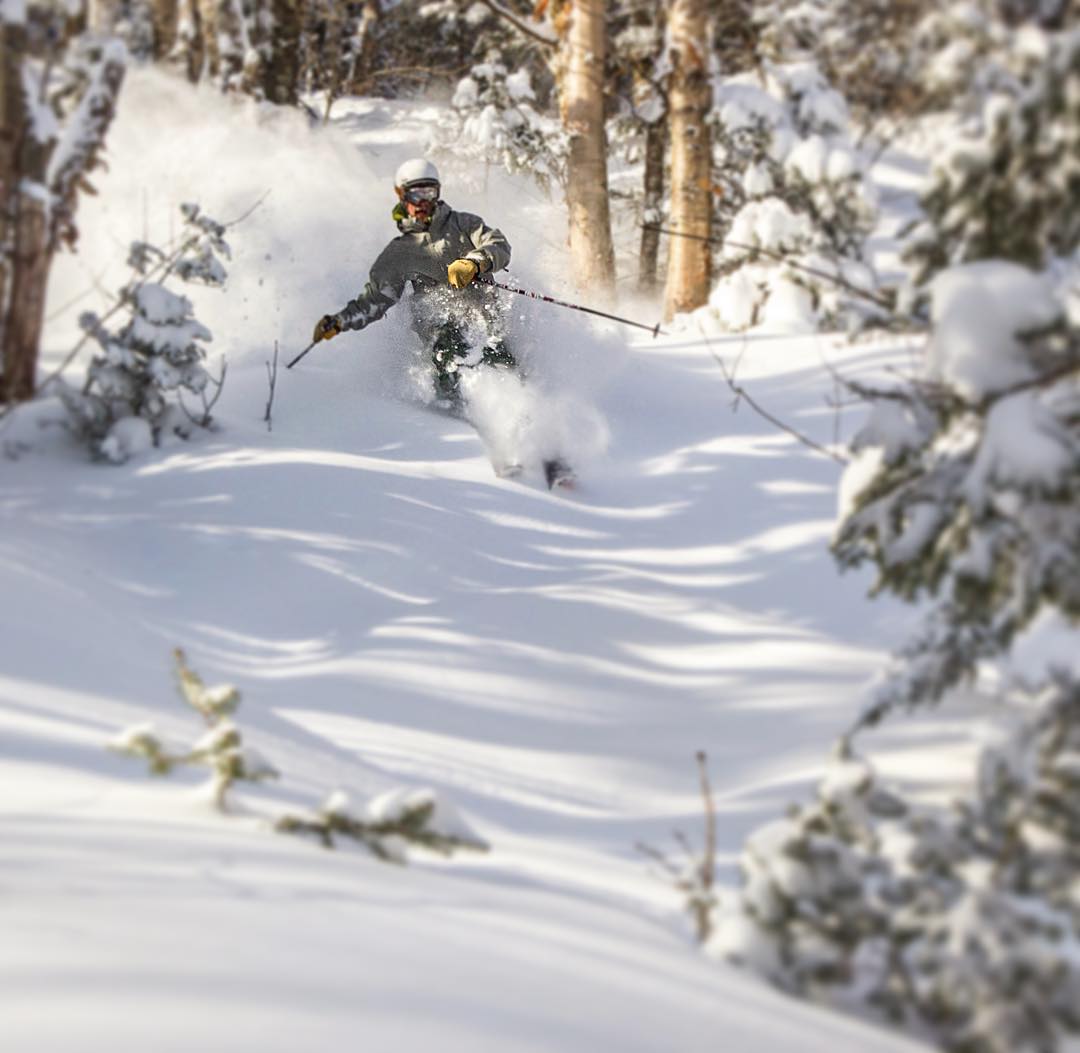 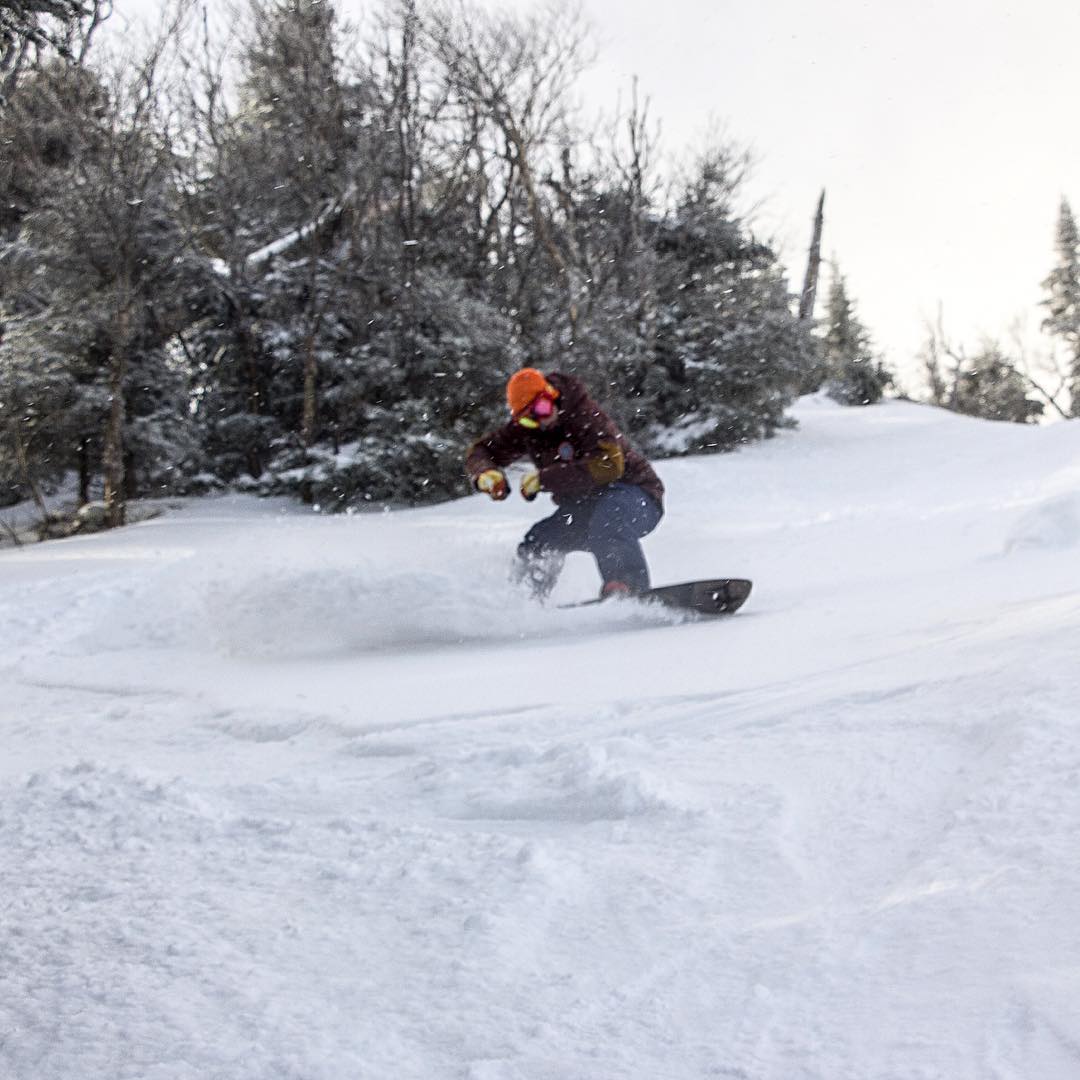 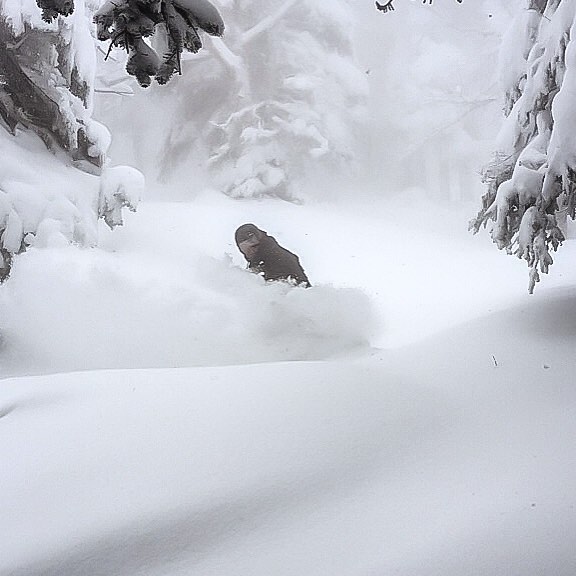 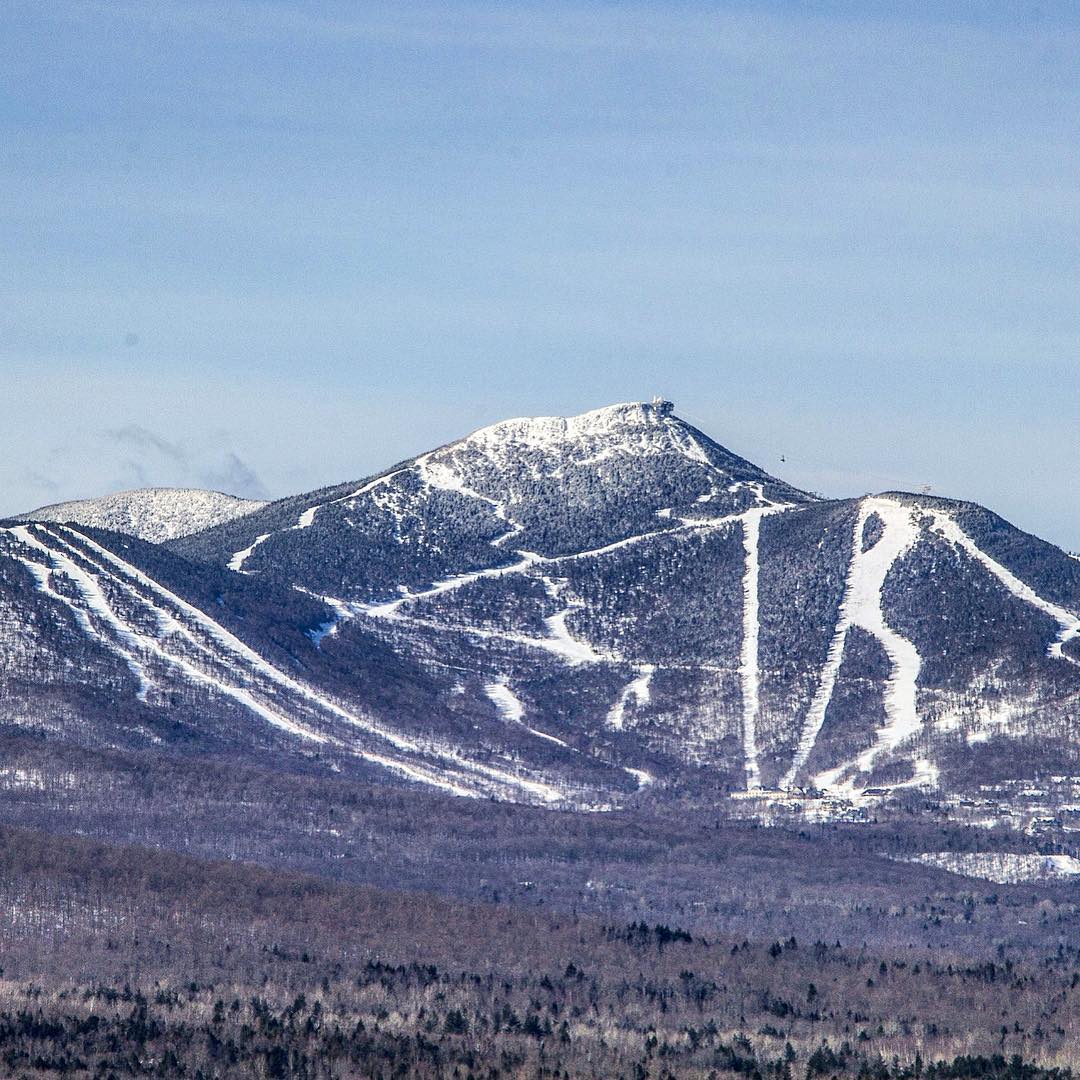 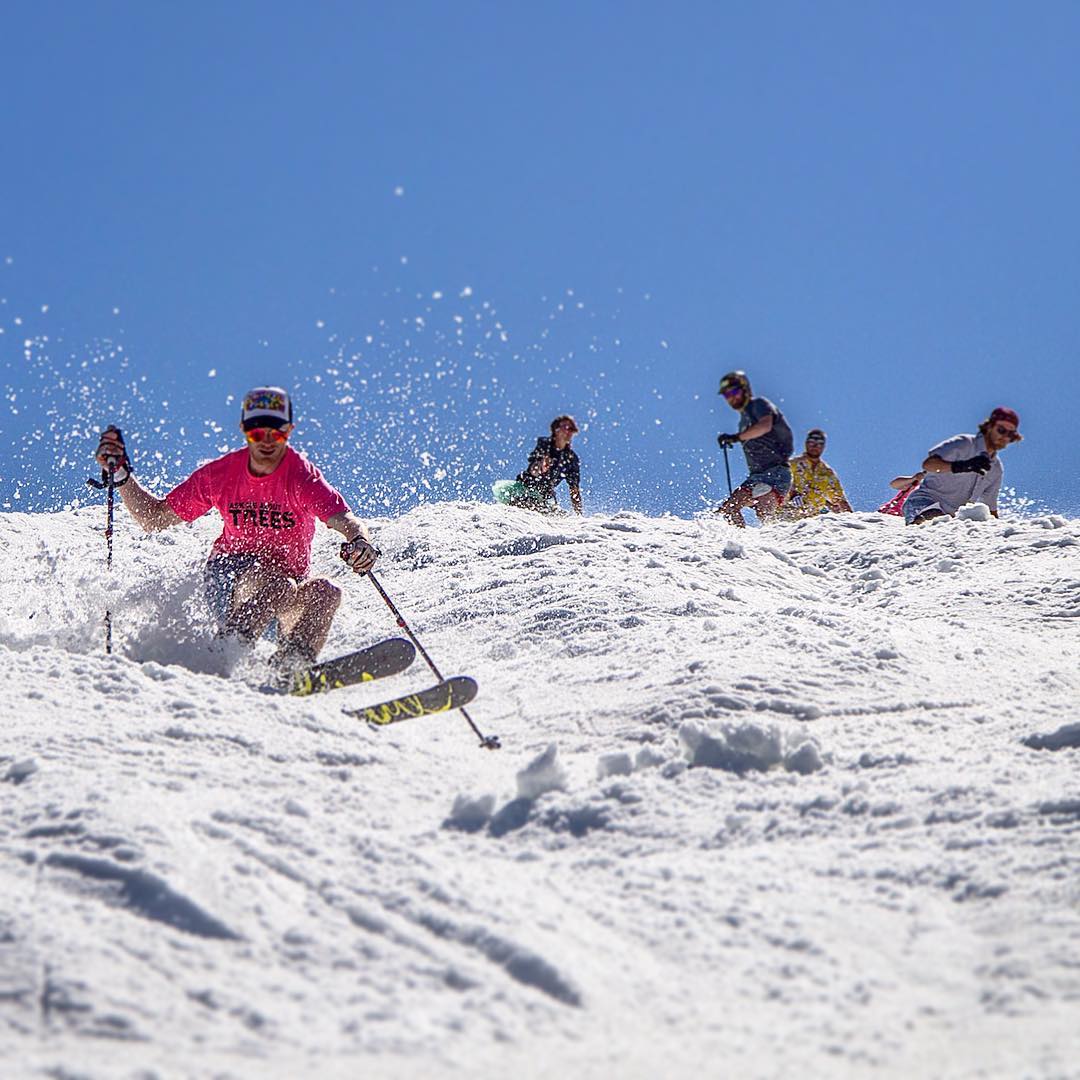 The Skiing at Jay Peak

The omnipresent “Jay Cloud” shrouds the mountain in pallor on most winter days. But this mask of moisture shouldn’t be feared. It’s part of the same weather effect that leads to Jay’s impressive snowfall quantities, sharply anomalous for the East Coast. For those who enjoy darting about amongst the trees, Jay has your glade fix. Strap on your helmet, hone your reflexes and remember not to head into the woods after 3pm, lest you risk going in behind ski patrol’s last sweep. In addition to the trees, Jay’s got steep chutes, wide groomers, and enough different terrain to keep most busy.

The Northeast’s major population centers are just far enough away to prevent overcrowding during the weekends. In good traffic, Boston is four hours away and New York is about six preventing quick enjoyment for most northeasterners. Montreal is the closest major city, about a two-hour drive away. Many of the lifts are older and subsequently slower as Jay is currently transitioning from more of a purist’s New England mom-and-pop mountain to a four-season resort replete with non-winter distractions such as a new waterpark, wave pool, and surfing simulator. Due to the slow lifts, prepare to bundle up; Jay is a one of the colder mountains in the east.

Eastern America’s only aerial tram within a ski area is located at Jay, having opened in 1967. The cars were replaced in 2000, zipping skiers and riders quickly to the summit allowing them to journey back down the 2,000-plus vertical feet in one shot.

Not much going on here as the area lacks a vibrant town center. Jay, VT is more or less an area adjacent to Quebec in north-central Vermont within the state’s famed Northeast Kingdom. This place is remote and by and large the locals are happy about that. Nightlife and restaurants are situated in the resort area.

A few words on the Snow at Jay Peak

Jay Peak is the highest snowfall area in the East. At Jay 17.3% of winter days see 6 inches or more of snow, 26% of winter months see 90 inches or more, and only 8% of months see less than 30 inches. This is top tier snow frequency, exceeded only by a handful of North American ski areas. The key risk to snow conditions everywhere in the East is not drought but rain. The rain is often followed by hard freezes that can close advanced or ungroomed terrain. This is a minor issue for the locals, who can sit out the wet weather and wait for improvement. It does, however, make planning a trip over a week in advance more of a gamble. Powder in northern Vermont is often excellent, closer to the Rockies in quality than to the heavier snow of the West Coast.

Jay averages 69% open at New Year's with about 30% of seasons being less than half open by New Year's. Jay's optimal meteorology for snow also exposes it to a lot of wind, which tends to strip the snow from trails and blow it into the woods. The natural snow depth in the northern Vermont trees is generally adequate from mid-January to late March. By eastern standards, Jay's late season snow preservation is well above average, as it averages 83% open at the first of April.