Ikon Pass
Upcoming Snow Potential
3-Day
0"
5-Day
5"
10-Day
7"
This is Less Than Average for Killington
10-day Snow Forecast
THE
LOW
DOWN
Killington Key Knowledge: Killington truly is the Beast of the East, with the terrain and lifts befitting a bigger ski resort out west. The base area is stoutly built up with all manners of lodging; skiers can go big and fancy or laid back and chill. The skiing provides some classic long Eastern groomers and some of the best bump runs anywhere. With its superior snowmaking, Killington is often first to open and last to close in the East.

Lodging at Killington is already 50%-60% booked out for peak periods this winter.

Killington is ranked No. 64 in North America for its total snowfall during an average season.

19.7%
*Special thanks to Tony Crocker and Bestsnow.net.

Killington is ranked No. 64 in North America for its total snowfall during an average season. 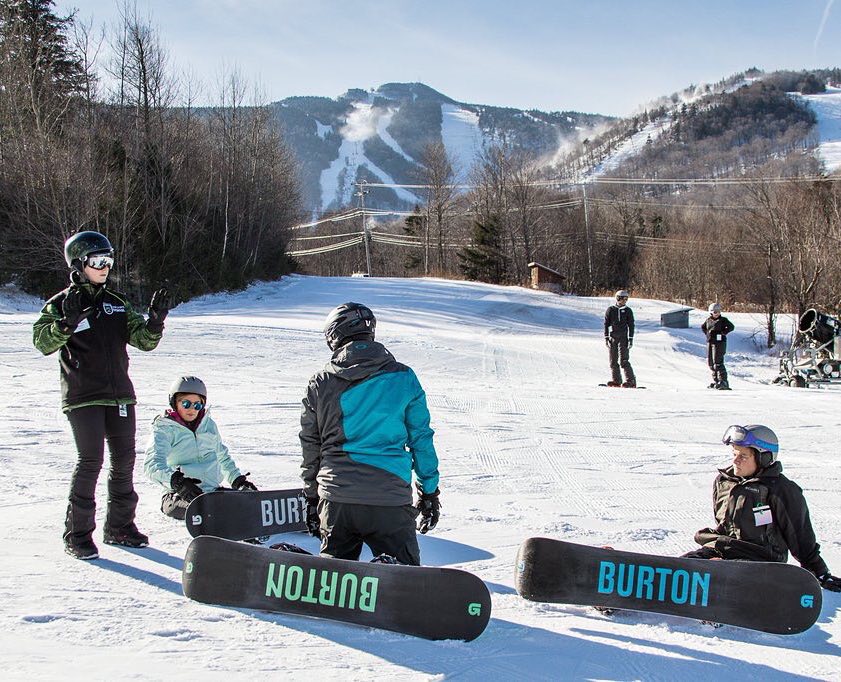 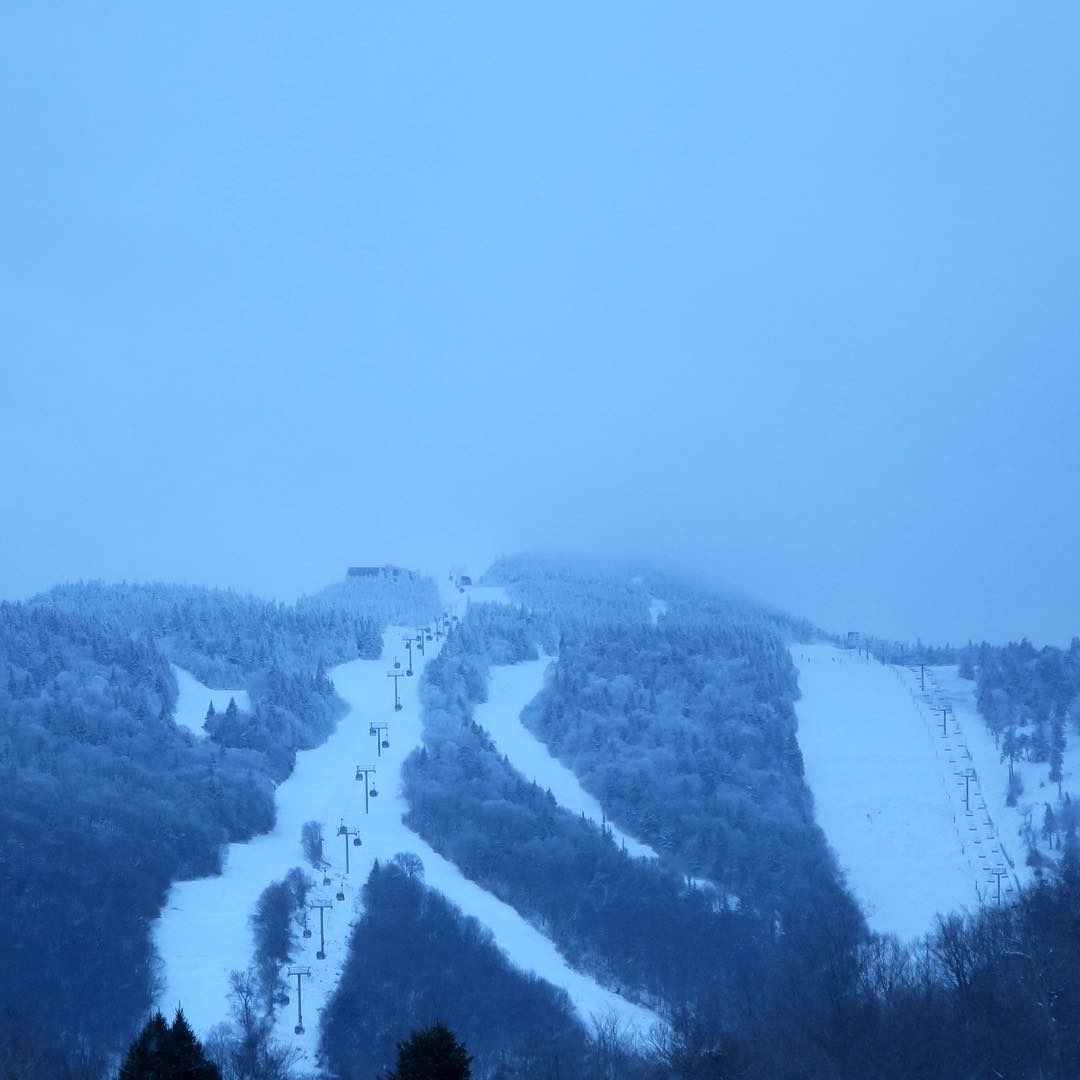 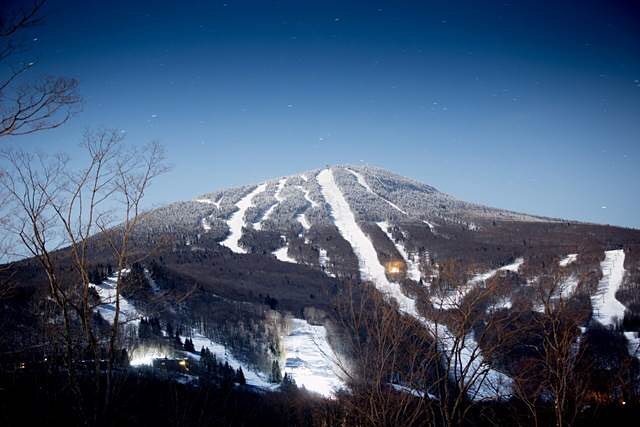 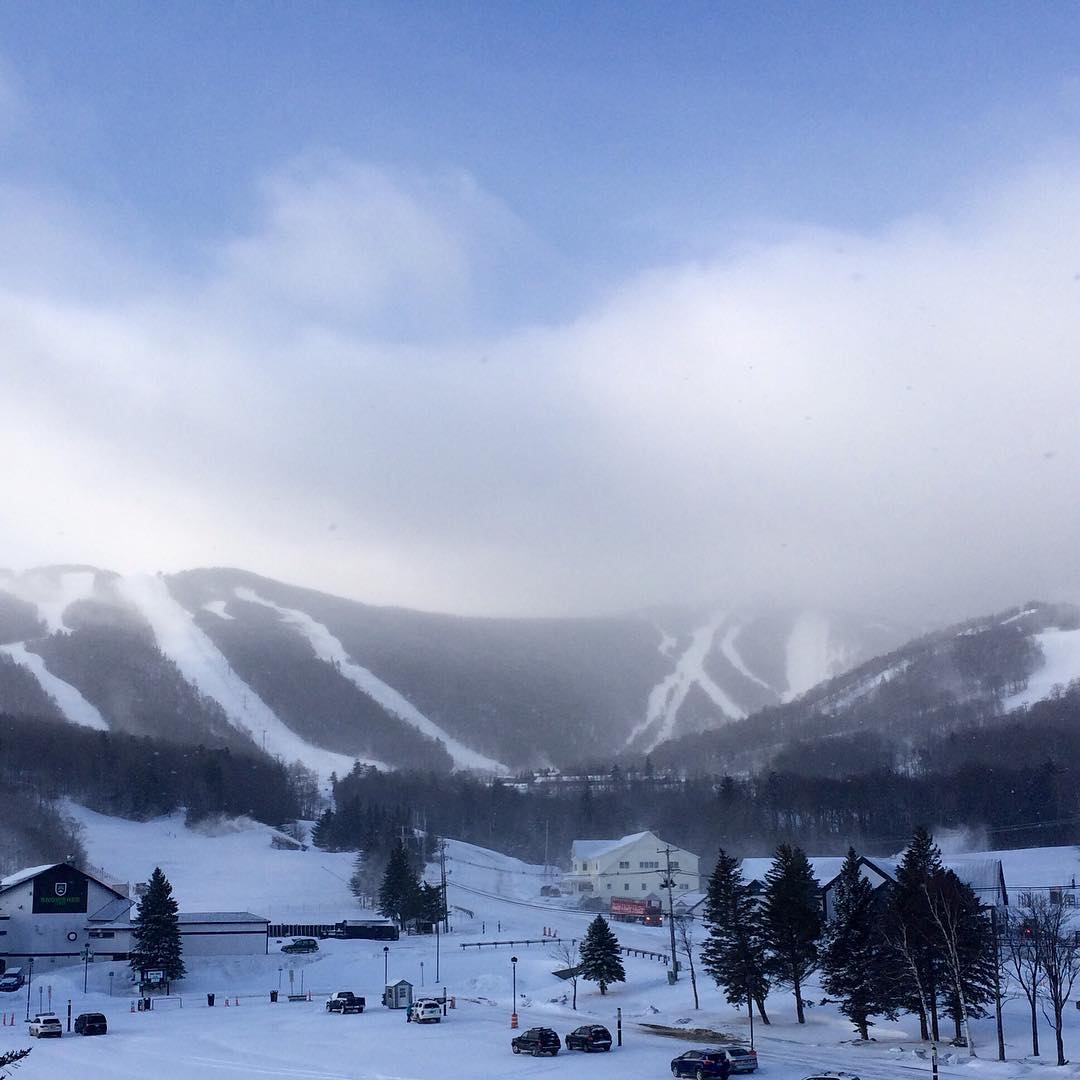 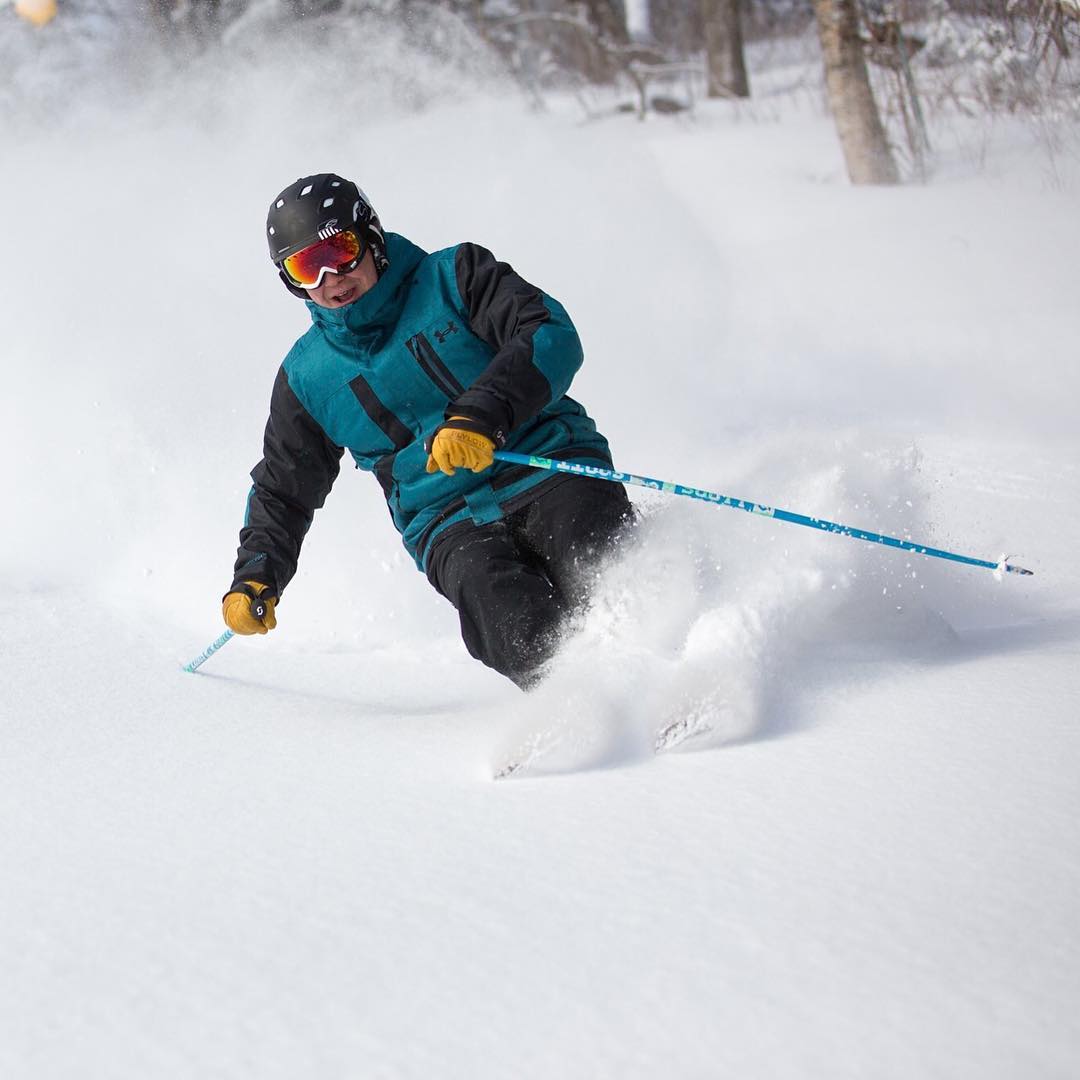 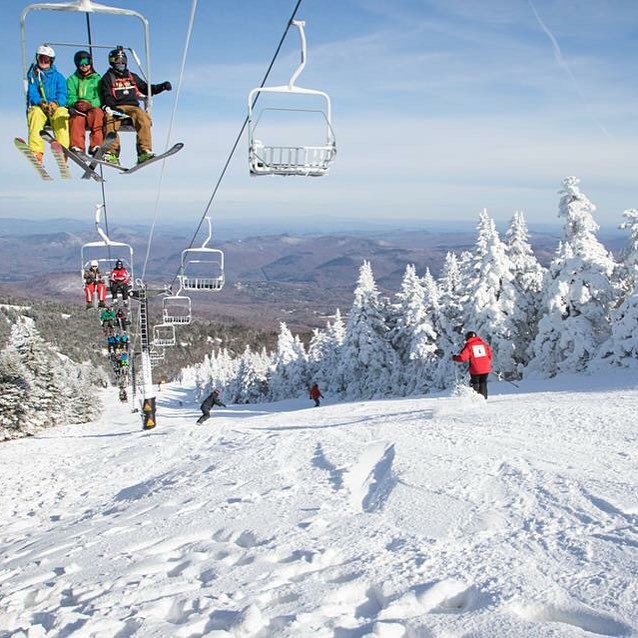 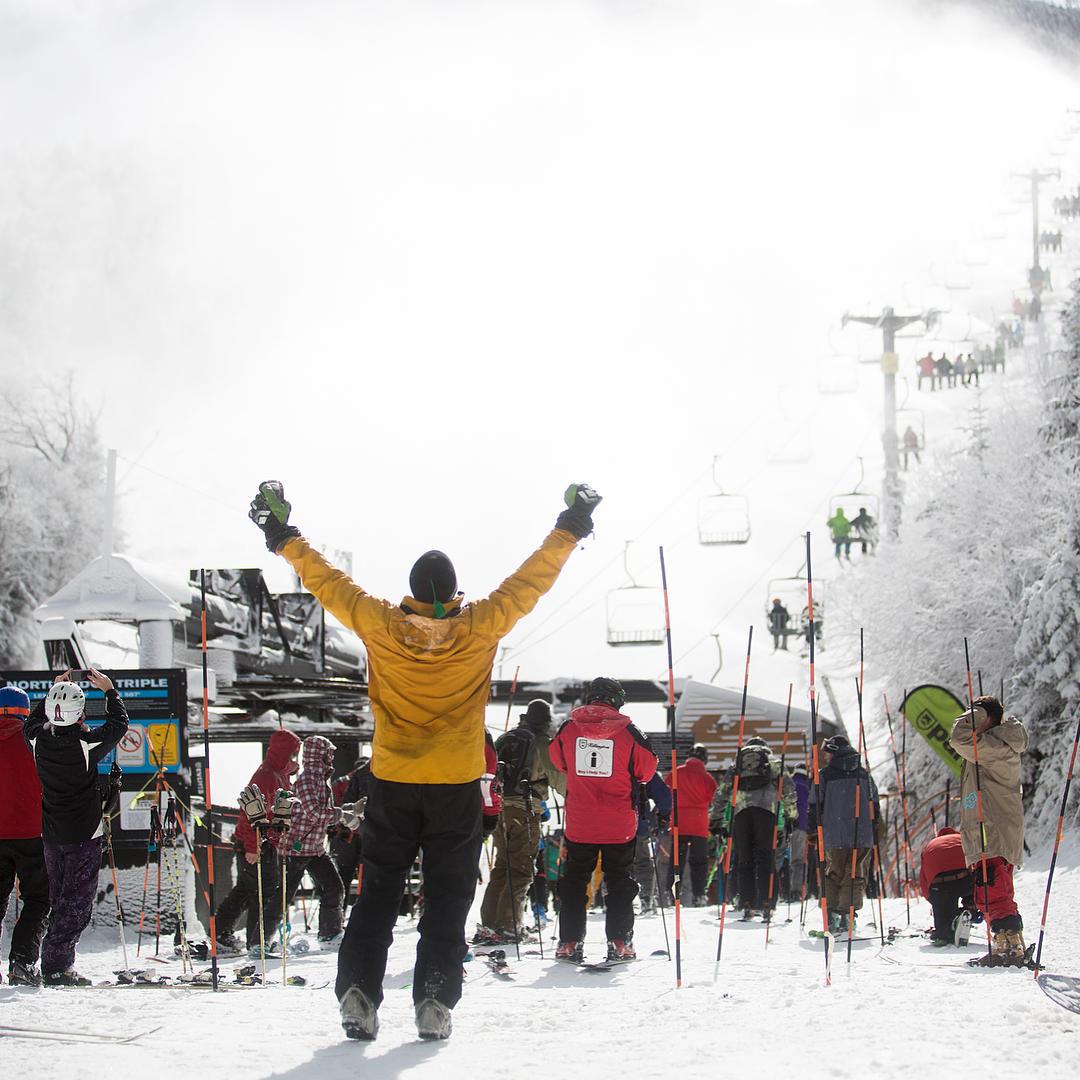 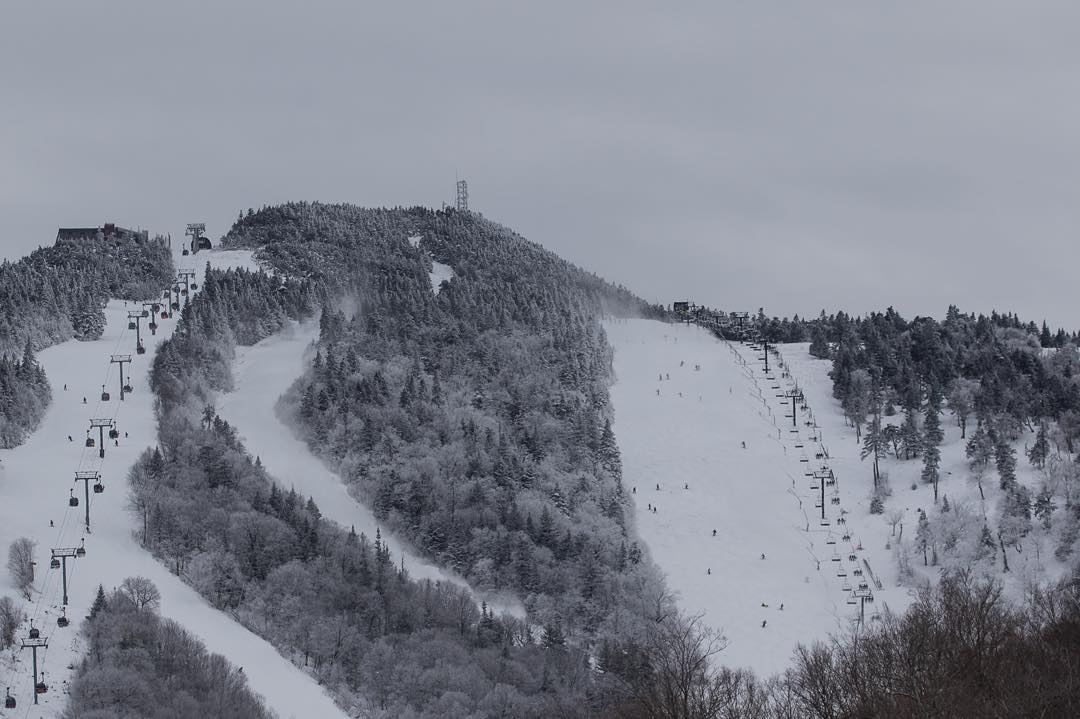 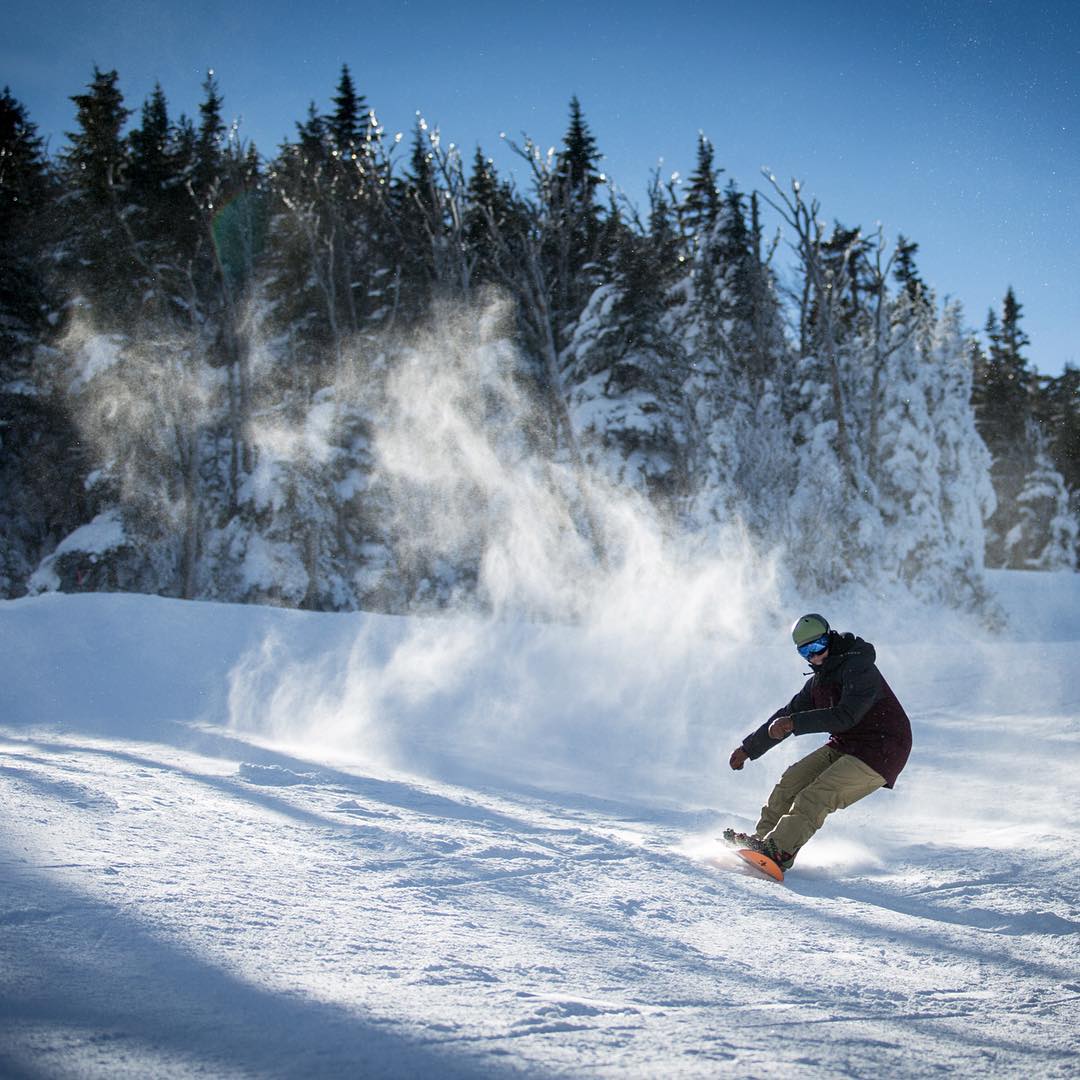 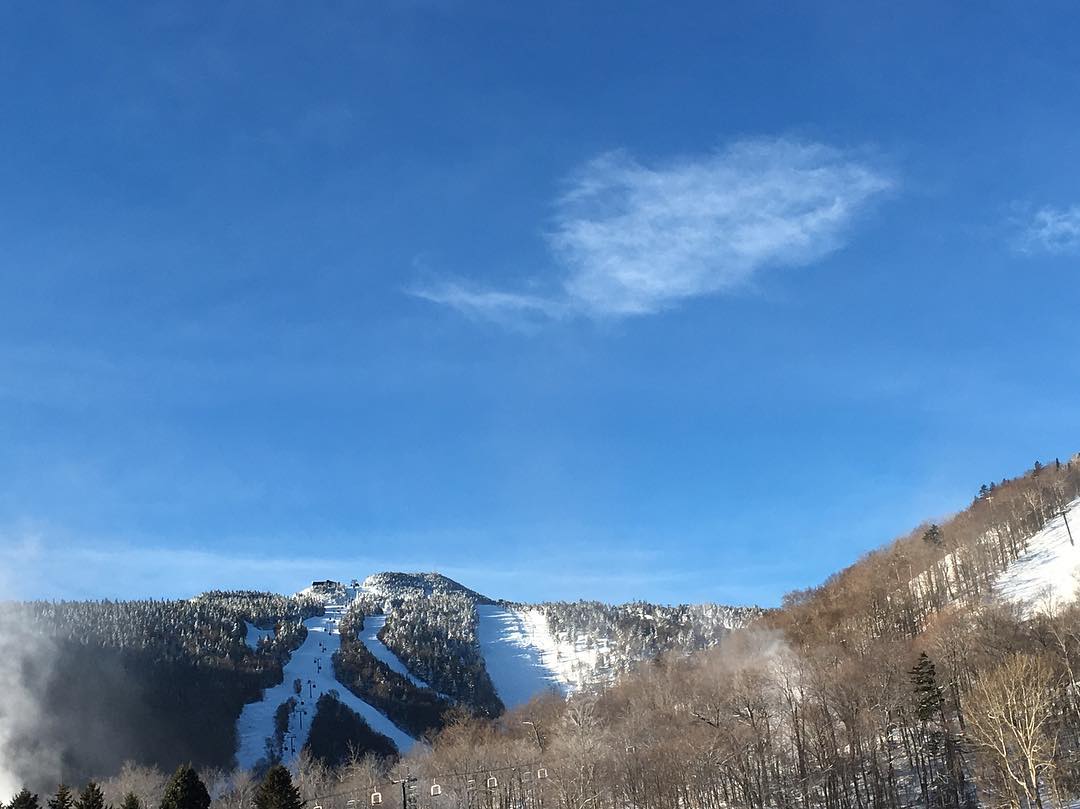 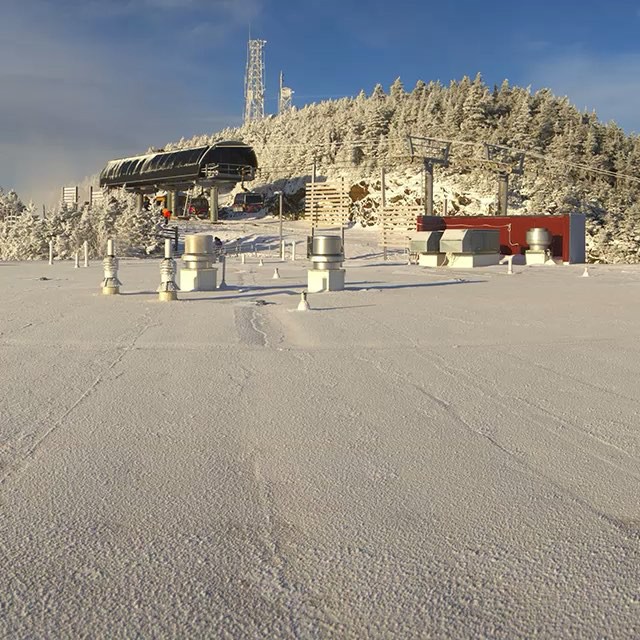 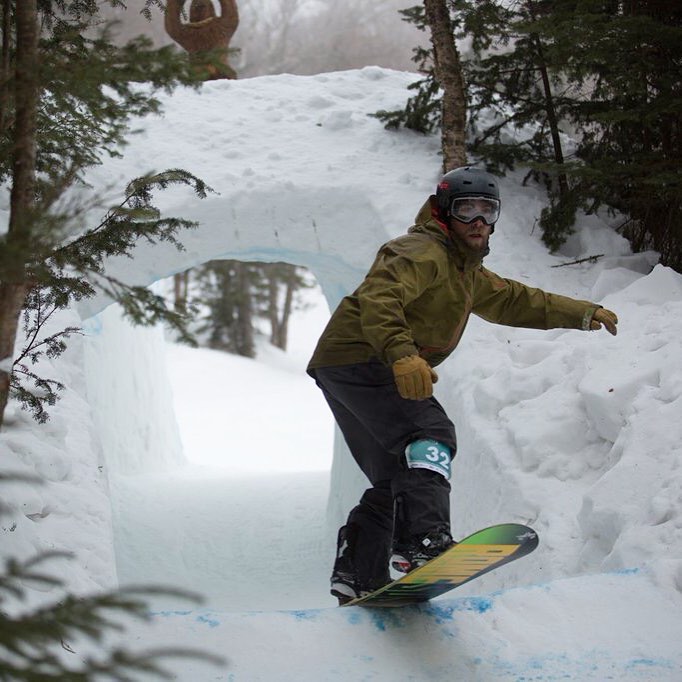 The Skiing at Killington

From an East Coast perspective, Killington is massive. Six different peaks comprise Killington’s 800 acres and 70 miles of trails. The mountain’s skiable terrain is evenly distributed between beginner, intermediate, and advanced trails. This fact helps make Killington a superb family resort. Killington also possesses the largest vertical drop in New England at 3,076 feet. In the East as a whole, only Whiteface gives skiers a bigger drop.

Like many of New England’s top ski resorts, Killington’s beginnings can be traced back to the 1950s. The resort expanded rapidly as more and more people Boston, New York and other Nor’East cities began catching rumblings about the Beast of the East.

The lifts at Killington are fast and modern, another plus for families. The area’s 21 lifts include five express quads to avoid wasting time in lift lines. Anomalously for the east, Killington has two gondolas, both of which are heated to help your frozen appendages thaw out. Advanced skiers and boarders should stick to Bear Mountain’s and Killington Peak’s nearly 100% double black diamond rated terrain. Ramshead Mountain, Skye Peak, and Sunrise Mountain have most of the family friendly terrain, so these areas make for great spots to watch your kids learn their new favorite hobby (or so you hope).

If you’re looking for a town center with a classic main street and gobs of off mountain distractions, look elsewhere. The town of Killington isn’t so much a centralized town as it is a general area with a few hundred permanent residents. The town’s economy is based around the ski resort, so any nightlife, restaurants, or other après ski activities are going to be concentrated at the resort. So get your tall boys onsite, settle into a pile of snow and enjoy the regalement of tales from the east’s largest resort.

A few words on the Snow at Killington

Killington is at the southern edge of the Vermont snowbelt that gets the most snow in the East. 11.1% of winter days with 6 inches or more of snow and 18% of winter months with 30 inches or less are middle of the pack for destination resorts, while 6% of months with 90 inches or more is on the low side. The key risk to snow conditions everywhere in the East is not drought but rain. The rain is often followed by hard freezes that can close advanced or ungroomed terrain. This is a minor issue for the locals, who can sit out the wet weather and wait for improvement. It does, however, make planning a trip over a week in advance more of a gamble. Powder in northern Vermont is often excellent, closer to the Rockies in quality than to the heavier snow of the West Coast.

Killington averages 66% open at New Year's with about 30% of seasons being less than half open by New Year's. Killington's vaunted snowmaking system can often open a run or two in October and maintains mid-season snow coverage on the upper half of terrain as well as anywhere in the East. Natural snow skiing in the trees can also be good on that upper half. Killington averages 65% open at the first of April but runs Superstar on stockpiled snowmaking through late May in most seasons.

ZRankings & Ski.com have lodging/lift packages up to 40% off for Killington