Mt. Bachelor is ranked No. 34 in North America for its total snowfall during an average season.

17.7%
*Special thanks to Tony Crocker and Bestsnow.net.

Mt. Bachelor is ranked No. 34 in North America for its total snowfall during an average season. 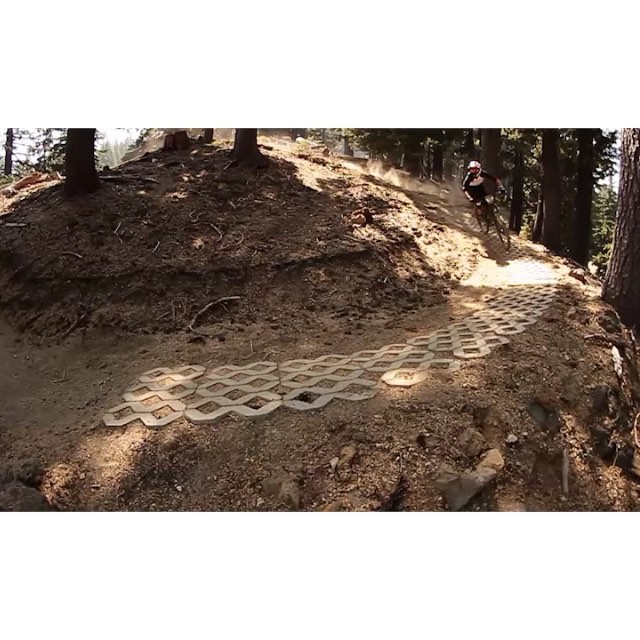 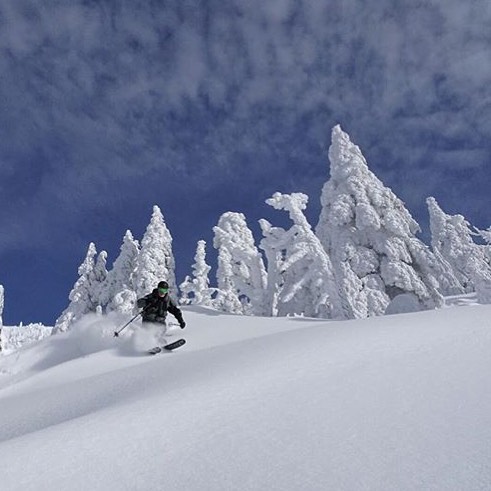 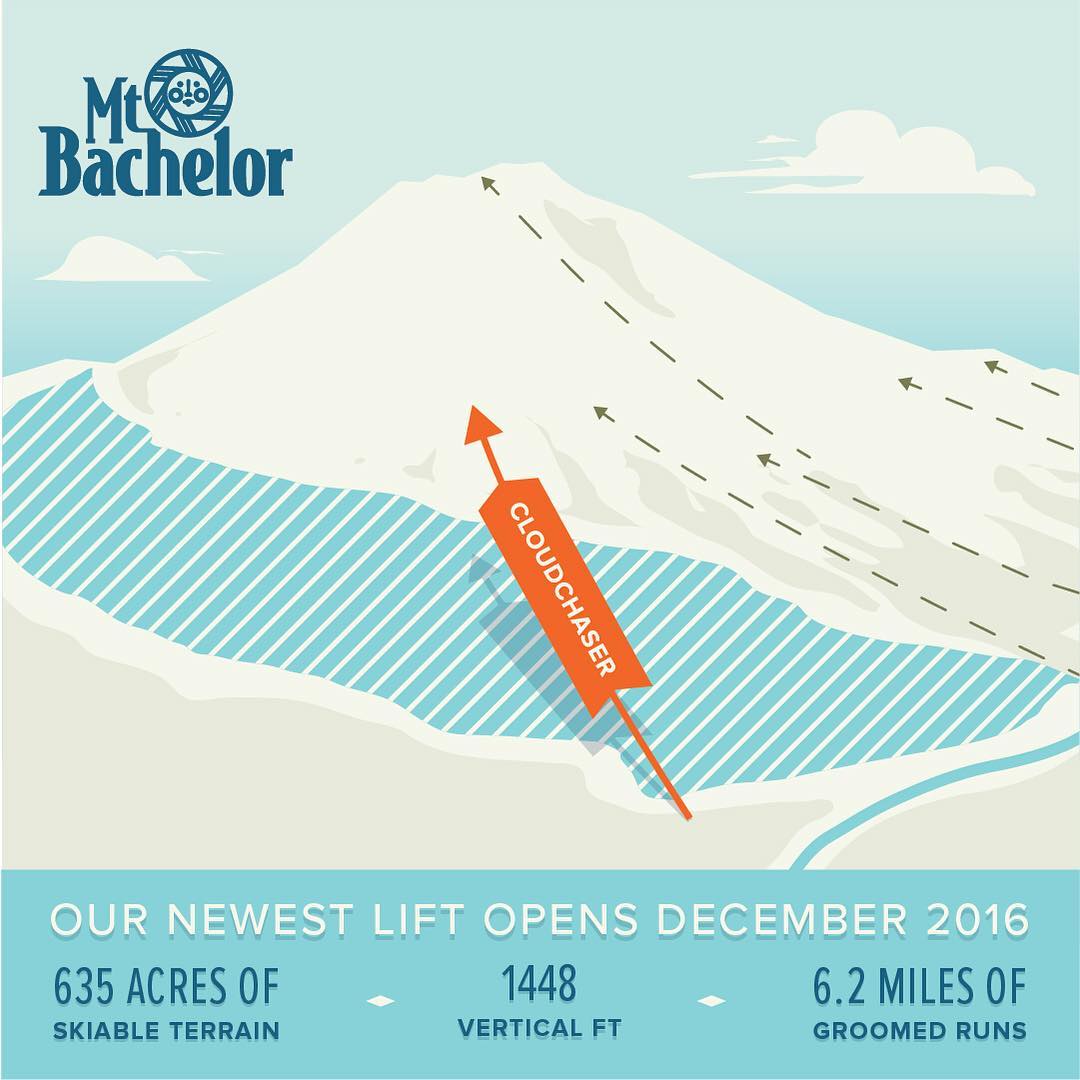 We're excited to announce the new east side lift, named Cloudchaser, will be installed this summer! #mtbachelorstoked #mtbachelor 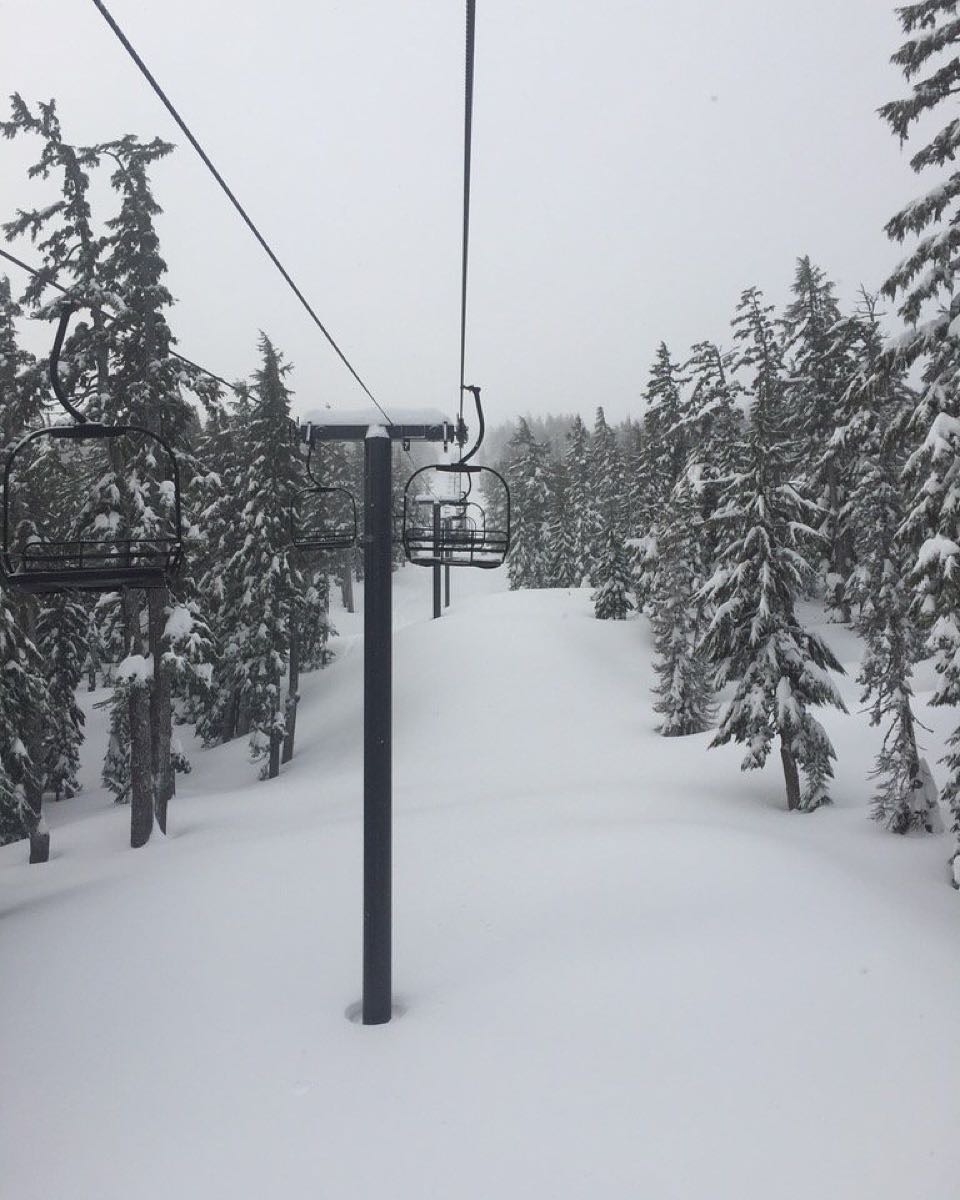 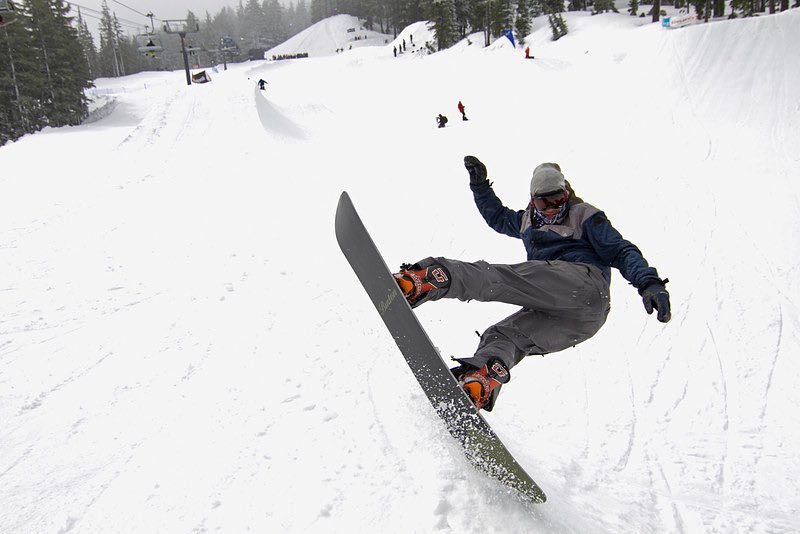 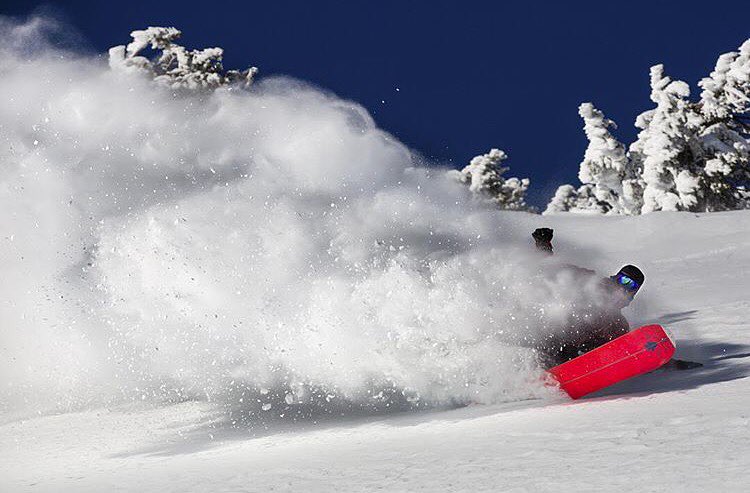 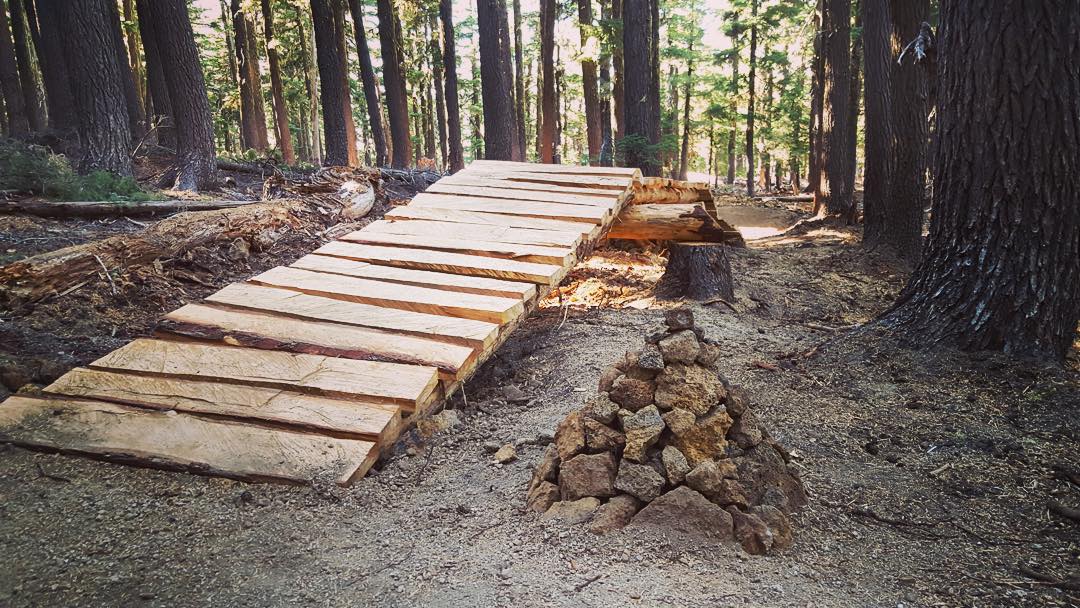 Have you checked out the newest trail, DSM, to open on the bike park? Don't miss out on the finale weekend of the #bachelorbikepark! Don't forget to thank our #trailcrew if you see them out there! #mtbachelor #mtb #ridebikes 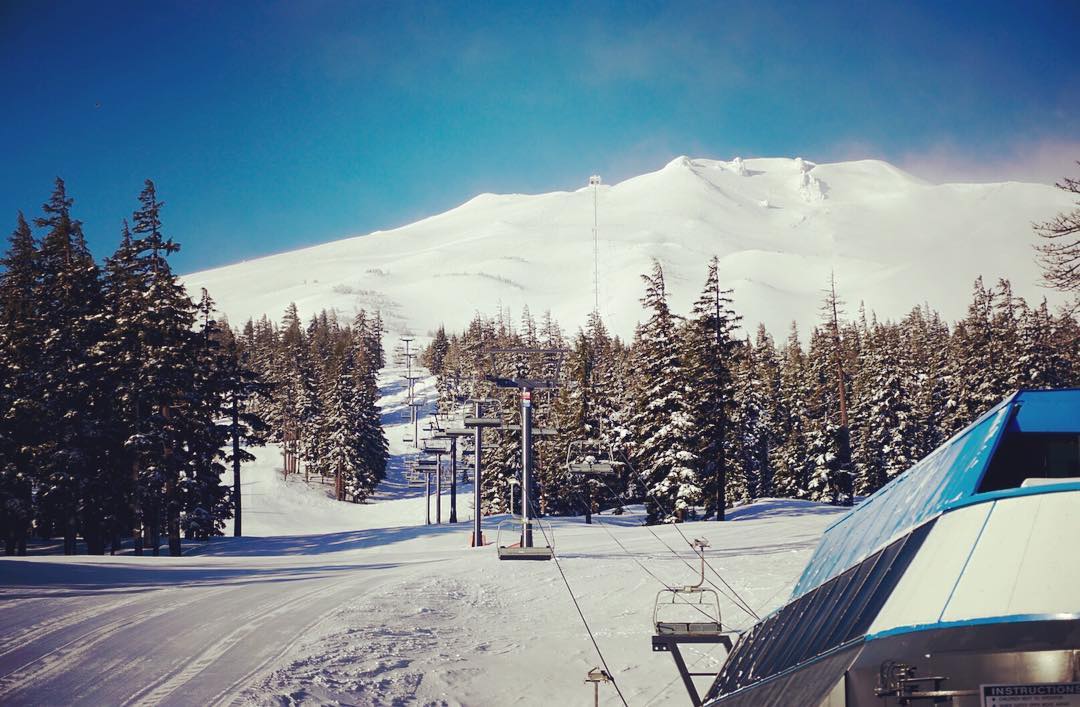 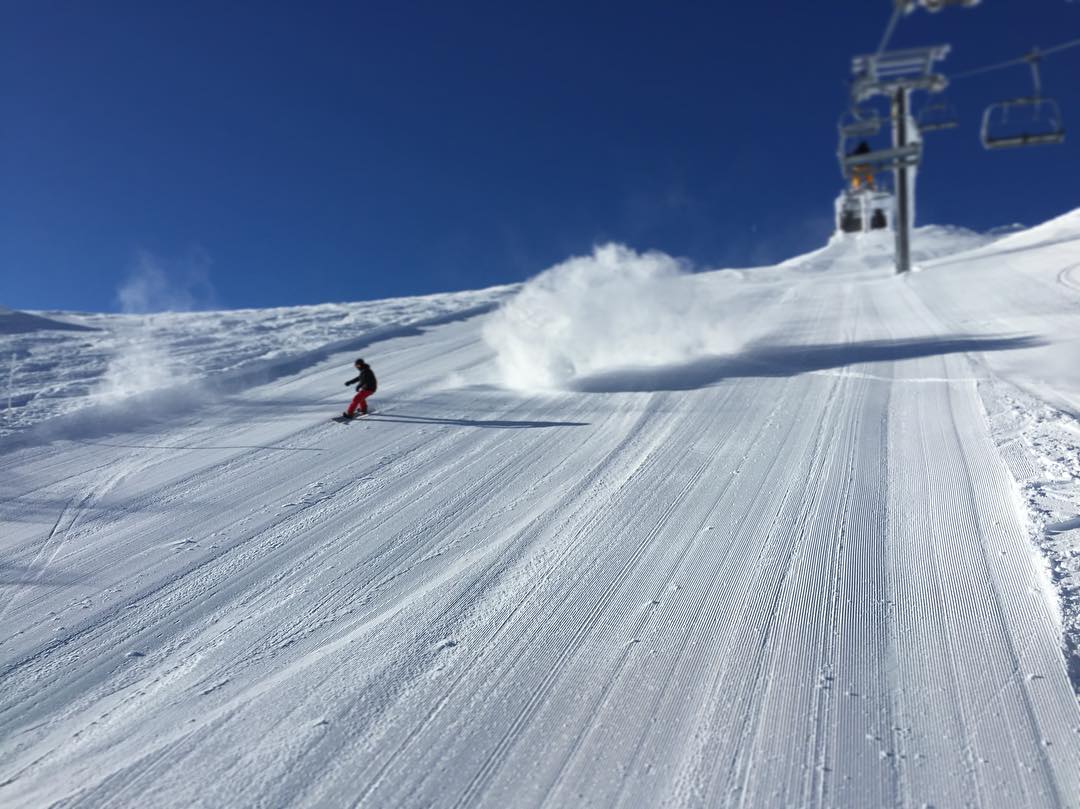 Spring time on the reef! Get up here and enjoy these beautiful days under the sun! #mtbachelor 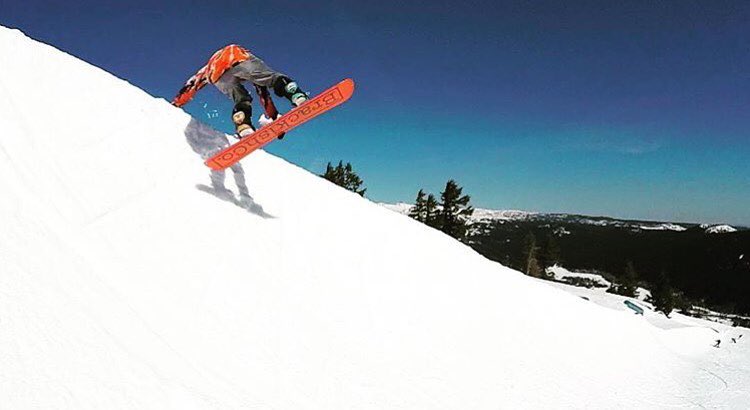 Hanging on to the last of winter! Still a couple weeks left to soak it up (photo from a couple days ago) @snowboardprocamp // #mtbachelorstoked #mtbachelor #spring #centraloregon 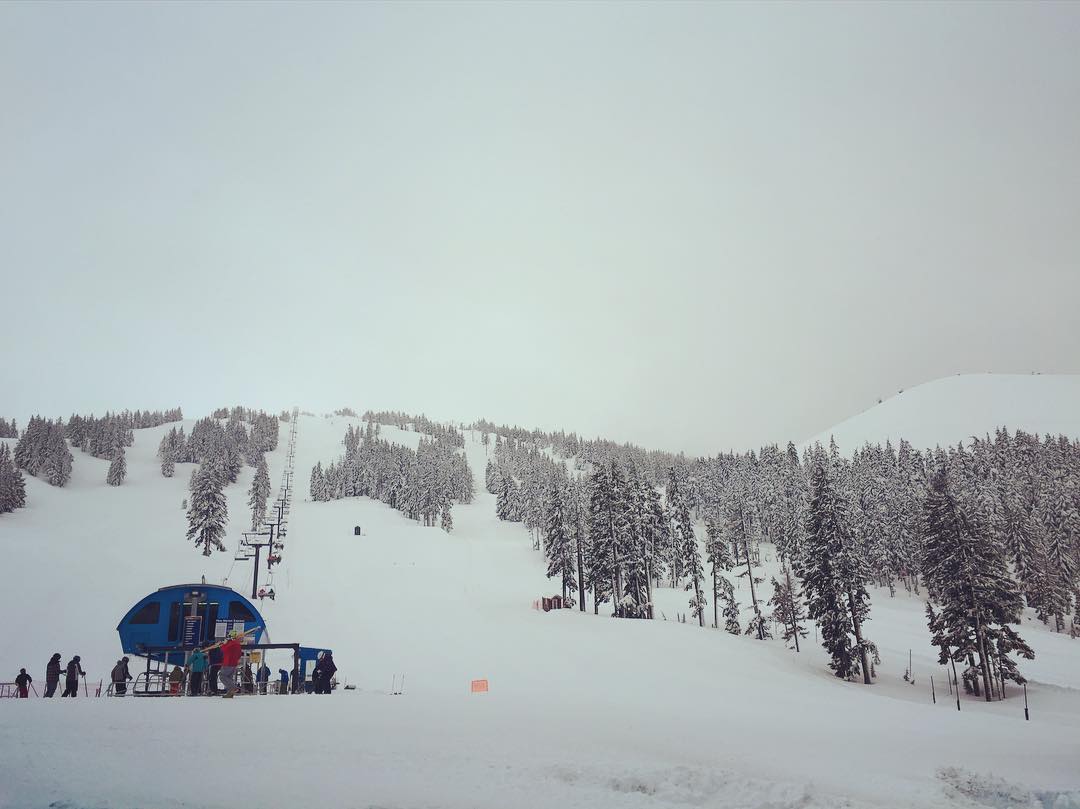 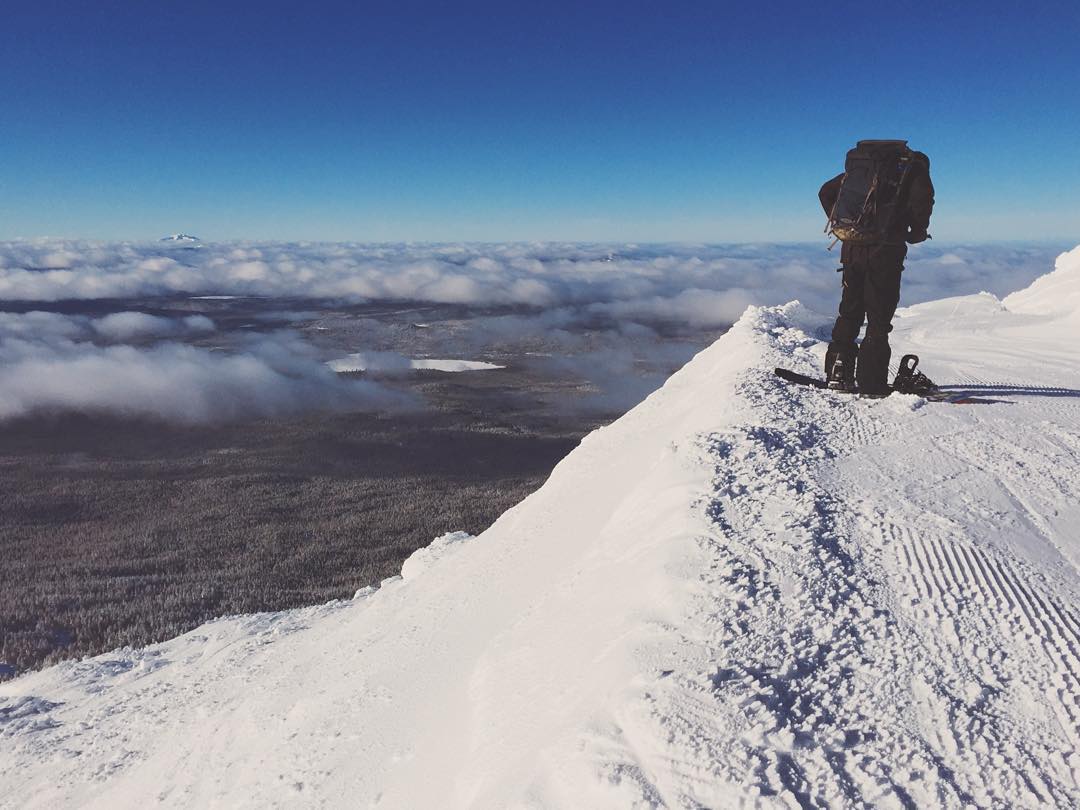 With views like that, how can you have a bad day? #mtbachelor


A few words on the Snow at Mt. Bachelor


At Mt. Bachelor 16.2% of winter days see 6 inches or more of snow, 26% of winter months see 90 inches or more, while 16% of months see less than 30 inches. This is well above average snow frequency. Mt. Bachelor's elevation range of 5,700 - 9,100 feet is the highest in the Northwest, so rain is only occasional at the base and rare on the upper half of the mountain. The key weather risk is wind, which closes the Summit lift serving half the terrain about half the time during the winter months. Average snow density of 12% is not the blower of the Rockies but easily managed on modern fat rockered skis. When the entire mountain is open powder can last awhile due to low skier numbers relative to the 3,600+ acres of terrain.

Mt. Bachelor's early season snow record is outstanding. It averages 73% open mid-December, 90% open by Christmas and is less than half open at Christmas in about 10% of seasons. Snow preservation is the best in the Northwest due to altitude and half north exposure. Mt. Bachelor offers consistently the best corn snow skiing in North America in spring, following the 360 degree exposure off the volcanic cone summit. Mt. Bachelor is fully operational through April, with about half the terrain open until Memorial Day. Under prior management Mt. Bachelor was open to July in over half of seasons with its consistent deep snowpack.

ZRankings & Ski.com have lodging/lift packages up to 40% off for Mt Bachelor