The best VRBO properties at Taos book out quickly

Taos Ski Resort is ranked No. 136 in North America for its total snowfall during an average season.

31.9%
*Special thanks to Tony Crocker and Bestsnow.net.

Taos Ski Resort is ranked No. 136 in North America for its total snowfall during an average season. 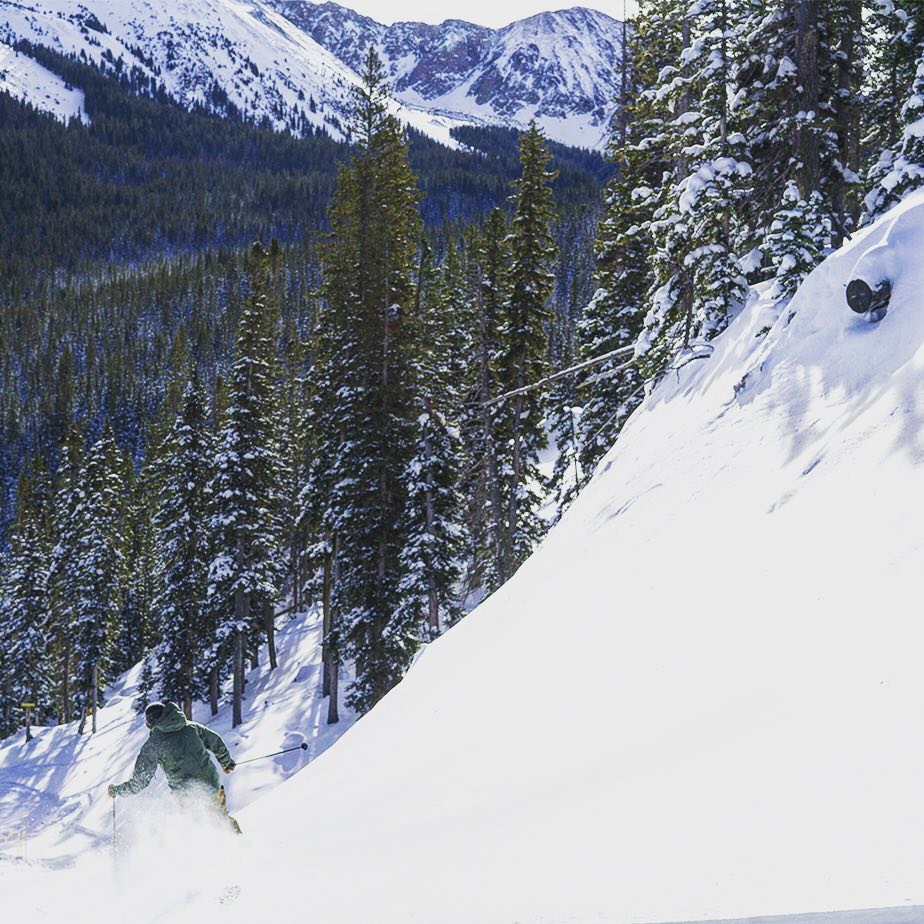 Every lift is now open except Kachina Peak! Come get your share of fresh! #skitaos 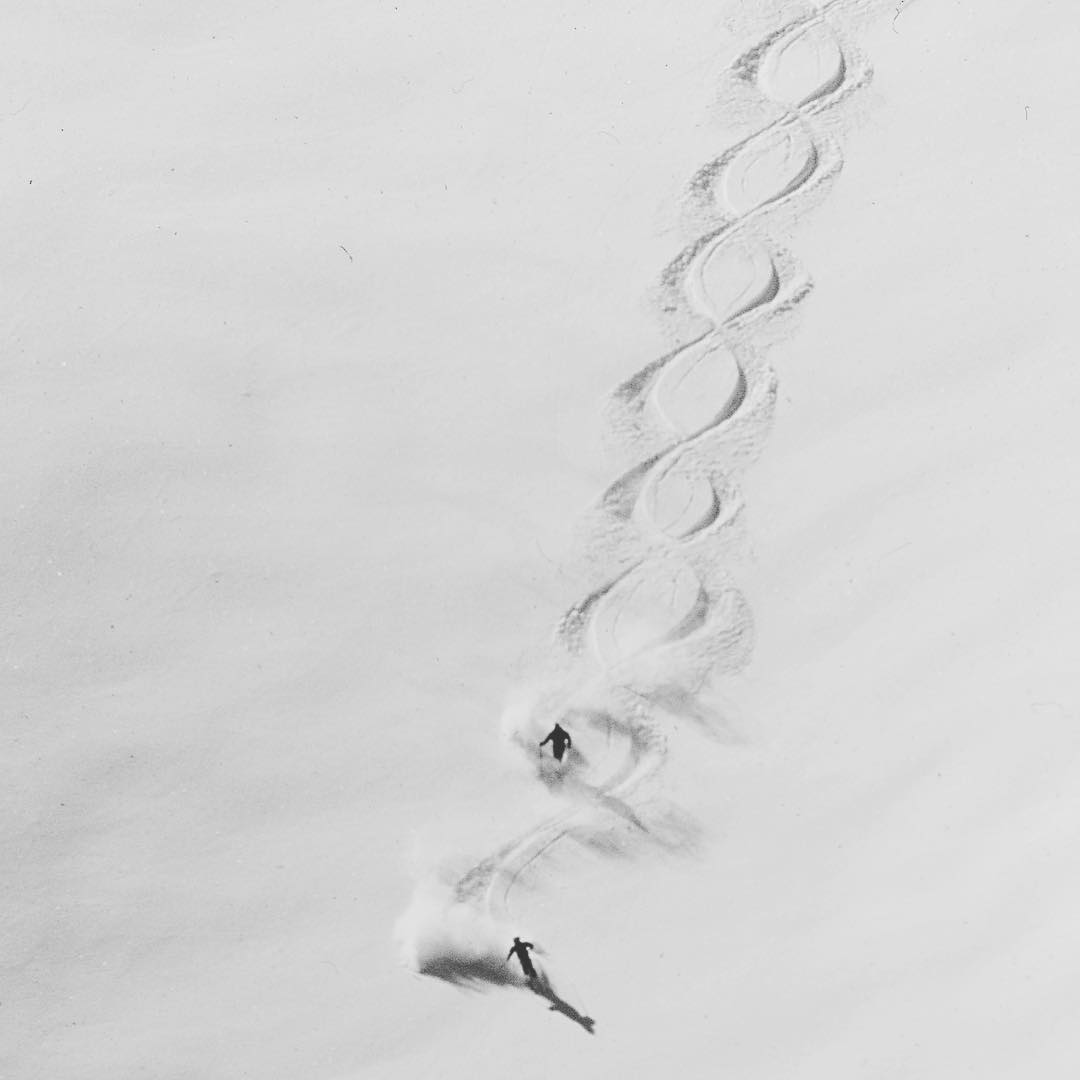 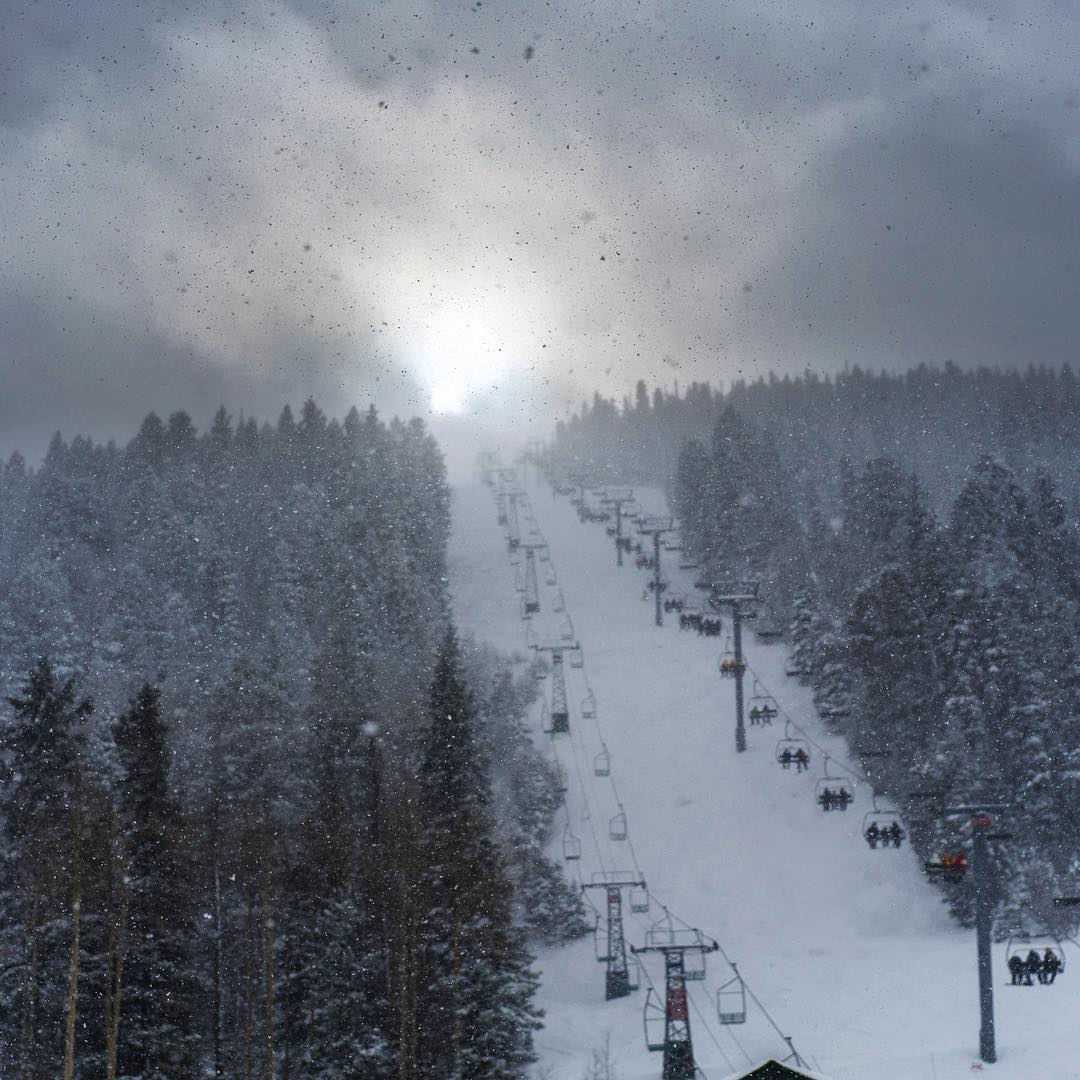 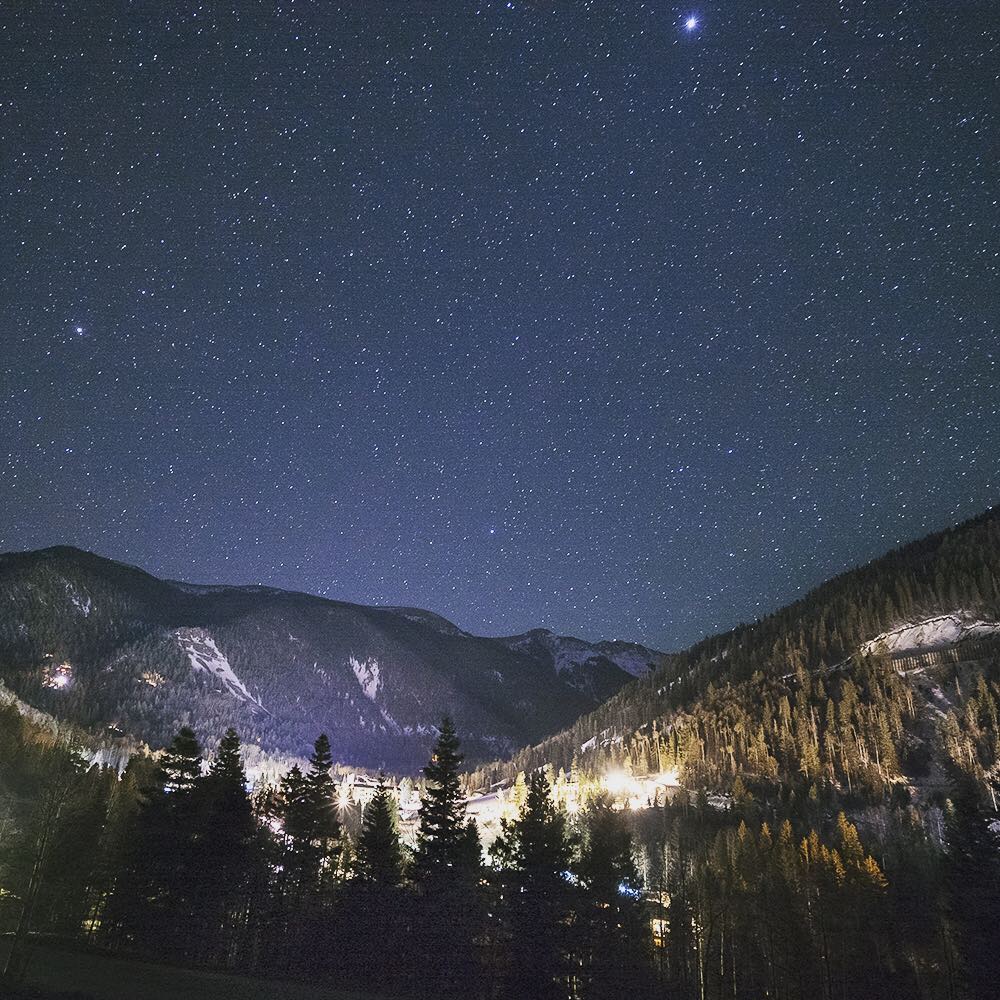 The stars are better at 9,000ft. Goodnight everybody! #skitaos #spacedout 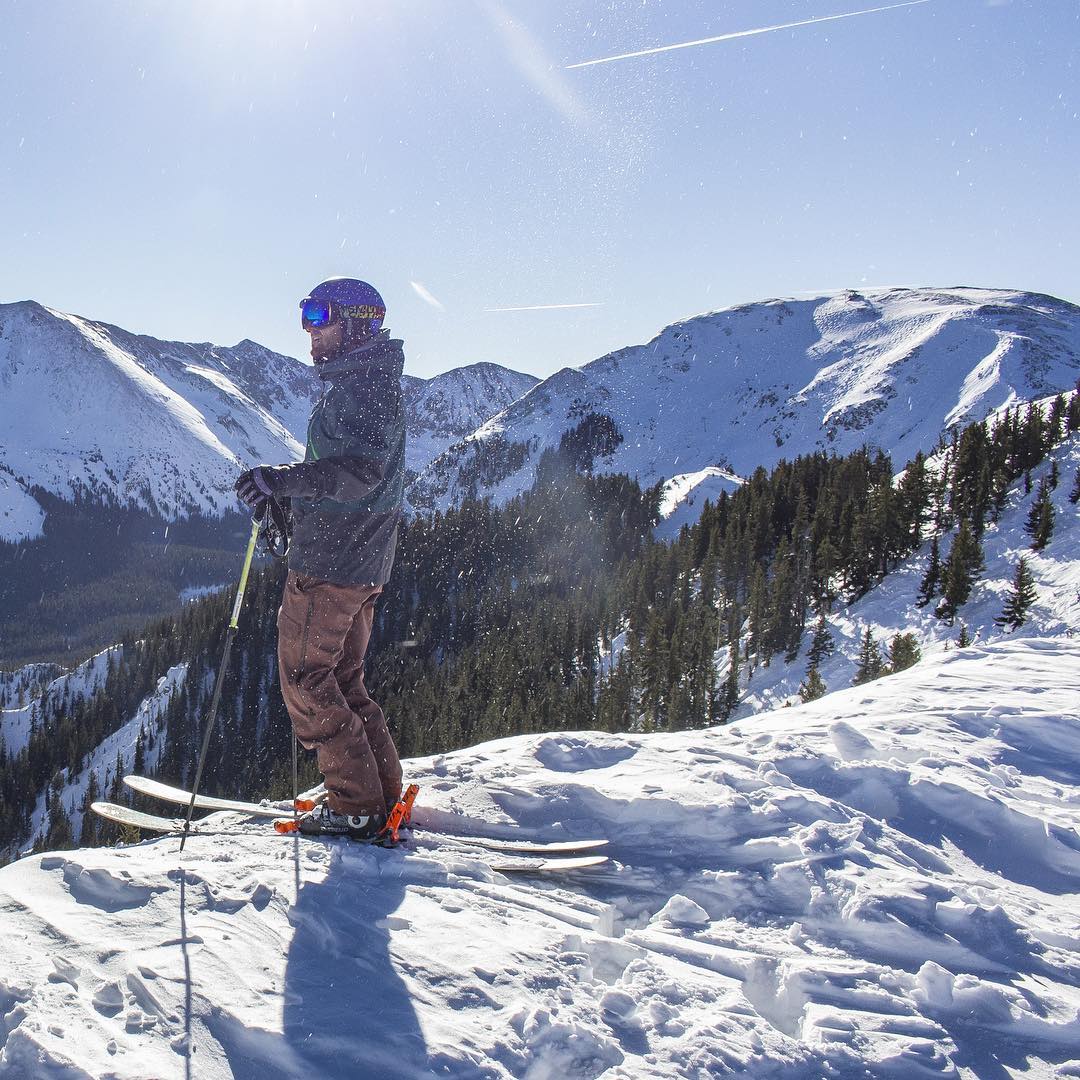 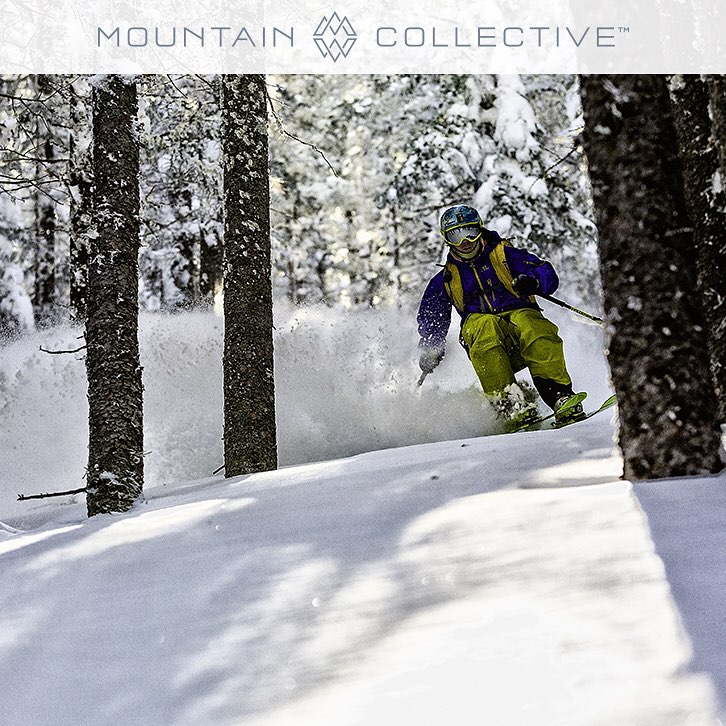 It's already snowing in the Mountain Collective. Get your 2015-2016 @collectivepass and see winter from 11 different, iconic points of view. Get yours while they're only $409. 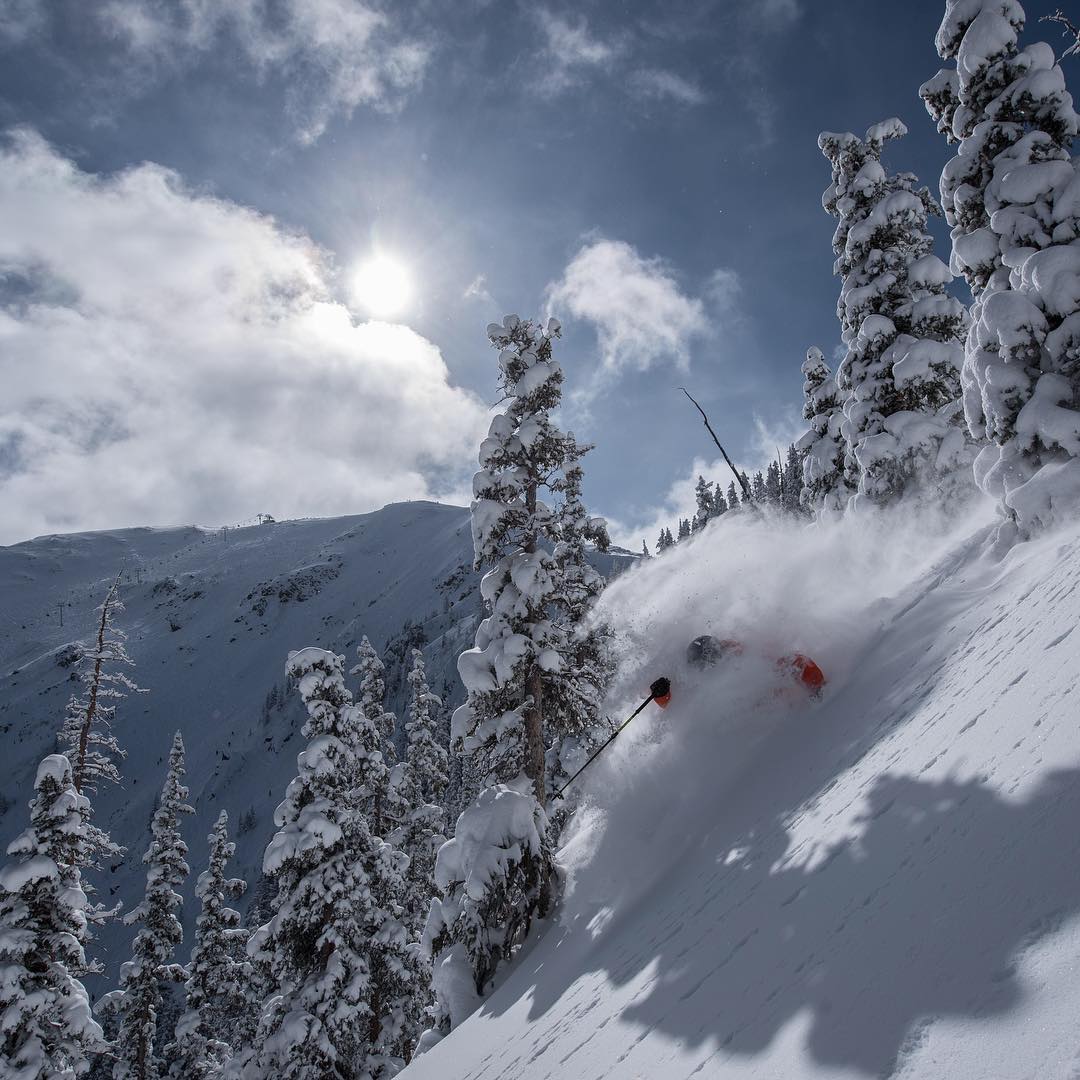 Winter is back! 3" of snow last night and more coming down so get out there, make big turns and throw some snow. 📷 of @codytownsend by @jxnfigs #freshies #wheretherockiesbegin 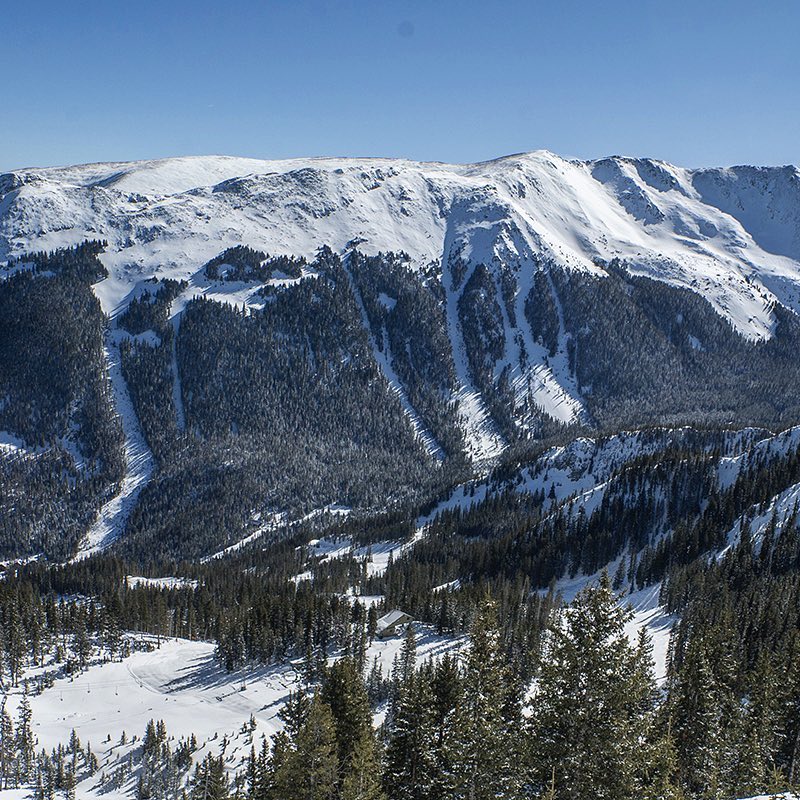 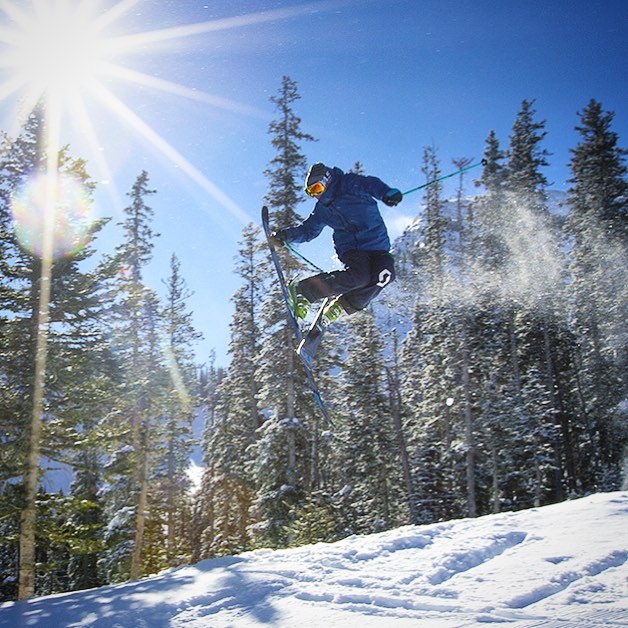 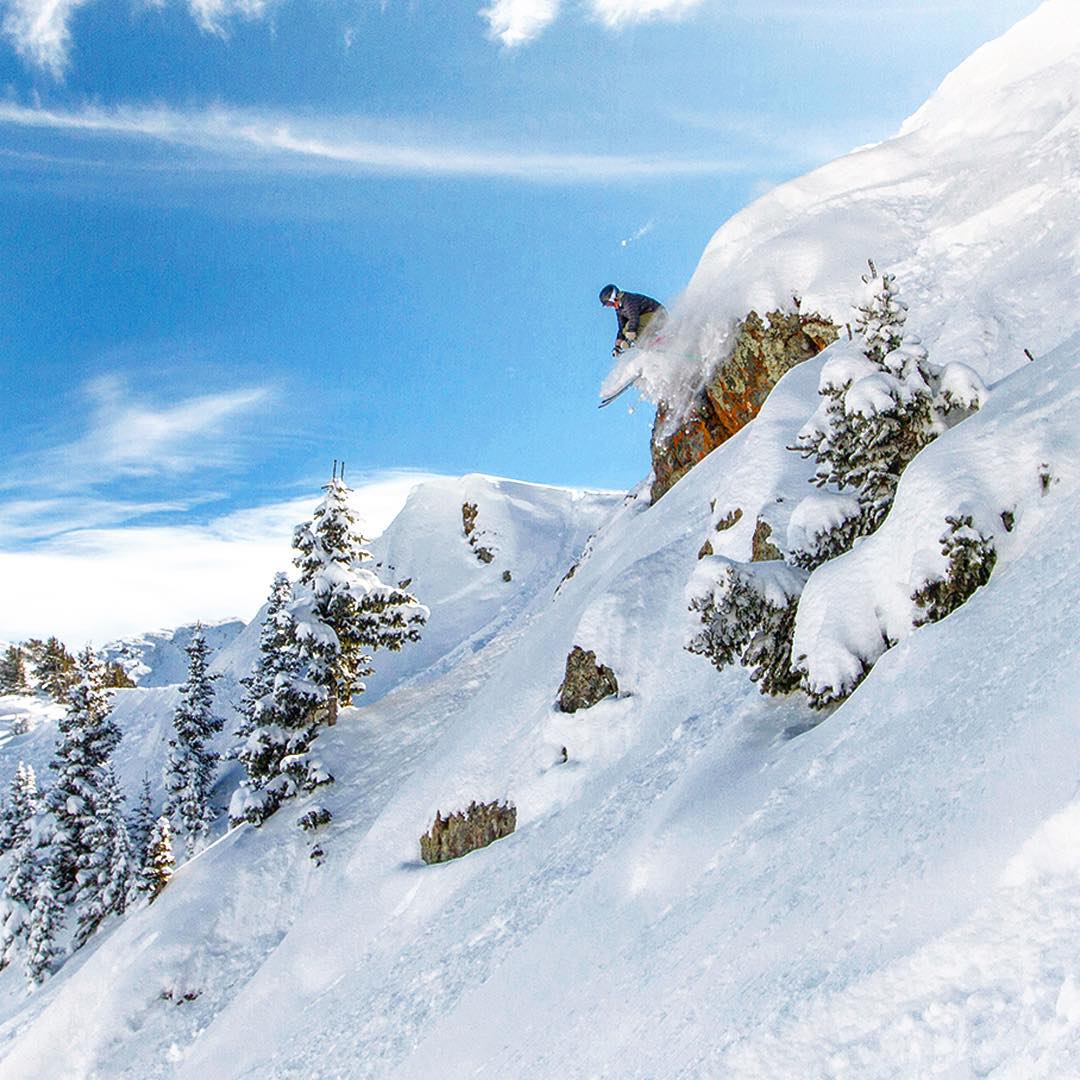 There are no ropes, there are fewer people, it forces you to push your limits, and it’s not easy. Drop in to this week's blog - The 10 Rules of the Ridge. Link in bio ‪#‎taossecrets‬ 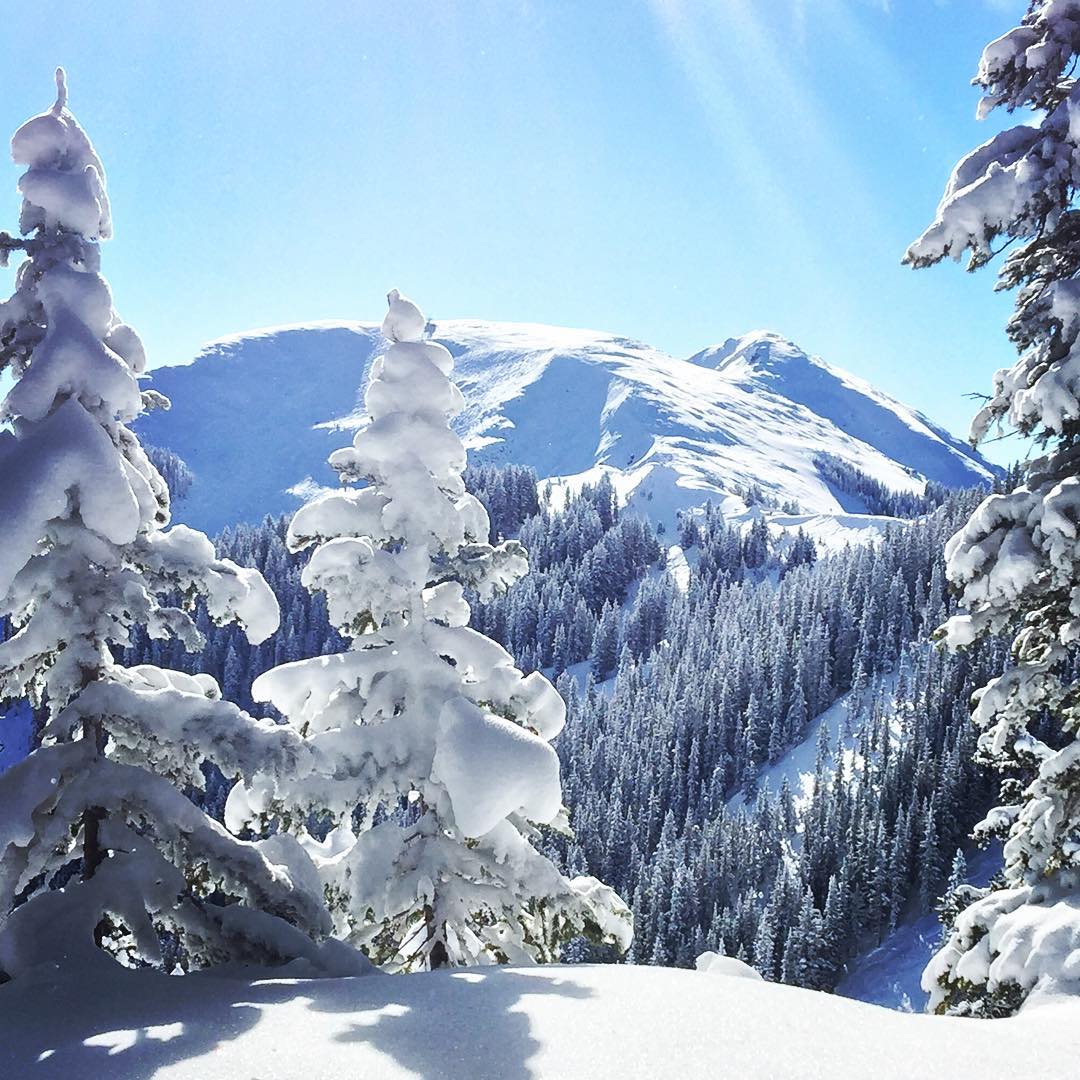 Perfect #bluebird morning up top, bundle up, it's cold! #skitaos 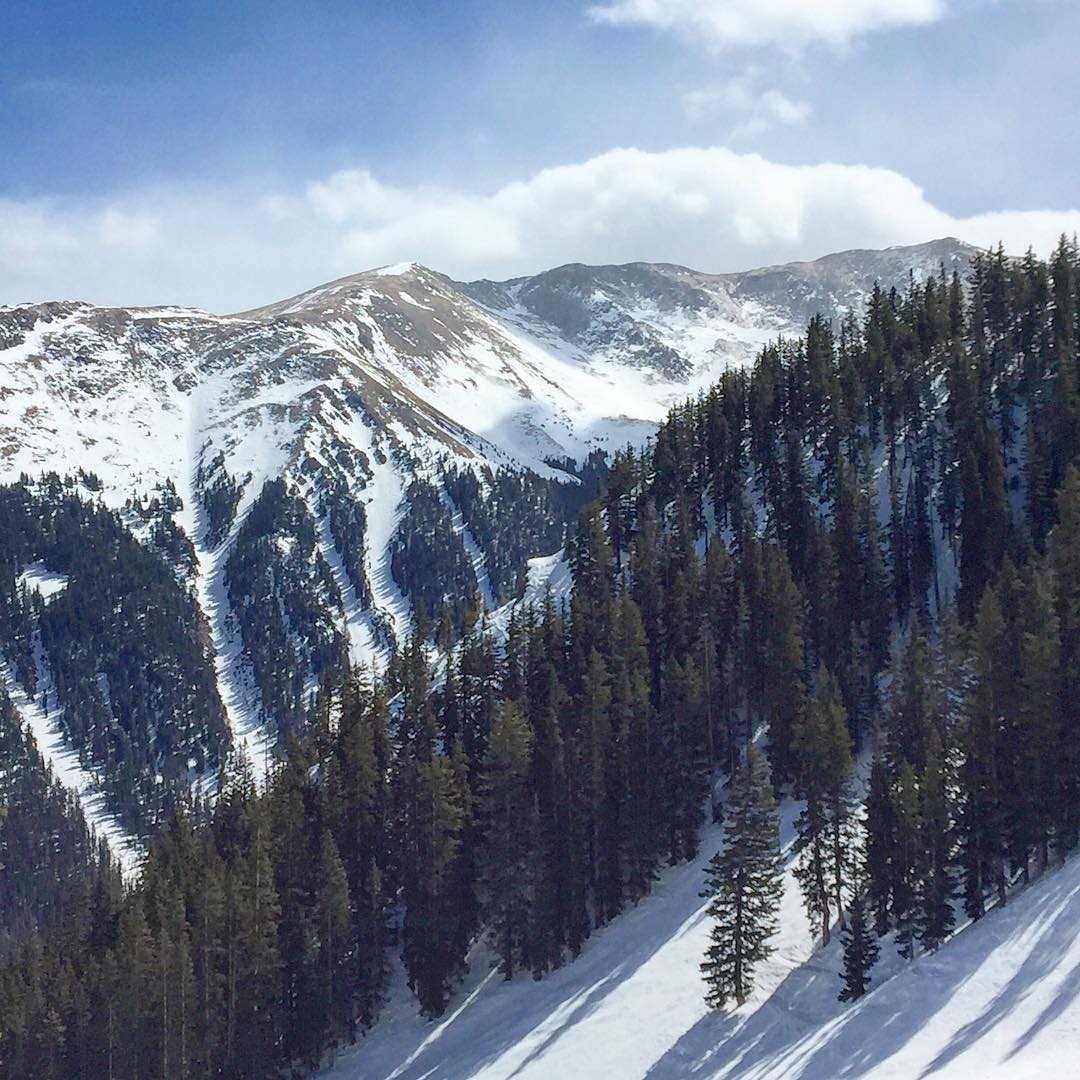 
A few words on the Snow at Taos Ski Resort


Taos' snow record is the best in New Mexico but would be below average in Colorado. 10.1% of winter days with 6 inches or more of snow is middle of the pack for western destinations, while 5% of months with 90 inches or more and 31% of months with 30 inches or less are worse than average. Snow density as in Colorado is as light as it gets. Powder skiing is best in the hike-to areas of West Basin and Highline Ridge. The former grueling hike to Kachina Peak will be lift served starting in 2014-15.

Taos is a steep and rocky area that accumulates snow gradually. It averages 62% open at Christmas, and is less than half open by Christmas in about half of seasons. Even in January Taos averages about 80% open, so experts should favor February/March for maximum coverage. Taos is 60% north facing, high, shaded and steep, so snow preservation is excellent. Those north facing steeps often retain a packed powder surface up to the early April closing date.

ZRankings & Ski.com have lodging/lift packages up to 40% off for Taos