Mountain High Resort is ranked No. 200 in North America for its total snowfall during an average season.

69.1%
*Special thanks to Tony Crocker and Bestsnow.net.

Mountain High Resort is ranked No. 200 in North America for its total snowfall during an average season. 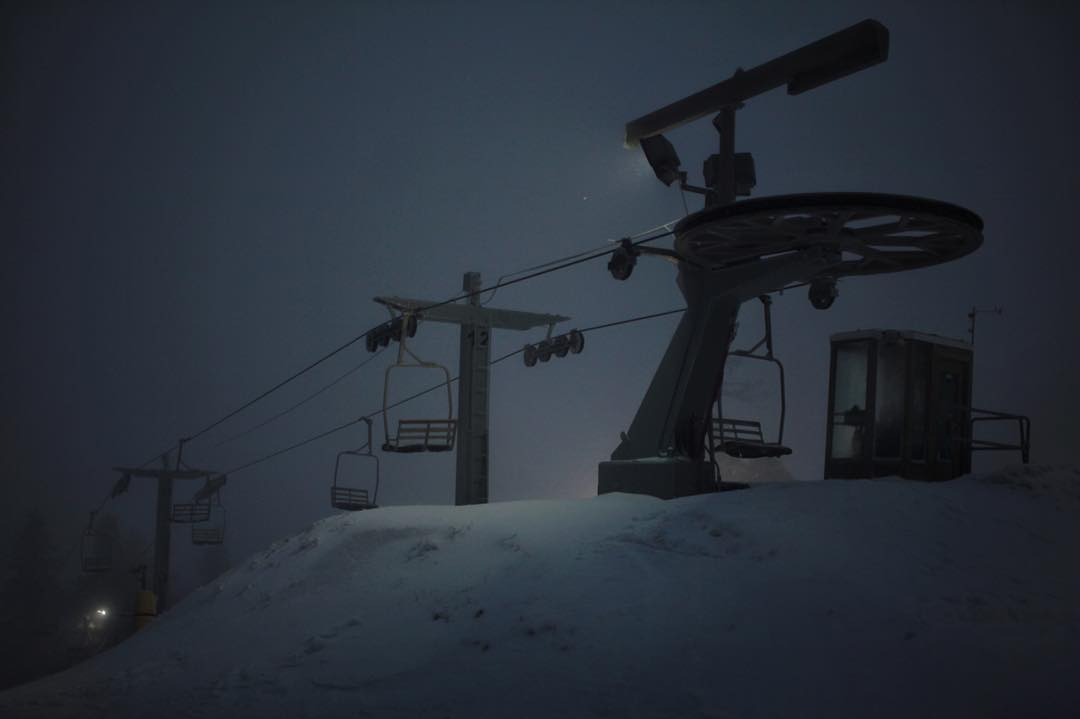 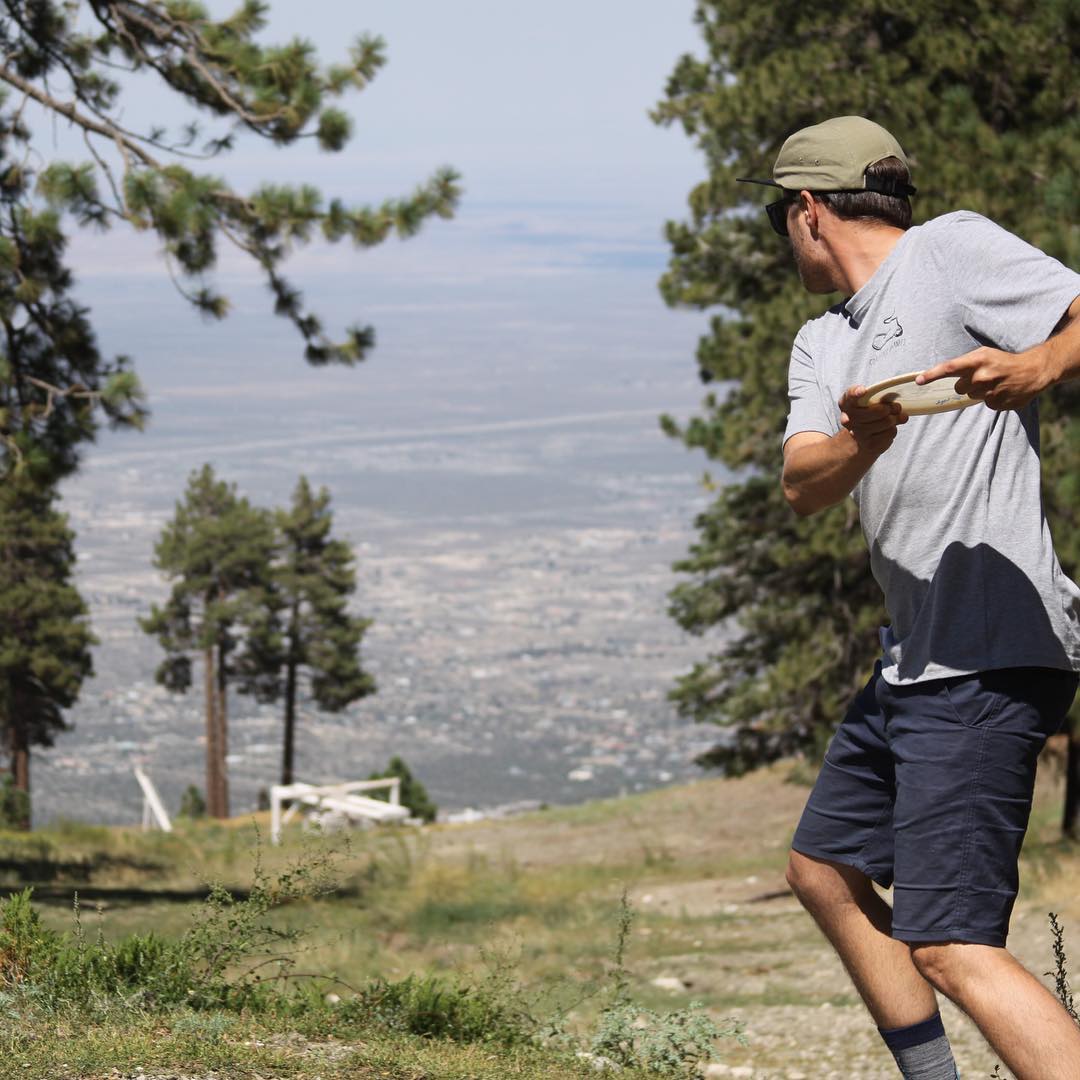 Time to break out those discs. The Sky High Disc Golf Course is open this weekend from 8am-5pm at the North Resort. Visit Mthigh.com for details. 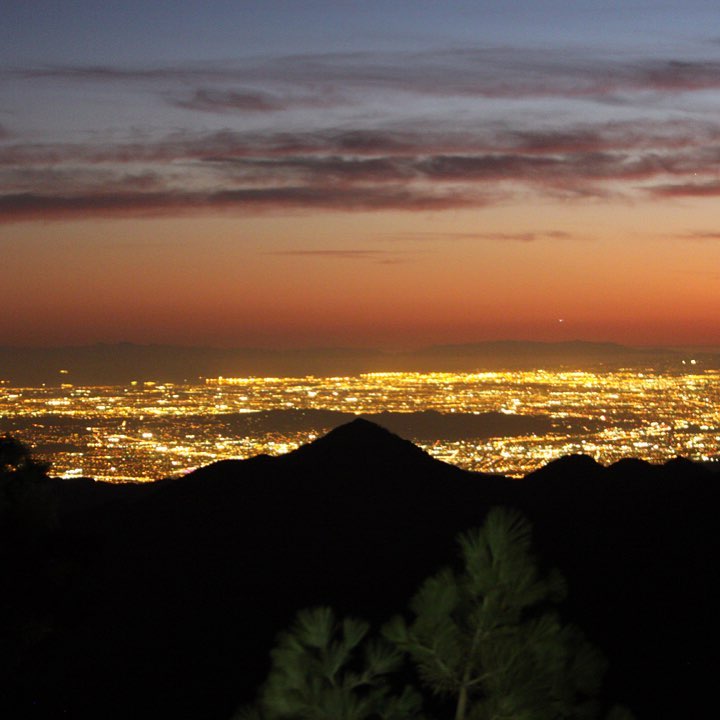 View from the top. Come get your own glimpse every night from 5pm-10pm @mthighsnow #mthigh #citylights 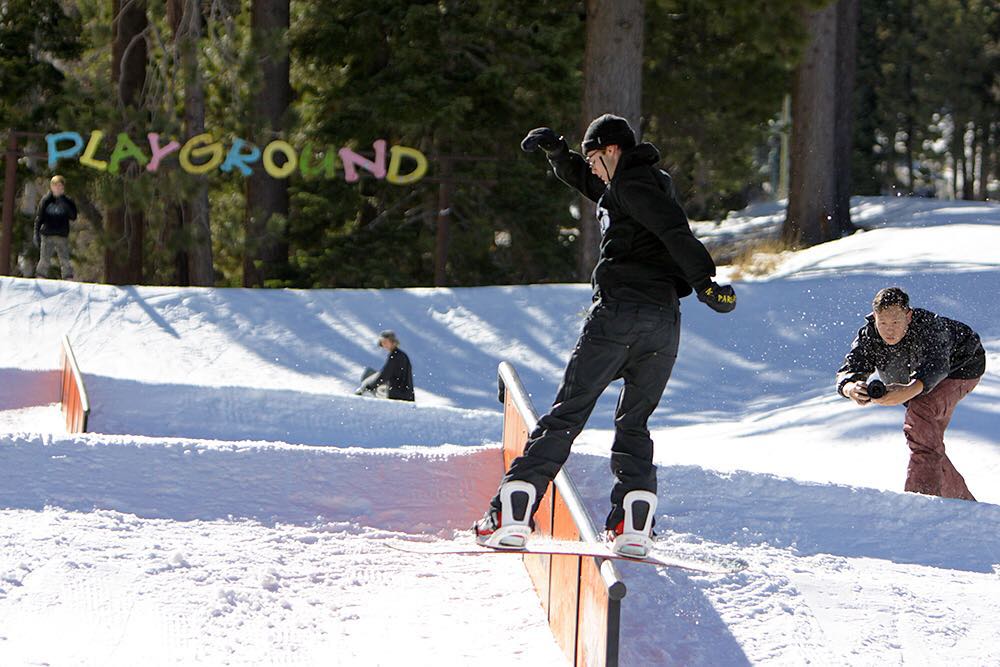 🏂:@colbsss Switch front board slide hard way out on the @ThirtyTwo Training Facility rails in the Playground. #32TF #MtHigh 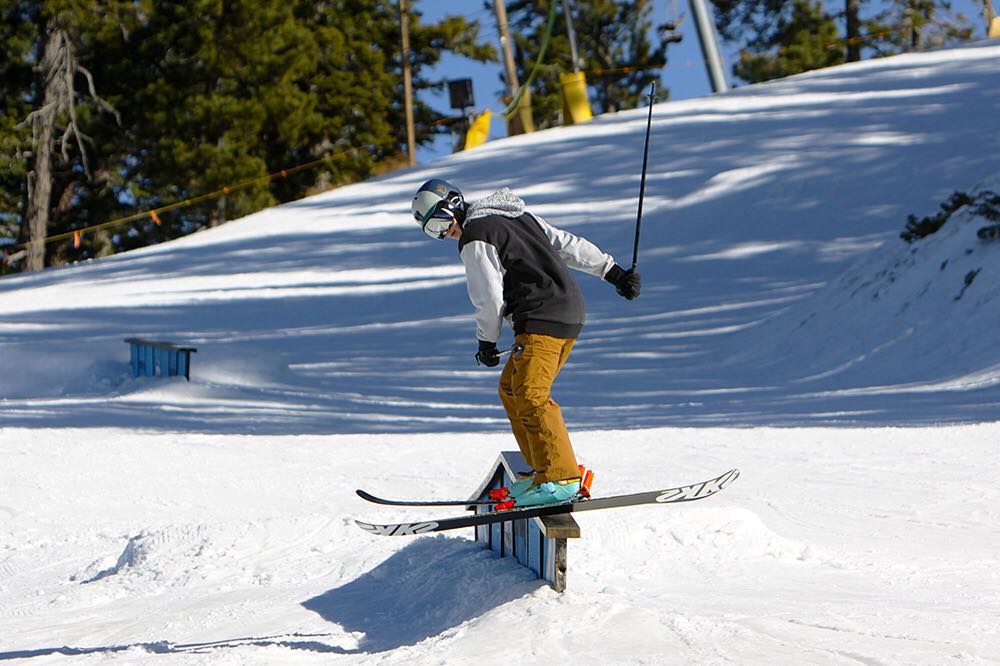 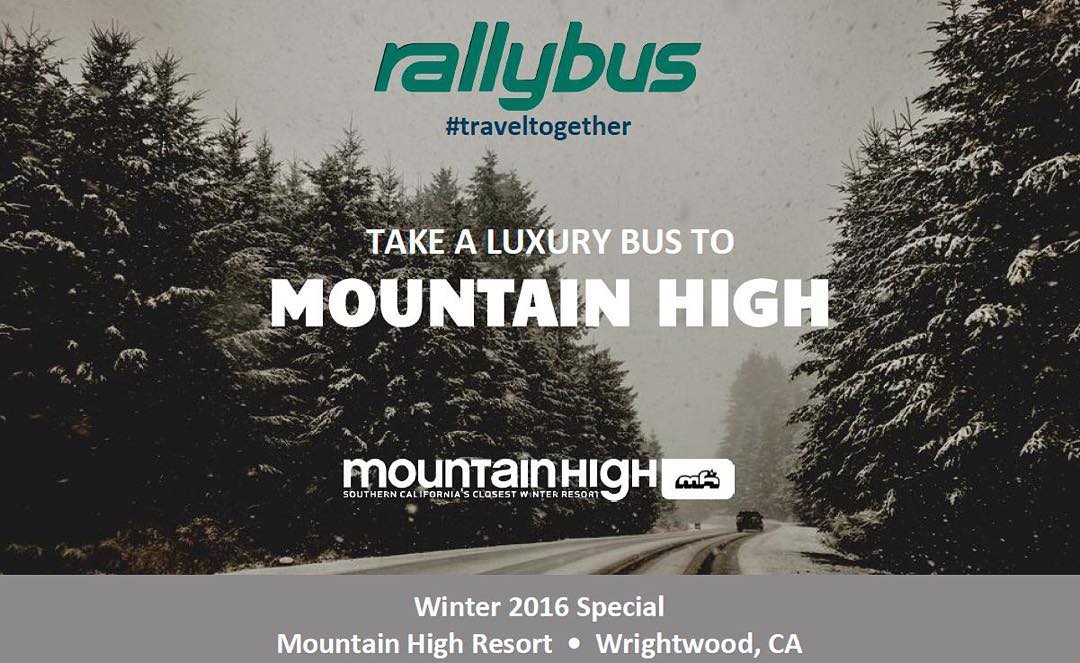 Don’t miss out on a luxury ride with @RallyBus to Mountain High. It’s stress-free travel to the resort! Link in bio to book now! #TravelTogether #MtHigh 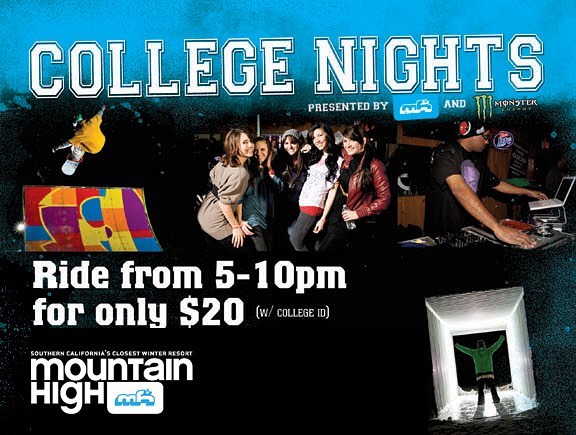 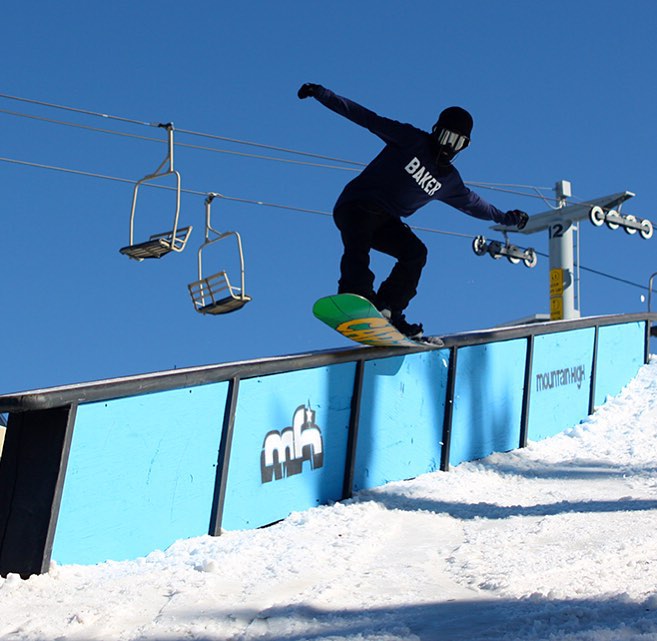 Tail pressin on the down ledge. | 🏂 @nimajalali | #MtHigh #Snowboard #SoCal 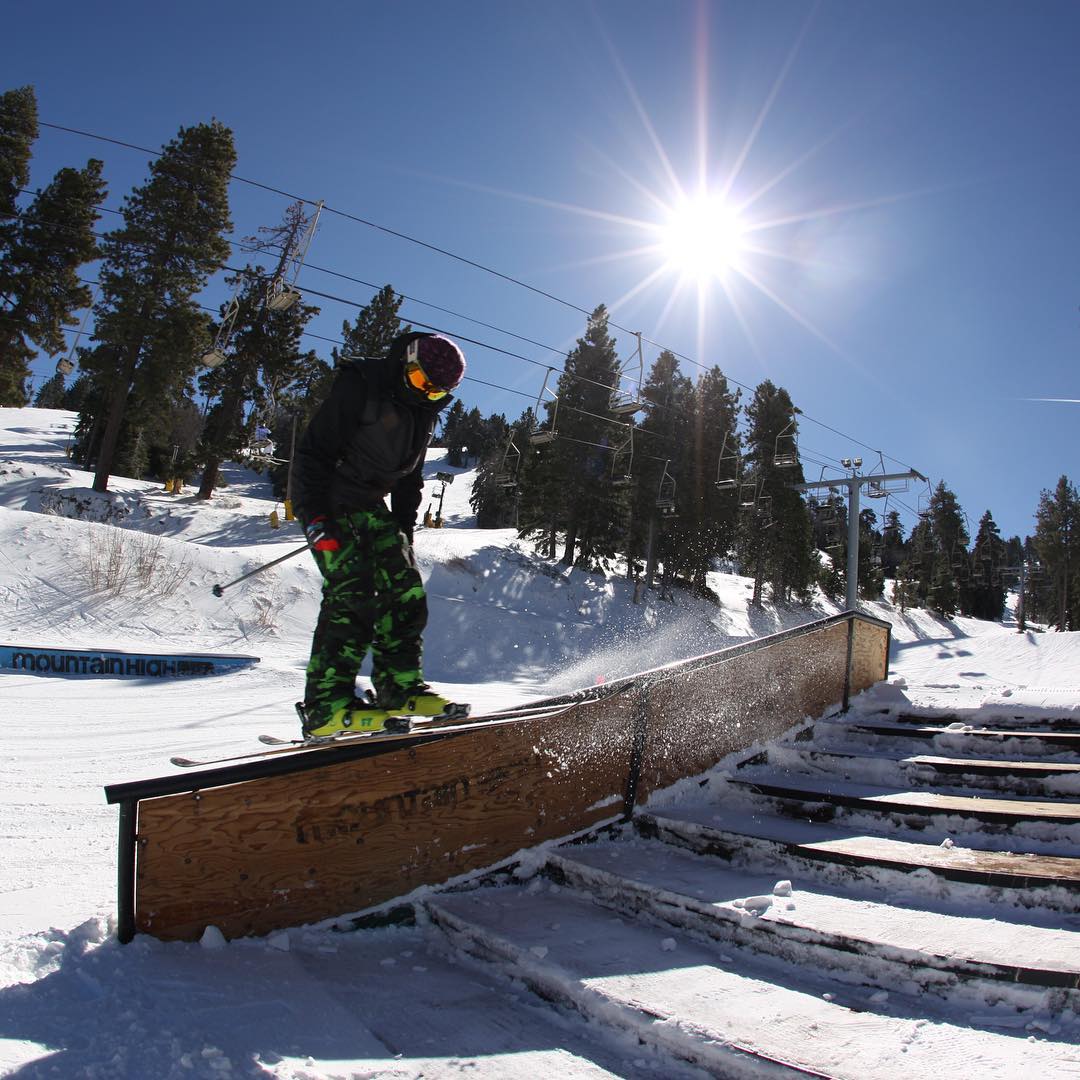 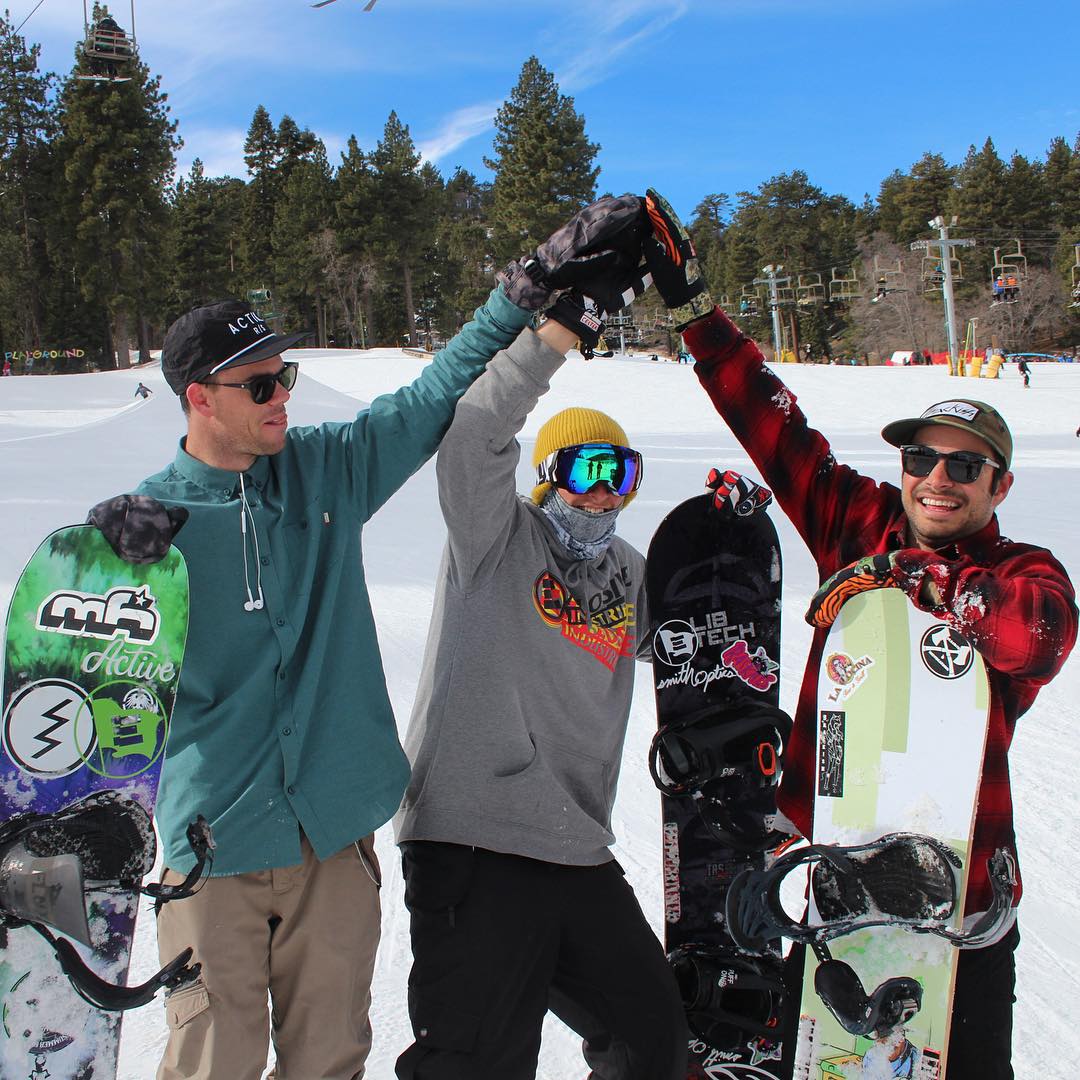 The third member of the "High 5" has been chosen. Welcome to the team 🏂: @zackfoster_ ! We still have two more members to add. Details on mthigh.com. #MtHigh 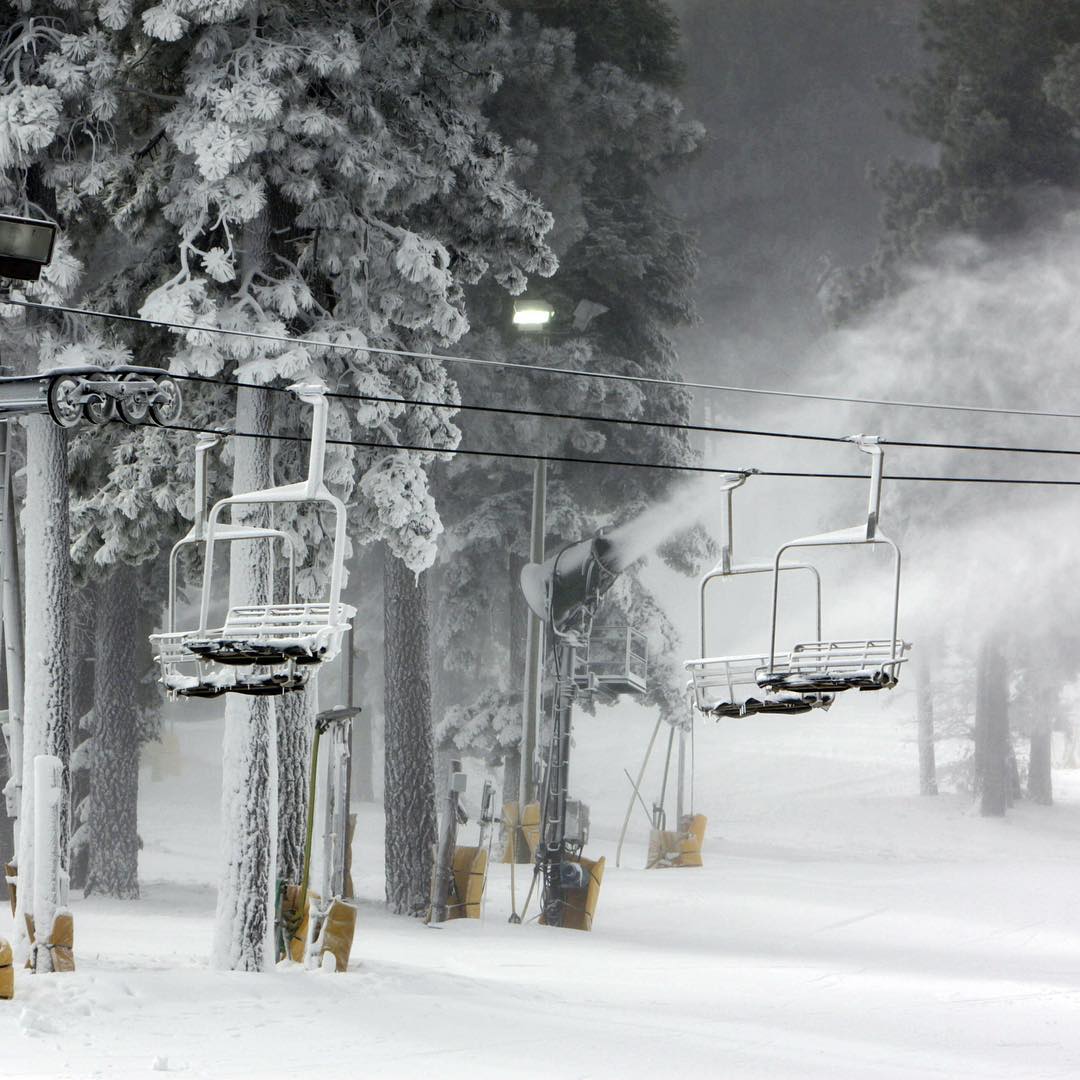 Superb snowmaking. Possible Borderline and Wyatt opening this weekend with an extended park! Be thankful for such a great start to the season. #mthigh 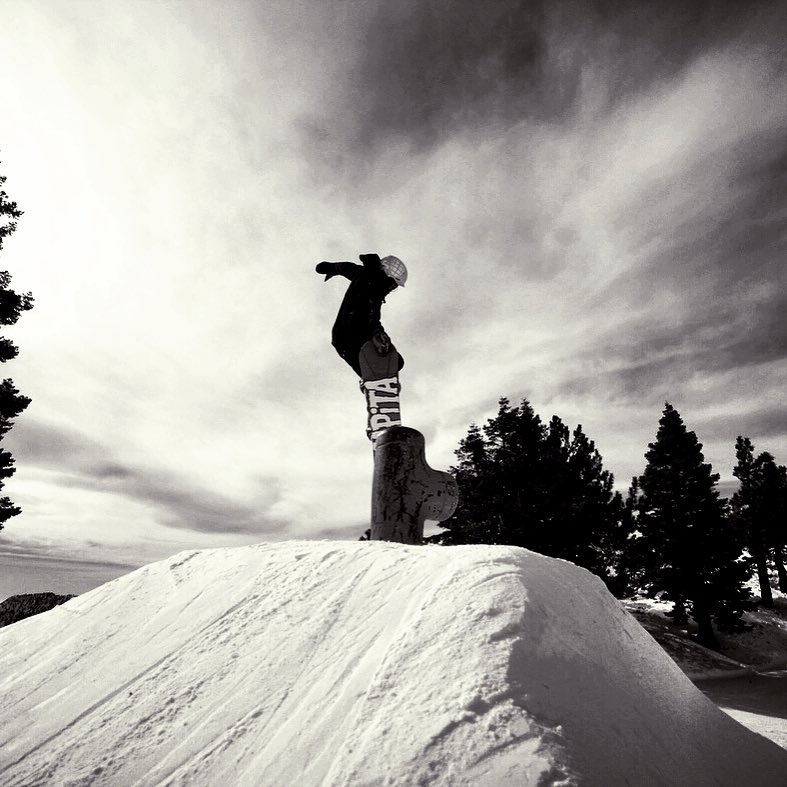 
A few words on the Snow at Mountain High Resort


Mountain High averages about 10 feet of snow per season but with extreme volatility. 4% of winter months see 90 inches or more but nearly half of months get less than a foot of snow. The Southern California mountains get occasional rain, but only about 1/4 as often as ski areas in eastern North America. Mountain High has 100% snowmaking coverage but a limited water supply and thus tends to operate about half of its West mountain but none of its East during extended dry spells. Powder skiing is infrequent and the best terrain for it is the uncontrolled sidecountry between the East and West mountains.

Mountain High usually gets about half of West open by Christmas, but has difficulty opening further terrain without some natural snow assistance. Terrain is mostly north facing but West is more sheltered from sun than East. Spring conditions are routine by February in Southern California's warm weather. West is usually at least half open for 3+ months but East is open for 2 months or more only in the top 1/4 of seasons.