Snow Valley Ski Resort is ranked No. 206 in North America for its total snowfall during an average season.

61.0%
*Special thanks to Tony Crocker and Bestsnow.net.

Snow Valley Ski Resort is ranked No. 206 in North America for its total snowfall during an average season. 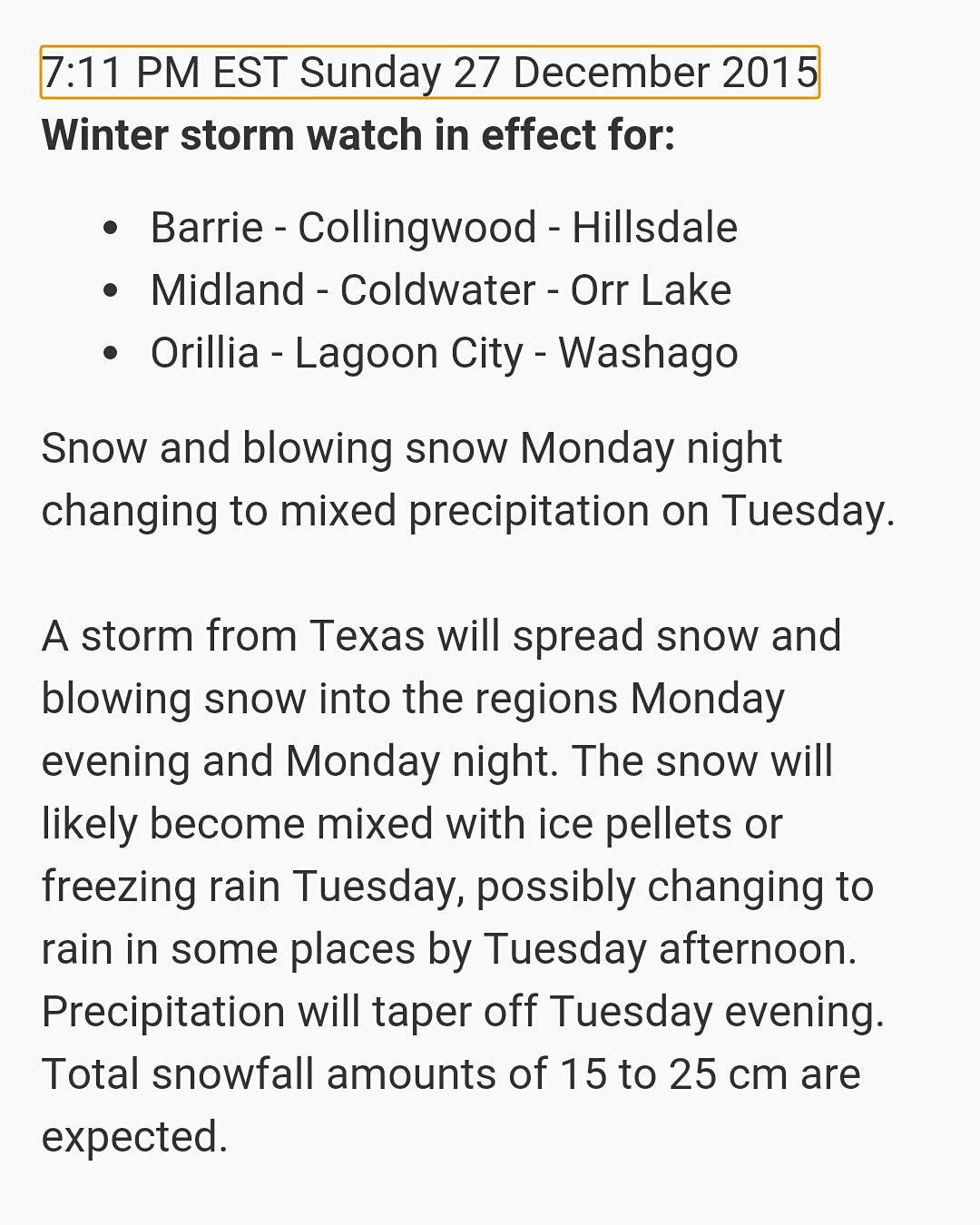 Yippee Snow is in the forecast! #WinterIsComing #SkiSnowValley 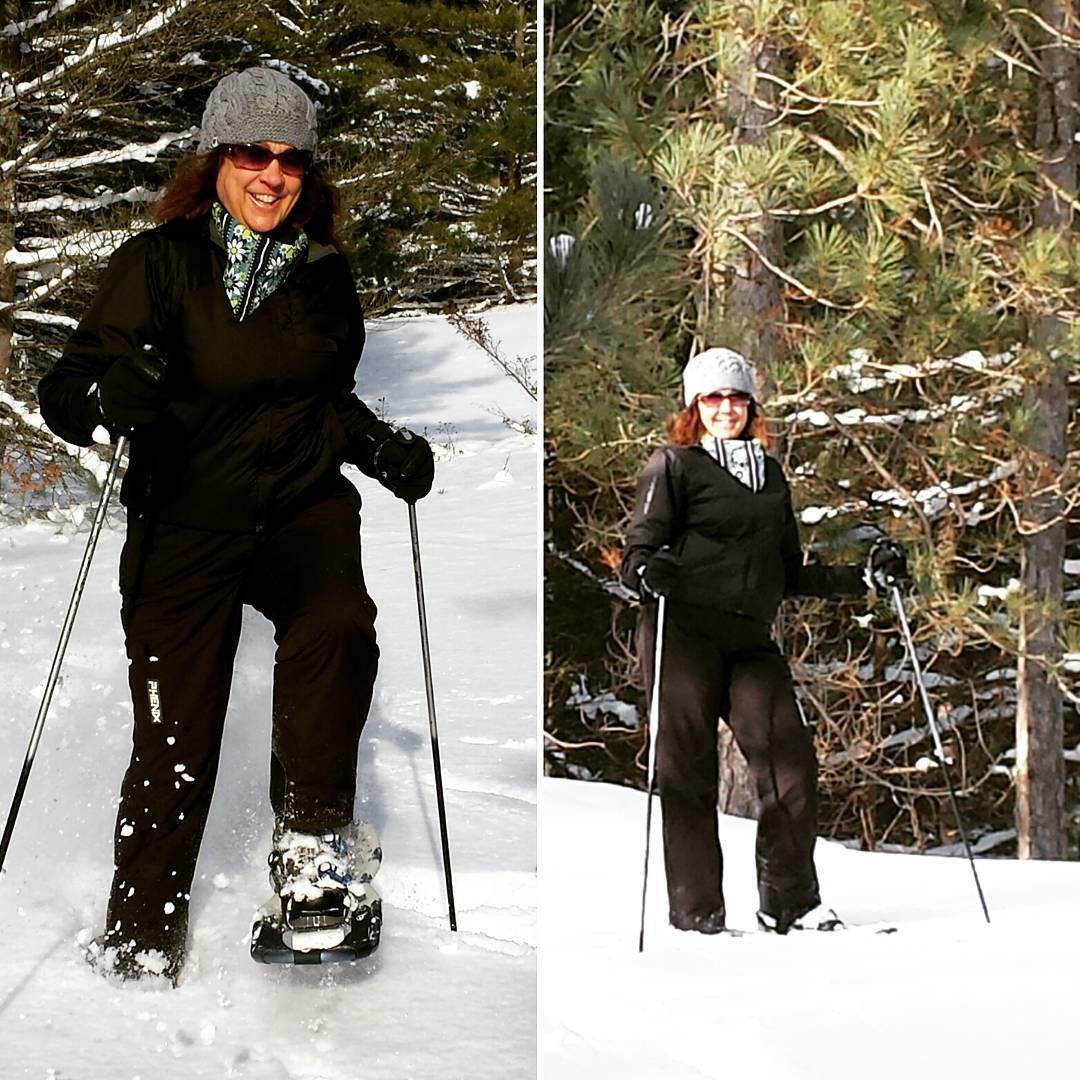 Recent snow means that #snowshoe trails are in prime shape! De-stress with a great hike in a winter wonderland. #SkiSnowValley 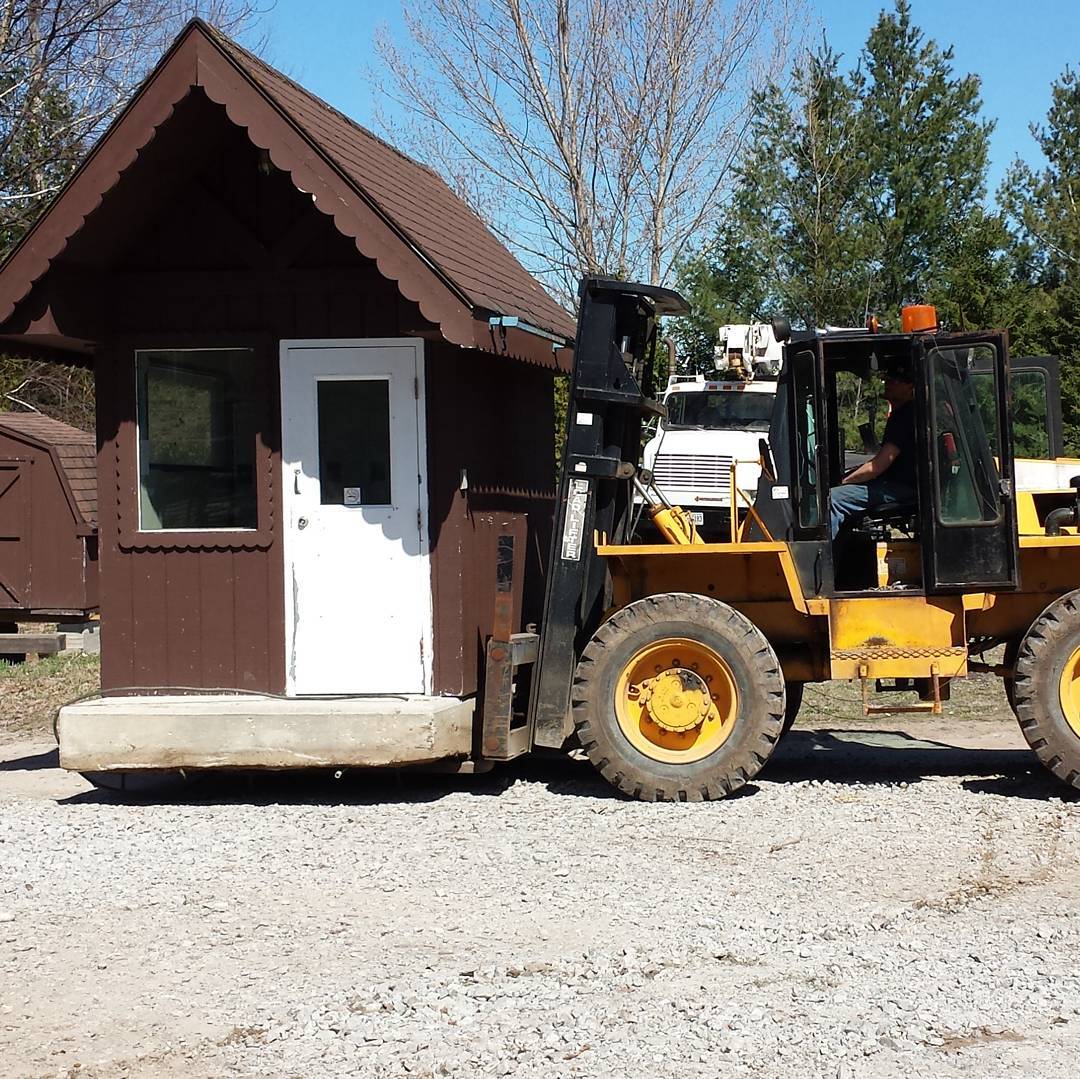 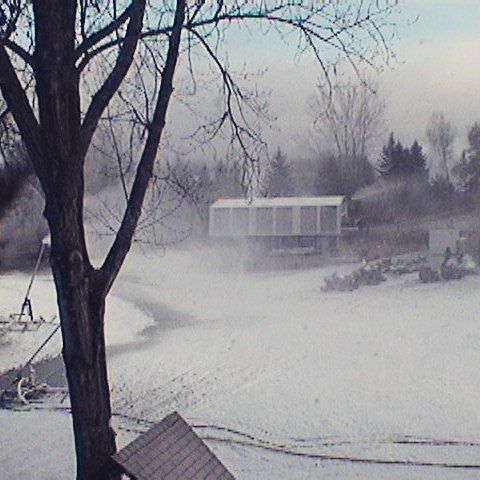 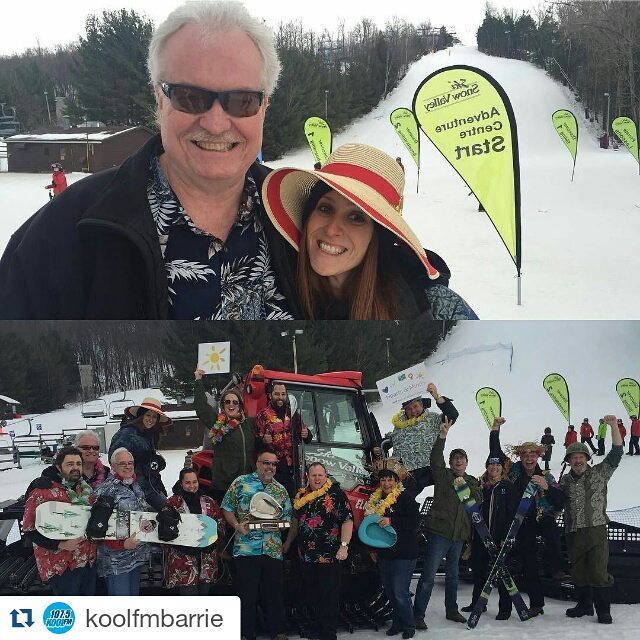 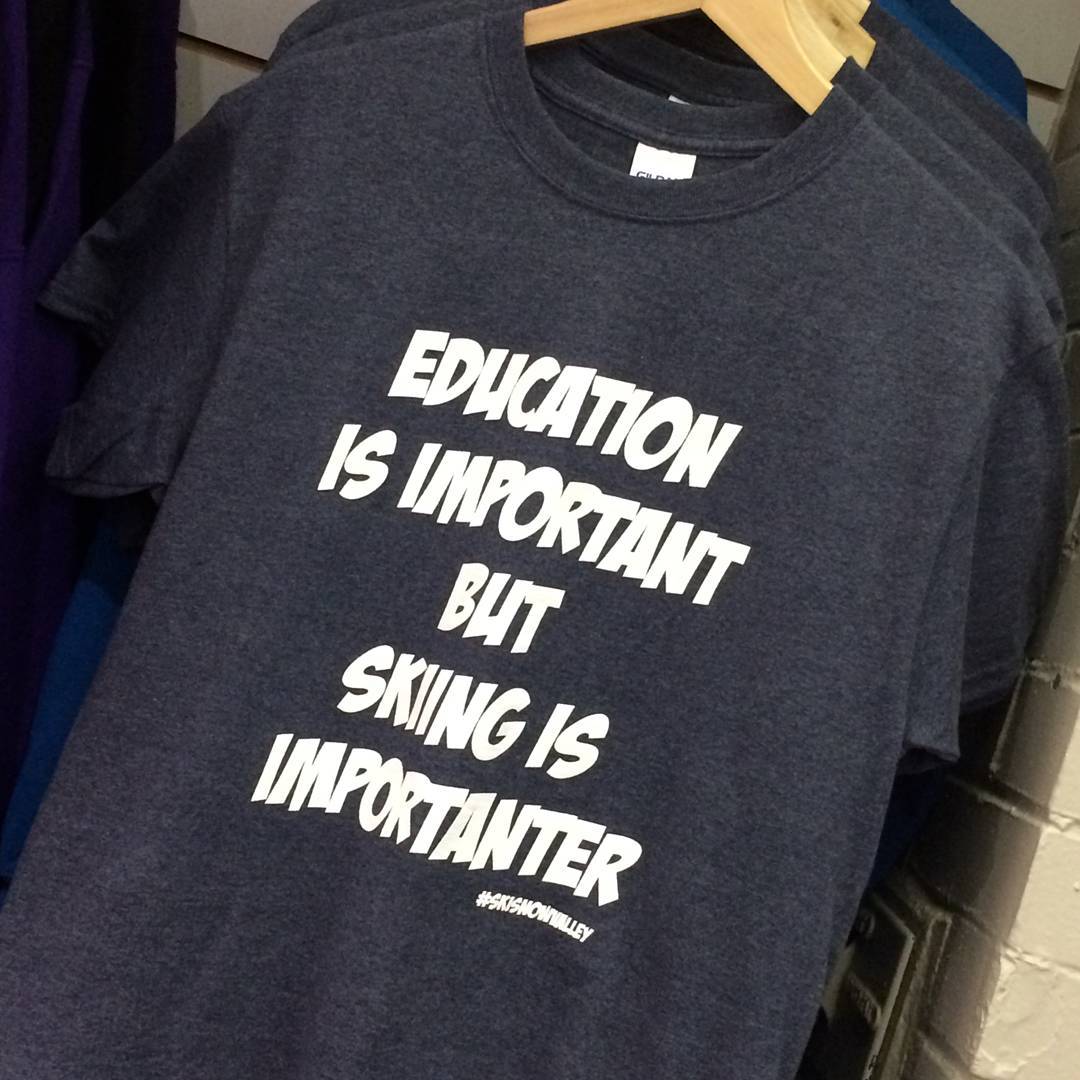 Come and see this 👕 and others in the boutique this weekend. #SkiSnowValley #skiingisimportanter 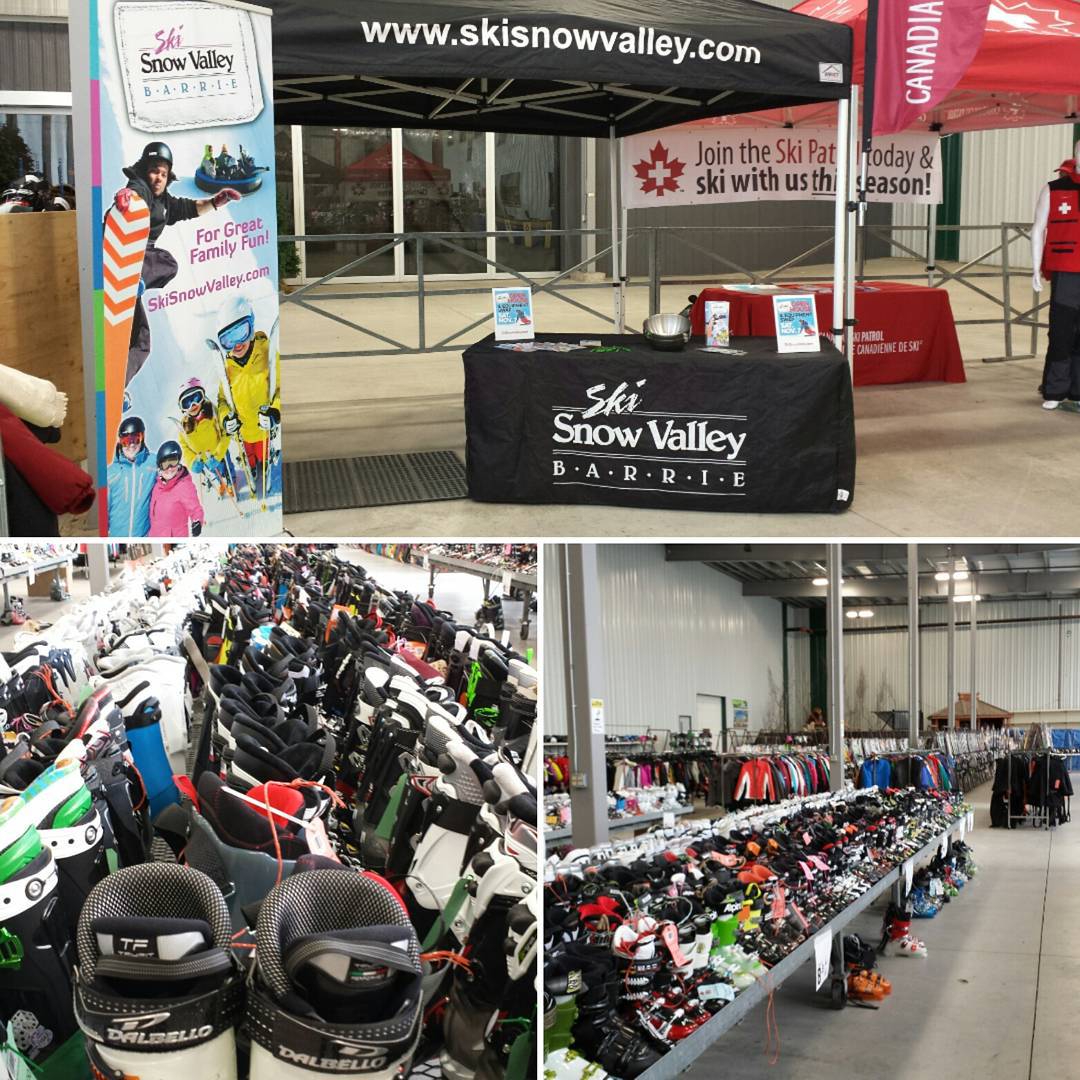 Stop by the #barrieskiswap and say hi. Doors open for buying at 6pm. We're here all weekend. #SkiSnowValley #WinterIsComing 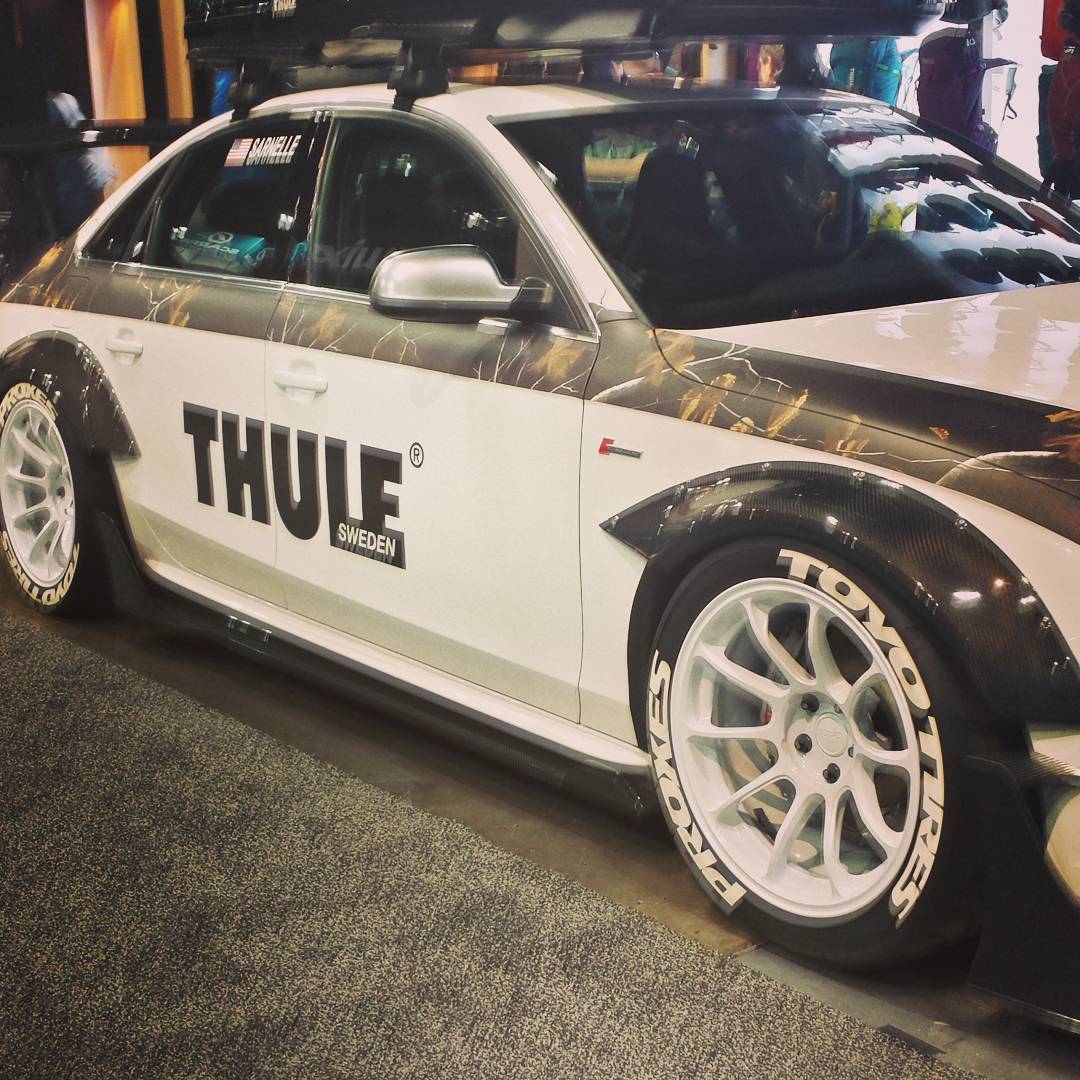 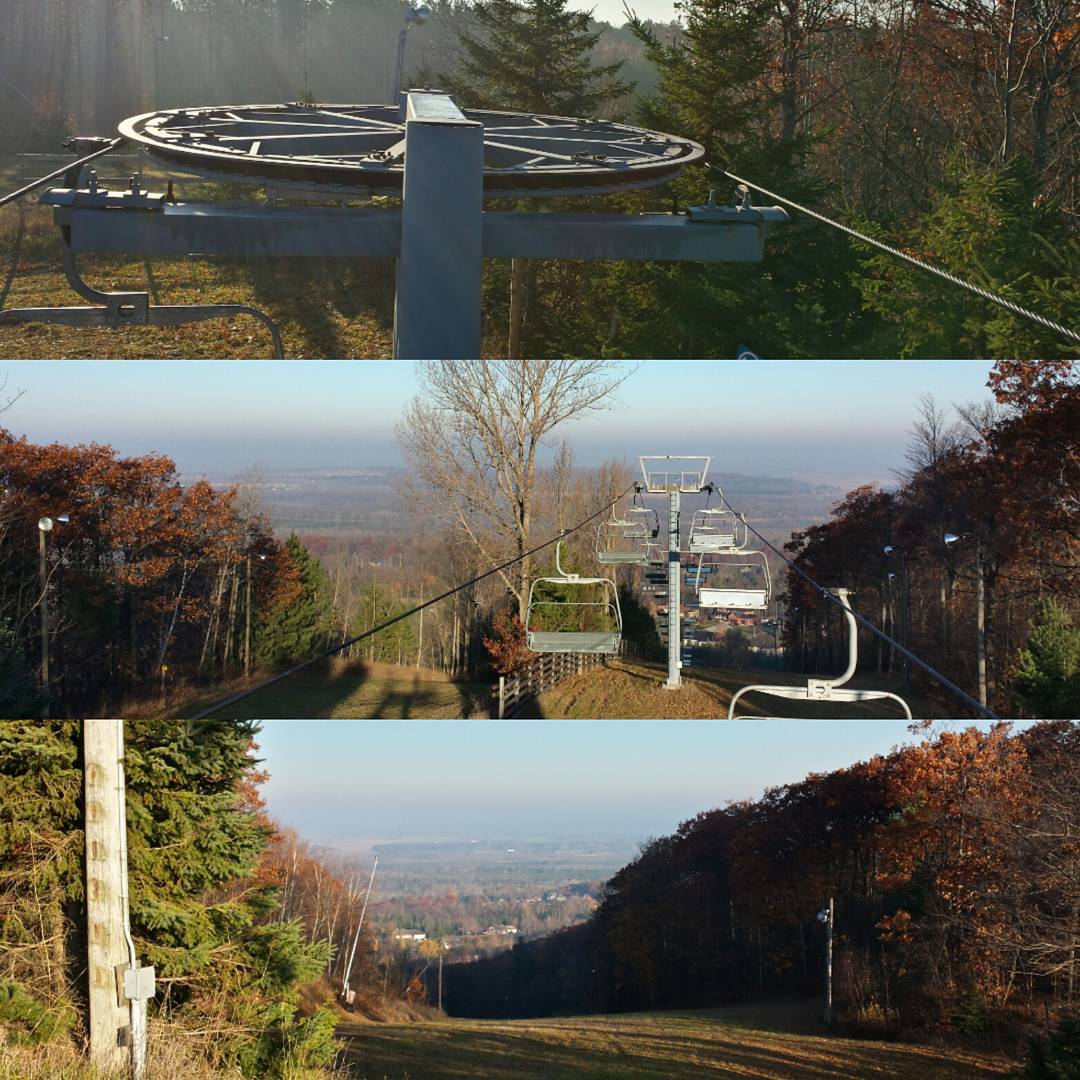 Going to be a beauty day! Get out and enjoy. #SkiSnowValley #WinterIsComing 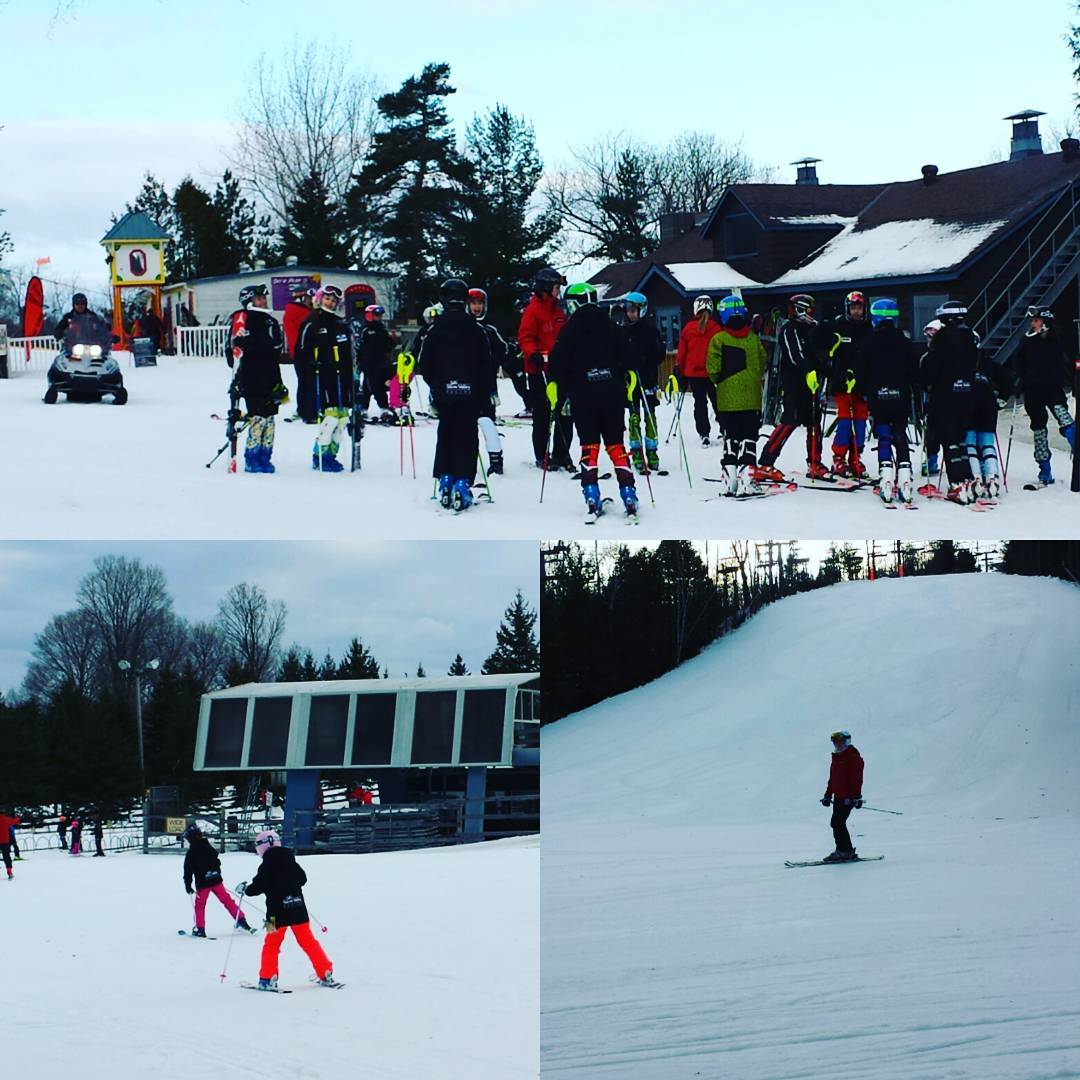 Temps are warm, rain looks like it will hold off - snow is fantastic! #SkiSnowValley #NoExcuses 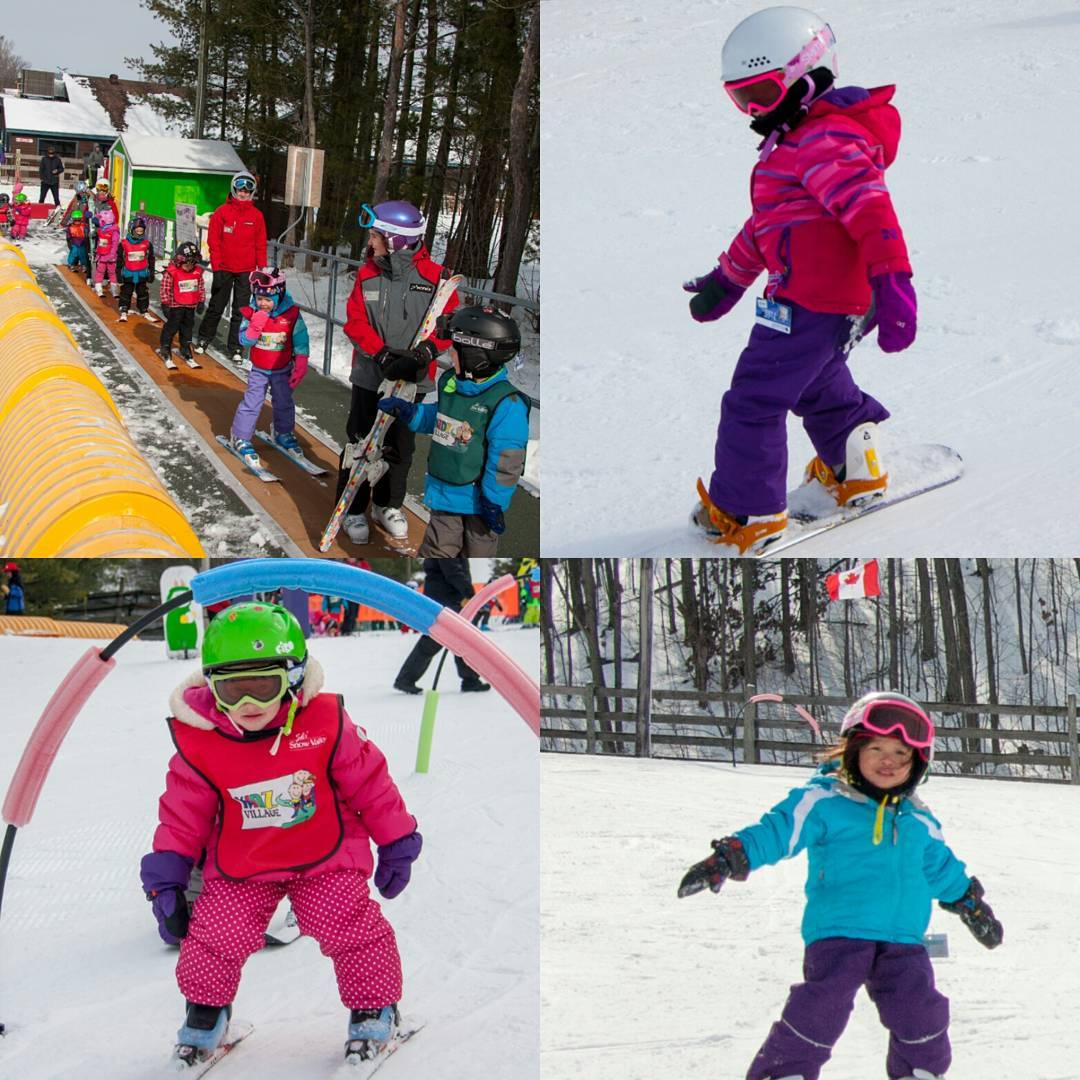 8 Winter Weekend Programs wrap up this weekend. Congrats to all our new little shredders! #SkiSnowValley 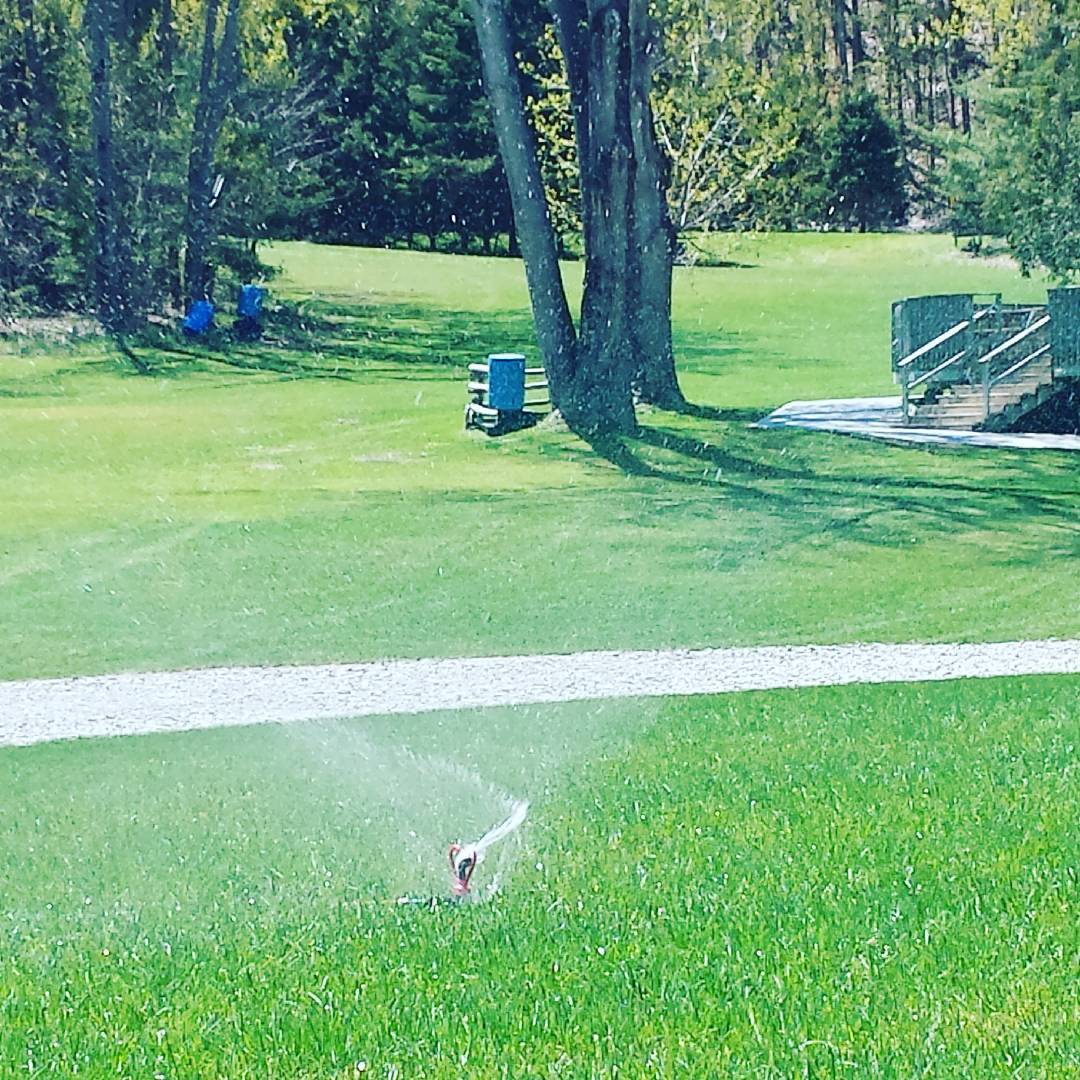 Grass is really starting to green up now! Wedding season is just around the corner. #SkiSnowValley #weddings #springtime


A few words on the Snow at Snow Valley Ski Resort


Snow Valley averages about 12 feet of snow per season but with extreme volatility. 6% of winter months see 90 inches or more but about 40% of months get less than a foot of snow. The Southern California mountains get occasional rain, but only about 1/4 as often as ski areas in eastern North America. Snow Valley has 100% snowmaking coverage but a limited water supply and thus tends to operate the lower 2/3 of the mountain most of the time. Powder skiing is infrequent and best on the short but steep Slide Peak at the top of the area.

Snow Valley usually gets about half open by Christmas, but has difficulty opening further terrain without some natural snow assistance. Terrain is mostly north facing but with mellow pitch and open to the sun. Spring conditions are routine by February in Southern California's warm weather. Most of the lower mountain is open for about 3 months. The steeper Slide Peak is open for 2 months or more only in the top 1/4 of seasons.