Mt. Baldy is ranked No. 217 in North America for its total snowfall during an average season.

55.1%
*Special thanks to Tony Crocker and Bestsnow.net.

Mt. Baldy is ranked No. 217 in North America for its total snowfall during an average season. 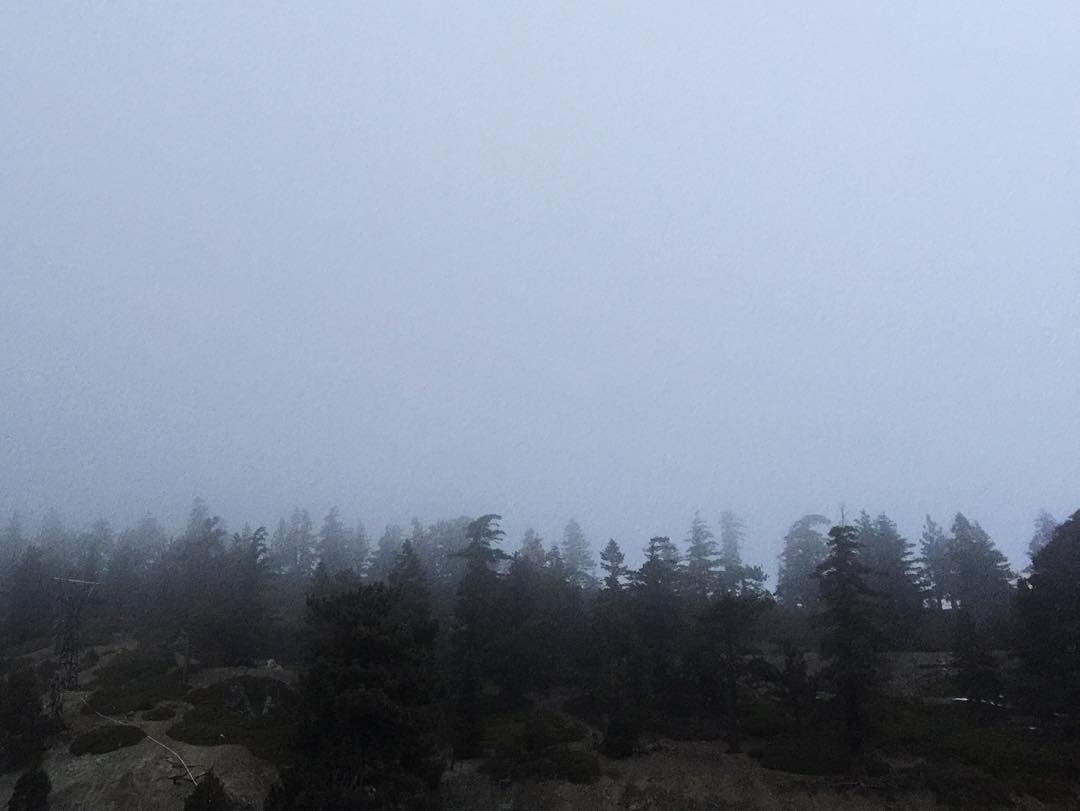 Watching the clouds roll in. 👏🏼 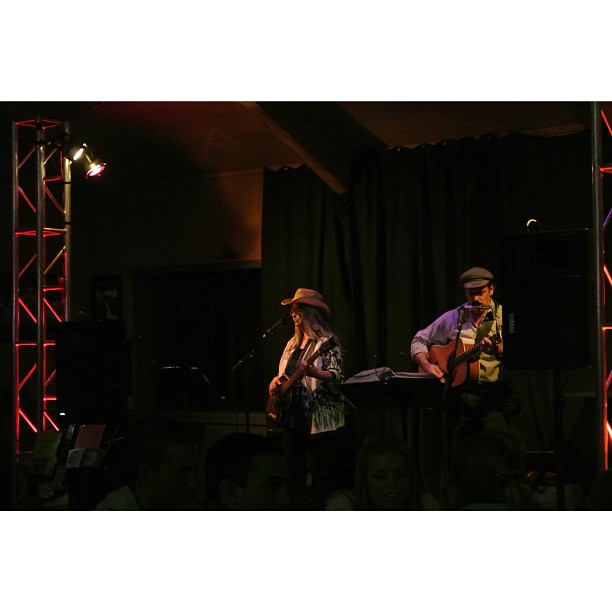 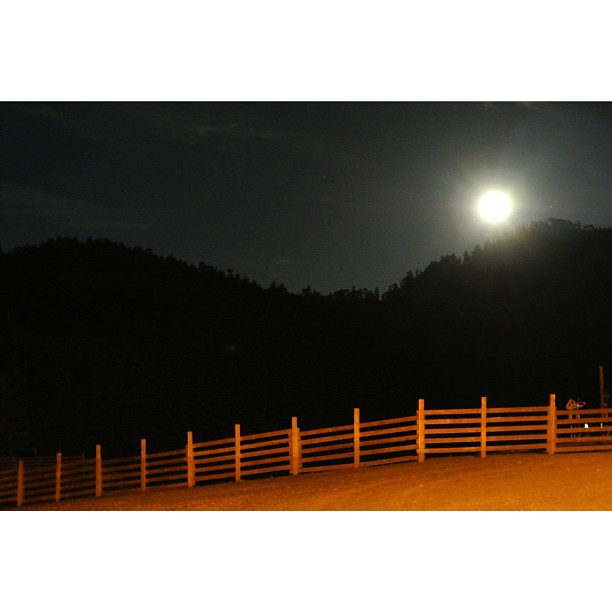 The moon was certainly full and bright. 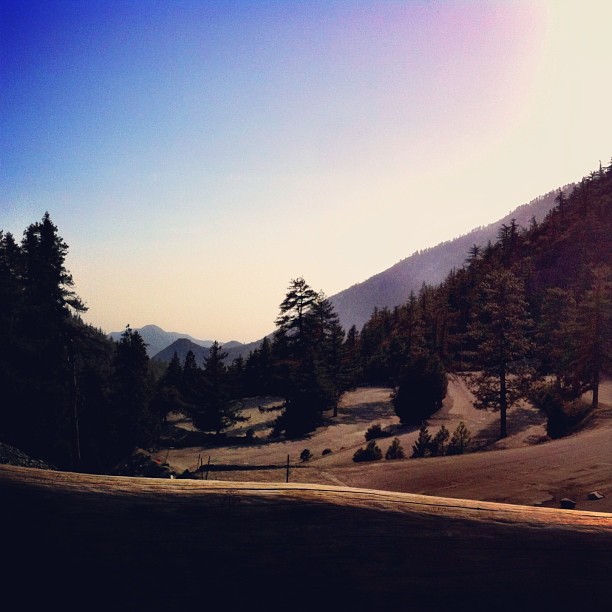 At the end of a Tuesday at the Office. #thelifts #mtbaldyca 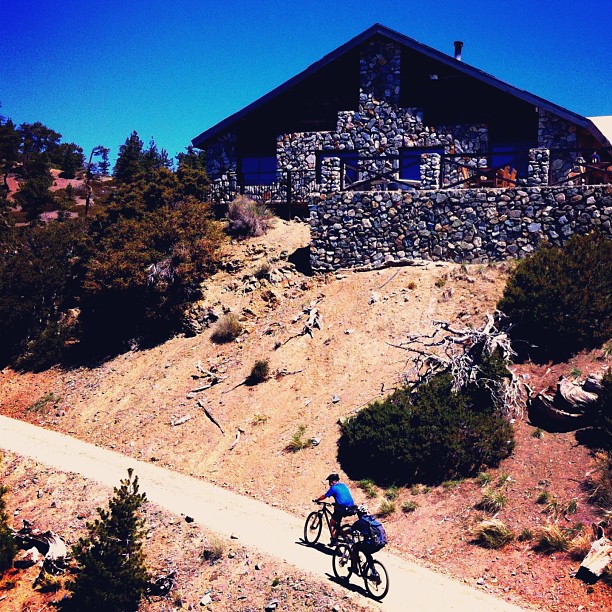 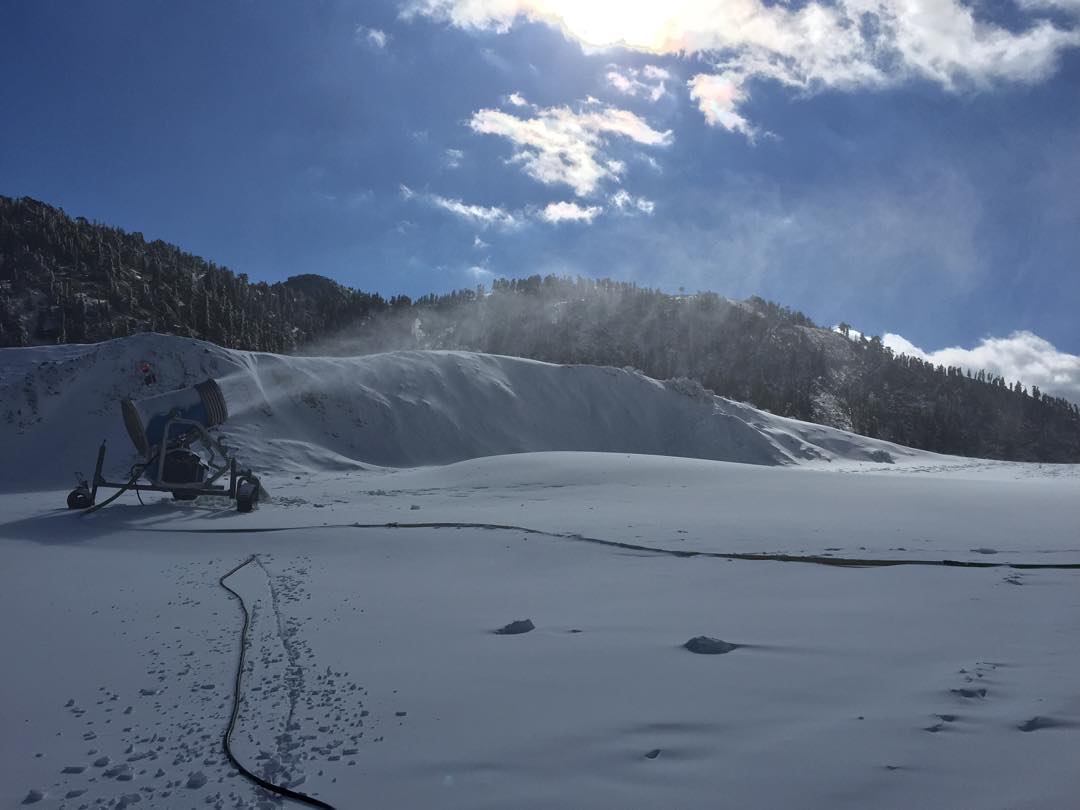 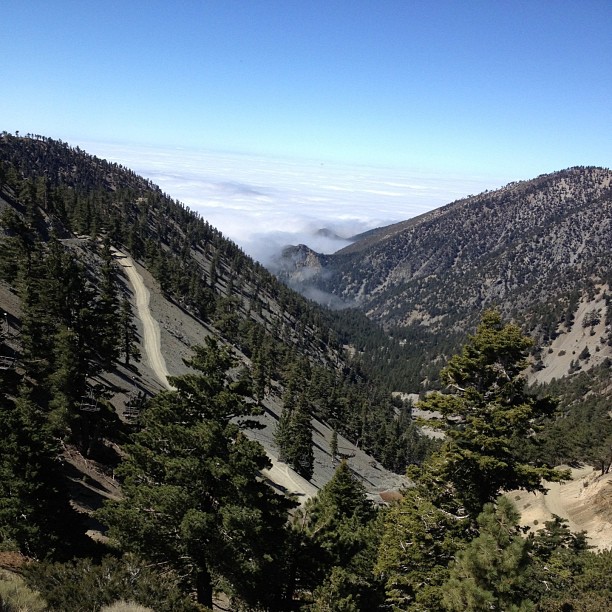 Beautful view from the Notch over the weekend. #mtbaldyca #thelifts 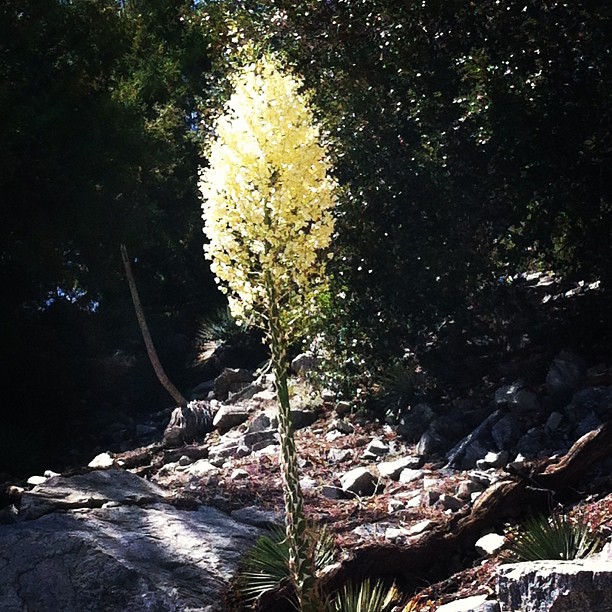 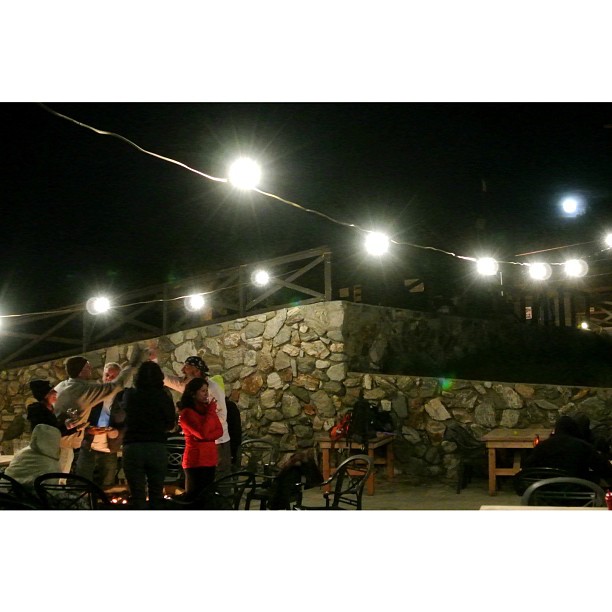 This crew thoroughly enjoyed the patio. 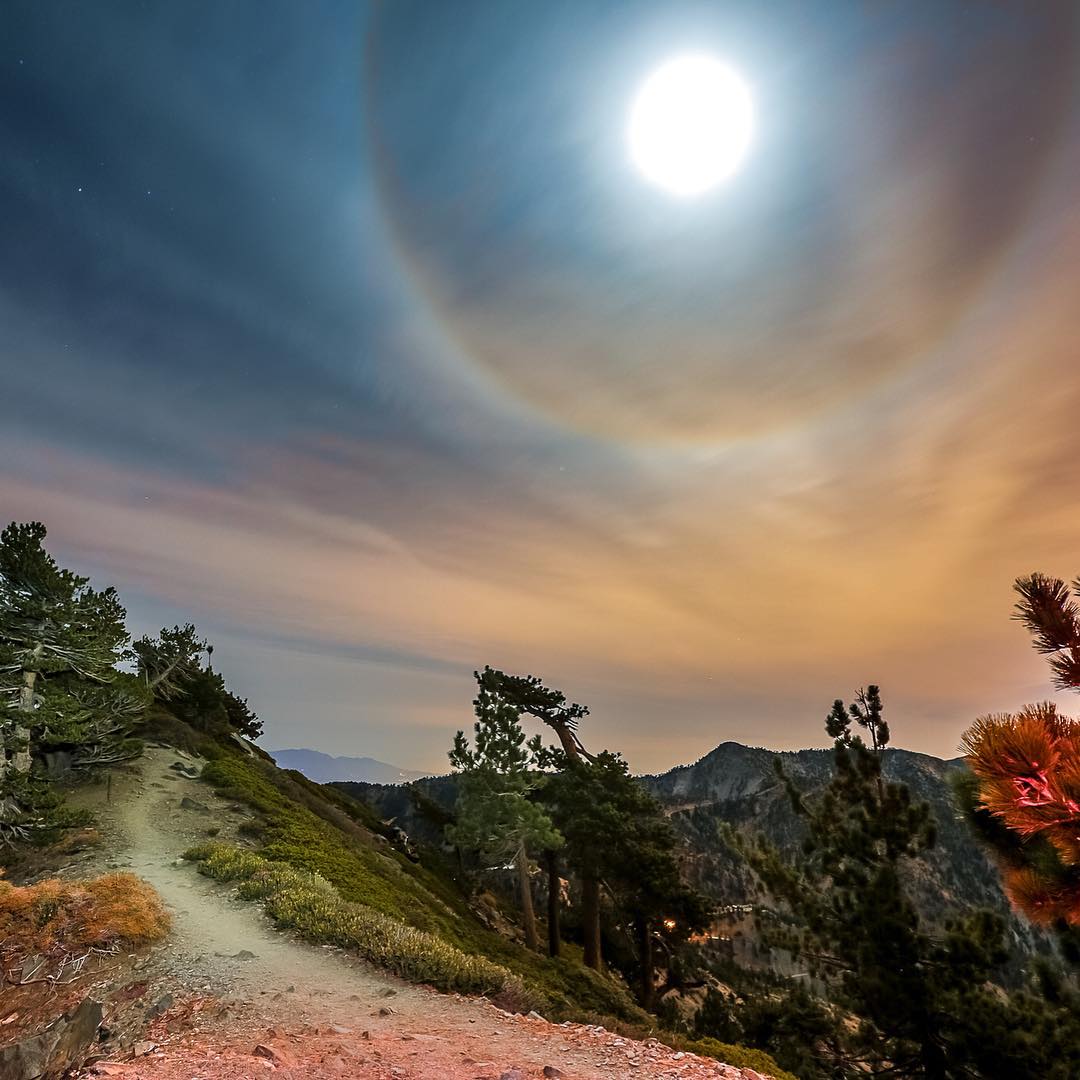 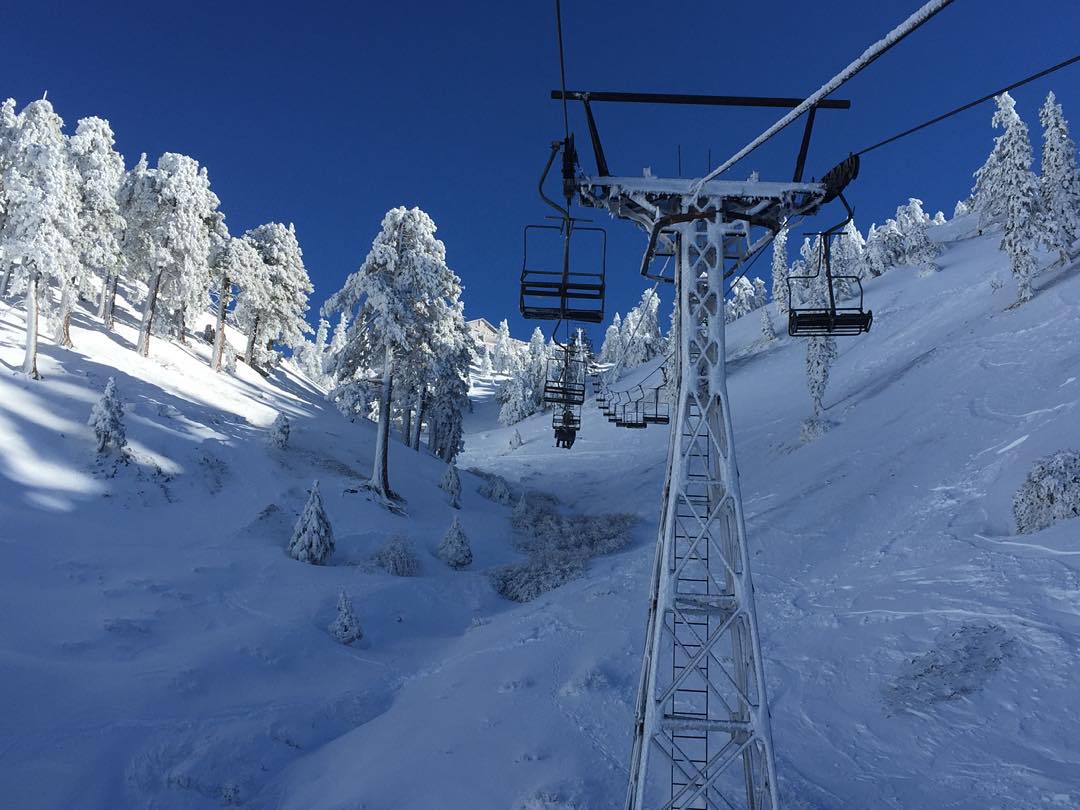 It's a beautiful morning. Check out the Mountain Report for conditions! Link in profile. 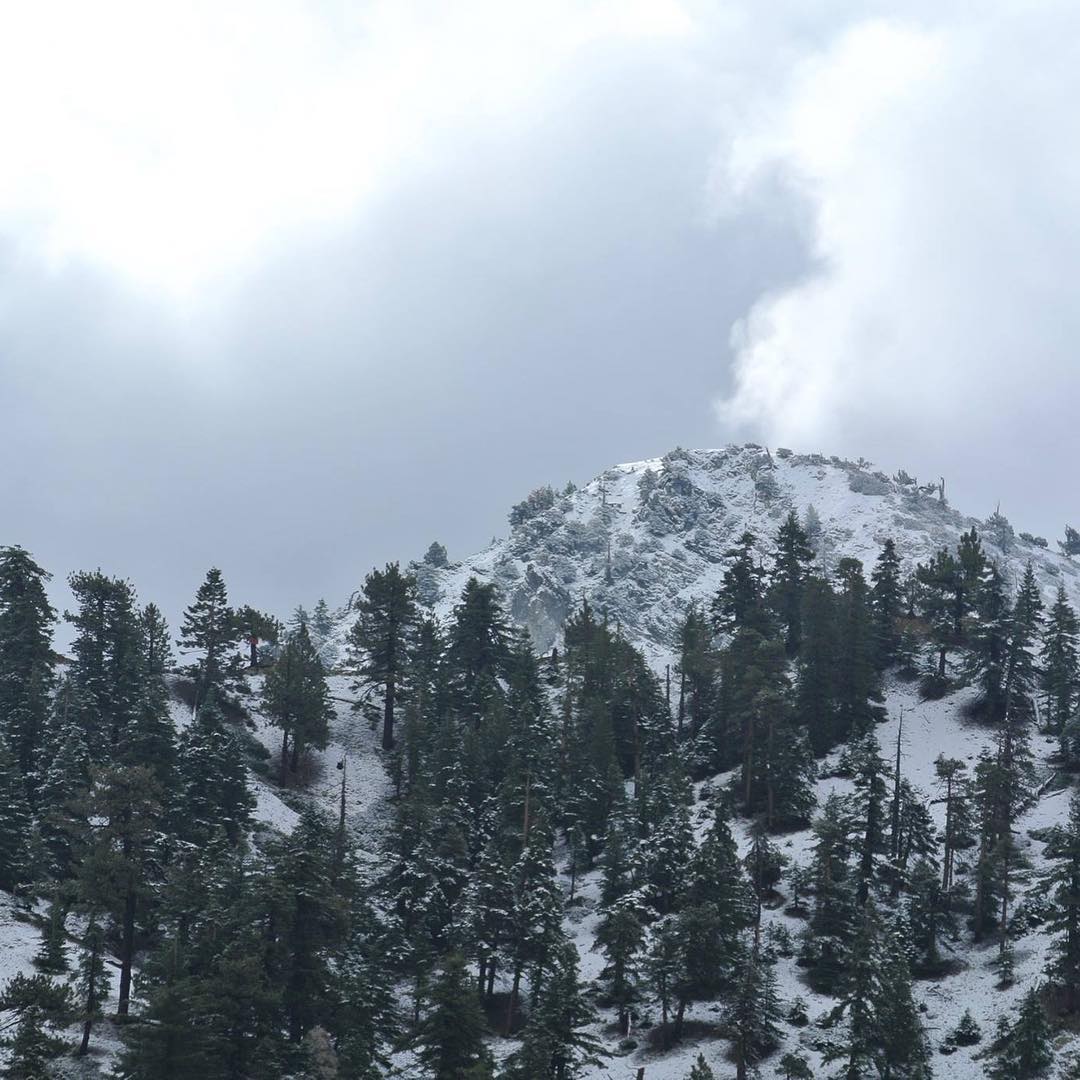 Check out Thunder Mountain this morning! We're ready and waiting for this mega El Niño season everyone's been talking about.


A few words on the Snow at Mt. Baldy


Mt. Baldy averages about 14 feet of snow per season but with extreme volatility. 8% of winter months see 90 inches or more but over 1/3 of months get less than a foot of snow. The Southern California mountains get occasional rain, but only about 1/4 as often as ski areas in eastern North America. Mt. Baldy has exceptional steep tree skiing after major snowfalls. Snowmaking can cover only about 15% of acreage.

In the worst 1/3 of seasons Mt. Baldy is never as much as half open, while in the best 1/4 of seasons most of the steep and varied terrain is open for over 2 months. The steeper terrain on Thunder Mt. has the best snow preservation in Southern California but the other half of Mt. Baldy gets a lot of sun and will melt/freeze swiftly in warm weather. Skiing extends to at least late April in the top 1/4 of seasons.