At Mad River Glen VRBO has same units as Airbnb usually with better flexibility for skiers!

Mad River Glen is ranked No. 77 in North America for its total snowfall during an average season.

13.1%
*Special thanks to Tony Crocker and Bestsnow.net.

Mad River Glen is ranked No. 77 in North America for its total snowfall during an average season. 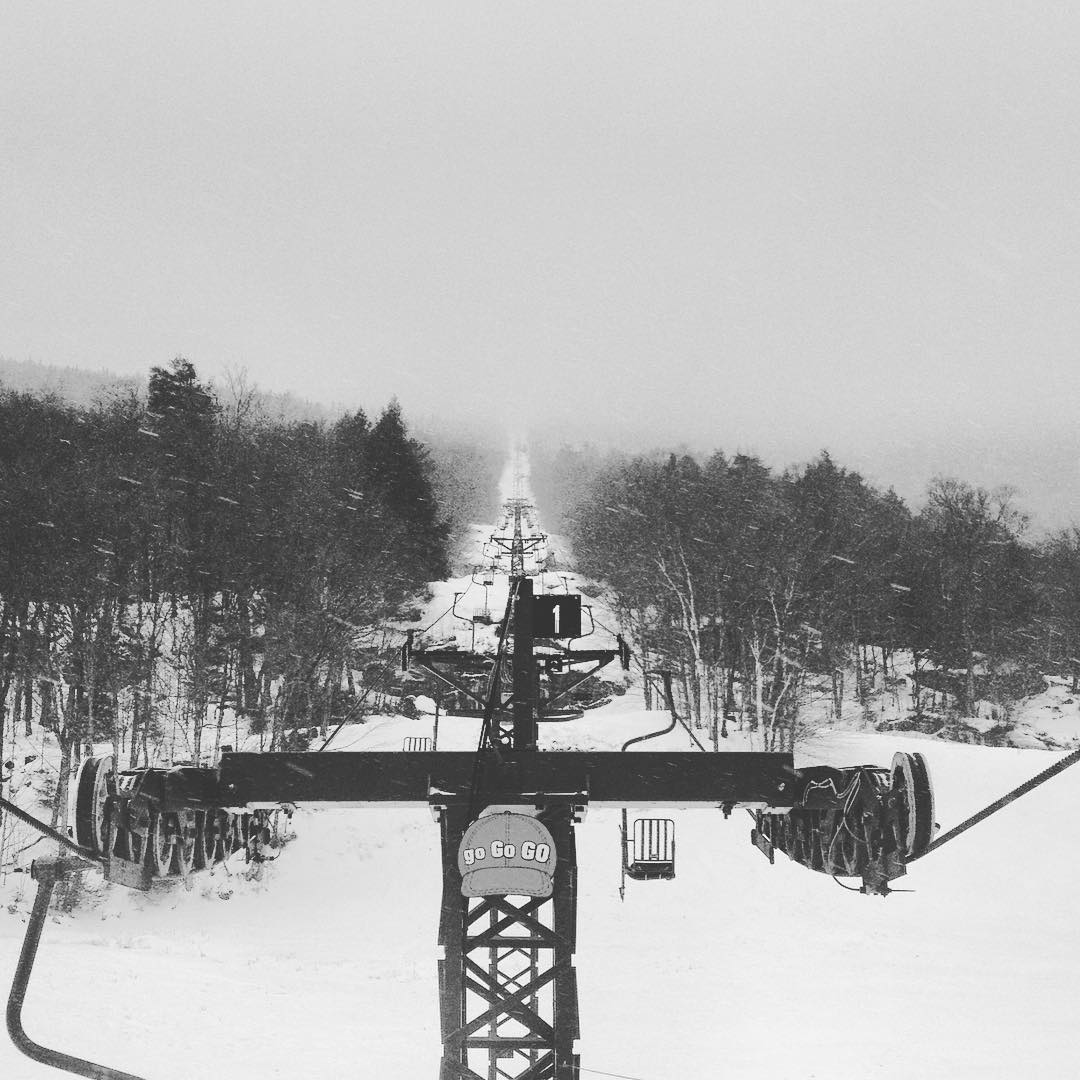 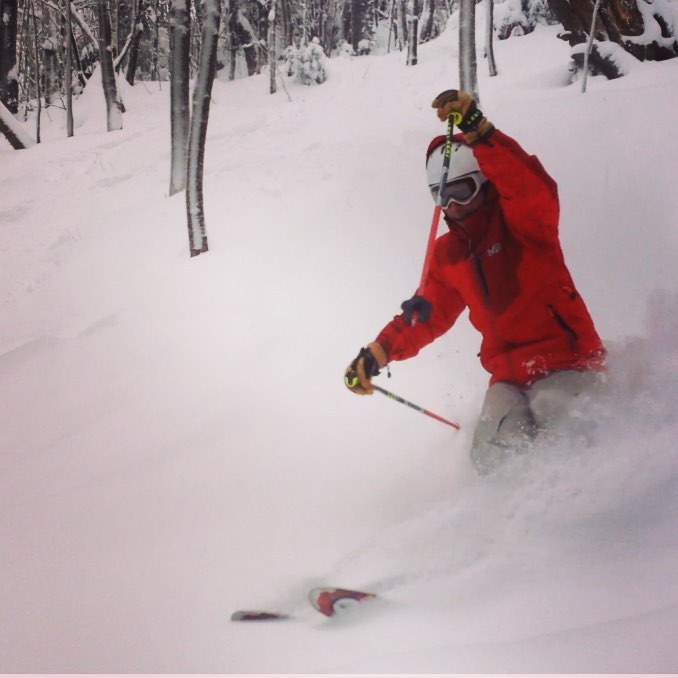 Show of hands, who had a stellar day? #skiitifyoucan #SKItheEAST 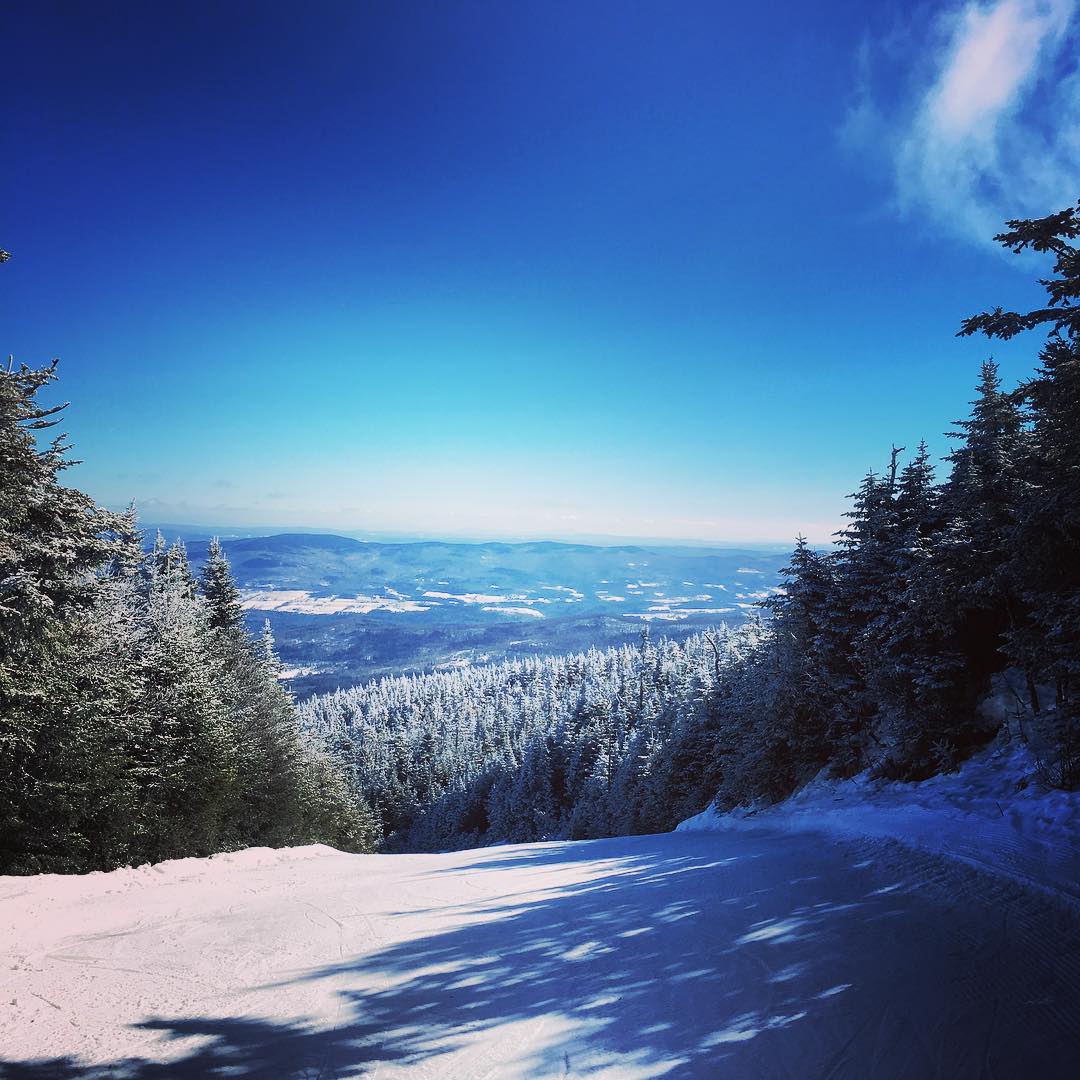 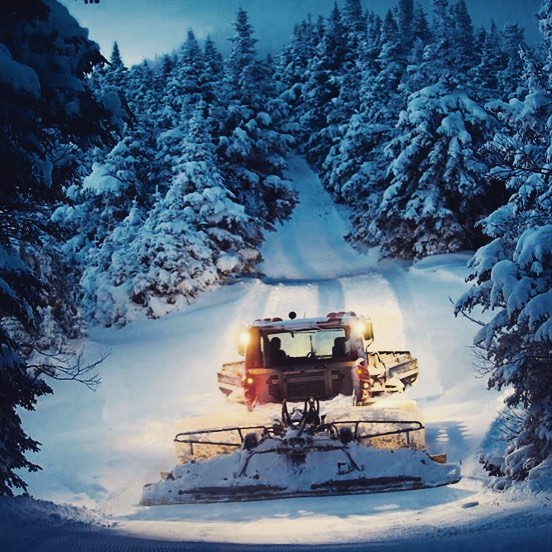 Dawn patrol laying down the 'roy for all our skiers today. #pistenbully400 #latergram #skiitifyoucan 📸 @jebphoto 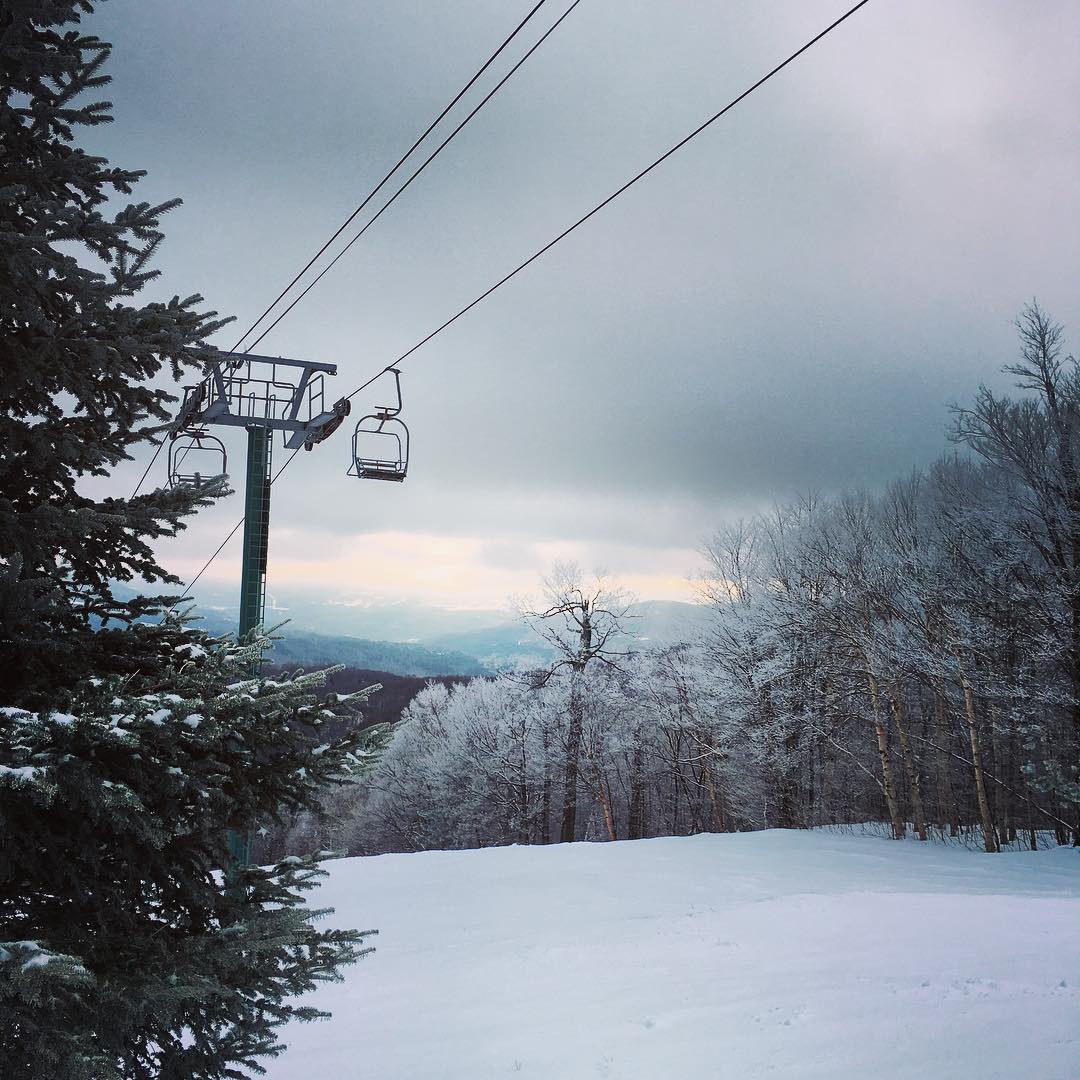 Good morning skiers! 3-4" fresh in the past 24 hours. #skiitifyoucan 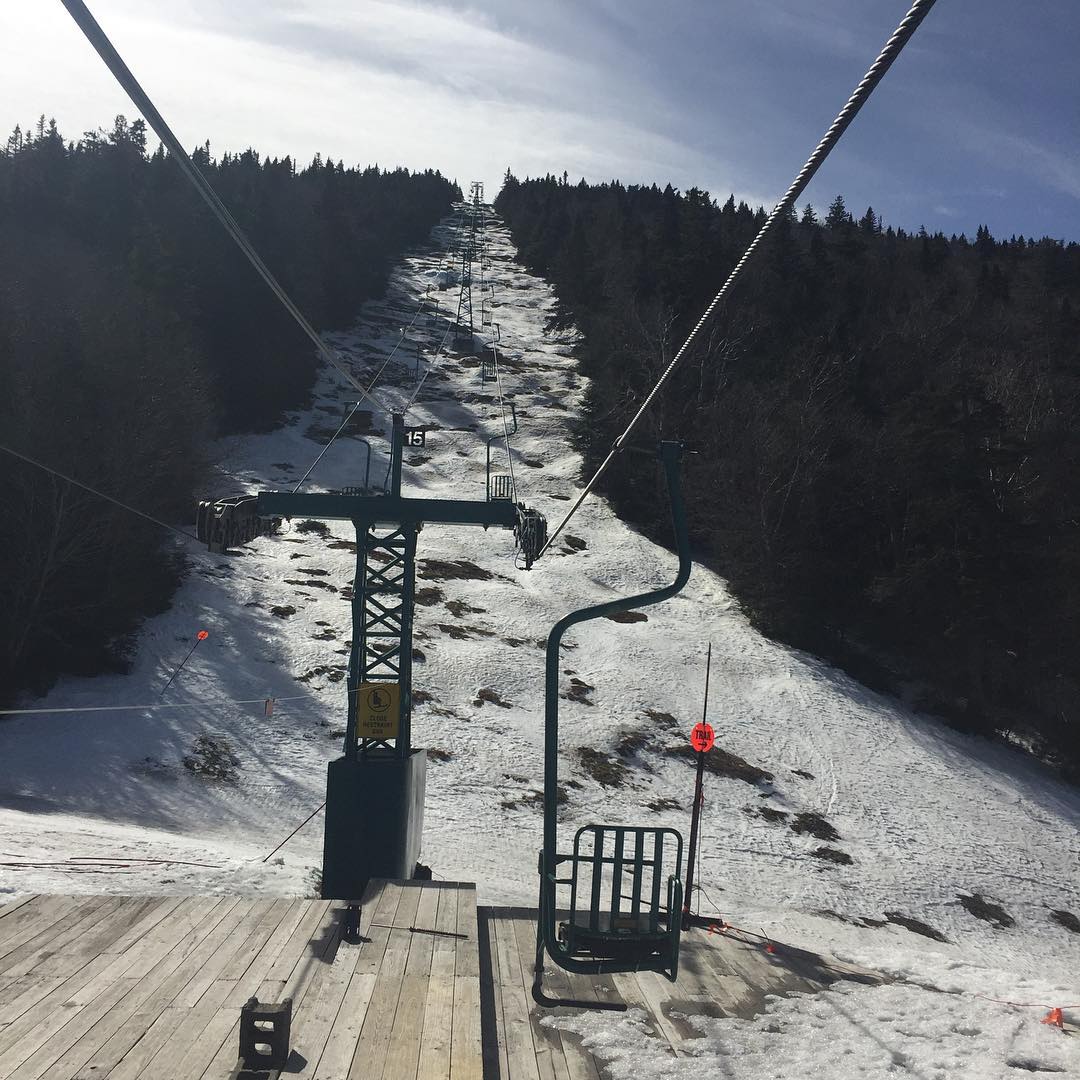 Stick a fork in us! 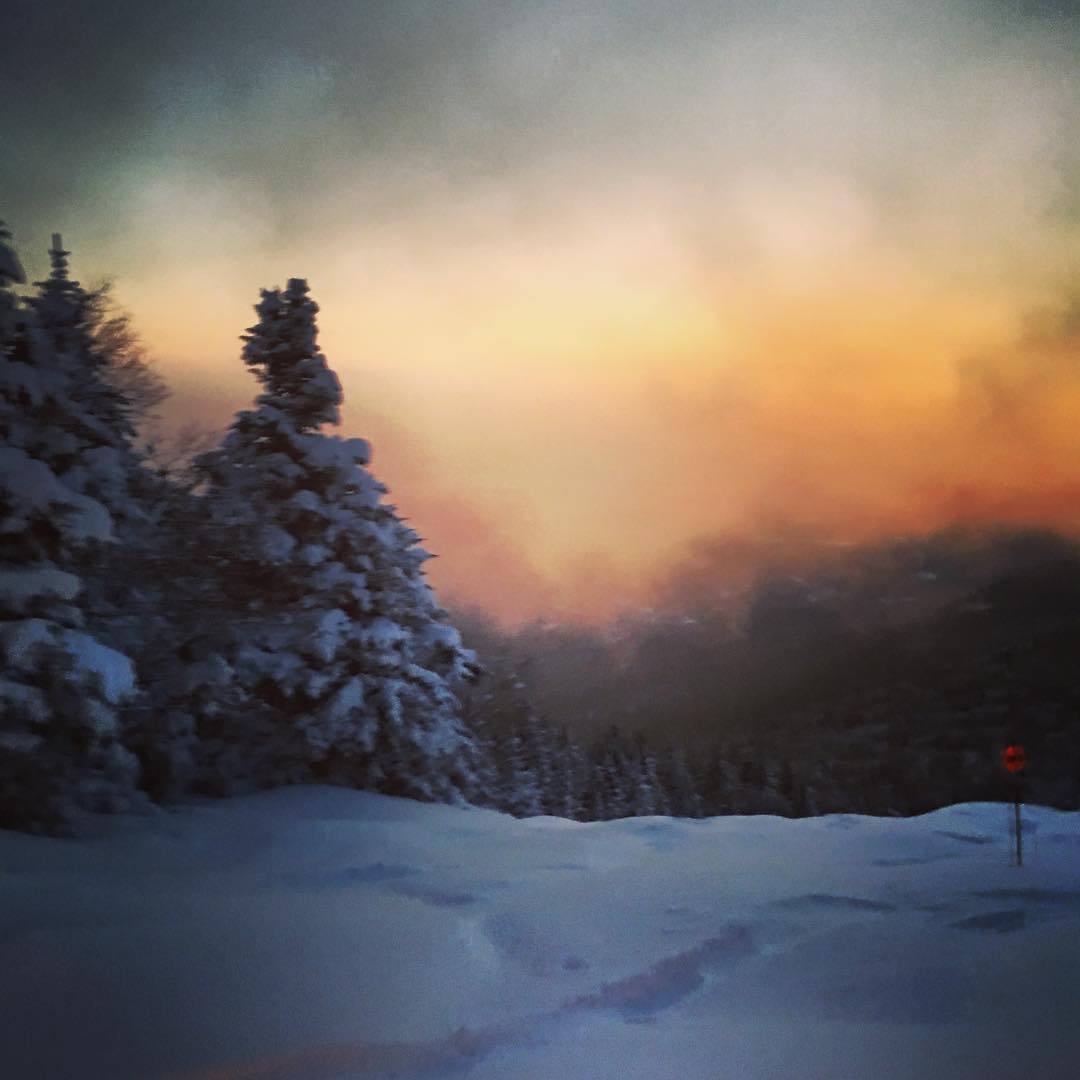 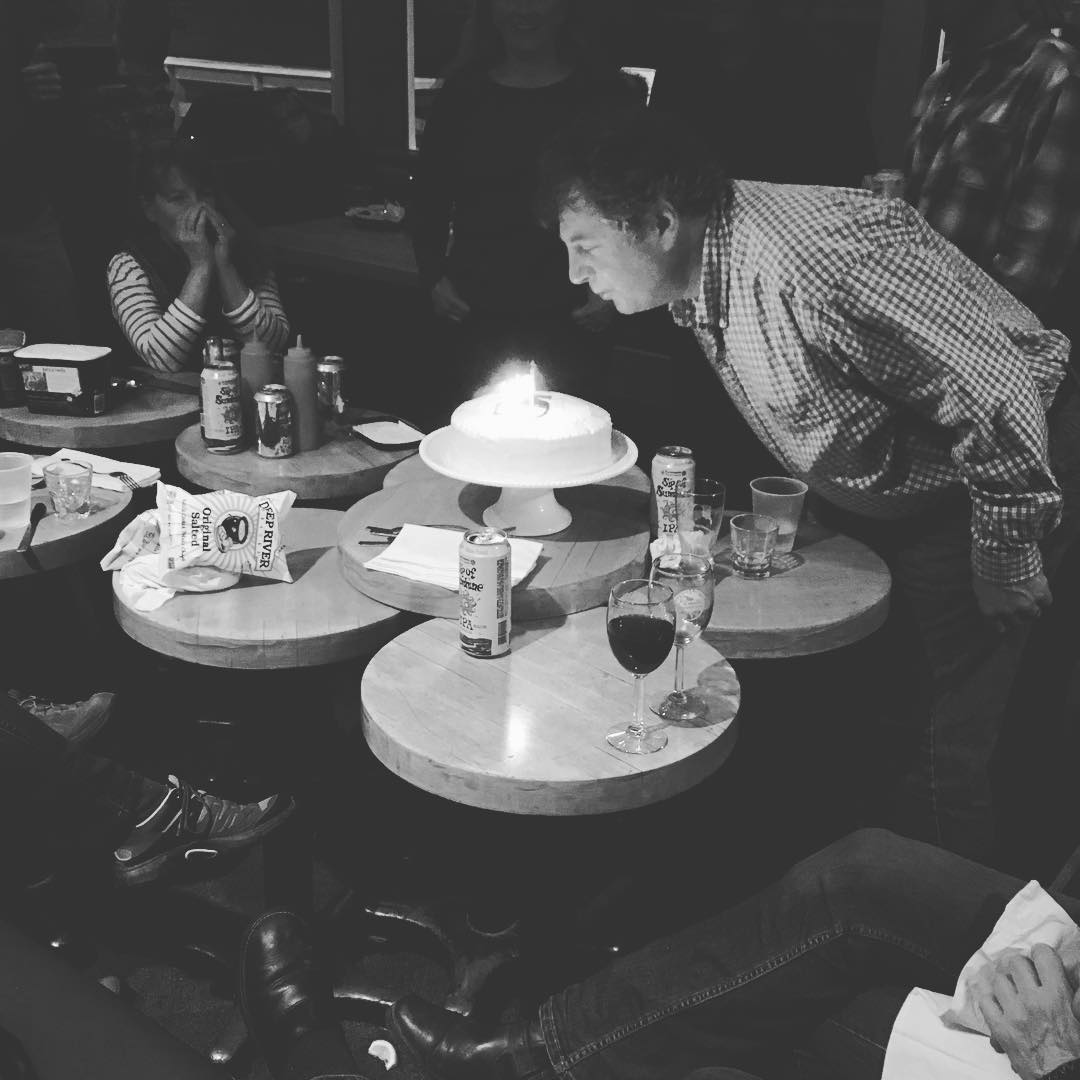 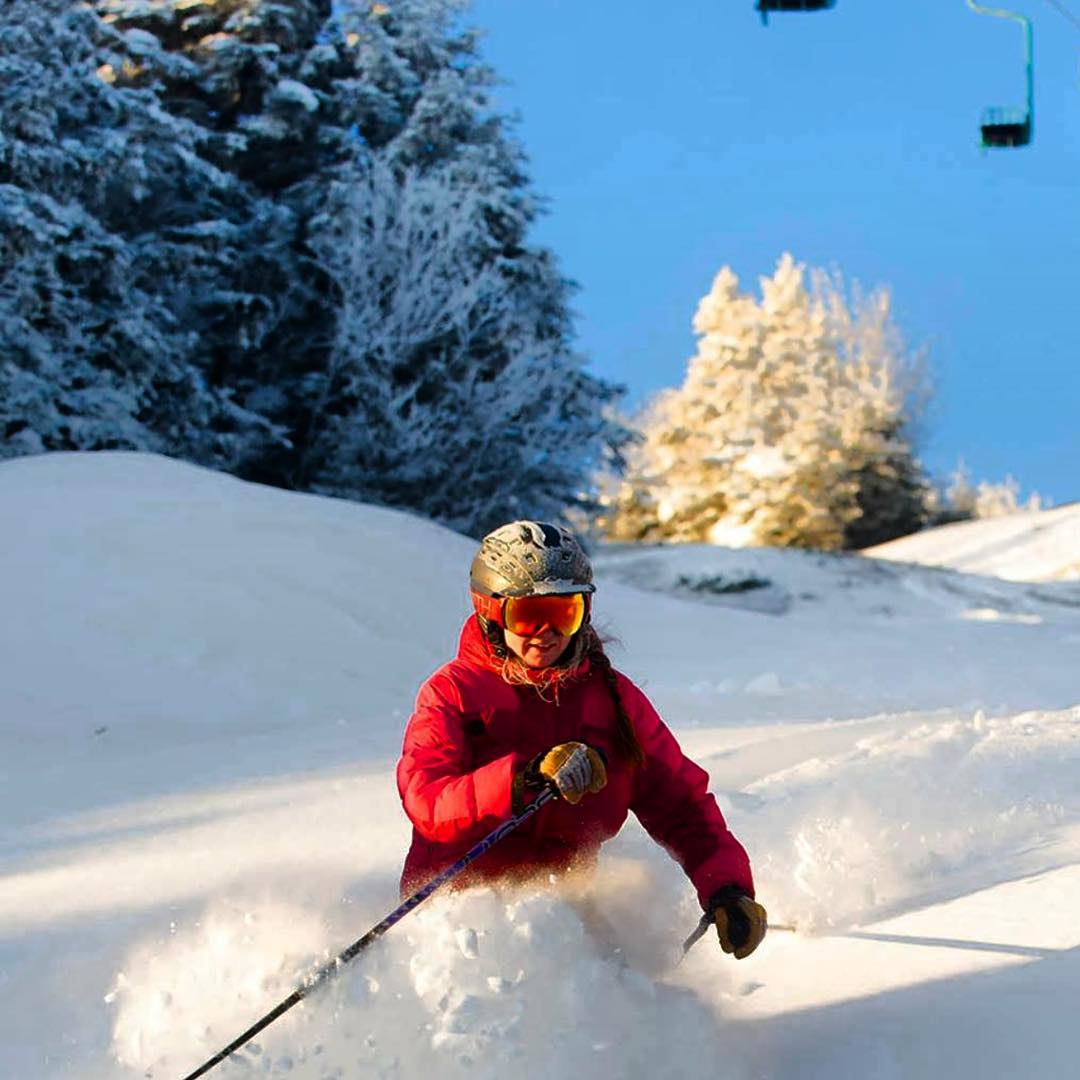 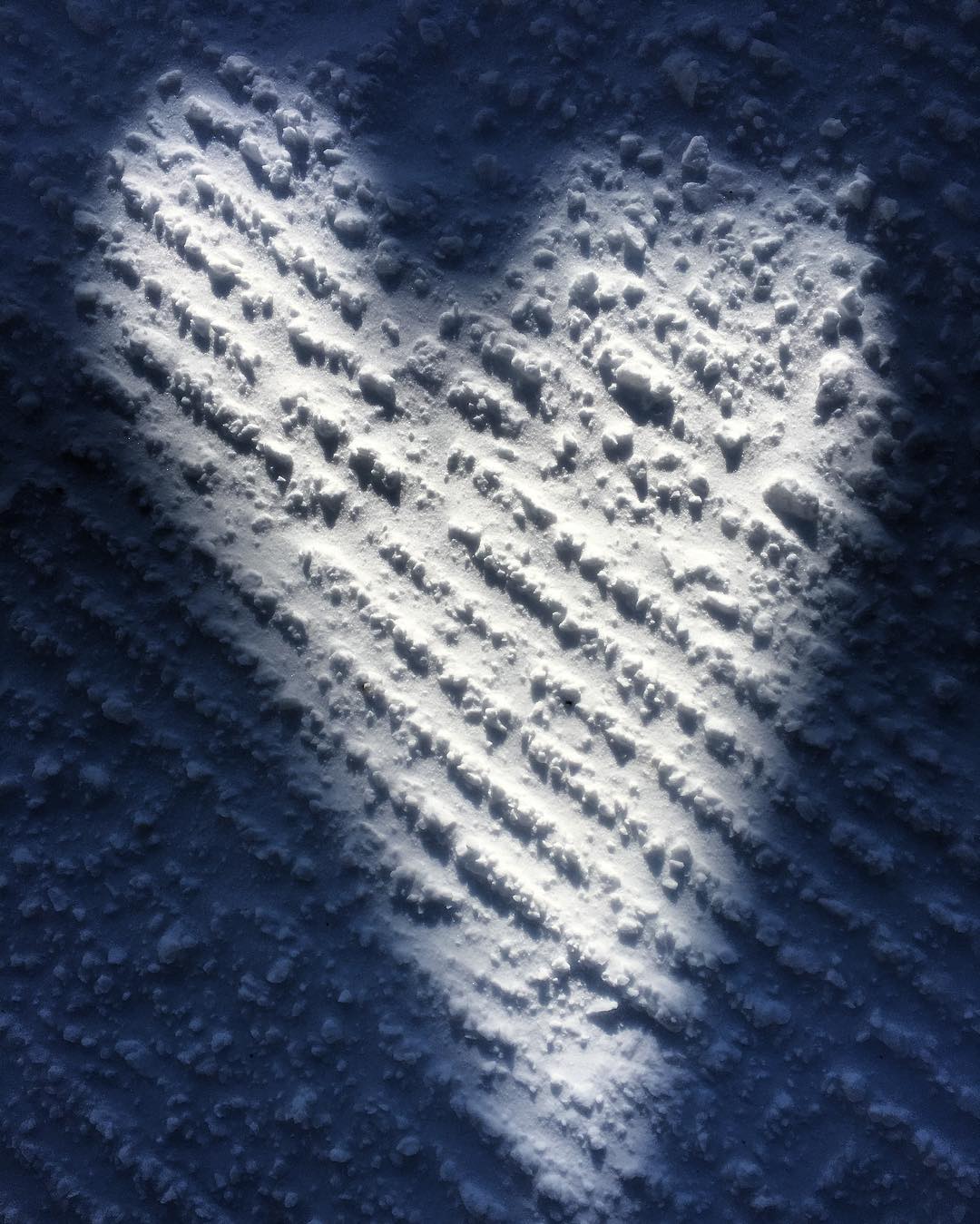 The Skiing at Mad River Glen

Mad River Glen is uniquely anomalous in this country in three key areas. Besides a brief foray into snowboarding from 1986-1992, the mountain is currently one of only three ski areas in the country, and the only one outside of the State of Utah, that is open to skiers only. The mountain is also the only ski area in the United States that is organized as a cooperative. At last tally, a spare $2,000 will buy you a stake in the co-op and will garner you voting rights to elect a board of trustees and a general manager to handle the day-to-day operations.

Lastly, the mountain is one of two mountains in America, the other being in Alaska, to have a single chair lift. This is a single chairlift, mind you, not just one chairlift. Mad River Glen has four charlifts, but one of them is a single—seating only one person per chair. Networking your way to the top isn’t going to happen here.

The skiing at Mad River Glen is amongst the tops in New England. What Mad River Glen lacks in acreage, it makes up in diversity of terrain. Though there is a beginners and intermediate terrain, the advanced terrain is one of the legitimate expert gems in the east. Want to try it? Take Lift No. 1 to the top of Stark Mountain and ski back down for a vertical of 2,000 feet through tight glades and tree shots.

Located in Fayston, VT, Mad River Glen bills itself as a mountain for skiing purists opened in 1948 by a group of investors that included among others, members of the Rockefeller family. The place is a no frills and no fluff ski resort. There aren’t any fancy sushi bars, Asian fusion restaurants, or trendy nightclubs to be found here nor will you find any on mountain lodging at Mad River Glen though a short drive into the Mad River Valley will turn up numerous options.

As far as the town goes, you’re again getting a Vermont town spread out over a large area with no real discernable town center. So don’t go here and expect to party. But if you don’t mind mom & pop restaurants, bars, and lodging options, then Mad River Glen is the gritty boutique for which you search.

A few words on the Snow at Mad River Glen

Mad River Glen is in the southern sector of the Vermont snowbelt that gets the most snow in the East. While snow records are incomplete, it's safe to say Mad River's snow pattern is similar to nearby Sugarbush. The key risk to snow conditions everywhere in the East is not drought but rain. The rain is often followed by hard freezes that can close advanced or ungroomed terrain. This is a minor issue for the locals, who can sit out the wet weather and wait for improvement. It does, however, make planning a trip over a week in advance more of a gamble. Powder in northern Vermont is often excellent, closer to the Rockies in quality than to the heavier snow of the West Coast.

With minimal snowmaking, terrain openings/closings at Mad River are erratic and it rarely opens at all before mid-December. When natural snow is abundant, it can be softer skiing without the underlying firm man-made subsurface prevalent at many eastern areas. Mad River is renowned for its tree skiing. The natural snow depth in the northern Vermont trees is generally adequate from mid-January to late March. That natural snowpack tends to collapse in spring, so Mad River usually closes in early April.