The best places at Sugarbush are booking out!

Sugarbush is ranked No. 66 in North America for its total snowfall during an average season.

14.1%
*Special thanks to Tony Crocker and Bestsnow.net.

Sugarbush is ranked No. 66 in North America for its total snowfall during an average season. 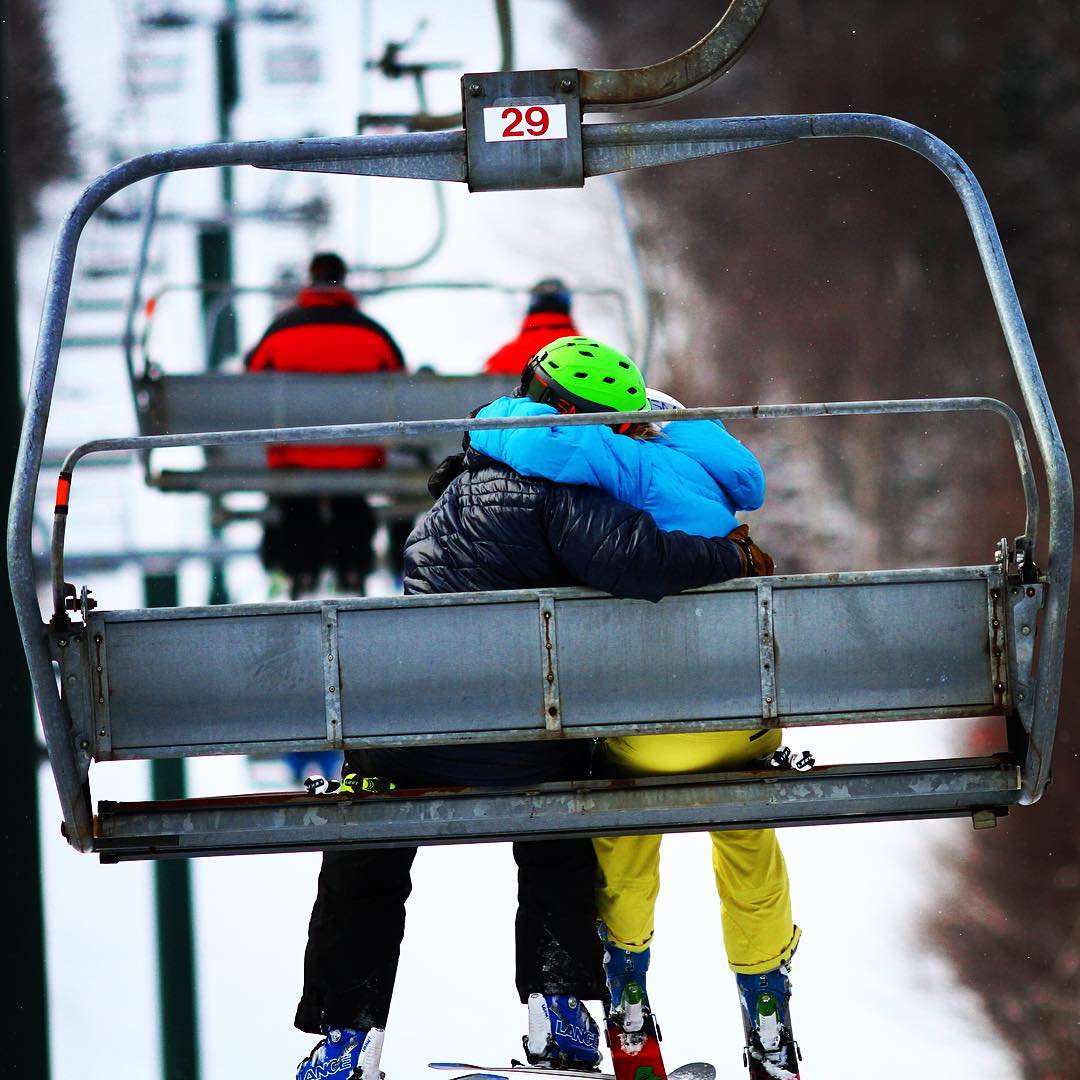 With weather this cold you have to snuggle for warmth. Happy Valentine's Day! #sbdiscover #staywarm #cuddle #liftlove #valentines 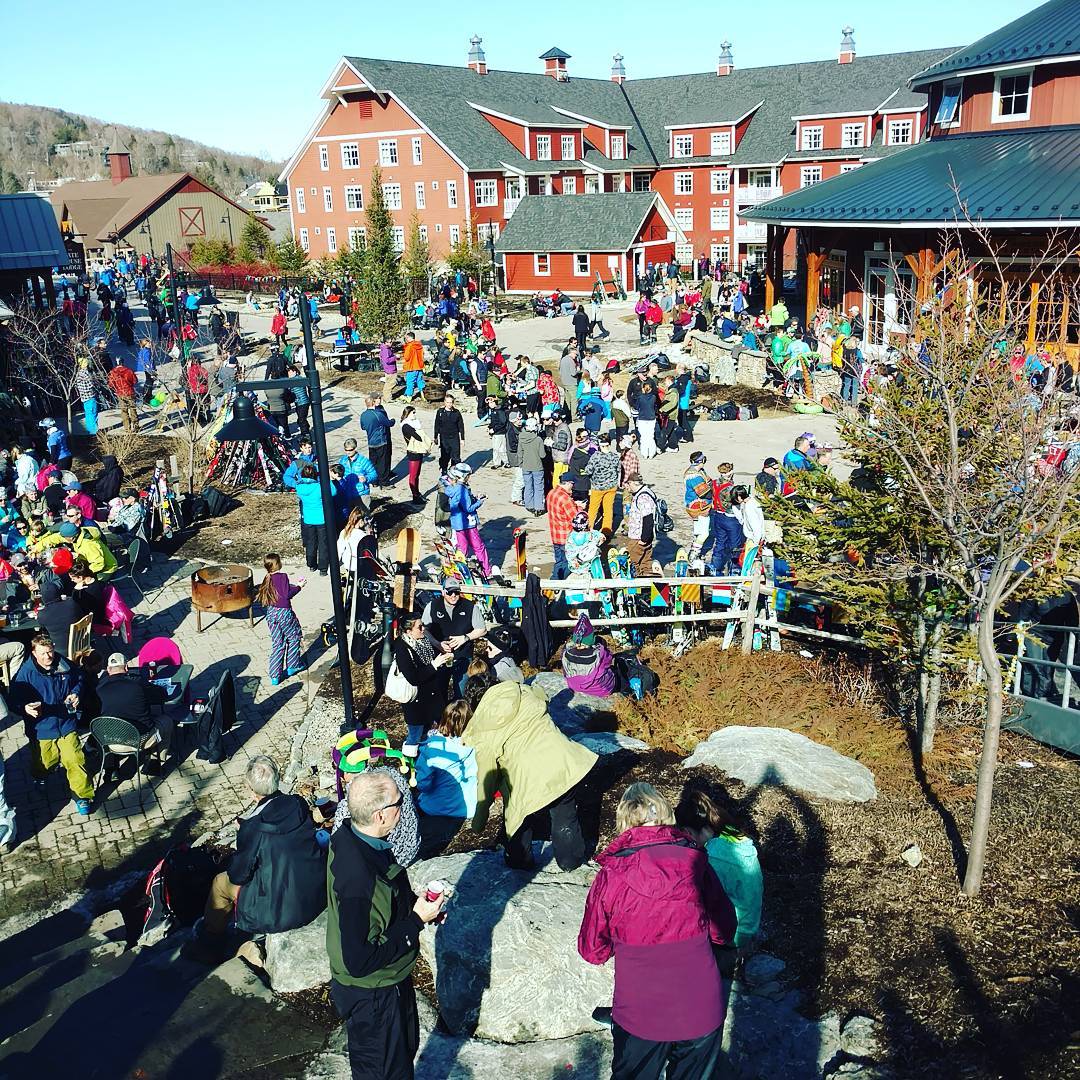 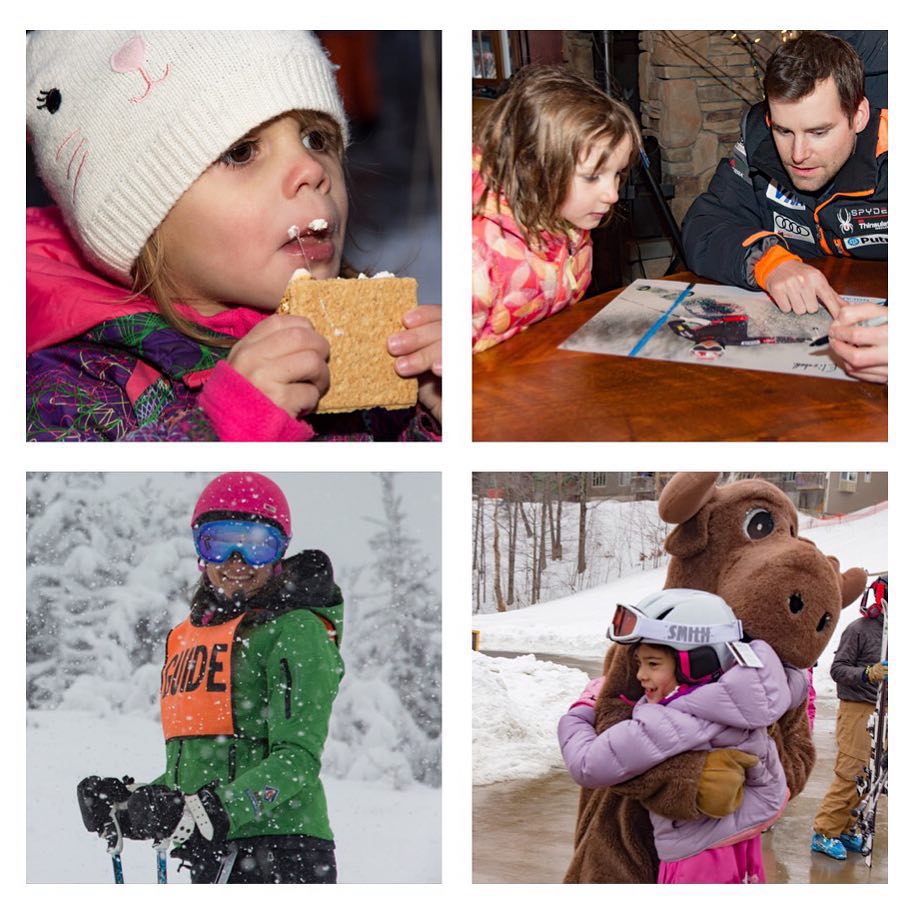 Between all the s'mores, fireworks, skiing, snow, dancing and more, this MLK Weekend was amazing!! #mlk #sbdiscover #goodtimes #longweekend #snow 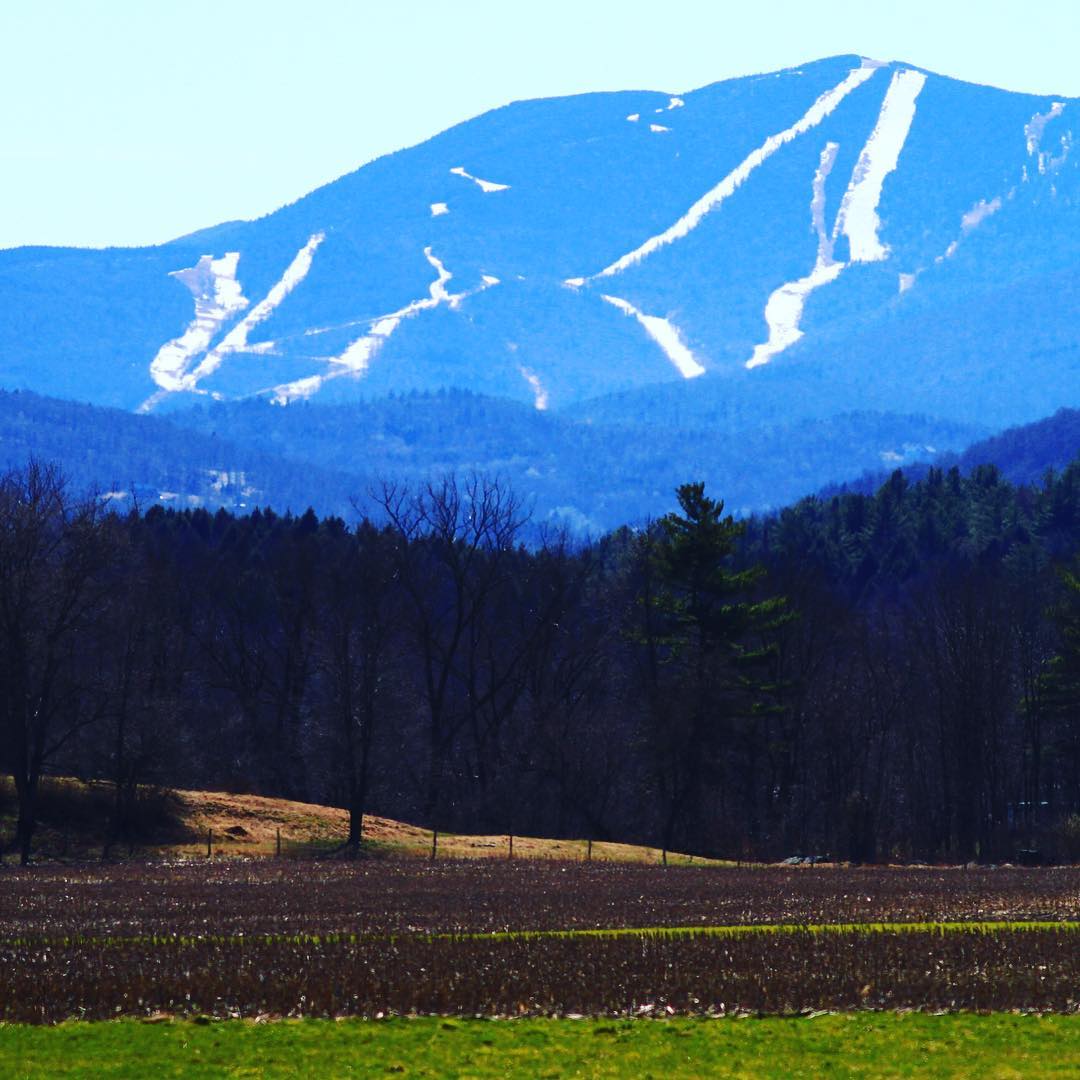 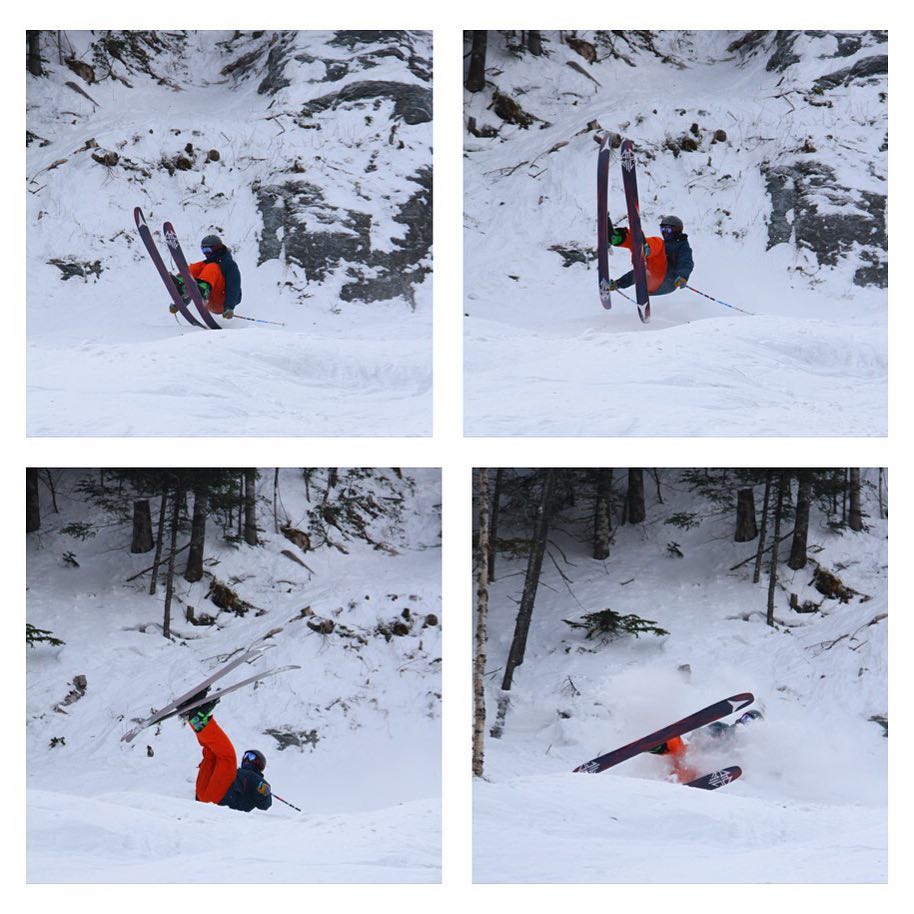 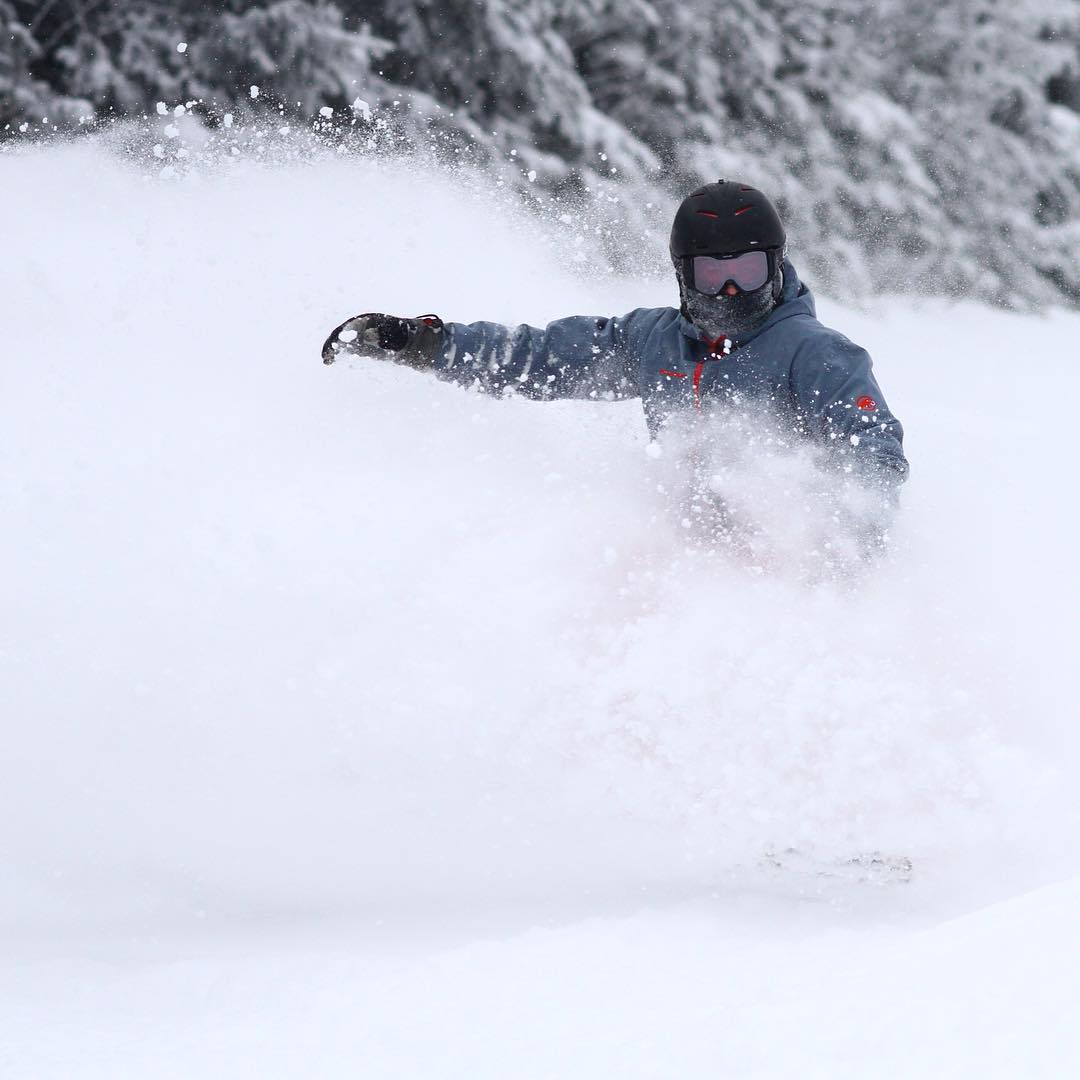 The rebound from the latest storm is impressive. This was shot on Organgrinder a few minutes ago. bit.ly/mtnreport ‪#‎powderday‬ ‪#‎sbdiscover‬ 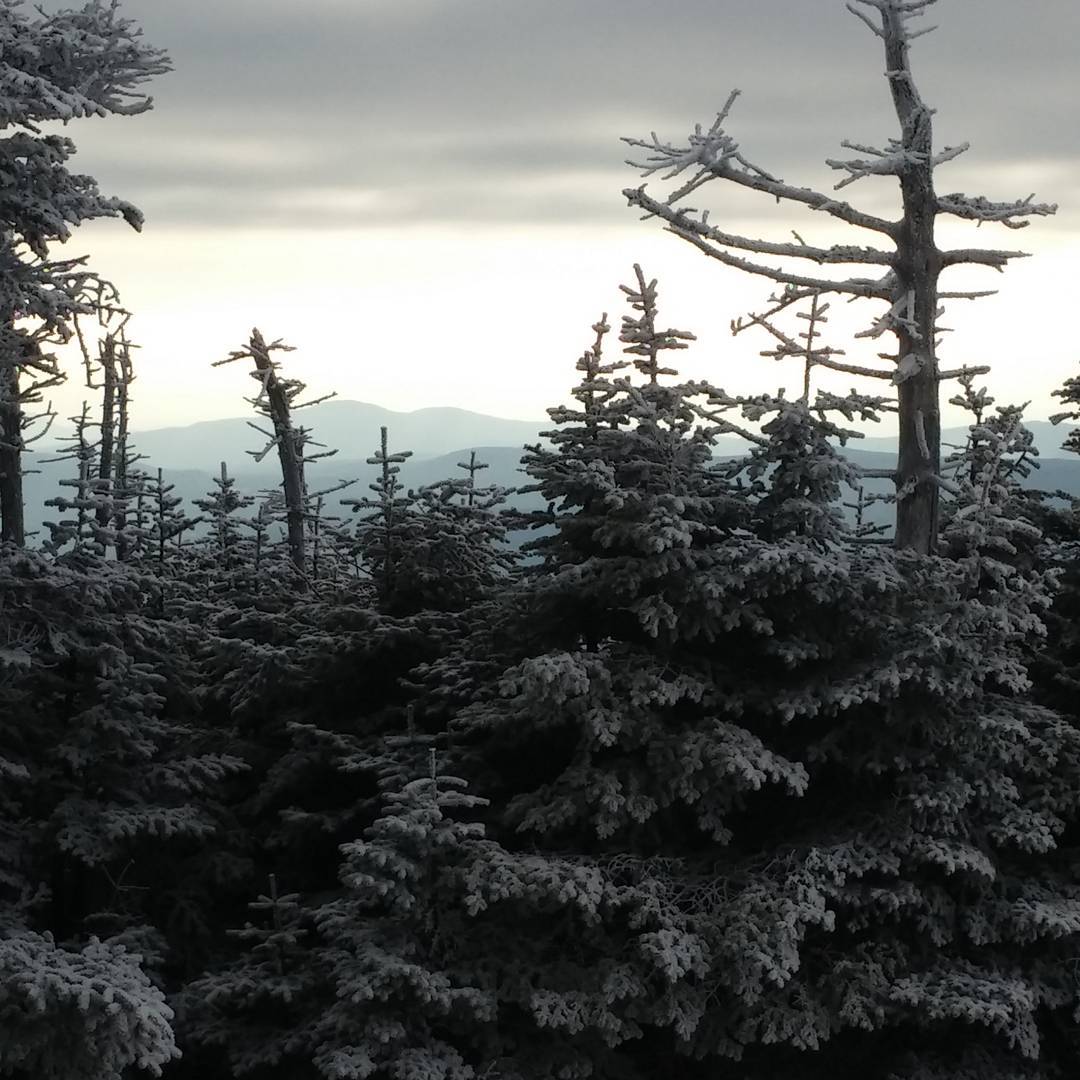 If you ski late enough into the afternoon you're bound to see some beautiful things. #sbdiscover 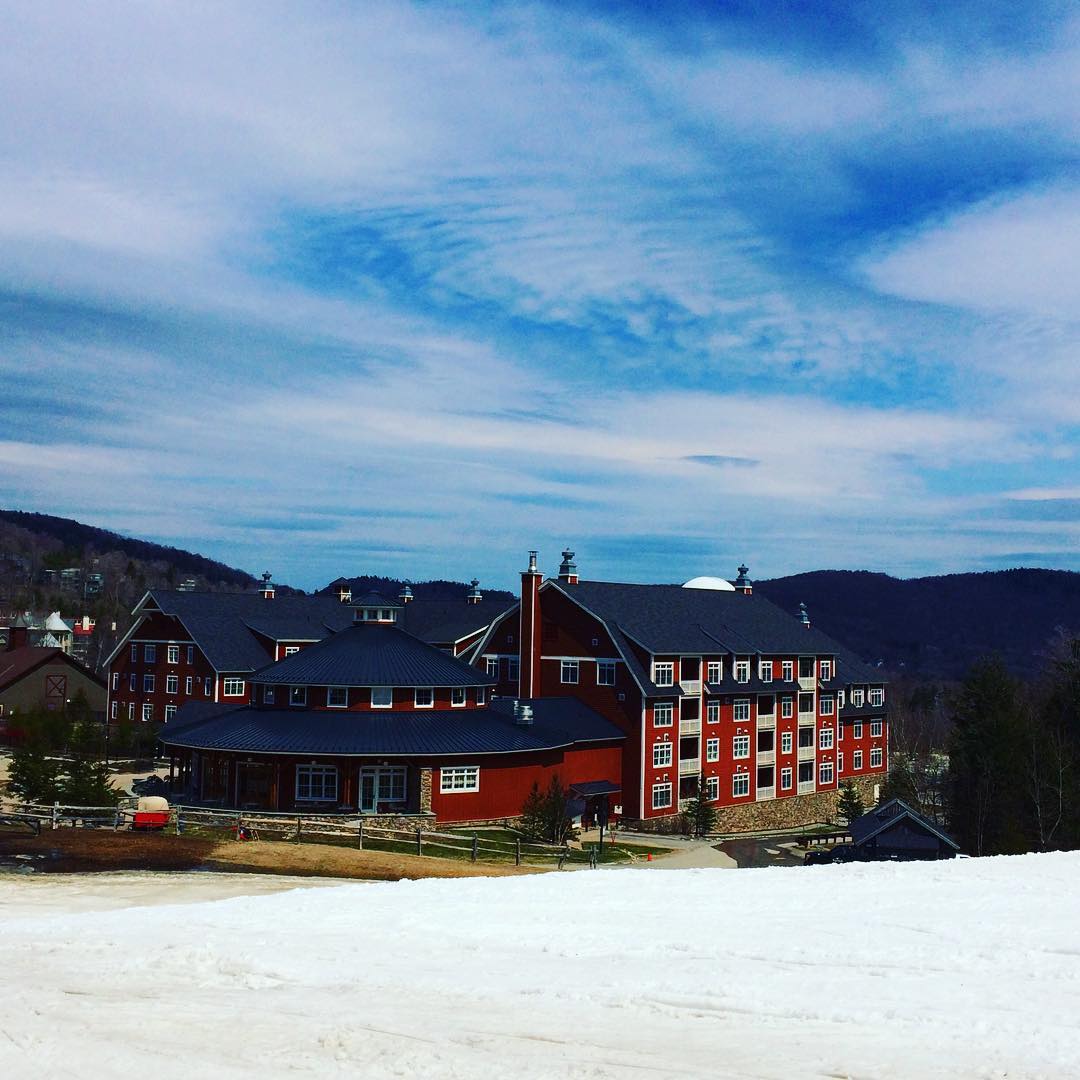 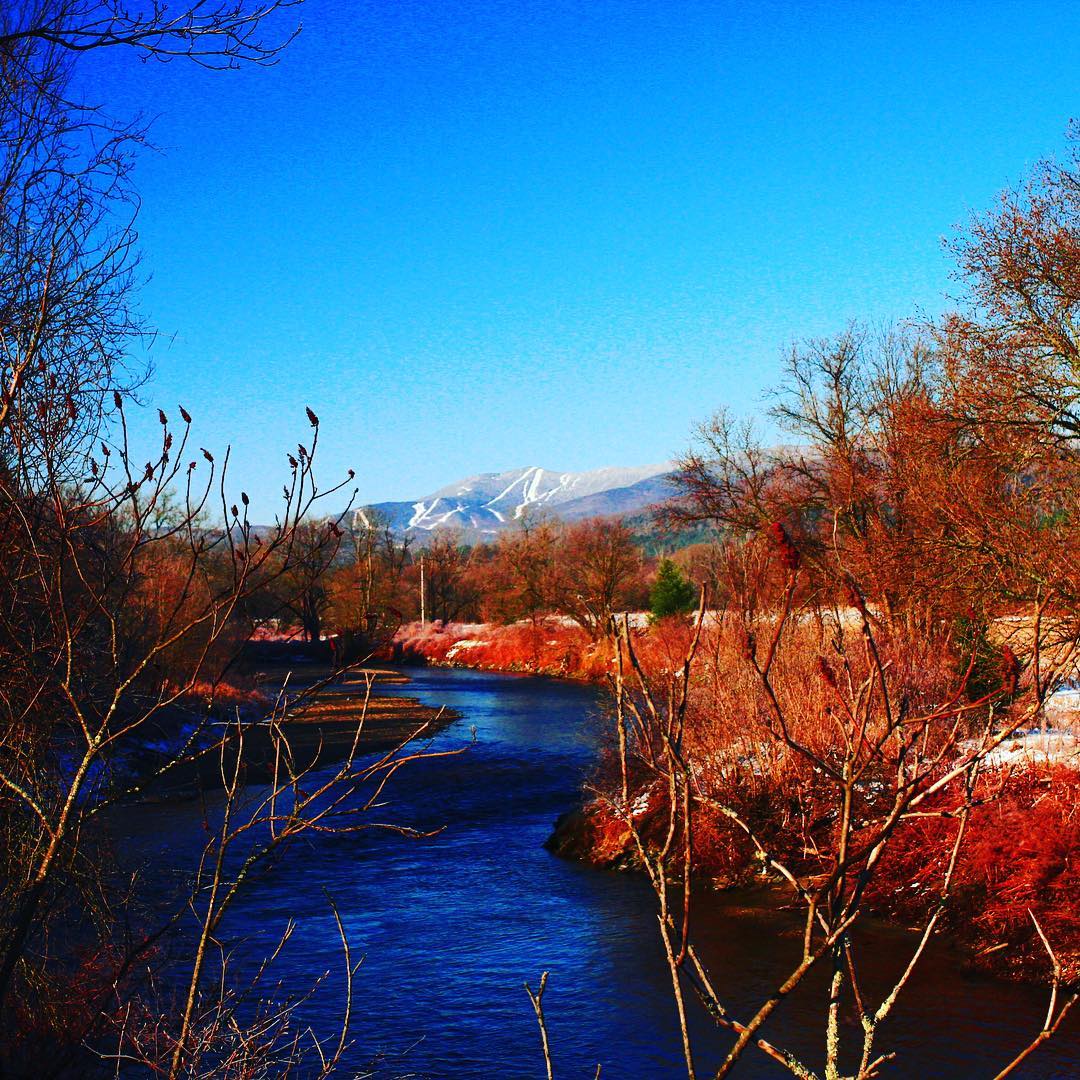 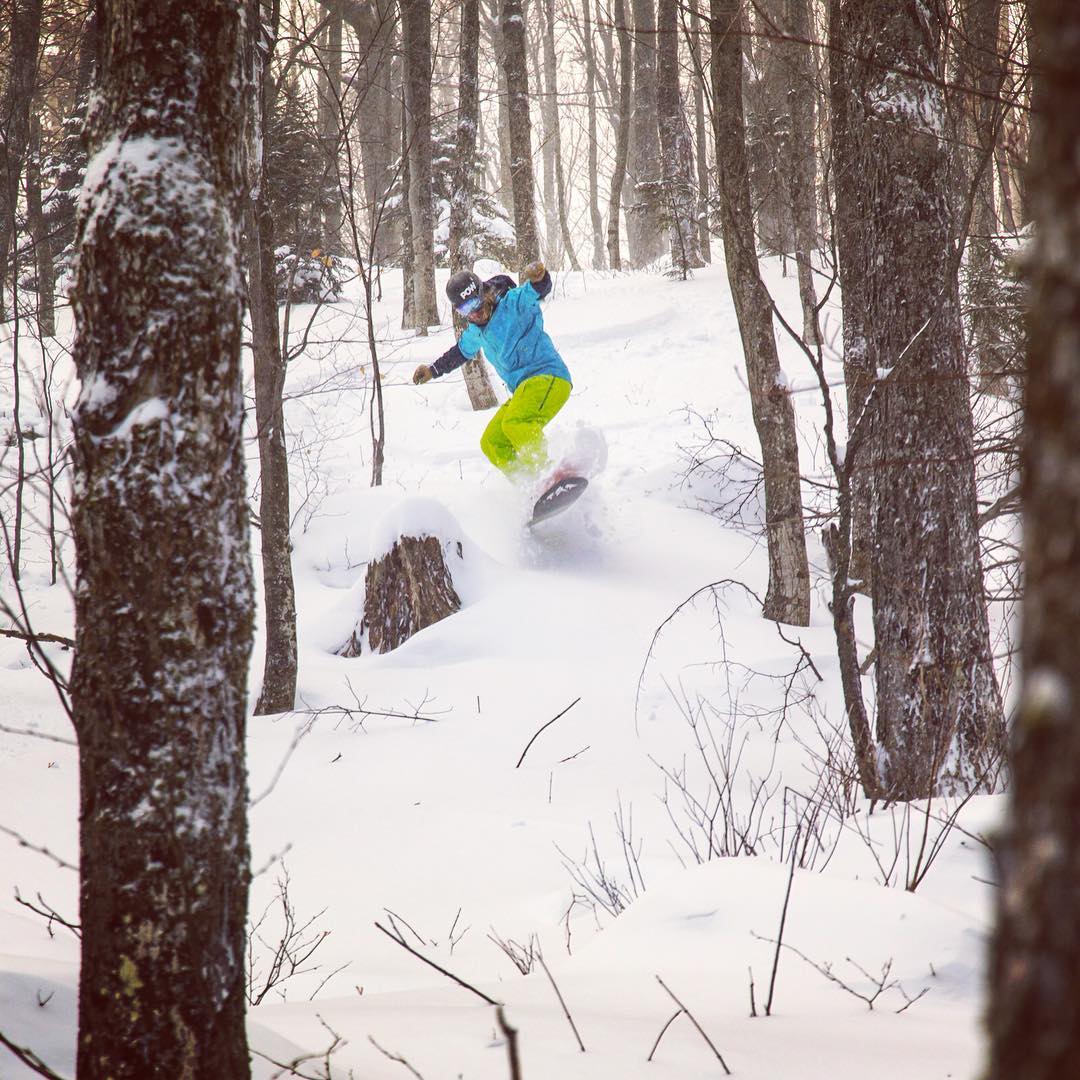 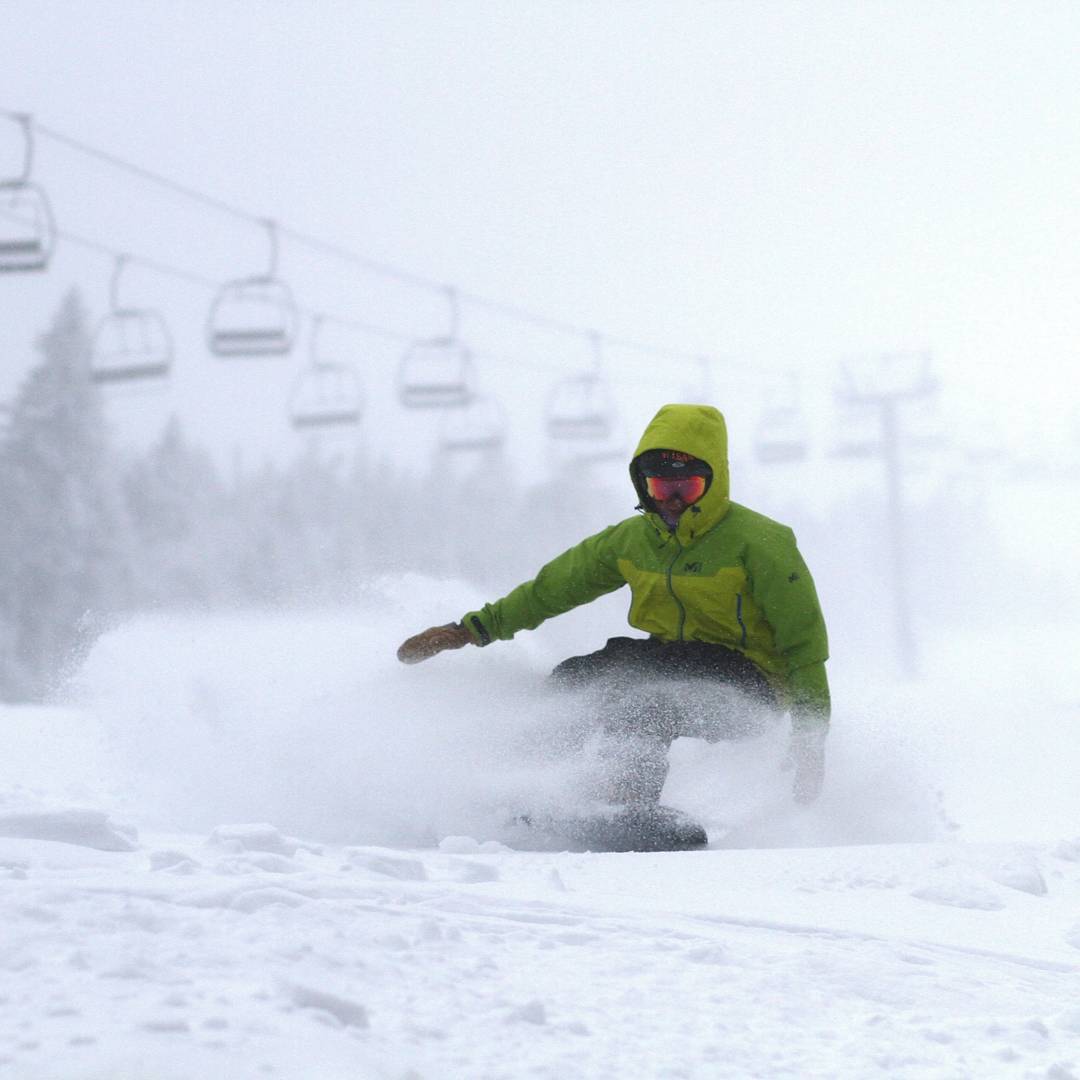 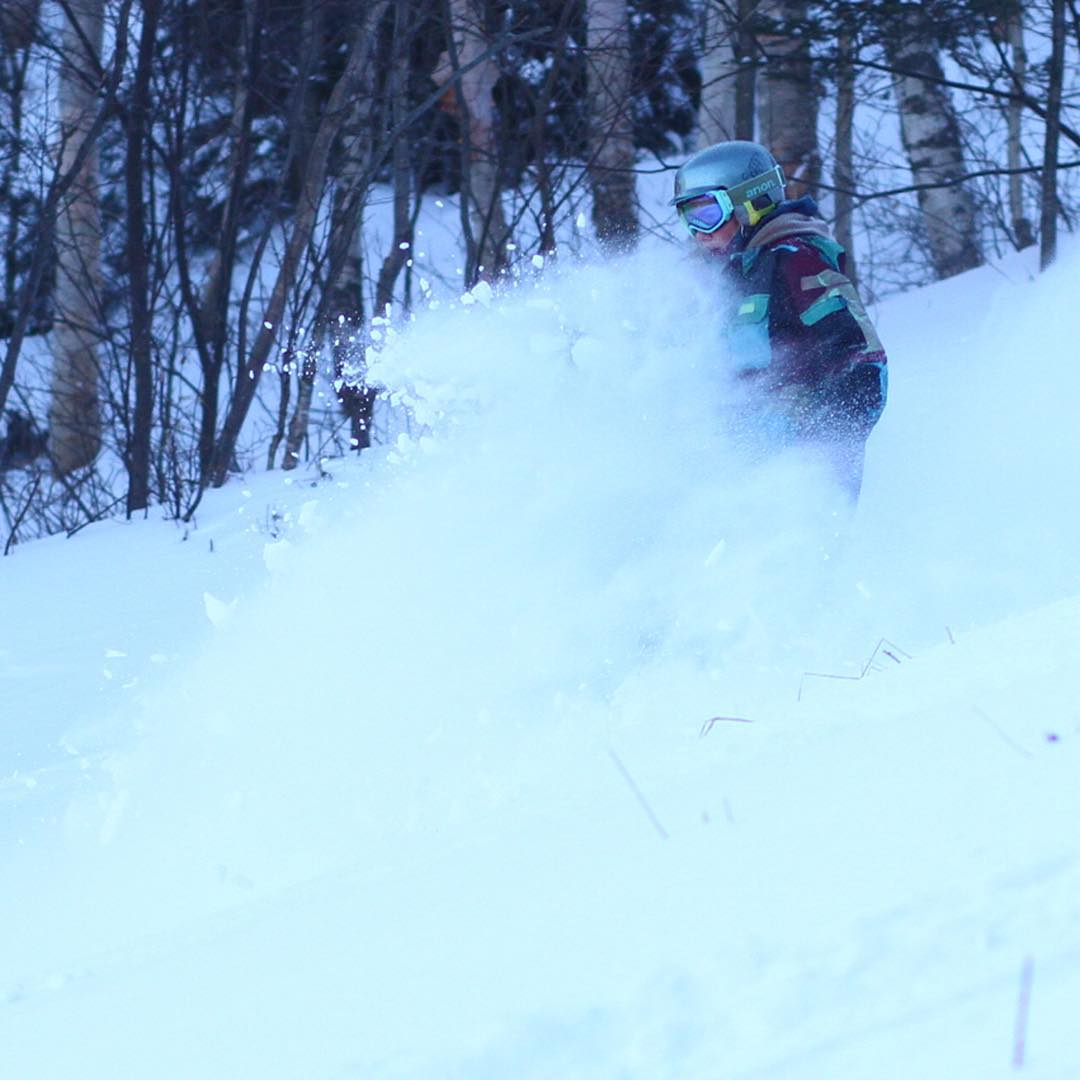 Sugarbush is one of several eastern stalwarts in Vermont’s Green Mountains, situated in the Mad River Valley. It was once a popular retreat for the Kennedy family and even Hollywood stars in the fifties and sixties, garnering it the nickname Mascara Mountain. Sugarbush is the consummate favorite of many East Coast skiers. Sugarbush stretches across Lincoln Peak (3,795 ft.) and Mt. Ellen (4,083 ft.) with the massive, forested Slide Brook Basin covering the ground between, an area that’s open only to backcountry tours.

The place is located near the town of Warren which is an easy 45 minute drive from Vermont’s megalopolis, Burlington. Like many of New England’s premier ski destinations, Sugarbush is just far enough away from the major population centers that overcrowding isn’t generally a problem. Even when more people do show up, Sugarbush’s modern lifts ensure you’ll spend a minimal amount of time sitting on the chair. For a unique ride, get on the Slide Brook Express Quad, which connects Mount Ellen and Lincoln Peak.

Warren, Vermont is a neatly manicured New England mountain town with an estimated permanent population of 1,700. Expect a smattering of a few upscale and mom & pop restaurants. Bars are on the dive/neighborhood pub style so don’t expect a booming club scene (but that doesn’t mean it can’t get a little bit raucous). Head for Castlerock Pub or Slidebrook Tavern for some local Vermont craft beer and live music.


A few words on the Snow at Sugarbush


Sugarbush is in the southern sector of the Vermont snowbelt that gets the most snow in the East. 12.1% of winter days with 6 inches or more of snow is average for destination resorts, 13% of winter months with 30 inches or less is better than average, while 6% of months with 90 inches or more is on the low side. The key risk to snow conditions everywhere in the East is not drought but rain. The rain is often followed by hard freezes that can close advanced or ungroomed terrain. This is a minor issue for the locals, who can sit out the wet weather and wait for improvement. It does, however, make planning a trip over a week in advance more of a gamble. Powder in northern Vermont is often excellent, closer to the Rockies in quality than to the heavier snow of the West Coast.

Sugarbush averages 74% open at New Year's with about 25% of seasons being less than half open by New Year's. The mix of above average natural and man-made snow results in one of the East's more reliable areas. The natural snow depth in the northern Vermont trees is generally adequate from mid-January to late March. By eastern standards, Sugarbush's snow preservation is above average, as it averages 73% open at the first of April.

ZRankings & Ski.com have lodging/lift packages up to 40% off for Sugarbush