Boreal Mountain Resort is ranked No. 38 in North America for its total snowfall during an average season.

24.0%
*Special thanks to Tony Crocker and Bestsnow.net.

Boreal Mountain Resort is ranked No. 38 in North America for its total snowfall during an average season. 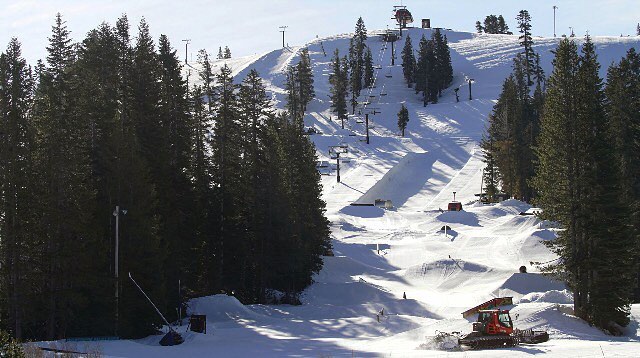 Thank you park crew and groomers for creating and maintaining this masterpiece of terrain park! #NeffLand #BorealMagic #RideBoreal 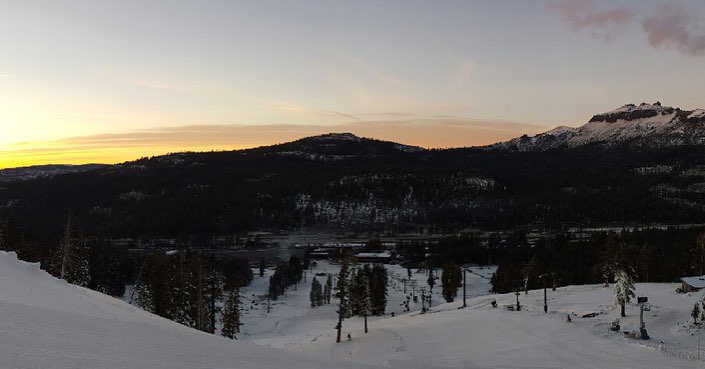 For the first time in over a decade, @borealmtn will open with 2 lifts and 2 runs offering terrain ALL THE WAY TO THE TOP, 10 park features and open 9am-9pm!!! $15 Friday for college students & Veterans, music, apres, and more. It all starts tomorrow, November 6th. #borealmagic 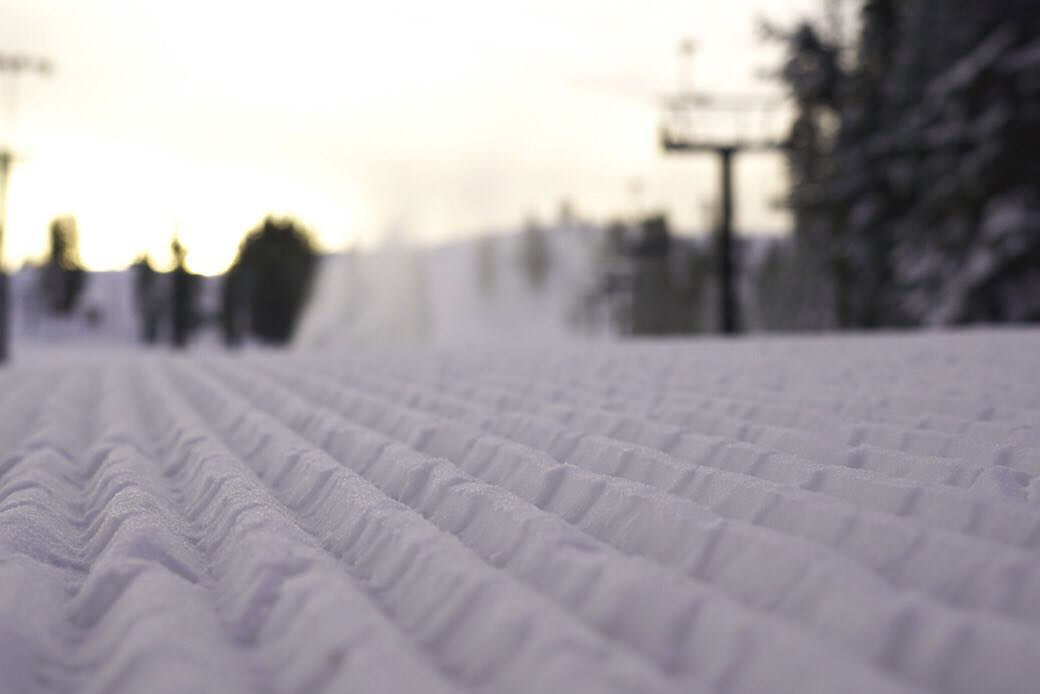 Thanks to @pistenbullyusa we have some of the finest corduroy! Come rip up some fresh groomers! Can't make it during the day? All good, we're open from 9:00am-9:00pm! #rideboreal #borealmagic AND the winner of yesterdays caption contest is @inakigarat with: "Fun: A Northstar Rider's Nightmare" We will DM you details on how to get your prize pack! 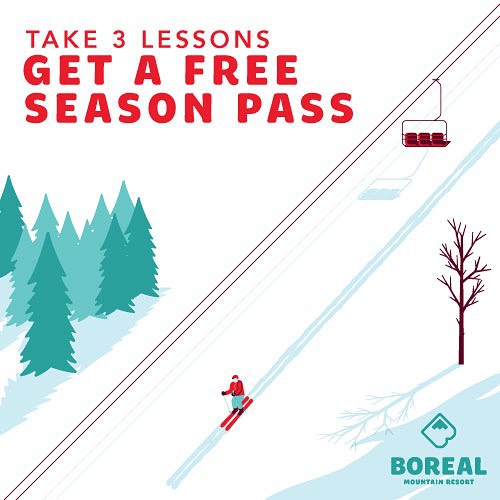 Take 3, Ride FREE program is the best lesson deal around. It includes (3) Single-Day, Half-Day Lesson Packages and a FREE 2015-16 Unlimited Season Pass when you return for your fourth visit! It doesn't get any better than that! So come on down and learn to ski and ride with us! #learn2ride #borealmagic 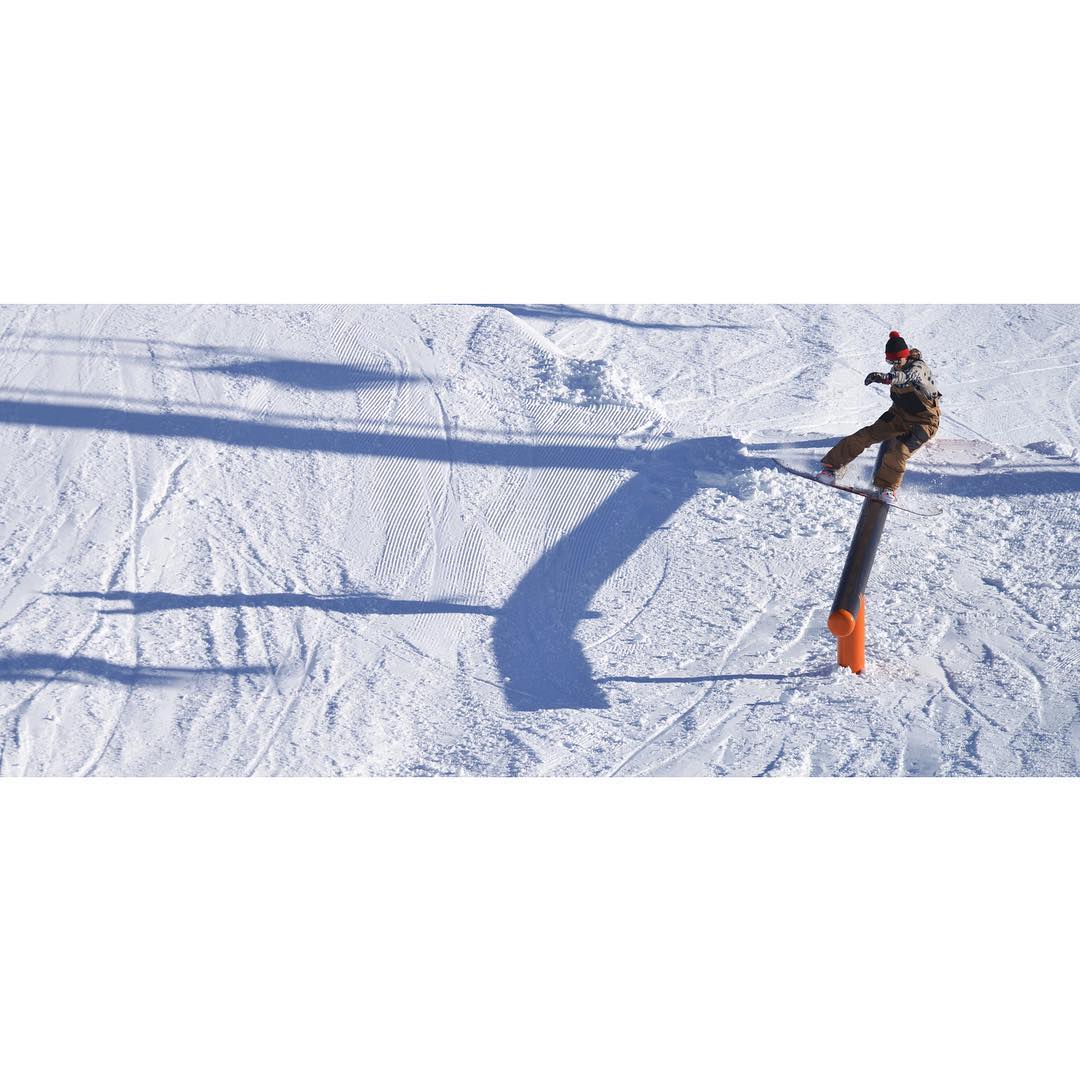 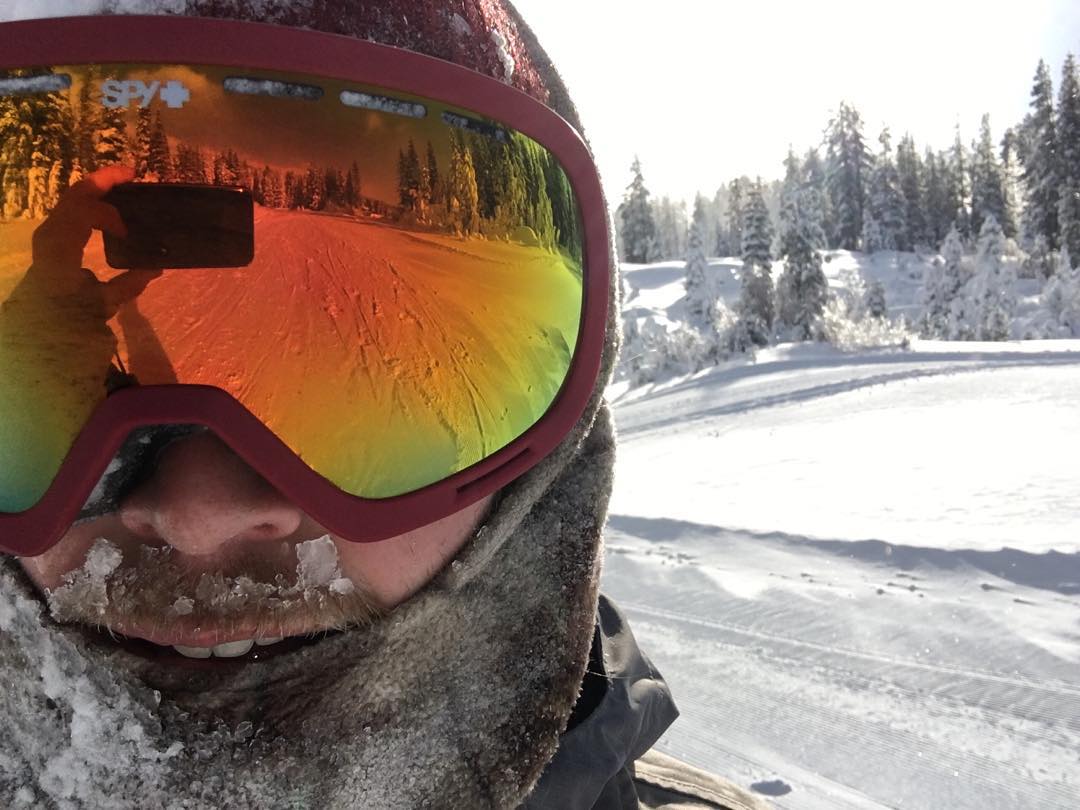 We mustache you a question... Who's having a killer pow day? YEW!! Tag #BorealPowderTown to show us your powder staches! #BorealMagic #RideBoreal #MustacheMonday 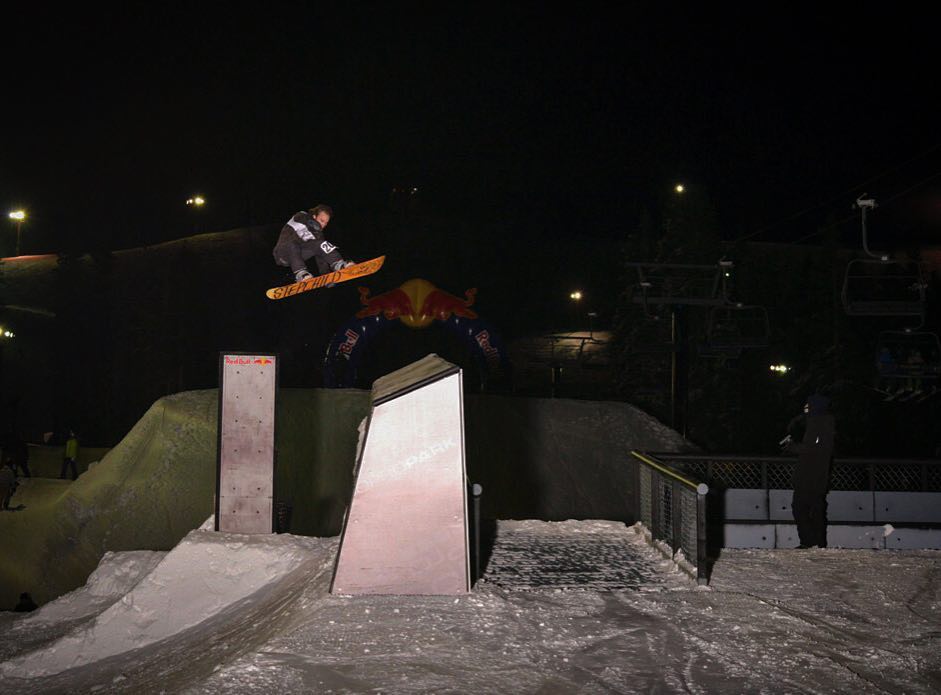 Red Bull Pixel Perfect is back at @Borealmtn! Click the link in our bio to find out how you could win a pair of skis or snowboard and a season pass for next year! Rider: @see_tragos Photo: @jake_tahoe @RedBullTahoe #RedBull #BorealMagic #RideBoreal 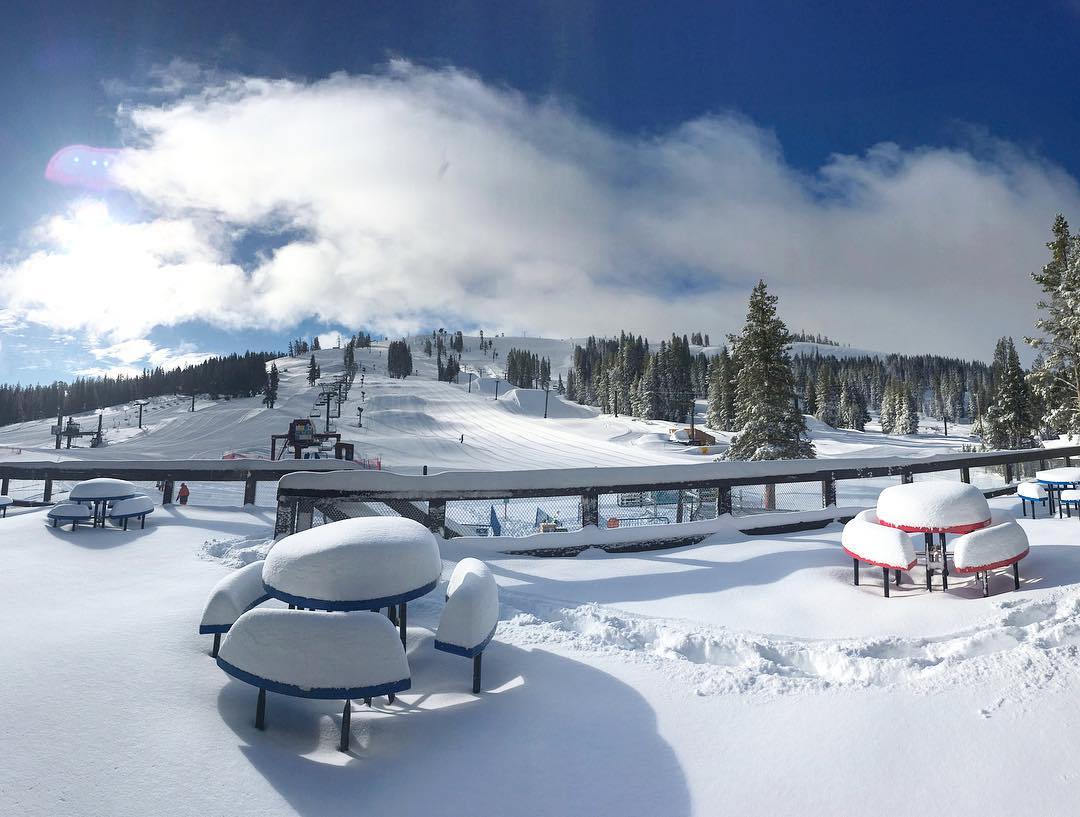 We couldn't resist! It just looks too good this morning! Come get your 2-day lift ticket for as low as $74 today! #RideBoreal #MiracleMarch #PowderTown #BorealMagic 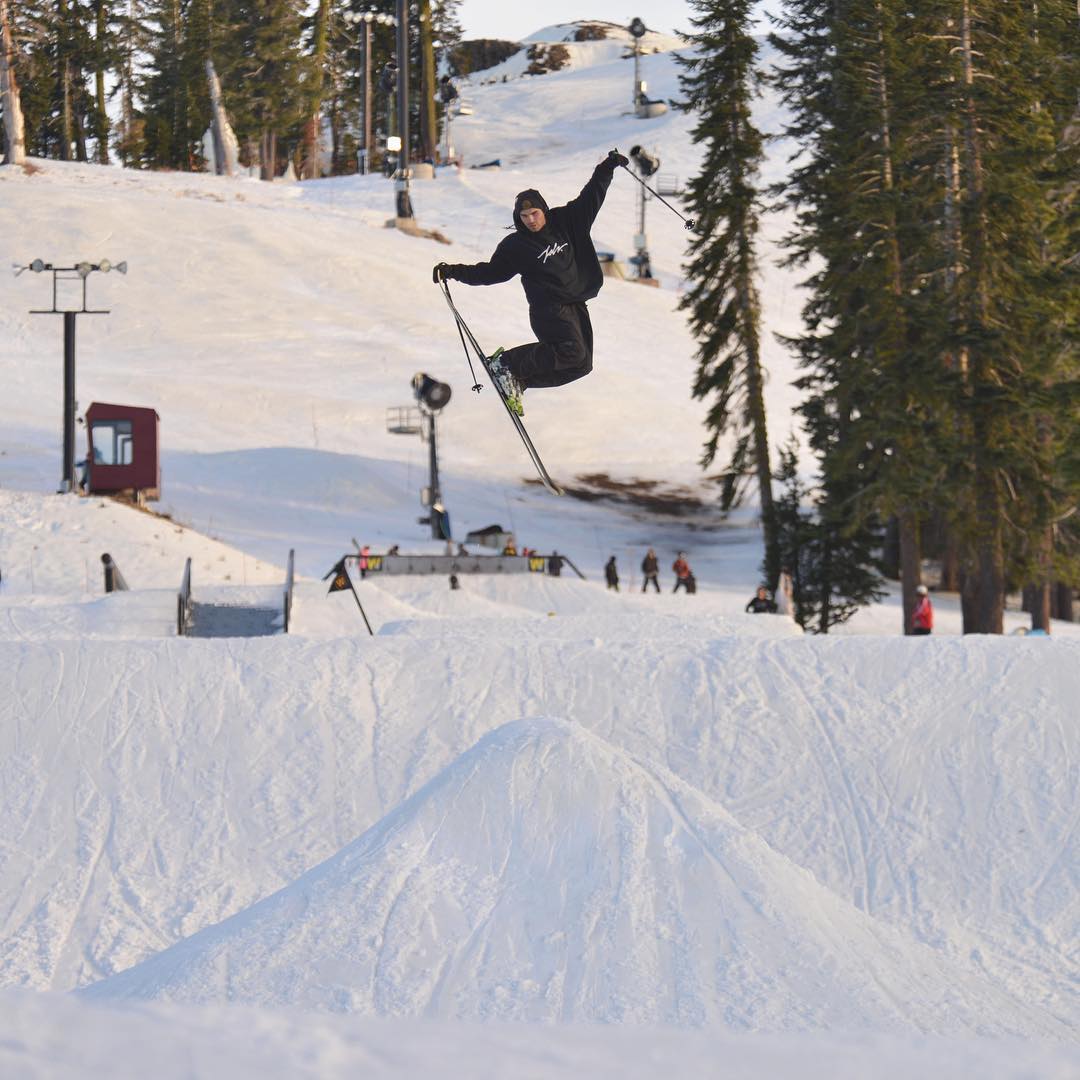 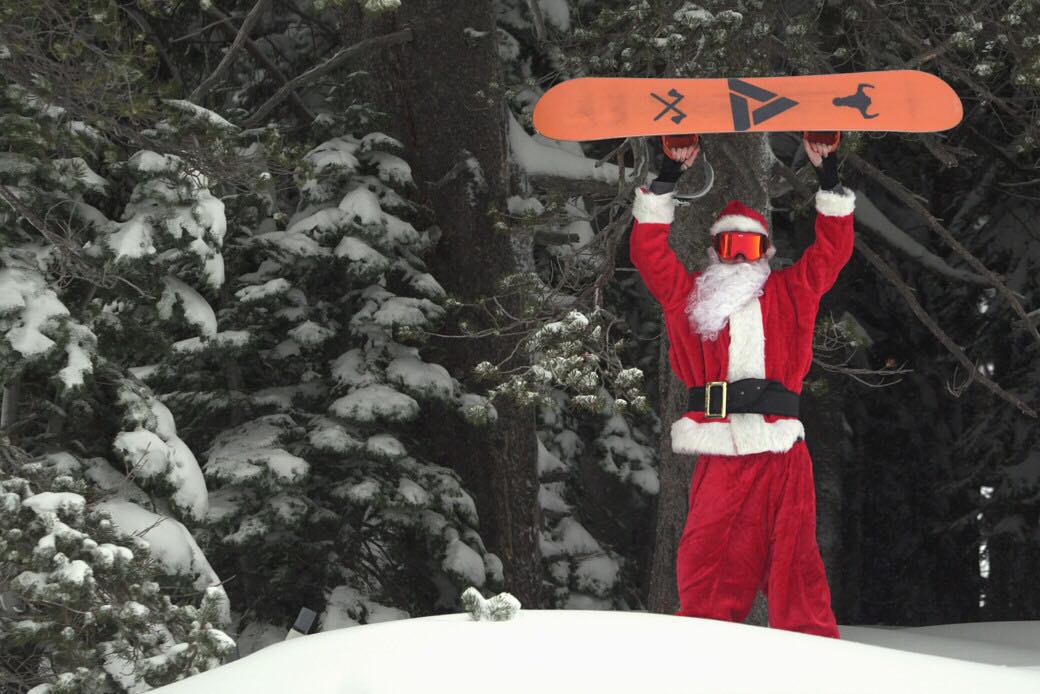 You know the holiday's are right around the corner when Santa comes out to shred! Find Santa on the hill today and give him a high five! He brought us a few inches of fresh #BorealMagic last night and it's still coming down! #RideBoreal 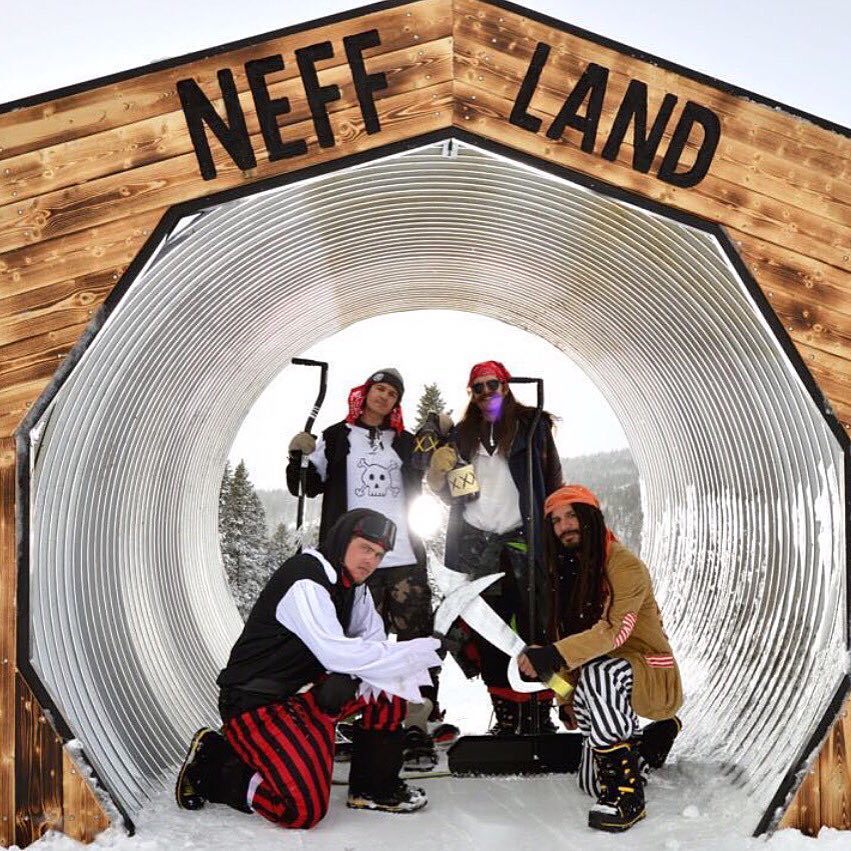 Be the king of Neffland! Share a #neffland edit and win $500 in cash and Neff gear! Tag @borealmtn @neffheadwear and #Neffland to enter your vid on Instagram. For more information, check out Neffland.com 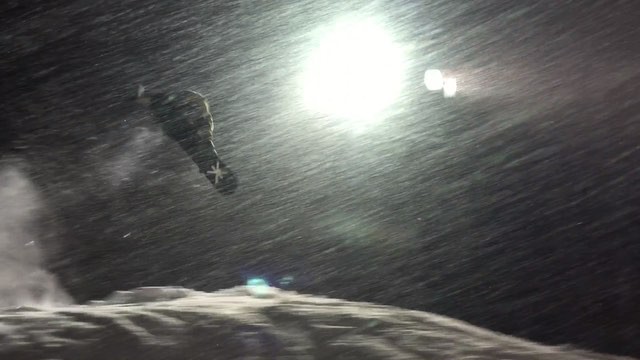 
A few words on the Snow at Boreal Mountain Resort

Boreal is easier to cover than most Sierra areas due to its moderate pitch. However, California droughts can be extreme, so even the snowiest areas are less than ¼ open at Christmas in the worst 15% of seasons. Although Boreal is mostly north facing, the open slopes are sun exposed so spring conditions are likely from February onwards in warm weather.

ZRankings has tamed the price of trips to Boreal Mountain Resort