Sugar Bowl Resort is ranked No. 19 in North America for its total snowfall during an average season.

21.4%
*Special thanks to Tony Crocker and Bestsnow.net.

Sugar Bowl Resort is ranked No. 19 in North America for its total snowfall during an average season. 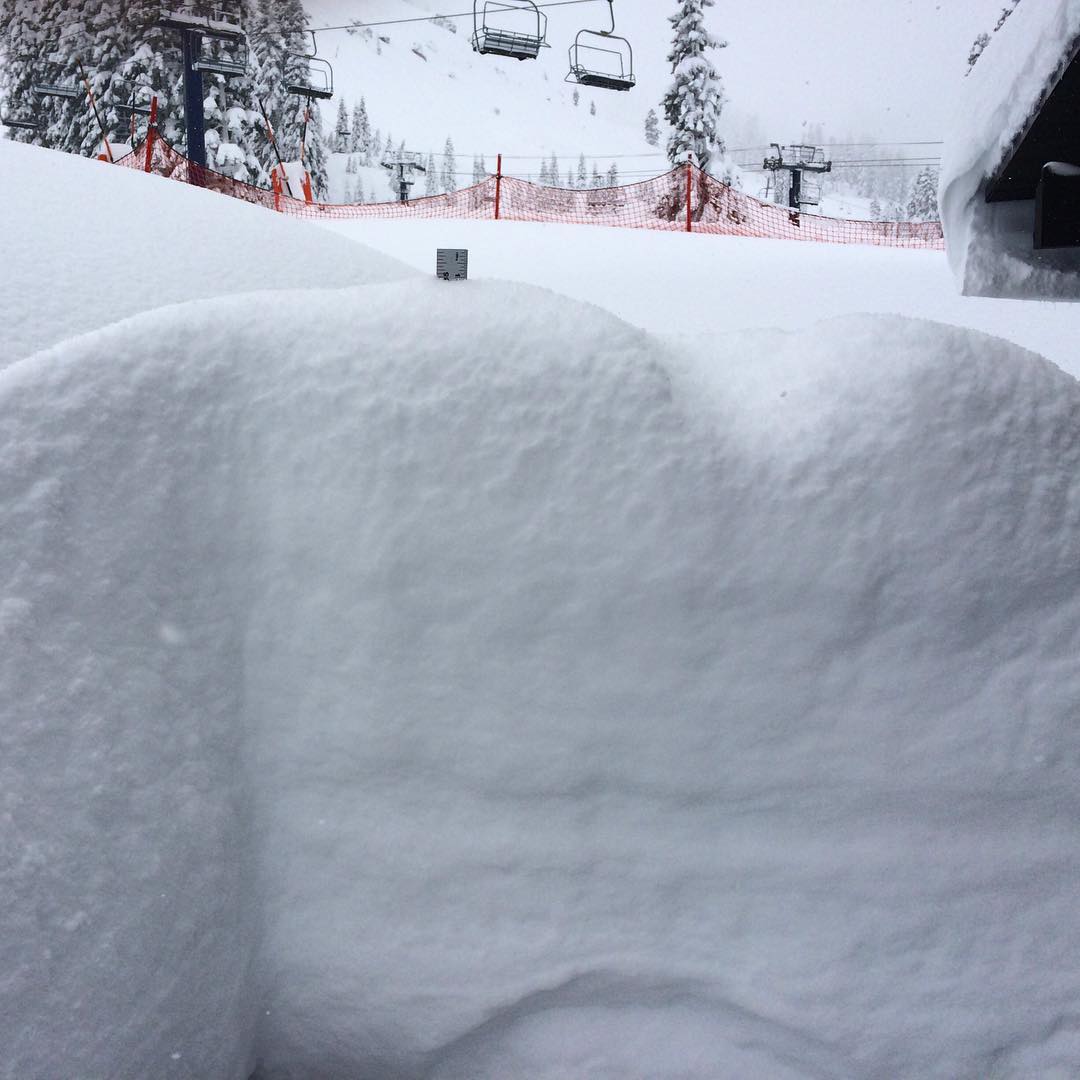 We extended our snow stake with a yard stick last night, and this is what was left this morning! In the last 48 hours 5' of snow has fallen at the summit! Come get it! #tahoesdeepest #highalpineadventure #powpow 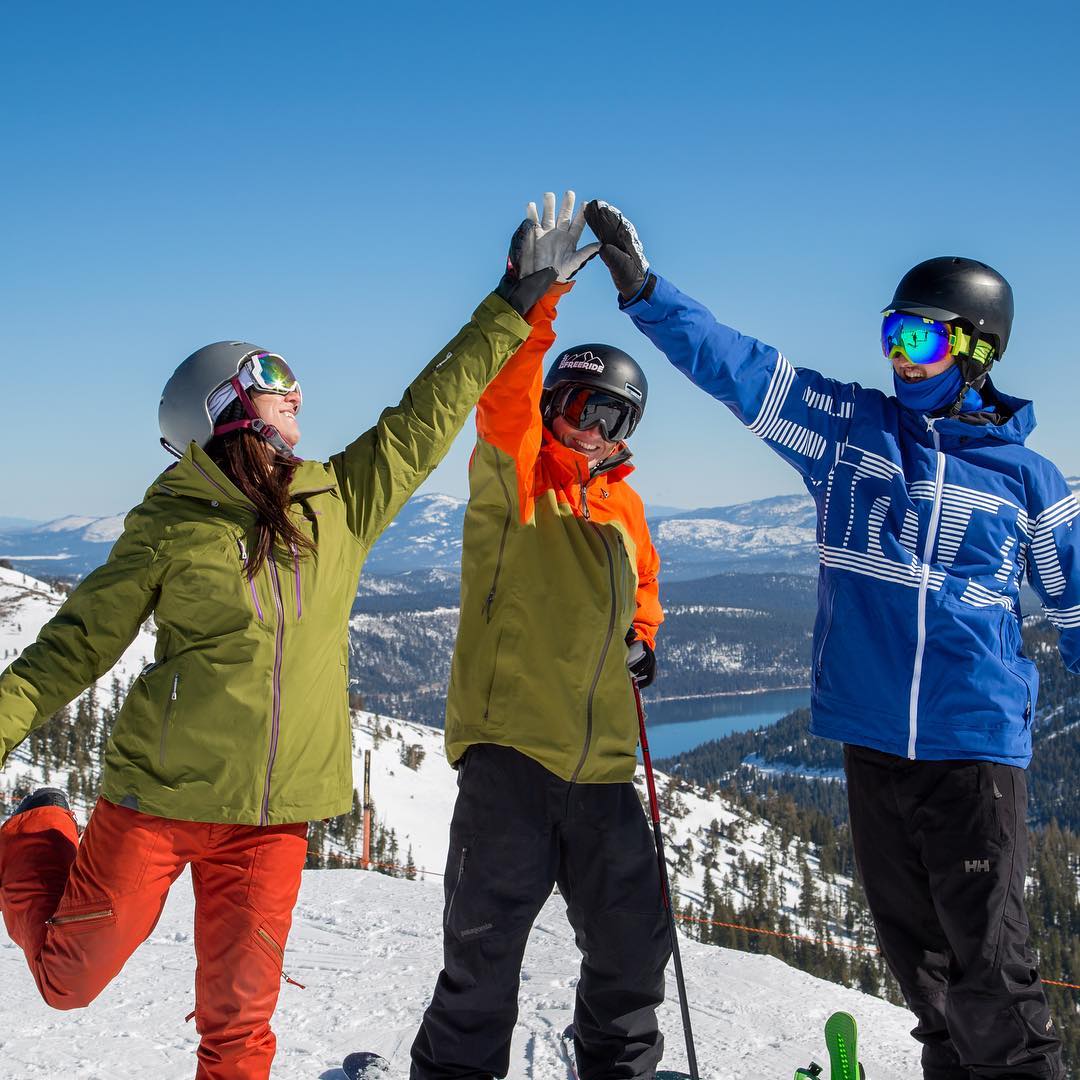 There is still some free skiing to be had if you get you 16/17 season pass now, at the cheapest rates of the year! #highalpineadventure 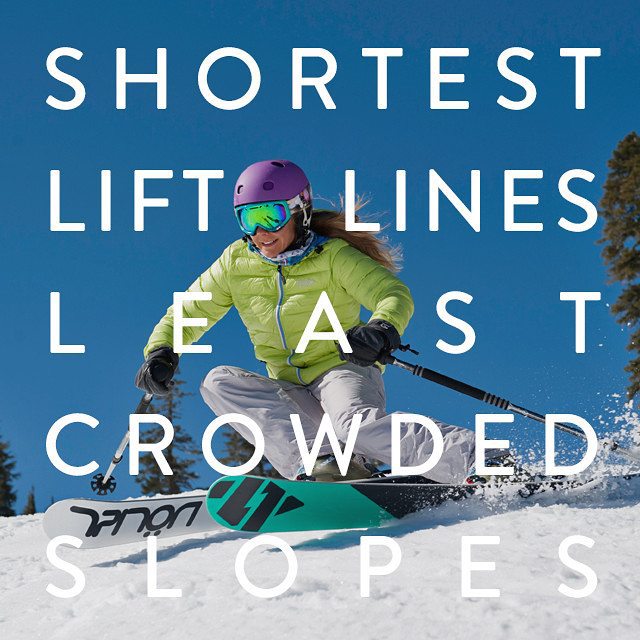 ...means more bang for your buck, more runs in a day, more powder stashes for days after a storm, and wide open ripping on amazing terrain. Get your pass by 10/31 for the best deal: sugarbowl.com/seasonpass 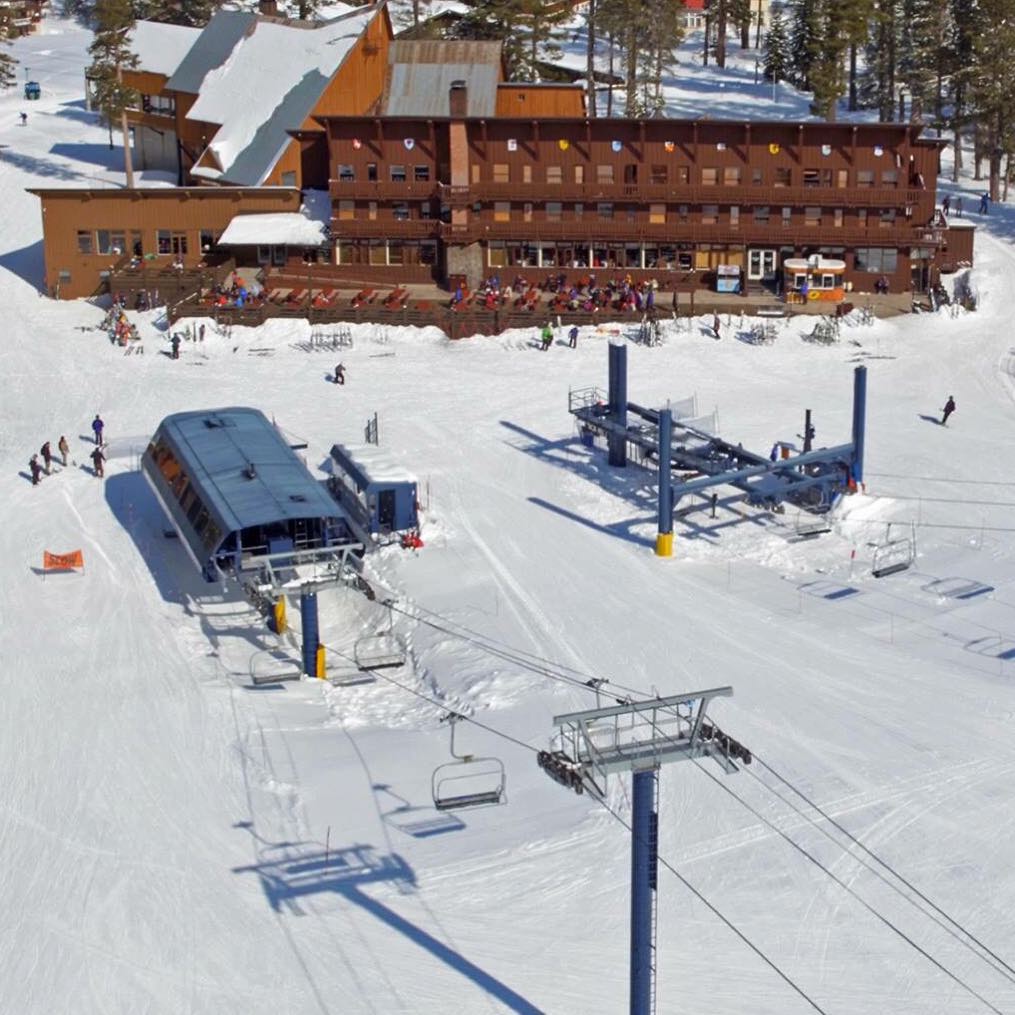 Stay slopeside at the Lodge at Sugar Bowl next week, with rooms starting at just $199! Book today and save: sugarbowl.com/deals #highalpineadventure 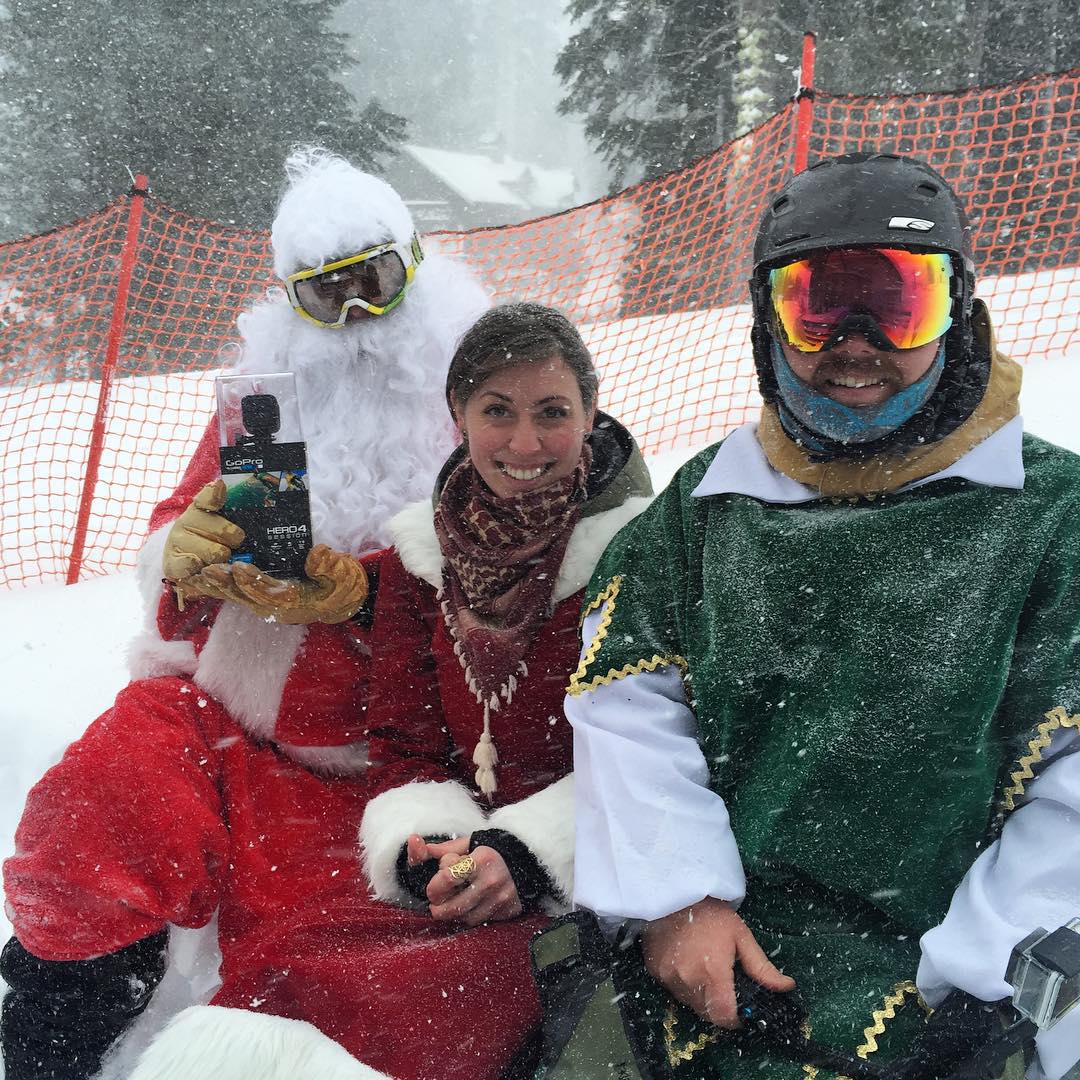 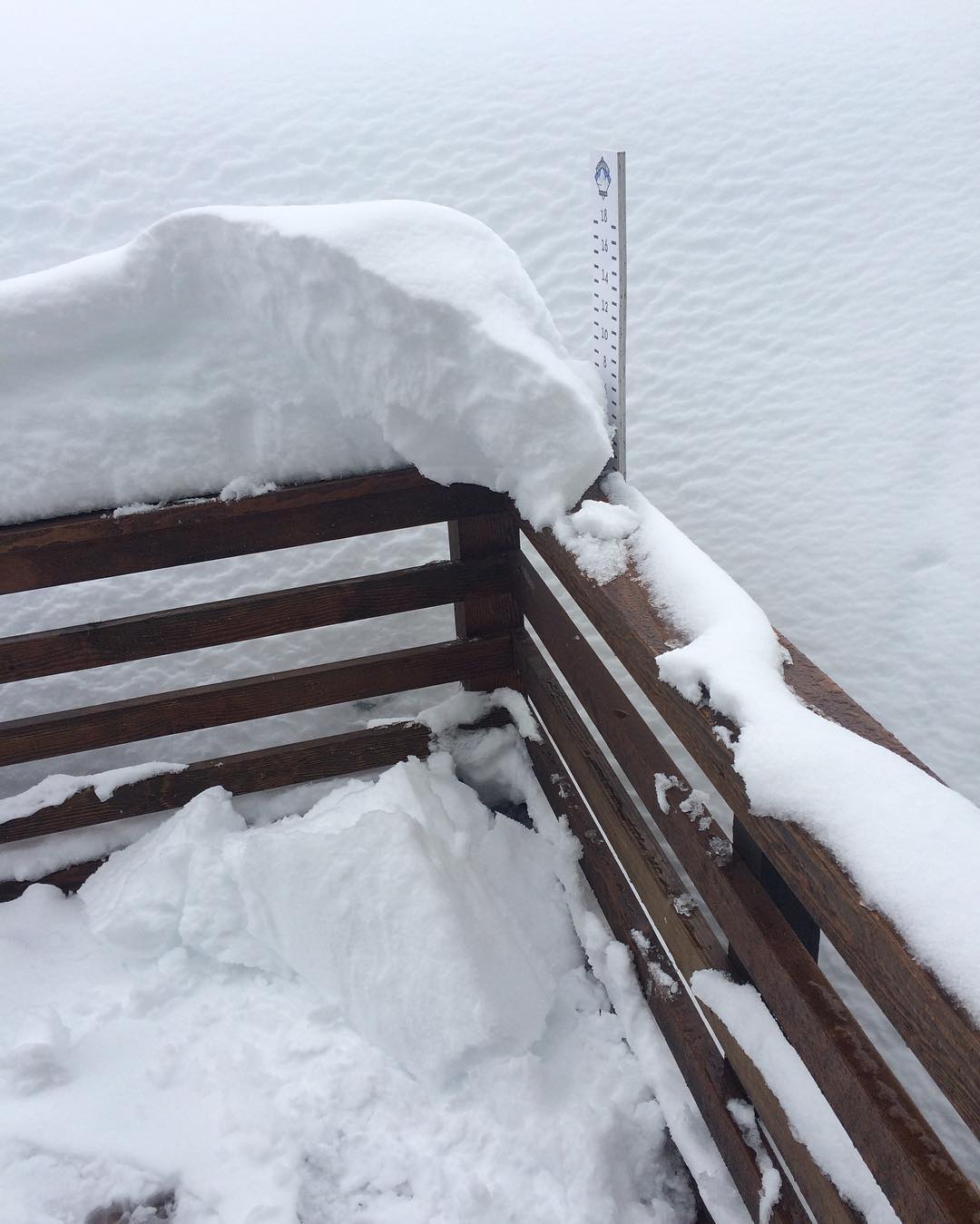 The snow tower has gone down! It fell on March 9, at 9:21am! @eddydarkness19 had the closest time with a guess of March 9, at 9:30am and has won a @sugarbowlresort lift ticket! #highalpineadventure #tahoesdeepest 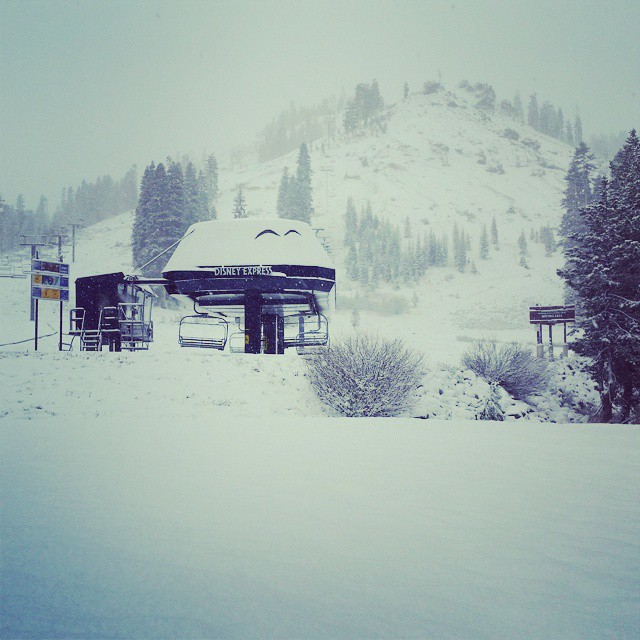 It's snowing at Sugar Bowl! Buy your 15/16 season pass today for the best price and to be enrolled in our rollover credit program: sugarbowl.com/seasonpass 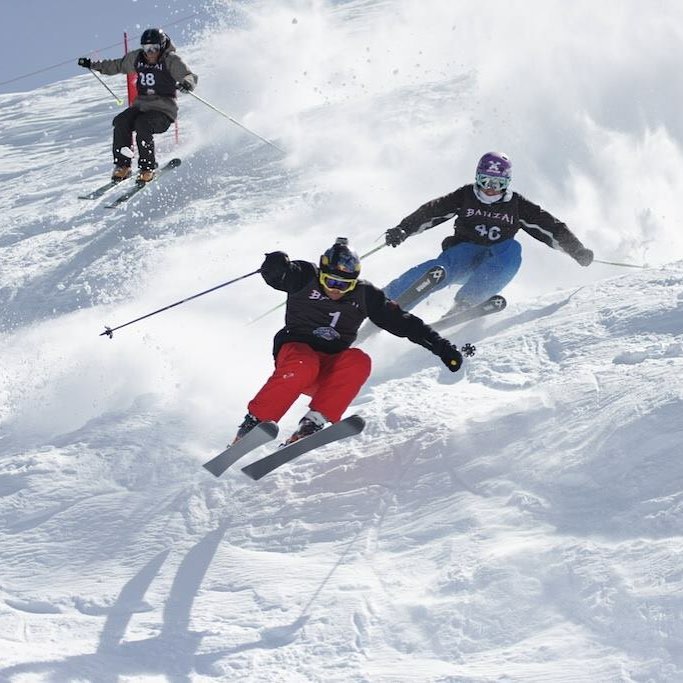 Do you think you have what it takes to beat Olympian @daronrahlves and claim the Silver Belt Title? Come up this weekend and race in the The Rahlves' Banzai Tour at Sugar Bowl Resort. Awesome spectating as well with BBQ, drink specials, a live DJ and more! #highalpineadventure #rahlvesbanzai 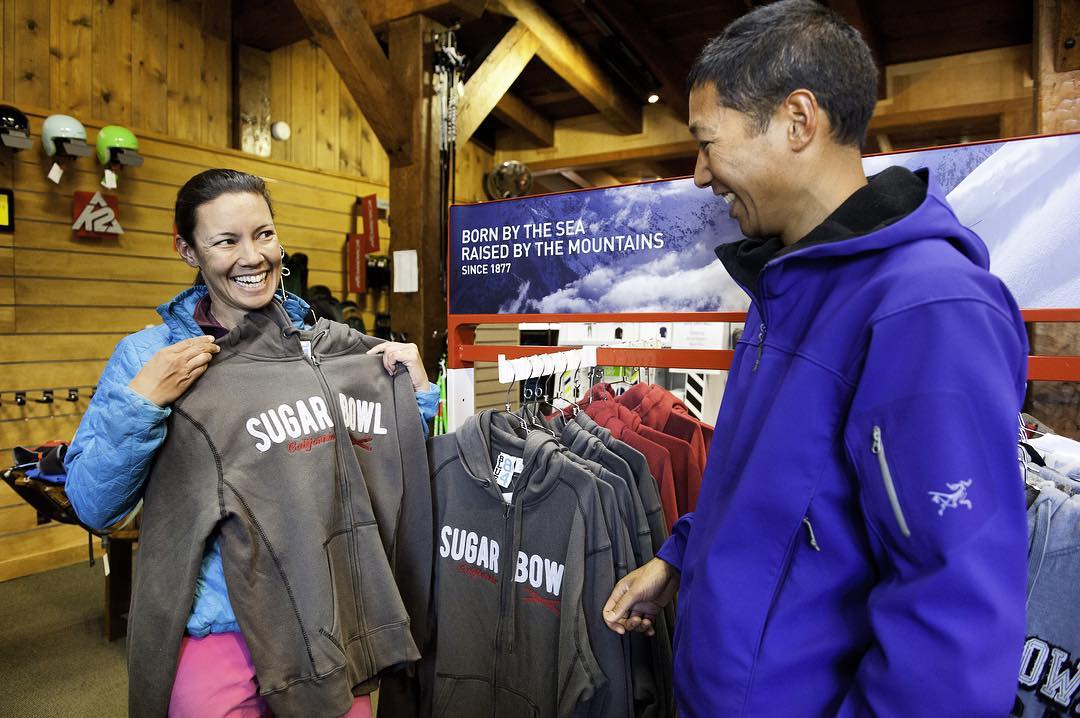 Looking for some great end of year deals?! We will have 40% OFF skis, bindings, and clothing at Village Ski and Sports through the end of the season! #highalpineadventure 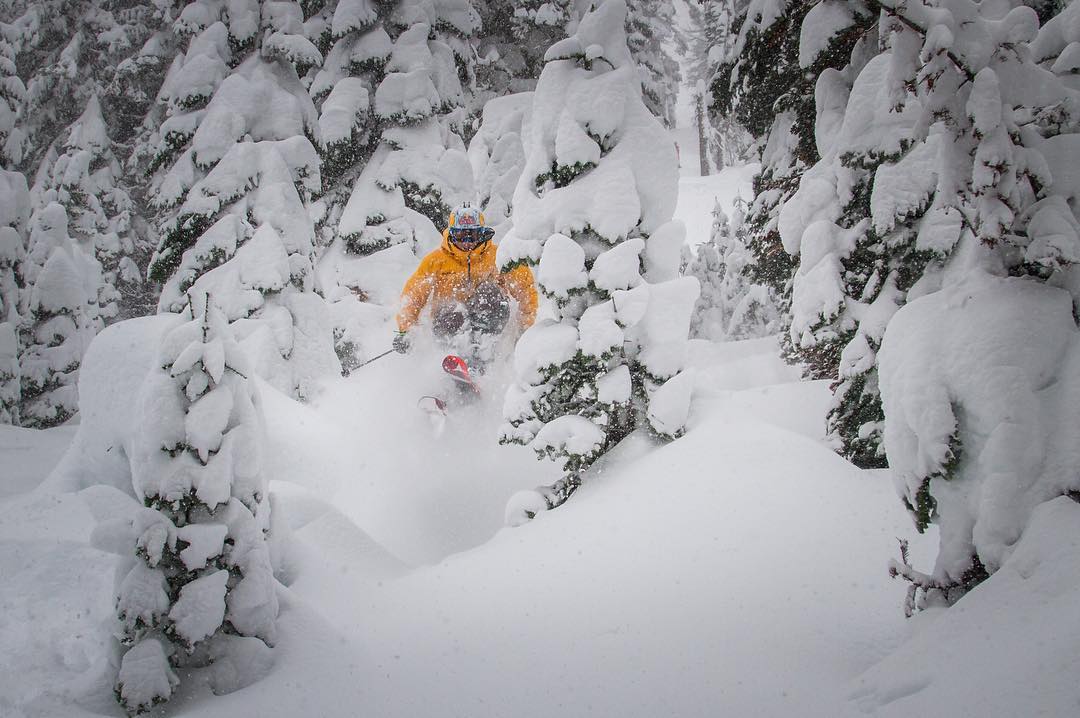 Looks like winter is going to make a visit to Sugar Bowl this week, with over a foot of snow forecast by Thursday! We are ready for another pow day, how about you? @daronrahlves #tahoesdeepest 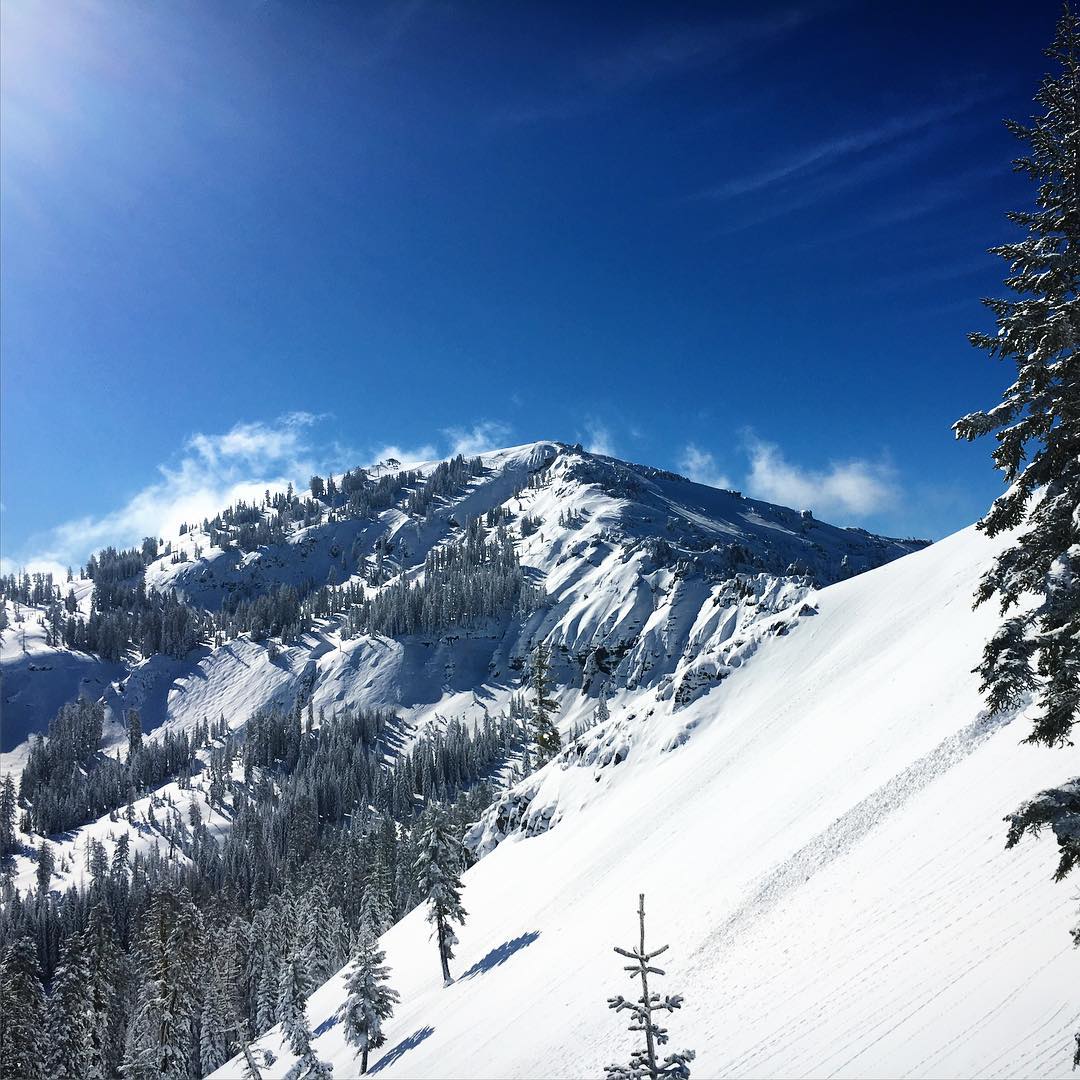 Enjoy no crowds, easy-in/easy-out access and the most snow in Tahoe. Prices increase June 1st, so buy yours today! Sugarbowl.com/passes 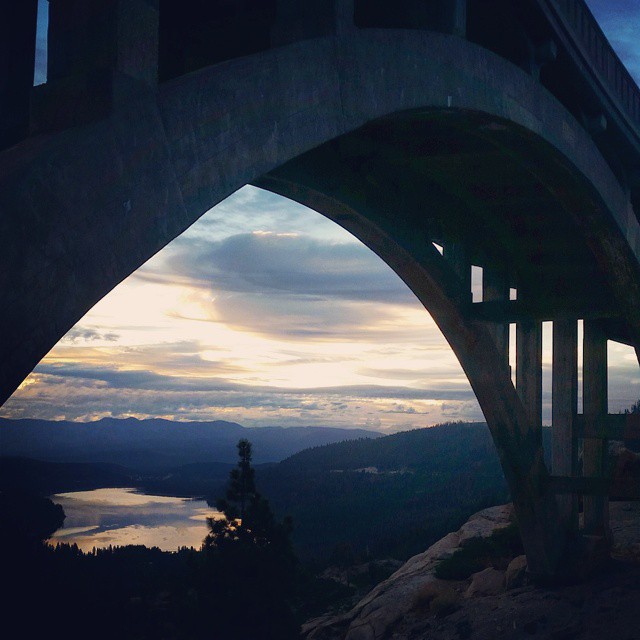 Magical sunrise on the summit. Are you ready to ski & ride?? sugarbowl.com/seasonpass


A few words on the Snow at Sugar Bowl Resort


At Sugar Bowl 20.3% of winter days see 6 inches or more of snow and 41% of winter months see 90 inches or more. This is elite, blue-chip style snow frequency, rivaled only by a handful of areas in North America. However, Sierra snowfall is notoriously volatile, so 20% of winter months see less than 30 inches of snow. Sugar Bowl's base of 6,900 feet is low enough for it to see occasional winter rain. Sierra average snow density of 12% is not the blower of the Rockies but easily managed on modern fat rockered skis.

With its ample snowfall Sugar Bowl averages about 3/4 open at Christmas, as good as anywhere in California. However, Sierra droughts can be extreme, so even the snowiest California areas are less than ¼ open at Christmas in the worst 15% of seasons. Sugar Bowl is predominantly north-facing but tops out at 8,400 feet, so overall snow preservation is about average for the Sierra.

ZRankings & Ski.com have lodging/lift packages up to 40% off for Sugar Bowl