Hemlock Resort is ranked No. 183 in North America for its total snowfall during an average season.

50.0%
*Special thanks to Tony Crocker and Bestsnow.net.

Hemlock Resort is ranked No. 183 in North America for its total snowfall during an average season. 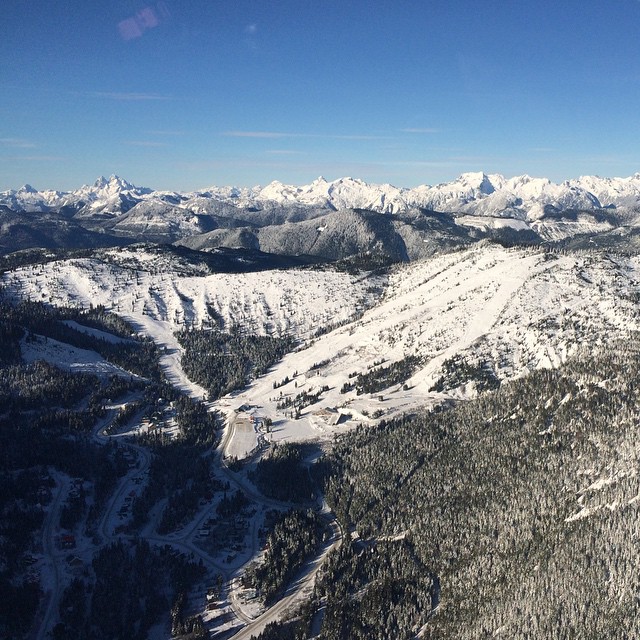 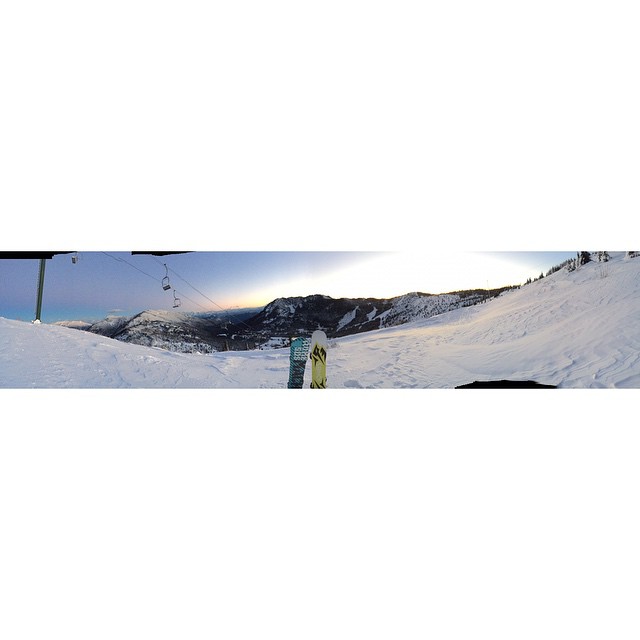 
A few words on the Snow at Hemlock Resort


Hemlock Resort has no detail snow data, but we accept the published average of 180 inches snowfall, as it is on the leeward side of the Coast Mountains of British Columbia. There is occasional rain at the modest altitude. Snow should be medium in density.

Hemlock has moderate terrain to assist early season coverage. Snow preservation is mediocre with the low altitude and a lot of south exposure, though midwinter weather is chronically cloudy. January and February likely have the best conditions.