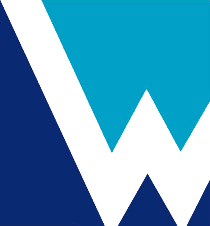 Whitewater is ranked No. 12 in North America for its total snowfall during an average season.

4.8%
*Special thanks to Tony Crocker and Bestsnow.net.

Whitewater is ranked No. 12 in North America for its total snowfall during an average season. 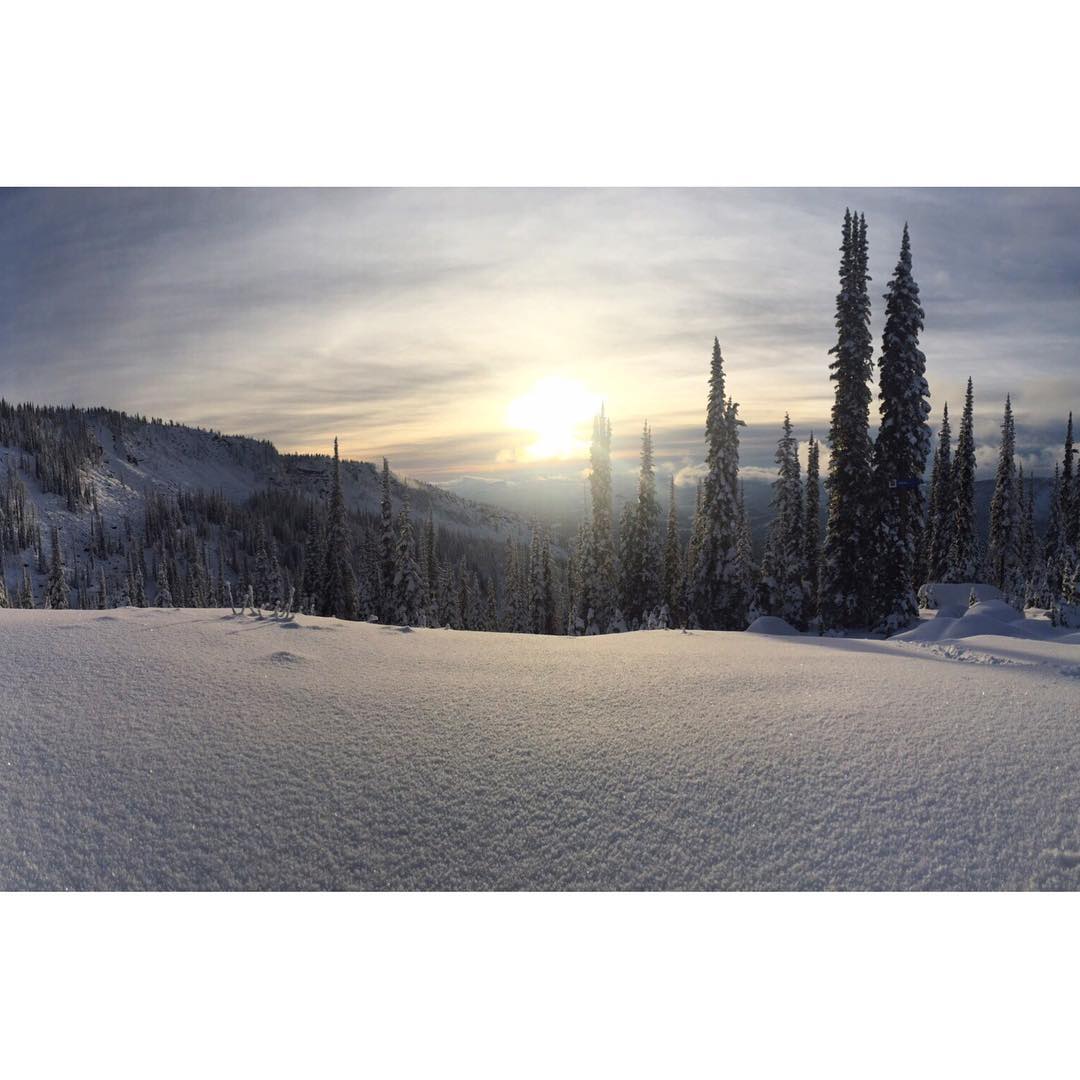 This beauty shot was taken today - top of Summit! We're sitting at a bomber 118 cms total accumulation, with more on the way. 📷: @sweetgrassp #keepitcoming #iheartwh2o #explorebc 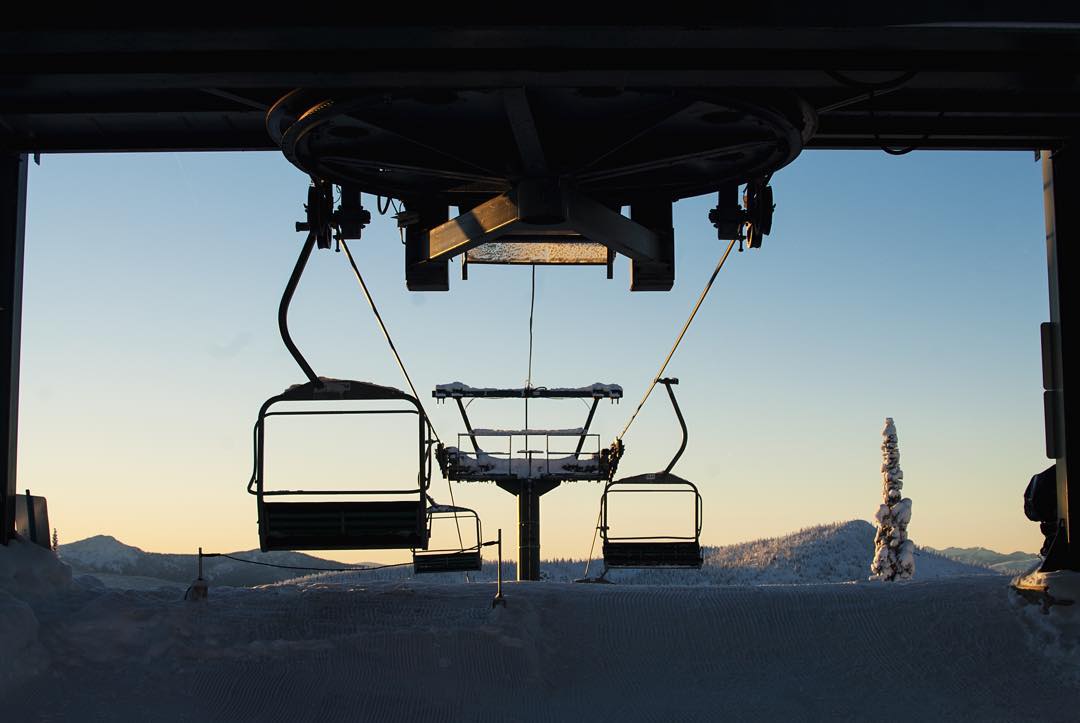 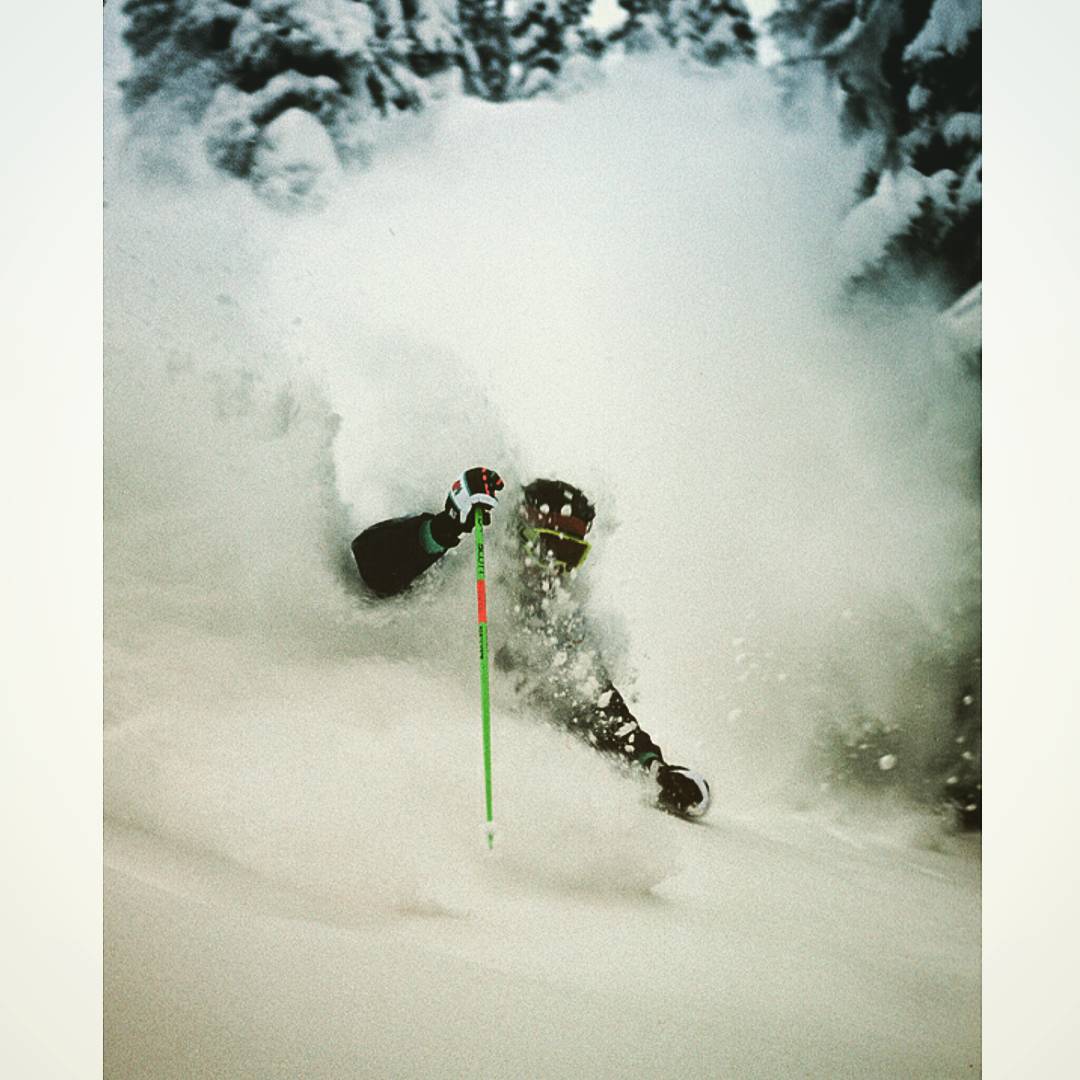 Throwback to 1991 when Gary Schmidt found a sweet spot amidst the trees and was "blinded by the white". Photo: Doug LePage #TBT #coldsmoke 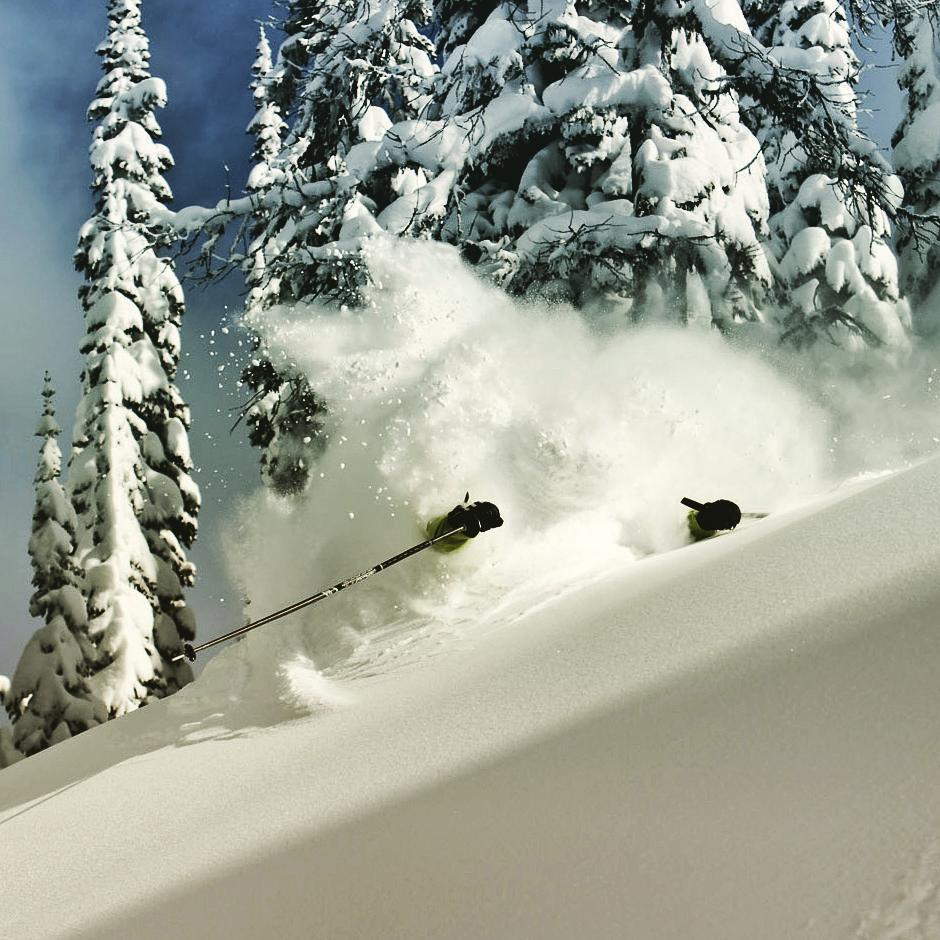 #Throwback to bottomless pow. An oldie but a goodie from @_ralphie_ #TBT 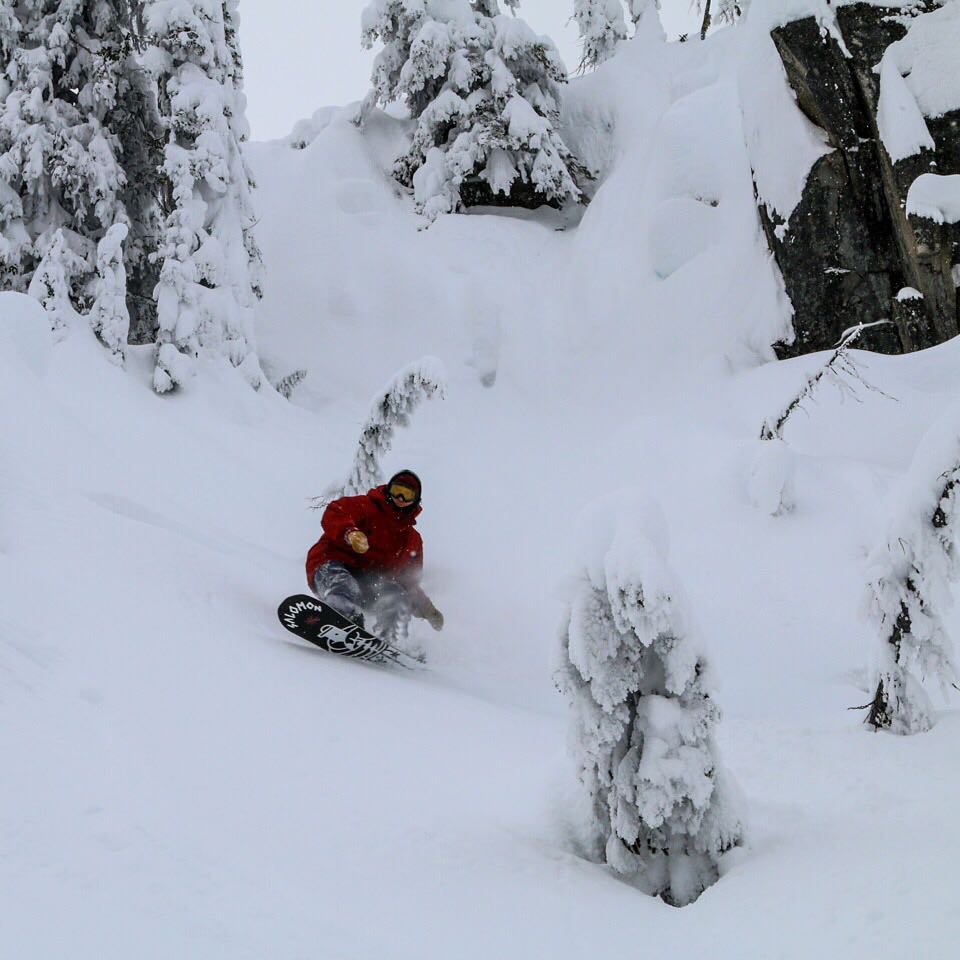 We know it says "ski" resort in the title but we've been know to host a snowboarder or two...okay maybe more than two. Here's @traktoroff getting to know the terrain at WH2O. 📷 : @greasedya #iheartwh2o #welikesnowboarderstoo #thanksforcoming 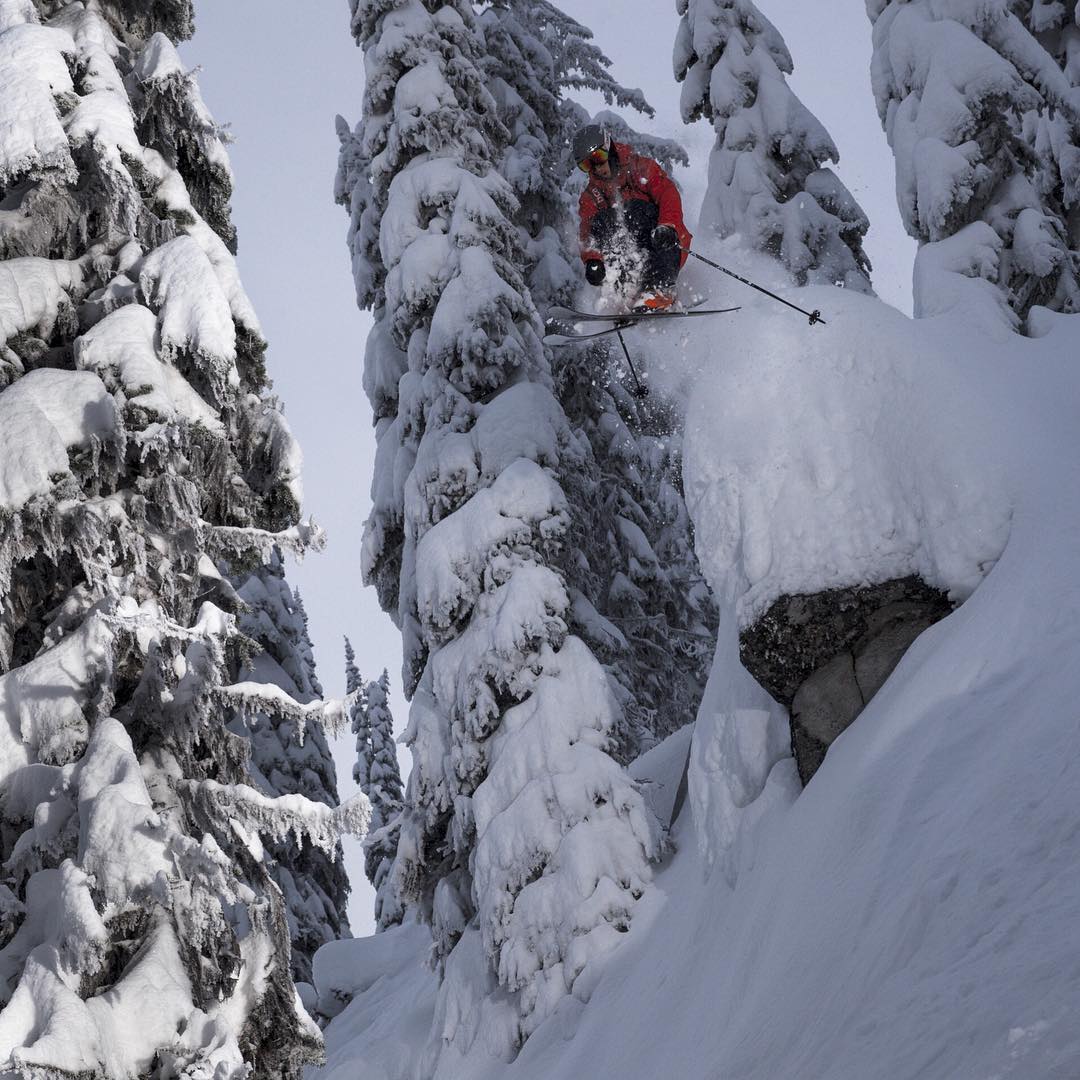 Tomorrow kicks off our @smithoptics Junior Freeski Open! Come out to watch the future of Freeskiing strut their stuff on the terrain Whitewater is famous for. While you're at it - check out @tracecooke, an Junior Freeski Alumni, on his @freerideworldtour journey! #iheartwh2o #juniorfreeski 📷 : @_ralphie_ 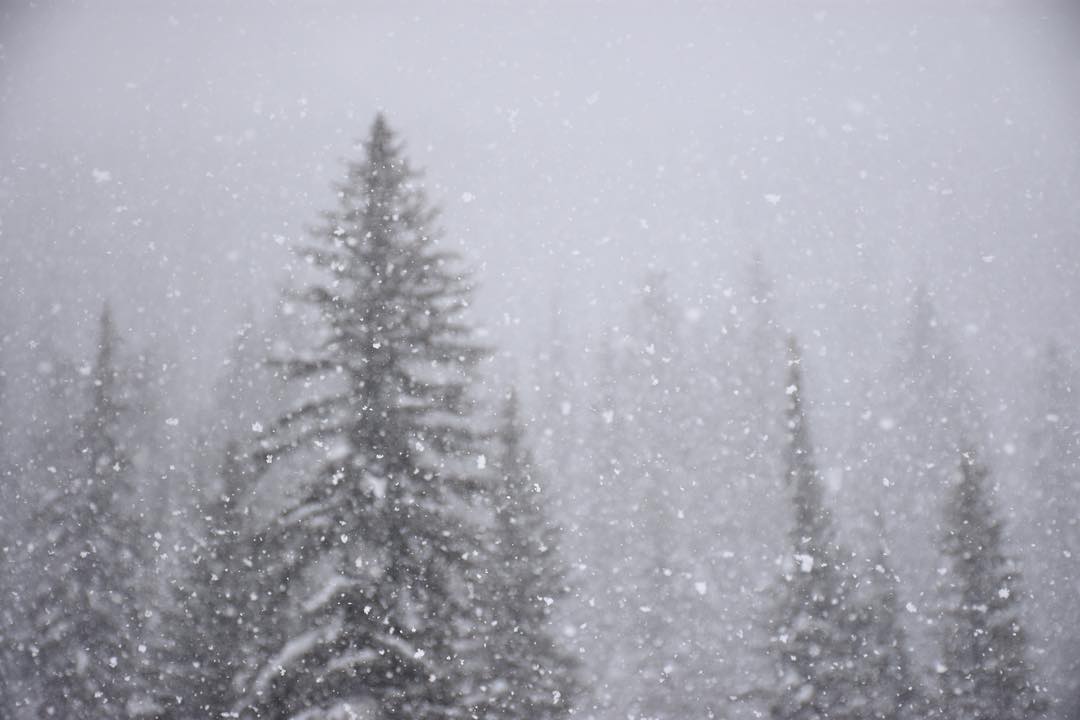 We know you already have biking on the brain but let's take one final look at the season that could and the March that made it happen. Last blog instalment from Lift Off. Link in Bio. #iheartwh2o 📷 @elliottkramer 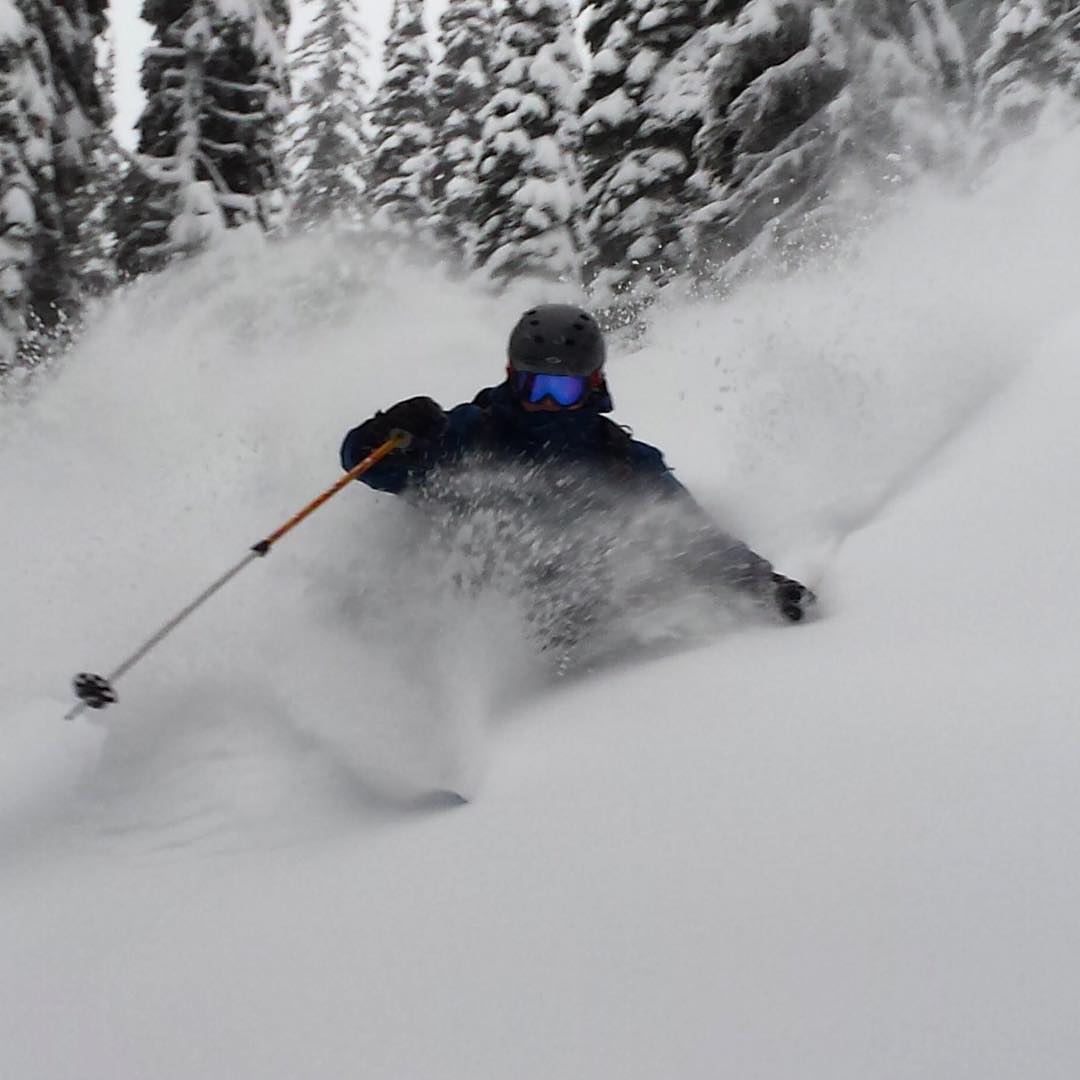 Tonight I shall dream of the white and wonderful that will be in the AM. Our General Manager Kirk Jensen checking the conditions today. Thanks for the photo Lisa Voigt! #firstchair #seeyouthere #iheartwh2o #40years #exploreBC #explorekootenaylake #powderhighway 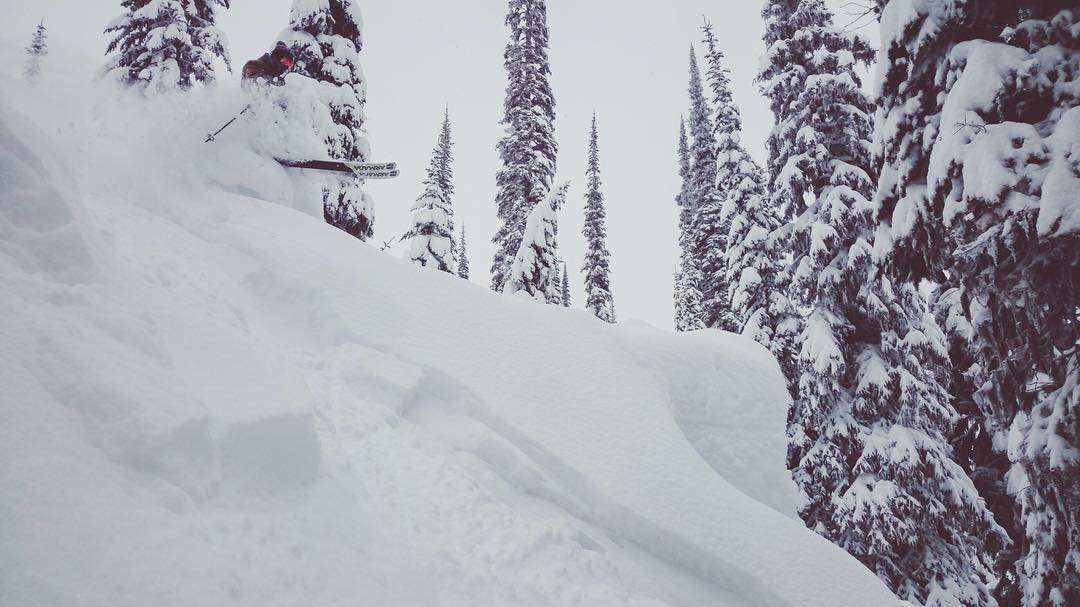 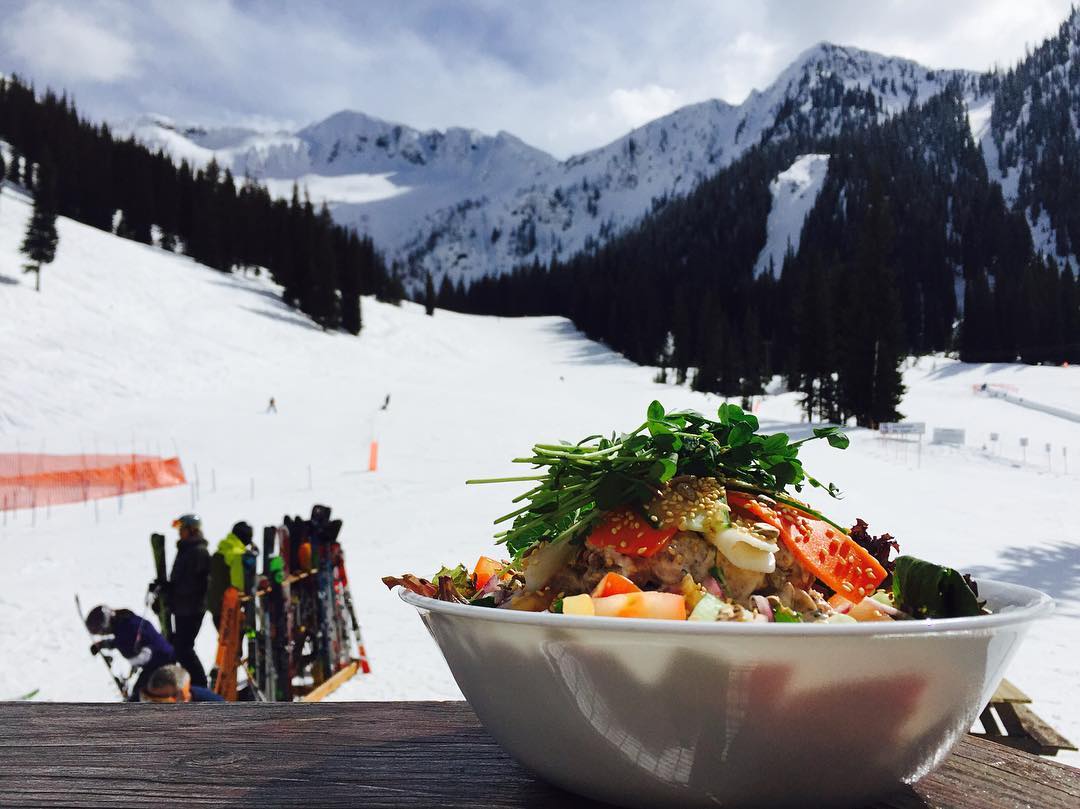 It's lunch time at WH2O and spring conditions are in full effect | Catch some nooner laps and finish the day on the patio? Might be the perfect Tuesday! #iheartwh2o 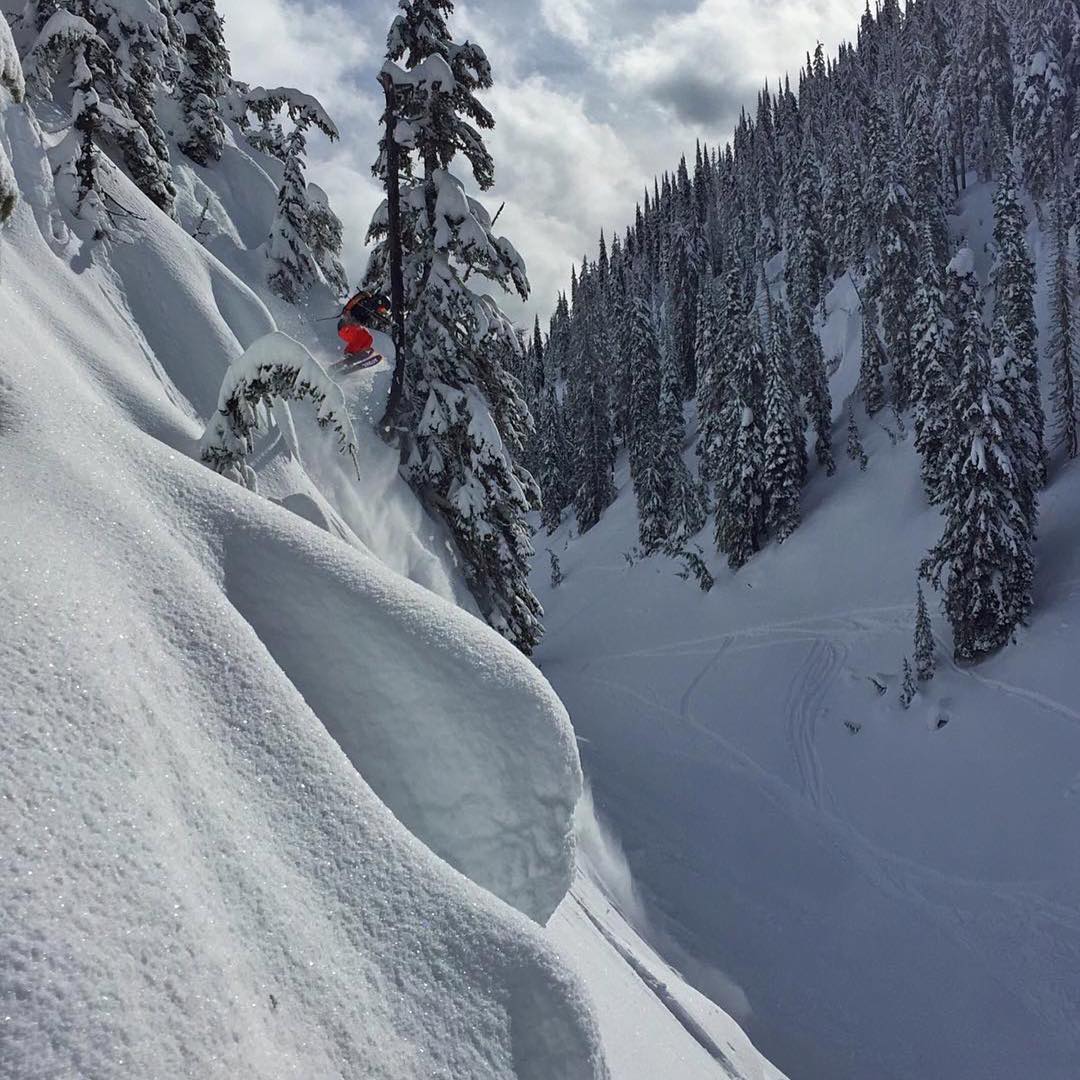 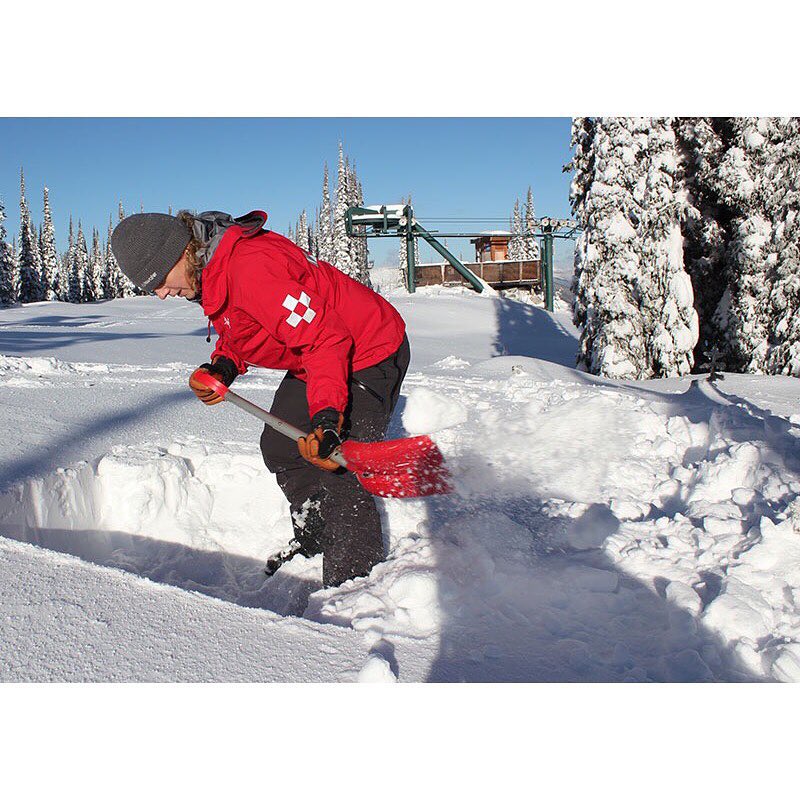 
A few words on the Snow at Whitewater


At Whitewater 16.8% of winter days see 6 inches or more of snow, 27% of winter months see 90 inches or more, and only 6% of months see less than 30 inches. This is top tier snow frequency, exceeded only by a handful of North American ski areas. Whitewater lies at the southern edge of the legendary Selkirk mountain climate zone populated by numerous snowcat and heliski operations due to the consistent 400+ inch snowfall. Whitewater's 4,700 foot base elevation also means rain is rare.

While we have not tracked early season operation at Whitewater, there is no doubt with its consistent high snowfall and high base elevation in regional context that its early season record should be outstanding. While Whitewater has varied exposures most of its terrain is treed and it has a chronically overcast winter climate. Only by March is the sun often strong enough for melt/freeze conditions if it has not snowed recently.

ZRankings & Ski.com have lodging/lift packages up to 40% off for Whitewater