Sunday River Ski Resort is ranked No. 97 in North America for its total snowfall during an average season.

55.0%
*Special thanks to Tony Crocker and Bestsnow.net.

Sunday River Ski Resort is ranked No. 97 in North America for its total snowfall during an average season. 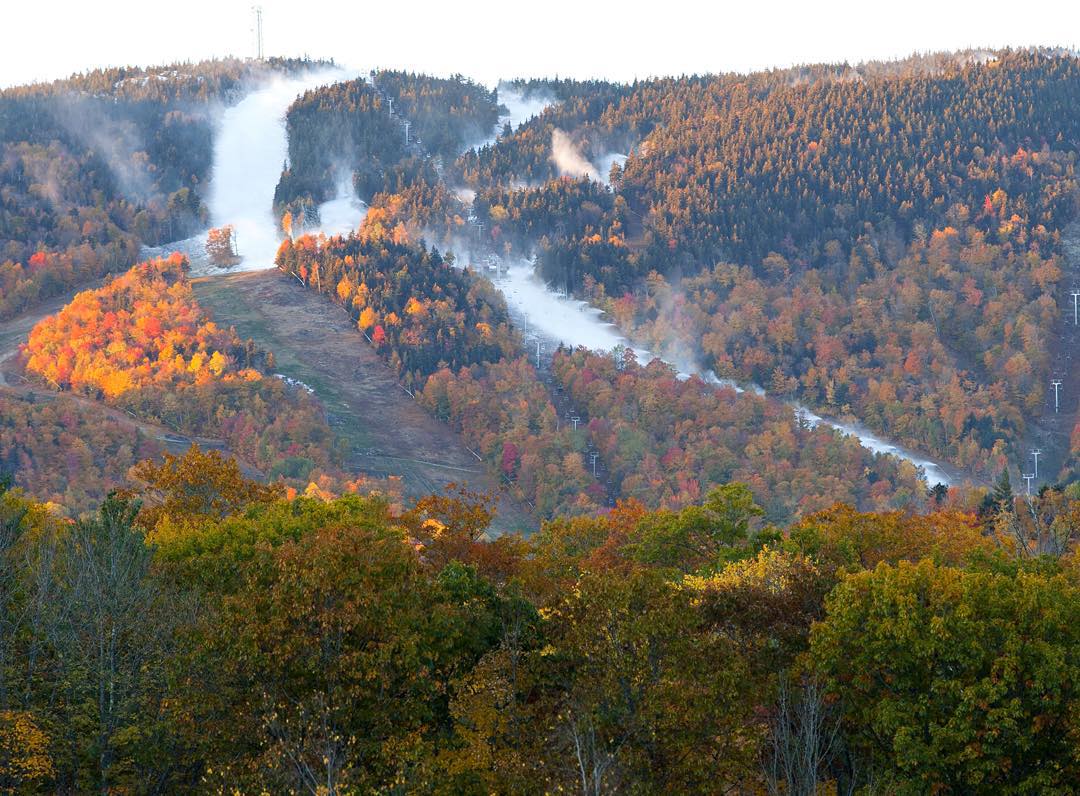 Top to bottom snowmaking. We are still planning on opening tomorrow at 9am. #wemakewinter #happyplacefound 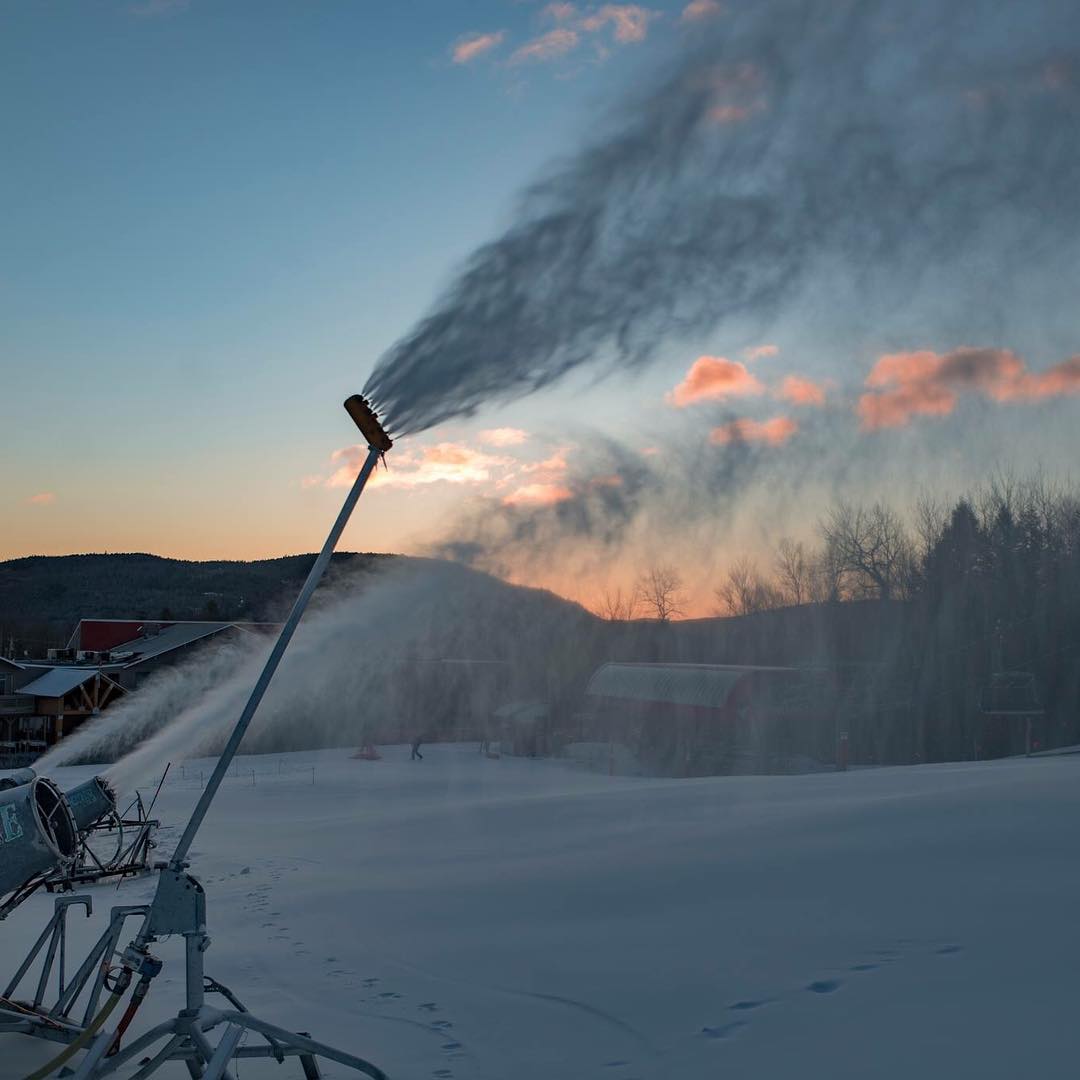 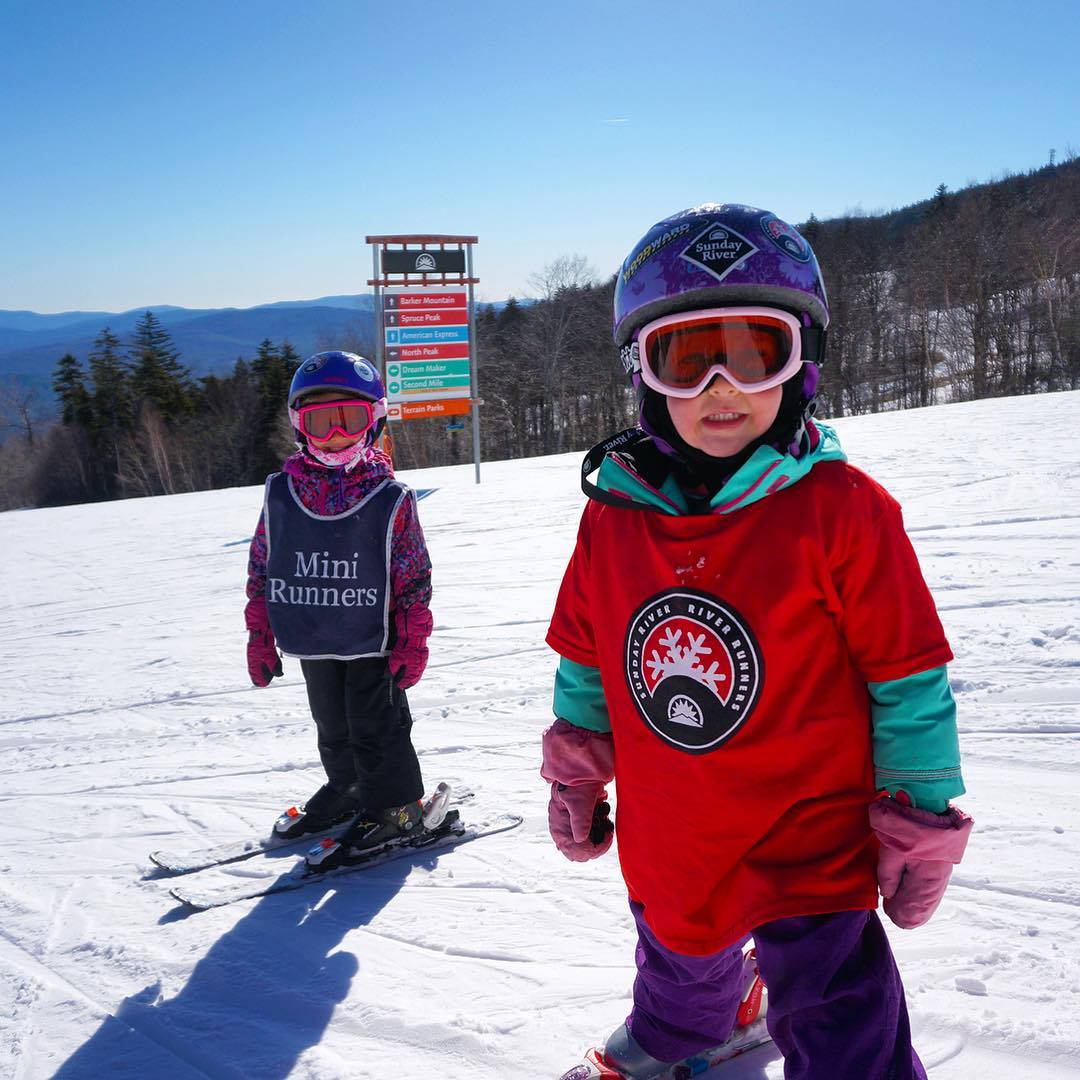 The world's a big place when you're a Mini Runner. 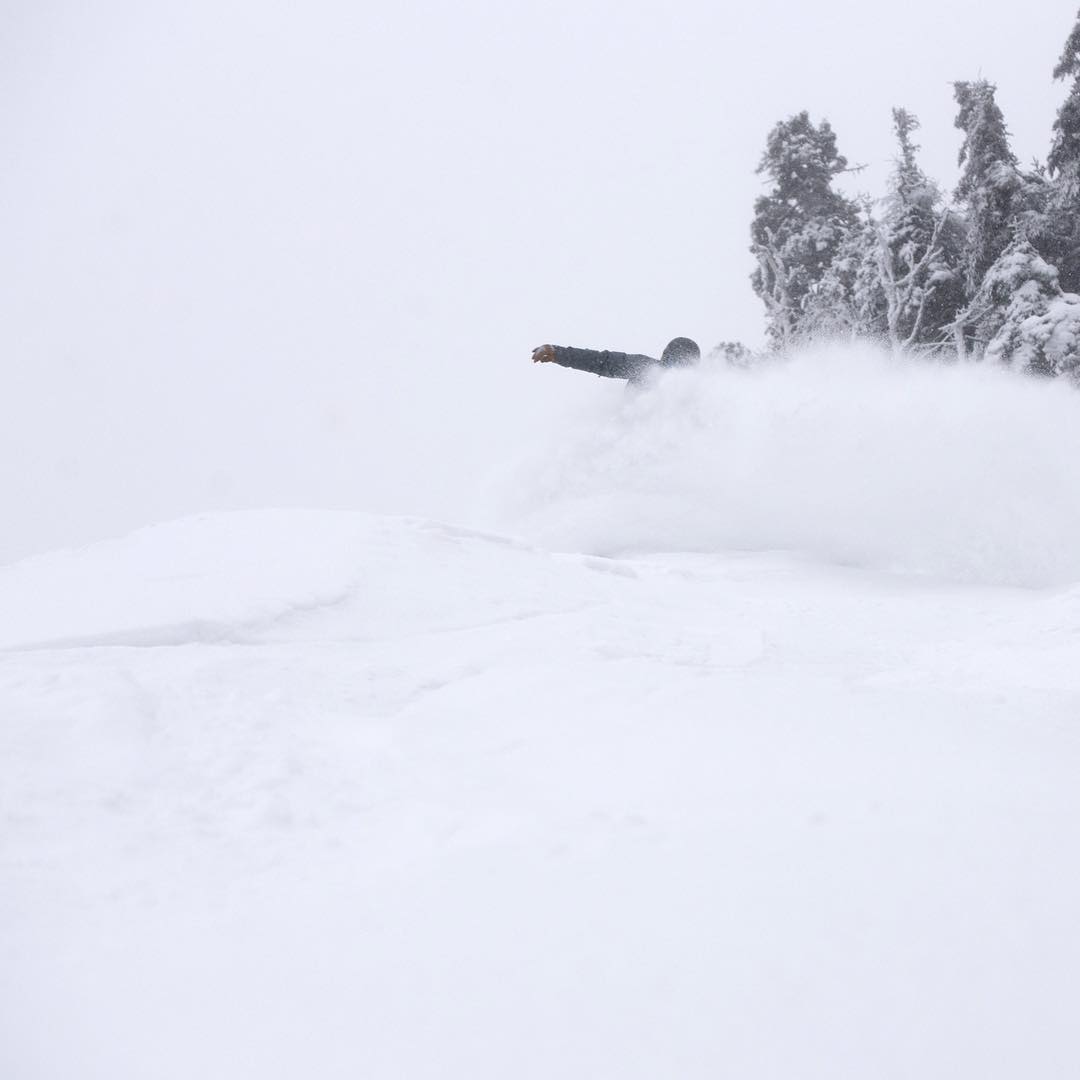 Mother Nature FTW!! Pulling through with 7" so far and it's still dumping. #powderday #happyplacefound 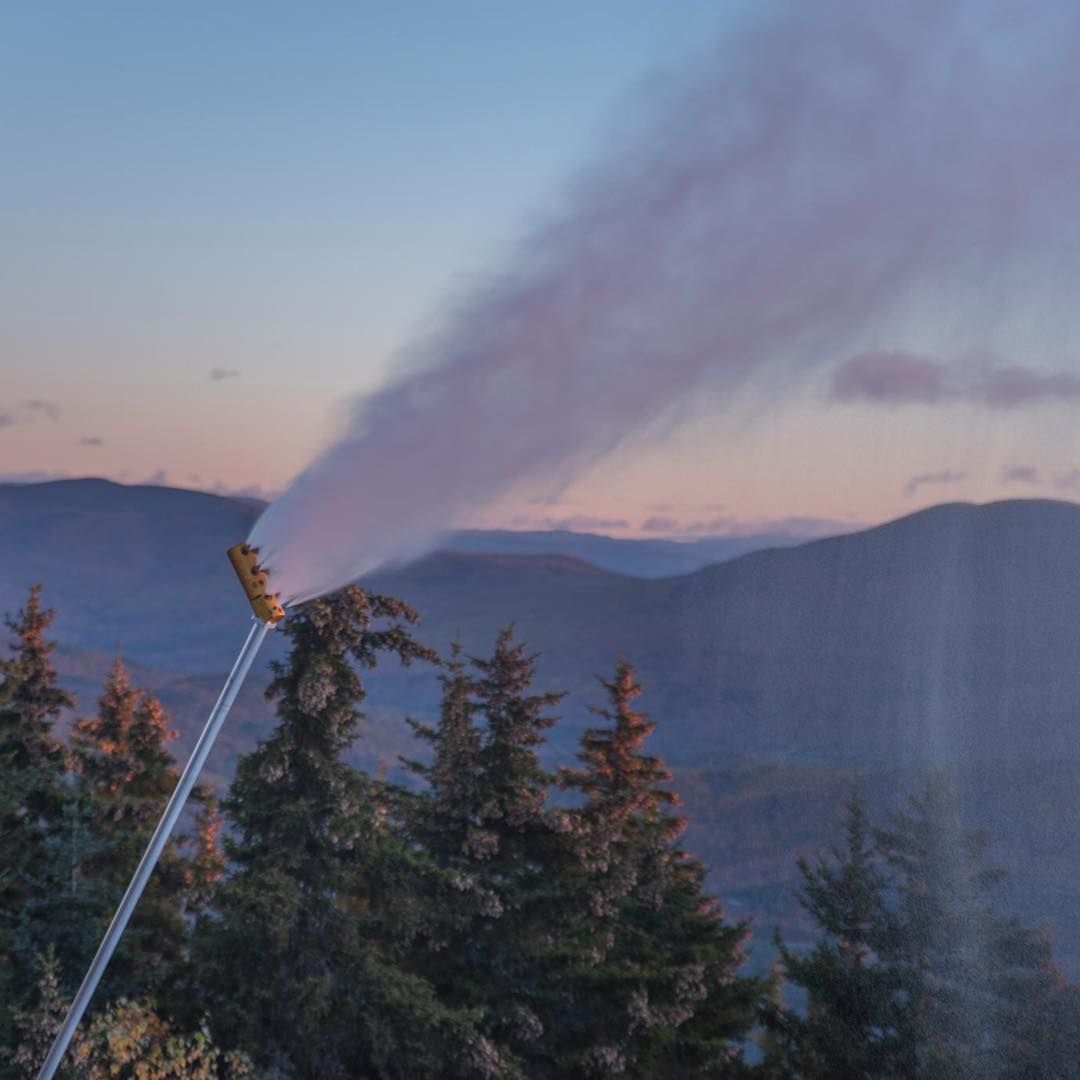 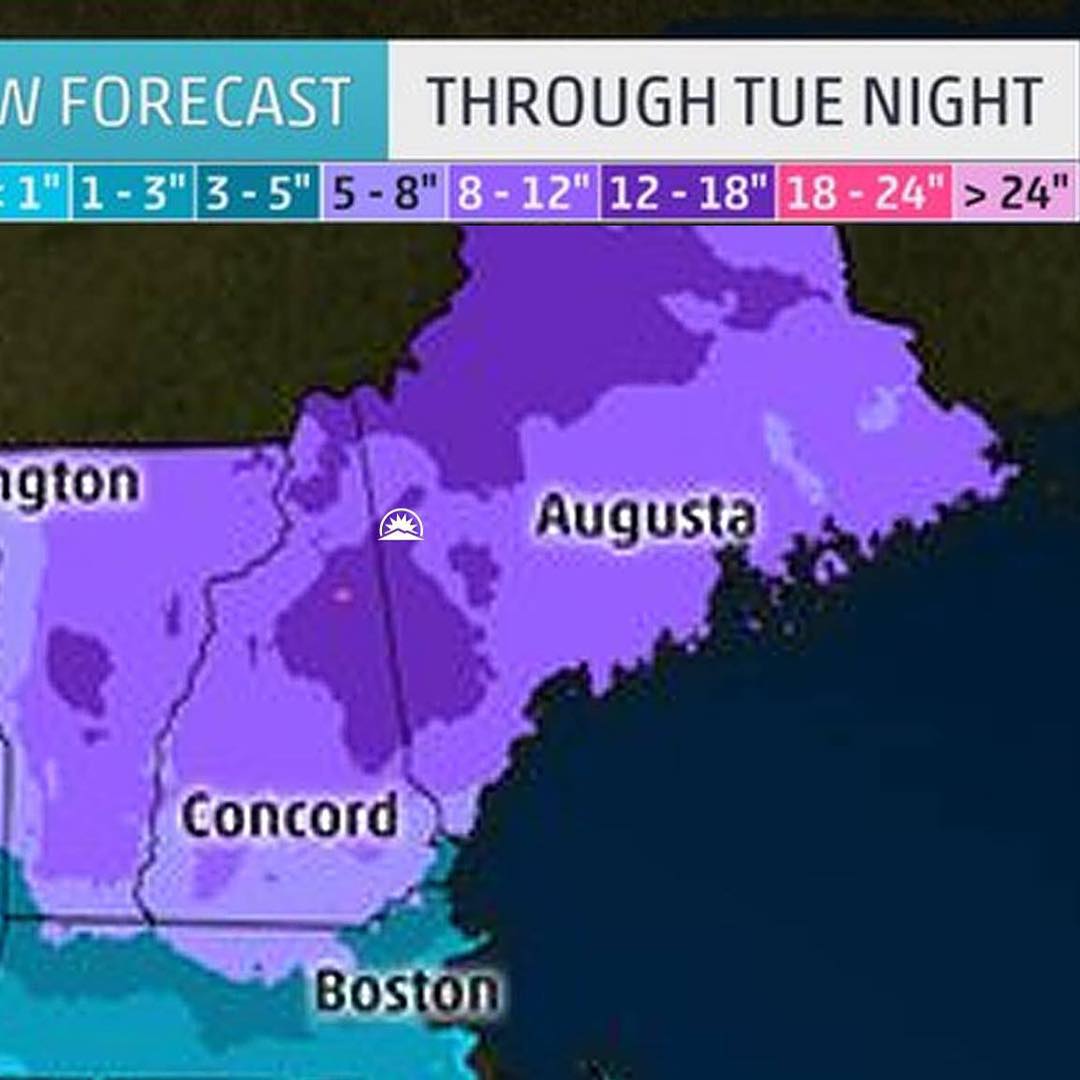 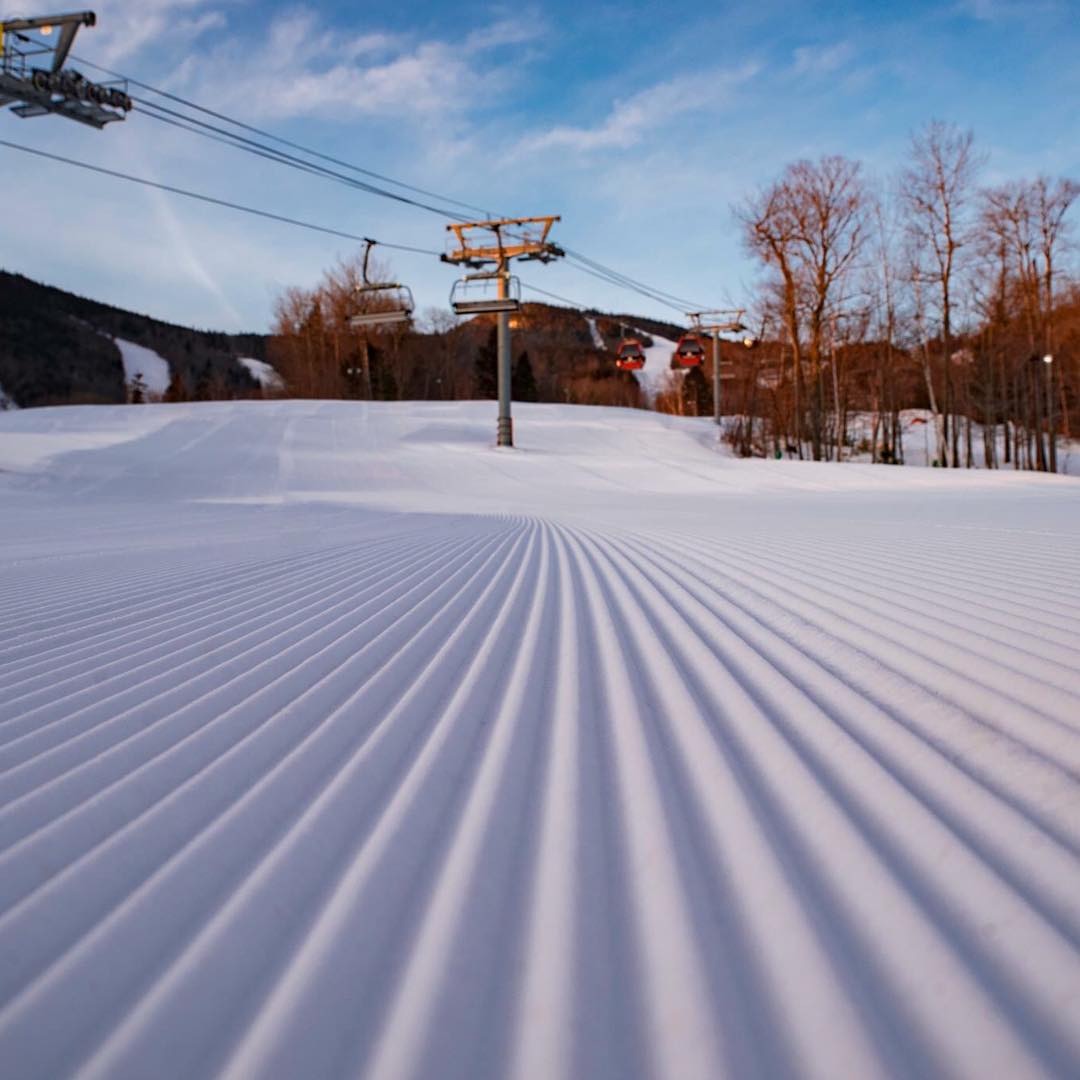 Starting your Friday off with a whole lot of fresh 'roy. 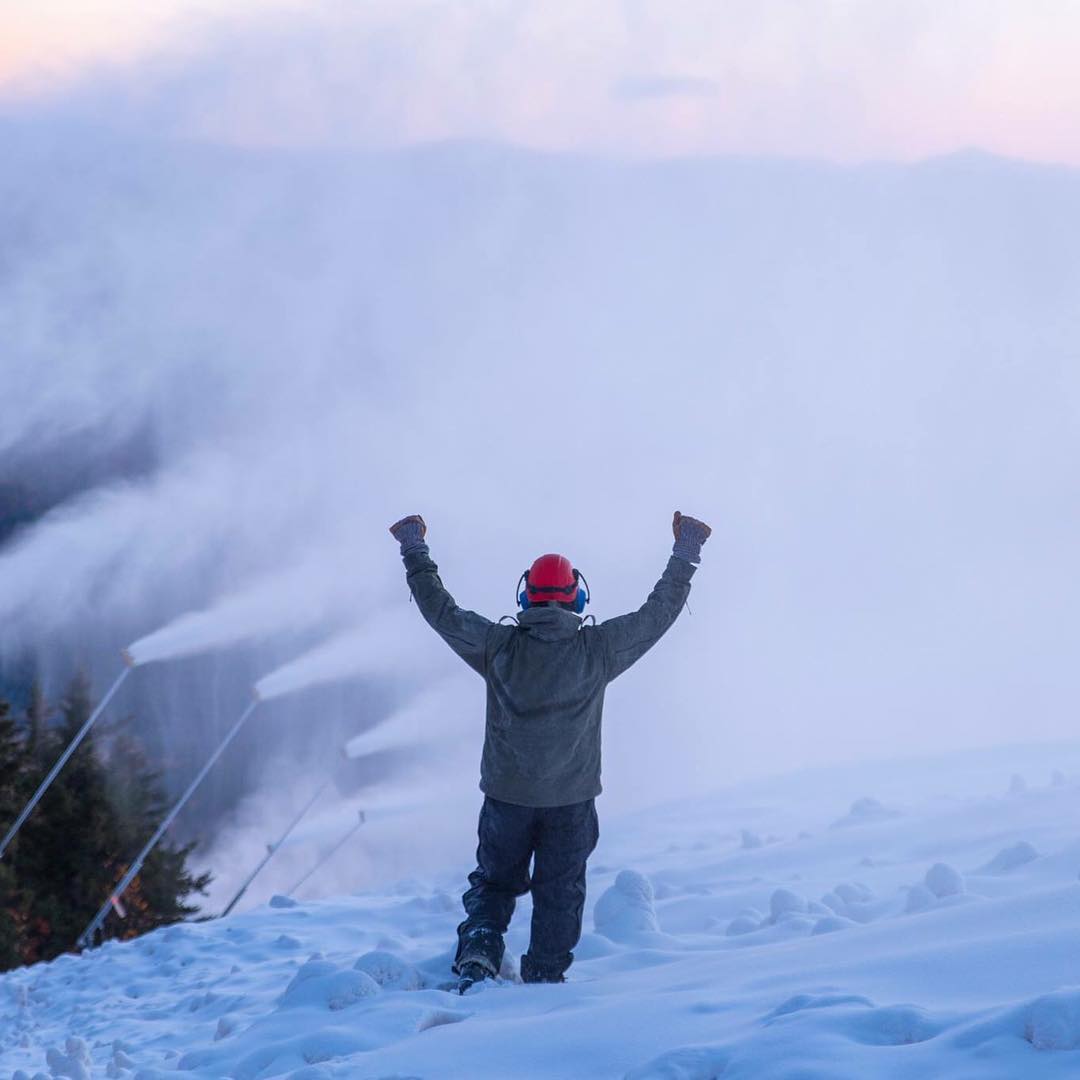 Help our Snowmakers! Vote for them in @hkdsnowmakers #iamasnowmaker contest as they fire up guns again tomorrow night. Link in our bio. You have ten votes per day! #voteearlyvoteoften 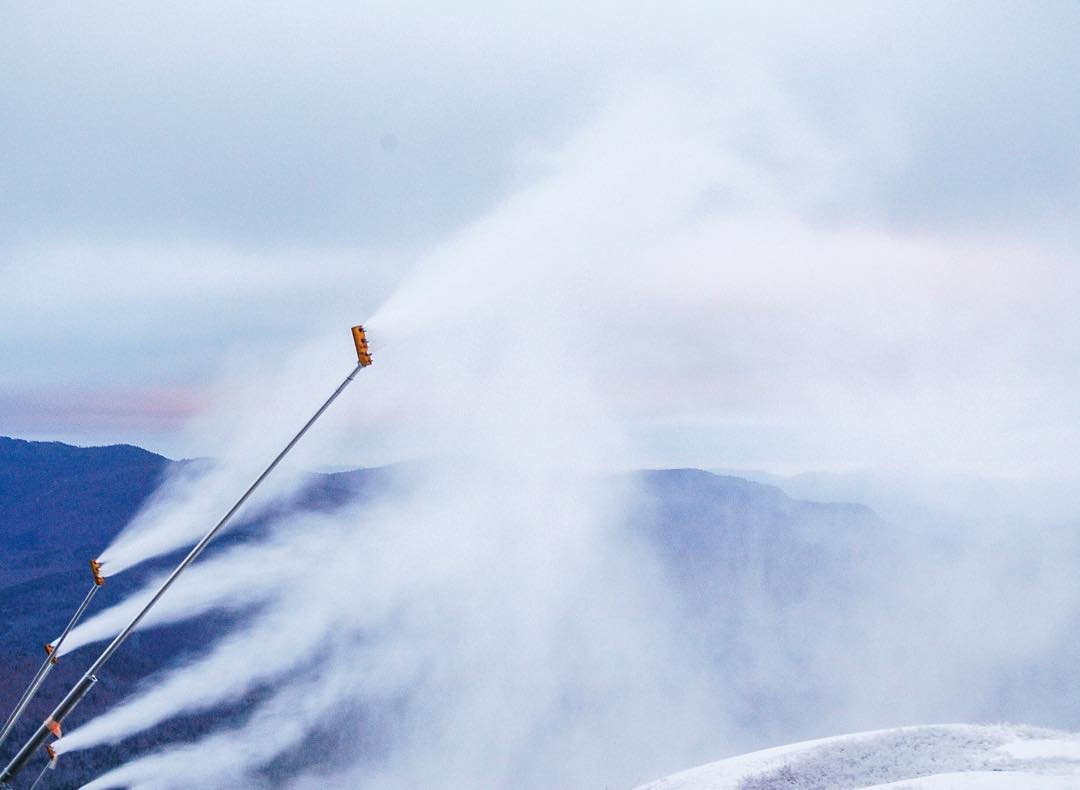 Snowmaking is on! Guns are going on Locke and Aurora! #happyplacefound 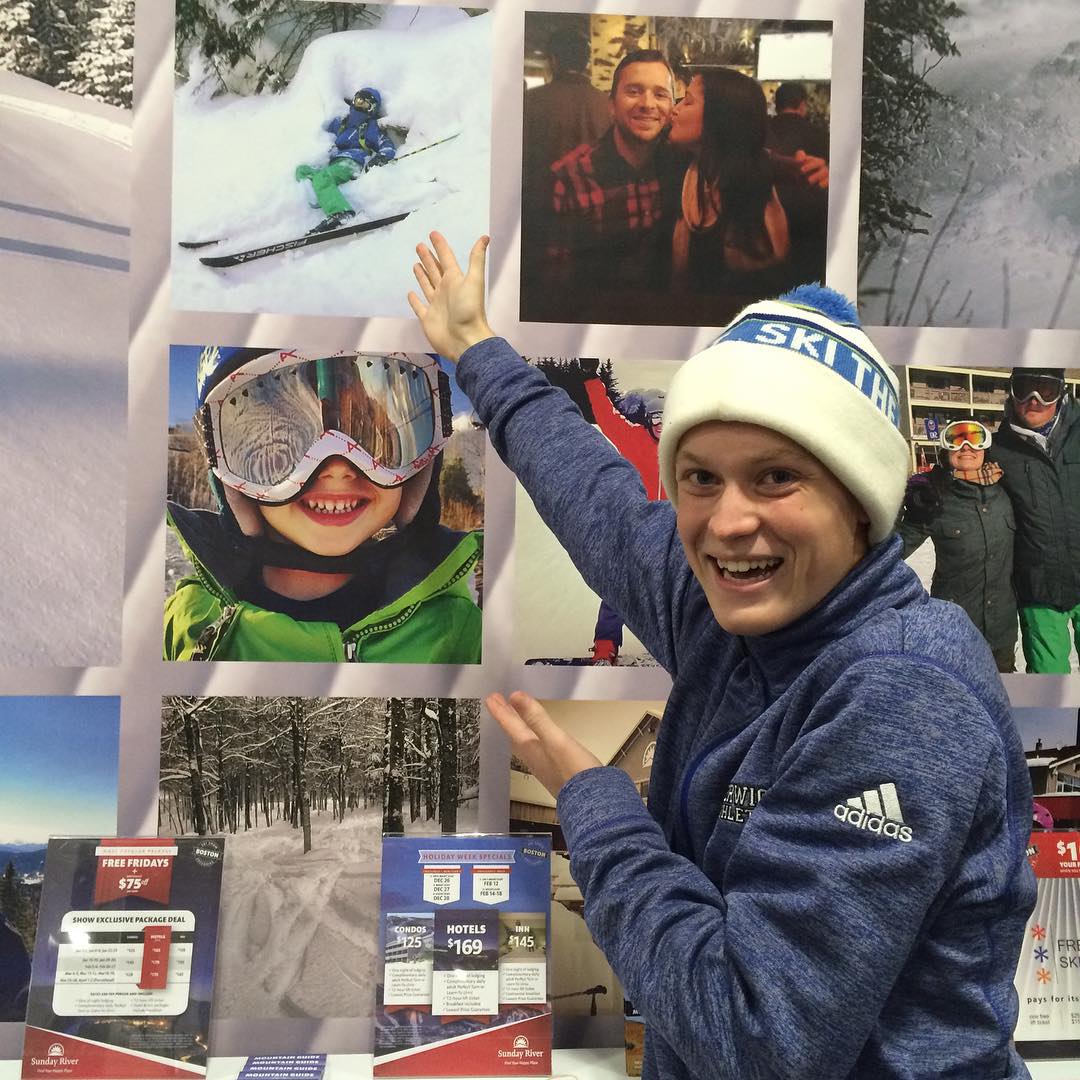 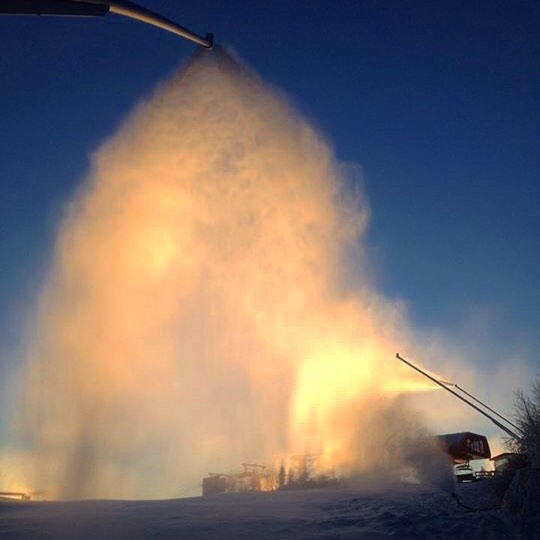 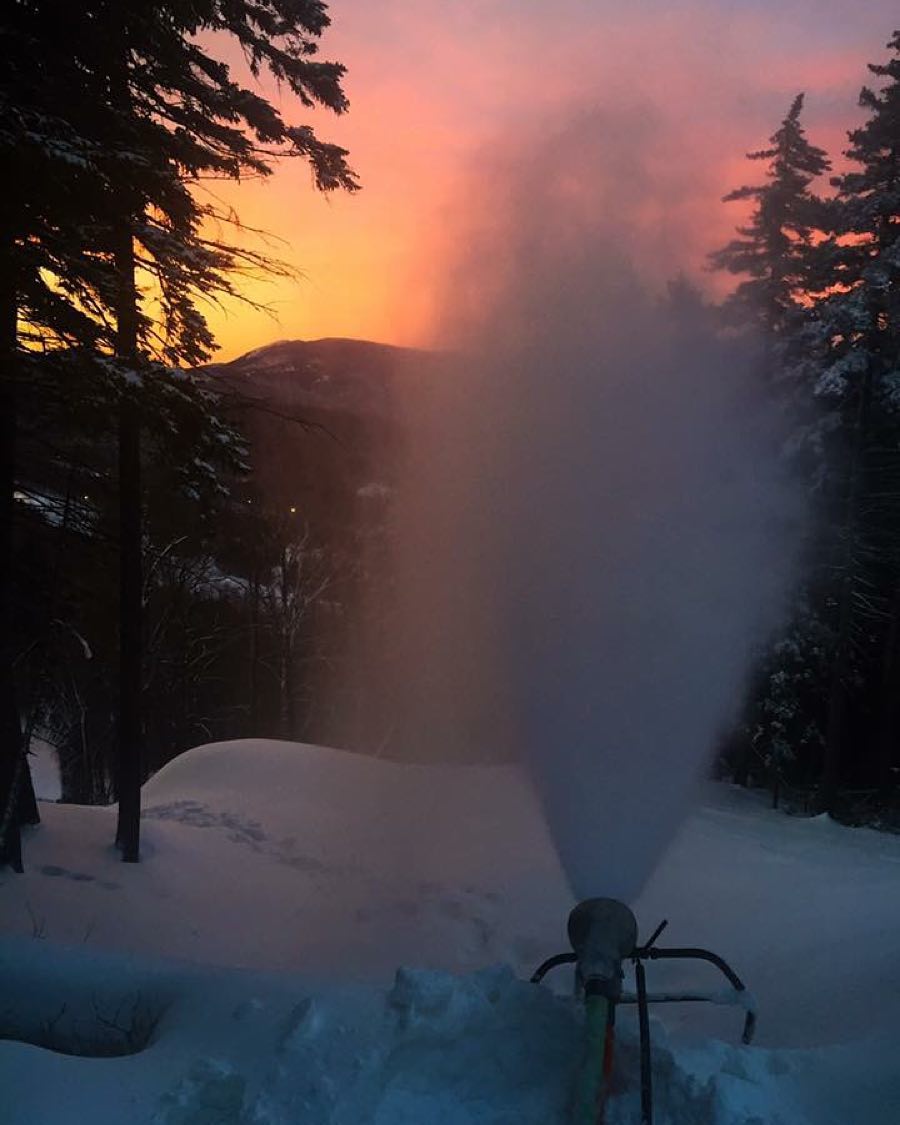 
A few words on the Snow at Sunday River Ski Resort


Sunday River's natural snow record is modest, and consequently it has had one of the world's most extensive snowmaking systems since the 1990's. The key risk to snow conditions everywhere in the East is rain. The rain is often followed by hard freezes that can close advanced or ungroomed terrain. This is a minor issue for the locals, who can sit out the wet weather and wait for improvement. It does, however, make planning a trip over a week in advance more of a gamble.

Sunday River averages 66% open at New Year's with about 25% of seasons being less than half open by New Year's. The vaunted snowmaking system can often open a run or two in October and maintains mid-season snow coverage on most of the mountain as well as anywhere in the East. Sunday River has good exposure and still averages 85% open at the first of April, though it tends to close in mid-April in favor of commonly owned Sugarloaf.

ZRankings & Ski.com have lodging/lift packages up to 40% off for Sunday River