Sugarloaf is ranked No. 145 in North America for its total snowfall during an average season.

40.9%
*Special thanks to Tony Crocker and Bestsnow.net.

Sugarloaf is ranked No. 145 in North America for its total snowfall during an average season. 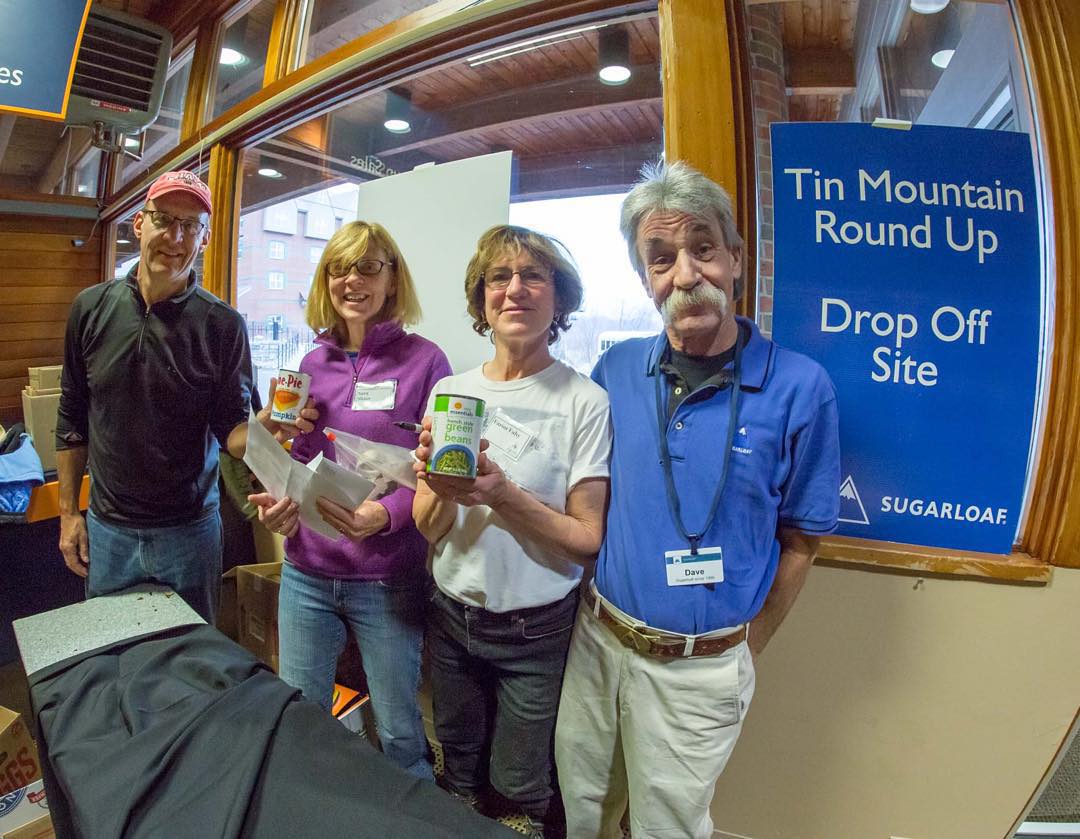 We're keeping the spirit of Thanksgiving alive this weekend with the 31st annual Tin Mountain Round Up. Donate three or more canned goods at the Guest Services window, and receive a discount on your lift ticket. ‪#theloaf #tinmountainroundup #givethanks 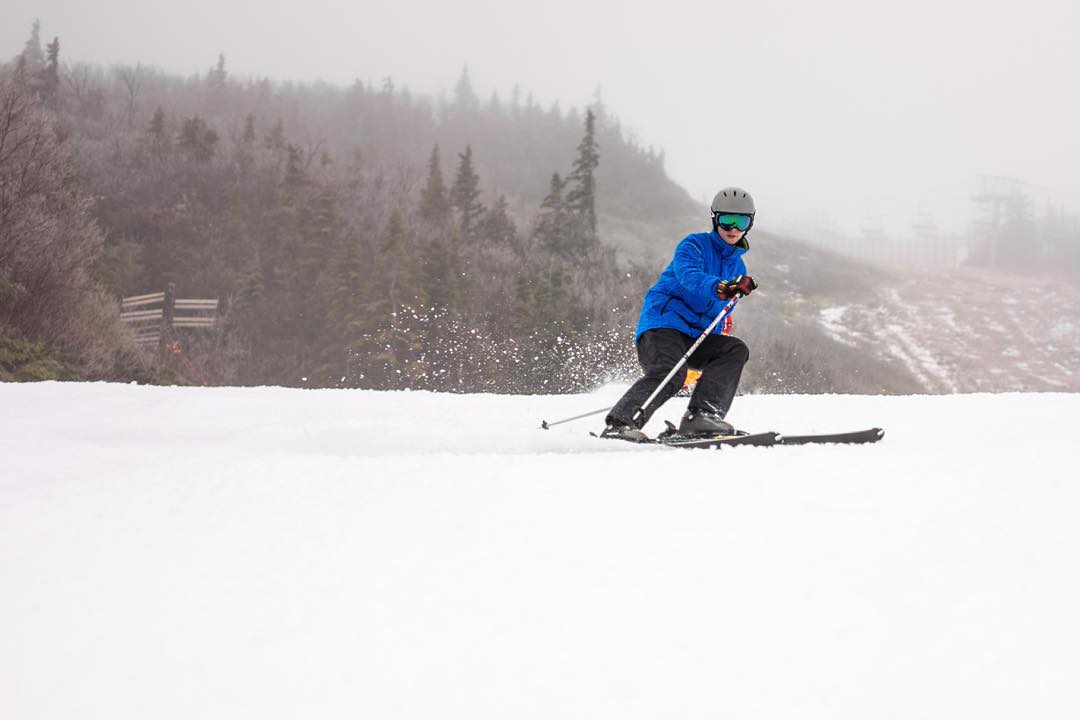 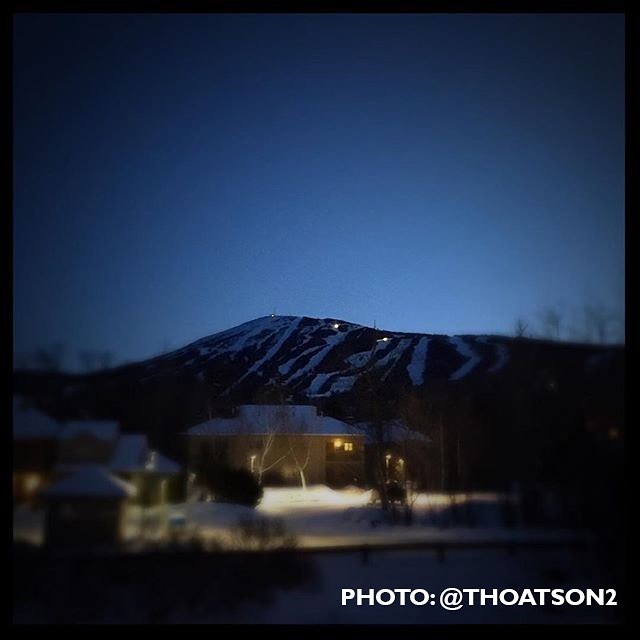 On a tranquil evening, @thoatson2 managed to catch the wild snowcats of Sugarloaf out on the prowl. Contgrats Tom, you’re the winner of this week’s #theloaf Instagram Contest! Share your photos with #theloaf here on Instagram for a chance to win an exclusive beanie. #grooming #tranquility 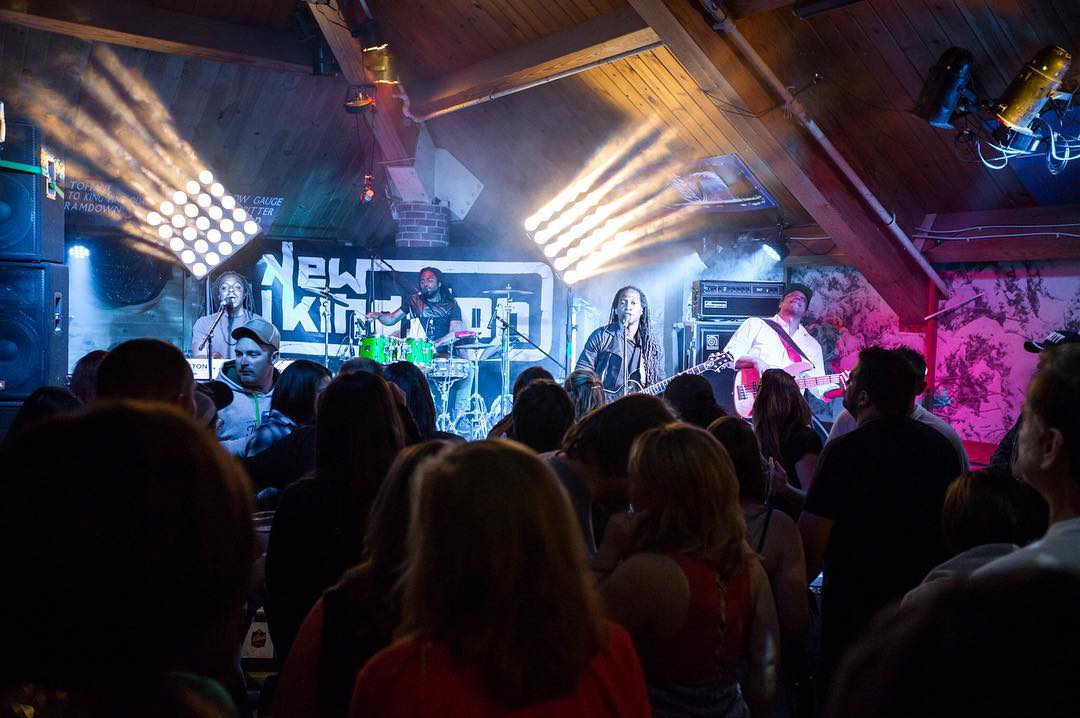 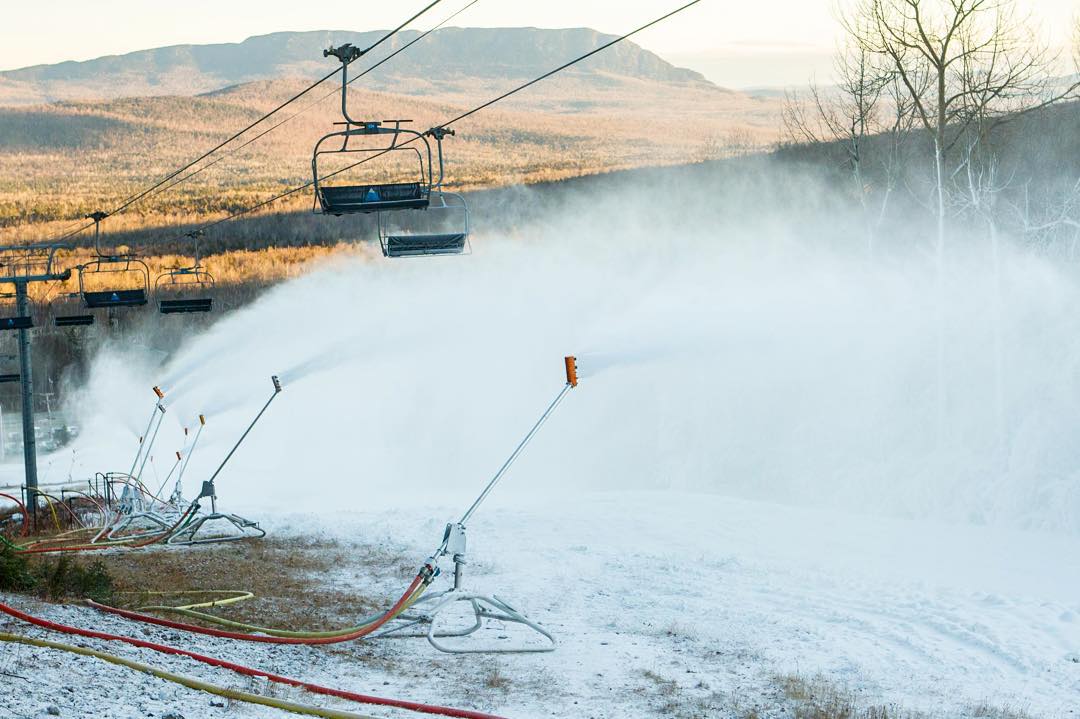 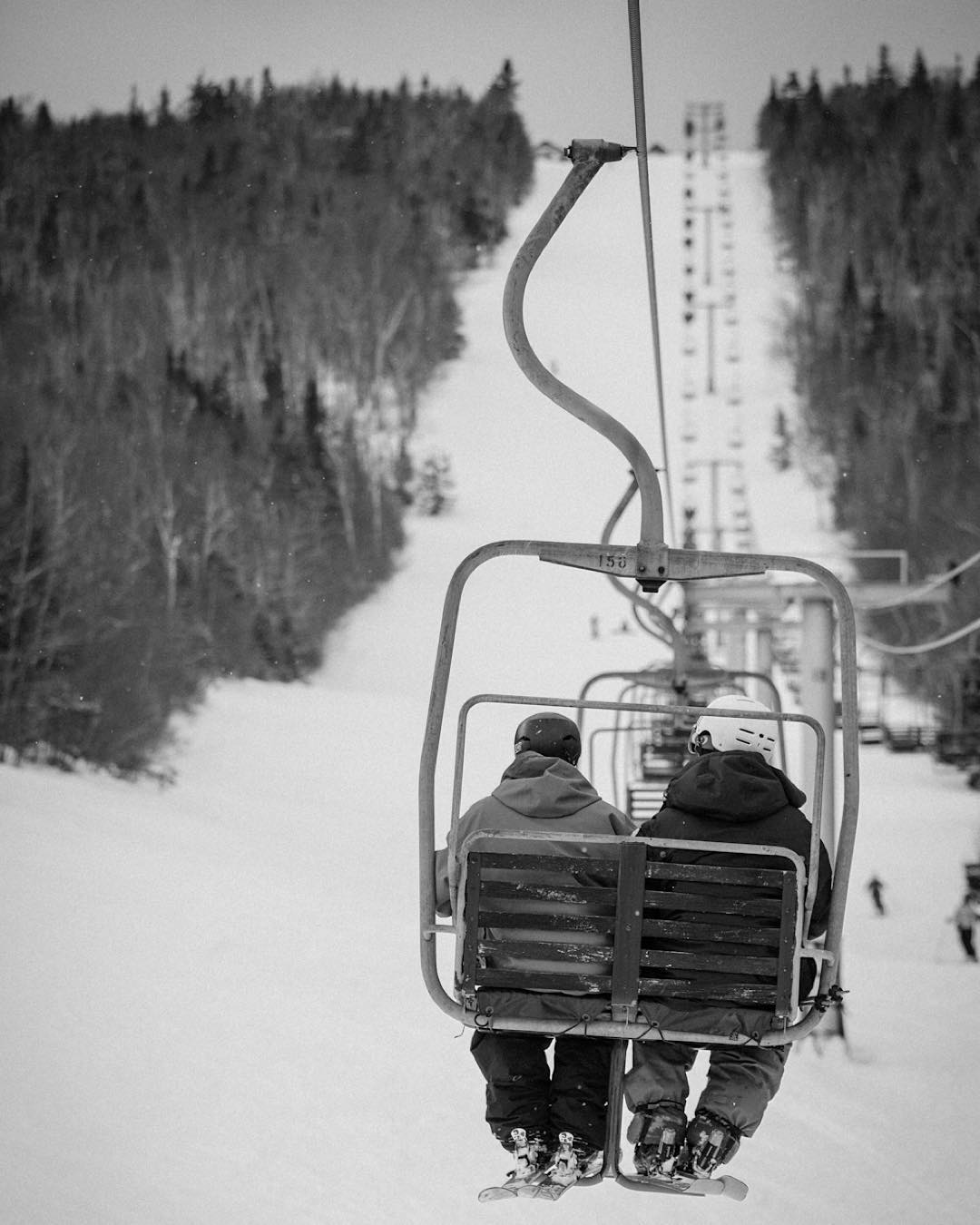 Ever wanted to own a piece of Sugarloaf history? Now’s your chance. We have a limited number of chairs from the recently decommissioned Bucksaw chairlift available for purchase, in their original form, for $250. These are expected to go fast, so act now. UPDATE: ALL AVAILABLE CHAIRS HAVE BEEN SPOKEN FOR. Thanks!! #theloaf #bucksaw #tbt #history #chairlift 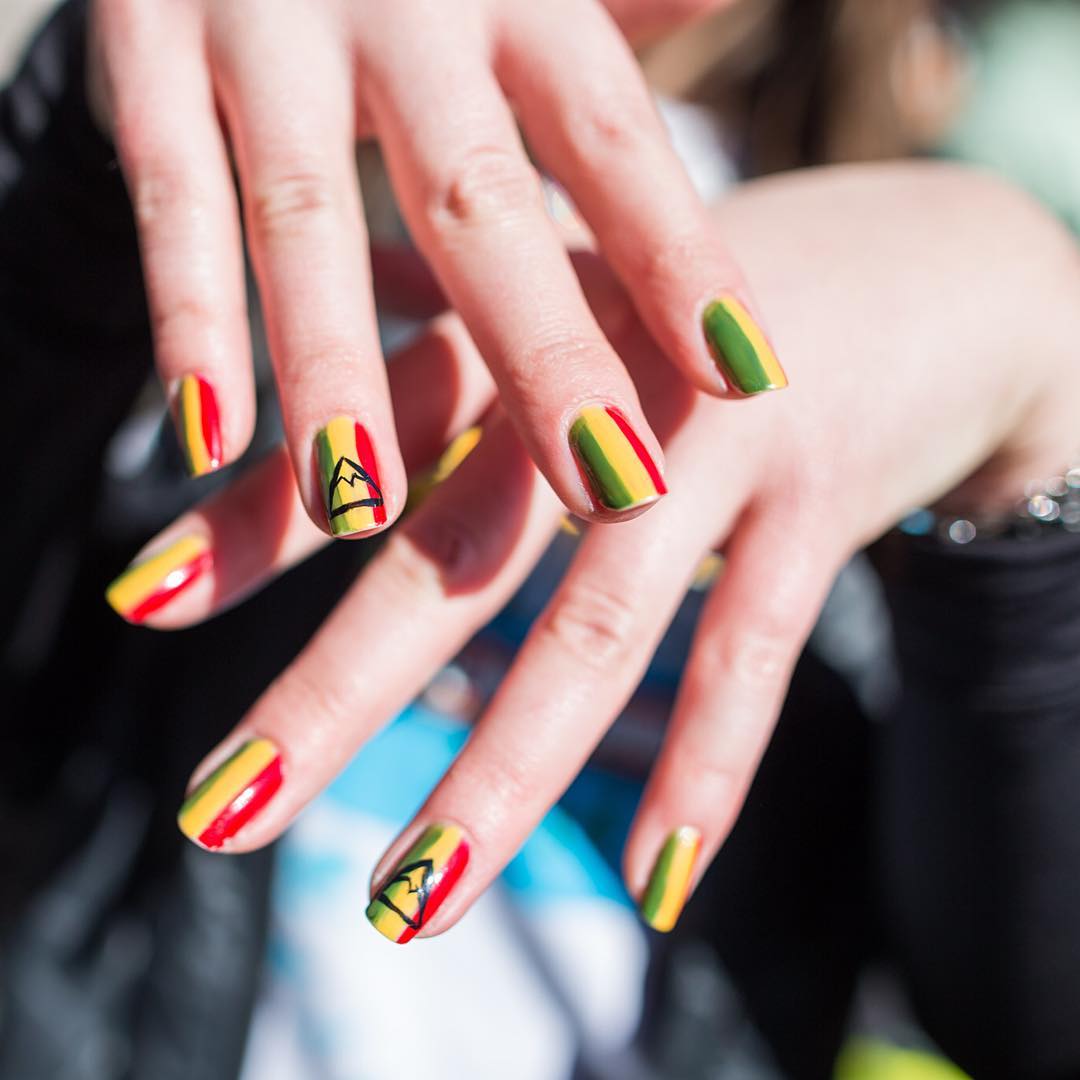 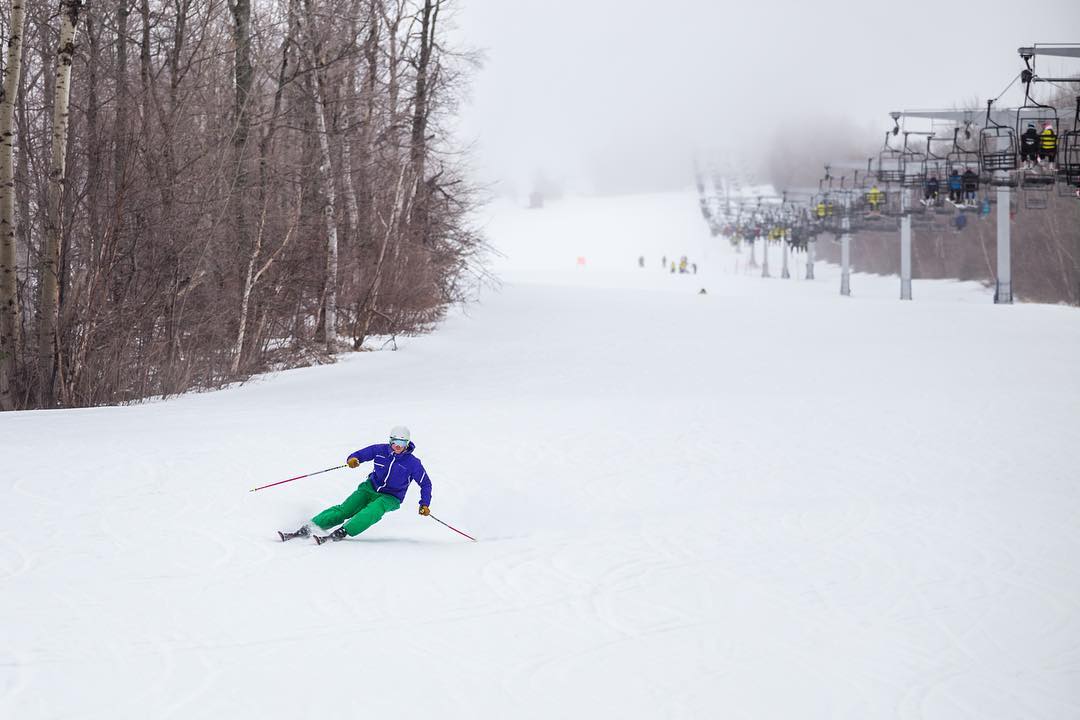 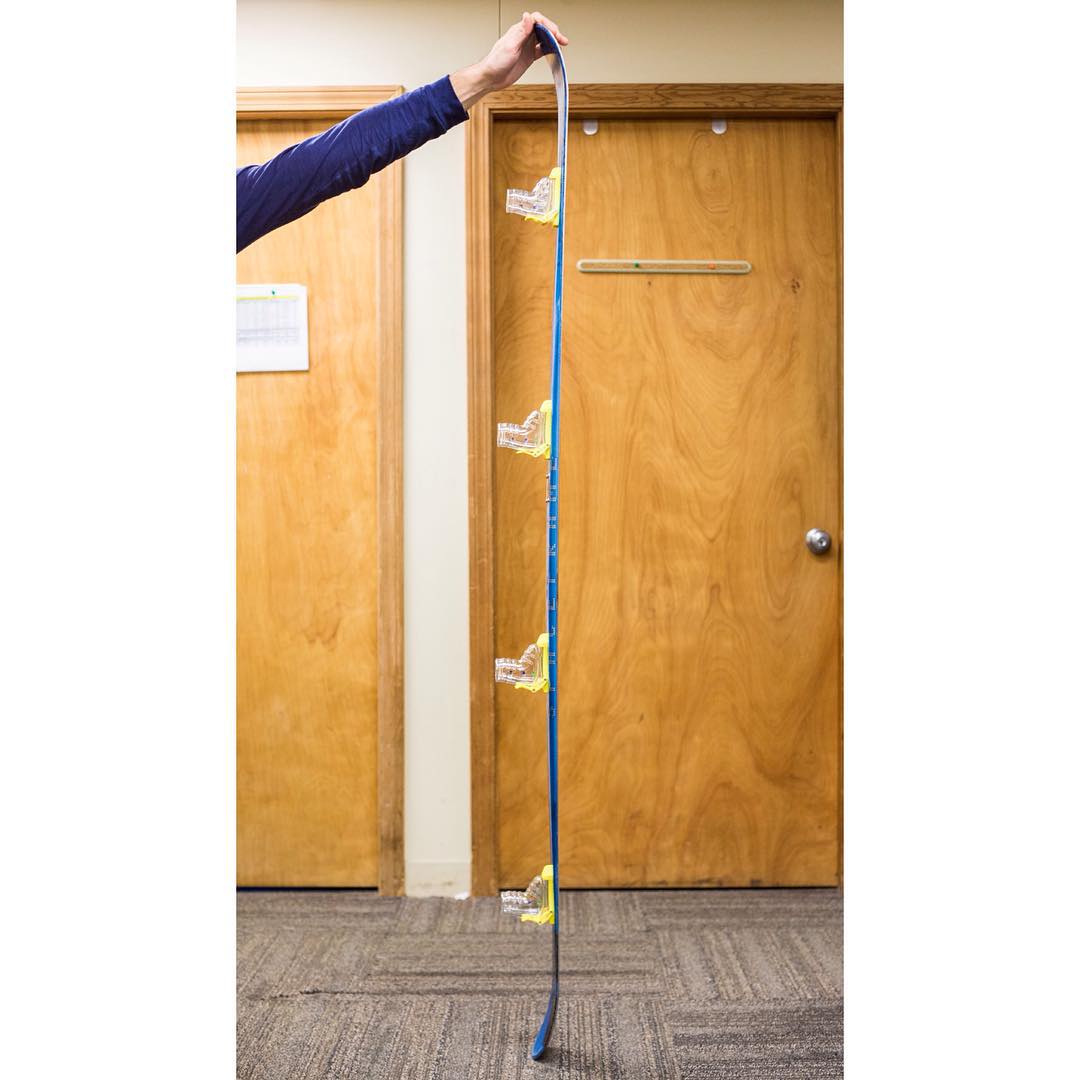 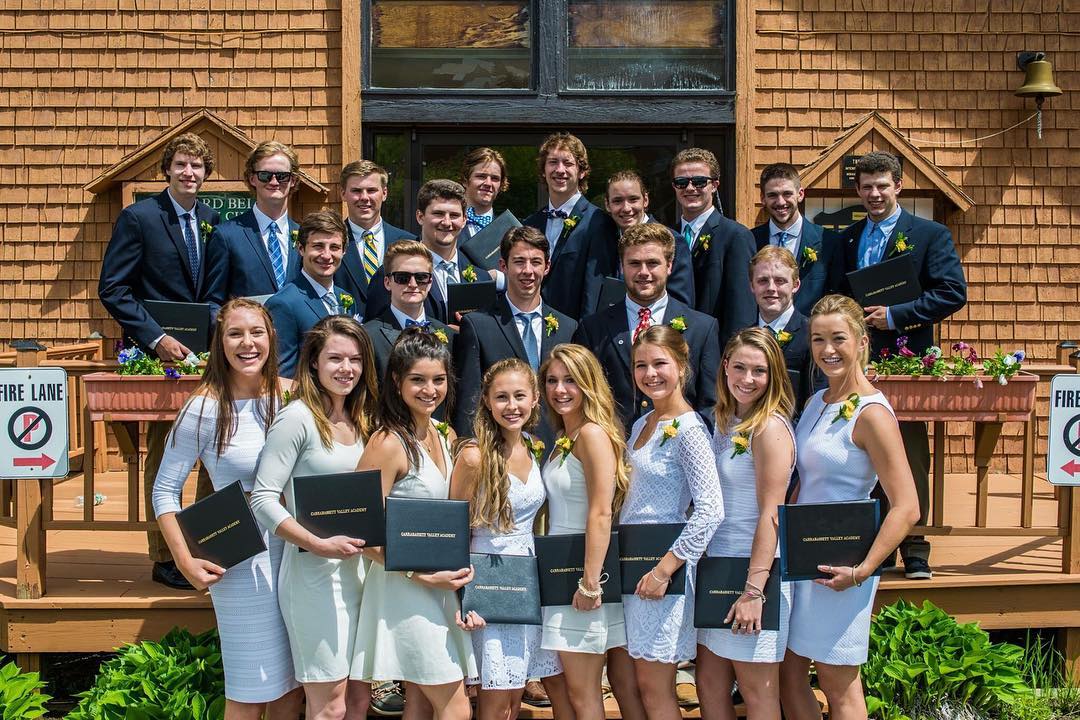 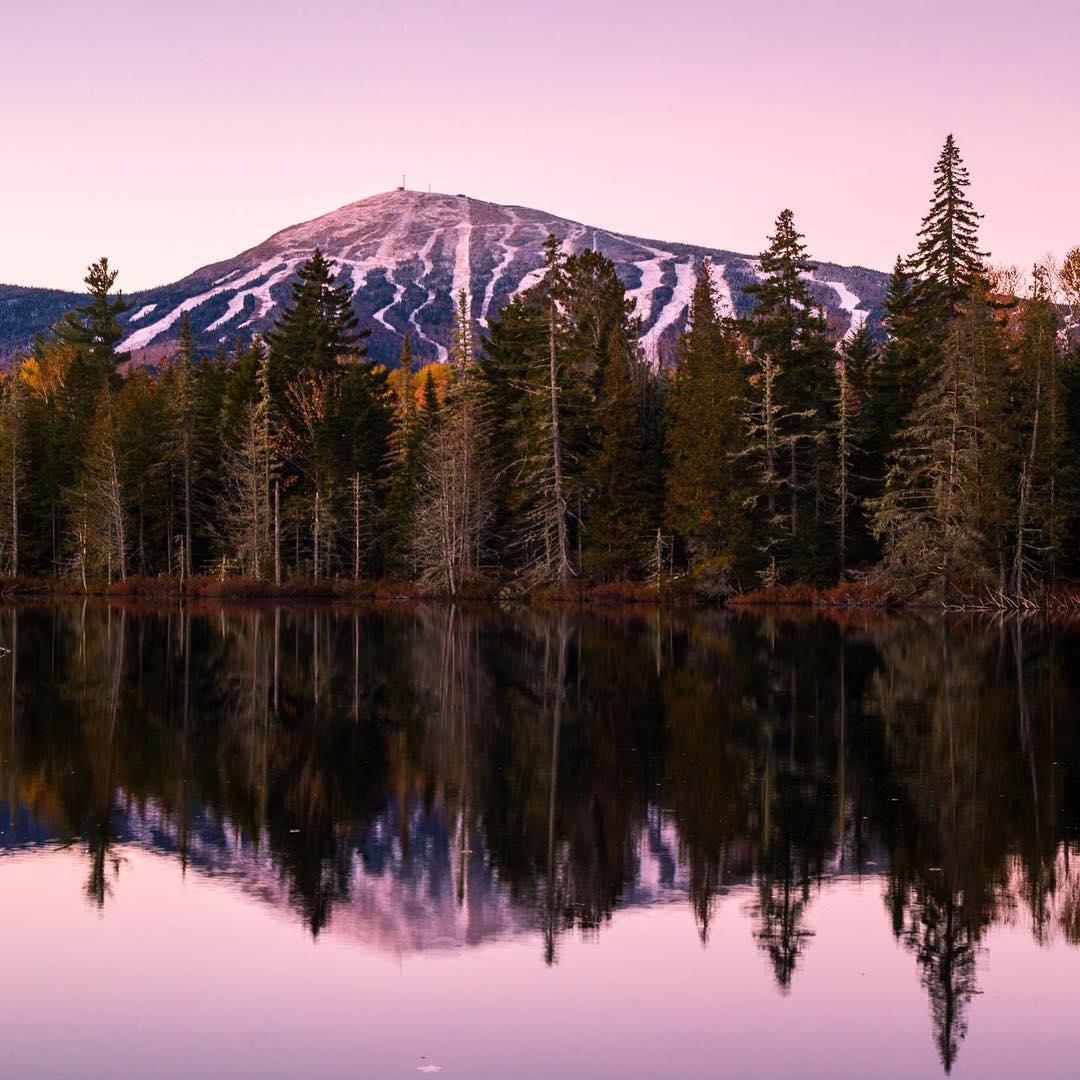 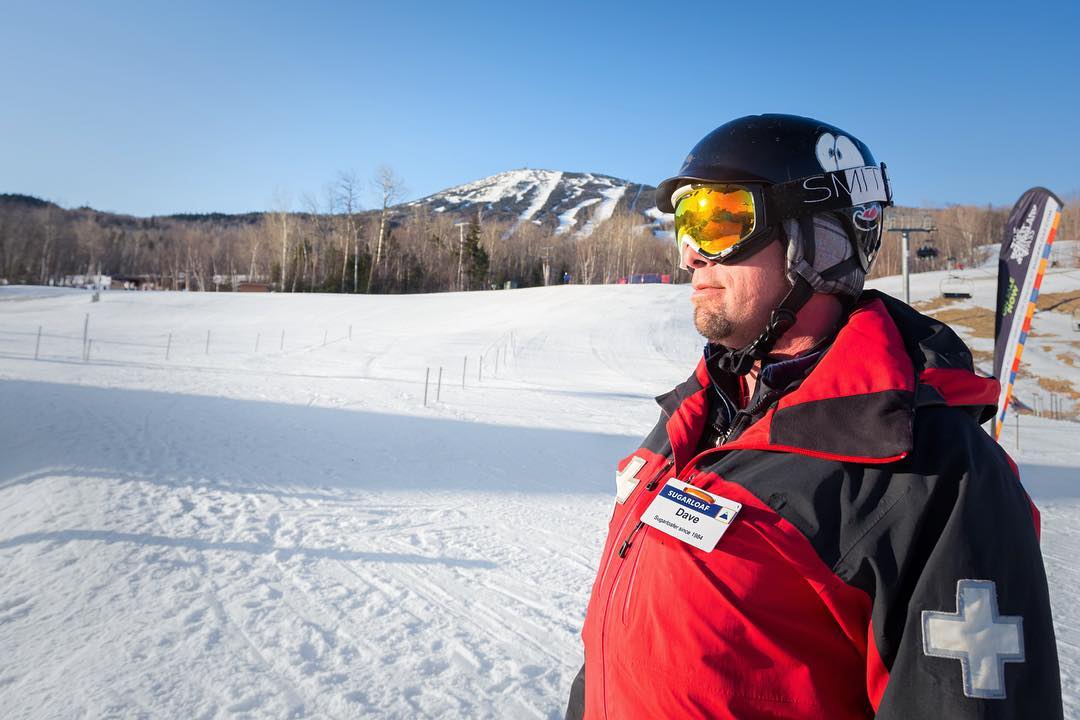 
A few words on the Snow at Sugarloaf


Sugarloaf's snow record is about average for the East. Deep powder is rare with only 8.2% of winter days recording 6 inches or more of snow and less than 1% of months with 90 inches or more. The key risk to snow conditions everywhere in the East is rain. The rain is often followed by hard freezes that can close advanced or ungroomed terrain. This is a minor issue for the locals, who can sit out the wet weather and wait for improvement. It does, however, make planning a trip over a week in advance more of a gamble.

Sugarloaf averages 55% open at New Year's with nearly half of seasons being less than half open by New Year's. Sugarloaf is one of the largest eastern ski areas and has the most extensive late season skiing in the East. For snow preservation, it's farther north than Vermont and much higher than Quebec's ski areas, plus it's 70% north facing. As a result it averages 80% open at first of April and still 75% open in mid-April.

ZRankings & Ski.com have lodging/lift packages up to 40% off for Sugarloaf