Bear Mountain Resort - CA is ranked No. 167 in North America for its total snowfall during an average season.

78.8%
*Special thanks to Tony Crocker and Bestsnow.net.

Bear Mountain Resort - CA is ranked No. 167 in North America for its total snowfall during an average season. 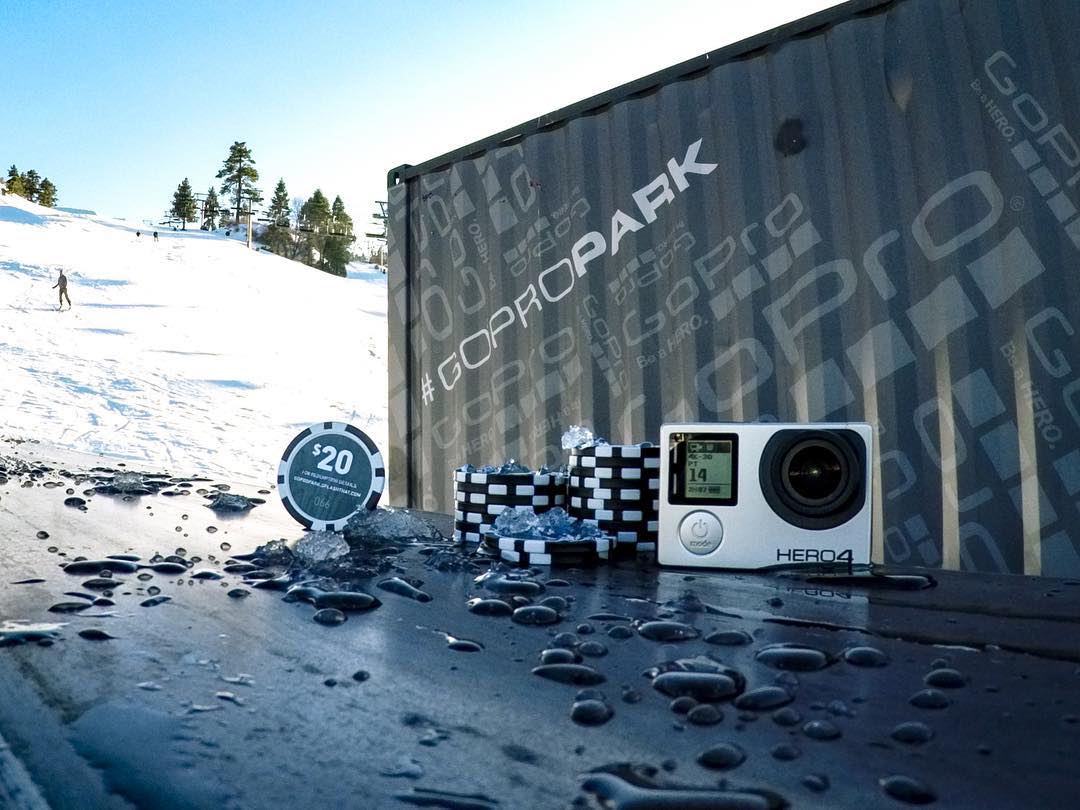 We'll be in the #GoProPark today giving out $20 off @gopro poker chips • Come through stomp a trick get a $20 poker chip towards GoPro, easy as that • #BearMountain • #BearBuilt • #TheScene • 📷: @_seanfitz__ 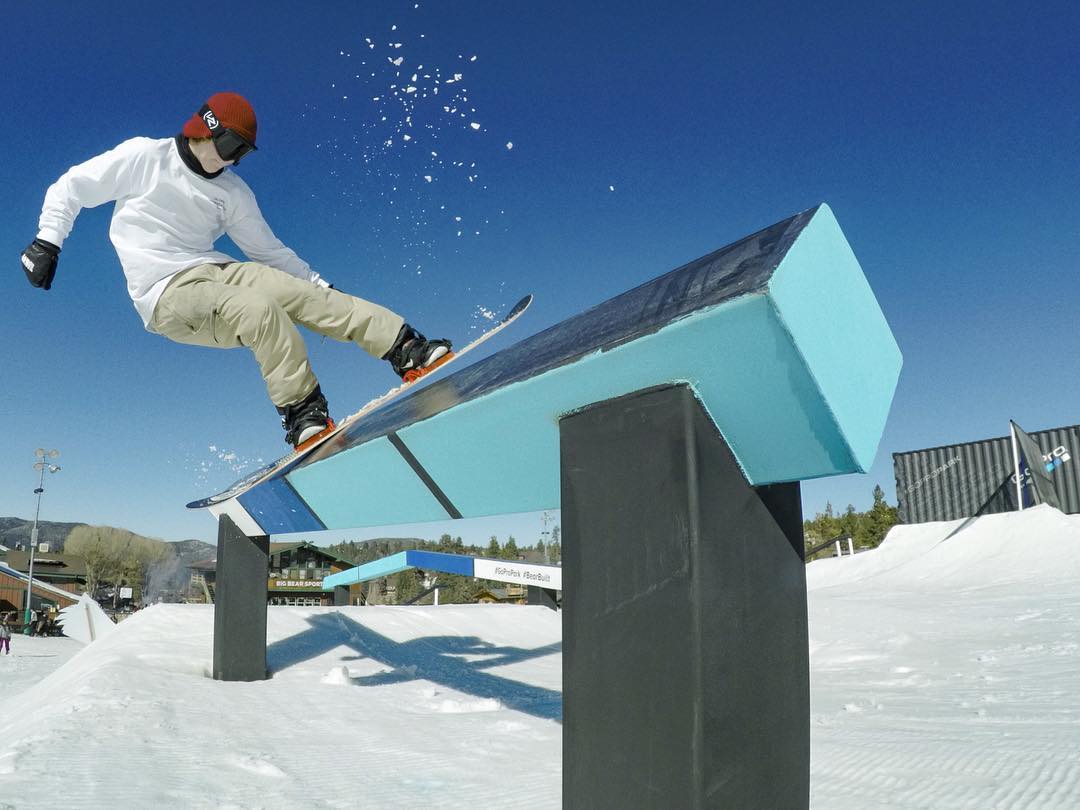 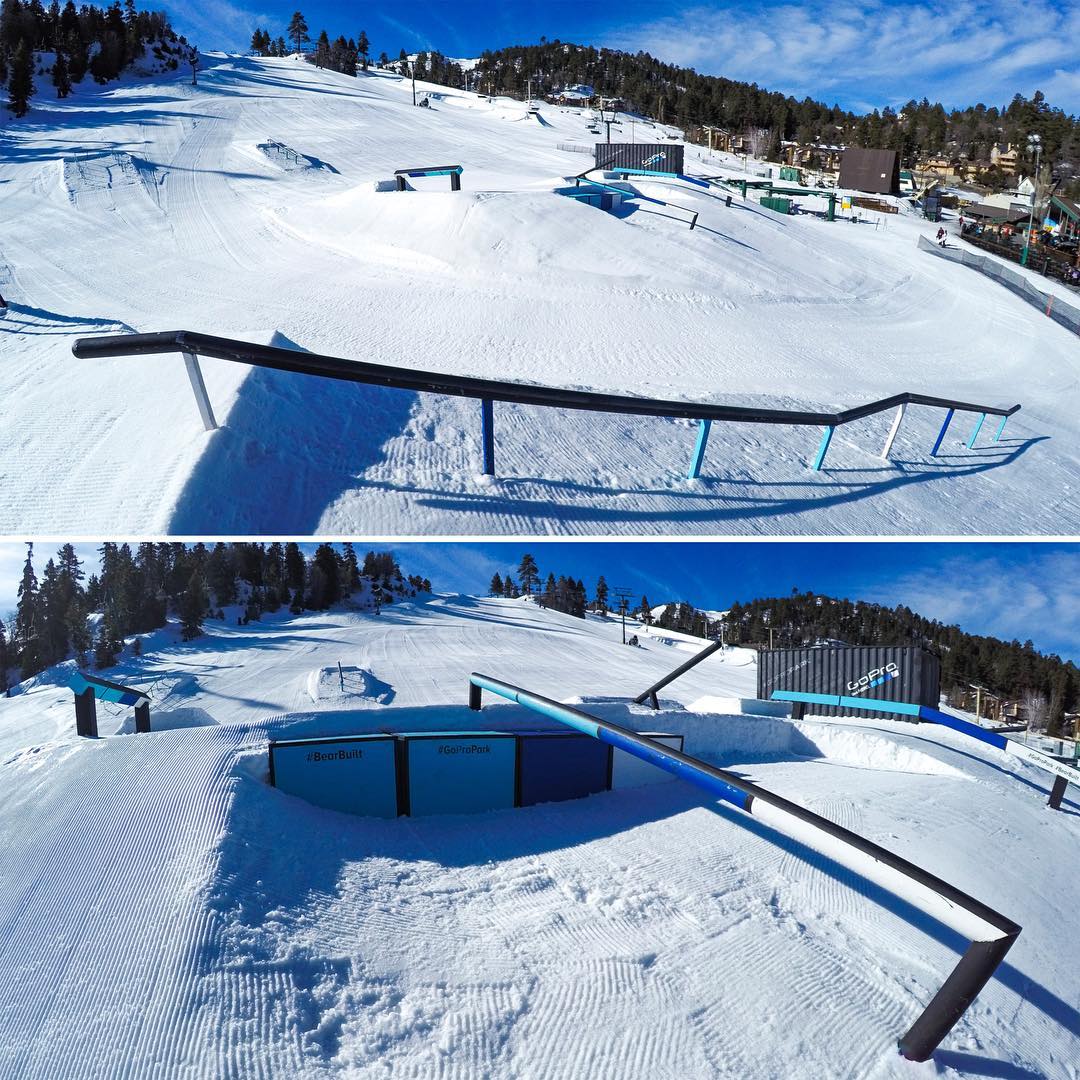 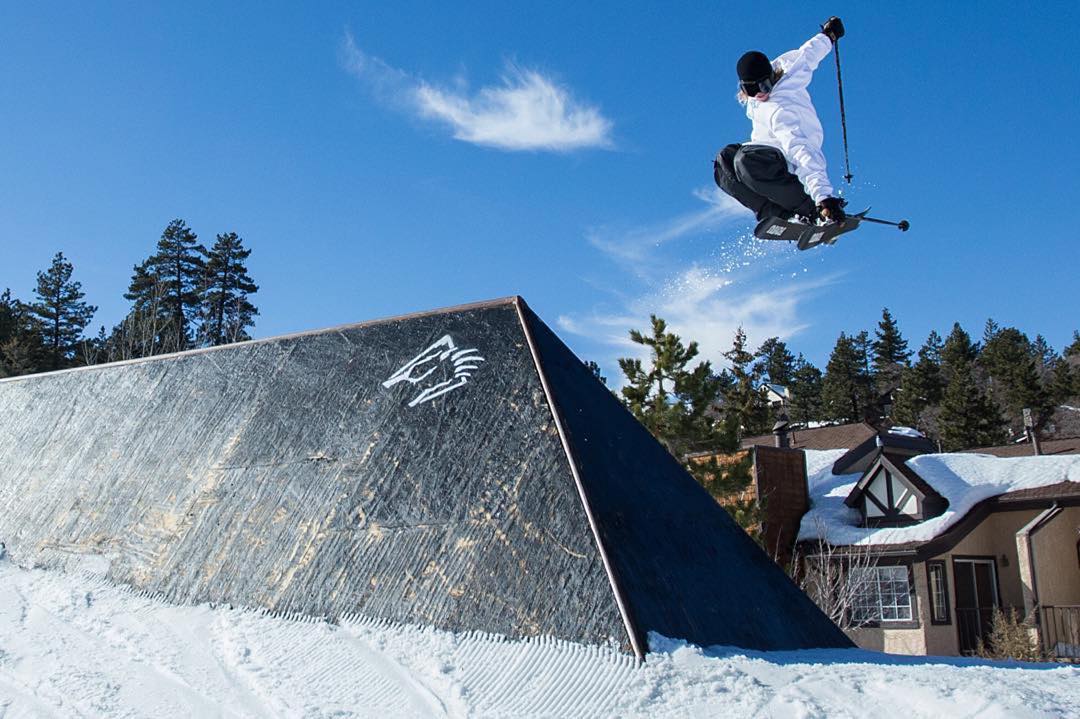 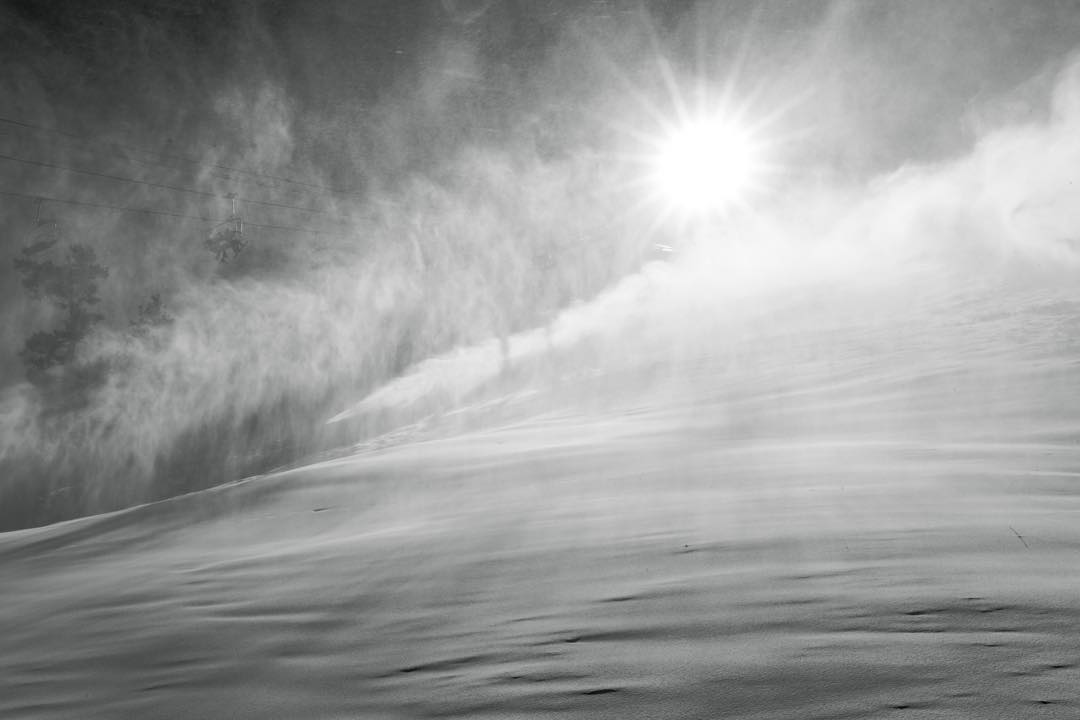 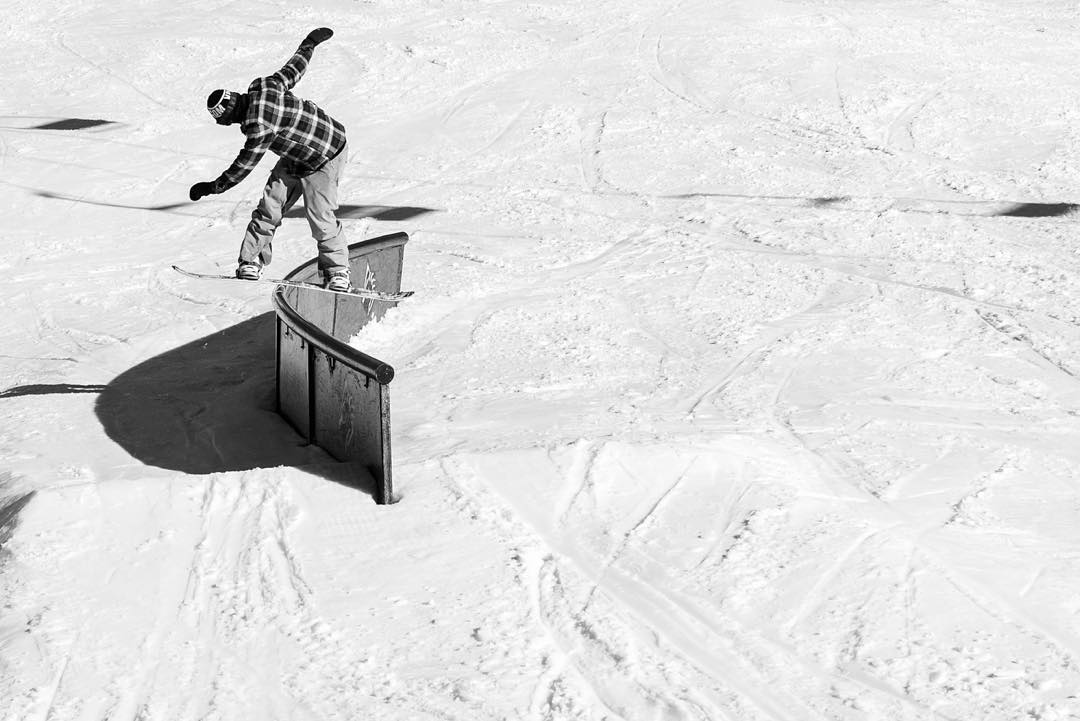 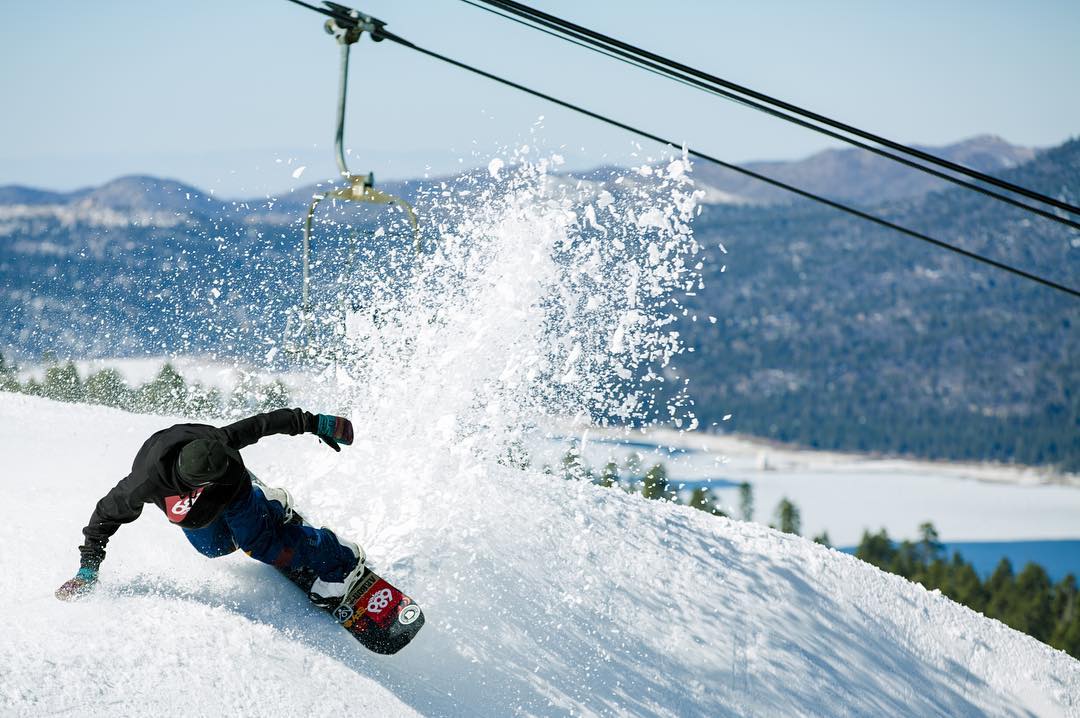 Enjoy soaking up the sun now cause it looks like it won't be around long • Forecasts are calling for El Niño to make a come back in March and with a 4-5 foot base it looks like we will be shredding till April • #BearBuilt • #BearMountain • 🏂: @mikeegray • 📷: @leestock 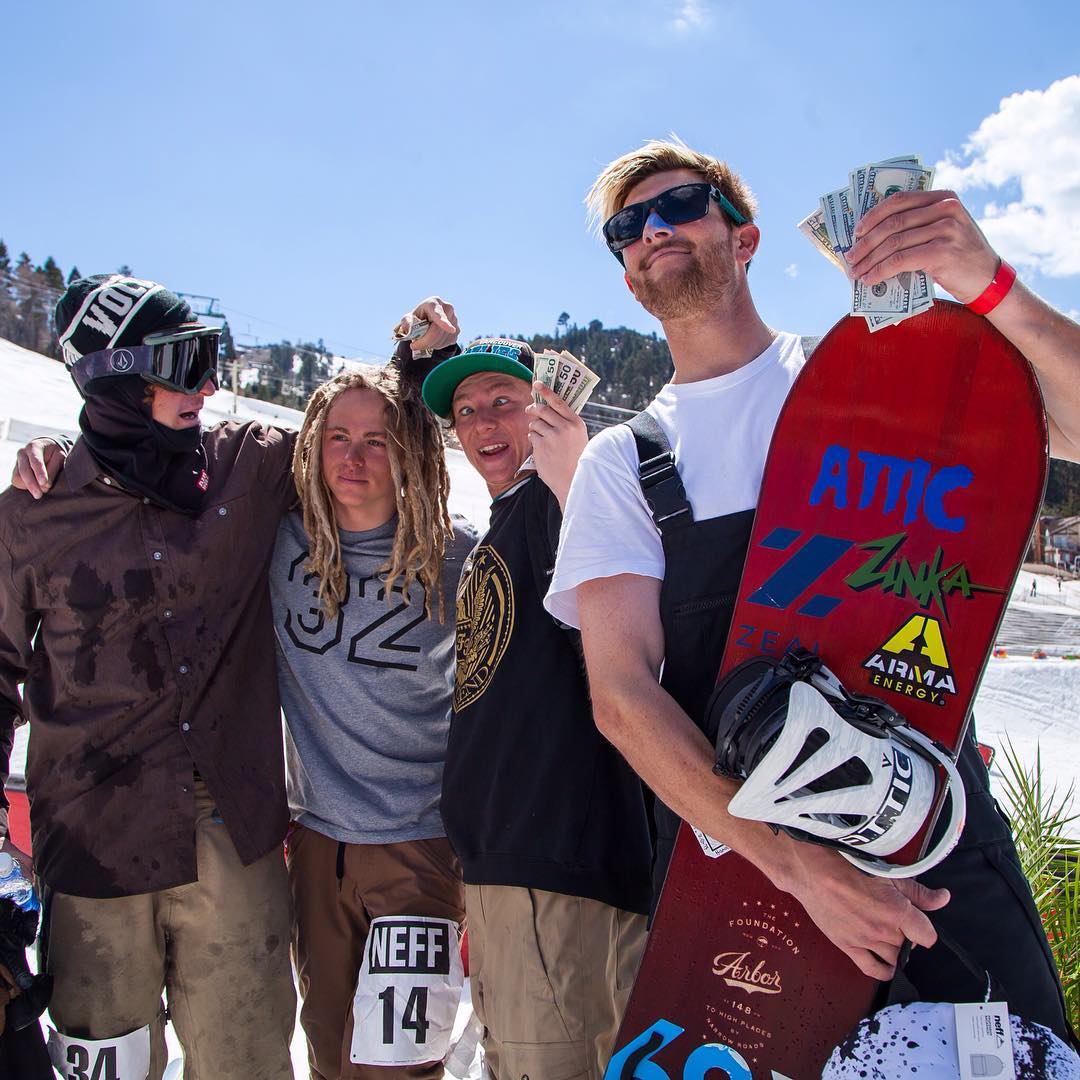 A big shout out to everyone who came out to enjoy the @neffheadwear Beach Bash • Congratulations to @buzzholbrook for taking 1st and earning himself a spot in the 2016 Hot Dawgz & Hand Rails line up • #BearBuilt • #BearMountain • #BeachBash • @jared.meyer 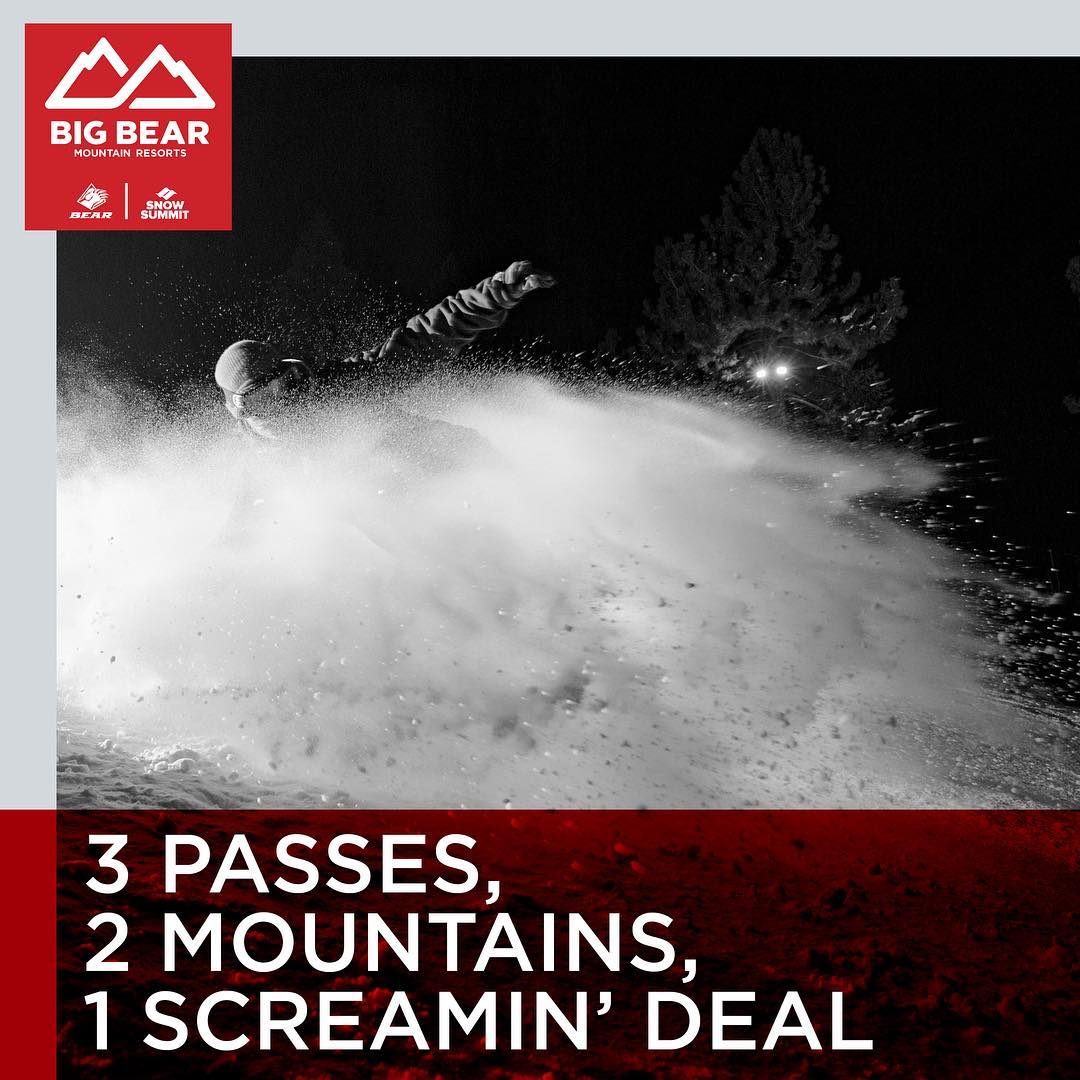 The Screamin' Deal Season Pass is happening now for a limited time only • Ski & ride the rest of the season and next winter for as low as $315 • More info : Link in bio • #BearMountain 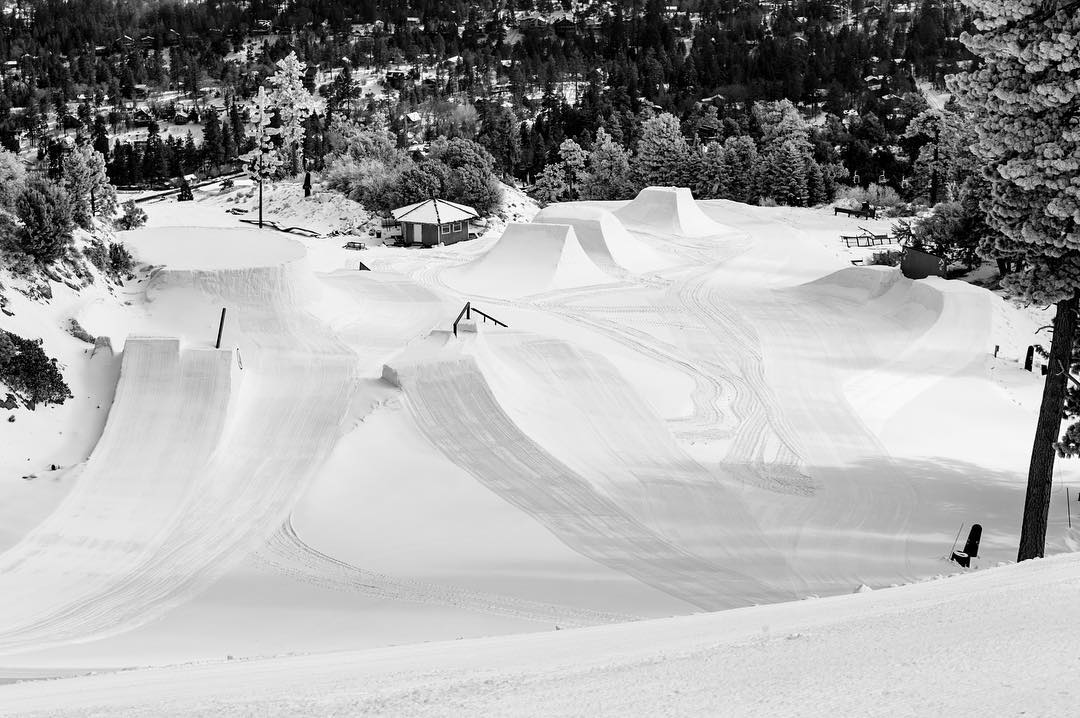 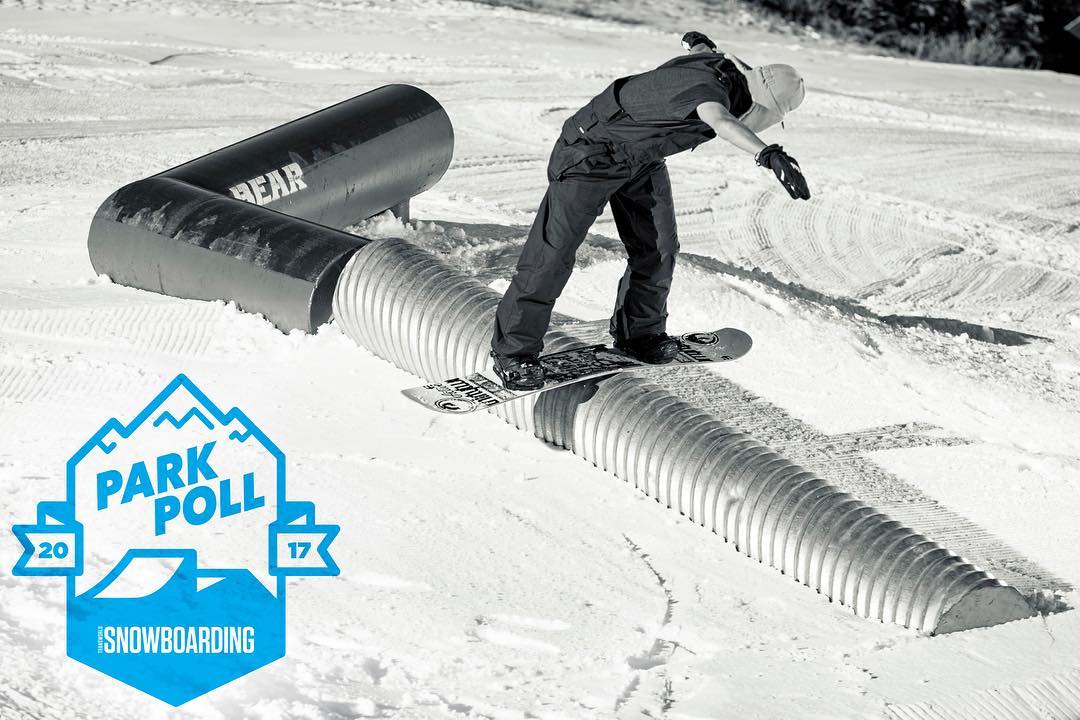 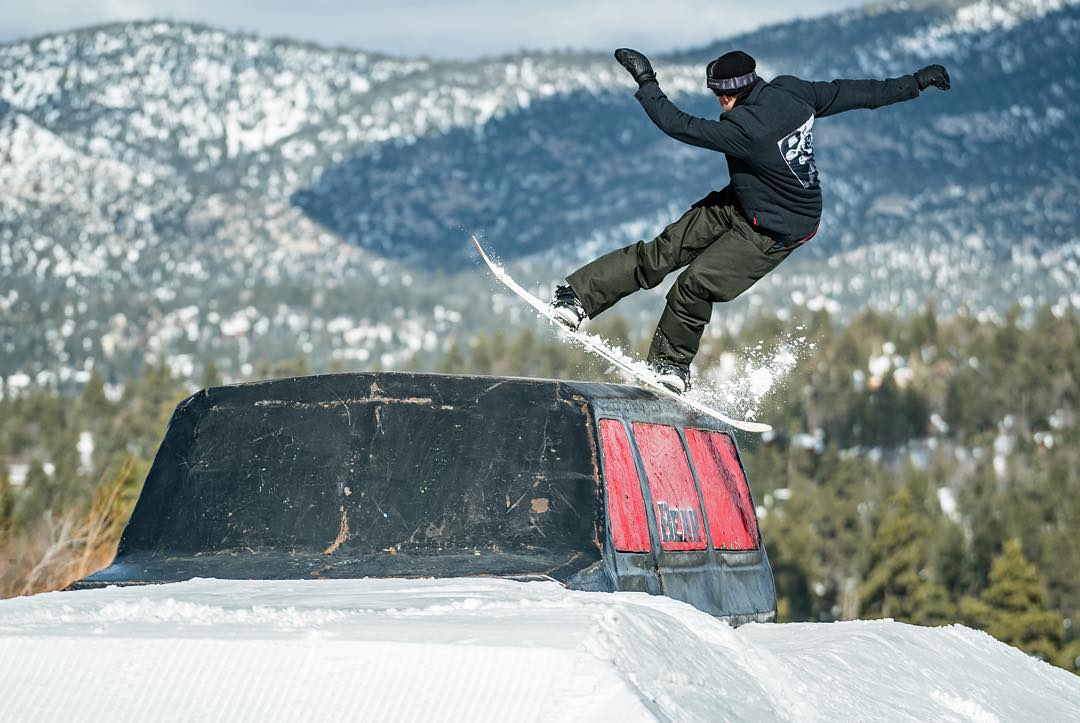 
A few words on the Snow at Bear Mountain Resort - CA


Bear Mt. averages about 7 feet of snow per season with extreme volatility. Over half of months get less than a foot of natural snow. The Southern California mountains get occasional rain, but only about 1/4 as often as ski areas in eastern North America. Bear Mt. has had world class snowmaking including a pipe into Big Bear Lake for nearly unlimited water since it was purchased by neighboring Snow Summit in 2002. Powder skiing is rare but there is expansive natural terrain on either side of the highest Bear Peak lift.

Bear Mt. usually has most of its lifts and about 70% of terrain open by Christmas, and is less than half open by New Year's only in the worst 1/4 of seasons. Over half of terrain is devoted to park features. Spring conditions are routine by February in Southern California's warm weather. Bear Mt. averages 70+% open from late December to early April.