Willamette Pass is ranked No. 36 in North America for its total snowfall during an average season.

Willamette Pass is ranked No. 36 in North America for its total snowfall during an average season. 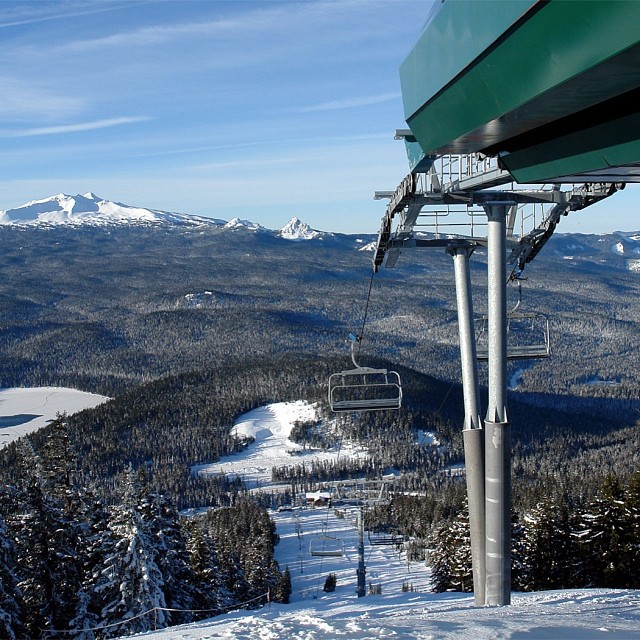 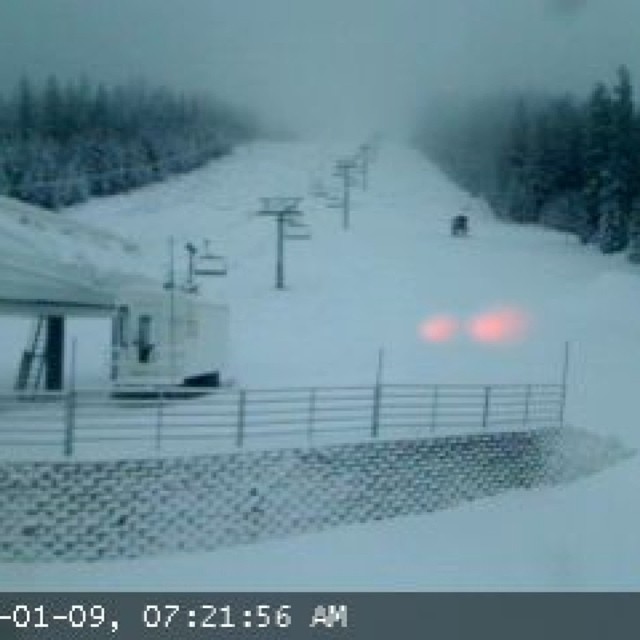 #yes new snow!! Finally hope we get more throughout the day and tonight 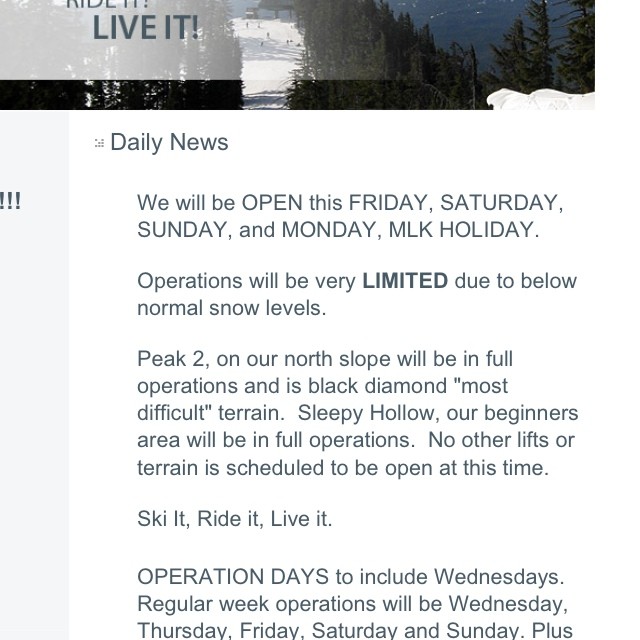 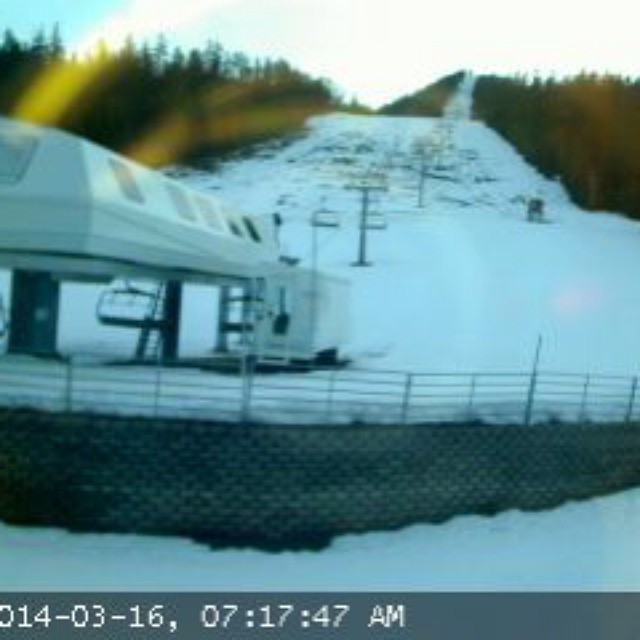 👎👎 not very good of weather


A few words on the Snow at Willamette Pass


Williamette Pass has no detail snow data, so we estimate 375 inches snowfall, similar to nearby Mt. Bachelor, which is considerably higher but also more leeward of the Cascade mountains. The key risk to snow conditions is not drought but rain. This is a minor issue for the locals, who can sit out the wet weather and wait to ski the next week’s dump. It does, however, make planning a big trip involving air travel here more of a gamble. In terms of quality, storms at Williamette Pass can bring the cold stuff that makes for beautiful turns, or just as often, they can douse you with warmer snow that you weigh by the pound instead of measuring by the inch. Be prepared with the fattest, most rockered skis you can get for the latter conditions.

With its ample snowfalls, Williamette Pass is often well covered by mid-December and rates to be in full operation by Christmas most of the time. With moderate altitude and majority southwest exposure snow preservation is not the greatest. Williamette Pass is best skied midwinter or immediately after fresh snowfalls.