49 Degrees North Mountain Resort is ranked No. 90 in North America for its total snowfall during an average season.

49 Degrees North Mountain Resort is ranked No. 90 in North America for its total snowfall during an average season. 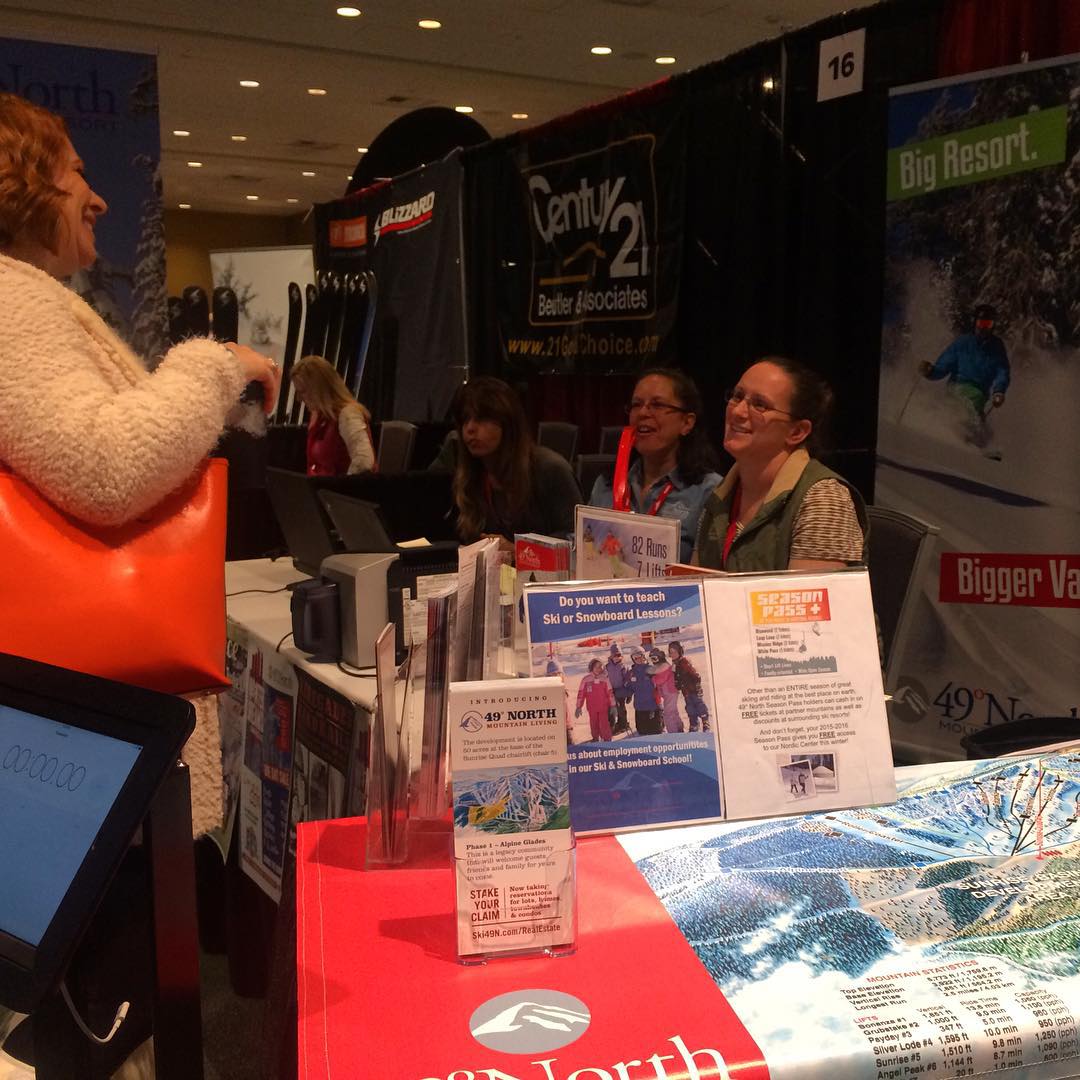 Lots of awesome at the Snowlander show today. Get your pass, check out the rail jam, get some great deals on gear, and check out all that's new and cool! #49N #ski #snowboard #winteriscoming 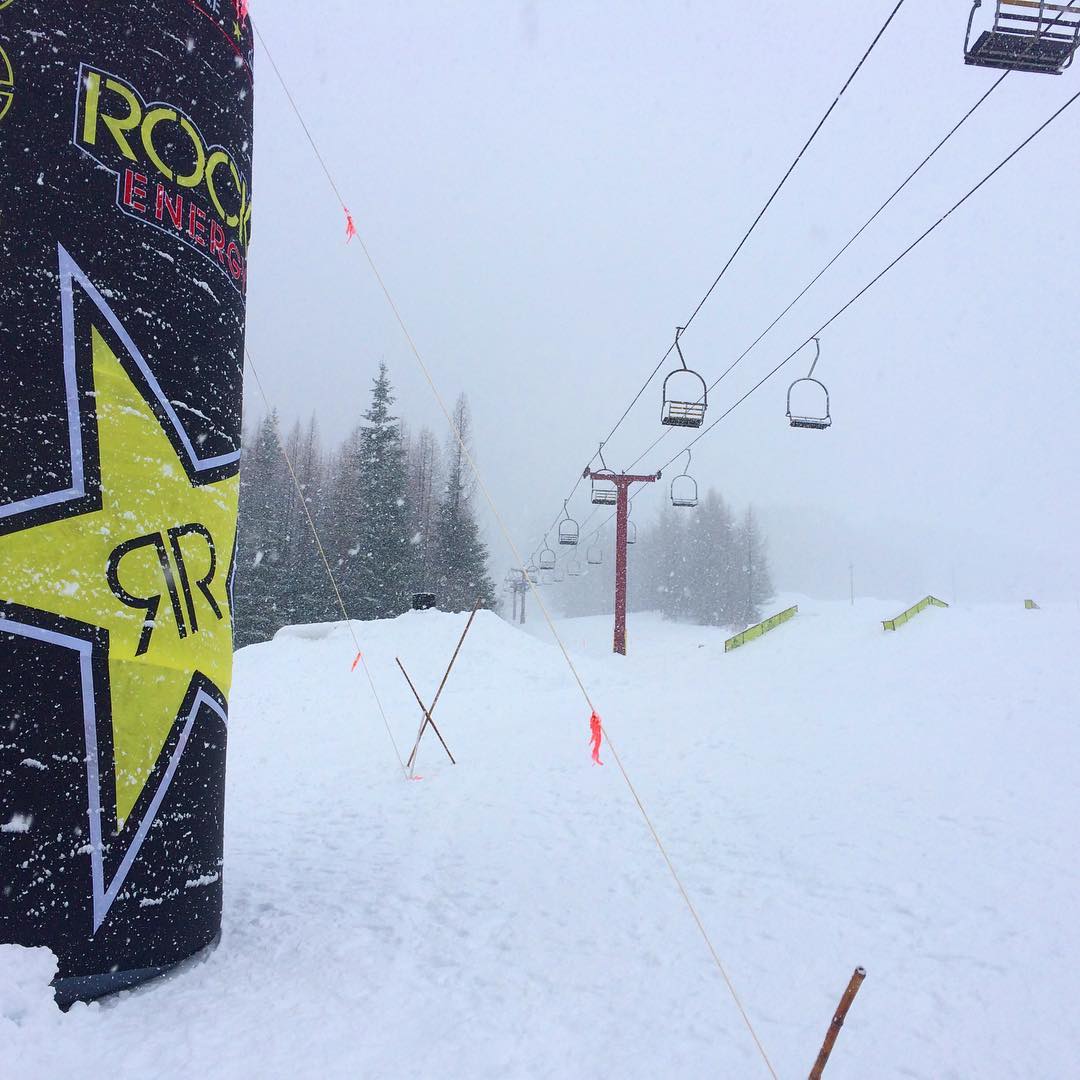 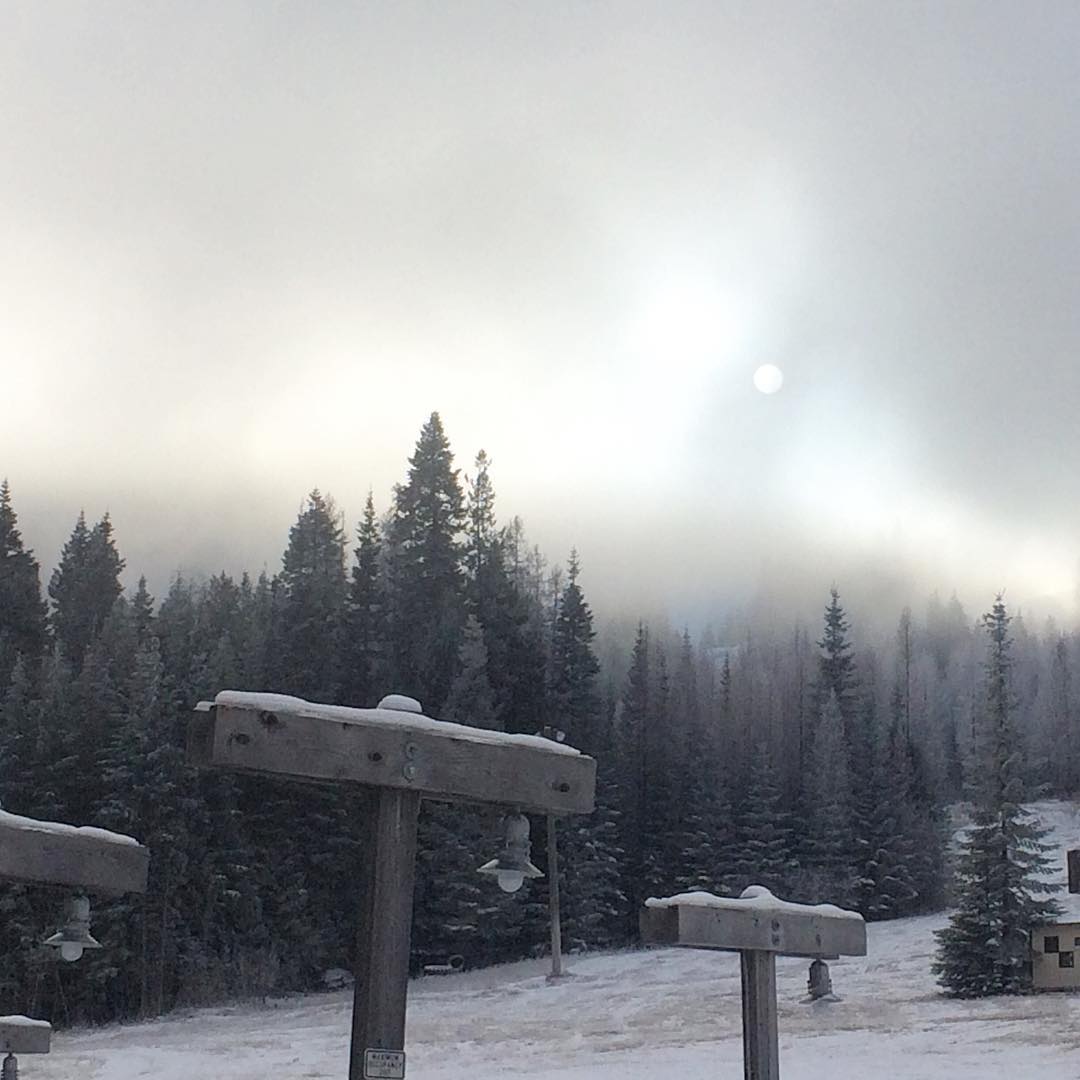 It's Monday, but what a great office. We can't wait to open these slopes, and we're doing everything we can to make it happen as soon as possible. Who's ready? #ski #snowboard #49N #snow #snowdance #letitsnow 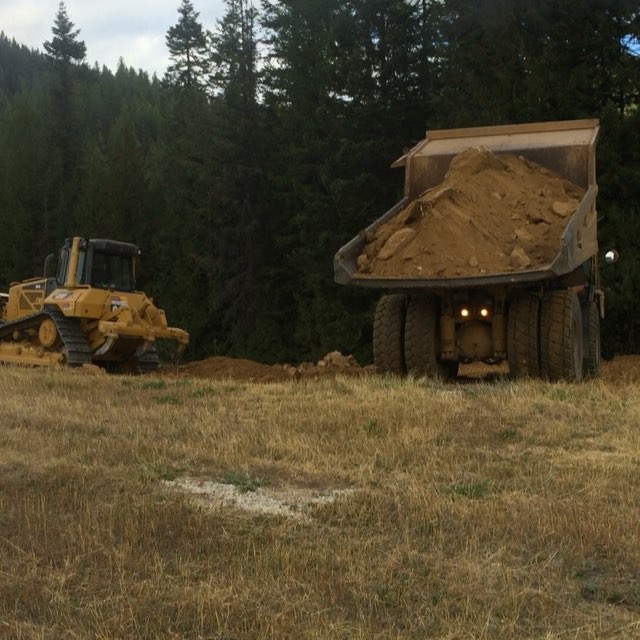 It may only be September, but we are plenty busy getting ready for winter. #movingdirt #bigprojects #49N #WeBelieveInWinter 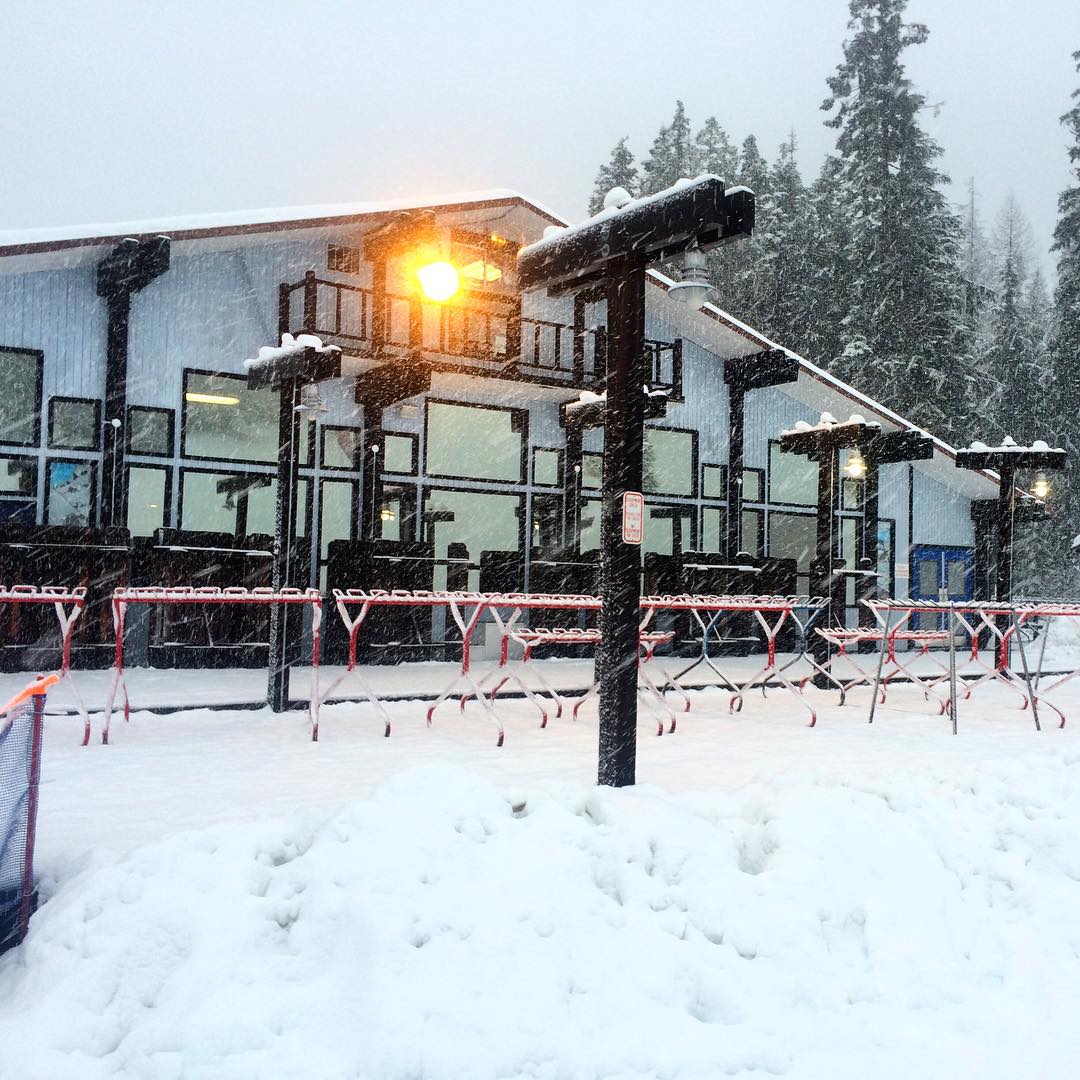 Well, we saw a little rain today, but the snow is back. Cross your fingers that it continues to come down as snow all night! #keepsnowing #letitsnow #snow #49N 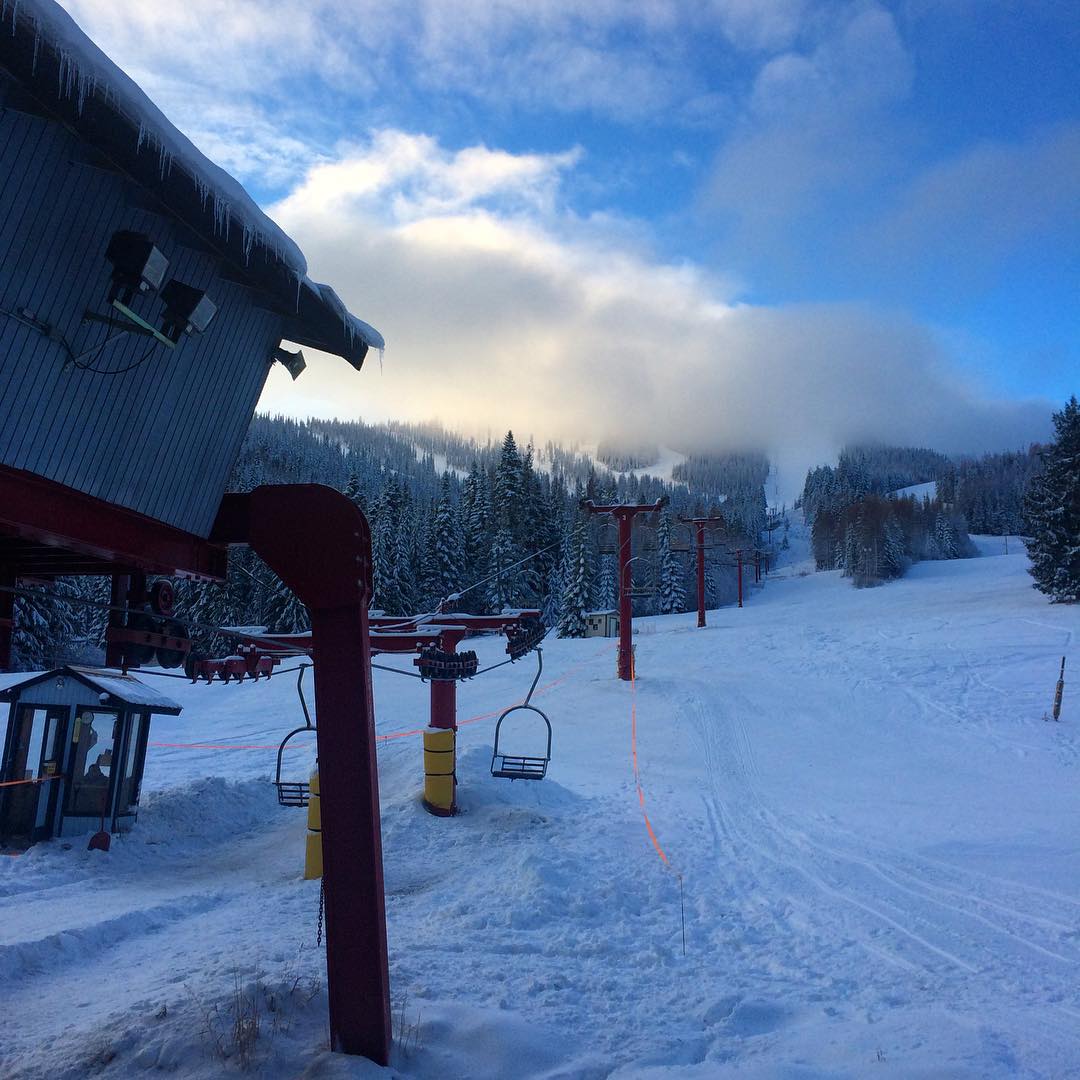 It's Mega Monday, our first of the season! Visit a participating ACE Hardware to get your voucher for a 1/2 price lift ticket today, or any other Mega Monday. #deal #liftticket #megamonday #ski #snowboard #49N 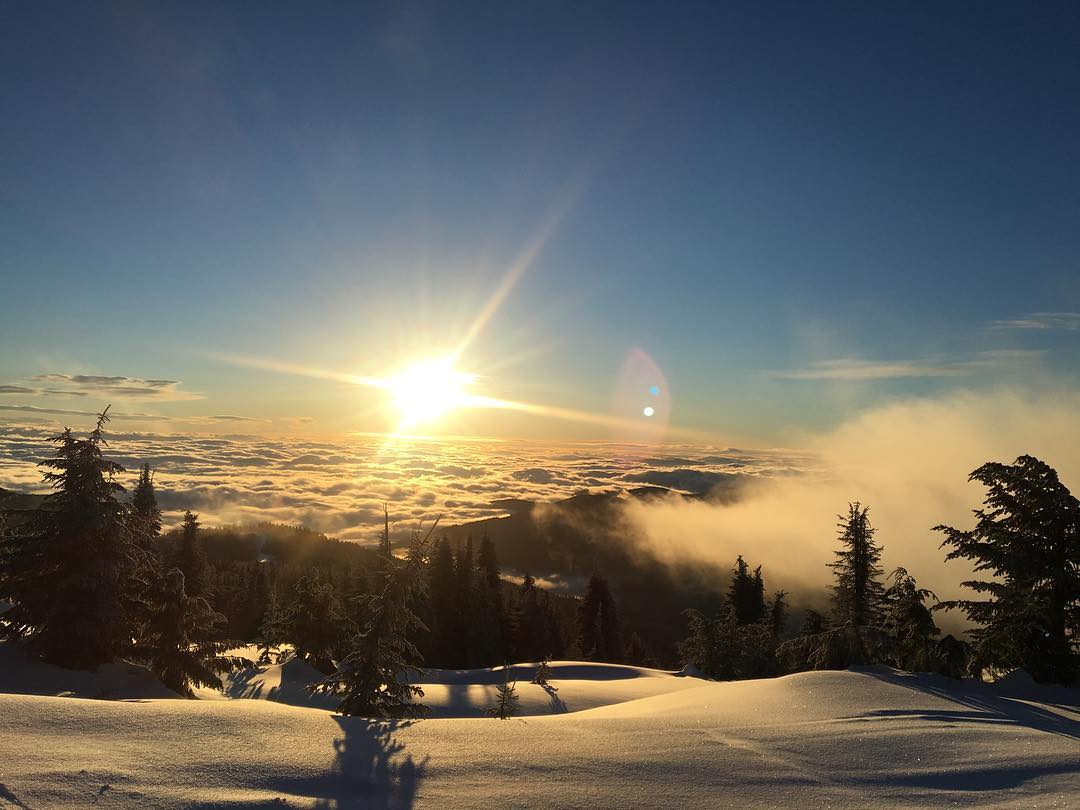 4" of fresh in the last 24hrs, clear skies, and views like this... Who wouldn't want to be in the mountains today? #ski #snowboard #sunshine #freshies #powder #nature #beautiful #mountains #washington #chewelah #pnw #49N 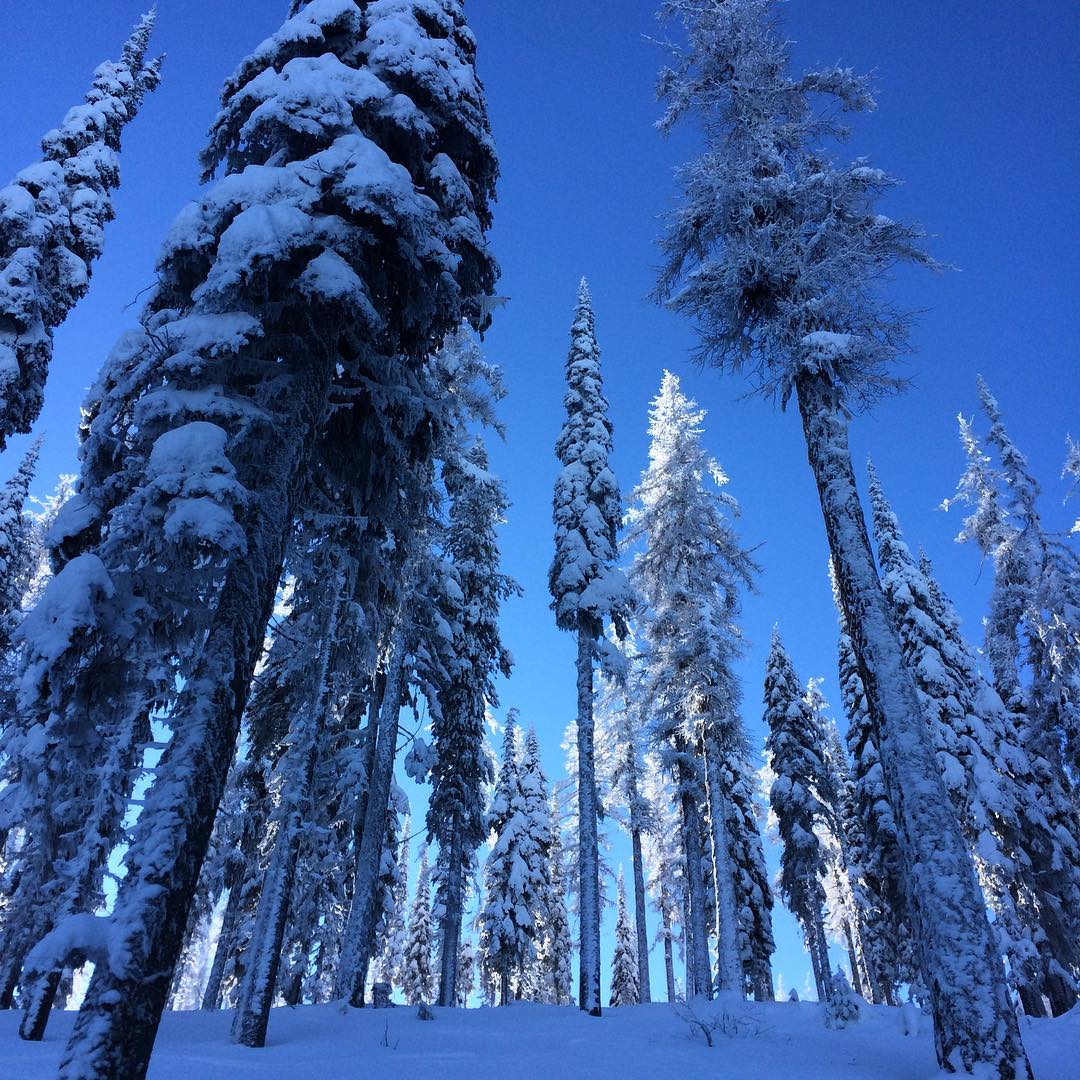 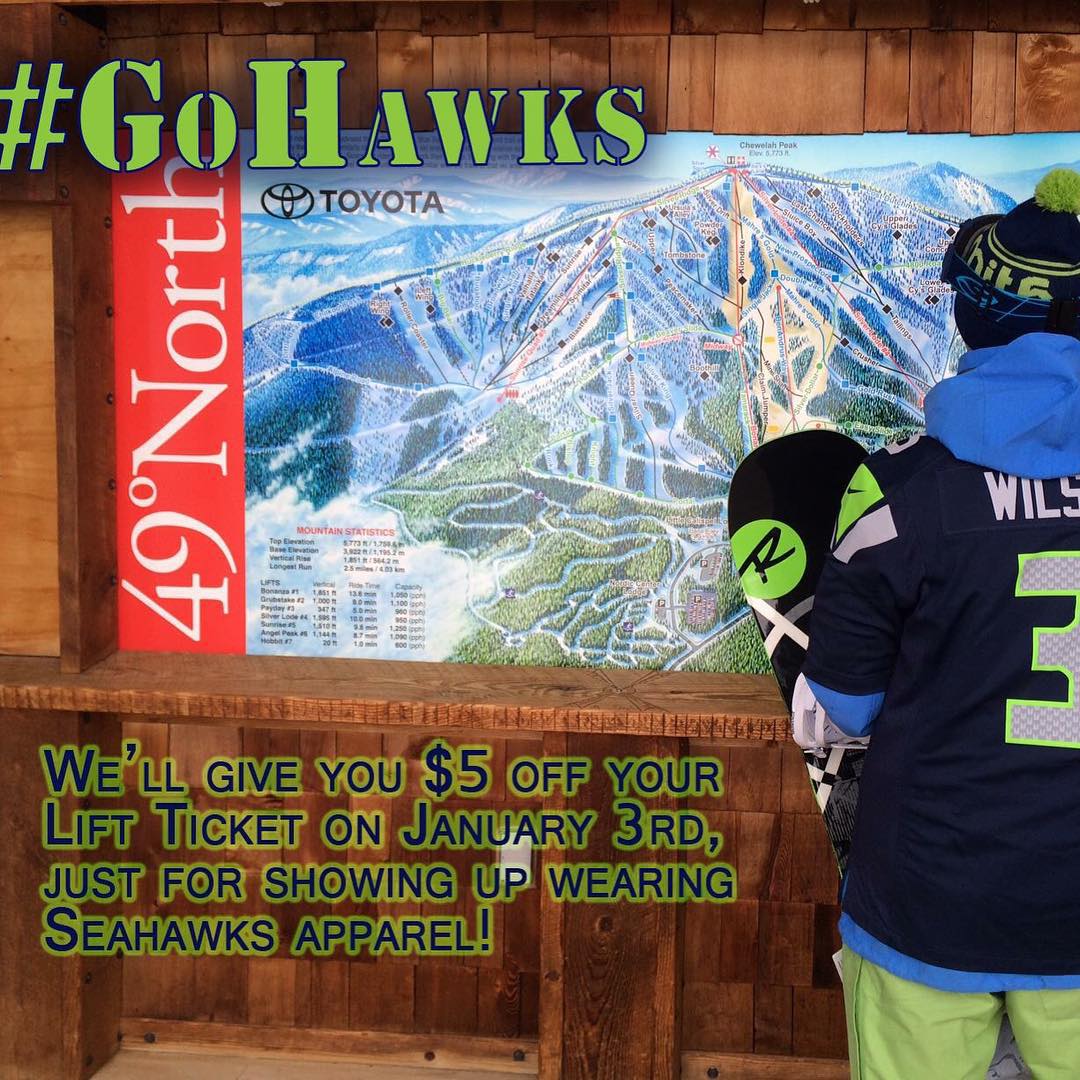 Rip some turns and then catch the game. $5 off your Lift Ticket if you show up in #Seahawks gear. #YouCan'tDVRpowder #gohawks #washington #nw #ski #snowboard #49N 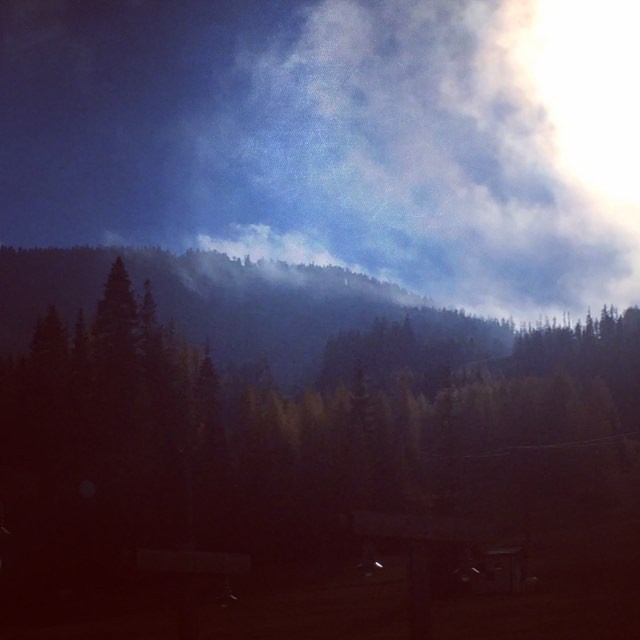 A misty, fall day in the mountains. The tamaracks have changed color and are waiting on the snow. #bringthesnow #WeBelieveInWinter #winteriscoming #ski49n #49N 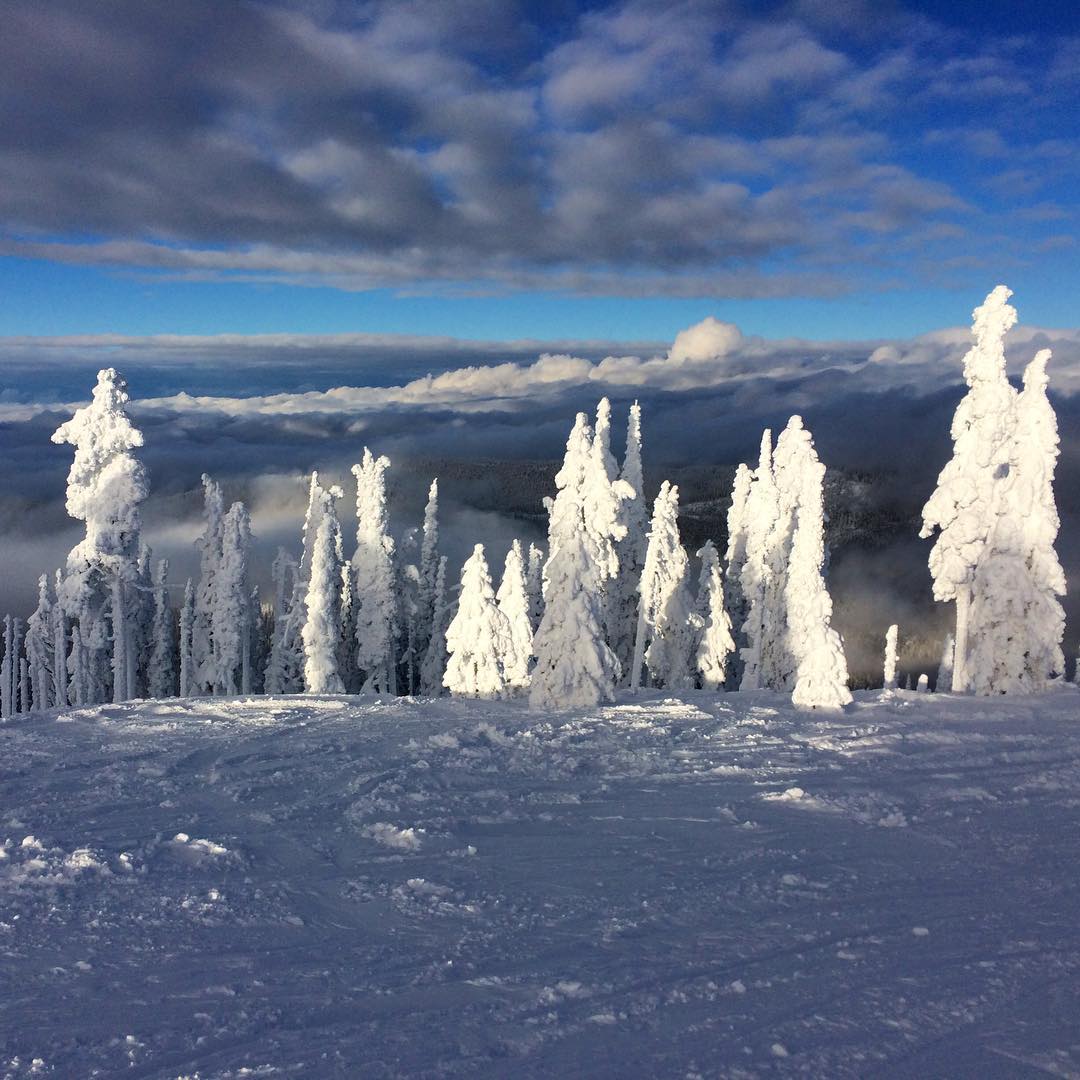 One incredible day after another! How lucky are we? #keepitcoming #welovepowder #49N 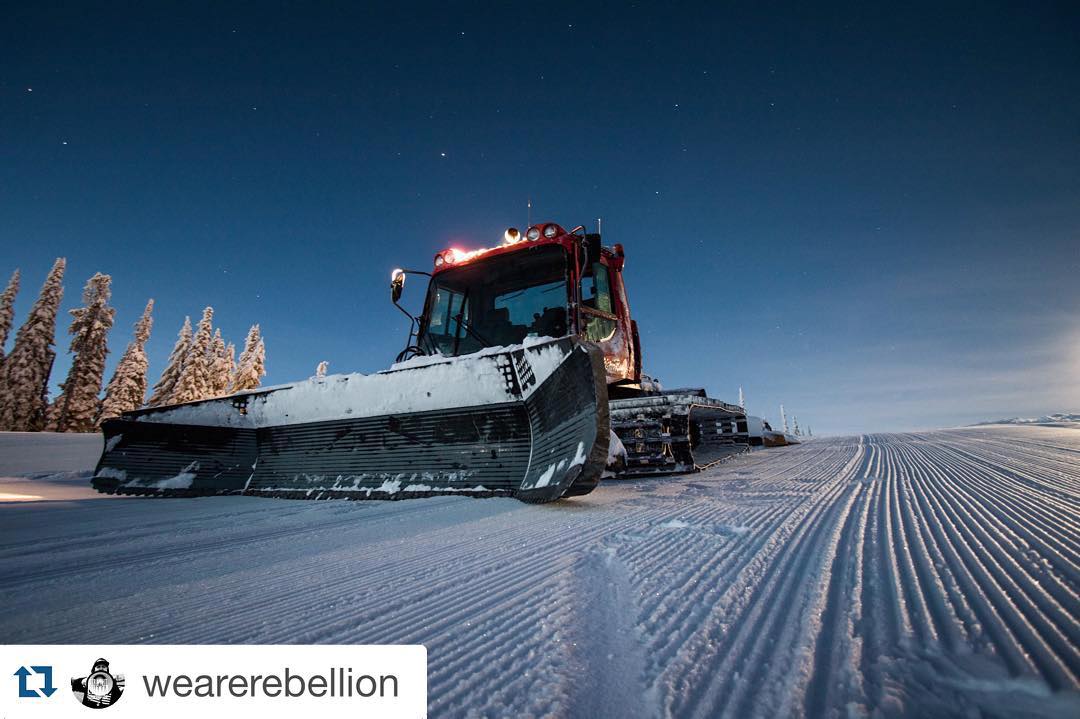 It might be Monday, but Mondays don't have to be a downer. Make your Monday AWESOME with Mega Mondays at 49! Our groomers have things dialed in for some great turns today. Thanks to one of our operators, @wearerebellion, for the great photo.