Stevens Pass Resort is ranked No. 11 in North America for its total snowfall during an average season.

7.6%
*Special thanks to Tony Crocker and Bestsnow.net.

Stevens Pass Resort is ranked No. 11 in North America for its total snowfall during an average season. 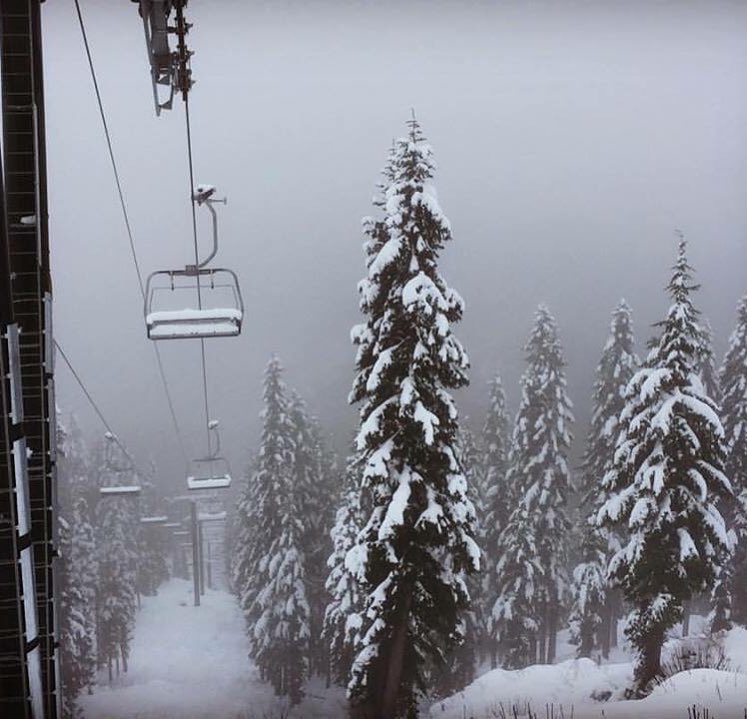 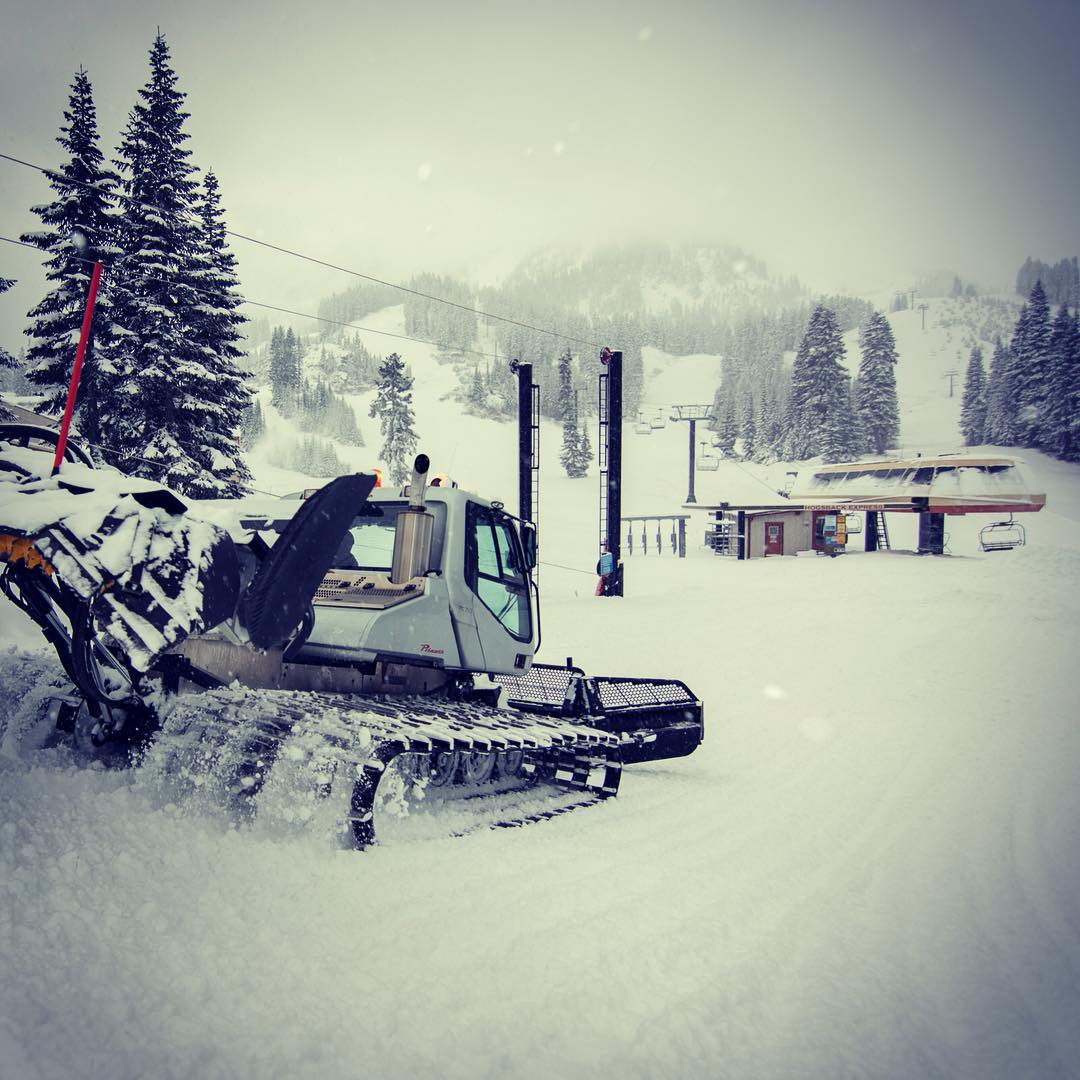 Let's get this party started! We will have a limited opening tomorrow, Friday, Dec. 4, with additional terrain and lifts coming online as we get additional snowfall. Get more details on our website. 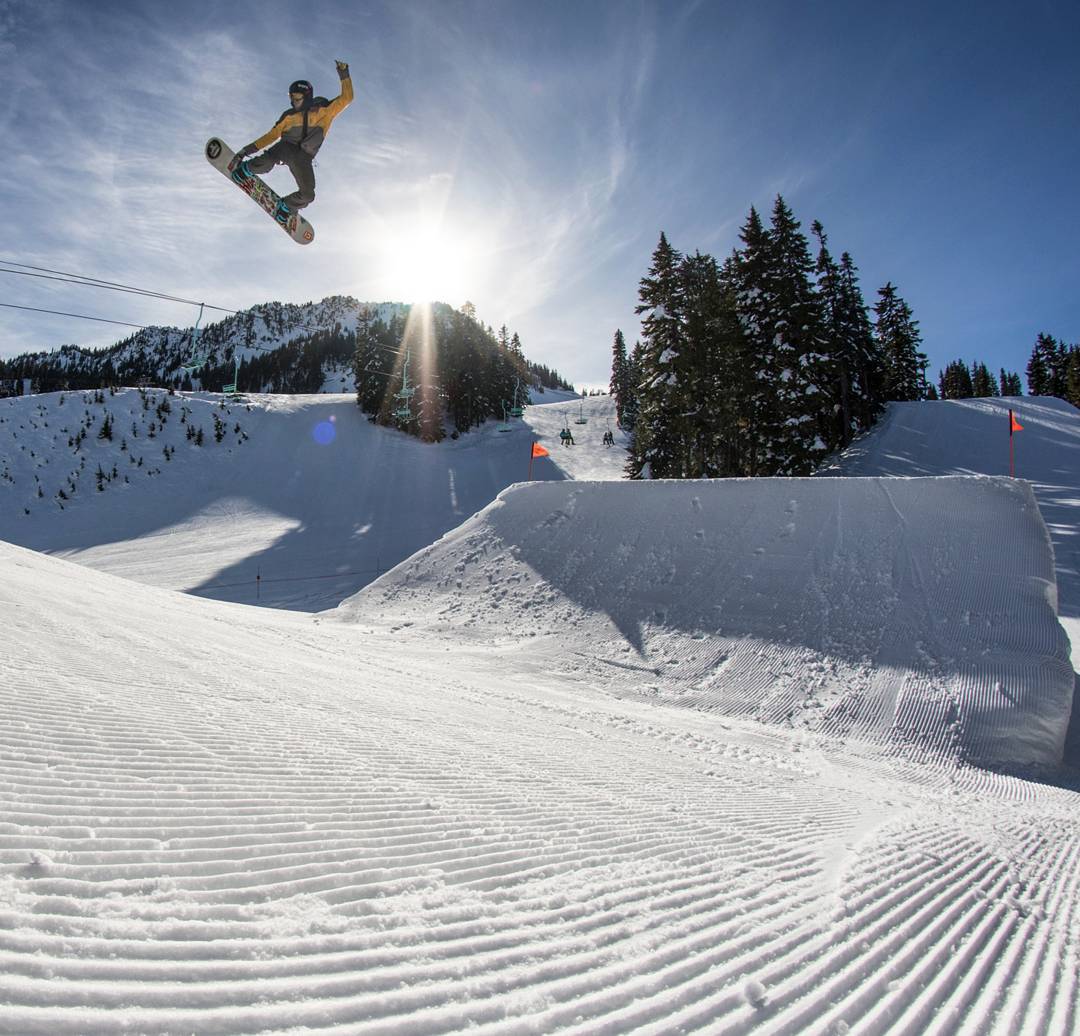 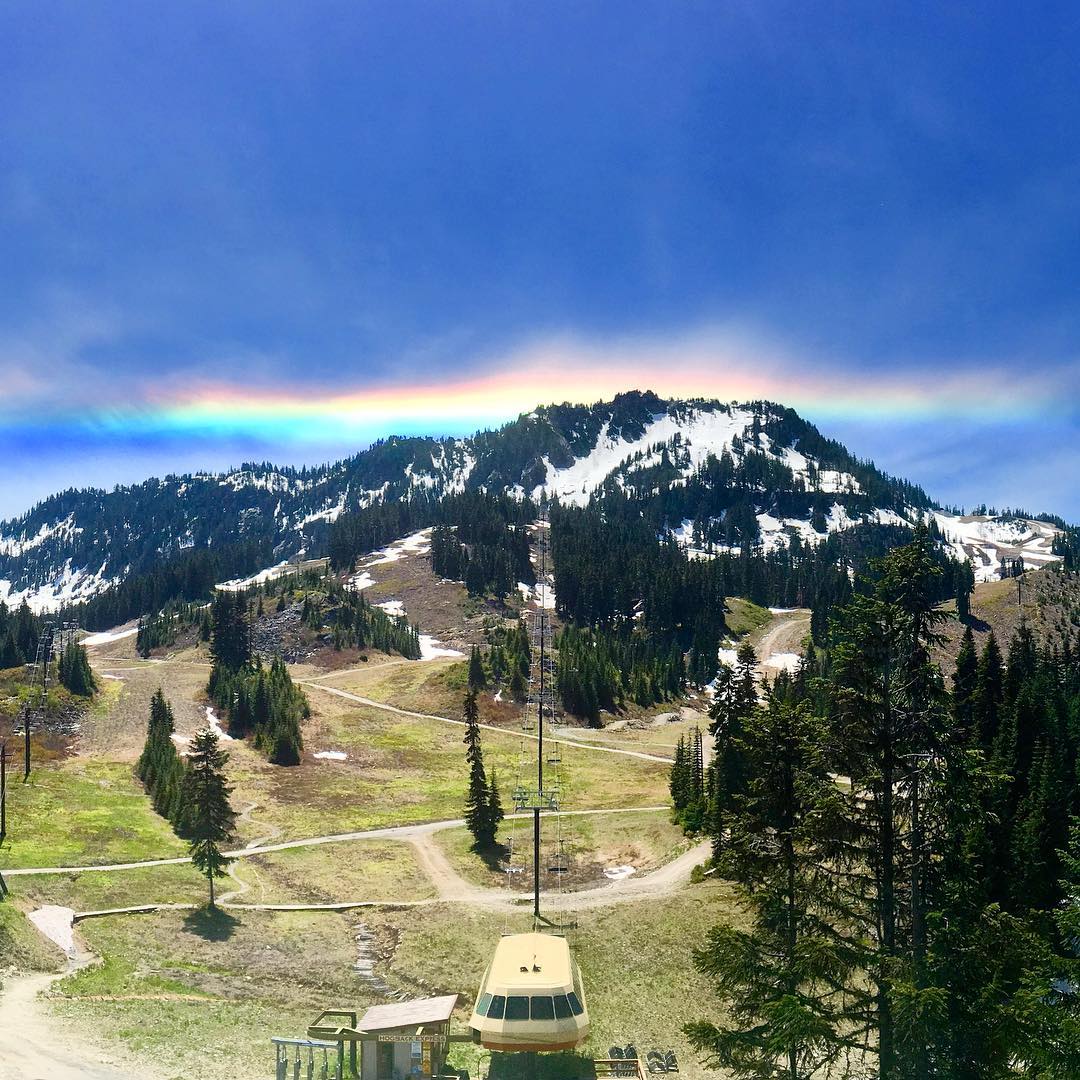 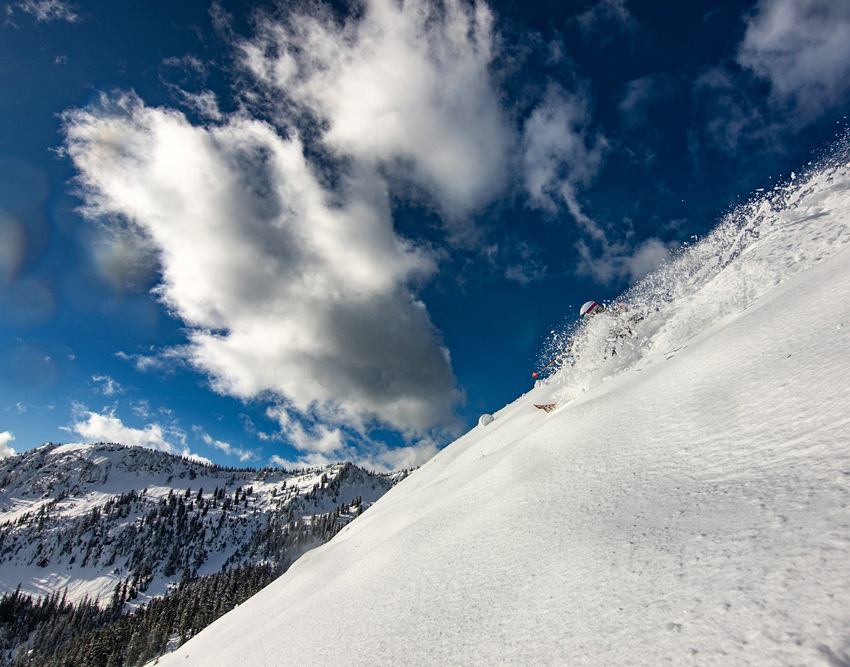 Now that it's snowing again it's hard to believe that this was going on this morning. #marchradness #stevenspass 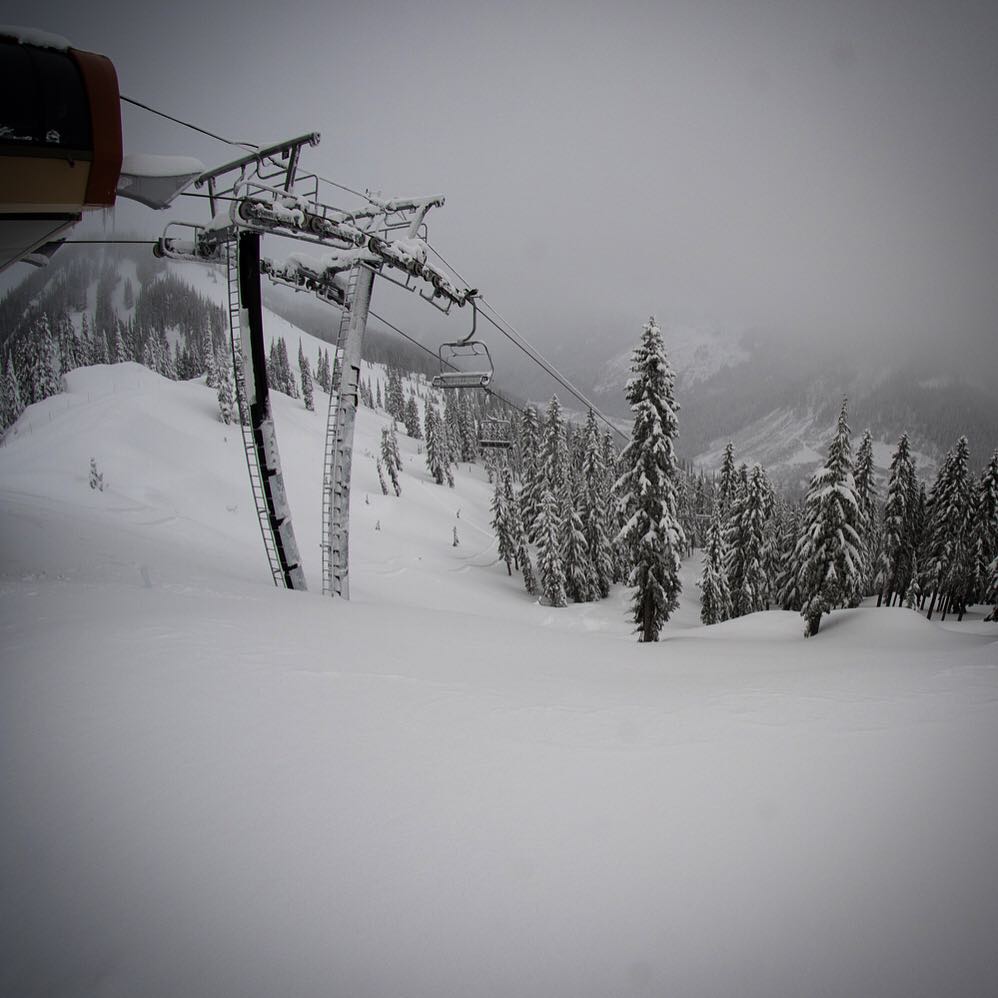 Backside tomorrow! All 10 lifts will be spinning! Lift tickets and passes will be full price. #stevenspass 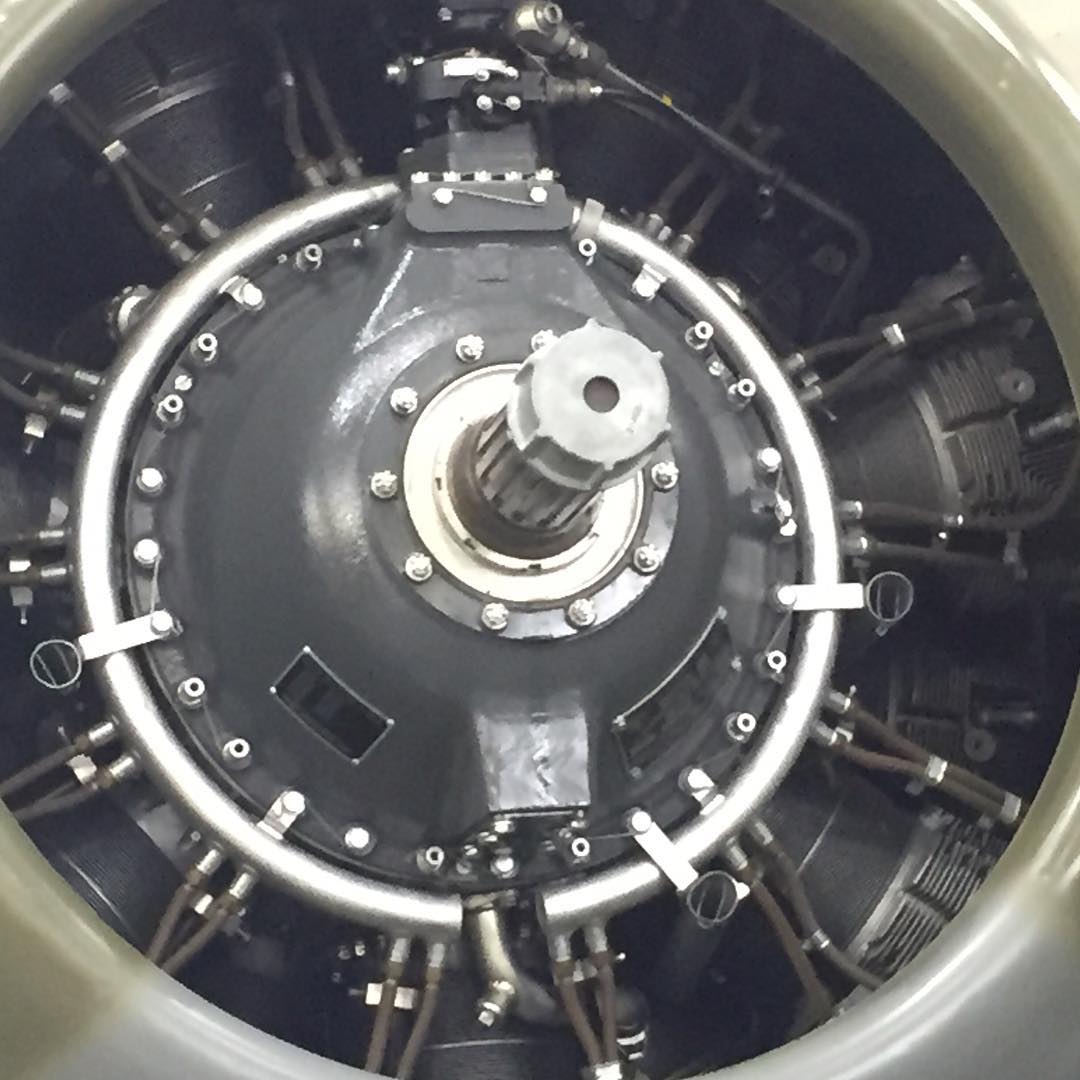 Be the first to find Kelly near here, say the magic phrase, "Winner, winner, pow for dinner" and win a season pass! #stevenspassion 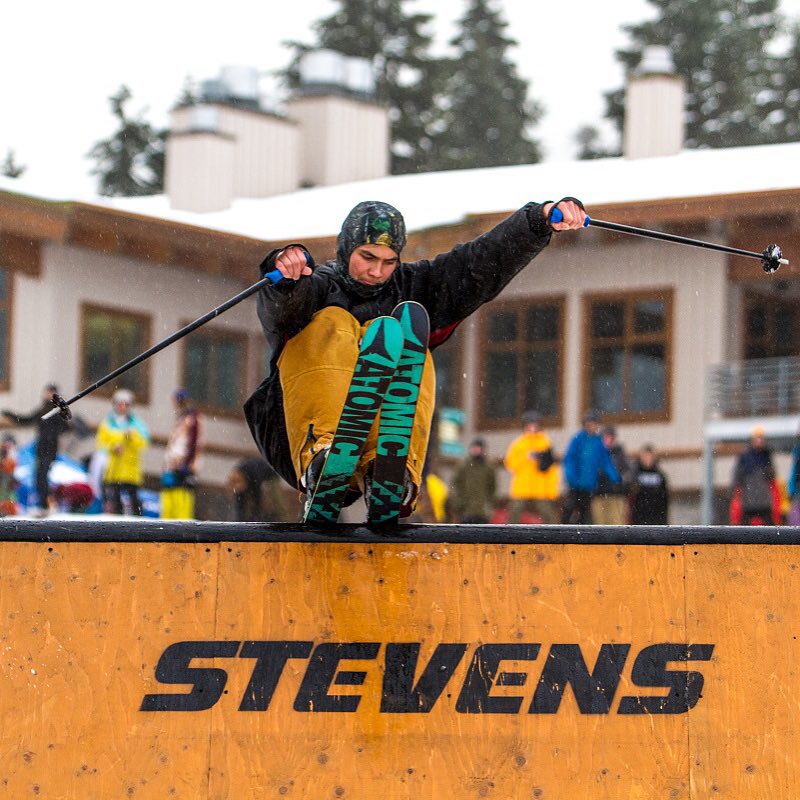 After the Feast Rail Fest going down this Friday, Sat and Sun on a special rail course thanks to @stevenspassparks. Come shred. Free for pass holders, $10 for all others. Open to all ages. Full details online. #stevens #stevenspassion 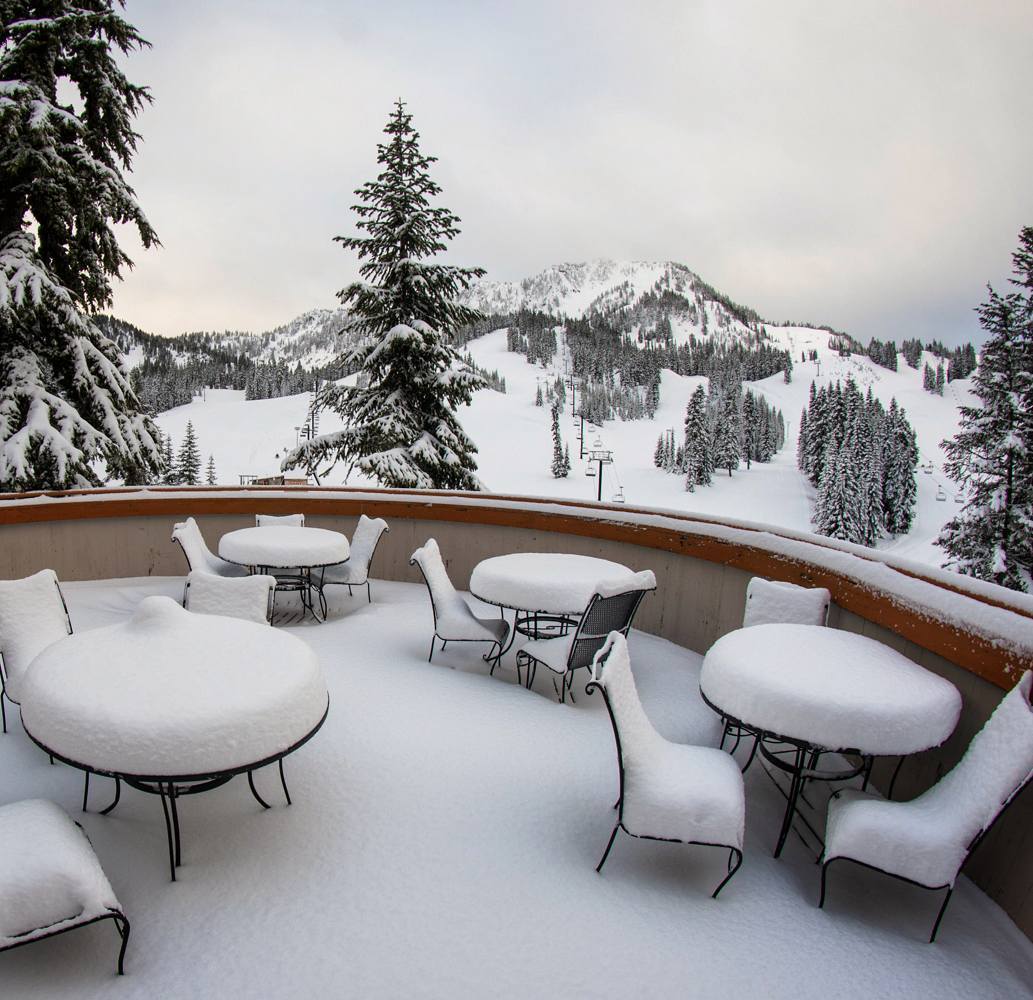 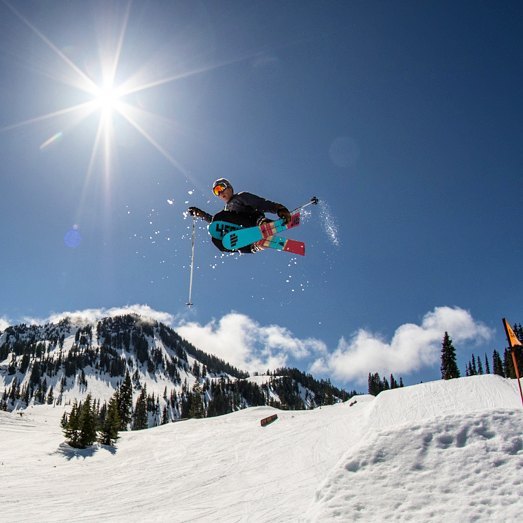 This fantastic season is almost over! We'll be closed Mon-Thurs this week, and then open Fri-Sun. Our final weekend will be April 23rd and 24th. Hopefully the weather for next Sunday's Springfest is as nice as it was today! #stevenspass #stevenspassparks 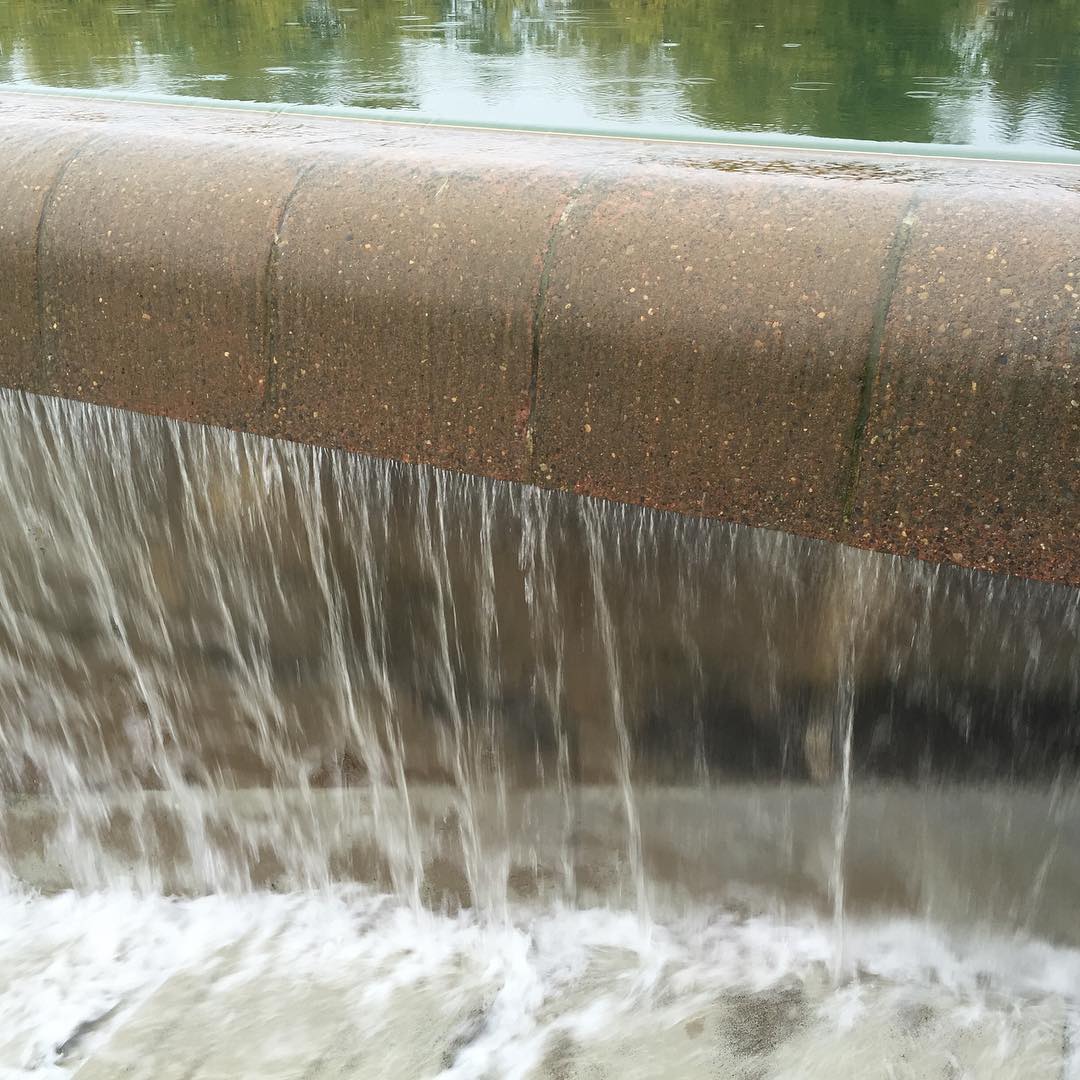 Clue 1: Be the first to find Kelly near here and say the magic phrase "my winter starts today" wins a free seasons pass! 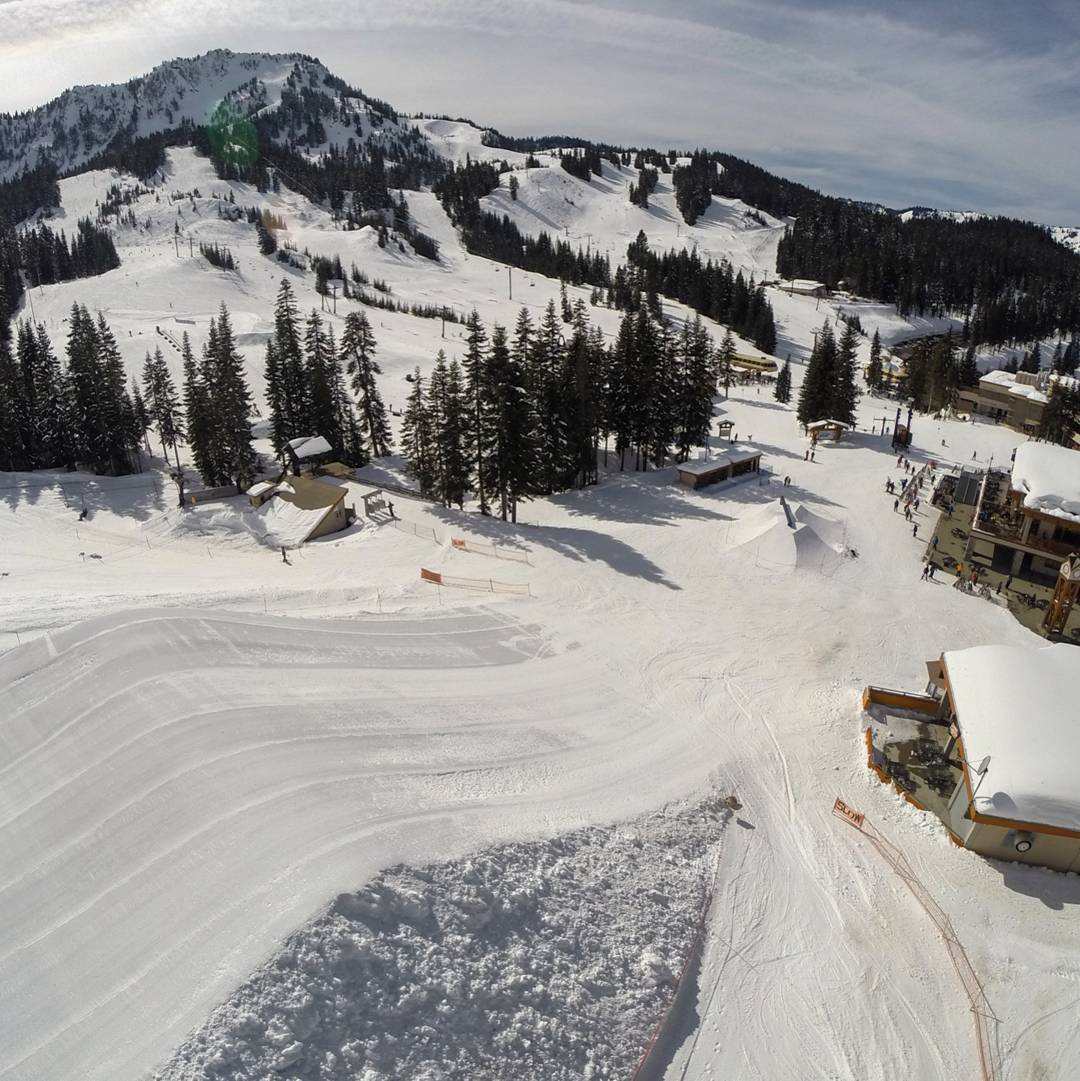 The course is going up for the NW Flannel Cup! Big tricks and big air will mean big prizes! Check out stevenspass.com/nwfc for details! #stevenspass #stevenspassparks


A few words on the Snow at Stevens Pass Resort


At Stevens Pass 20.2% of winter days see 6 inches or more of snow, 36% of winter months see 90 inches or more, and only 7% of months see less than 30 inches. This is elite, blue-chip style snow frequency, rivaled only by a handful of areas in North America. The key risk to snow conditions is not drought but rain. This is a minor issue for the locals, who can sit out the wet weather and wait to ski the next week’s dump. It does, however, make planning a big trip involving air travel here more of a gamble. In terms of quality, storms at Stevens Pass can bring the cold stuff that makes for beautiful turns, or just as often, they can douse you with warmer snow that you weigh by the pound instead of measuring by the inch. Be prepared with the fattest, most rockered skis you can get for the latter conditions.

With its huge snowfalls, Stevens Pass is often well covered by mid-December and is less than half open by Christmas in only 10-15% of seasons. While Stevens Pass is about half north exposed, its altitude is a modest 4,100-5,800 feet. Thus overall snow preservation is mediocre. Stevens Pass is best skied midwinter or after its frequent big dumps.