The algorithms used by car companies to determine price tend to be far simpler than those used in the airline industry to price flights. For ski travelers, that fact can offer some comfort when it comes to booking out a ski trip with a rental car.

Whereas the price of an airline ticket for a particular weekend in February can gyrate higher and lower with very few clues as to why, the price of rental cars tends to be more predictable.

In short, renting earlier tends to be advantageous for skiers. Not only do rental car companies tend to float lower rates way out ahead of time, but there is usually little to no penalty to booking a placeholder, unlike doing something similar with plane tickets—not a viable strategy due to high cancellation fees and strict rebooking rules.

In short, renting earlier tends to be advantageous for skiers.

These more rigid policies make plane tickets a far less flexible contract, of course, and thus it's the plane ticket as much as anything else that ends up defining the dates of a trip. Because of this, many skiers purchase airfare first, followed by lodging, with a car rental coming last, sometimes booking it months afterward.

This isn't necessarily a mistake that will cost a skier hundreds of dollars, but it could—it could cost thousands, in fact. So in the name of dollars and Euros, skiers should scope out their ground transportation when they book their air transportation. Same goes for shuttles. It doesn't happen often, but popular dates and times can fill up. 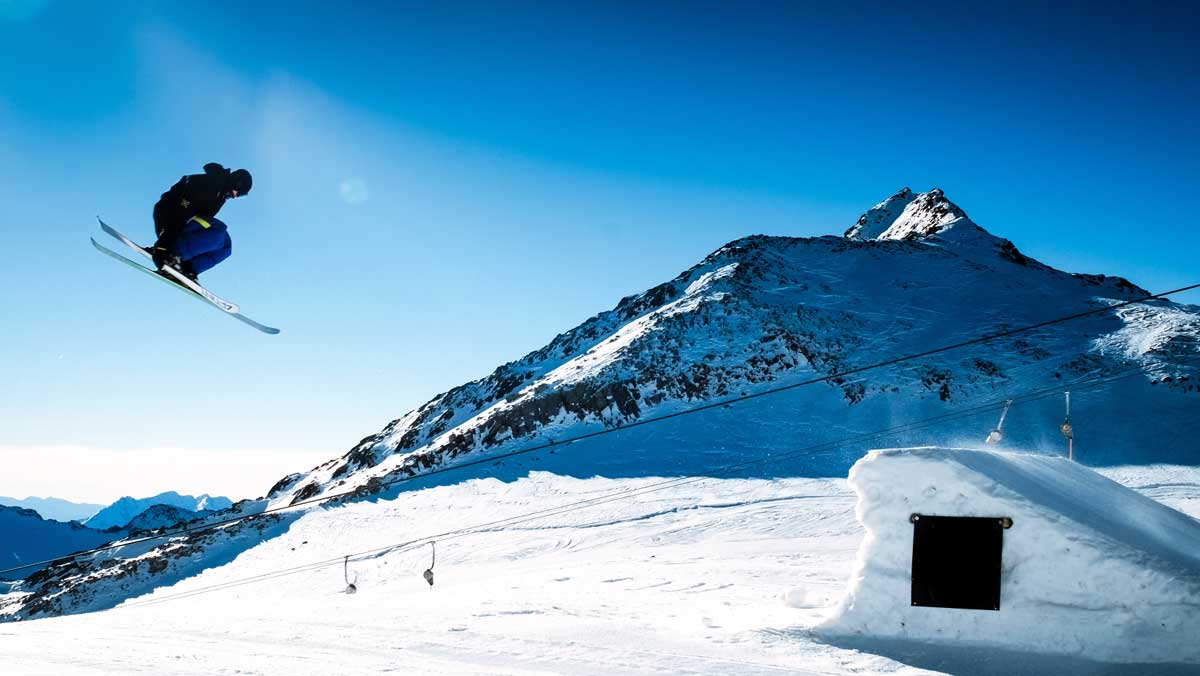 This guy is fired up about his car rental deal. He booked early.

Because car rental agreements are looser commitments, car rental companies have a different calculus when setting prices compared with airlines. Car rental shops in locations that experience seasonal spikes in business can also add capacity by bringing more cars in from other locations or allowing more one-way rentals to terminate in these preferred destinations. Airlines don't have that kind of flexibility. United might adjust its flight schedules next year for ski routes that have proven particularly popular, but they won't typically make adjustments for the current season.

Our research shows that it's better to line up the car with everything else, as the price difference related to waiting a couple of months can be severe in some cases. That's especically the case for skiers who are renting larger cars, such as full-size and premium SUVs. Those vehicles go first, and renting them closer to the trip date can quickly run up to $2,000 per week.

That being said, skiers should also be flexible when it comes to car type. Having an SUV is nice when serious travel is required across snowy terrain, but four-wheel drive isn't usually necessary for most ski trips. Most skiers use their car heavily during the first day for travel from the airport to the mountains and picking up groceries, but many rented cars on ski trips won't move for days after that, especially in locations such as Telluride or Vail, where town and lodging can come together in a splendid way that renders a car superfluous for much of the trip.

With that known, skiers should consider sedans in some cases, as they can often be one-third the price of SUVs and larger vehicles—even less than that in cases of high demand.

Another worthwhile tactic is booking early and checking back often. Because car rental contracts can typically be cancelled without major penalty, skiers can cancel a current reservation and rebook at a lower rate, if available. While the vector of prices versus time tends to go up, there are exceptions where car rental companies will charge more to customers booking far, far out in advance (much like airlines do), while later softening prices if there remains a great deal of capacity in the system for particular dates.

Needless to say, skiers should have next to zero loyalty when booking their vacation cars. While Hertz might be the company of choice for a skier on company business travel, she should check rates with all companies (using an aggregator such as Orbitz or Hipmunk) when taking vacation. The price differences can be pronounced and worth far more than any bonues points or miles that the skier would have earned with her normal car rental company.


Christopher Steiner is a New York Times Bestselling Author of two books and the founder of ZRankings. 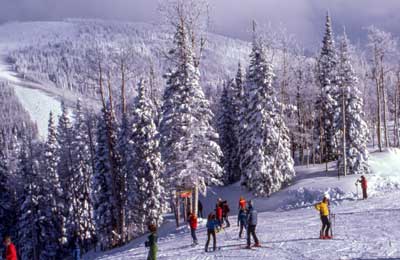 Booking A Ski Trip Early Can Save More Than $2,000 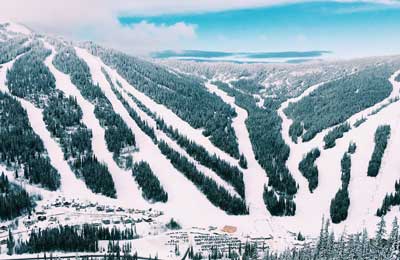