Lost Trail Powder Mountain is ranked No. 54 in North America for its total snowfall during an average season.

Lost Trail Powder Mountain is ranked No. 54 in North America for its total snowfall during an average season. 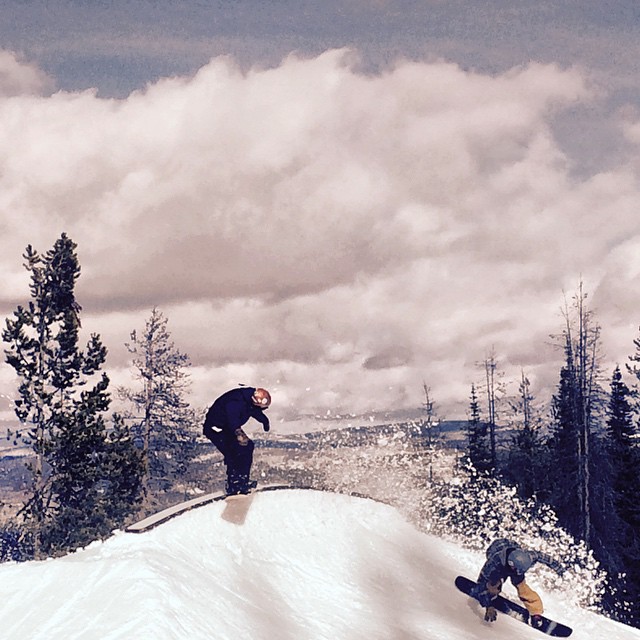 Springtime in the Southern Bitterroot is awesome! Best snow around come have some fun in the sun! #ltpark #sunsoutgunsout 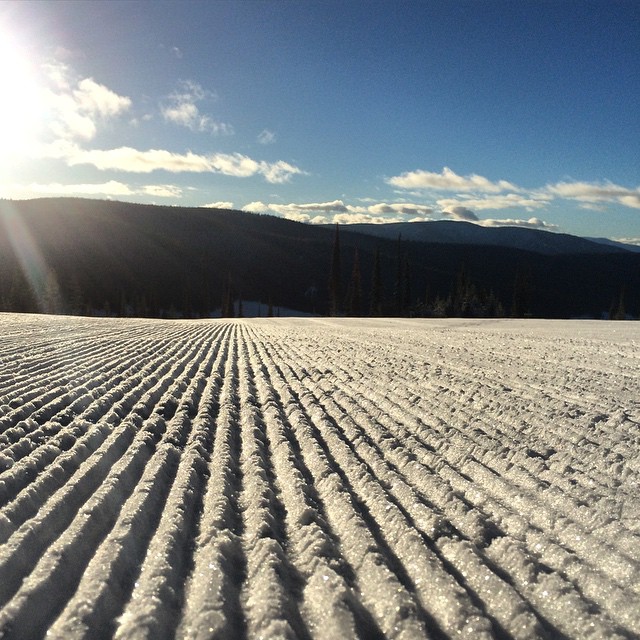 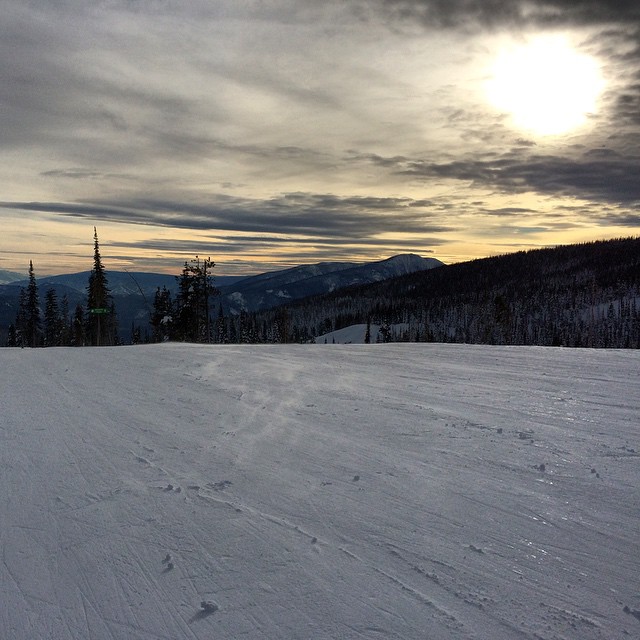 A beautiful closing today! Don't forget we are closed Monday, Tuesday, Wednesday this week. We reopen on Thursday January 7th! 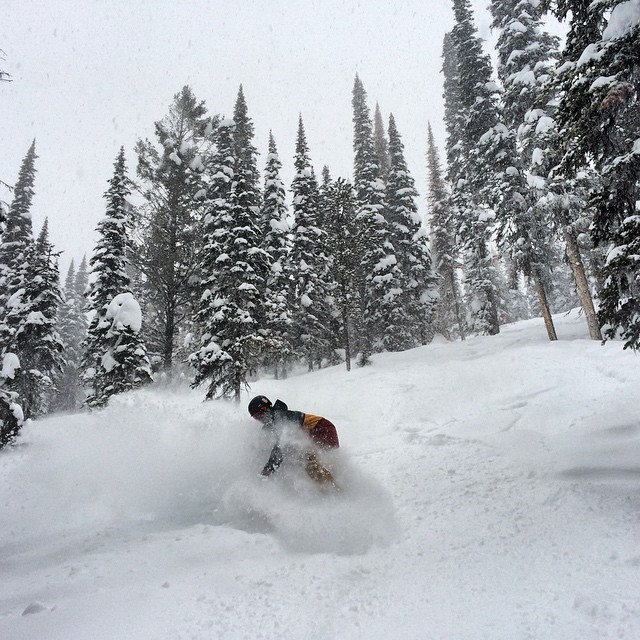 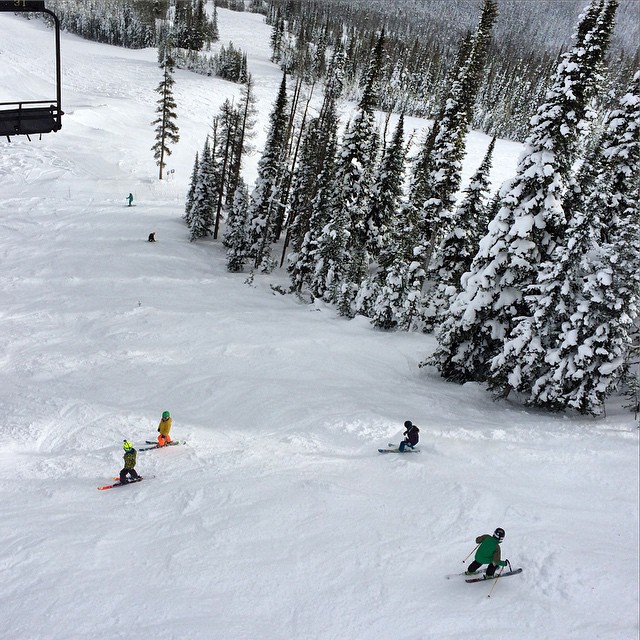 The freestyle team is heading for the park getting ready for the Jump & Jib SlopeStyle tomorrow! 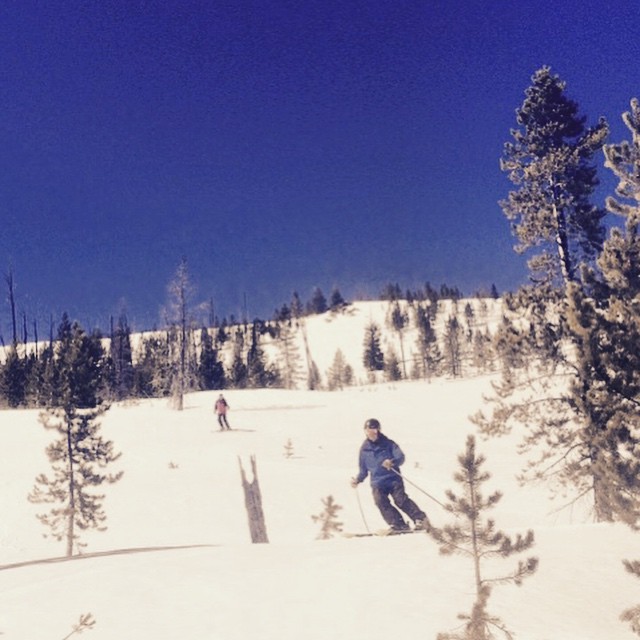 It's here, the final weekend of Lost Trail! It's a big weekend we have Skiesta on Saturday and Sunday is free day! That's right, it's FREE to ski and ride on Sunday April 5th for customer appreciation day! 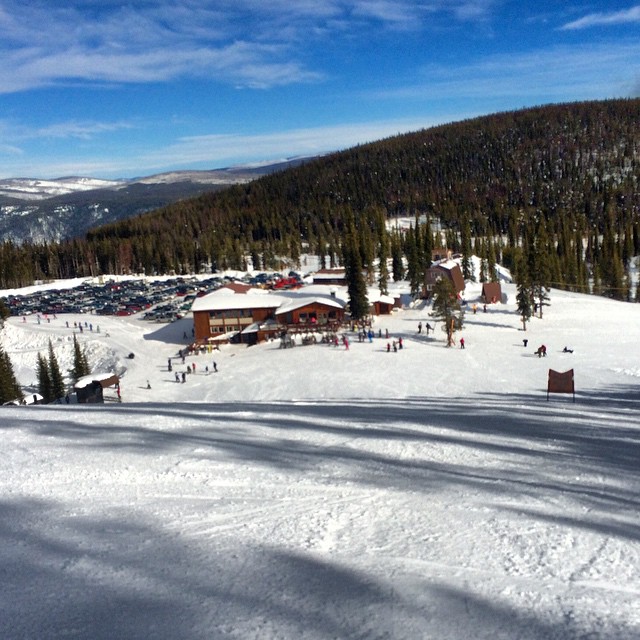 Thanks for the great weekend Lost Trail fans. Today was amazingly warm and sunny! See you on Thursday, January 29th! Don't forget to check the Missoulian, Ravalli Republic, & The Indy this week for the 2for1's tickets for Super Bowl Sunday! 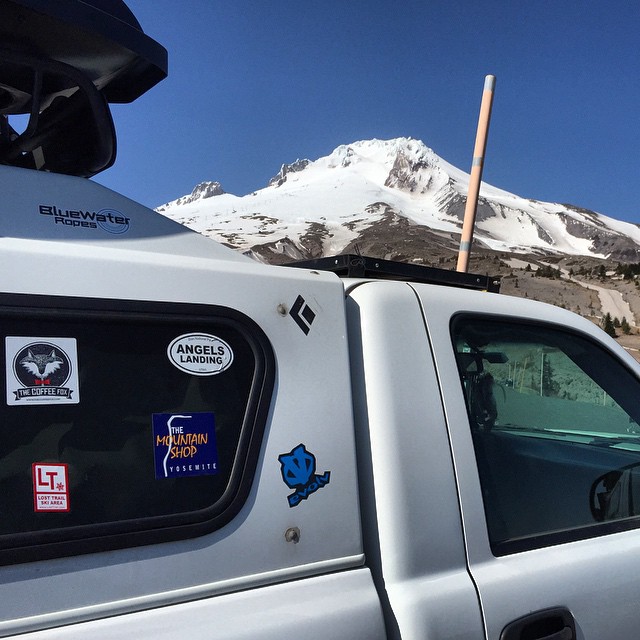 LT at Mount Hood! @lost_trail_parkcrew on the way for #cutterscamp! Spring is awesome! 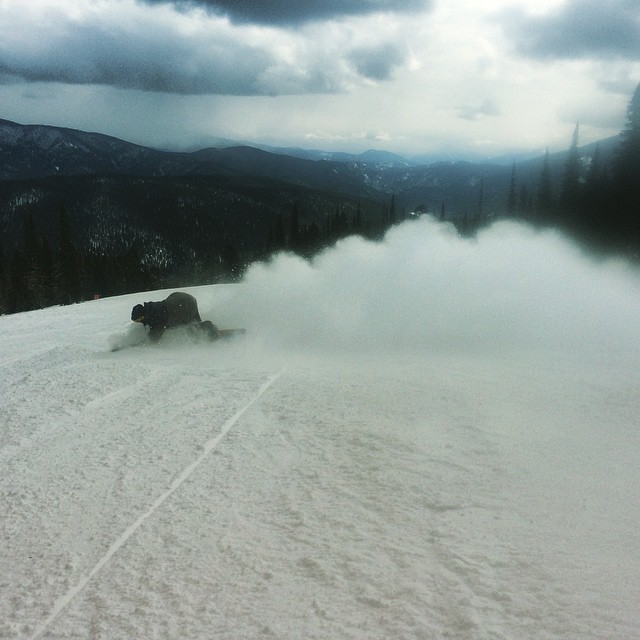 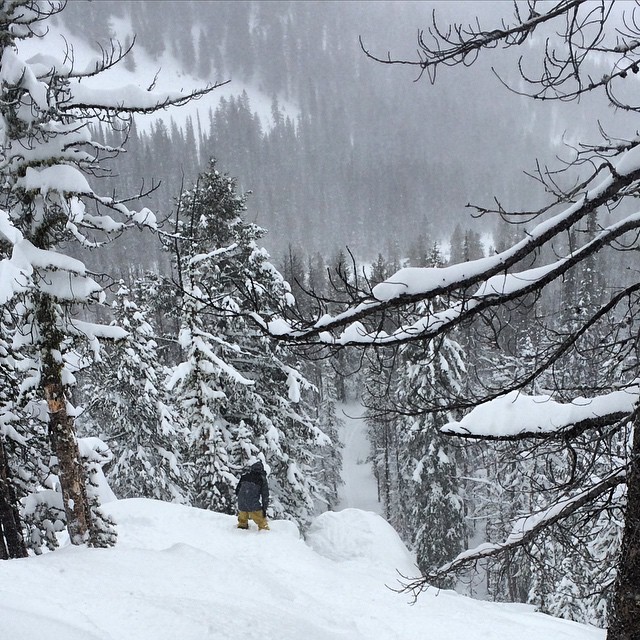 With 8" inches of snow over night 8" during the day it was deep! 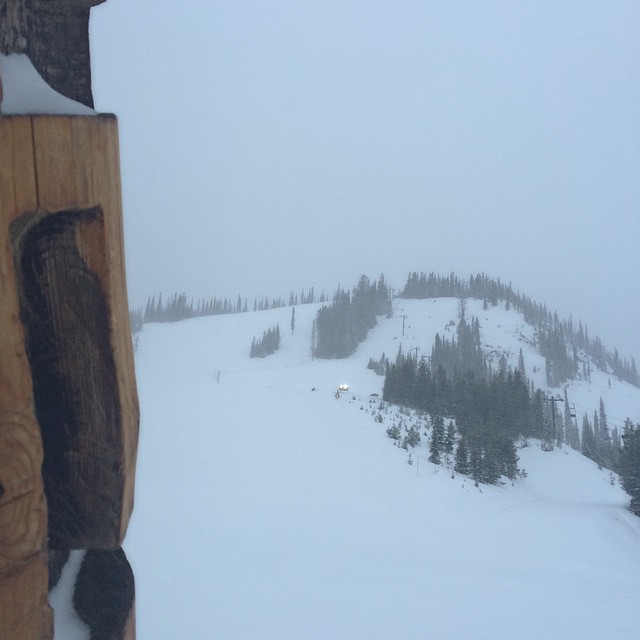 It's starting to snow! #ltpow 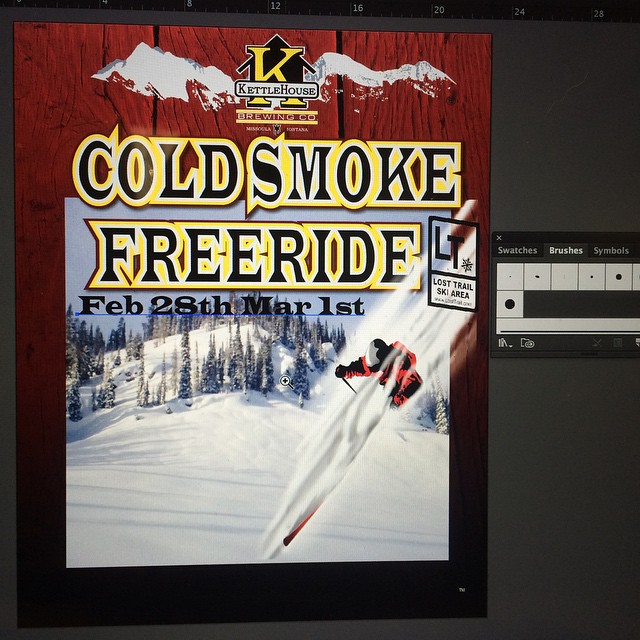 
A few words on the Snow at Lost Trail Powder Mountain


Lost Trail Powder Mountain has no detail snow data, but has a good snow reputation in Montana. Locals consider overall snow quality second in its region to Lookout Pass. Lost Trail has a particularly strong reputation for powder due to remote location and only being open Thursday - Sunday during non-holiday weeks

Early season accumulation should be above average, with perhaps the exception of the steep Hollywood Bowl. Though predominant exposure is east, Lost Trail's elevation range of 6,400 - 8,200 is the highest in the interior Northwest. This makes rain rare, as well as preserving winter packed powder surfaces through at least February.