Upcoming Snow Potential
3-Day
1"
5-Day
2"
10-Day
3"
This is Less Than Average for Greek Peak
10-day Snow Forecast
THE
LOW
DOWN
Greek Peak Key Knowledge: Welcome to the Finger Lakes region! Greek Peak has been turning out great skiers for generations. This is a great mountain for families with all kinds of skiers, from beginners to experts. The mountain is tall enough—952 feet of vertical—to pack in some good runs and to keep everybody interested. Joe Scarborough grew up ripping here.

Lodging at Greek Peak is already 50%-60% booked out for peak periods this winter.

Greek Peak is ranked No. 187 in North America for its total snowfall during an average season.

75.0%
*Special thanks to Tony Crocker and Bestsnow.net.

Greek Peak is ranked No. 187 in North America for its total snowfall during an average season. 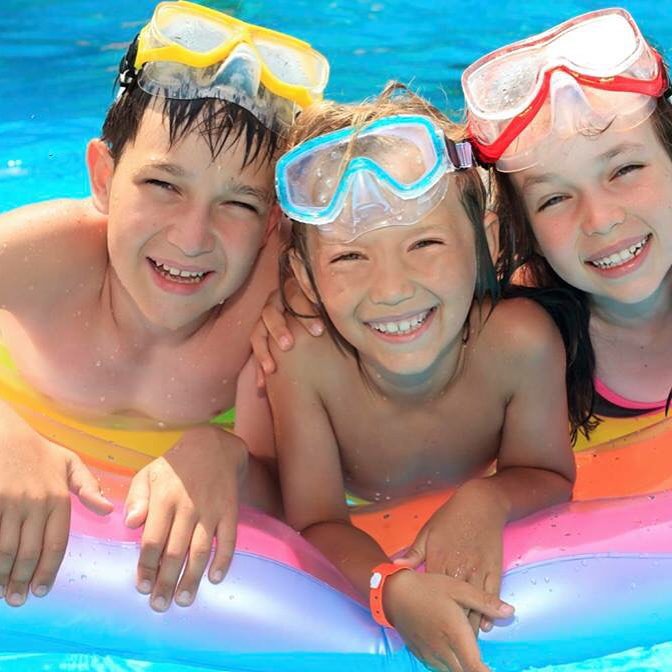 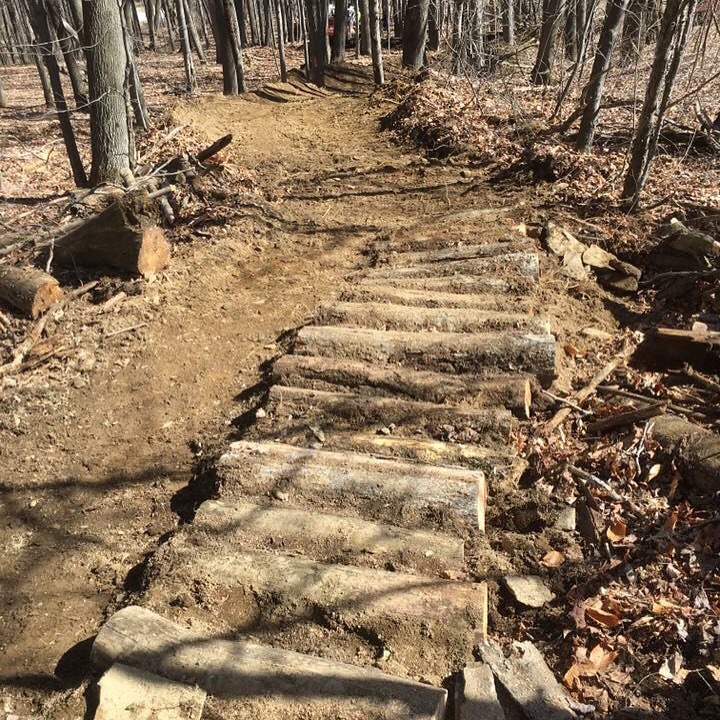 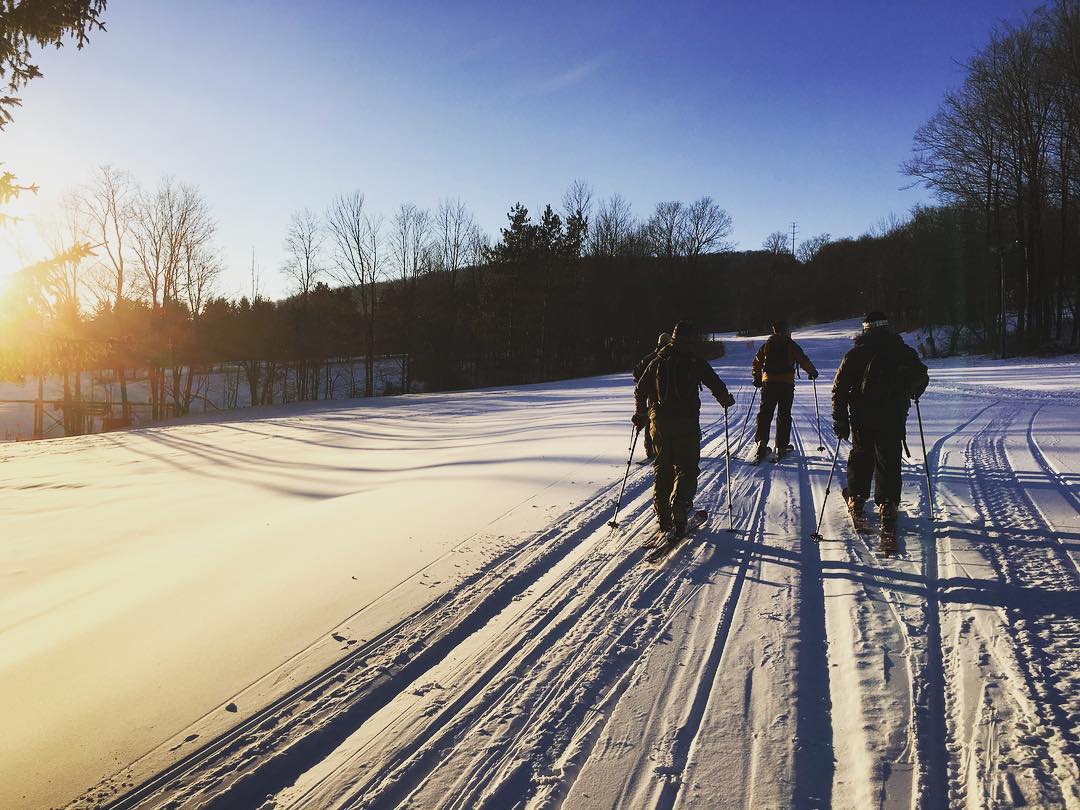 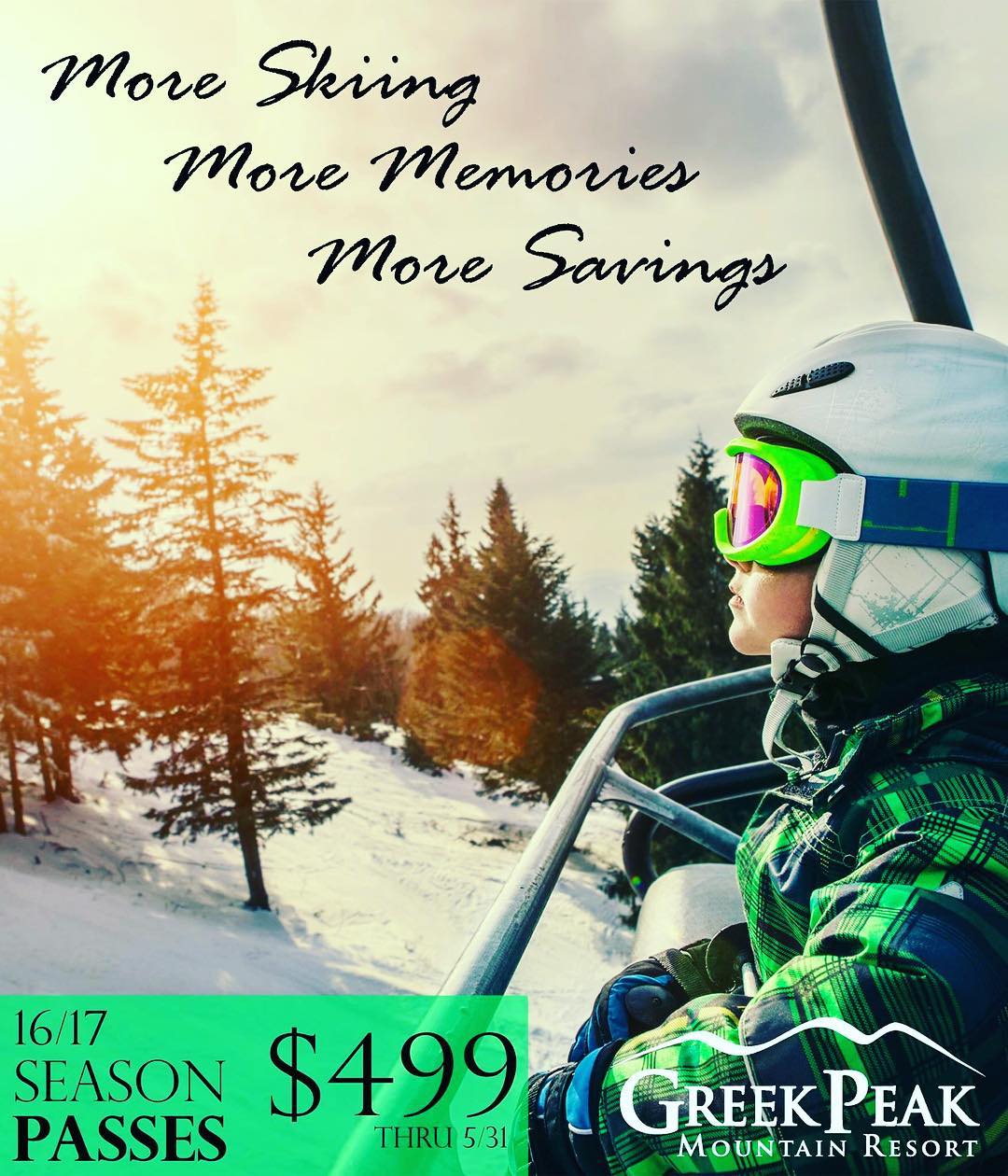 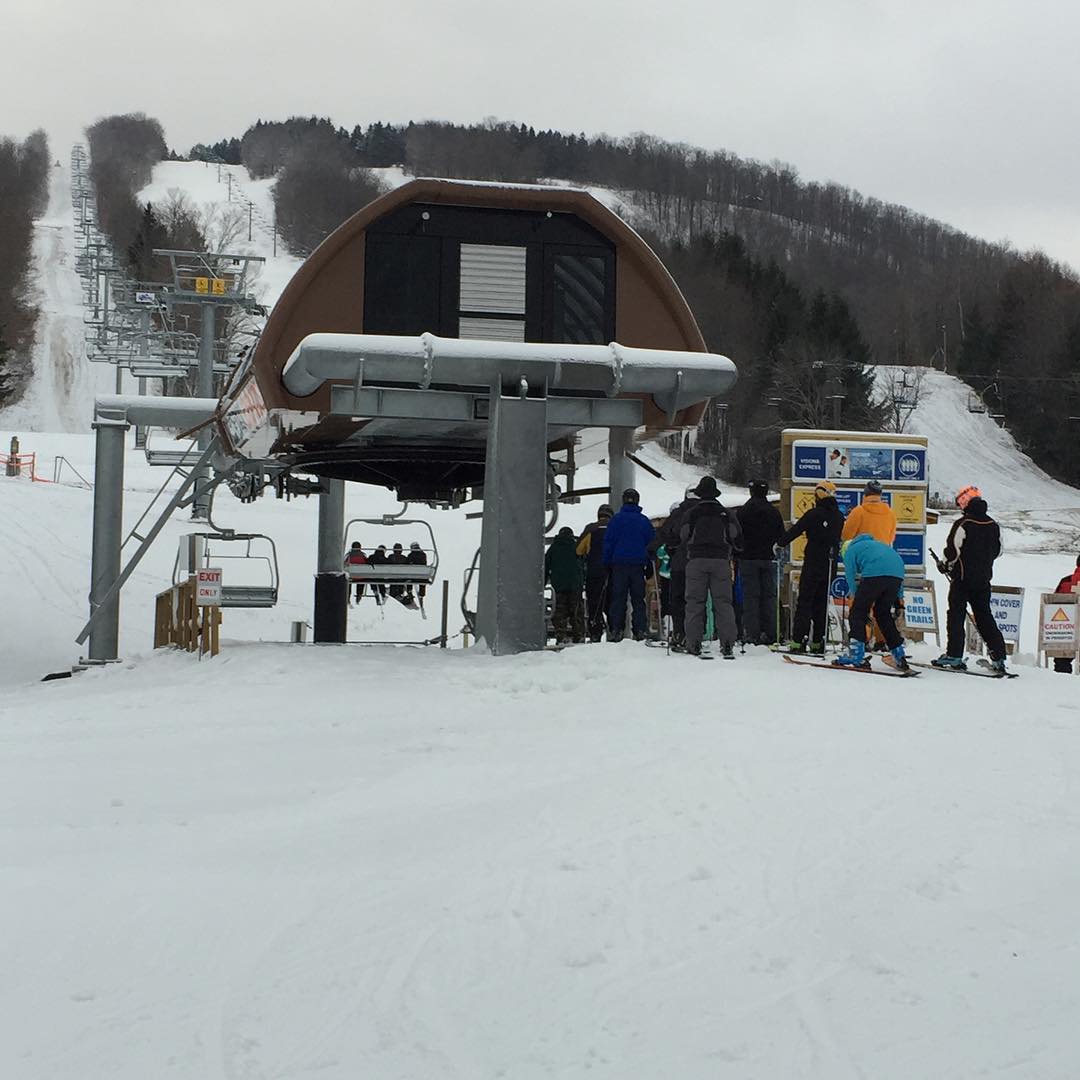 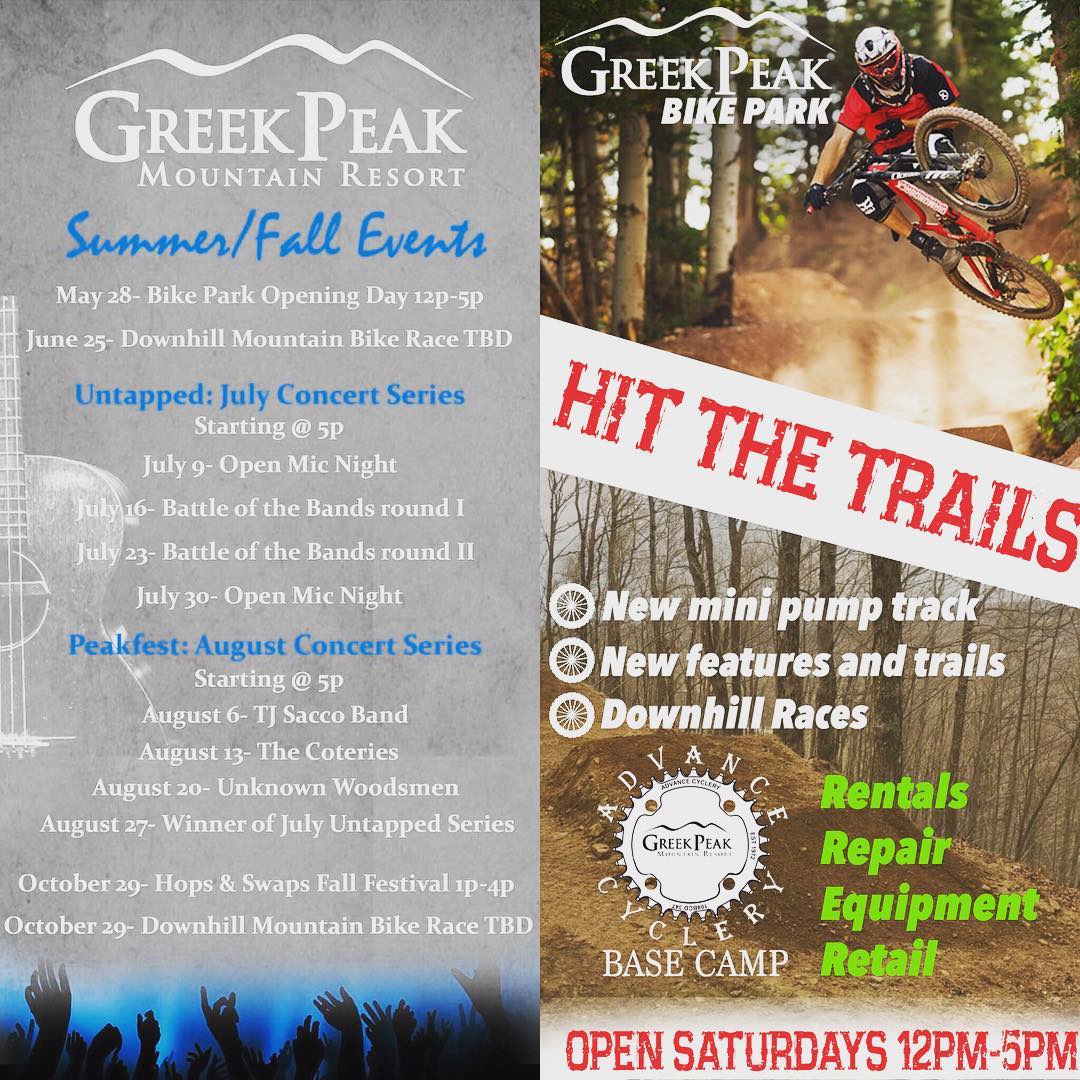 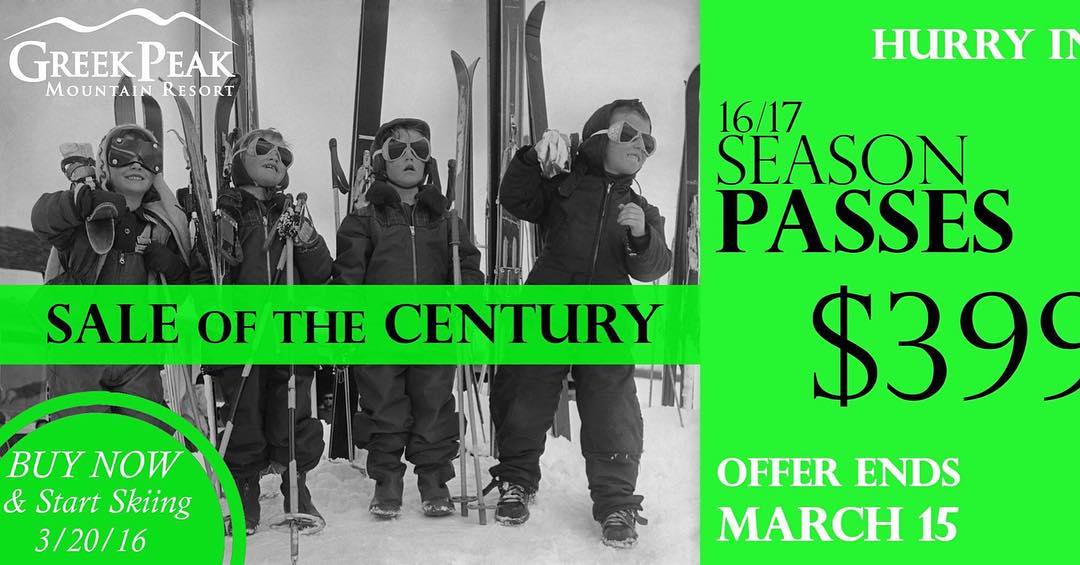 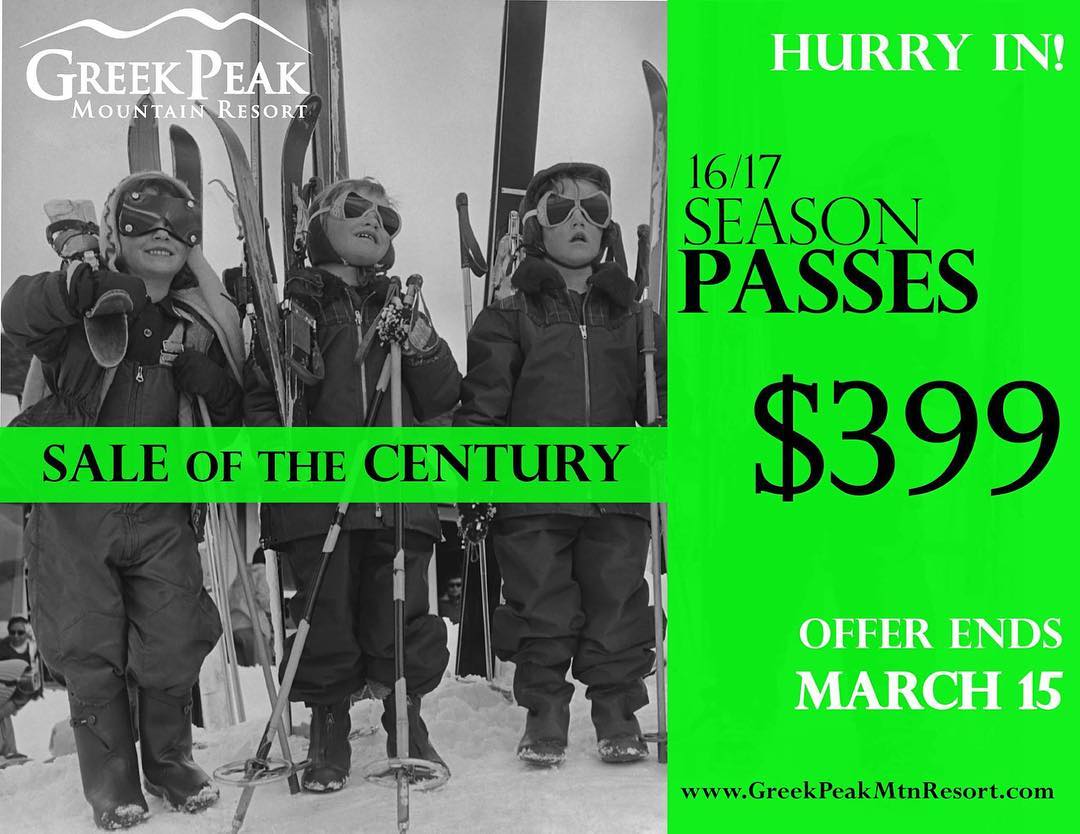 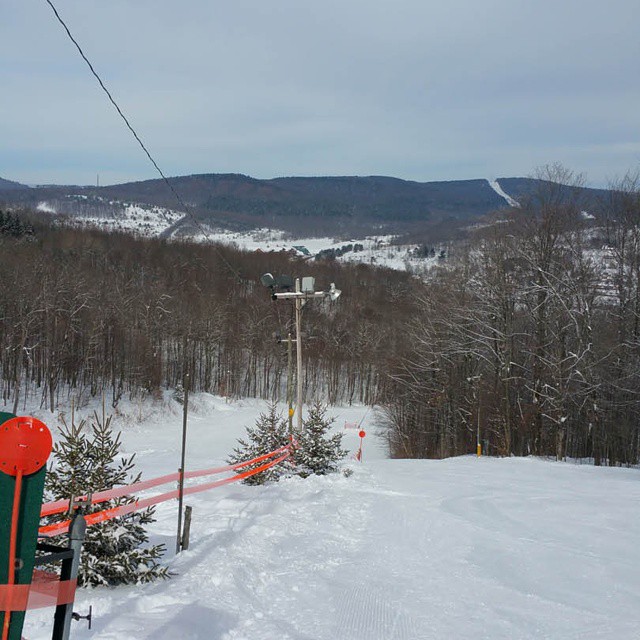 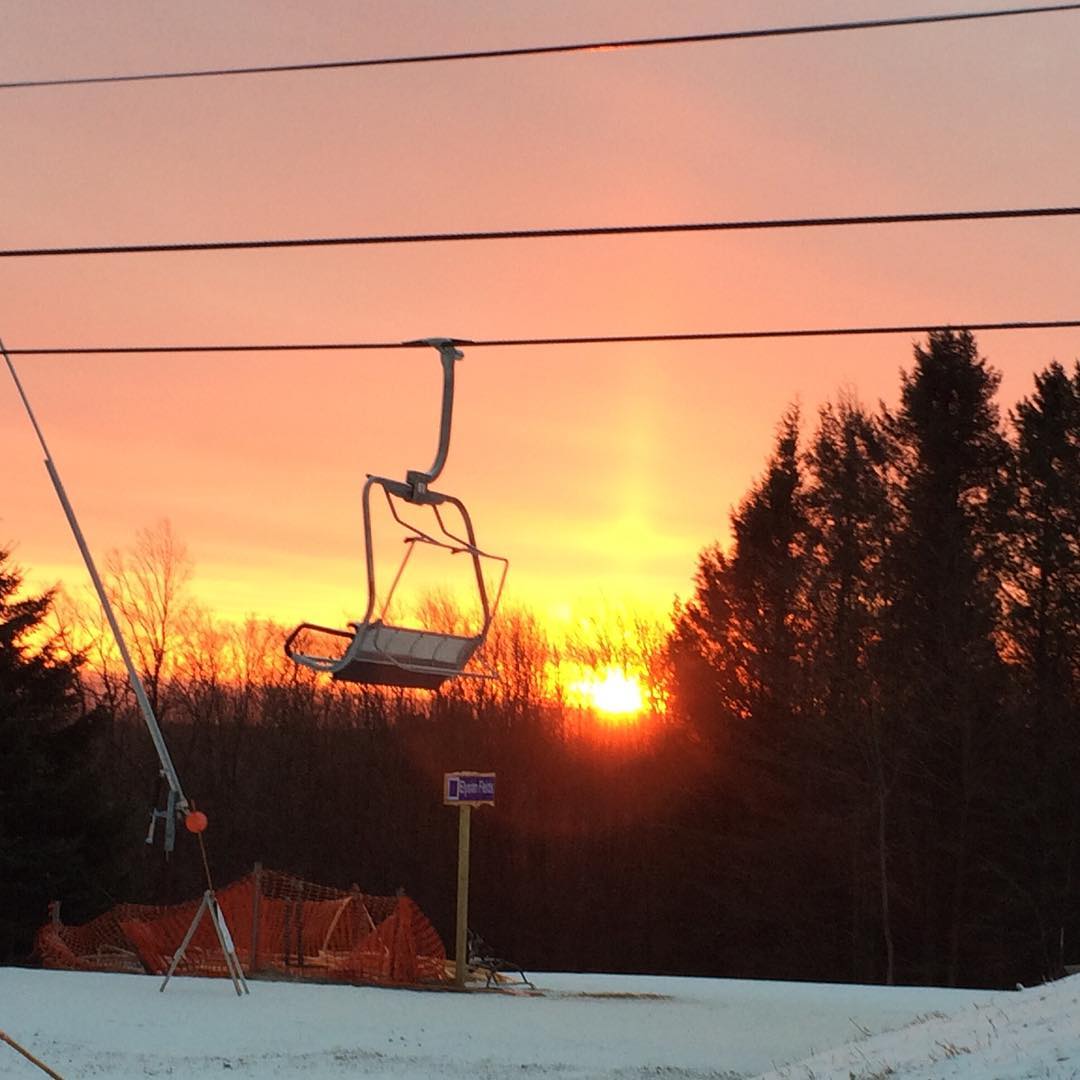 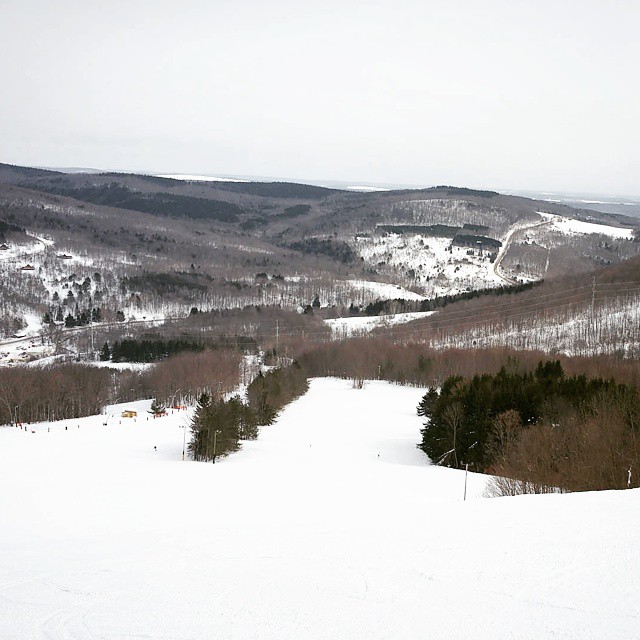 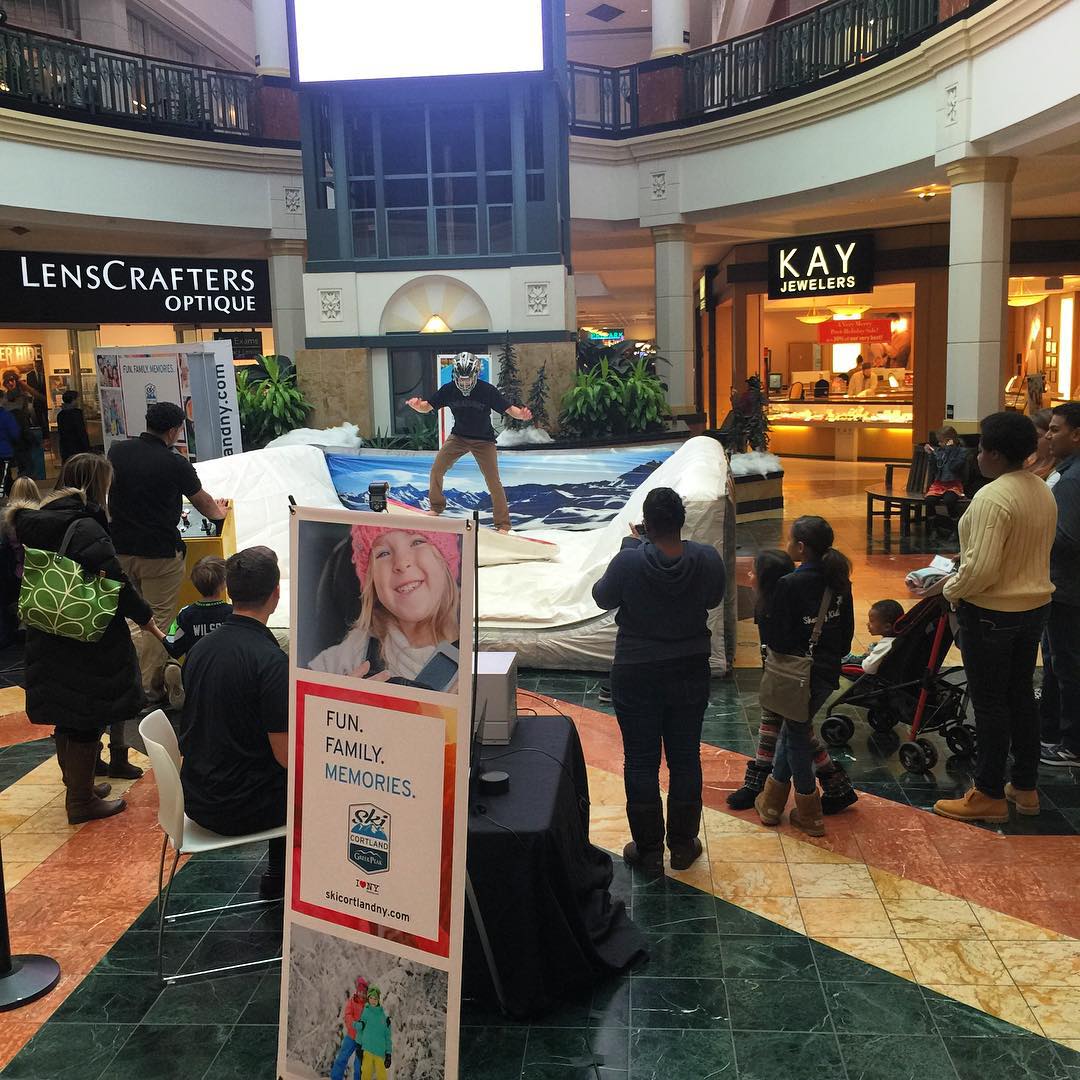 A Few Words On The Snow

If you're waiting for a powder day at Greek Peak, then you might have a long wait. Only 4.0% of winter days see more than 6 inches of snowfall, which means, on average, you'll have to spend 10 days or more mining the slopes at Greek Peak to score that one great day. It could be worse, however. You could be muskie fishing.

Skiing at Greek Peak is about getting outside, ripping up the slope, eating chili dogs and getting in as much vertical as you can. It's not about big dumps. And that's okay. This place is about honing your skills for that trip to Snowbird or Alaska. With only 0.0% of months at Greek Peak getting more than 90 inches of snow, this isn't the place to set up your powderhound shack.

The snow at Greek Peak can disappear often enough that you may want to pack extra snow beads when taking a trip here. A good number of months, 75.0% to be exact, see less than 30 inches of snow. If you're banking on snow and you're boarding a plane for a week at Greek Peak, you should temper your expectations. This is a place where winter drought can grab hold of the weather pattern for long periods, as 75.0% of the winter months here see less than 30 inches of snow.

Getting to Greek Peak, if you're flying in

If you're okay with spending more than two hours in the car, then the trip from the Rochester, NY airport to the slopes, which takes 127 minutes, shouldn't bother you. If you're trying to be super efficient, look elsewhere.