Whiteface Mountain is ranked No. 147 in North America for its total snowfall during an average season.

53.5%
*Special thanks to Tony Crocker and Bestsnow.net.

Whiteface Mountain is ranked No. 147 in North America for its total snowfall during an average season. 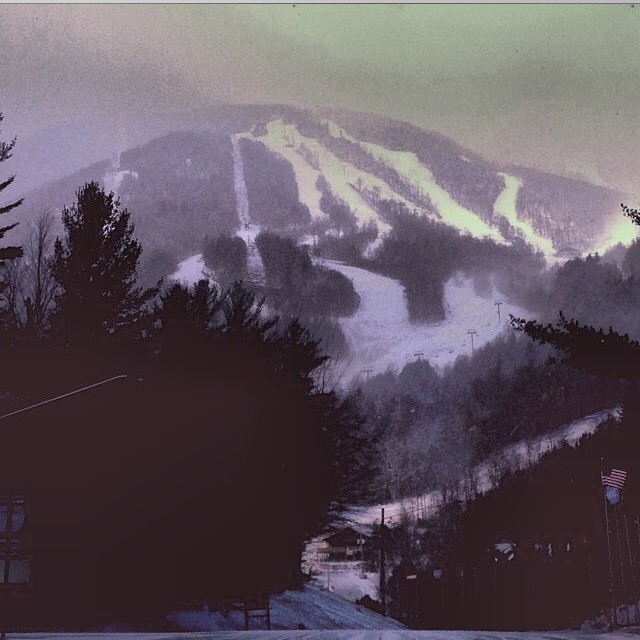 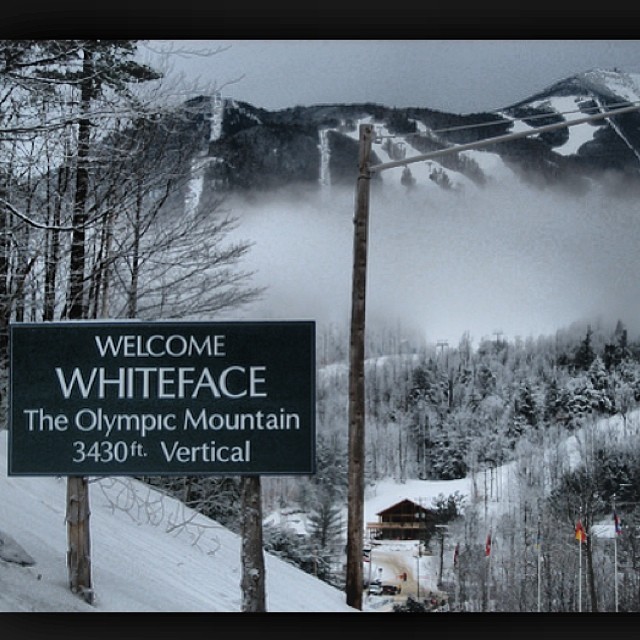 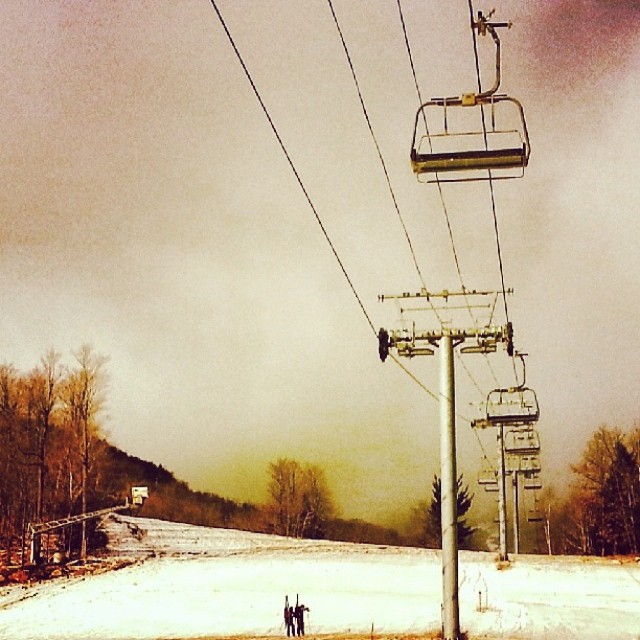 Slowly but surely the snow is coming #whiteface #icyandsteep @whiteface_mt


A few words on the Snow at Whiteface Mountain


Whiteface's snow record is about average for the East. Deep powder is rare with only 7.2% of winter days recording 6 inches or more of snow and only 1% of months with 90 inches or more. The key risk to snow conditions everywhere in the East is rain. The rain is often followed by hard freezes that can close advanced or ungroomed terrain. This is a minor issue for the locals, who can sit out the wet weather and wait for improvement. It does, however, make planning a trip over a week in advance more of a gamble.

Whiteface averages 54% open at New Year's with nearly half of seasons being less than half open by New Year's. Much of the skiing is on exposed ridgelines that can be stripped of loose snow by the wind. Snow preservation is aided by high altitude and latitude in eastern context, so Whiteface averages 85% open mid-March and 70% open at first of April. Spring is the most likely time for Whiteface's Slides, some of the East's best expert terrain, to be open.

ZRankings has tamed the price of trips to Whiteface Mountain