China Peak is ranked No. 105 in North America for its total snowfall during an average season.

40.0%
*Special thanks to Tony Crocker and Bestsnow.net.

China Peak is ranked No. 105 in North America for its total snowfall during an average season. 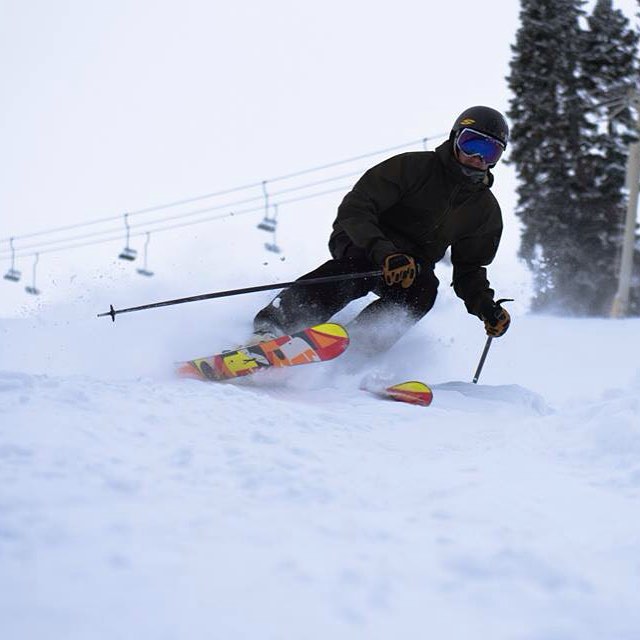 The snow is fantastic! Hope everyone had a great weekend, we are geared up for this holiday break! Snow seems to constantly be falling so the mountain is opening more and more! Happy Holidays! #wearechinapeak #skichinapeak #shredthepeak 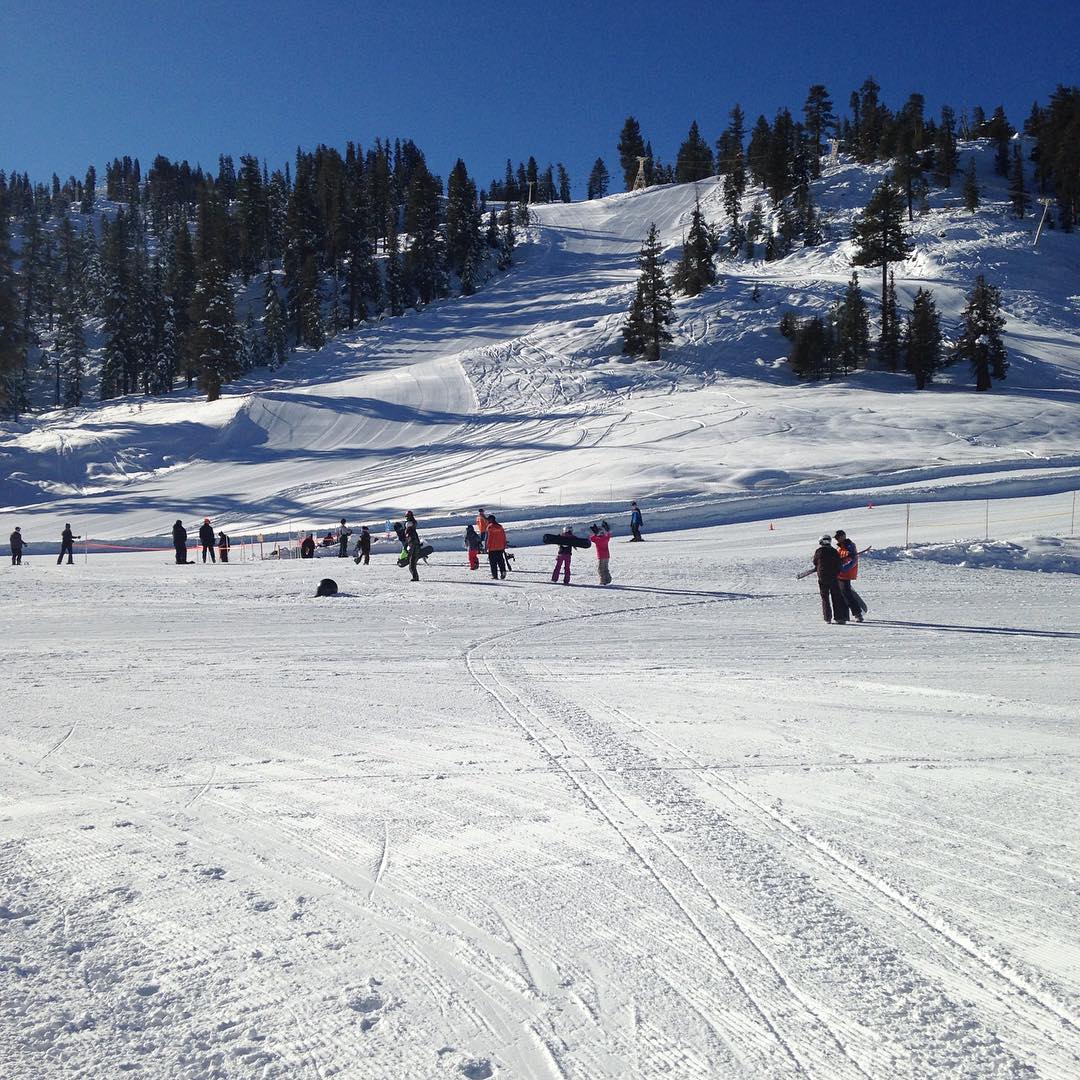 TGIF! Going to be great! Get here! #skichinapeak 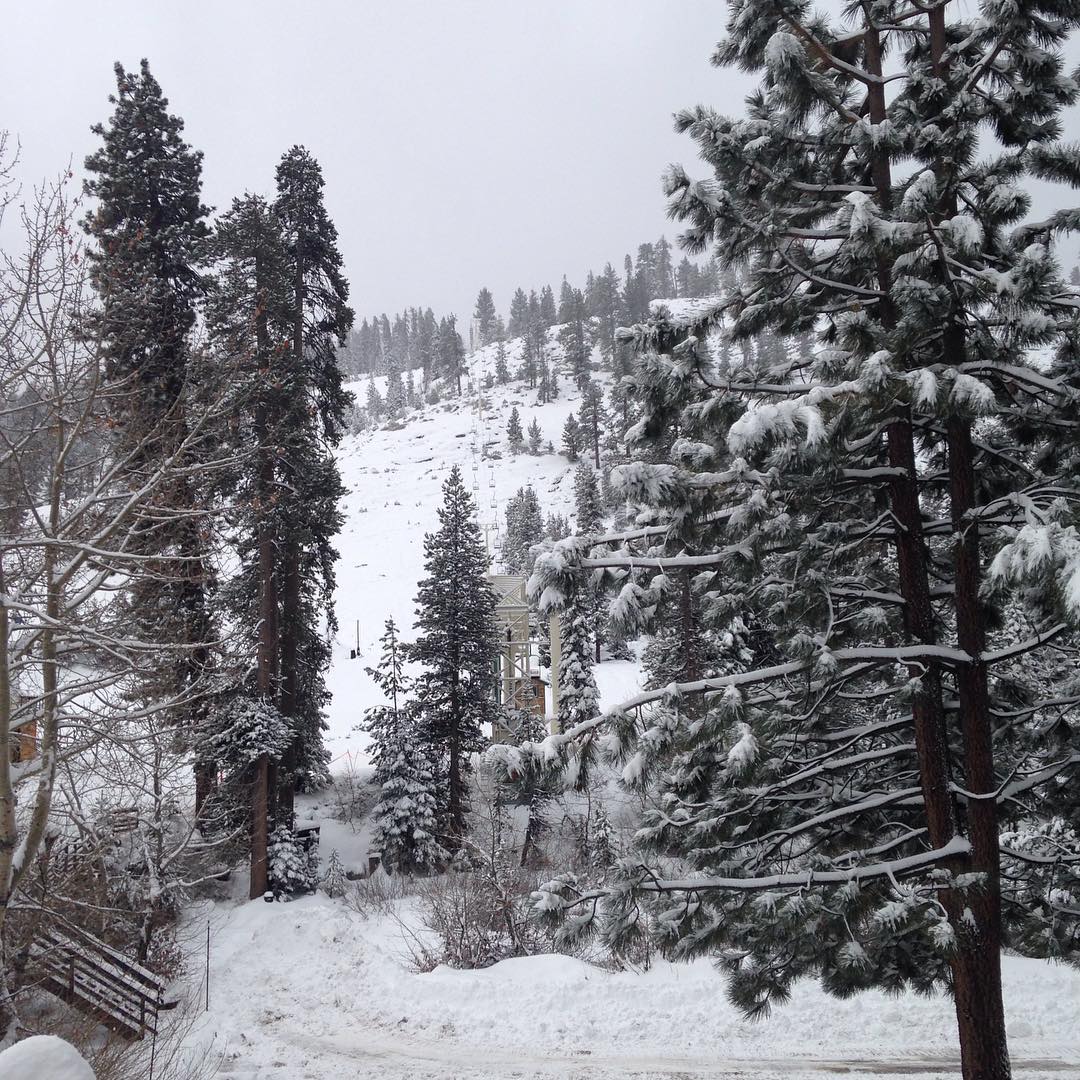 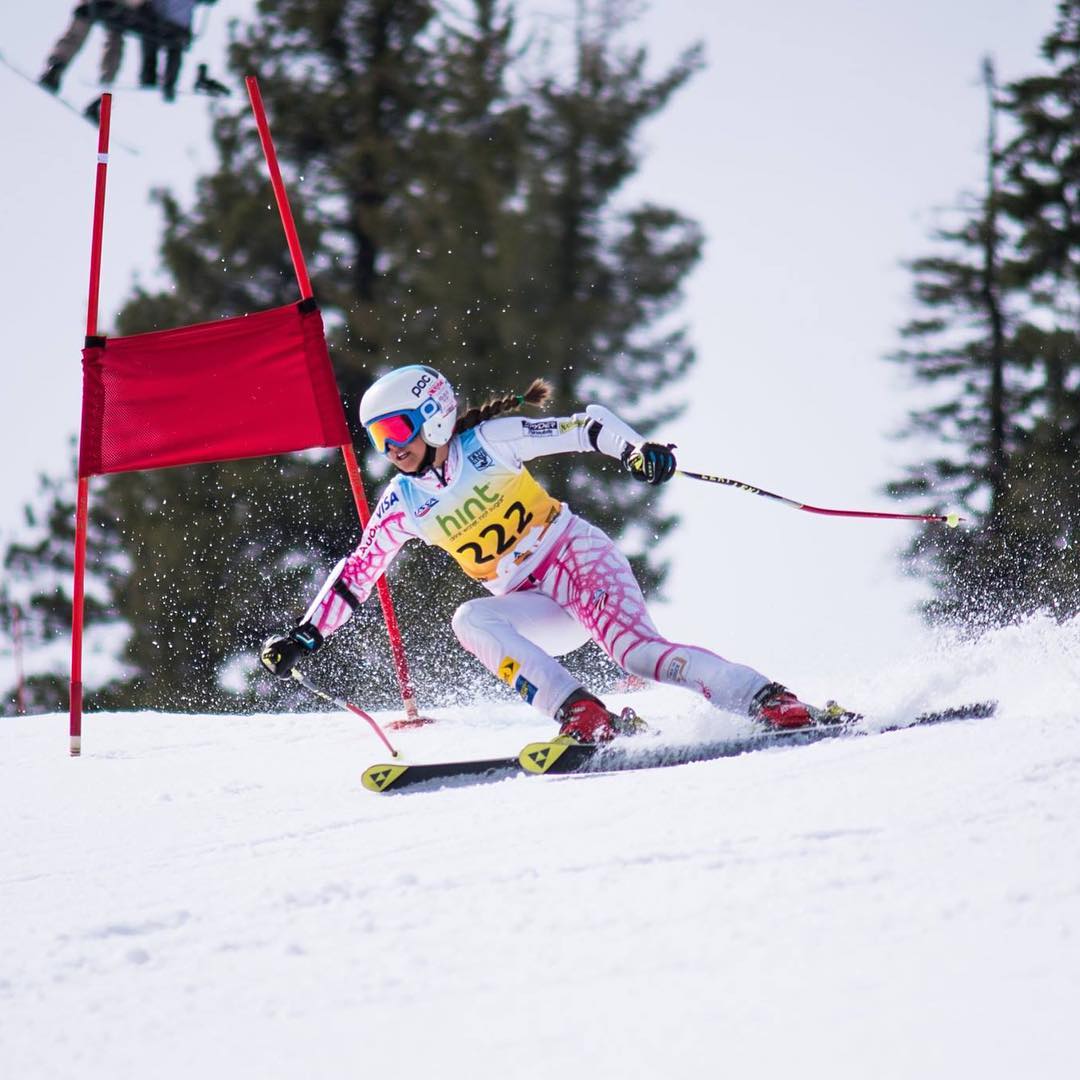 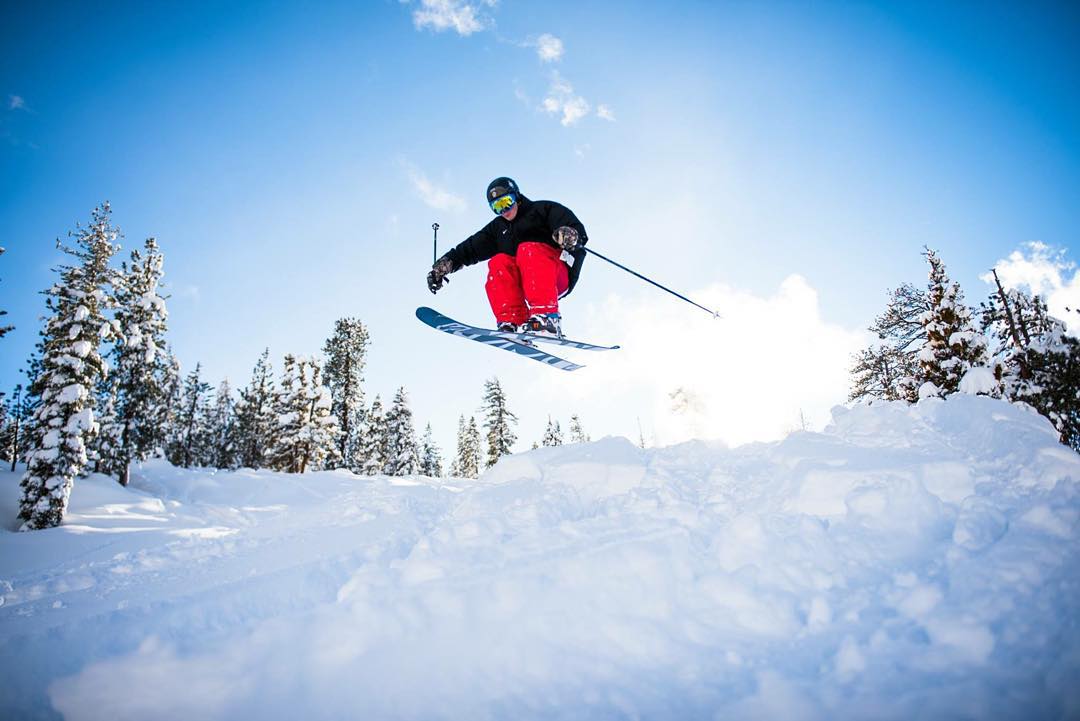 Nothin' but FRESH POWDER up at China Peak! We have received 3+ ft of new snow, and more is on the way! Come up and enjoy El Niño! #SkiChinaPeak #PowderDays 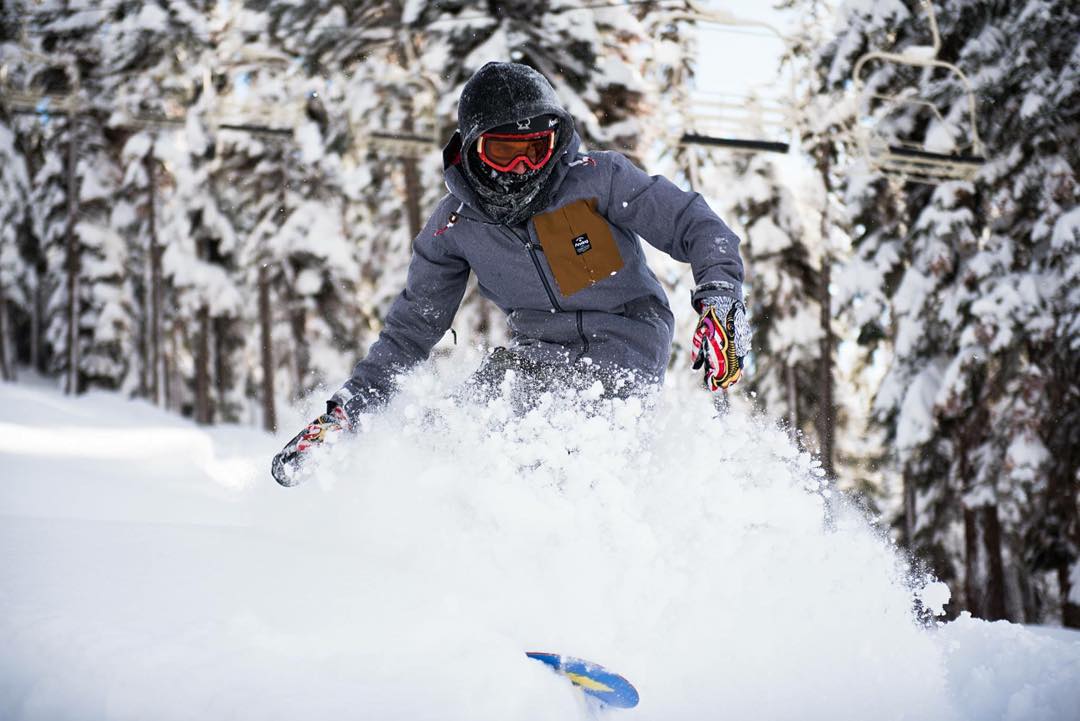 Do you like snow? We do! More snow in the forecast for this coming week! Stay tuned at skichinapeak.com! 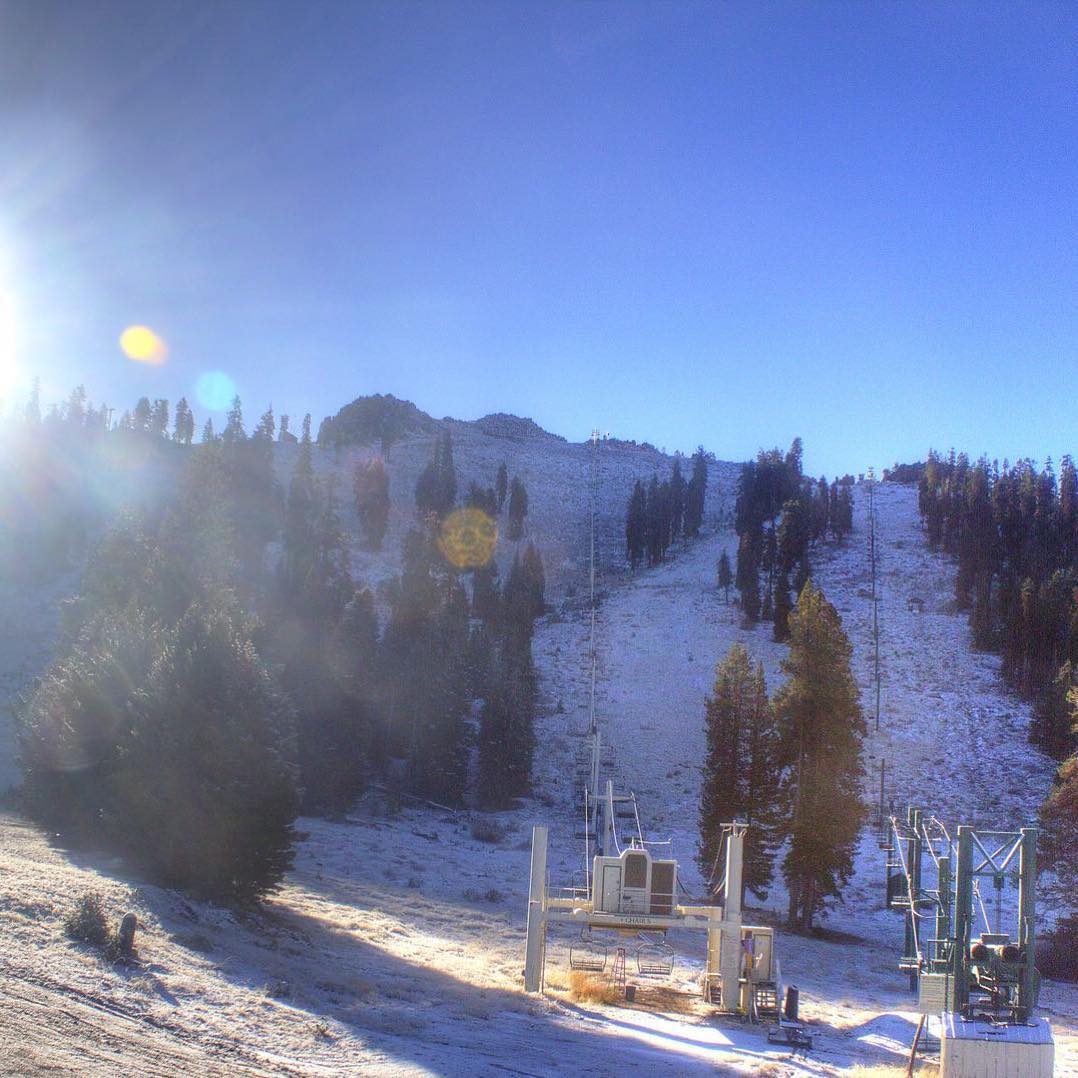 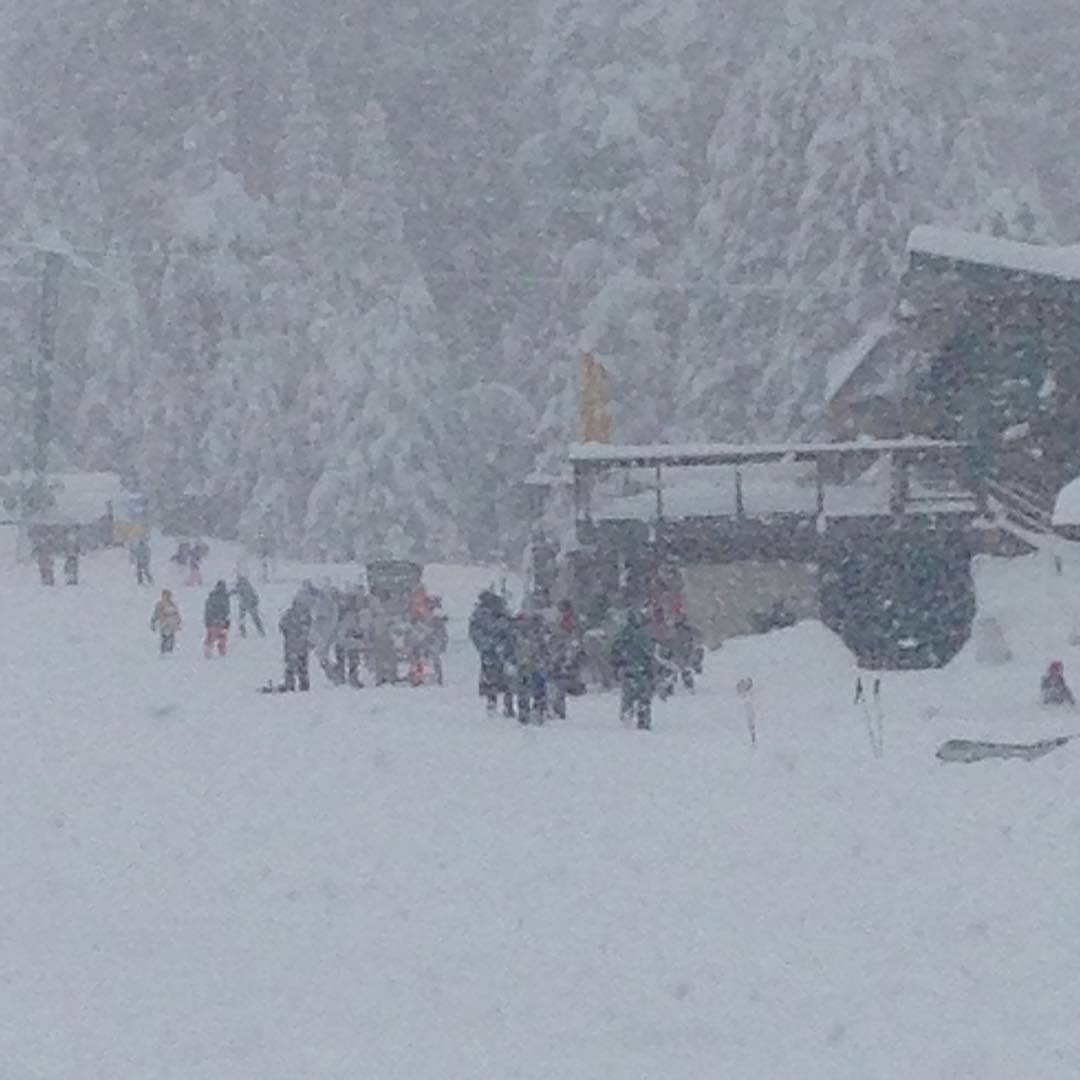 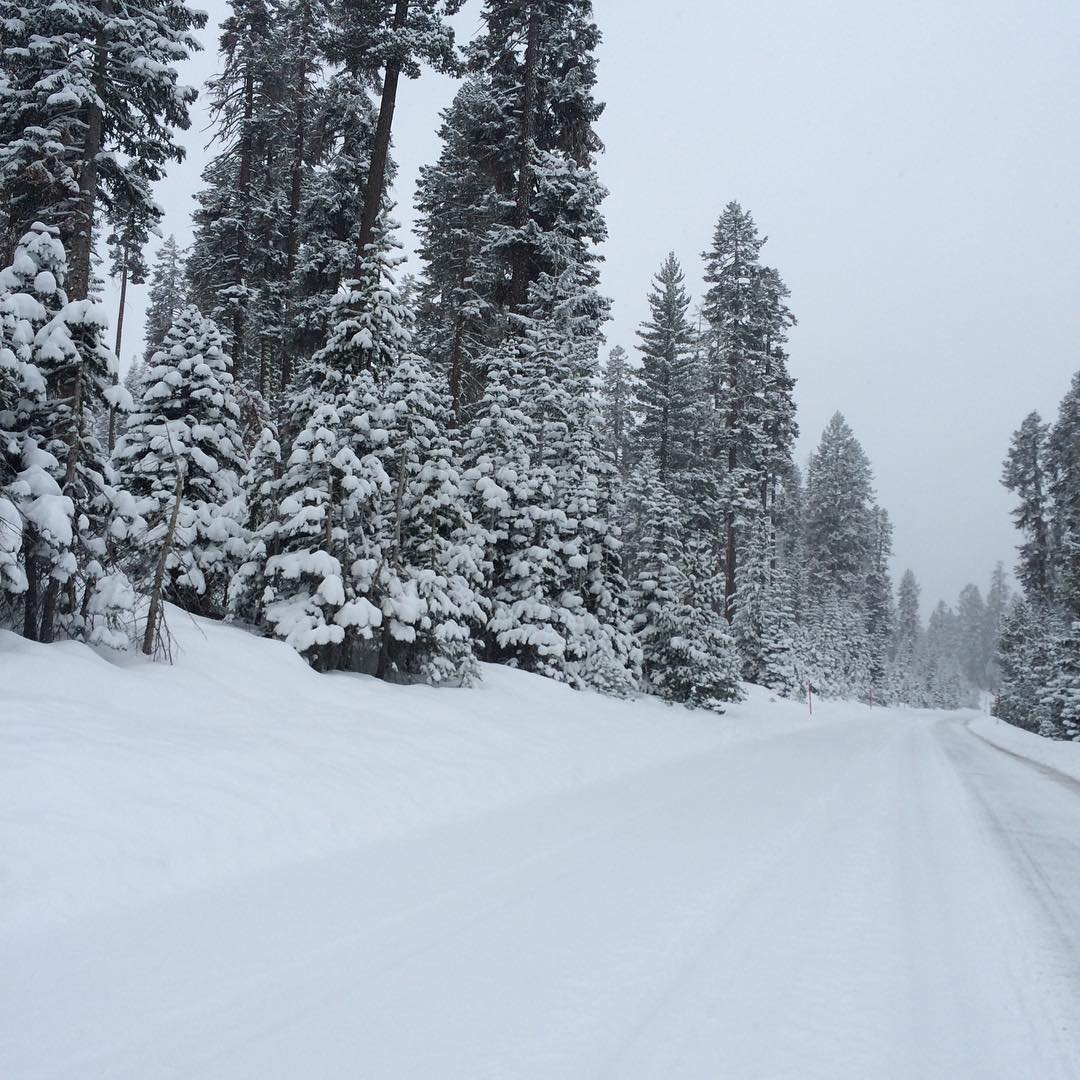 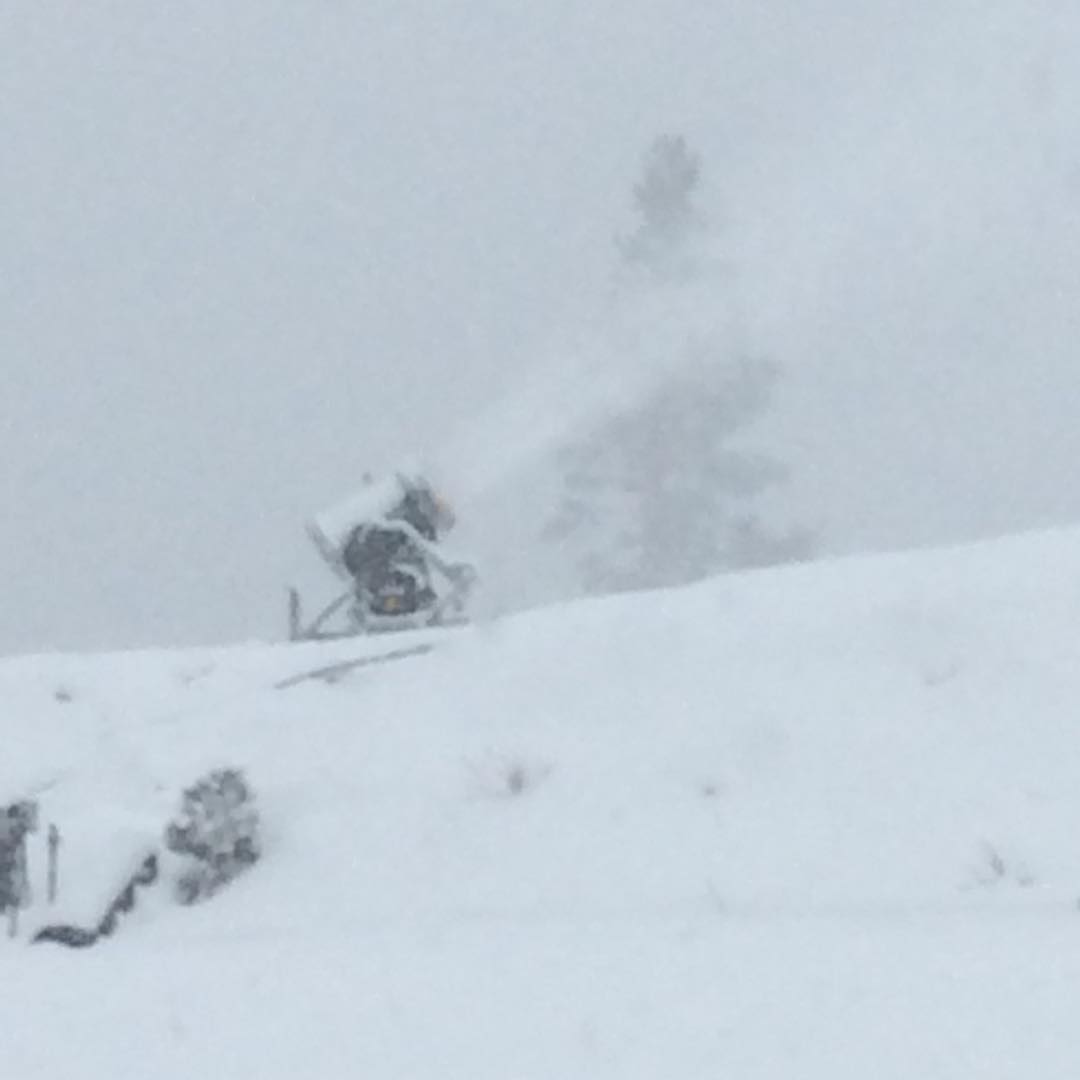 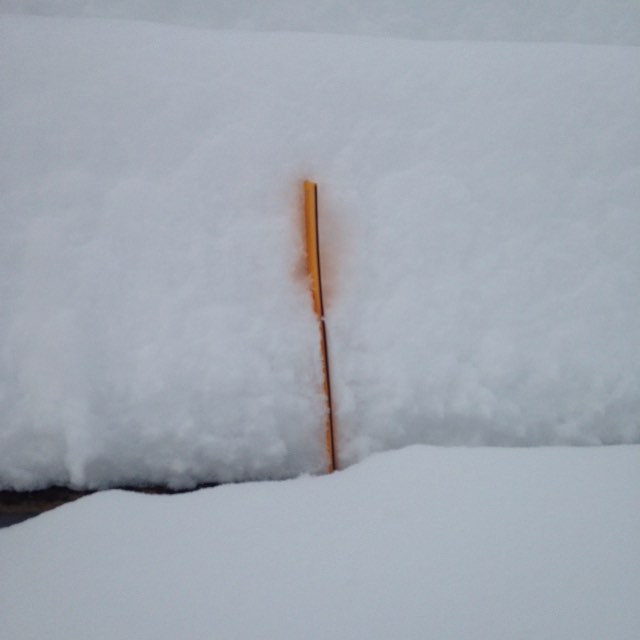 Gotta get those snow legs in shape. It's actually up to my knee while taking this pic! #skichinapeak #snowgods #elnino 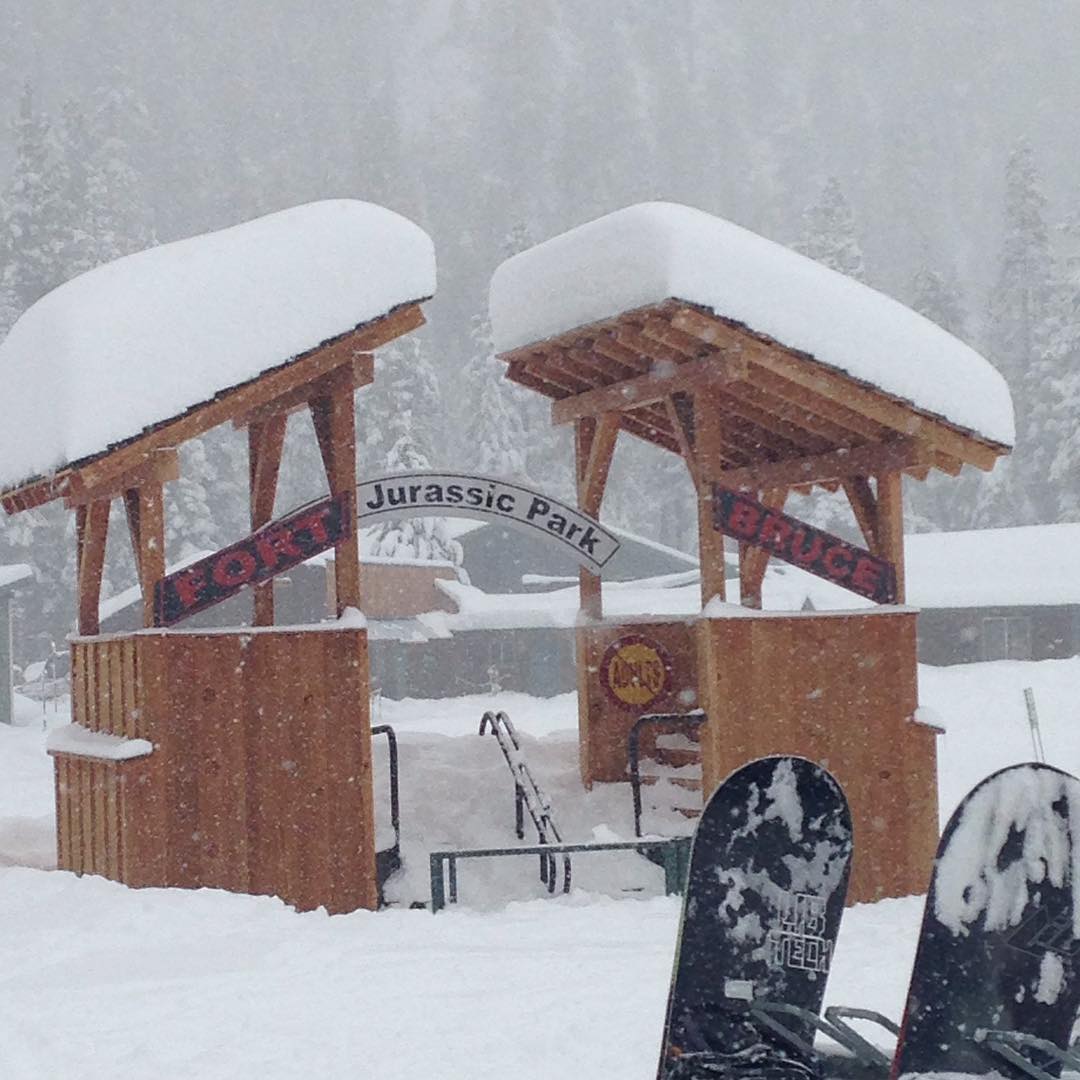 
A few words on the Snow at China Peak


China Peak has no detail snow data, but we estimate 300 inches snowfall, somewhat less than similarly situated western Sierra areas farther north. China Peak is forested to its 8,700 foot summit, so powder skiing can be good even on severe storm days. Average snow density of 12% is not the blower of the Rockies but easily managed on modern fat rockered skis.

China Peak's early season accumulation is usually a bit more gradual than at Bear Valley and Dodge Ridge to the north. California droughts can be extreme, so even the snowiest areas are less than ¼ open at Christmas in the worst 15% of seasons. China Peak is about half north-facing but tops out at 8,700 feet, so overall snow preservation is about average for California.