Bluewood is ranked No. 88 in North America for its total snowfall during an average season.

Bluewood is ranked No. 88 in North America for its total snowfall during an average season. 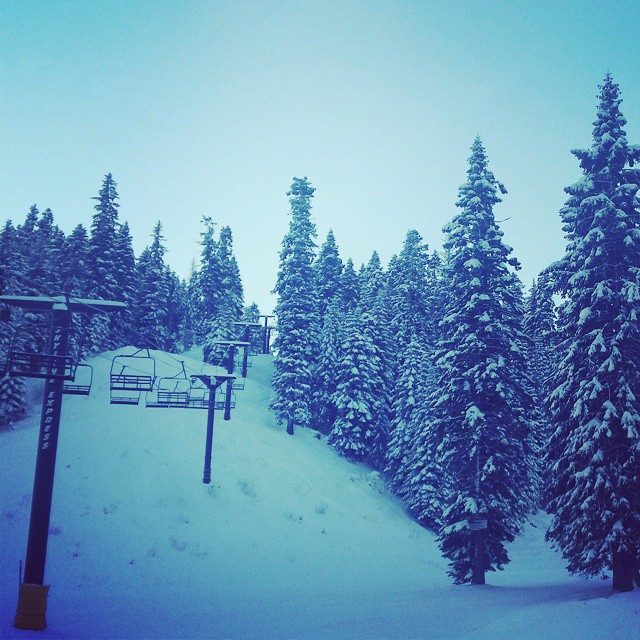 Happy New Year! Blue skies and good times going to be had at the Wood today! #bluewood 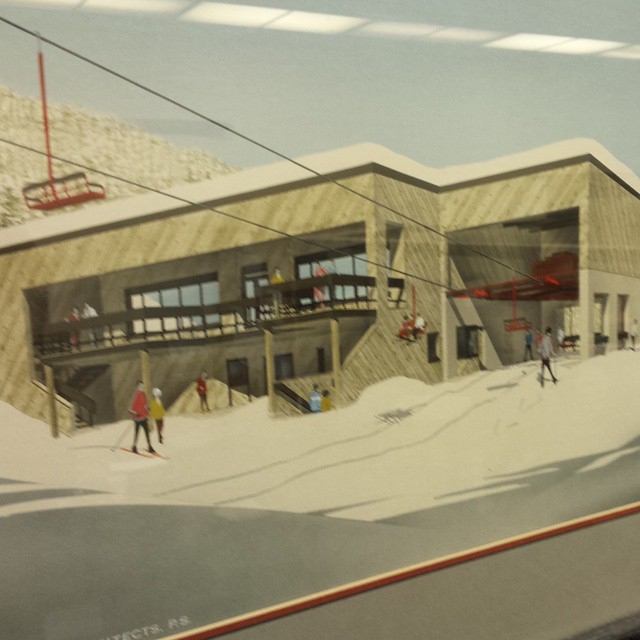 Original rendering of the lodge from the 70's. #bluewood 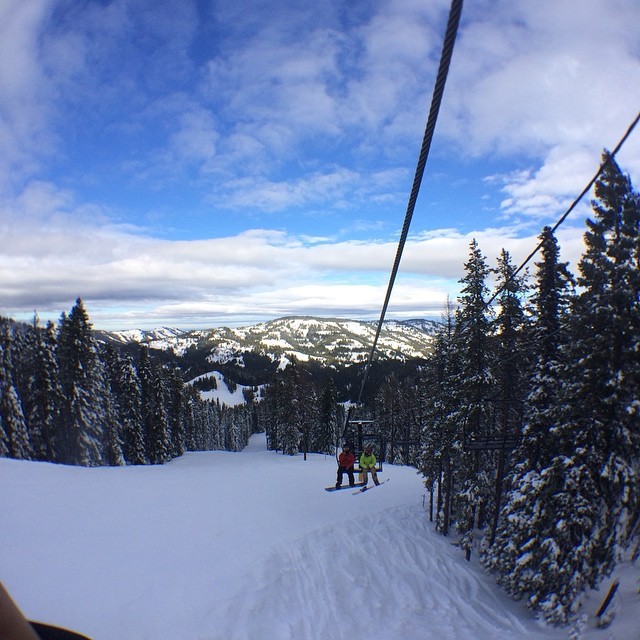 After the snow this morning the sun decided to come out. #bluewood #skylineexpress 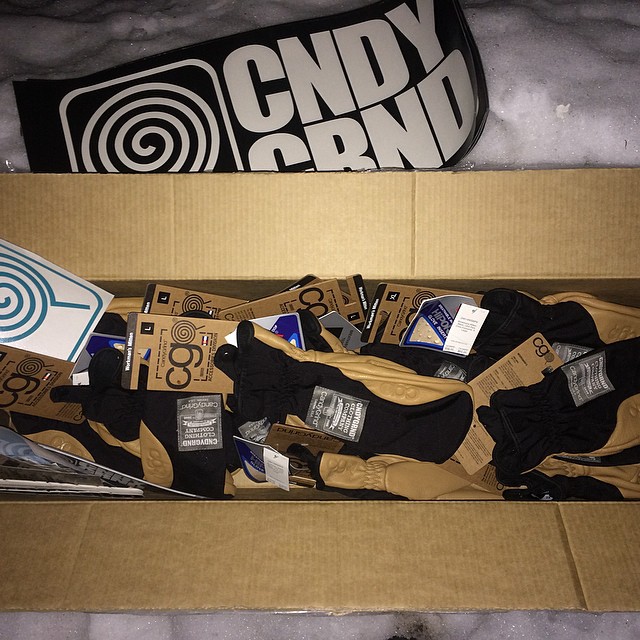 Big thanks to @candygrind for supporting the park crew again this season. Best gloves in the game. #cndygrnd #warmhands #parkcrewedition 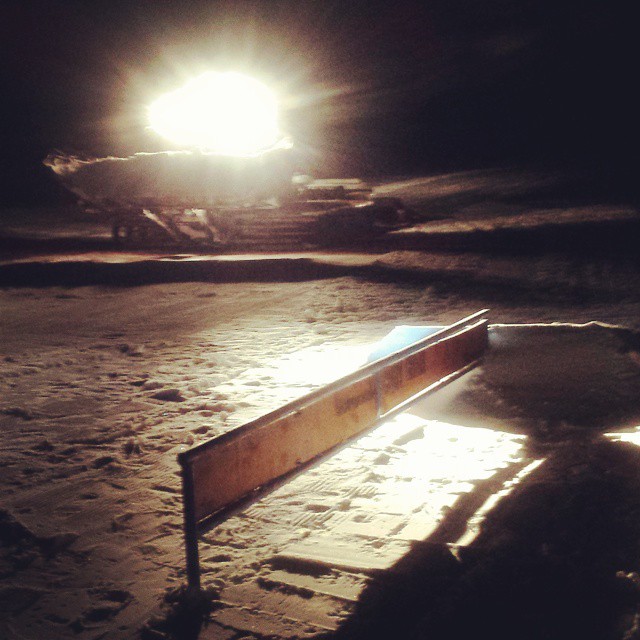 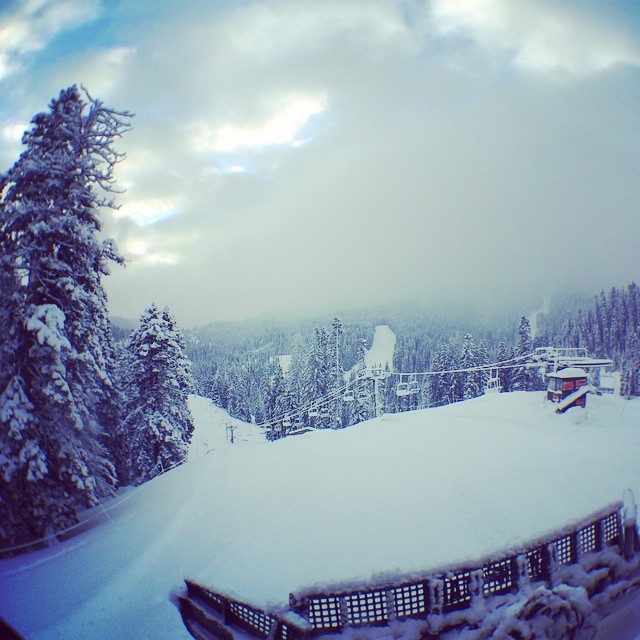 Going to be another great day @skibluewood! 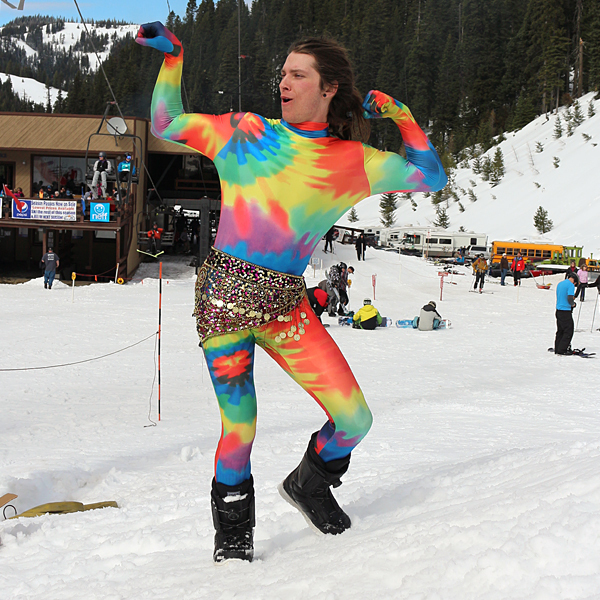 Can't wait for next season! Be ready on opening day with your season pass in hand (or on your zipper or whatever - LOL). Best rate ends Sat., 4/30, at midnight!  https://bluewood.com/season-pass 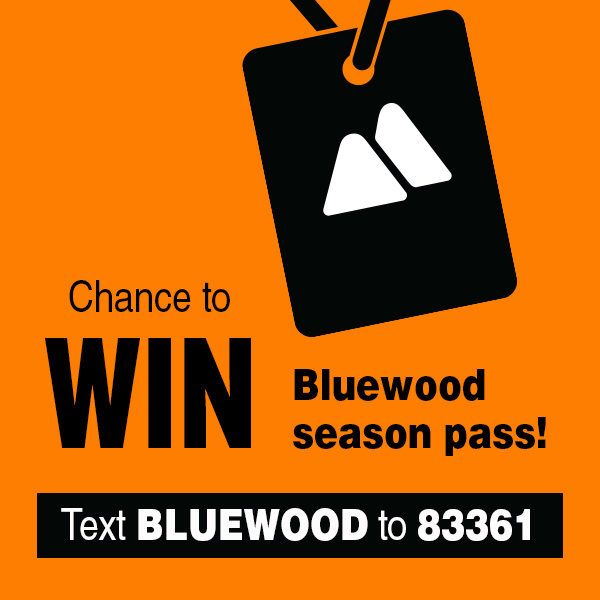 Join the Bluewood Text Club for a chance to win a 2016-17 Bluewood season pass. Just text the word BLUEWOOD to 83361 and respond YES when you receive the first text. If you're already a Text Club member, you're already in the drawing! The winner will be announced 4/25/16. Good luck! 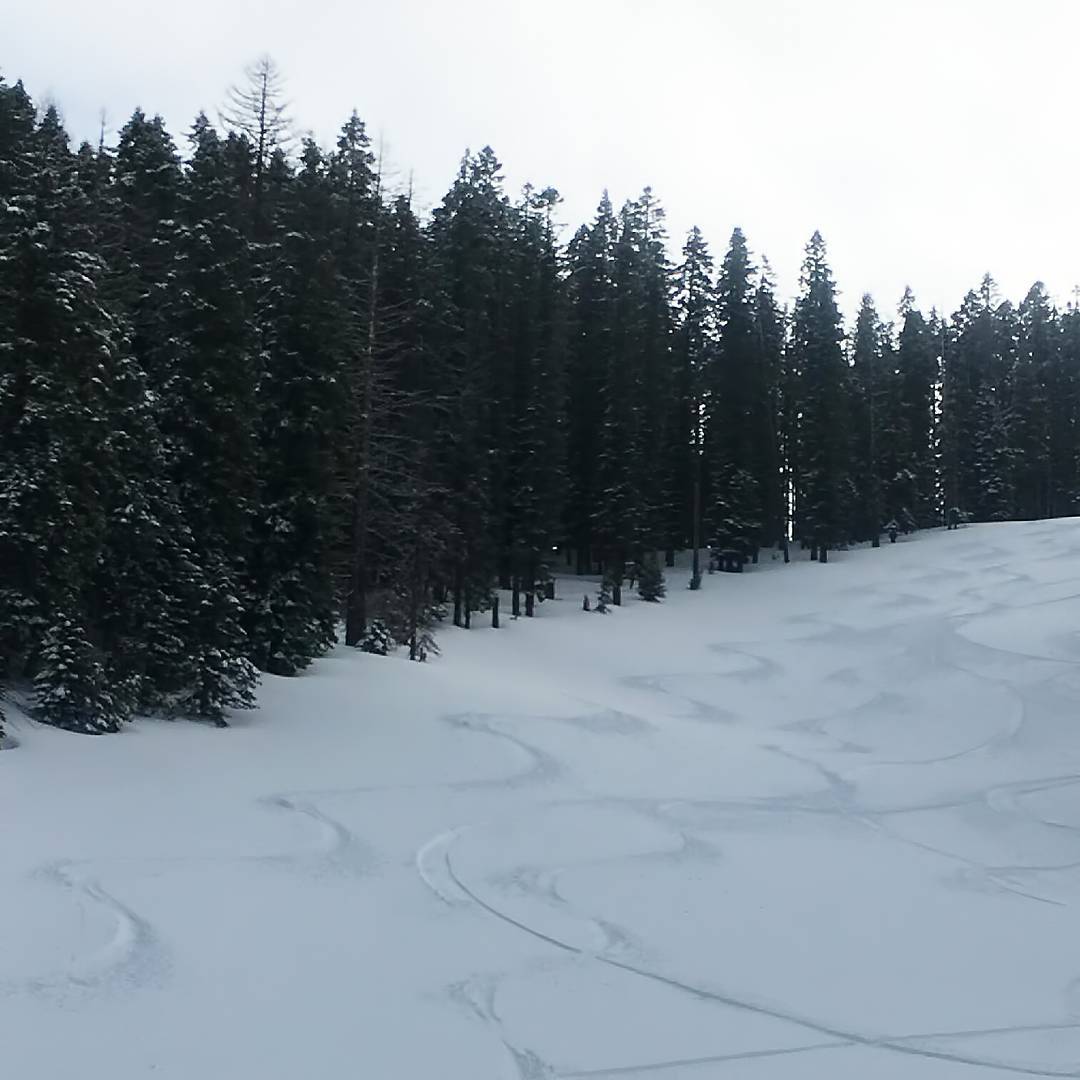 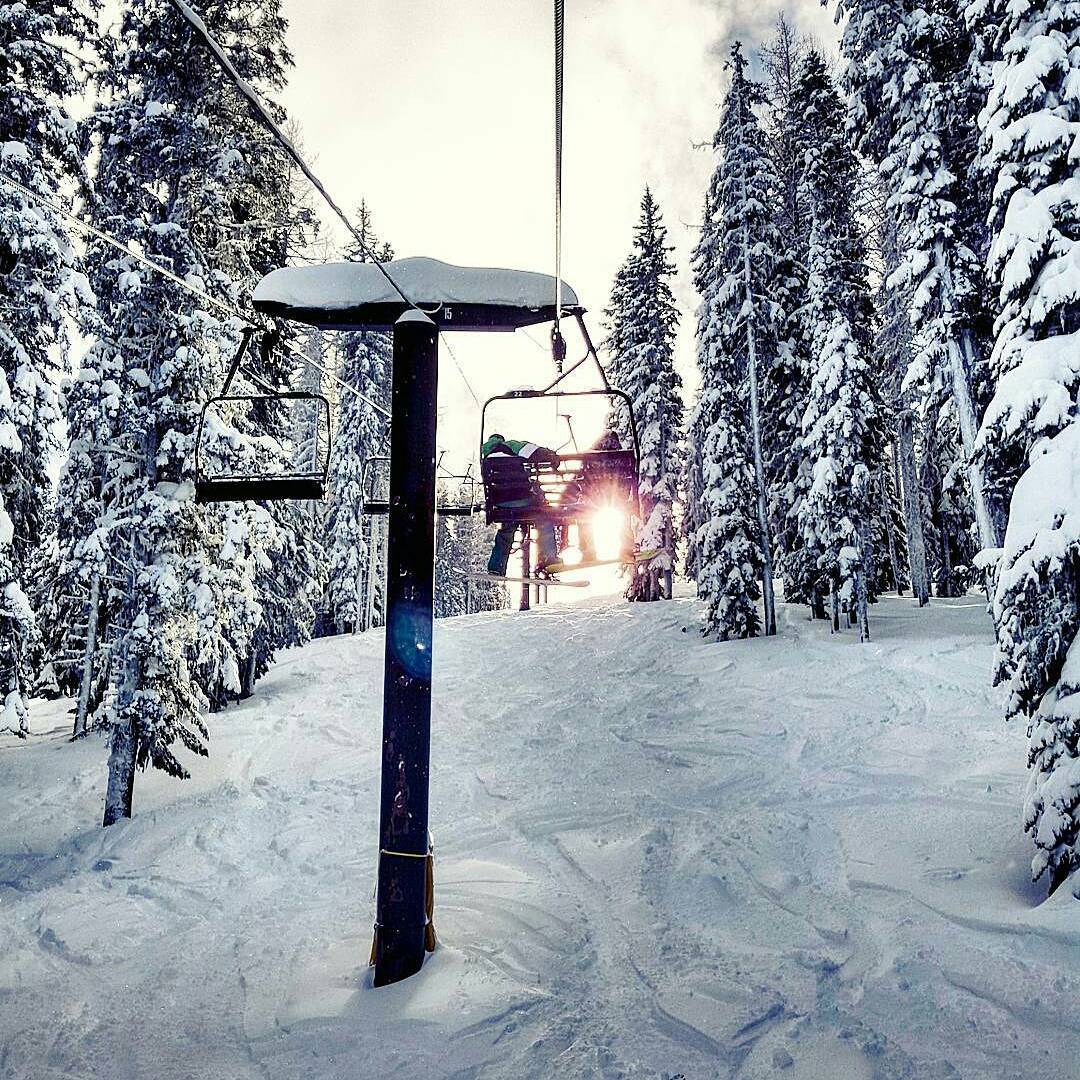 Congratulations, Daniel! This great shot captures the essence of Bluewood. You have won the photo contest! Please send us a PM on Facebook... The Ski Bluewood (Official Page)... so we can send your 2 tickets. Thx and congrats again. @danielgaug - Skyline Express. @skibluewood #bluewoodpix 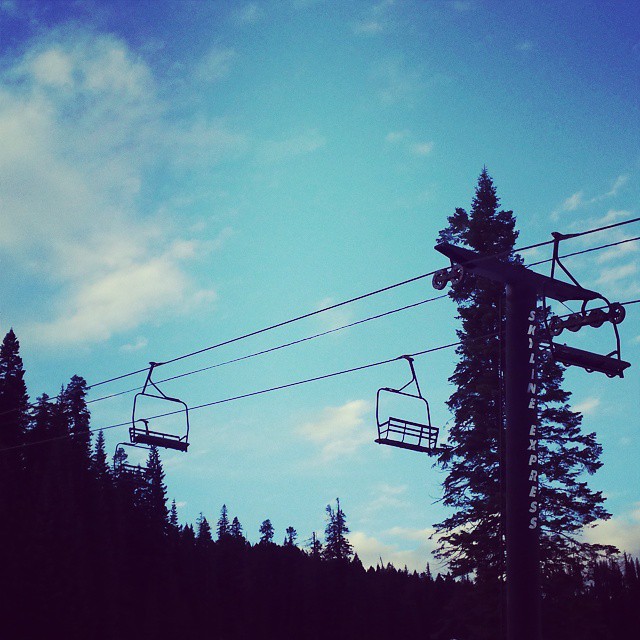 Blue skies! Come get some runs then cheer on the Hawks tonight. Go Hawks! #bluewood #seahawks 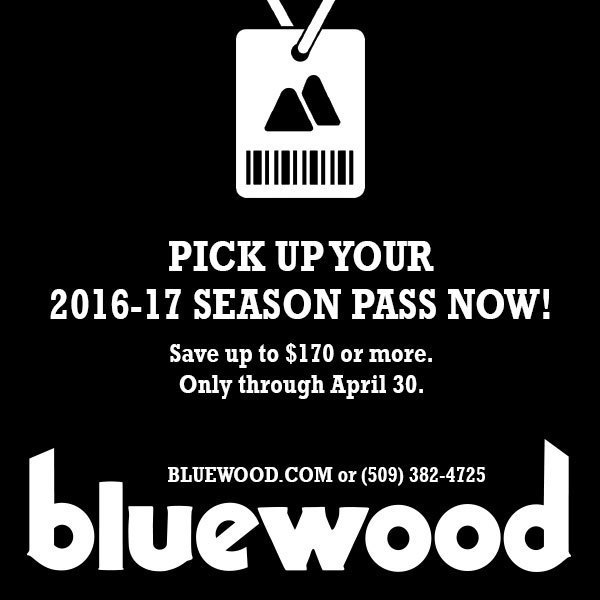 
A few words on the Snow at Bluewood

Bluewood early season accumulation should be average for western areas. Altitude is on the low side but exposure is mostly north, so snow preservation should be decent. Bluewood like many resorts has its most reliable snow conditions from mid-January to mid-March.