Shames Mountain Ski Area is ranked No. 8 in North America for its total snowfall during an average season.

7.0%
*Special thanks to Tony Crocker and Bestsnow.net.

Shames Mountain Ski Area is ranked No. 8 in North America for its total snowfall during an average season. 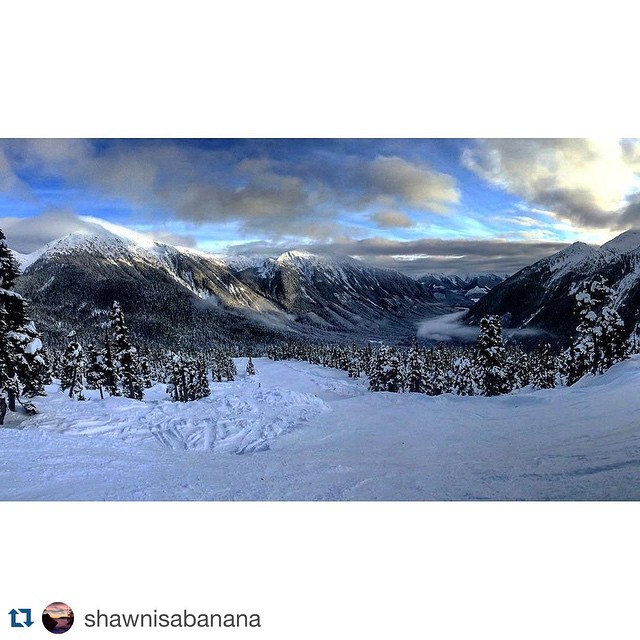 We love the mountain views as much as we love the riding! Thanks @shawnisabanana for sharing!! ・・・ This little ski resort tucked away in the coastal mountains of the north always puts a smile on my face 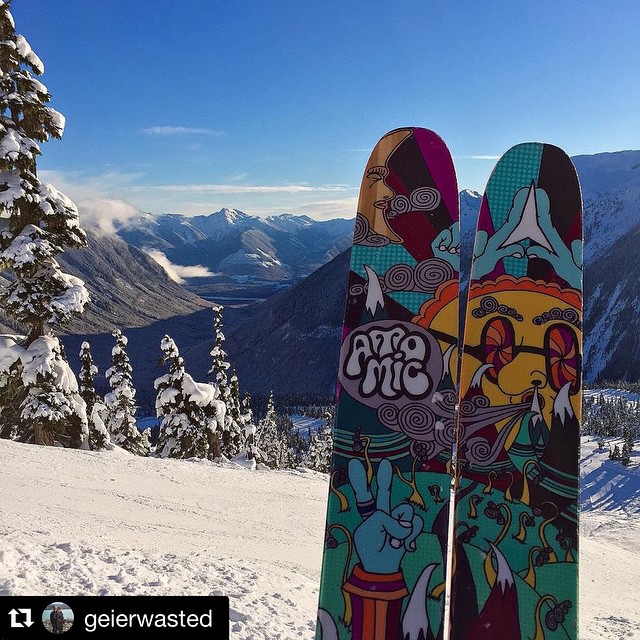 I don't think this view will ever get old ! 📷: @geierwasted Hopefully everyone will be able to enjoy this view in person over the holidays 🎉🎊 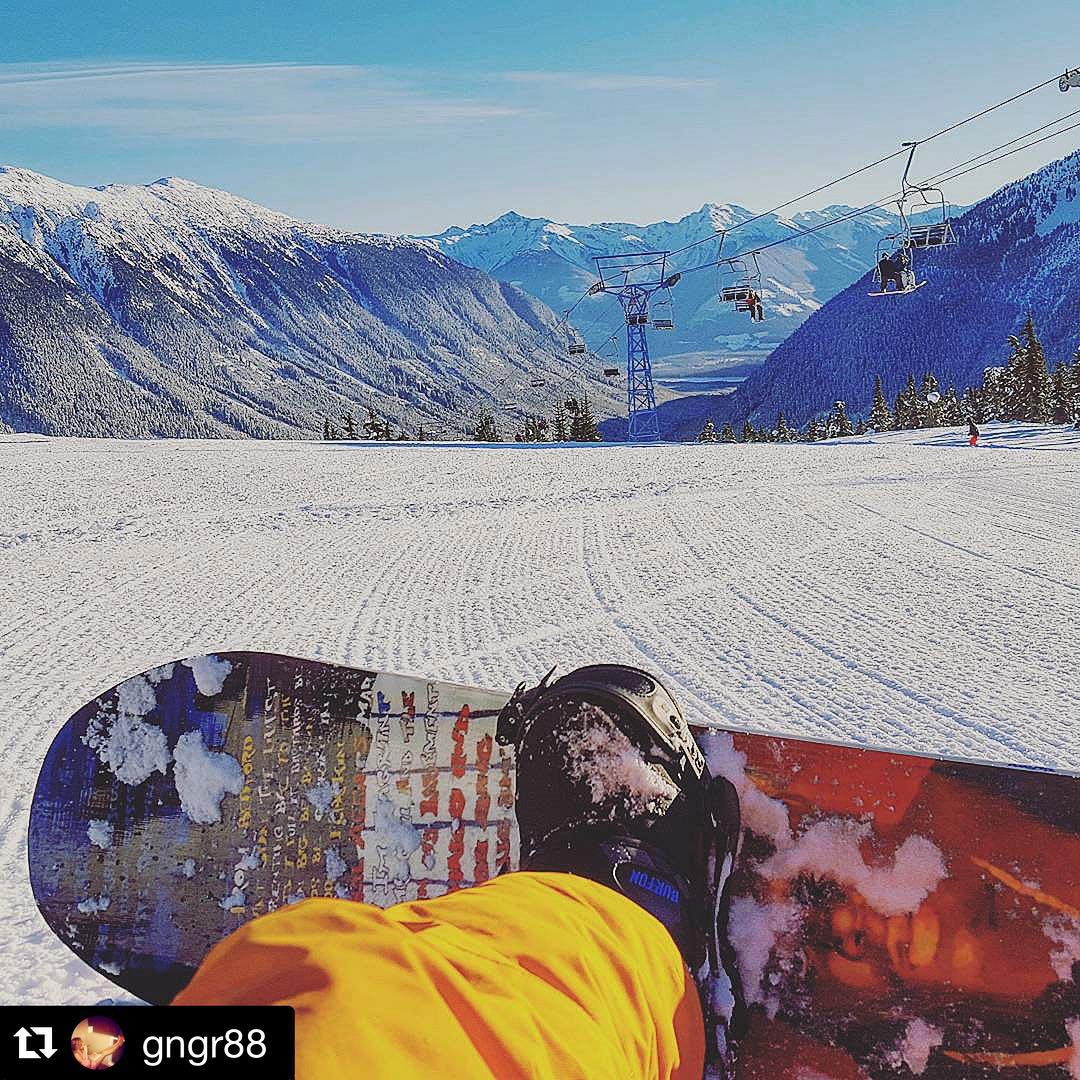 Fingers are crossed for new snow but the blue birds days are making for some beautiful days on the slopes! ☀️ 📷: @gngr88 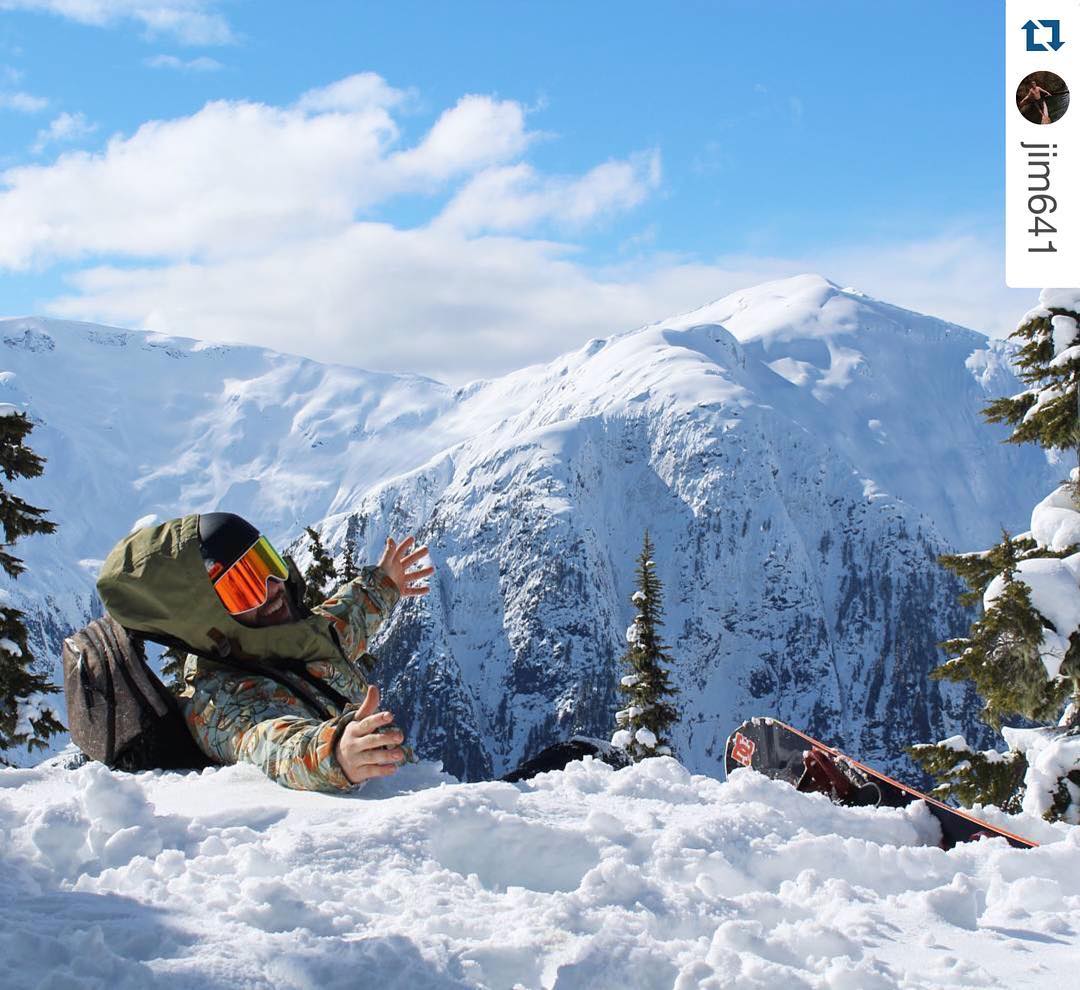 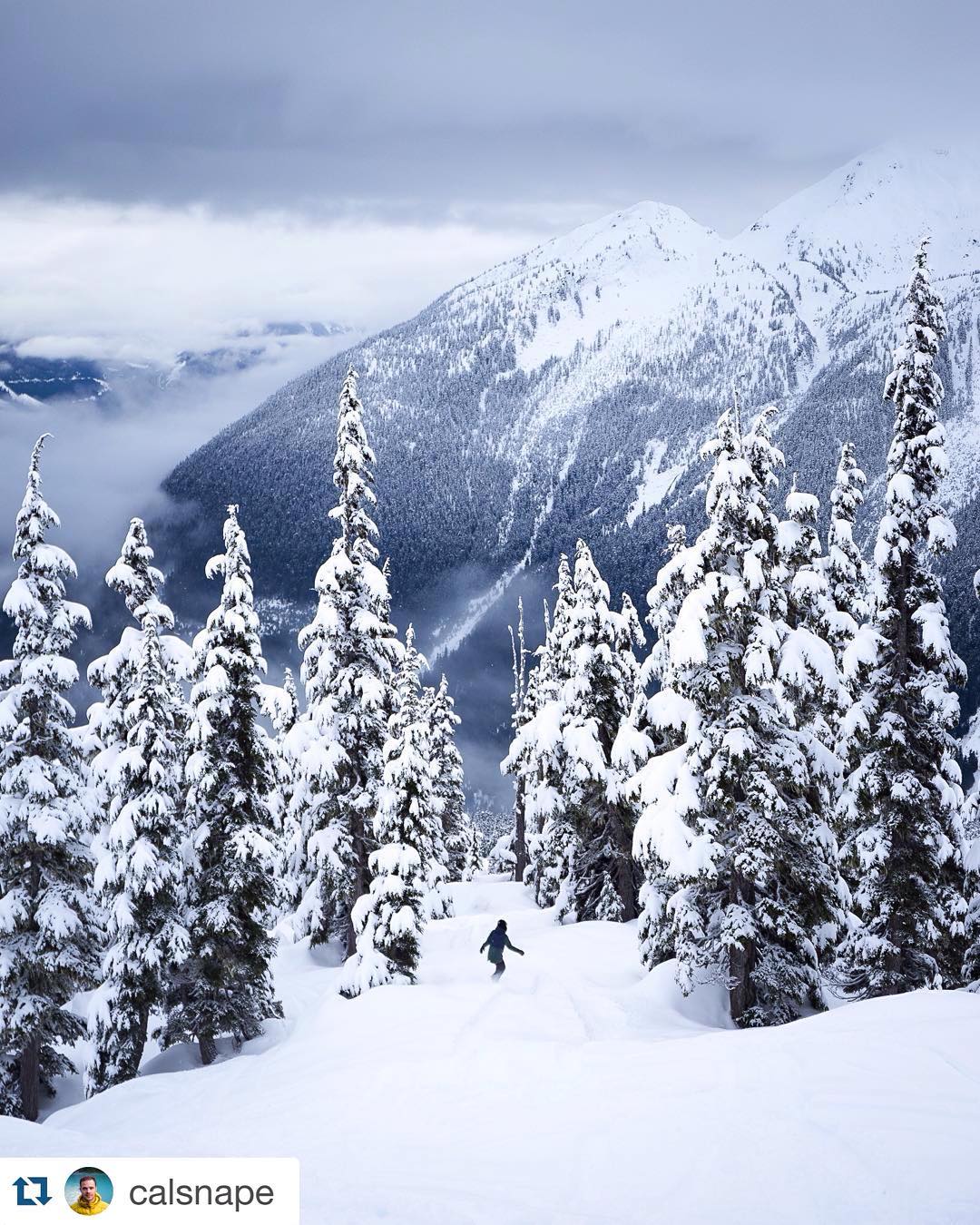 📷: @calsnape ・・・ The mountains that we haven't seen for a few days finally revealed what they were up to and we found a lot of fresh powder up there. Shames ski area is the North's best kept secret! #shamesmountain #bc #shames #explorebc #mymountaincoop #protectourwinters #powder #backcountry #ski 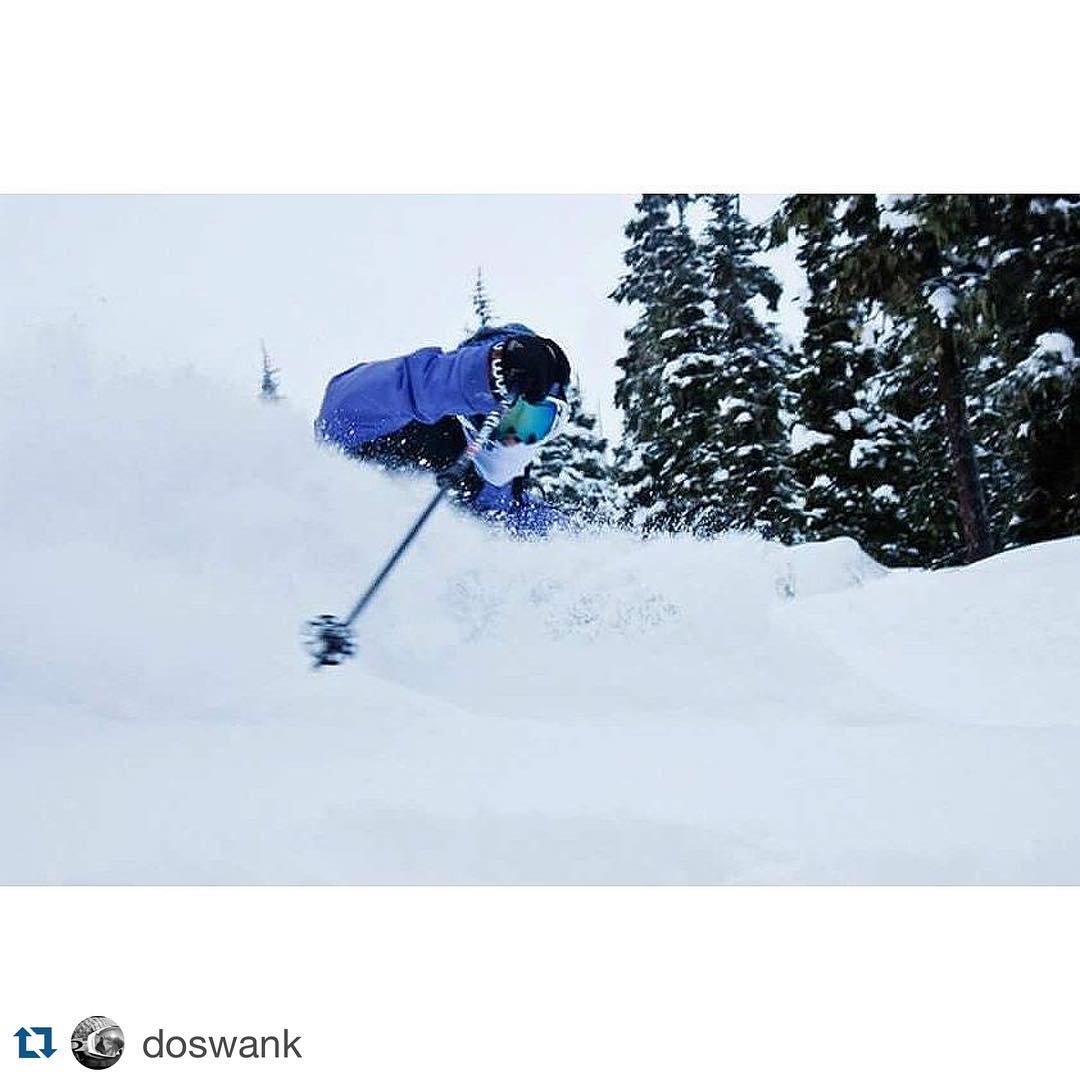 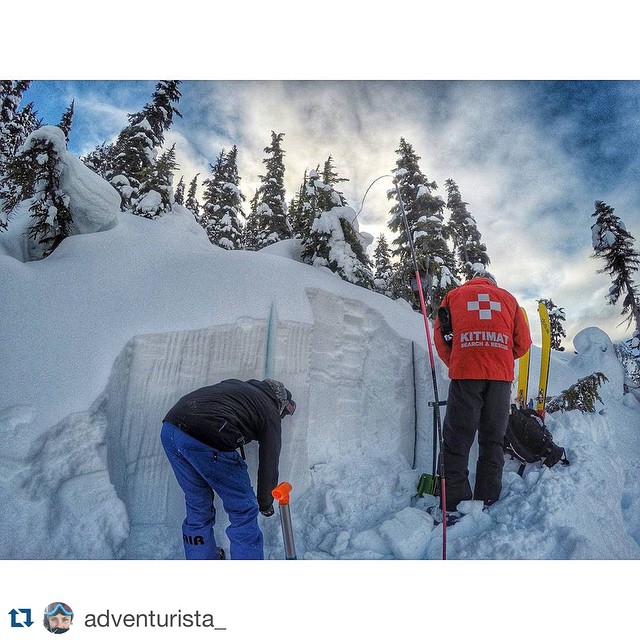 Hope everyone is enjoying the fresh fluff! We want to thank @adventurista_ for reminding everyone that backcountry safety is the key to earning sweet safe turns! 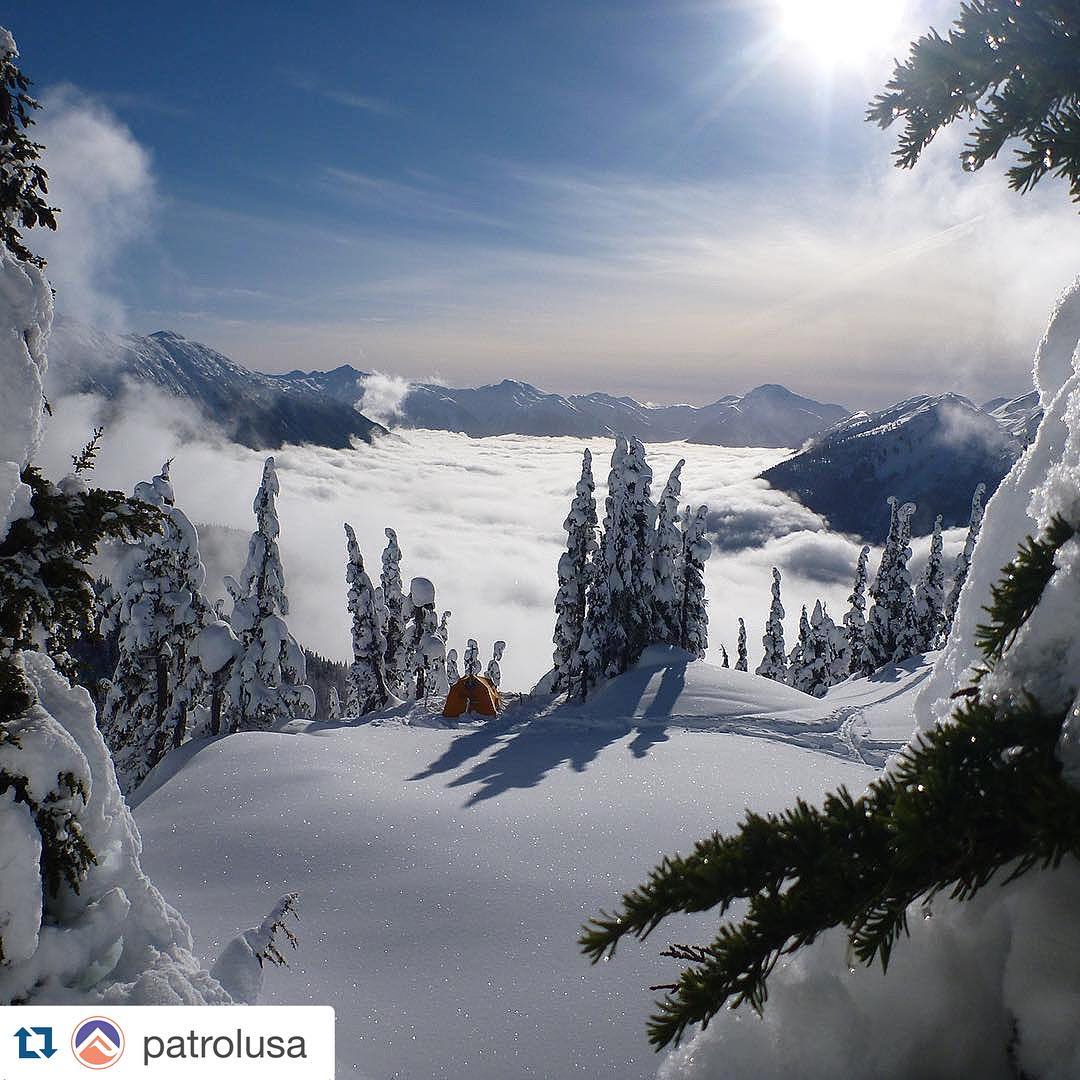 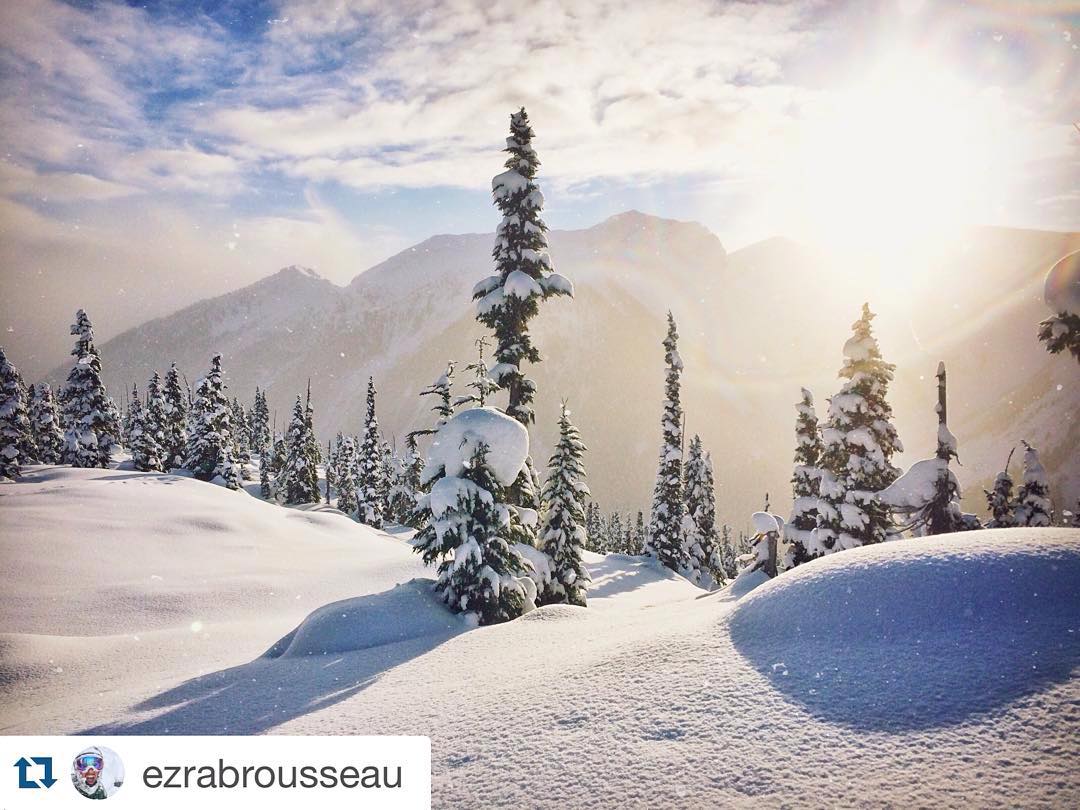 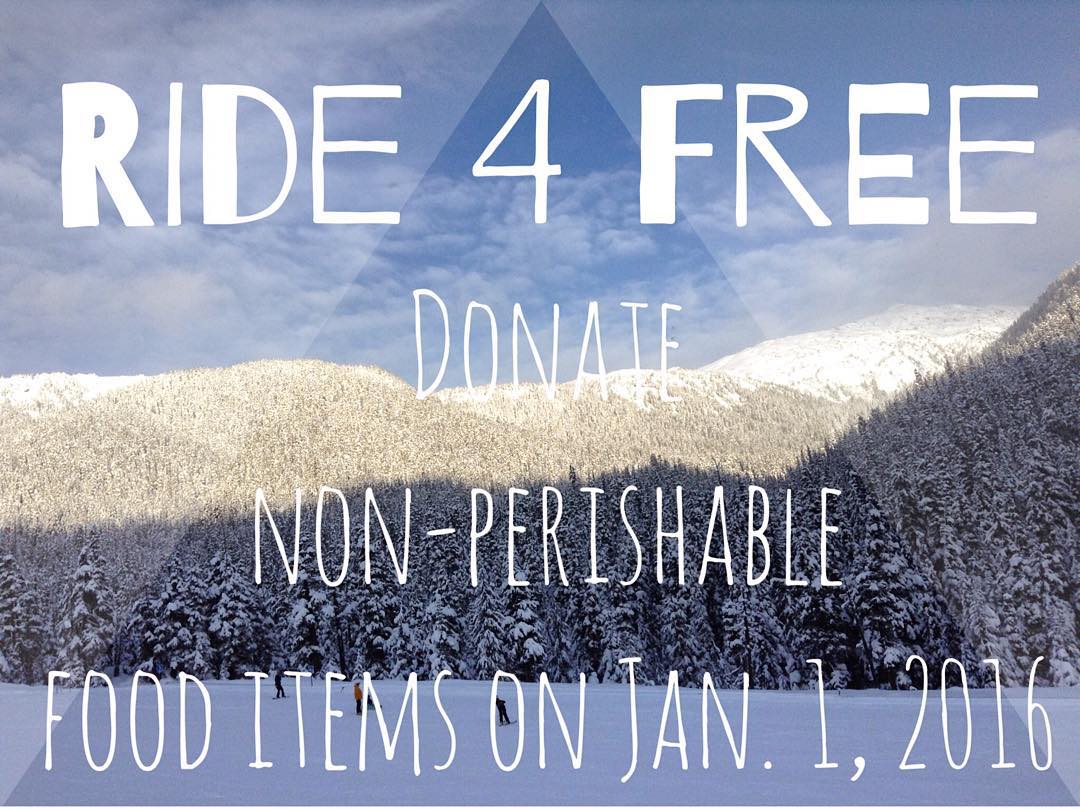 Bring up a non-perishable food item on January 1, 2016 and receive a FREE lift ticket! Please be generous and help us help those in need. 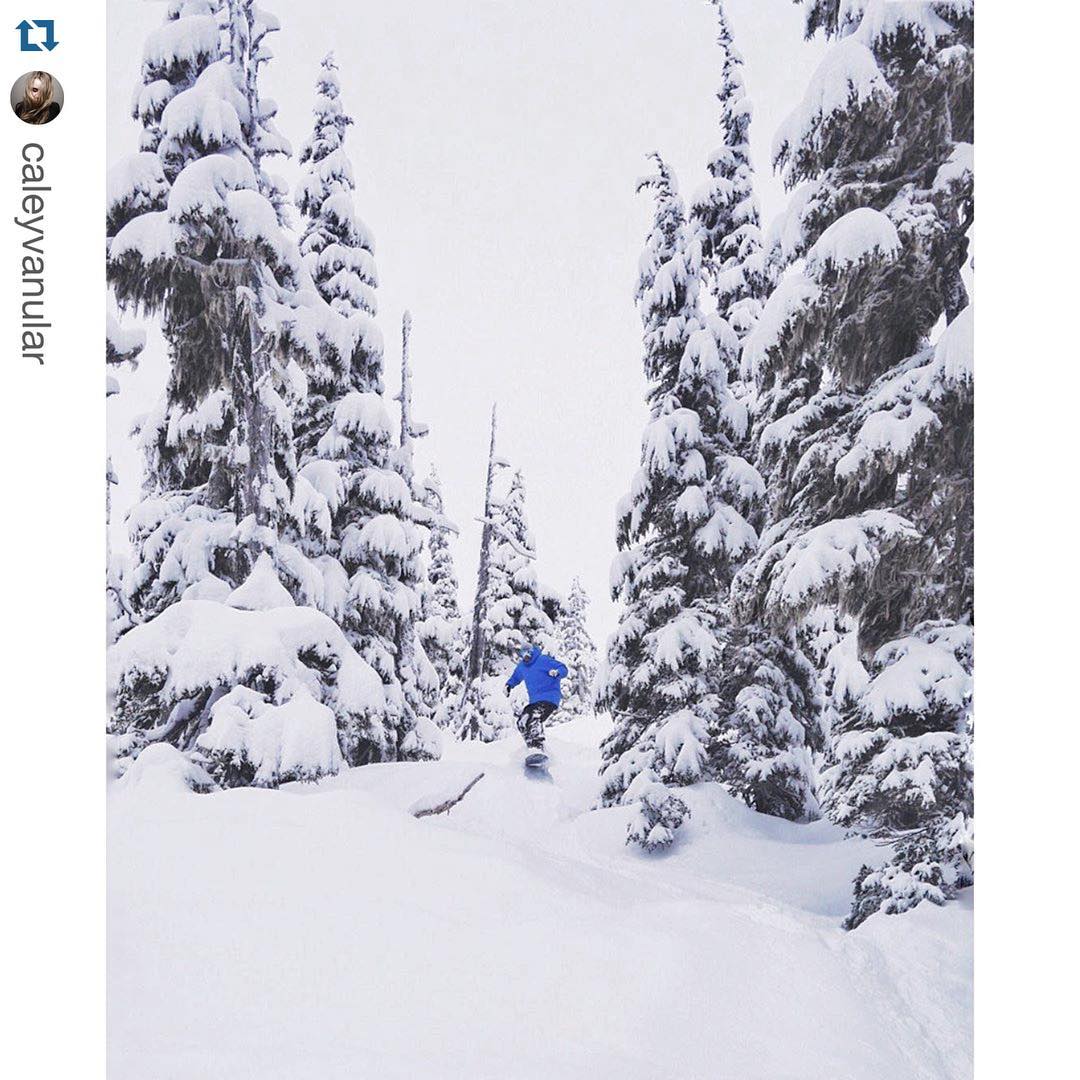 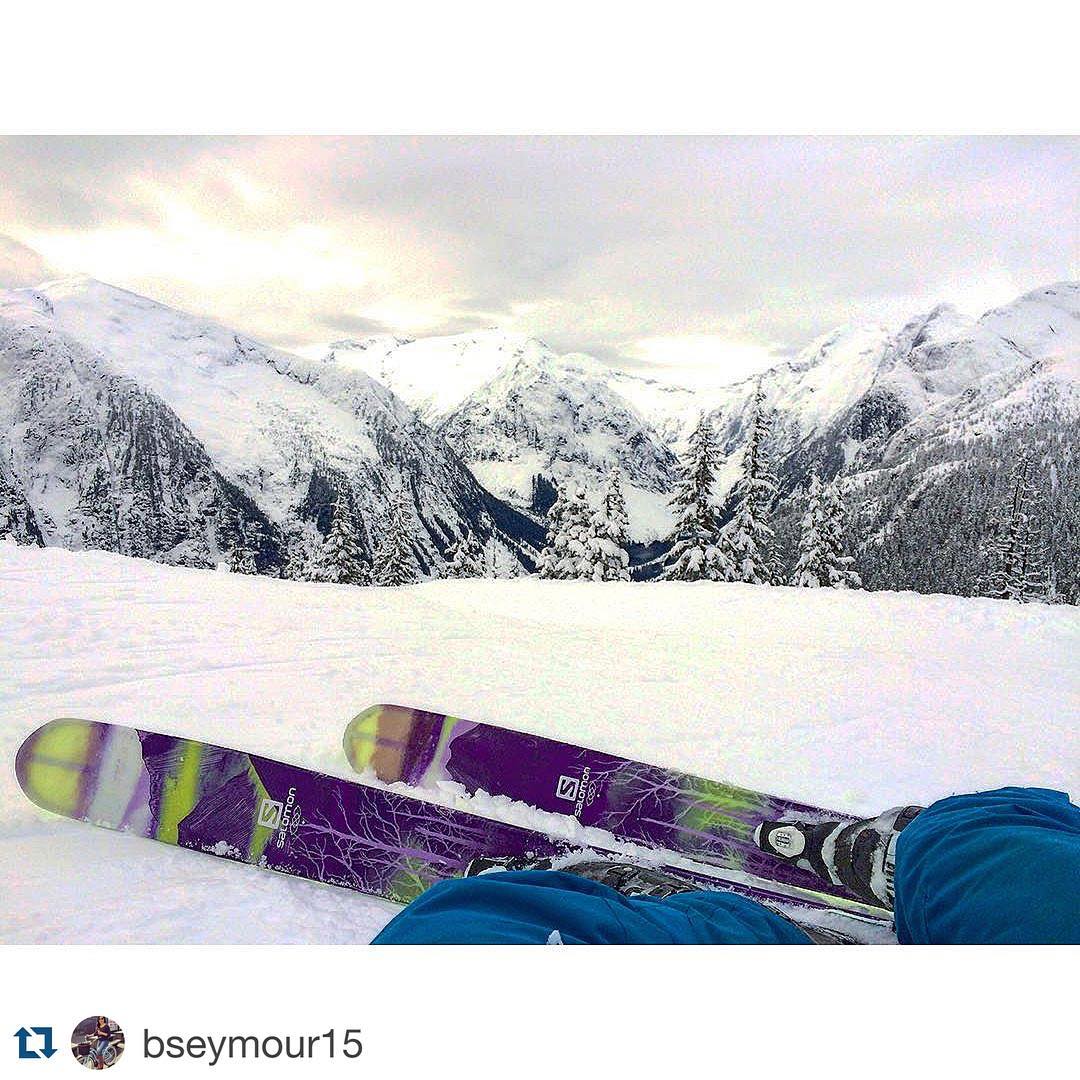 It's great to hear that you always have a great day up here @bseymour15 !! #pnw #bc #explorebc #skibc #ski #powderhighway #bclandscapes


A few words on the Snow at Shames Mountain Ski Area


Shames Mountain Ski Area is the highest snowfall area for which we have no corroborating data. However, based upon reputation and a location with exposure to Pacific storms similar to Stevens Pass, we are confident that Shames' snowfall is comparable. As at Stevens, the primary risk is not drought but rain, though Shames is 7 degrees of latitude farther north and thus rain frequency should be lower than in the Washington Cascades. Shames is most attractive to backcountry powder skiers who climb above the lift service into the high alpine terrain.

There is no question that early season accumulation is excellent at Shames, assisted also by the 54 degree latitude. Shames' elevation range is 2,300 - 3,900 and primary exposure is southeast, so melt/freeze conditions are likely in from mid-February onwards if it has not snowed recently. There are 2 heliski operators nearby that ski at much higher elevation with powder conditions common well into April.