Big White Ski Resort is ranked No. 72 in North America for its total snowfall during an average season.

13.8%
*Special thanks to Tony Crocker and Bestsnow.net.

Big White Ski Resort is ranked No. 72 in North America for its total snowfall during an average season. 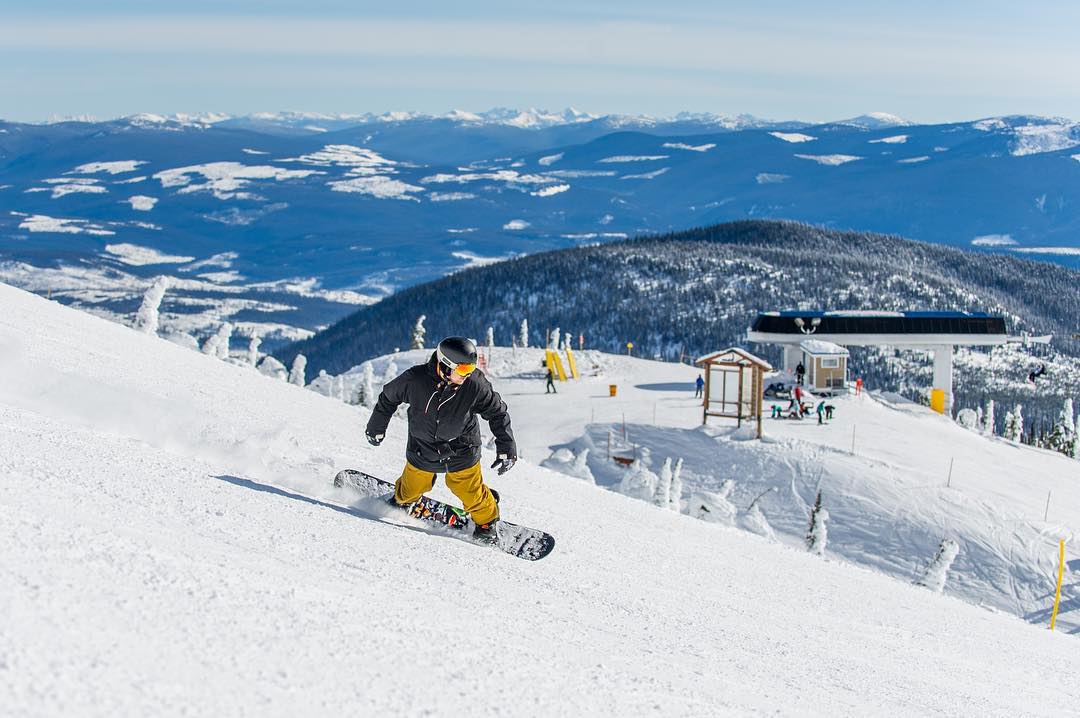 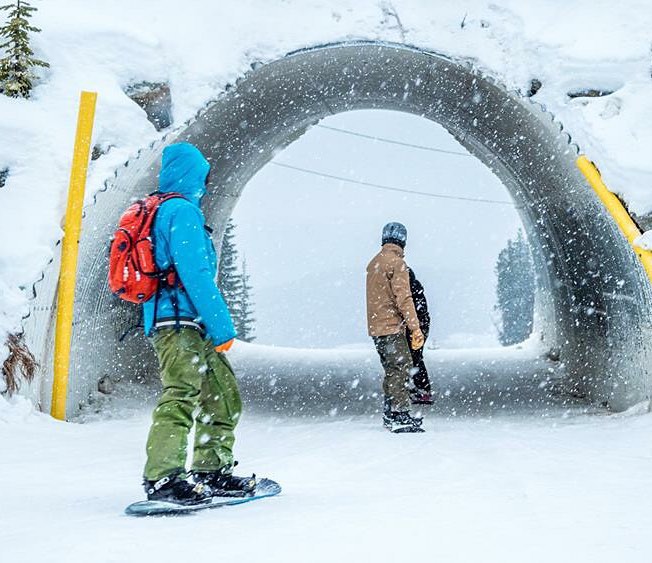 Snowy and windy out there today with 12cm fresh pow forecast for the afternoon! We've had 4cm so far since 9am this morning! #bigwhite #Okanagan #kelowna #powder #snow 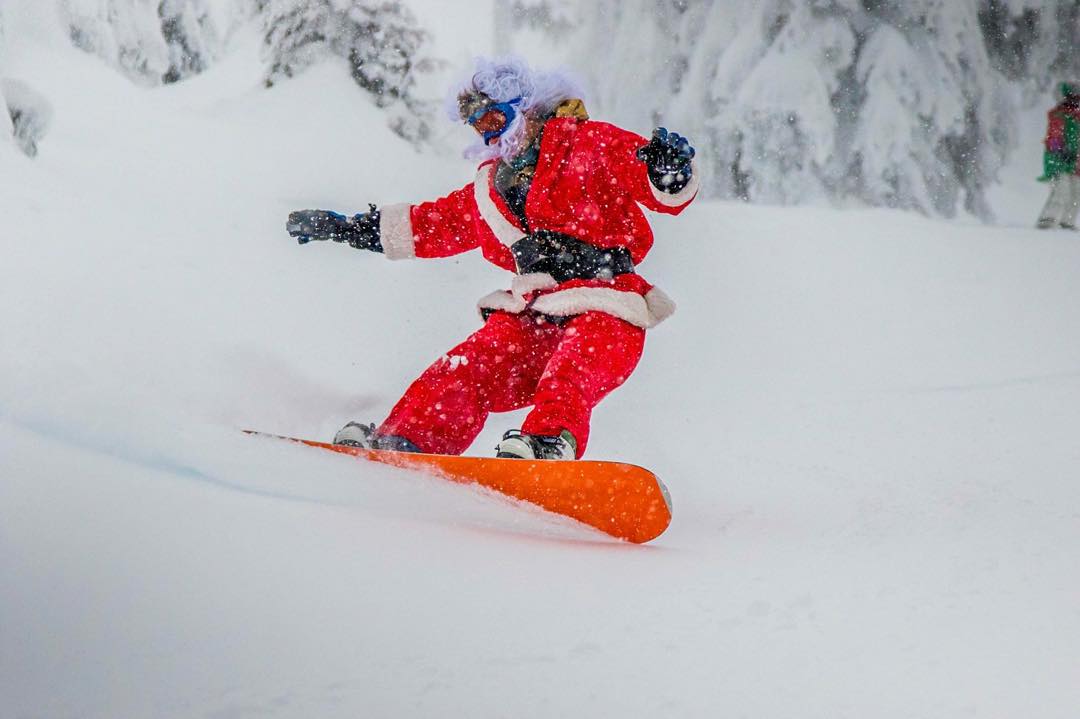 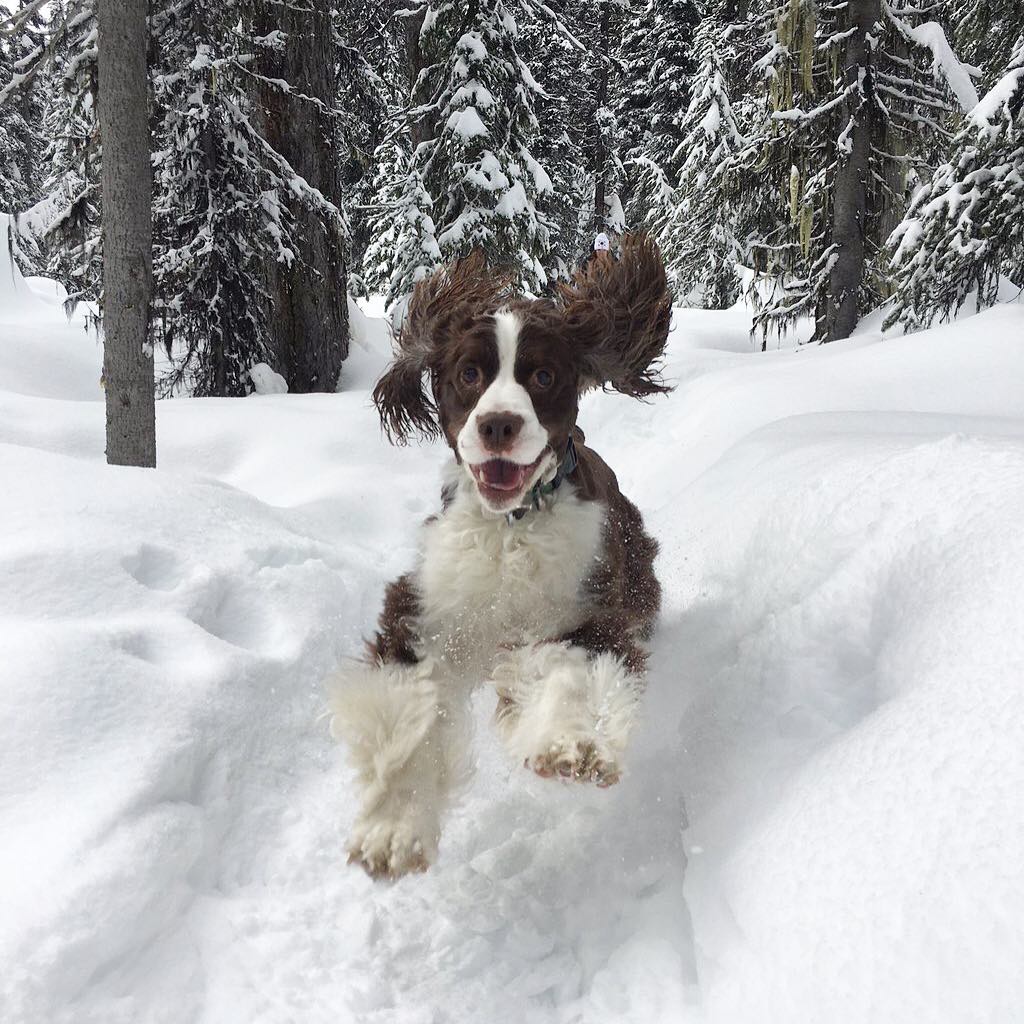 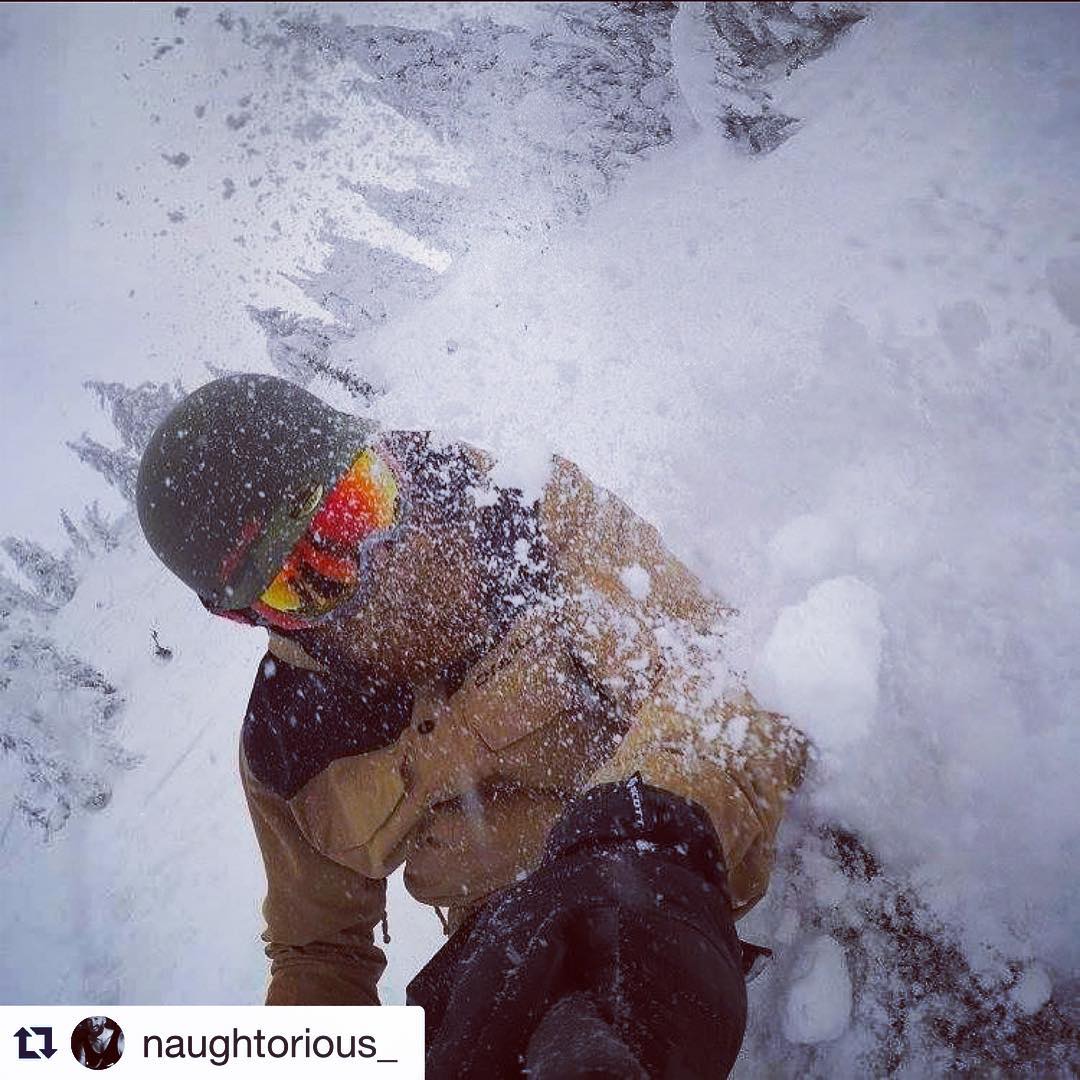 Have fun exploring the mountain today!! The visibility isn't ideal but the snow makes you forget that!Currently -3 up here with light winds. Thank you @naughtorious_ for this shot! #bigwhite #skibigwhite 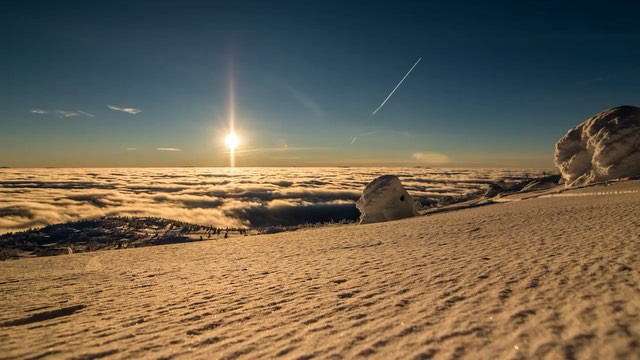 Yesterday's sunset over the T-bar 😍 we love this life above the clouds. #bigwhite #skibigwhite #okanagan #kelowna #sunset #timelapse #exporebc #kelownanow 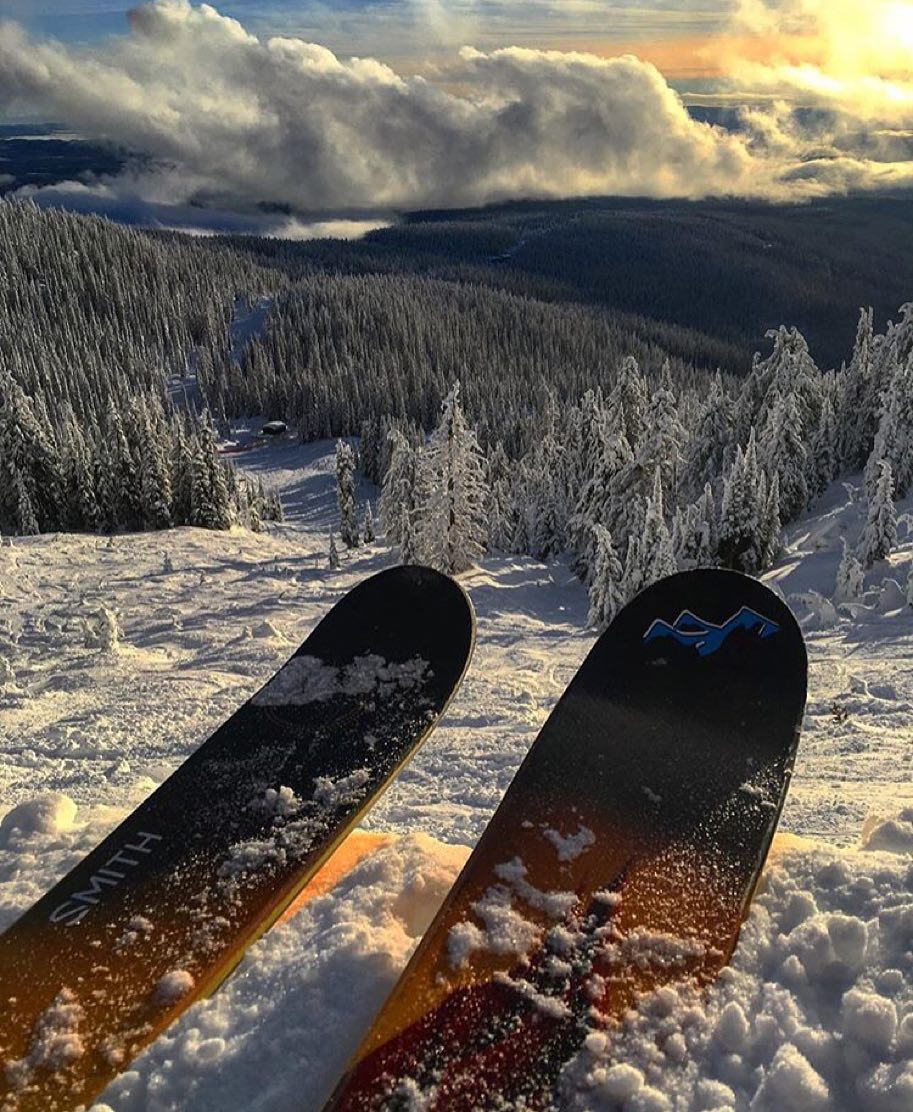 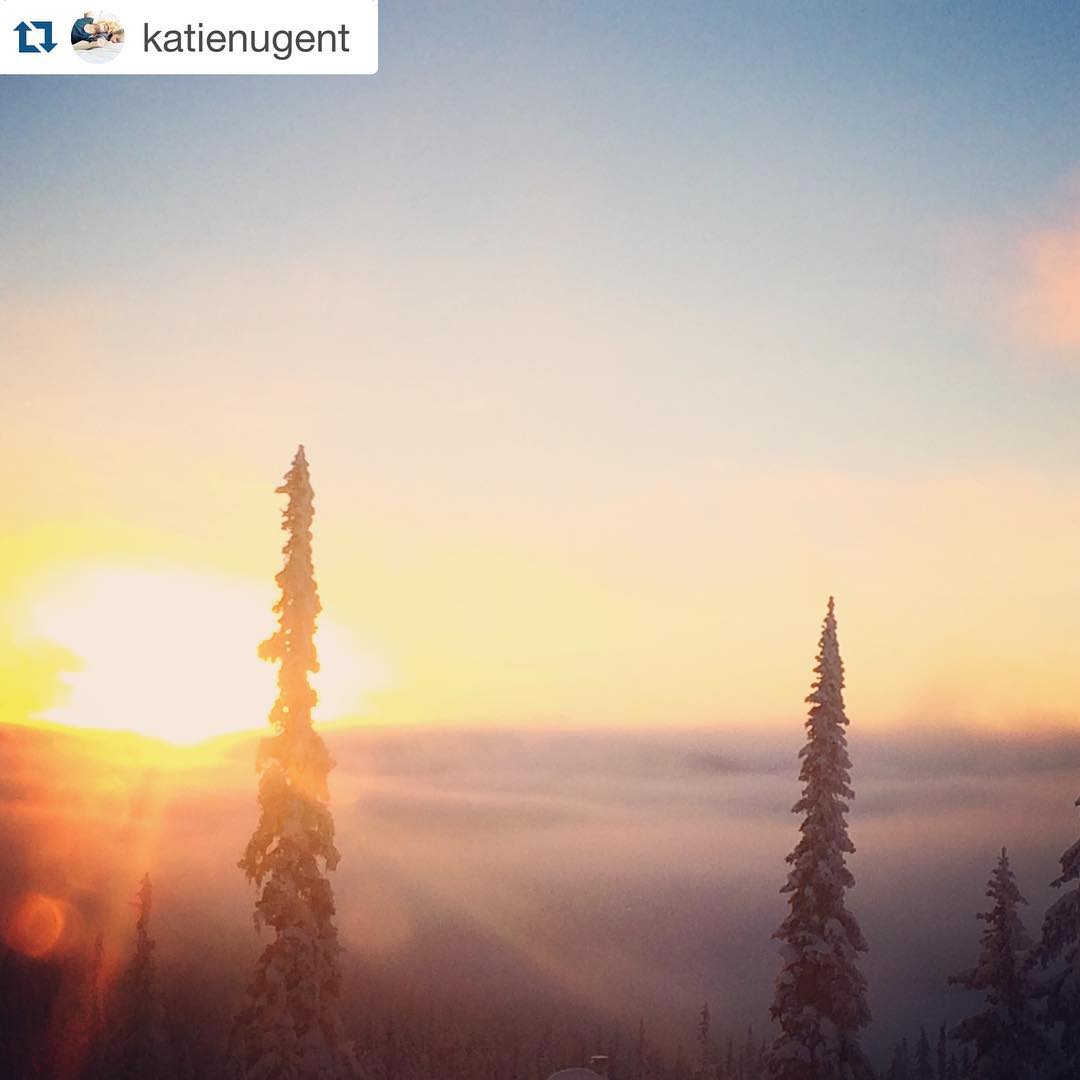 Completely love this shot from yesterday!! We have had 9cm in the last 24 hours! Get out there and explore the powder! Currently -5 #bigwhite #skibigwhite Thank you @katienugent for this beautiful image! 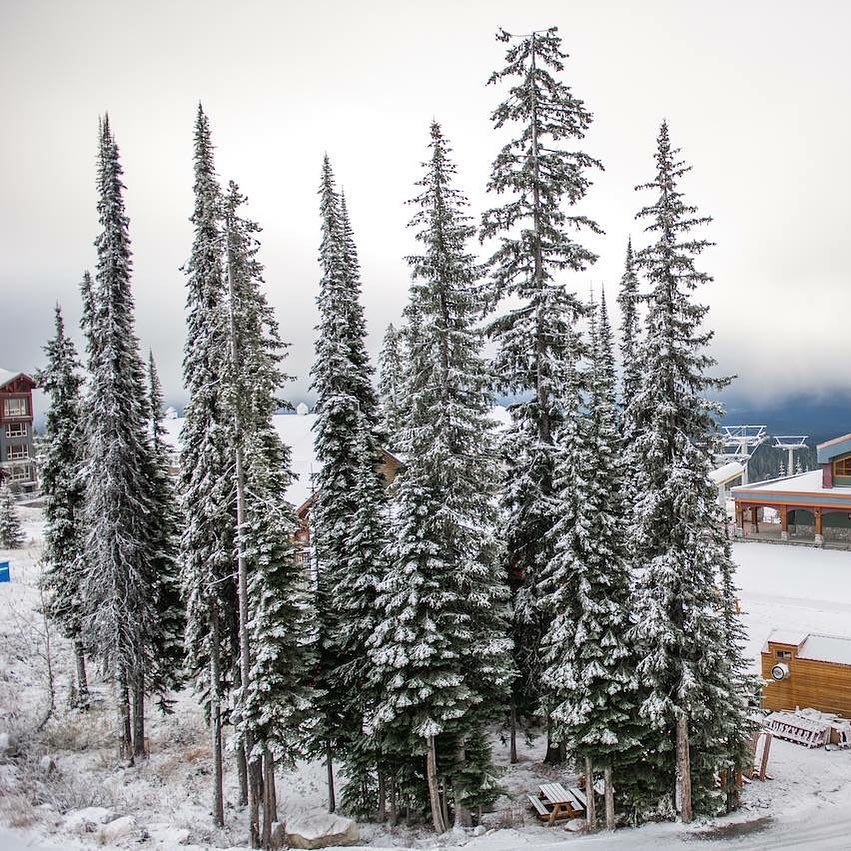 It's snowing in the Village right now and we couldn't be happier about it! Keep up the snow-dancing! ❄️ #bigwhite #snow #winter #powder #okanagan #kelowna 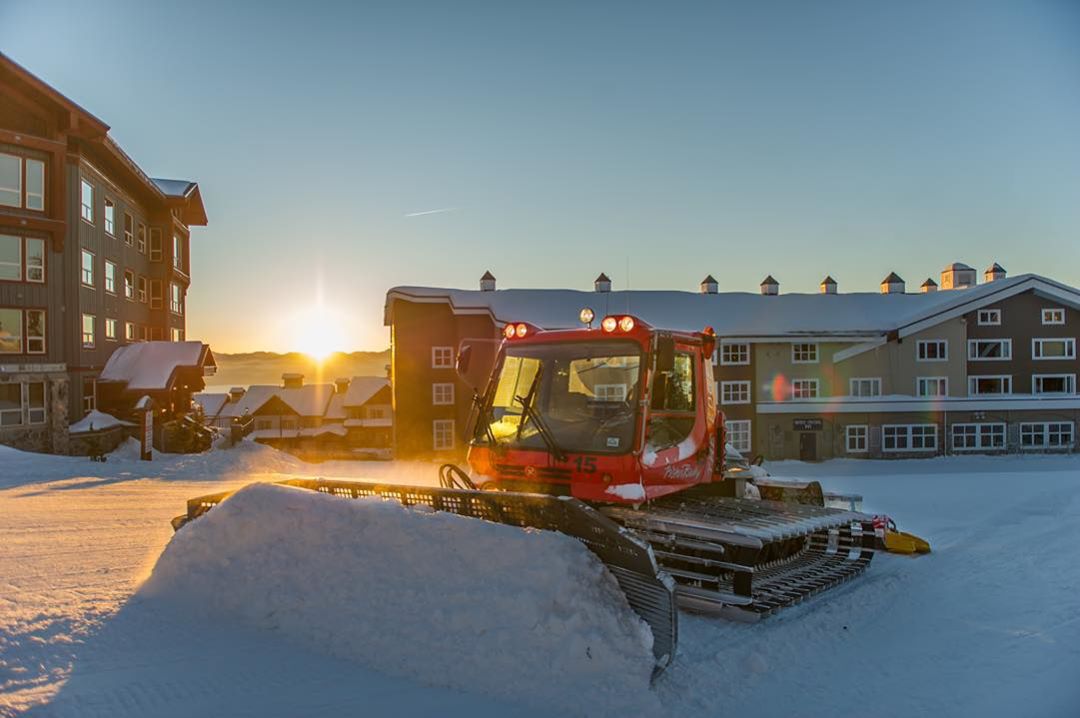 Mondays aren't so bad when they're perfect bluebird days up on the hill. More snow to come this week too 🙌 #bigwhite #okanagan #kelowna #skibigwhite #bluebird 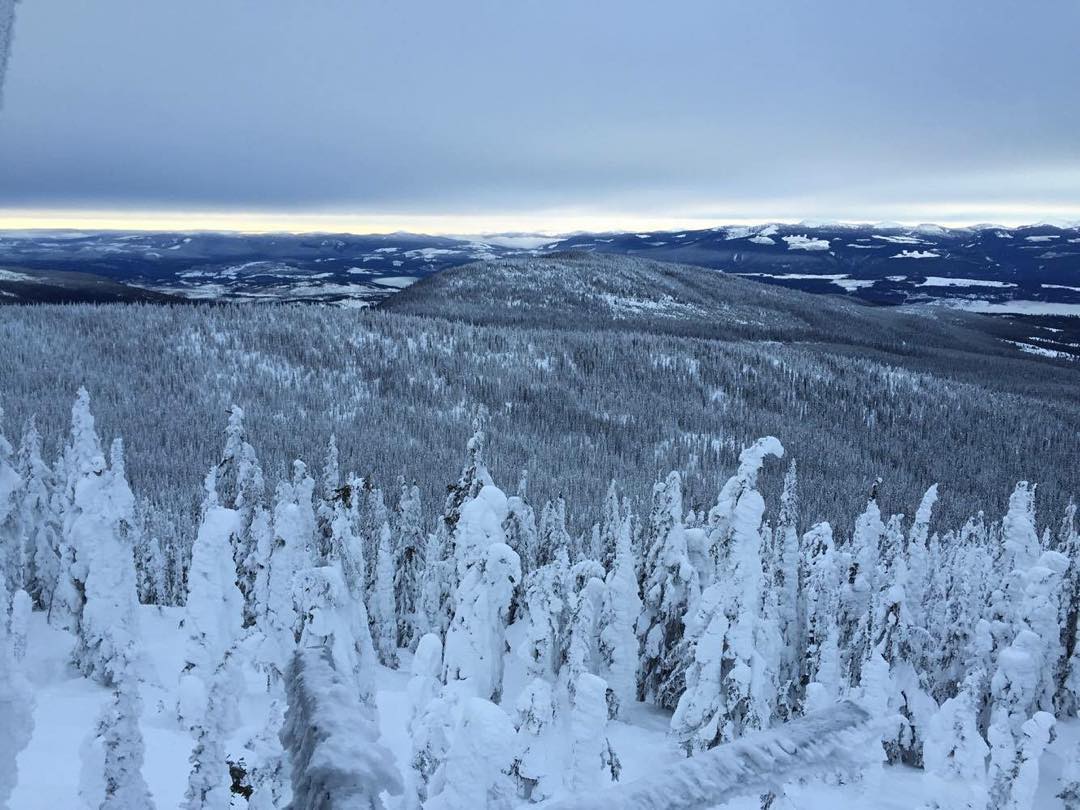 Happy Friday!! The view from the Black Forest chair is looking great this morning 👌 who's coming up this weekend? #bigwhite #okanagan #kelowna #powder 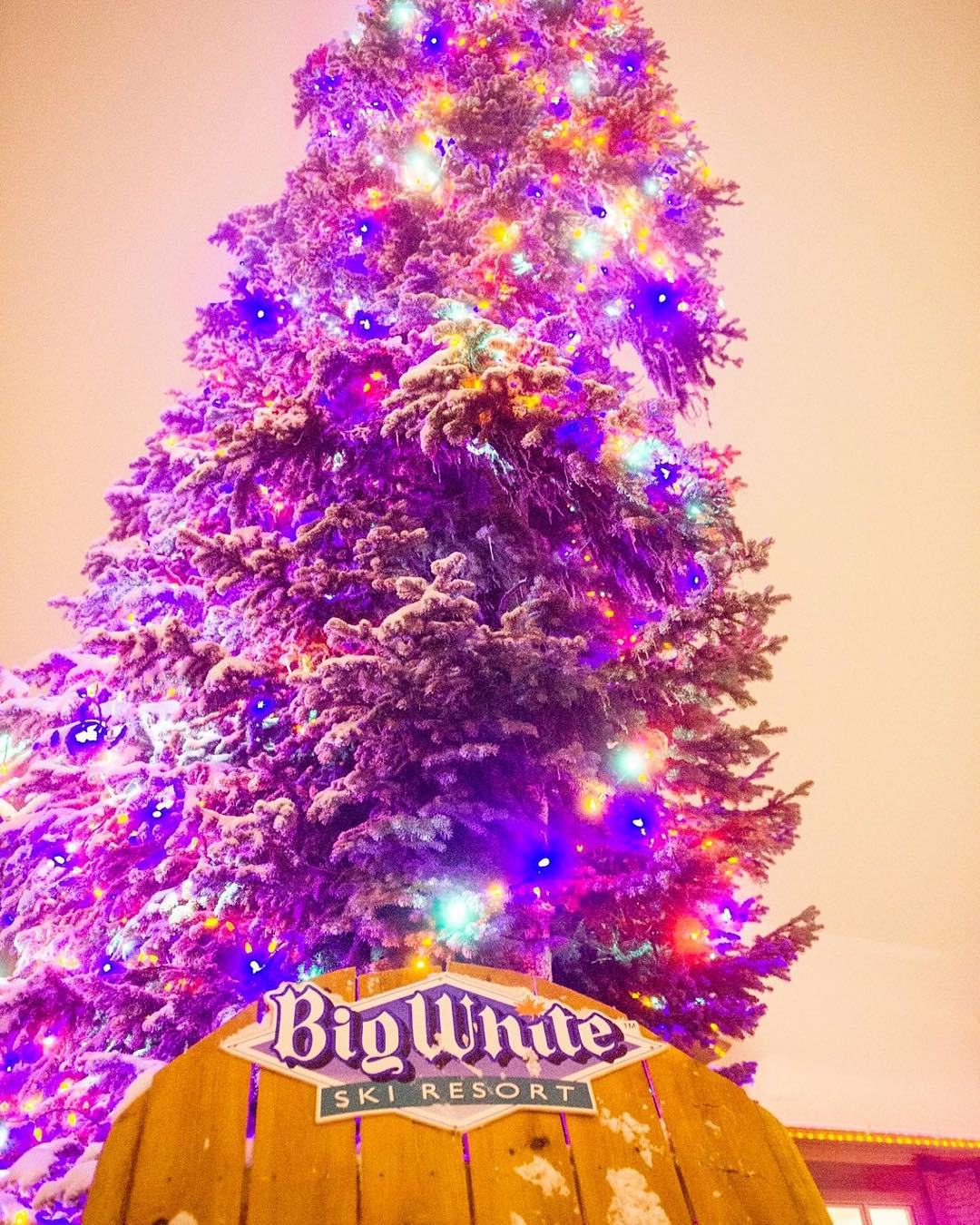 Village Light Up kicks off in half an hour! Come at 6pm for hot chocolate, hot cider, roasted chestnuts & fireworks! #bigwhite #okanagan #kelowna


A few words on the Snow at Big White Ski Resort


Big White has the best snow record in the Okanagan region. 10.2% of winter days with 6 inches or more of snow is close to average for destination resorts, 16% of months with less than 30 inches is better than average, while 2% of winter months with 90 inches or more is low. Rain is rare at Big White due to its region highest elevation range of 5,000 - 7,500 feet. Big White has good powder skiing in its alpine terrain and the Gem Lake trees.

Big White averages 79% open at Christmas with less than 15% of seasons being less than half open by Christmas. Some of the alpine and Gem Lake terrain takes more snow to cover than at other Okanagan areas. Despite nearly 2/3 south exposure, midwinter snow preservation is very good in the chronically overcast and foggy climate. Widespread melt/freeze conditions are likely in March if it is sunny. January and February are the most reliable months at Big White.