Mt. Shasta Ski Park is ranked No. 84 in North America for its total snowfall during an average season.

30.0%
*Special thanks to Tony Crocker and Bestsnow.net.

Mt. Shasta Ski Park is ranked No. 84 in North America for its total snowfall during an average season. 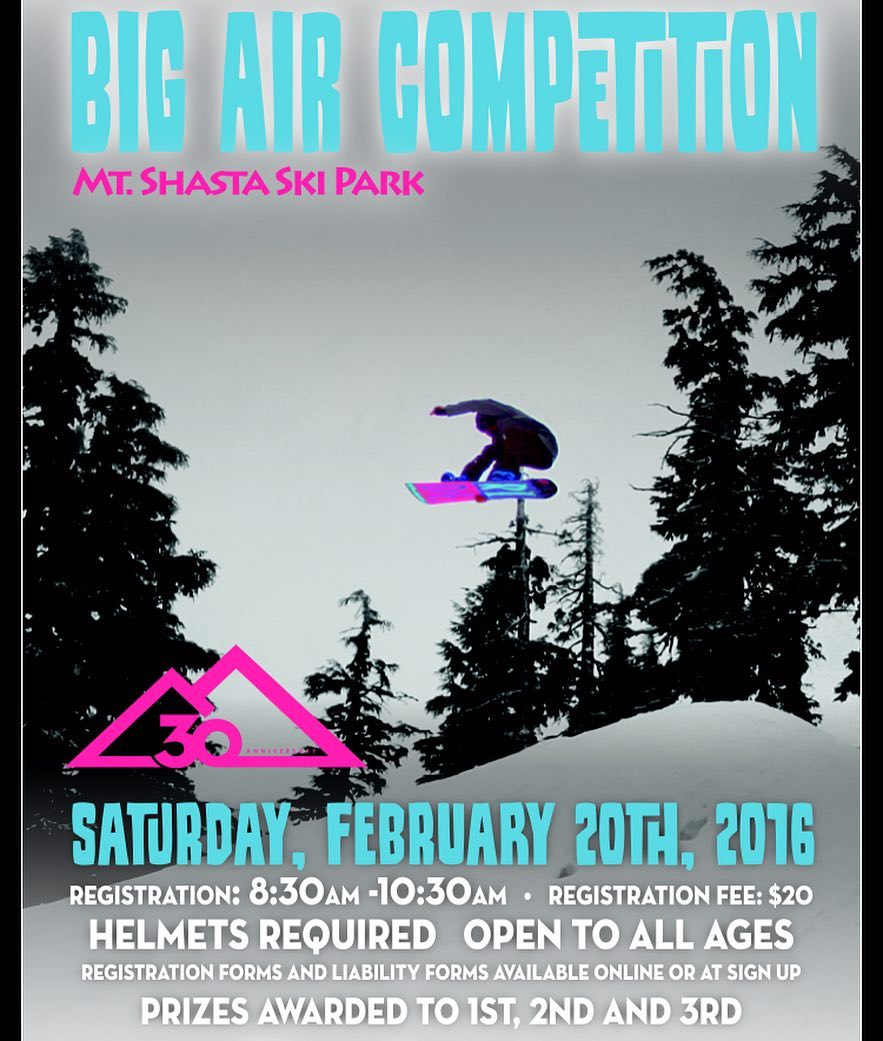 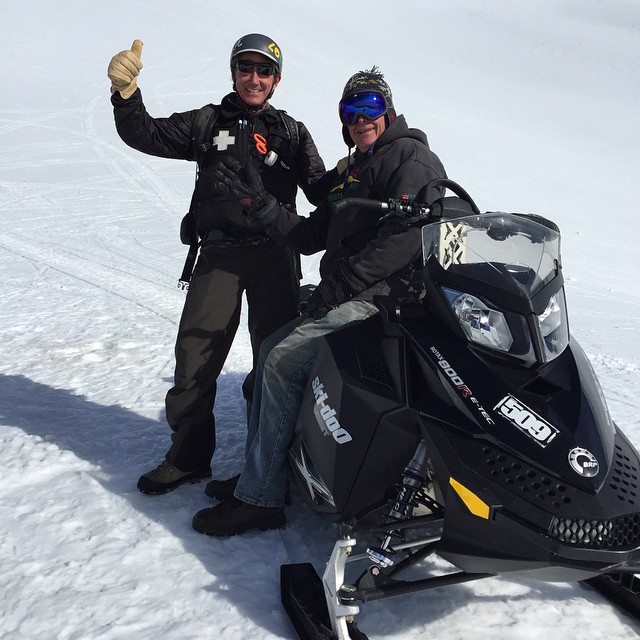 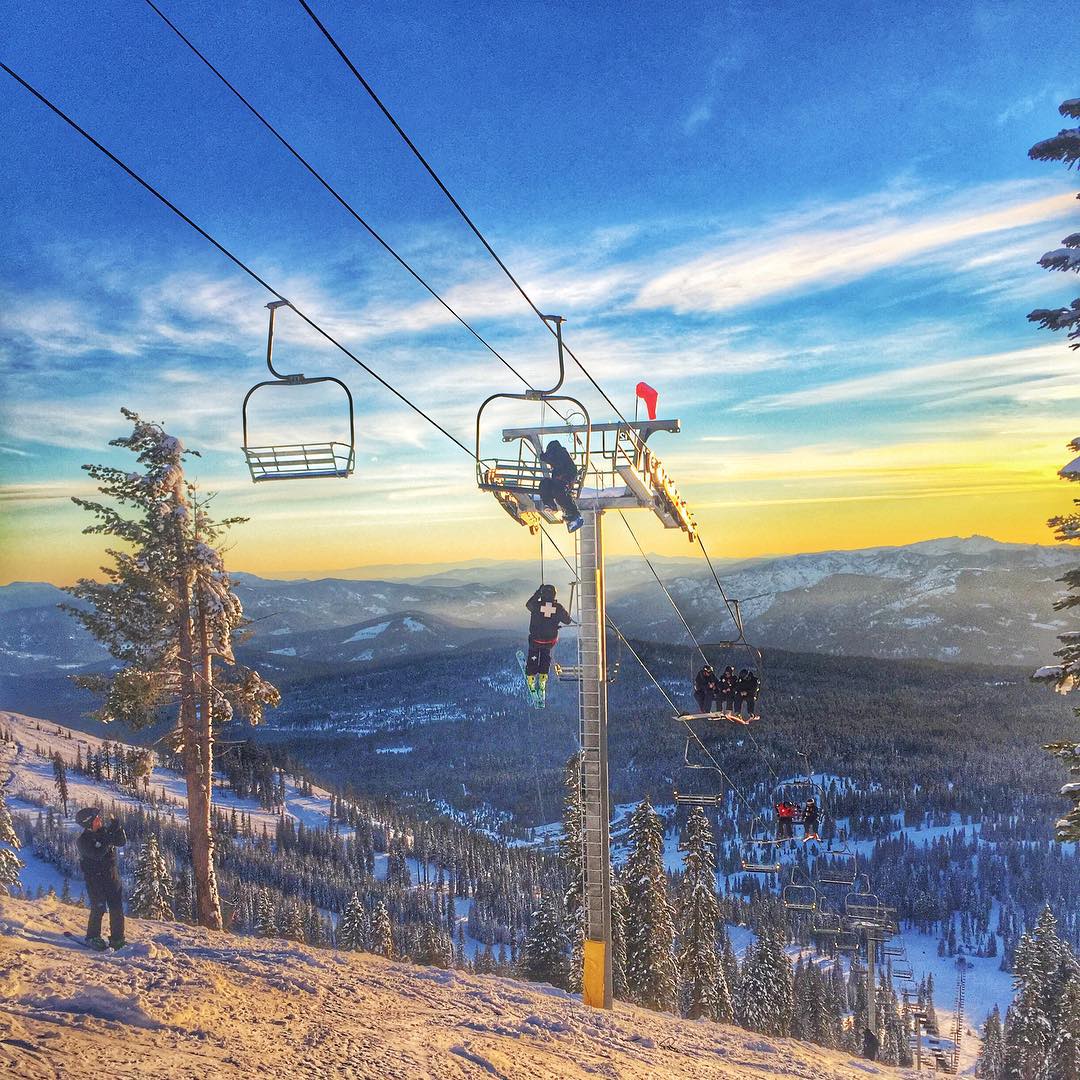 Ski Patrol doing their thing and doing it well. Self evacuation training at sunset. 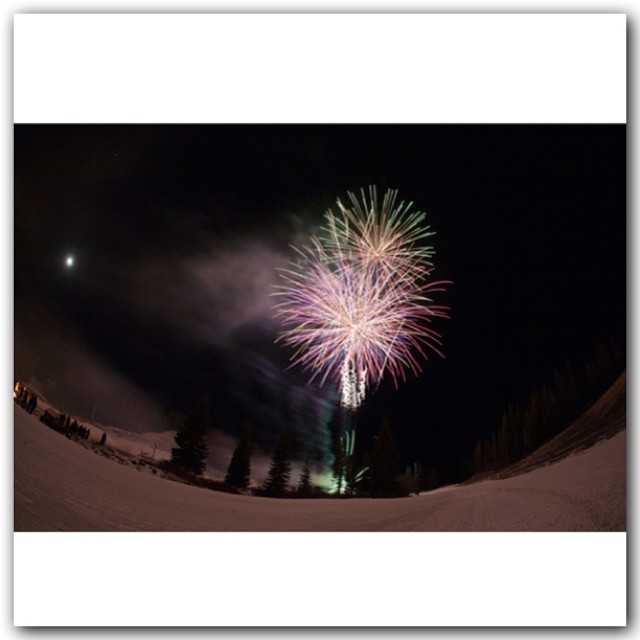 Mt. Shasta Ski Park will be closed on New Years Eve this year. We have a lot of other awesome venues nearby ringing in the New Year. Follow us on Facebook to see our post (coming soon) of where to go to celebrate! Thank you and have a safe and happy New Year. #newyearseve #follow #fun #potd #fireworks 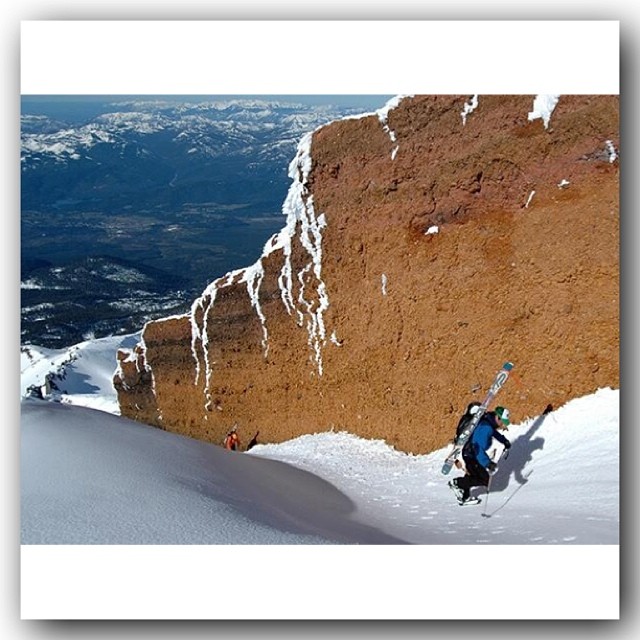 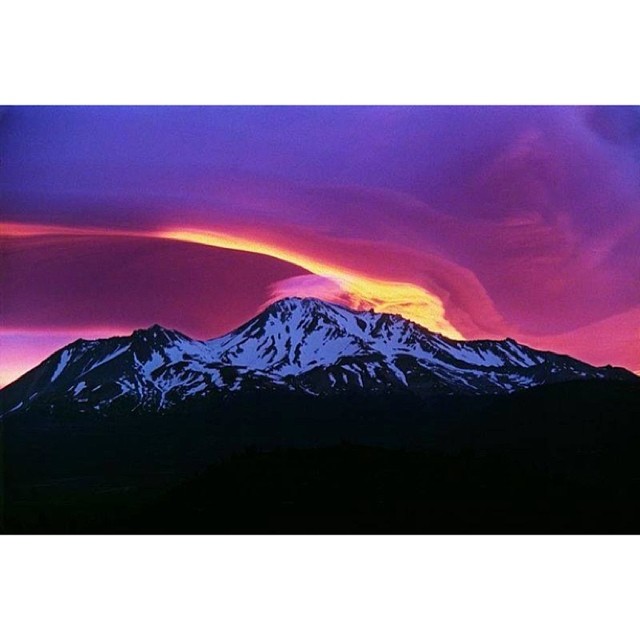 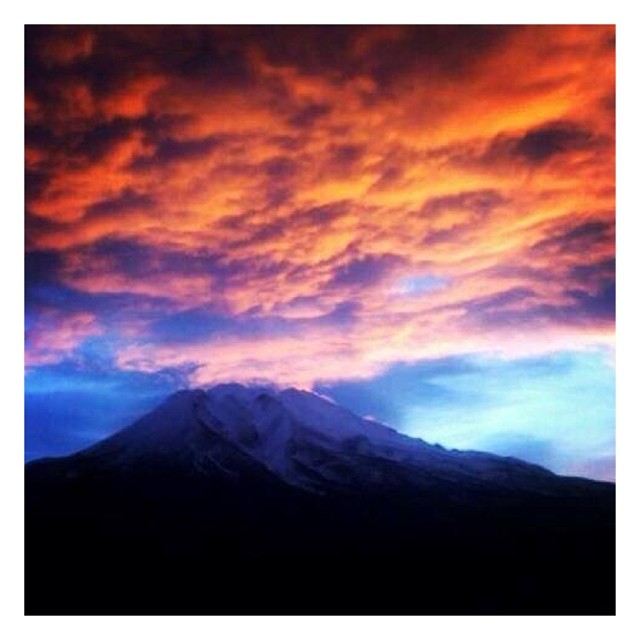 A big thanks to Rena Aker for this beautiful shot of Mount Shasta! #volcano #nature #beautiful #sunset #follow #potd 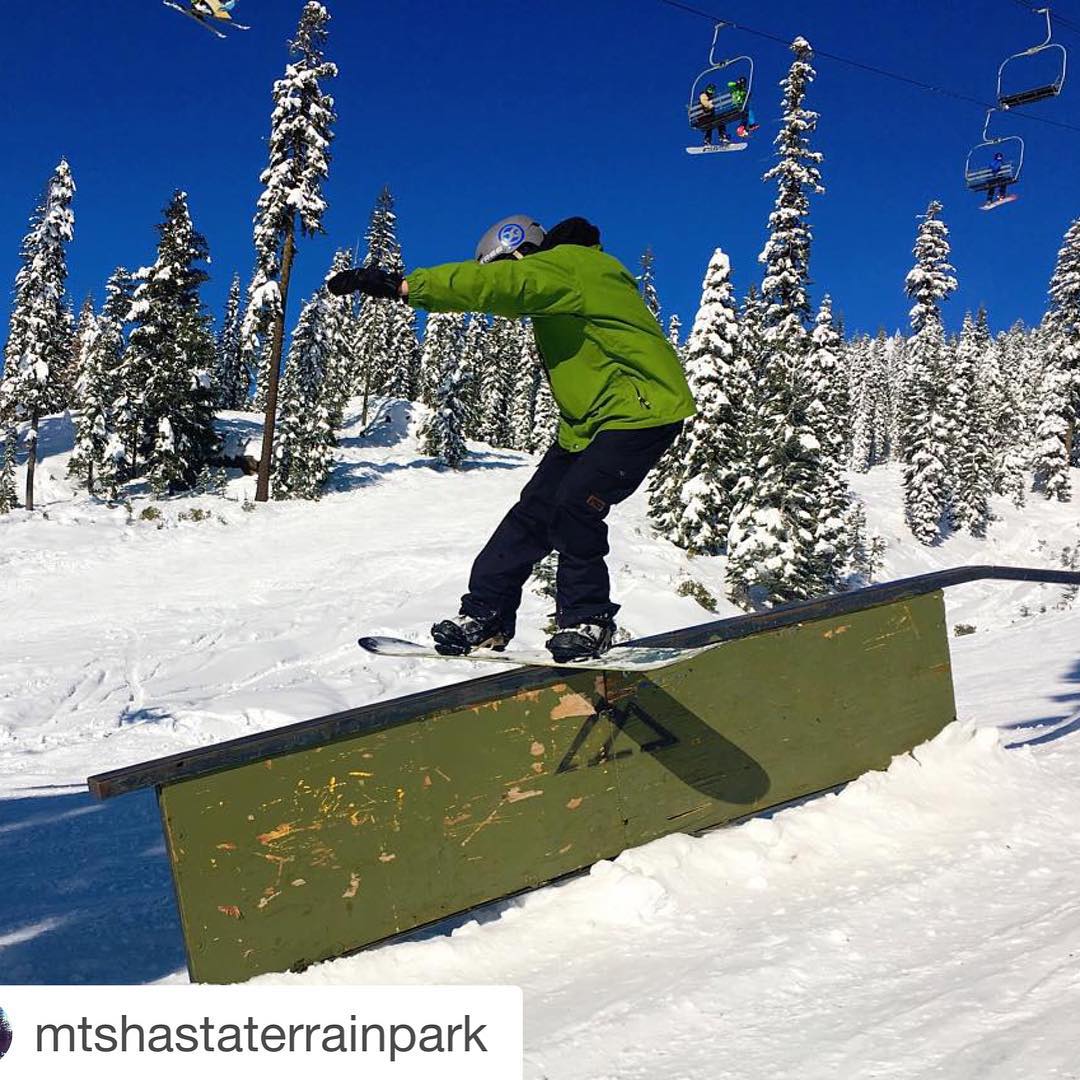 New rail! Come shred with us🤓 and follow @mtshastaterrainpark to see what's up! Happy holidays 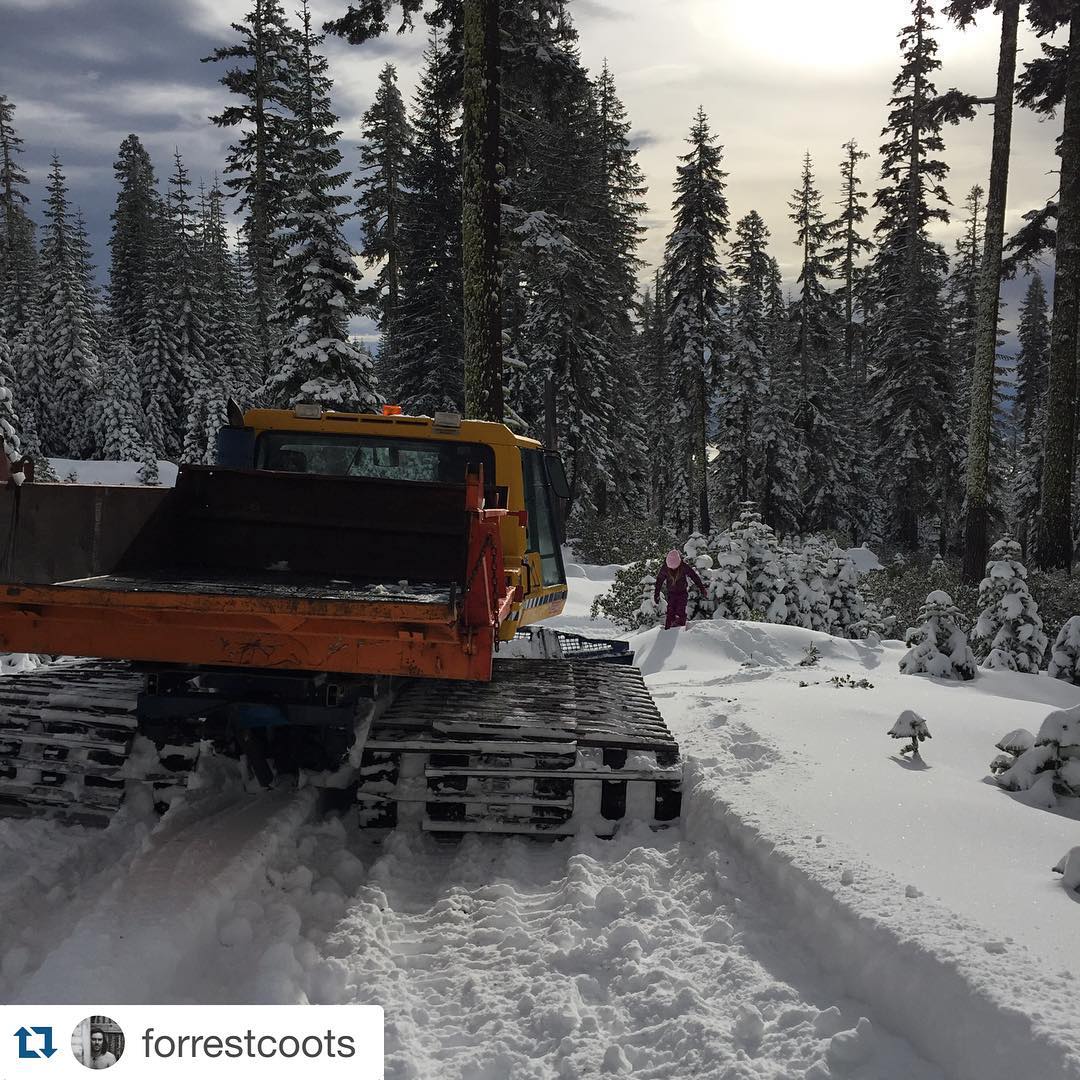 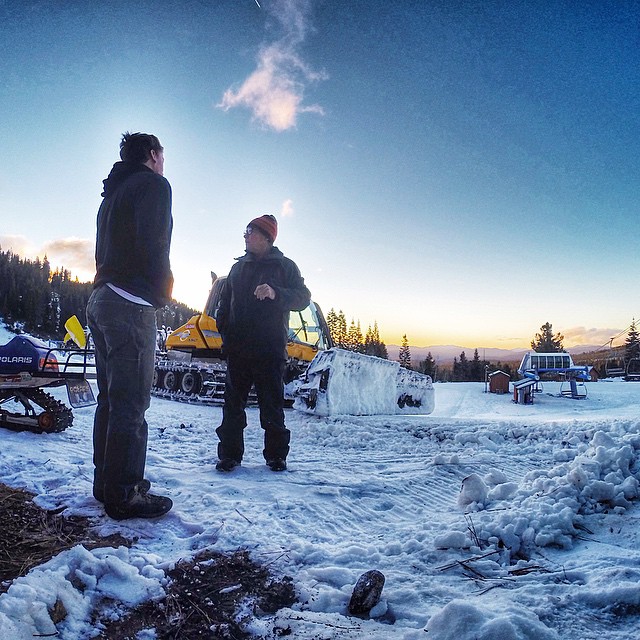 A glimpse of early morning preparation for #newyearseve #skiing & #riding at #mountshasta It's going to be a great day!Photo: @danebrinkley 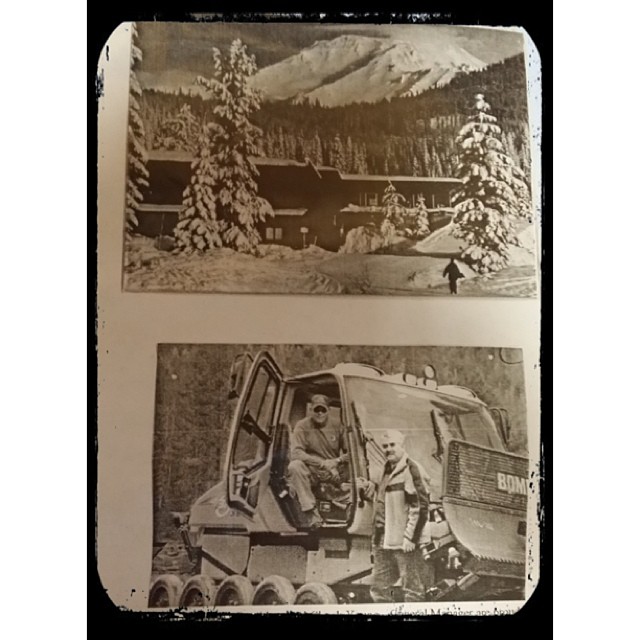 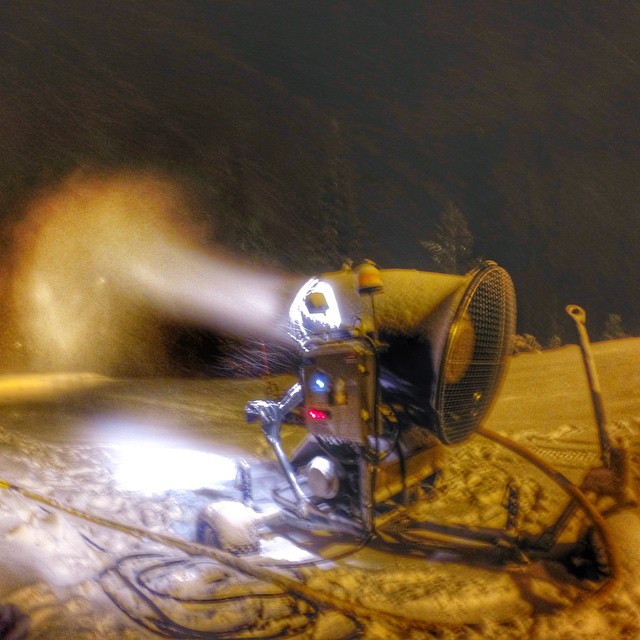 
A few words on the Snow at Mt. Shasta Ski Park


Mt. Shasta Ski Park has no detail snow data, but we estimate 300 inches snowfall due to the ski area's relatively low elevation on the mountain. The ski area is located below tree line because a higher ski area on Mt. Shasta was destroyed by avalanche in 1978. Average snow density of 12% is not the blower of the Rockies but easily managed on modern fat rockered skis.