29.1%
*Special thanks to Tony Crocker and Bestsnow.net. 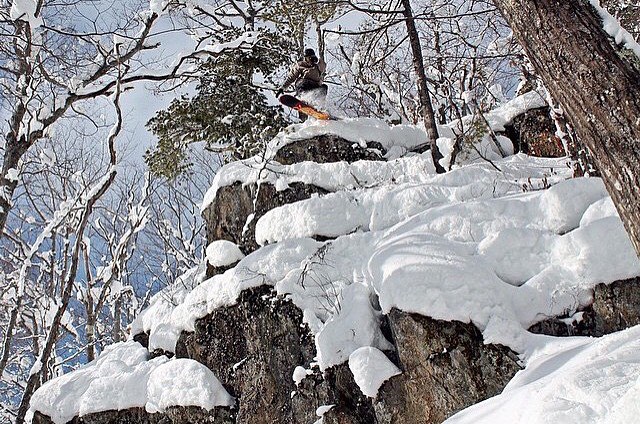 This just in: the $99 season pass sale will begin this week. Take advantage of our killer deal from November 25th-December 5th! 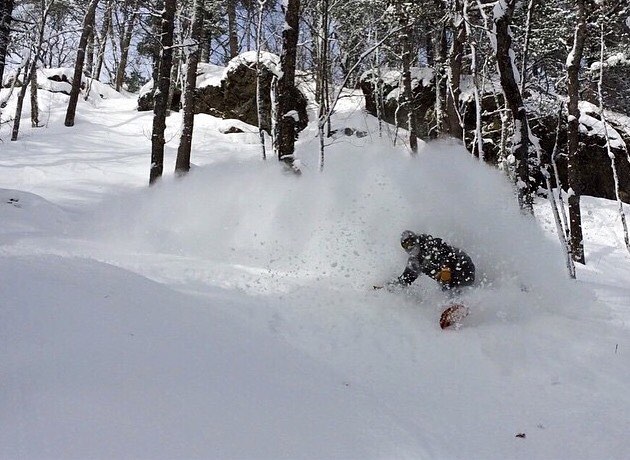 Thanks to you guys, we're still in the running to become Eastern champs! Round three of the throwdown is going off all week, don't forget to vote Bohemia! 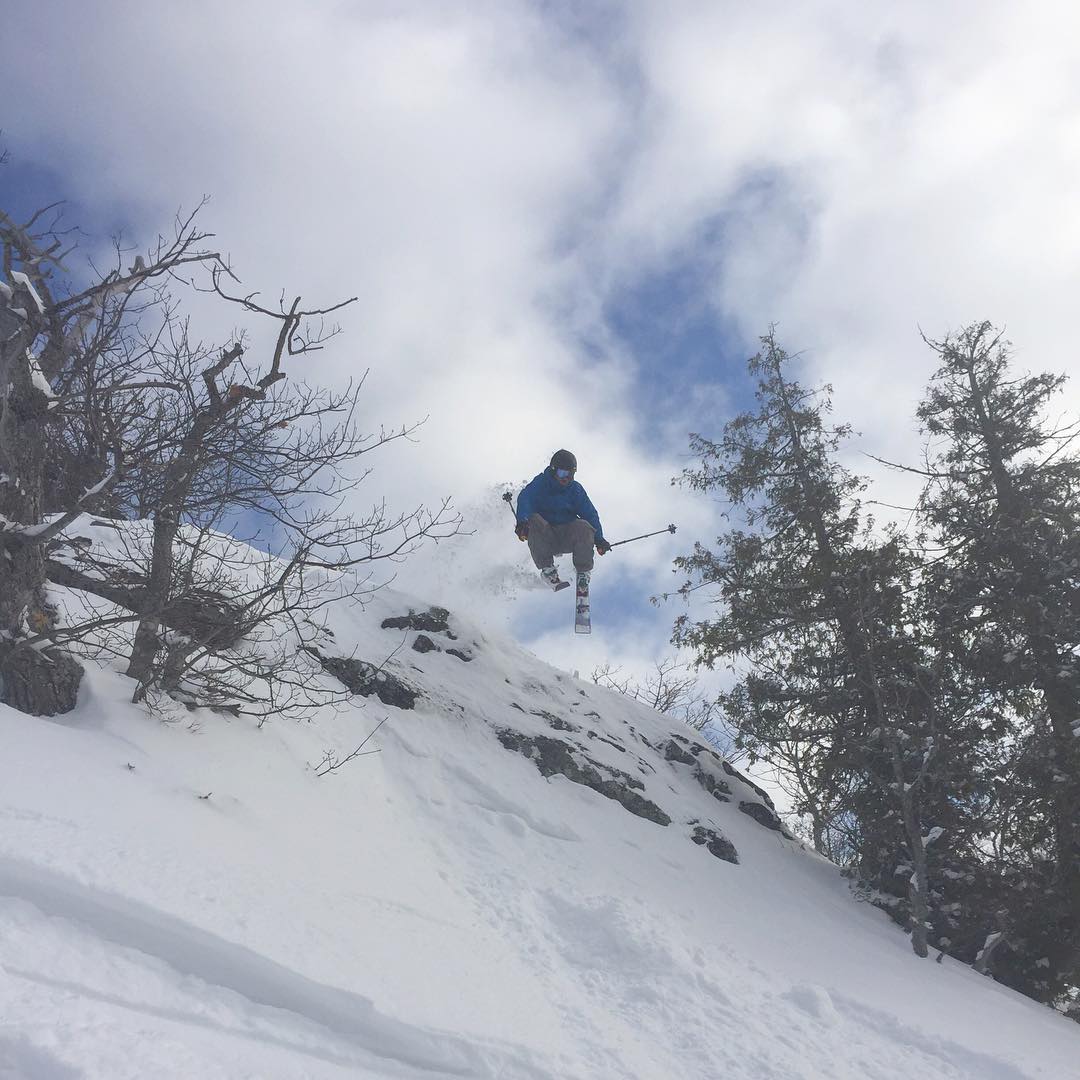 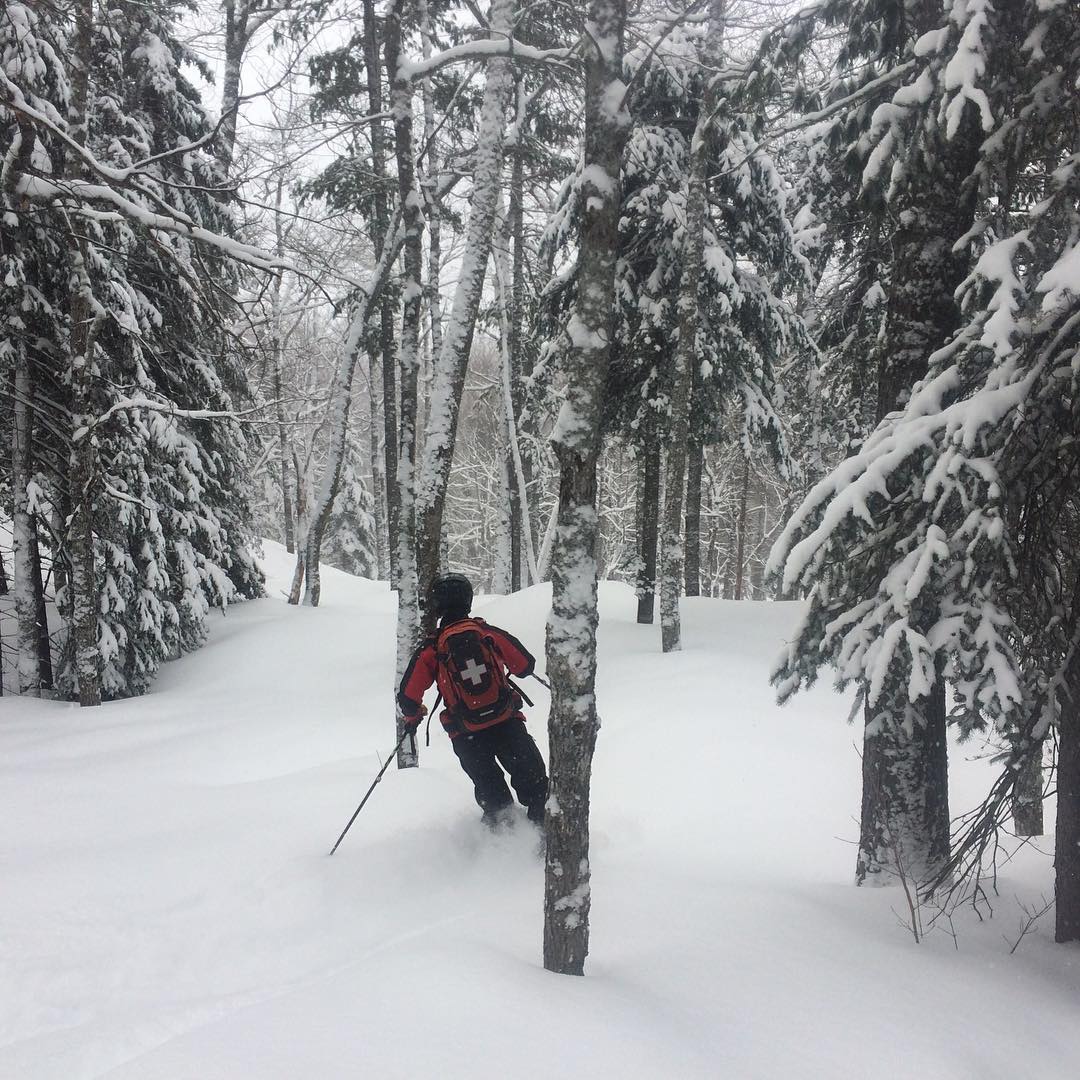 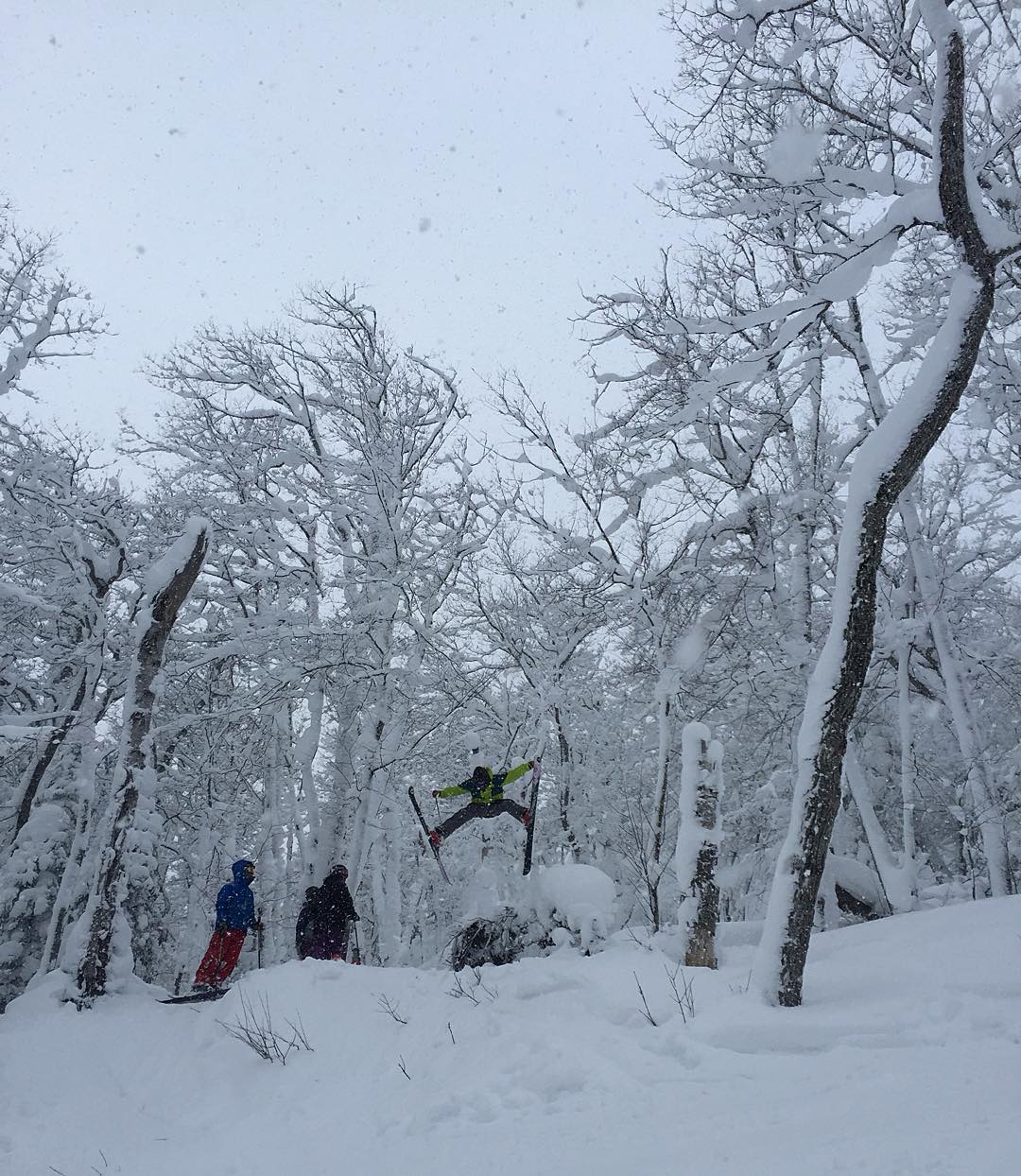 The people have spoken! Last week, Mount Bohemia took the Eastern title and has moved on to the Spread Eagle Conference. Keep those votes coming (link in bio) 👆🏼 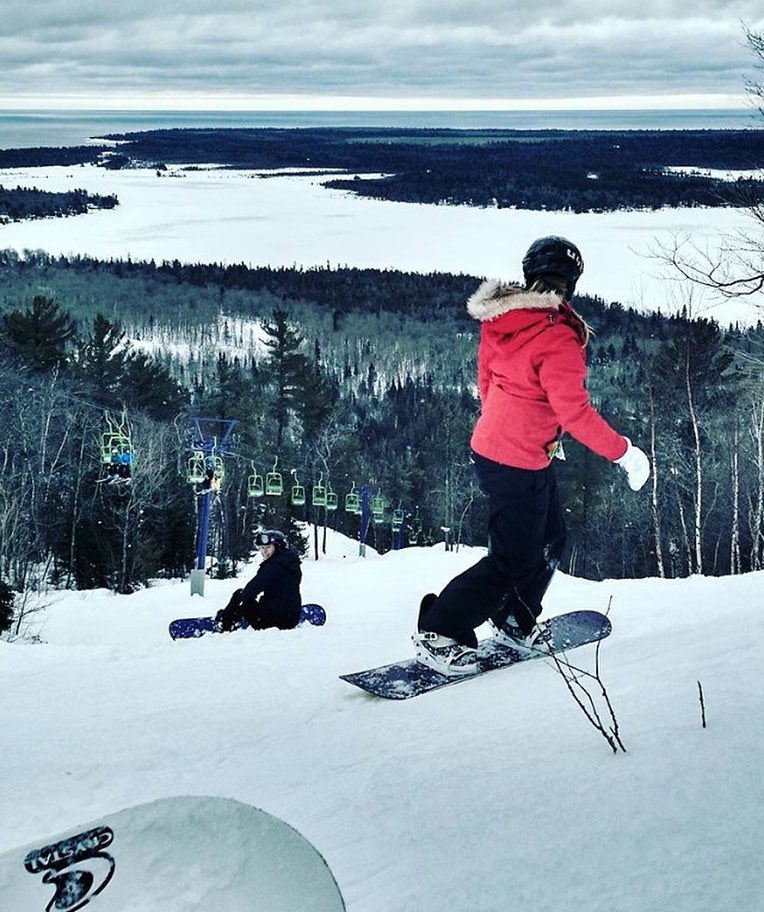 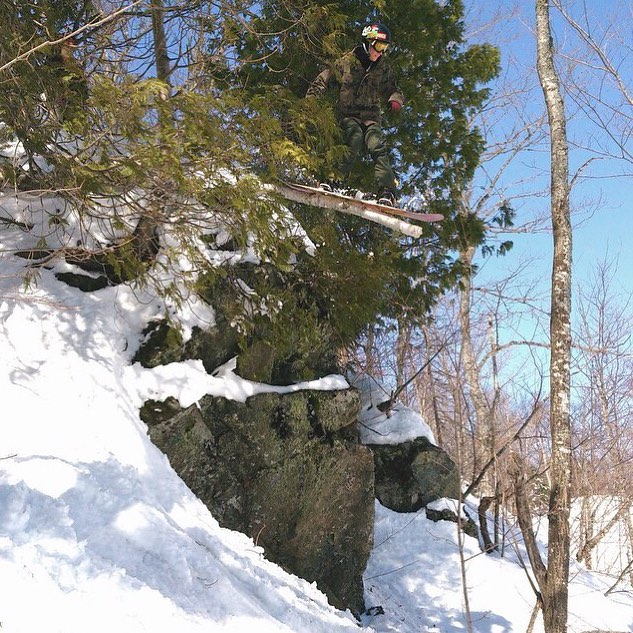 #repost of @glordo blendin' in 😎 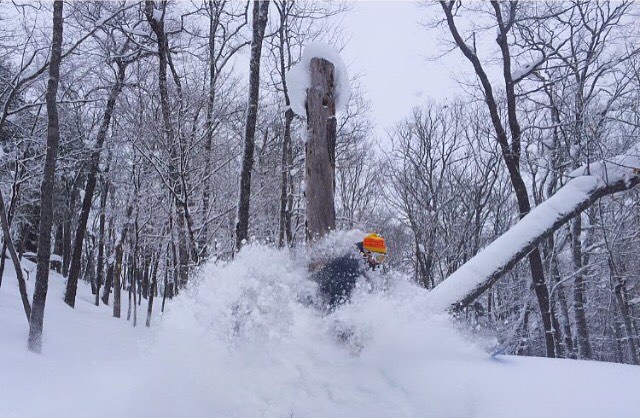 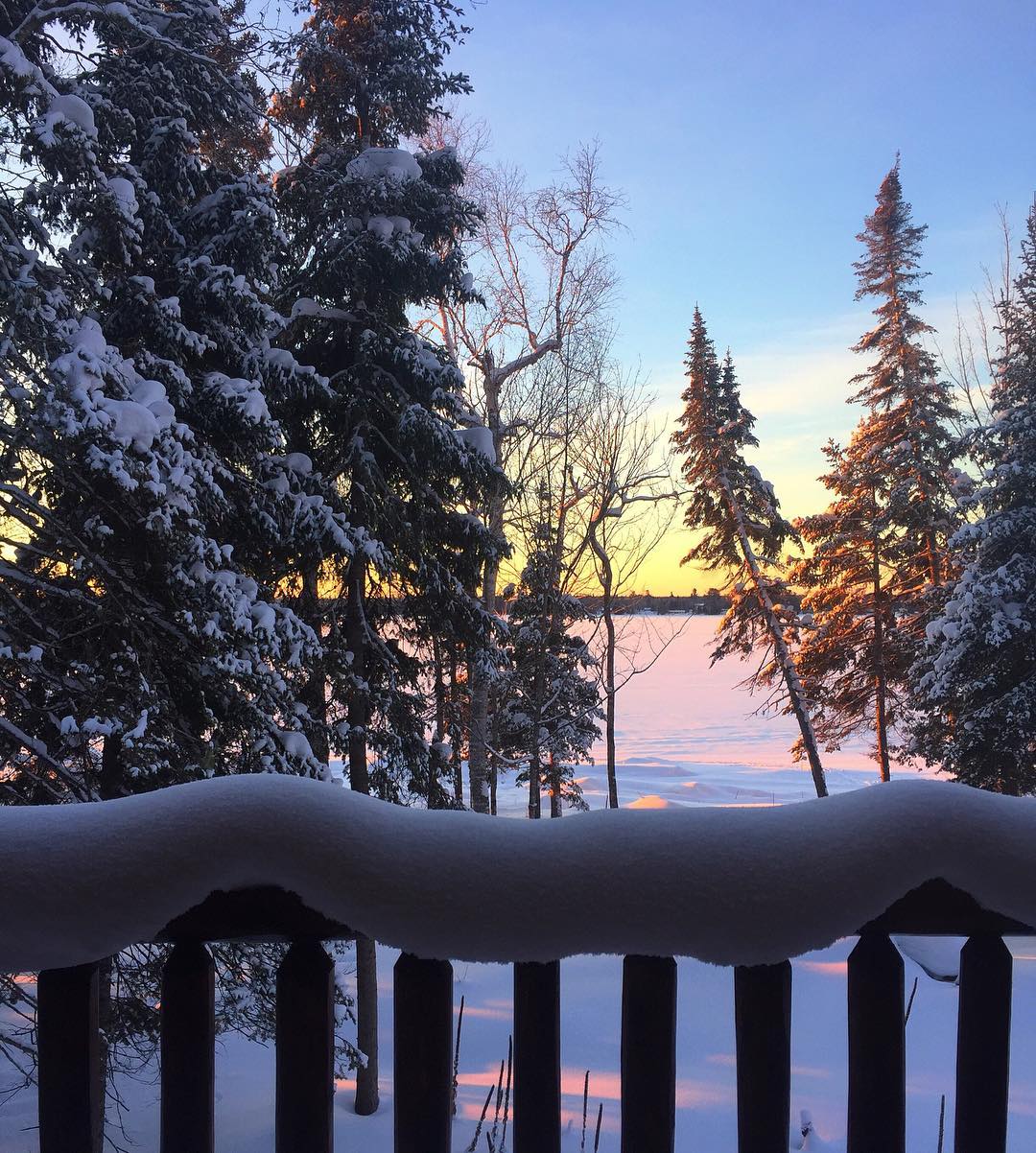 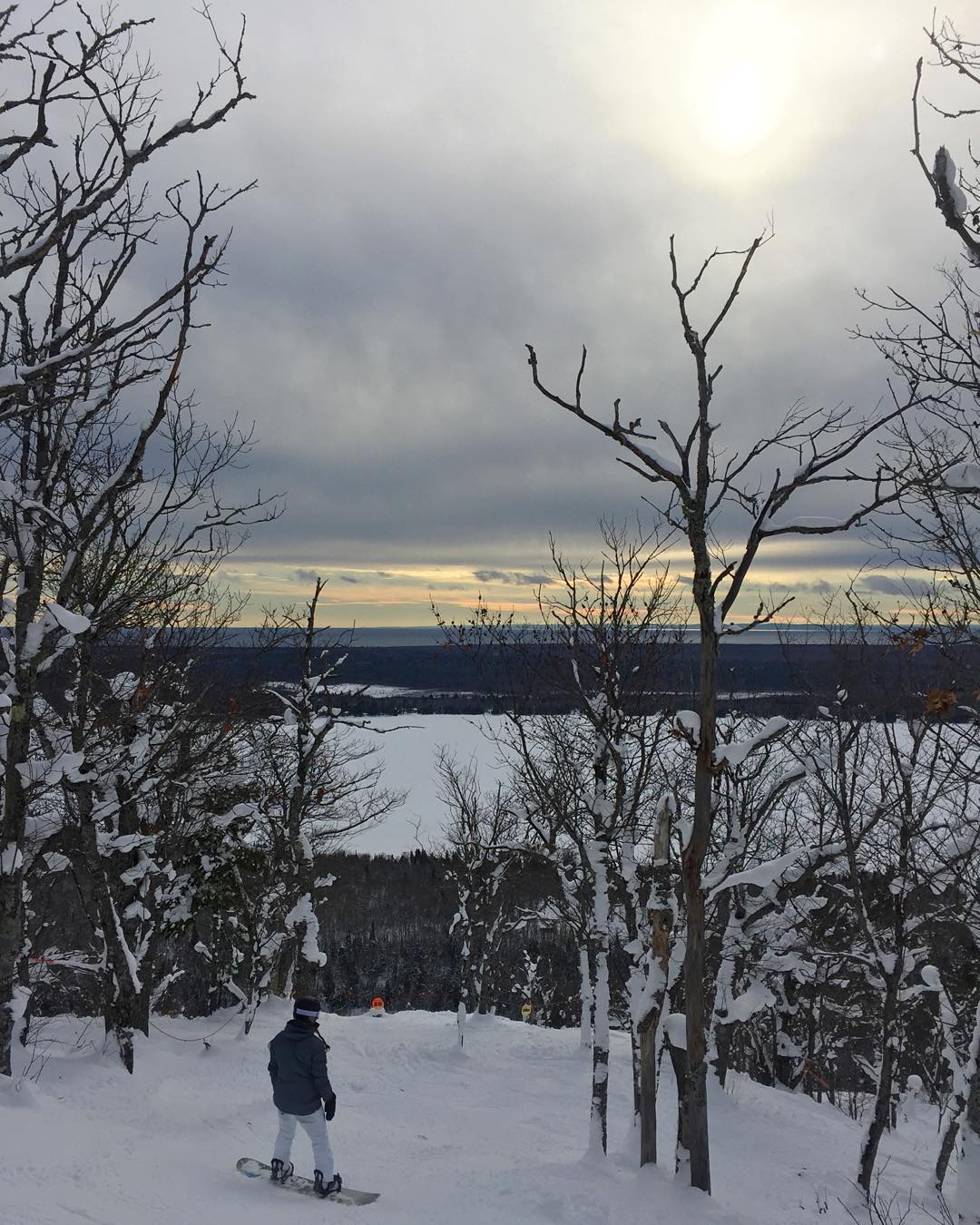 It's all downhill from here! 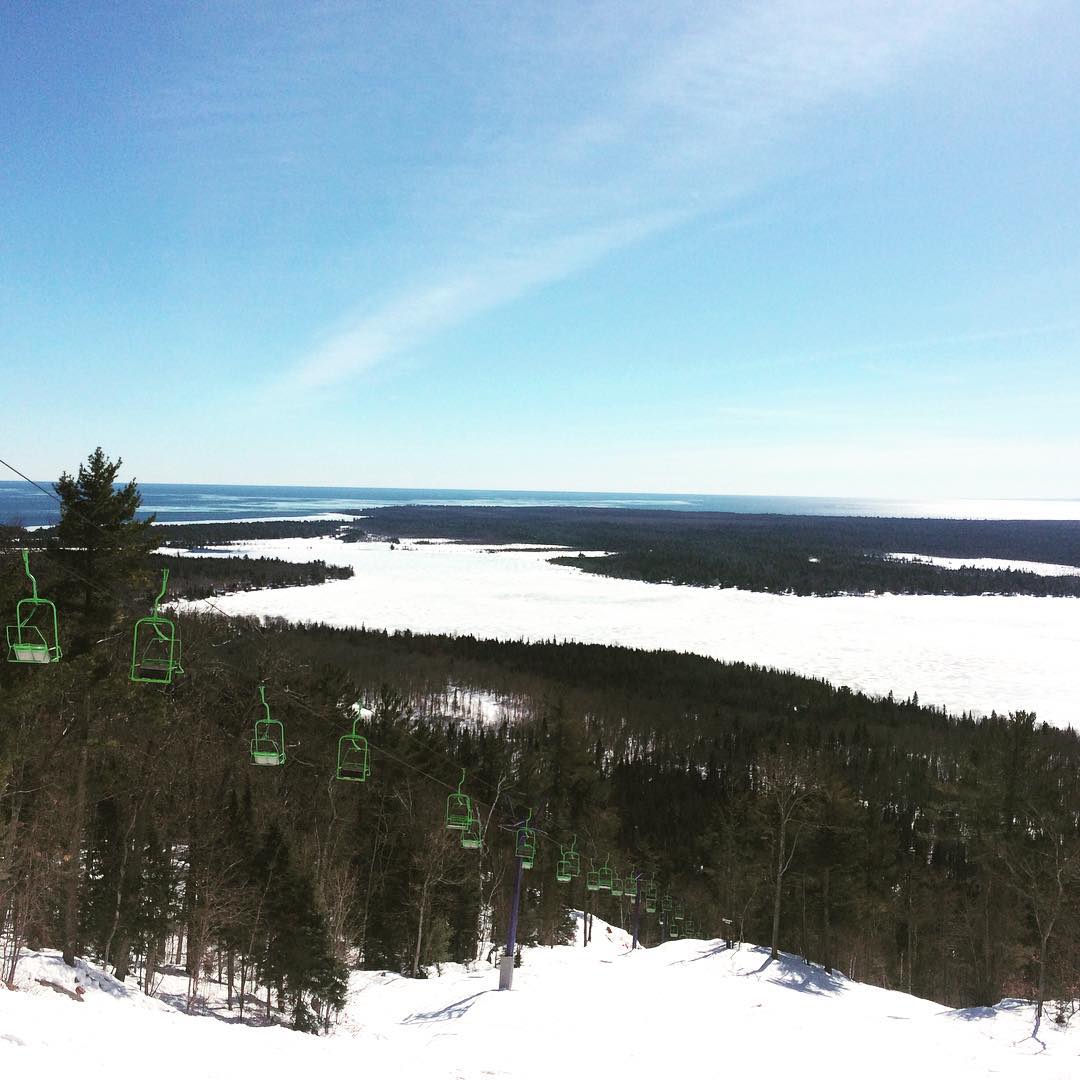 Mount Bohemia would like to thank all 5661 people who bought a season pass for this season. We promise to stay true to our mission of adventure,escape, and wilderness #mountbohemia #skimichigan #powdermagazine #puremichigan 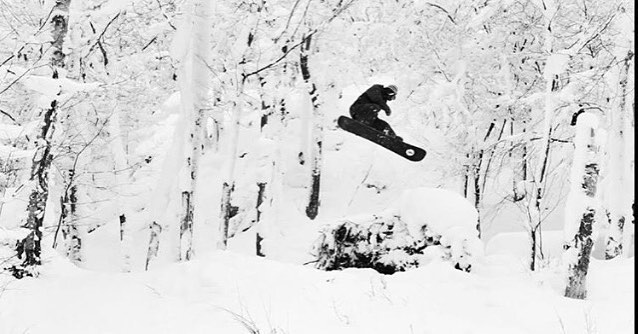 Don't miss out this winter. There are only a few hours left of the $99 season pass sale! 📷@scottysmiff


A few words on the Snow at Mount Bohemia


Mt. Bohemia has no detail snow data, but we accept the published average of 273 inches snowfall. The unique lake effect microclimate of the Keweenaw Peninsula is corroborated by local county records. Powder skiing in the trees is impressive with the low water content lake effect snow.

Mt. Bohemia's ungroomed terrain and natural forest generally need most of December's snowfall to accumulate a good base. Cold temperatures and frequent refresher storms preserve the snow well midwinter and Mt. Bohemia gets less winter rain than most Midwest ski areas. Primary exposures are south and west, so the snowpack can collapse quickly with spring sun and sharp reduction in lake effect snowfall.