Loveland Ski Area is ranked No. 32 in North America for its total snowfall during an average season.

11.0%
*Special thanks to Tony Crocker and Bestsnow.net.

Loveland Ski Area is ranked No. 32 in North America for its total snowfall during an average season. 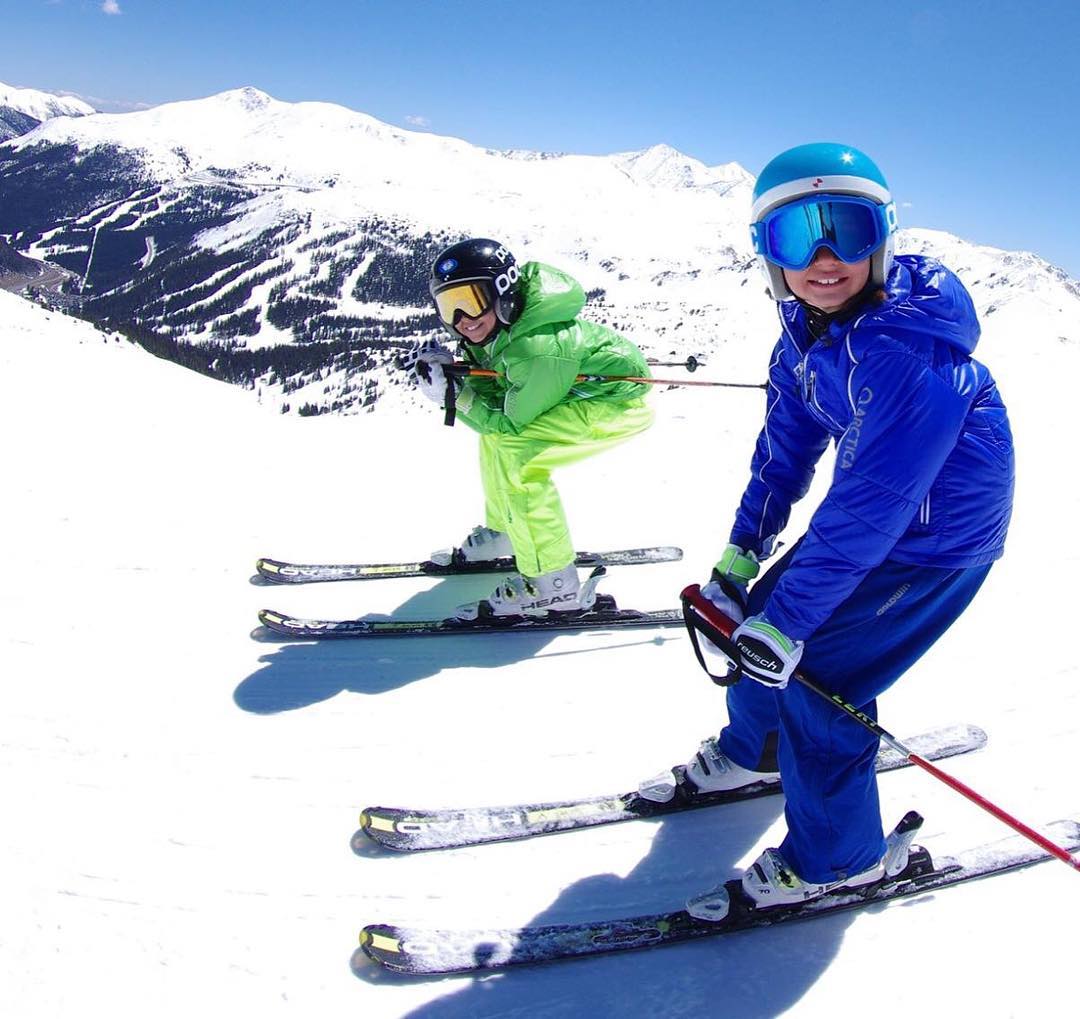 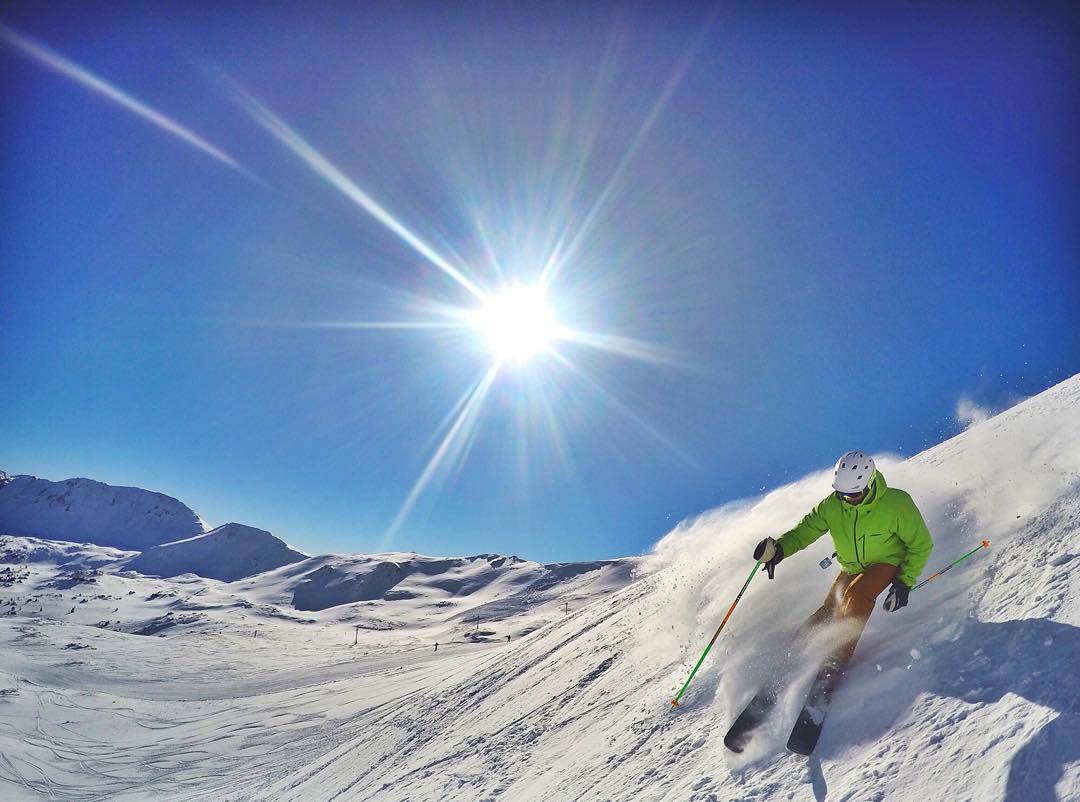 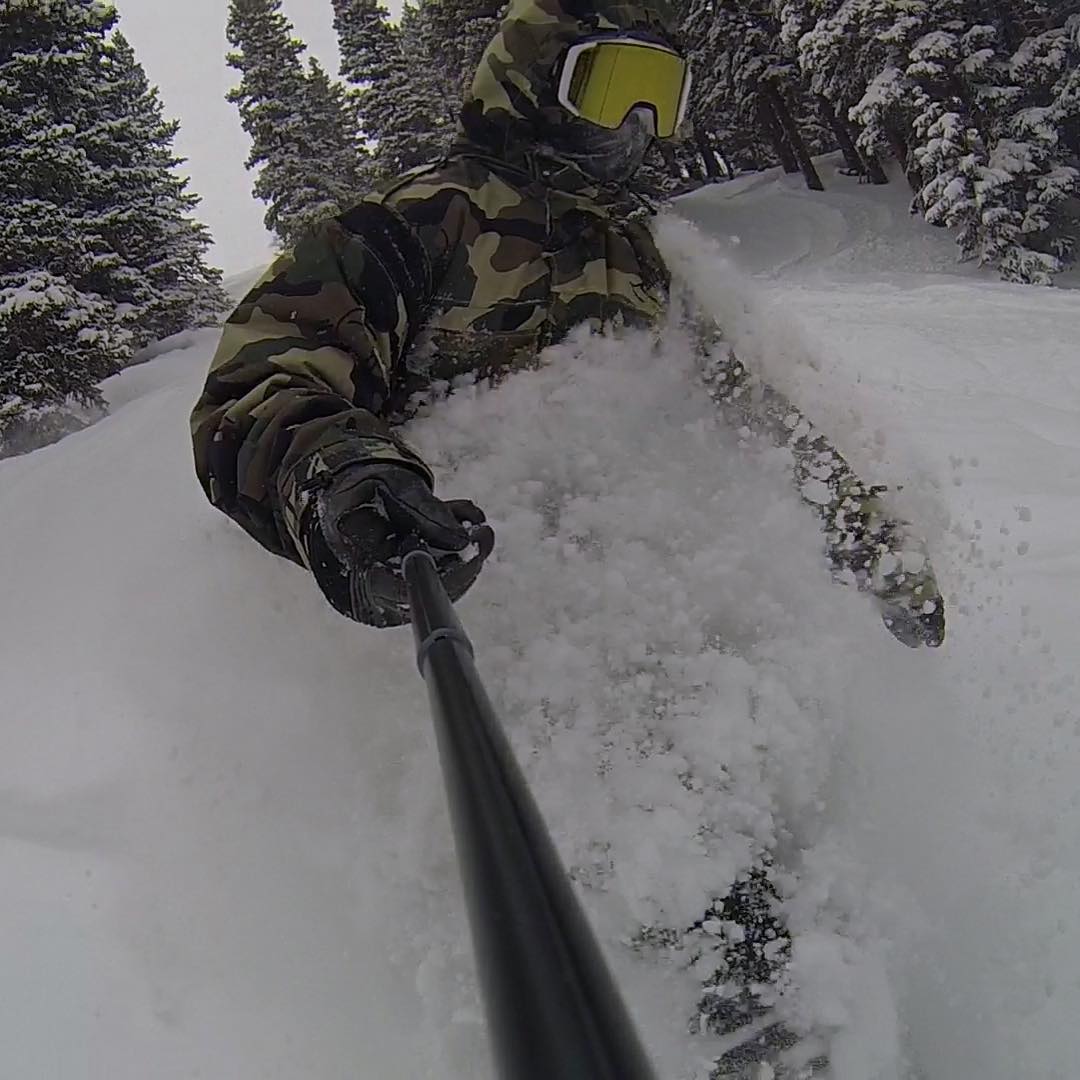 The roads were shut down, we got a ton of snow. No need to come up 🤔 Thursday is going to be ridiculous. Get ready. 📷 @thompaxtonphotography #powderday #colorado #springbreak #lovelandskiarea 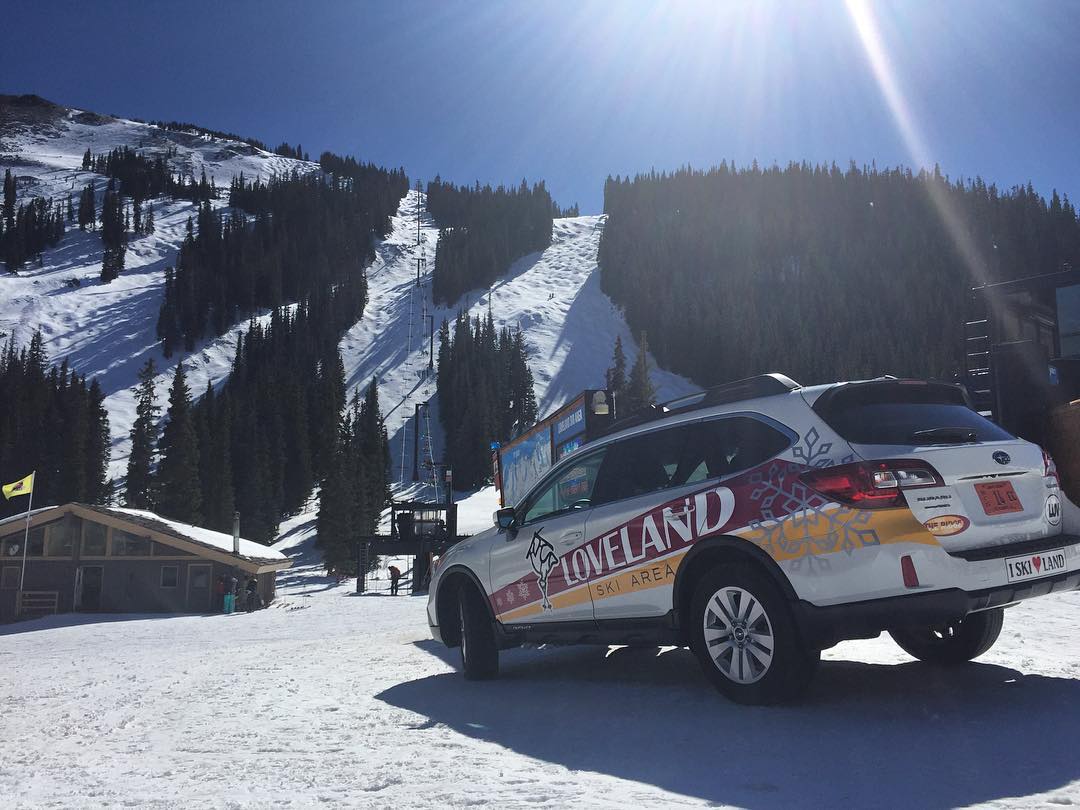 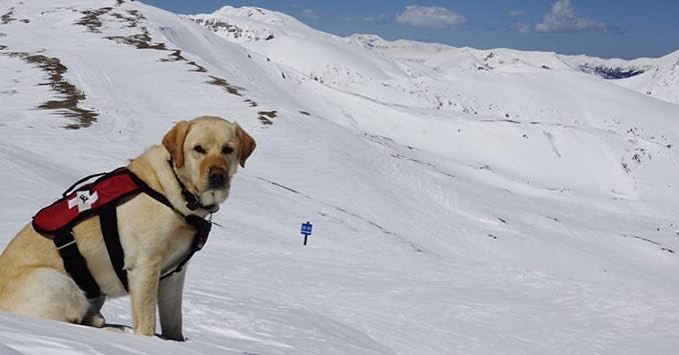 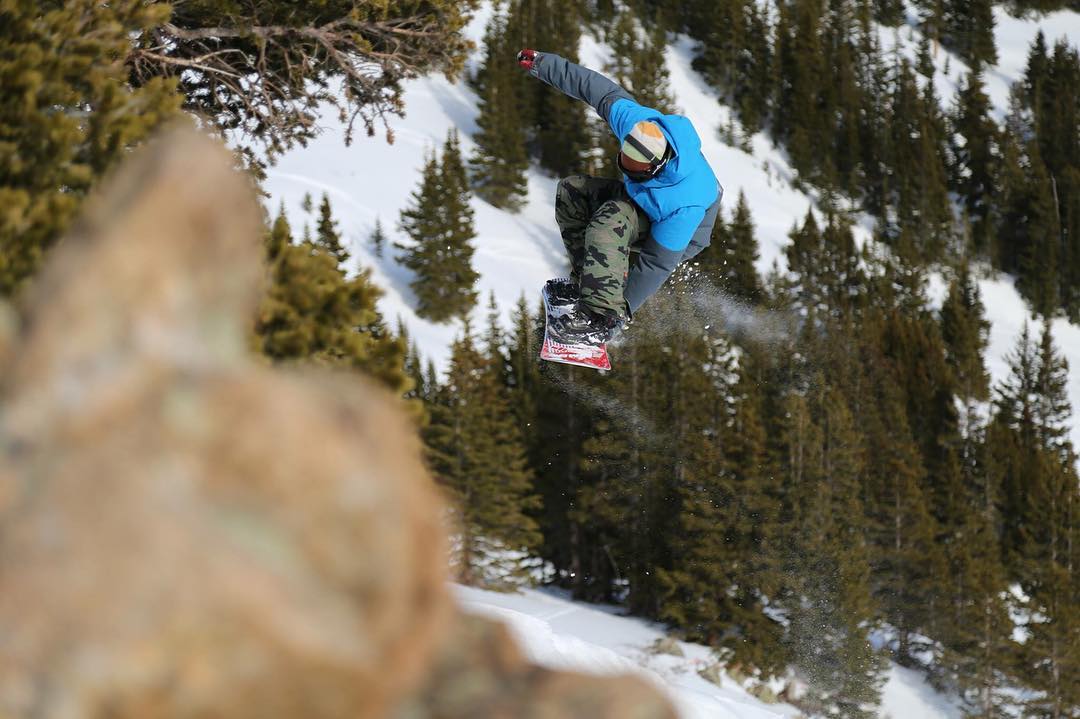 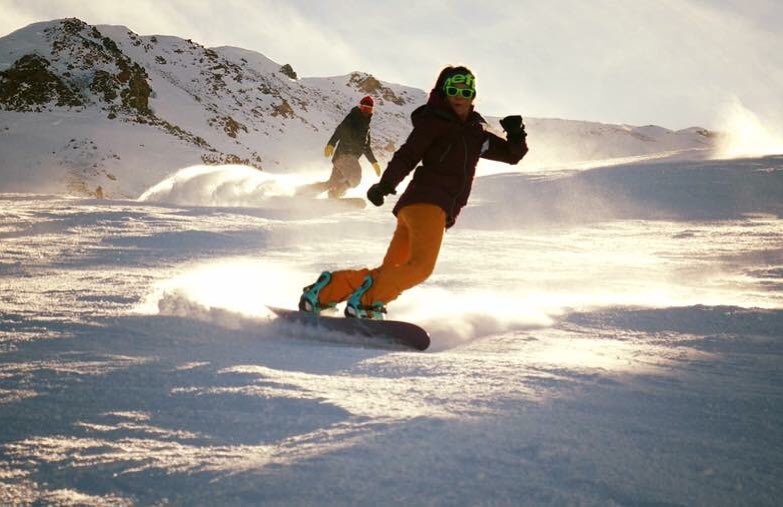 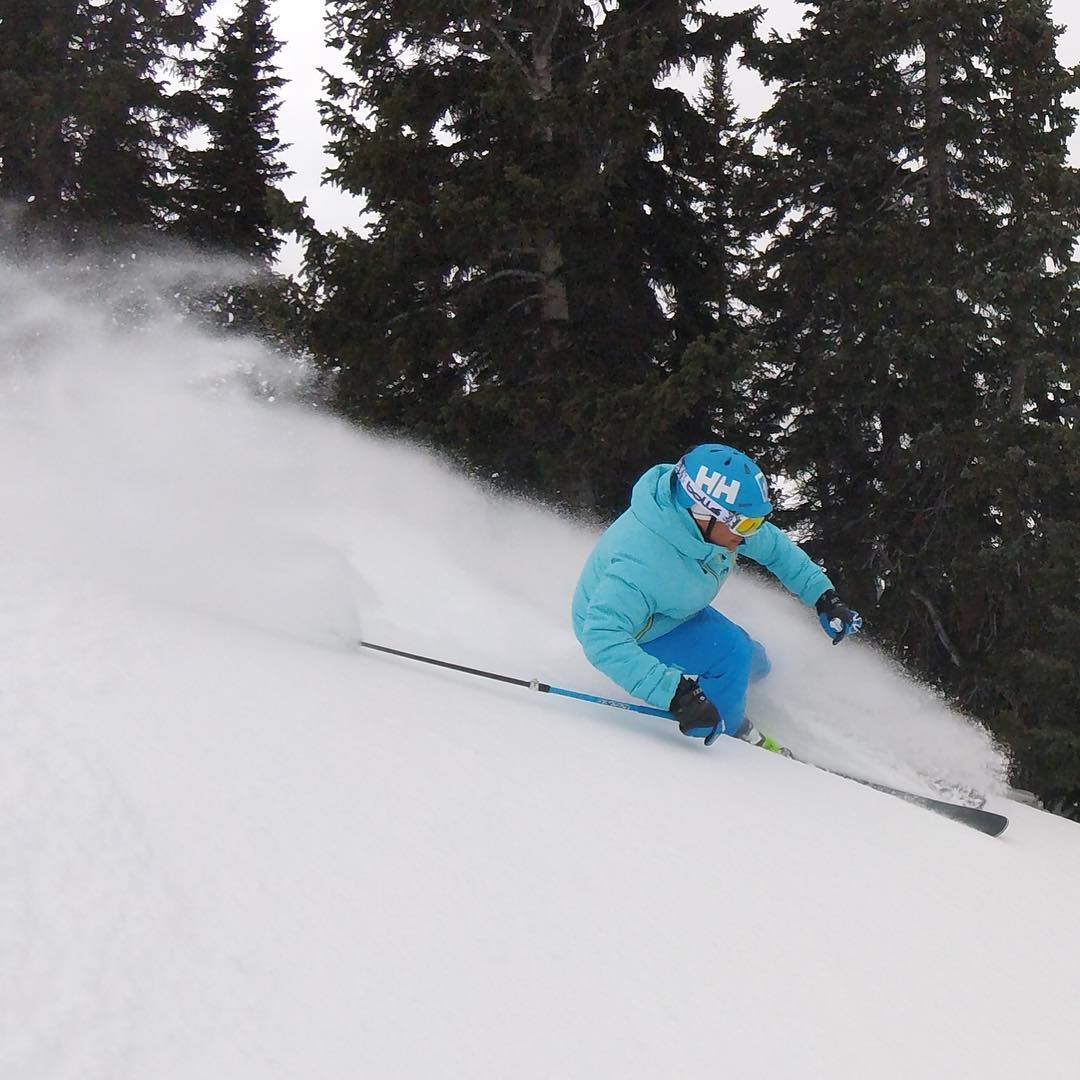 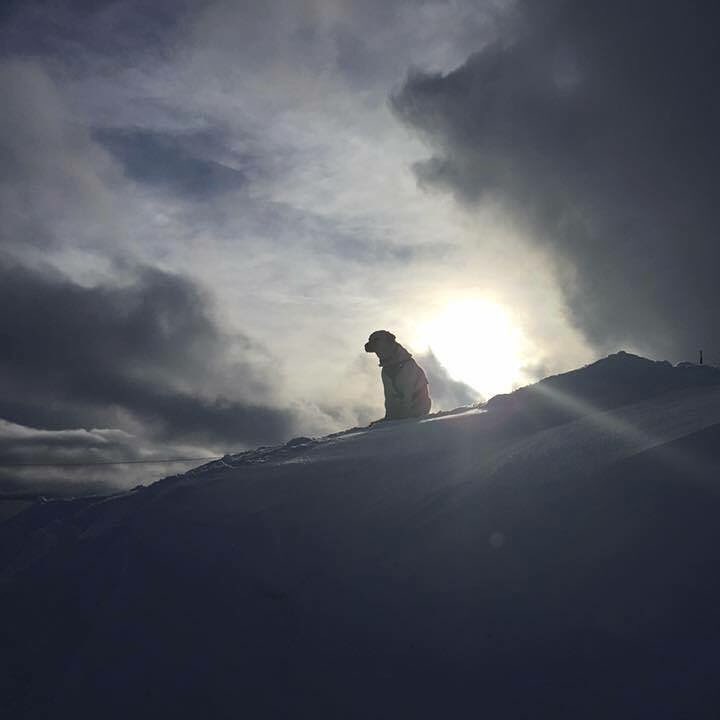 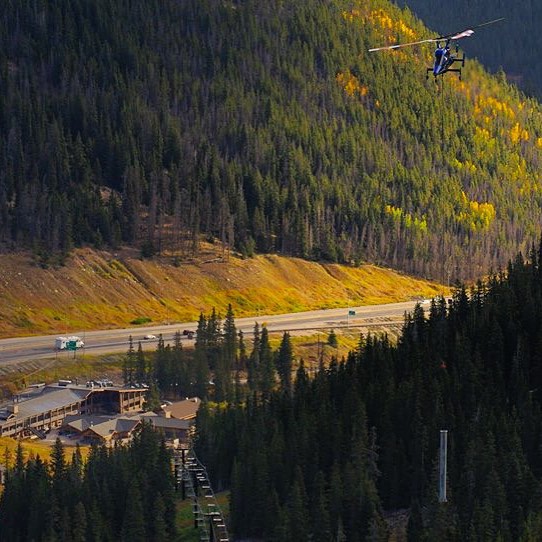 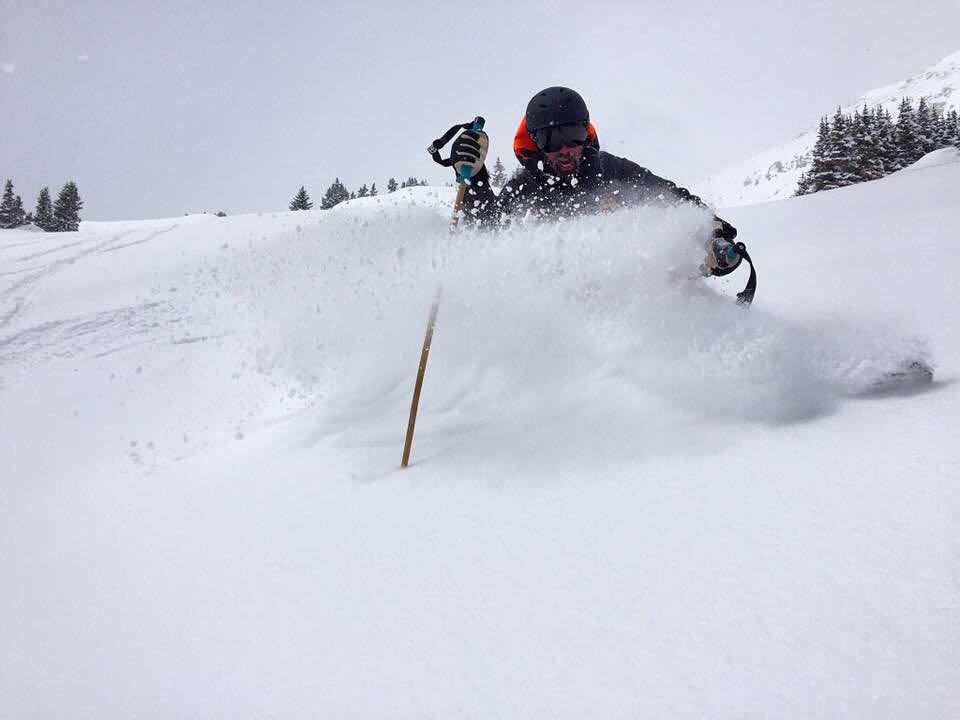 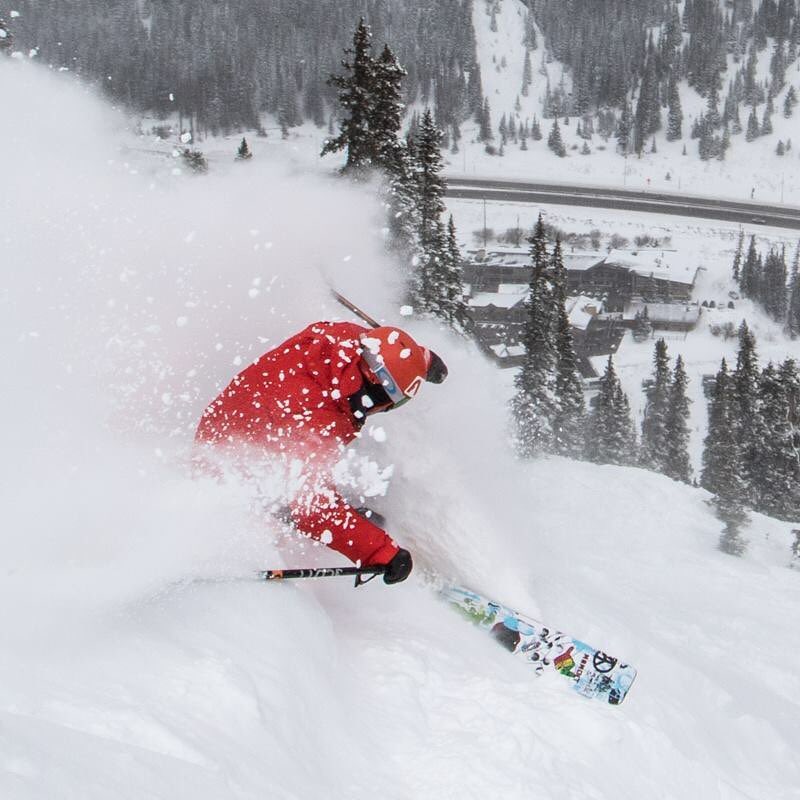 
A few words on the Snow at Loveland Ski Area


Loveland’s snow record is above average for Colorado with some unique nuances. 10% of winter months with less than 30 inches snow is excellent drought resistance. 13.4% of winter days with 6 inches or more of snow and 12% of winter months with 90 inches or more are hallmarks of an area with frequent moderate snowfalls as opposed to erratic larger dumps. Snow density as in most of Colorado is as light as it gets. March and April are the highest snow months in Loveland’s Continental Divide microclimate.

While Loveland usually opens on snowmaking in October, coverage of its windswept upper terrain with natural snow is very gradual. Loveland averages 60% open at Christmas and is half open or less at Christmas in one third of seasons. Full operation is often not attained until late January. By contrast Loveland’s snow preservation is excellent with the highest ski elevation range (10,800 – 12,700 feet) in North America. Exposures are not as favorable as A-Basin’s but packed powder conditions still prevail well into April in most seasons.

ZRankings & Ski.com have lodging/lift packages up to 40% off for Loveland