Anthony Lakes Mountain is ranked No. 57 in North America for its total snowfall during an average season.

Anthony Lakes Mountain is ranked No. 57 in North America for its total snowfall during an average season. 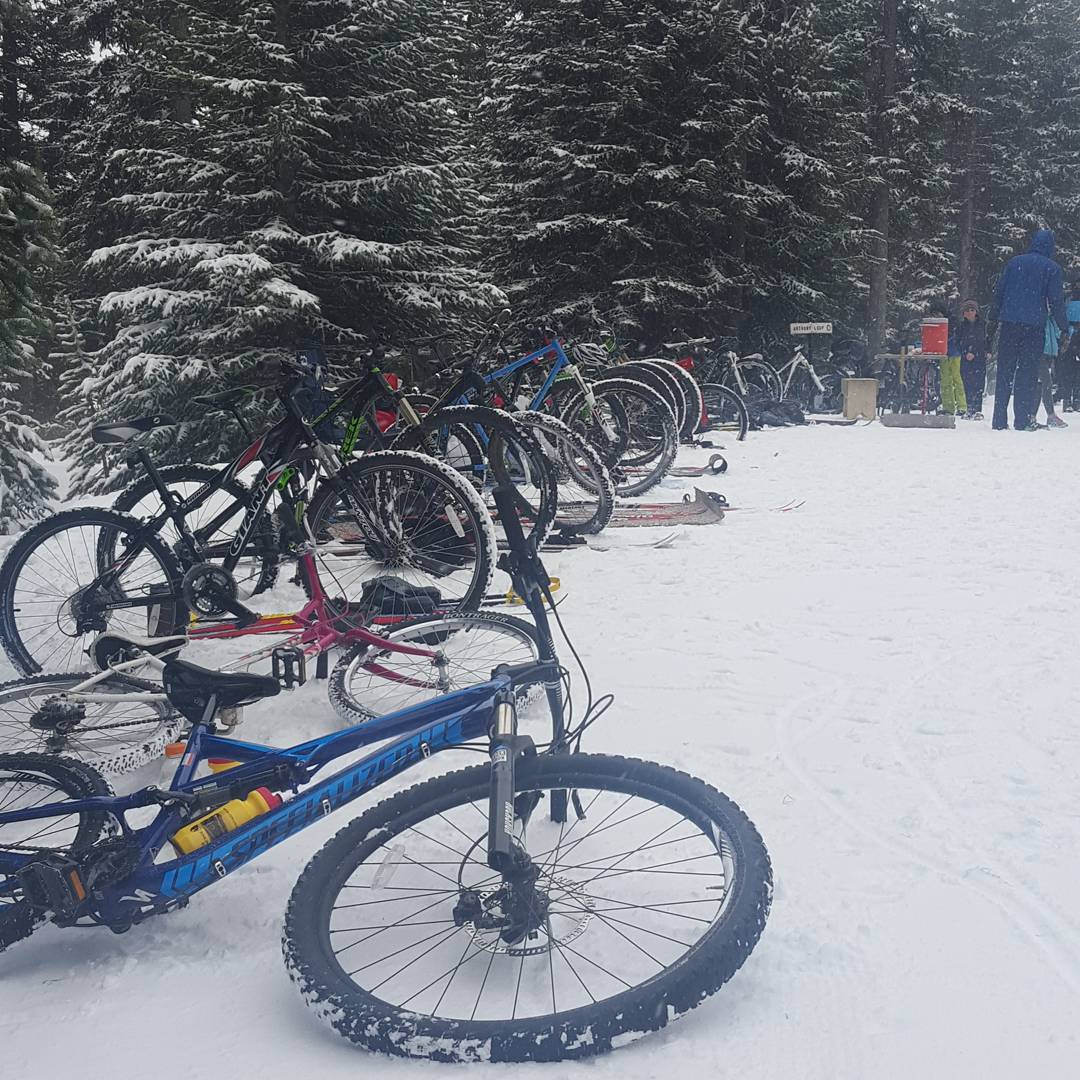 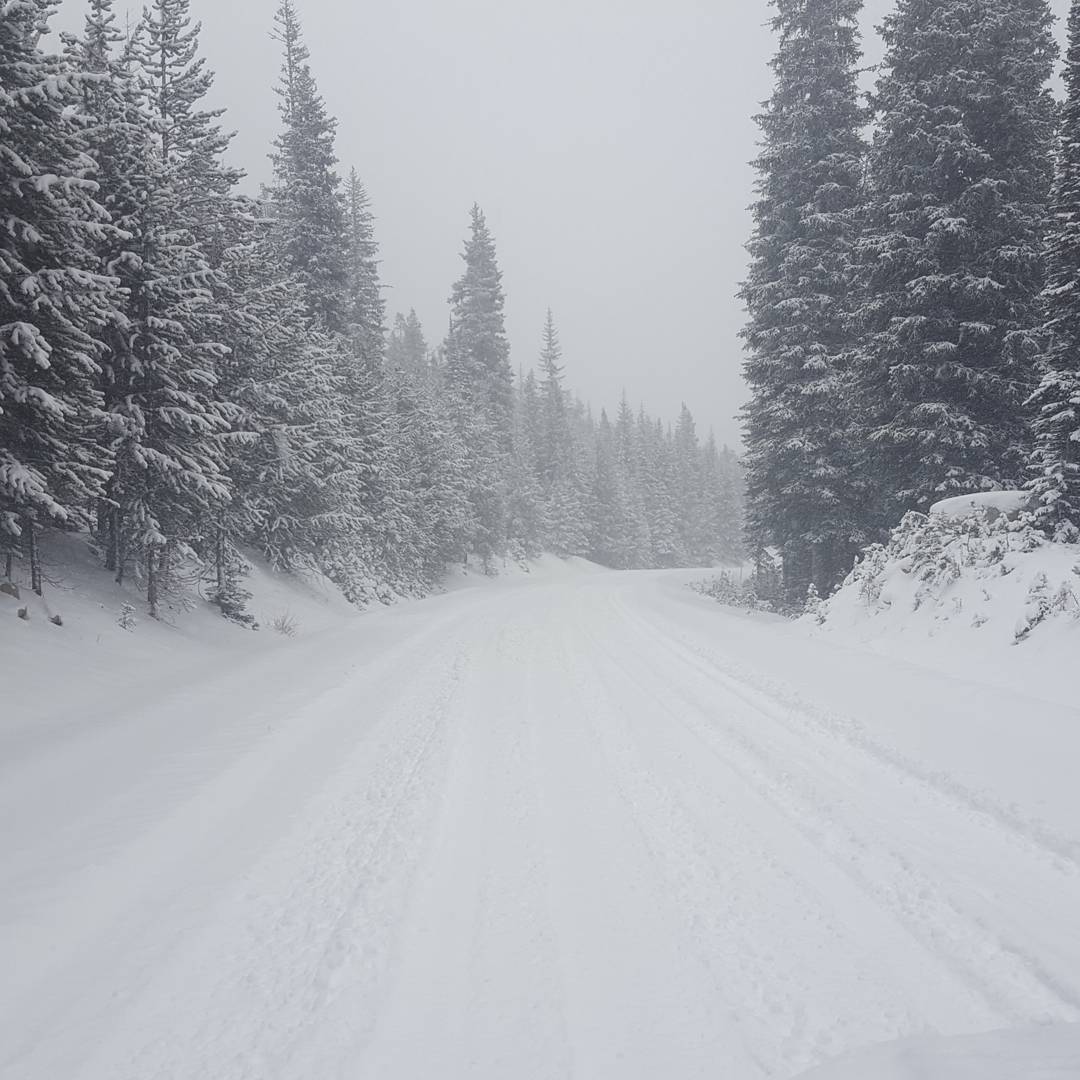 Someone turned on the snow! It hasnt stopped all day! #winterstoke #winteriscoming #basecampbaker #youinunioncounty #traveloregon #eova 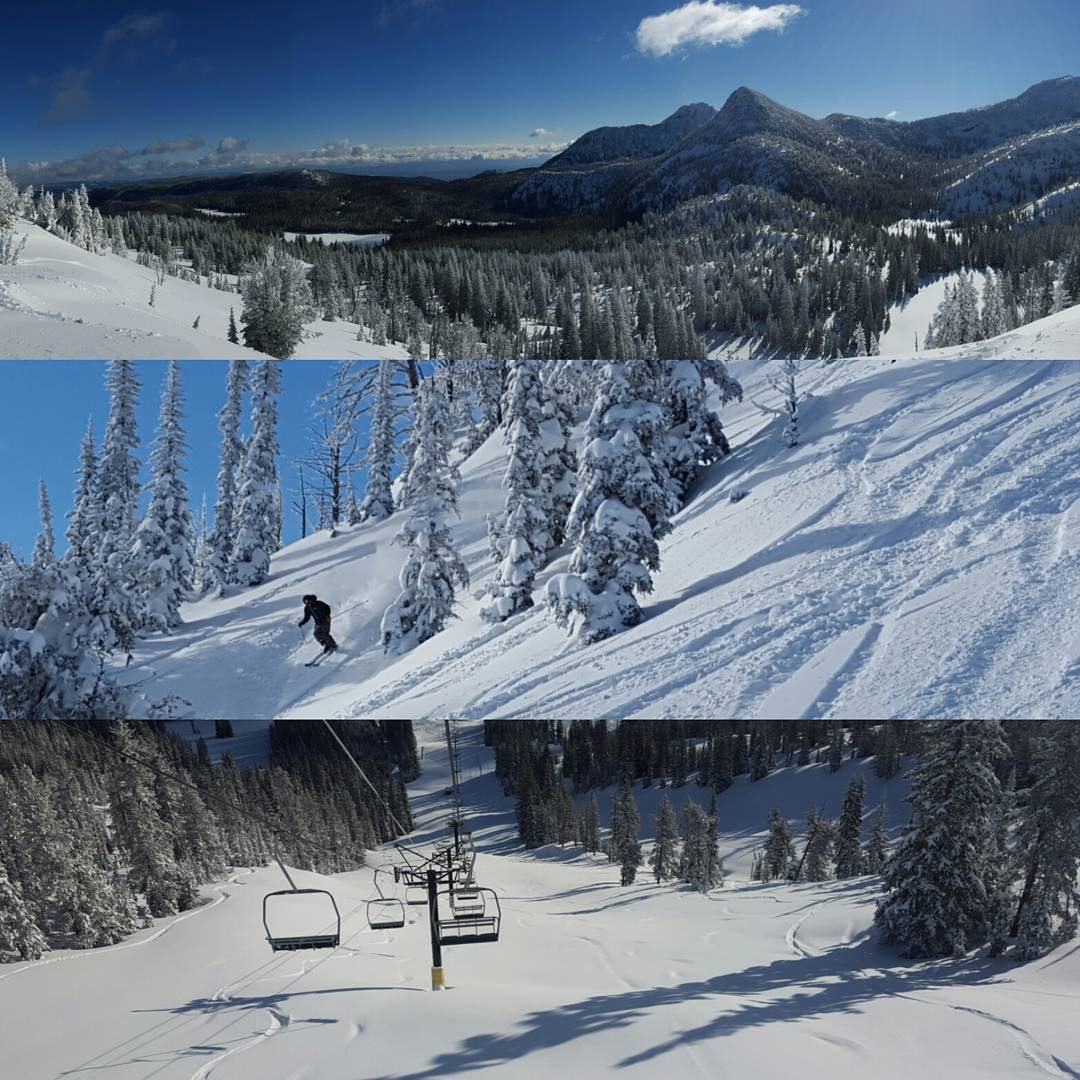 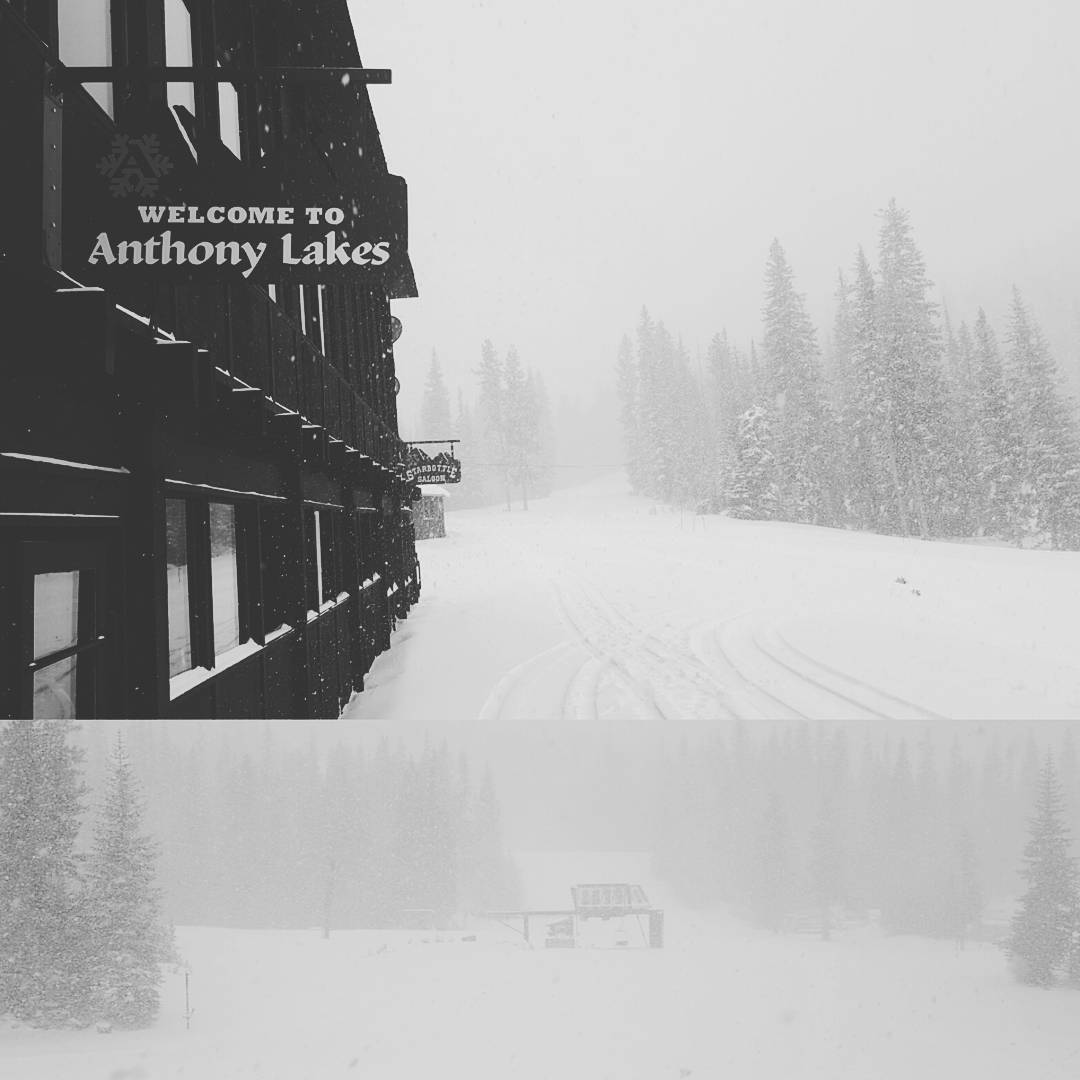 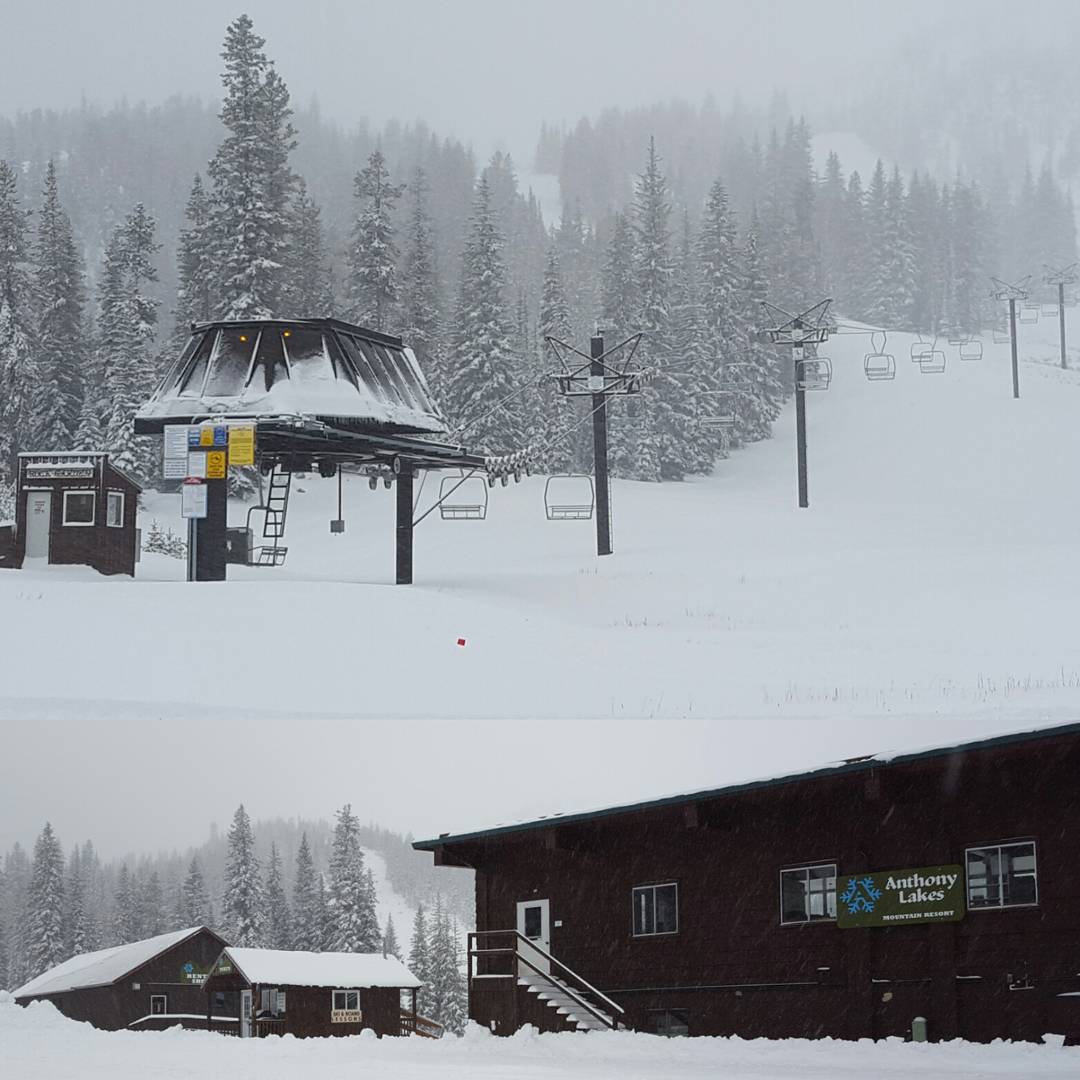 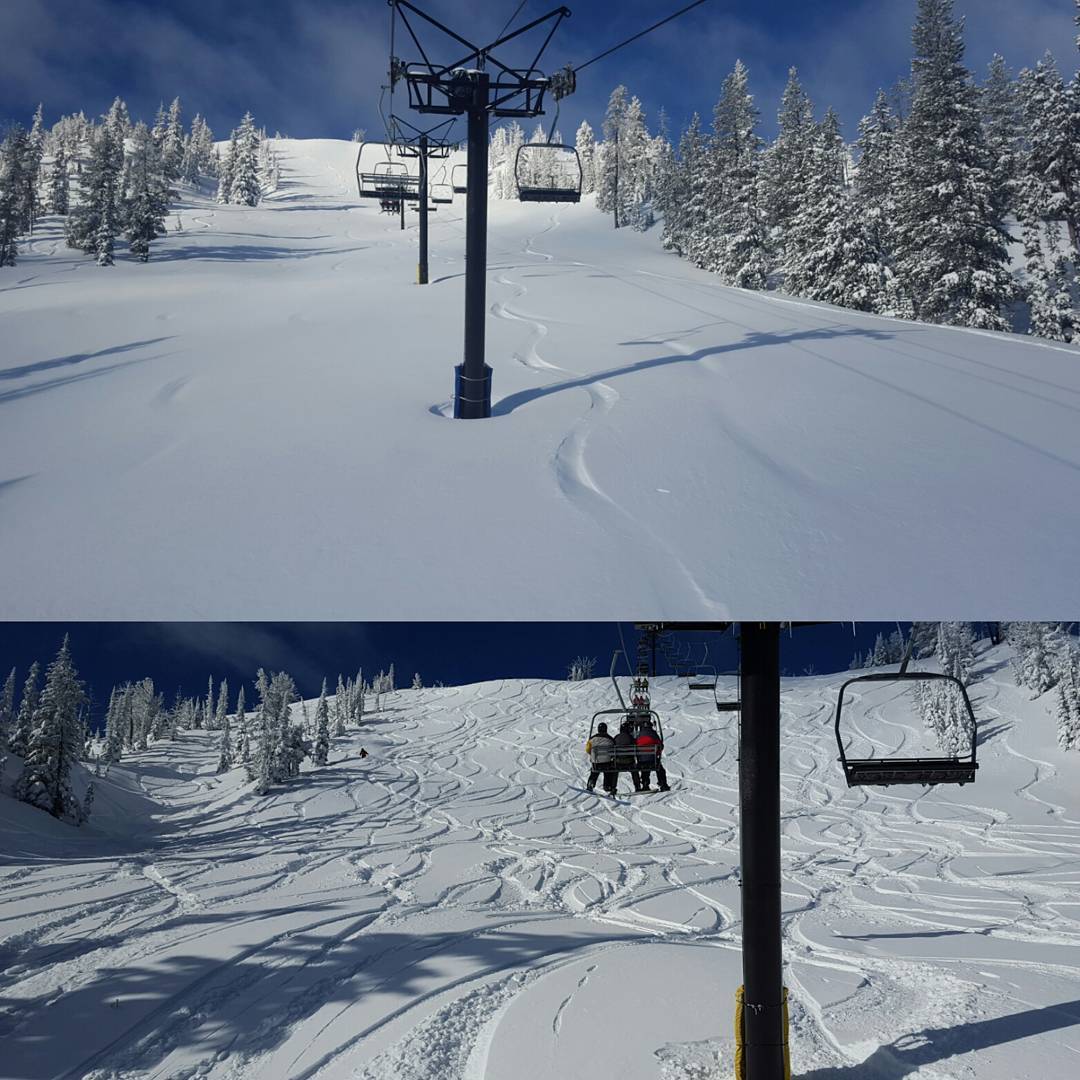 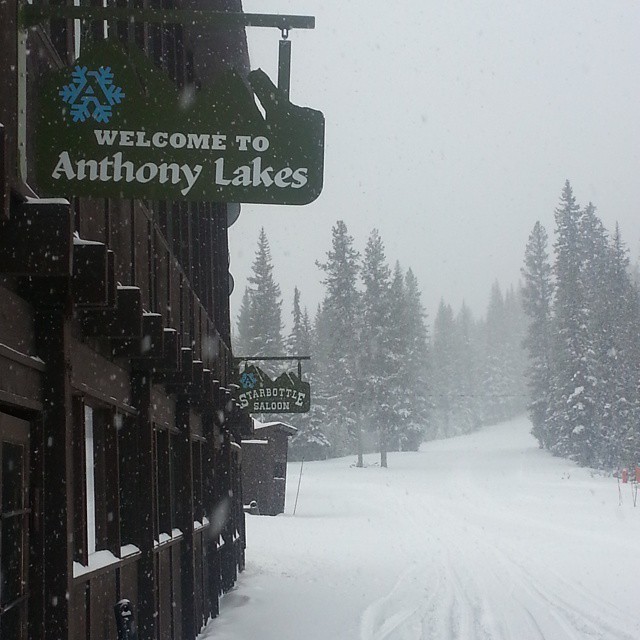 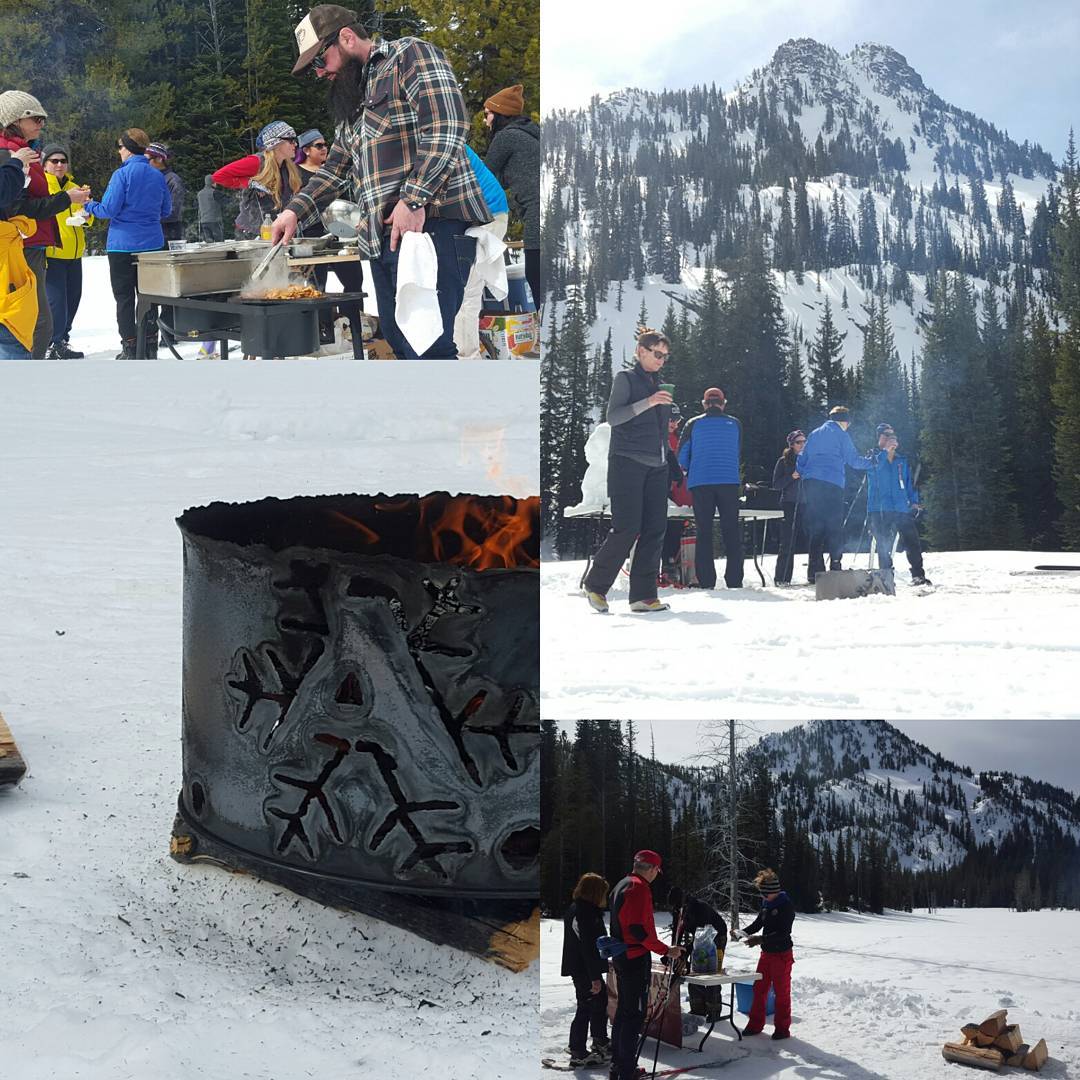 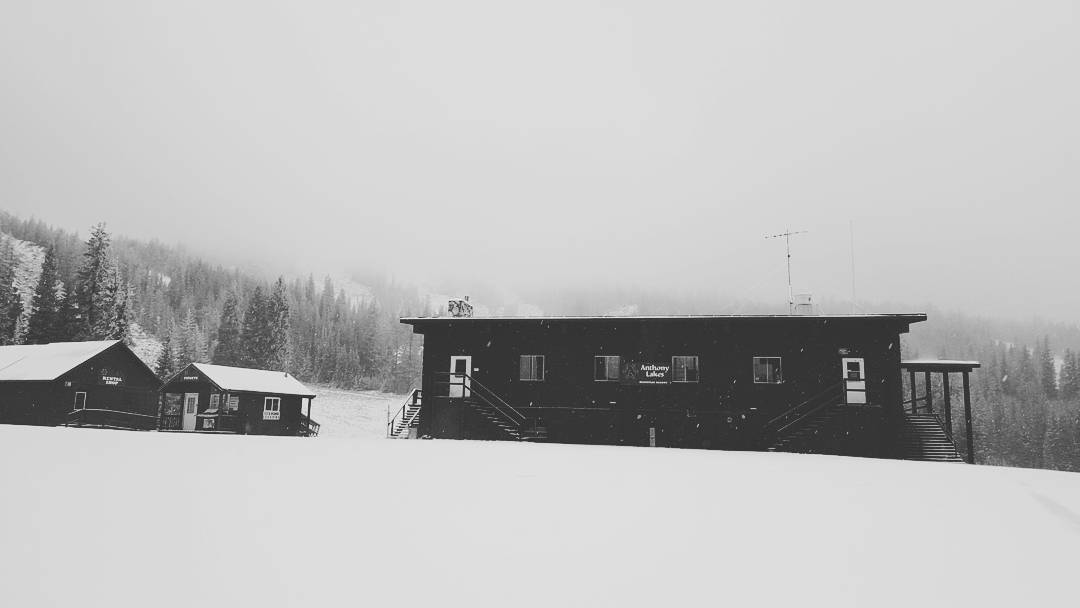 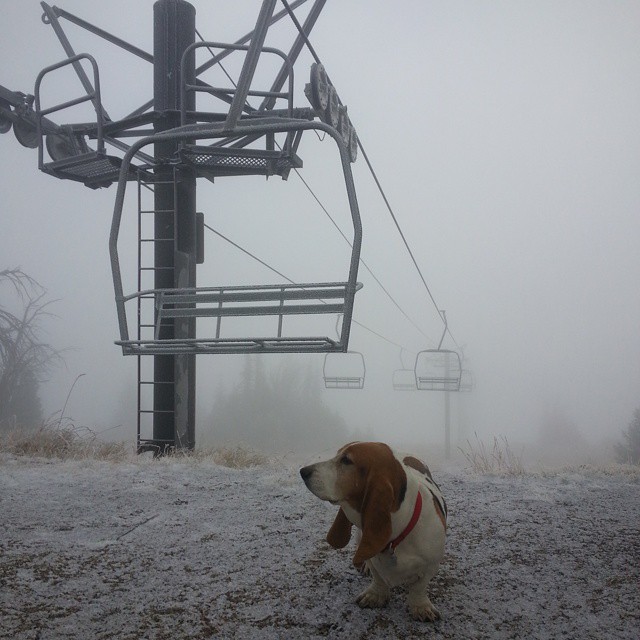 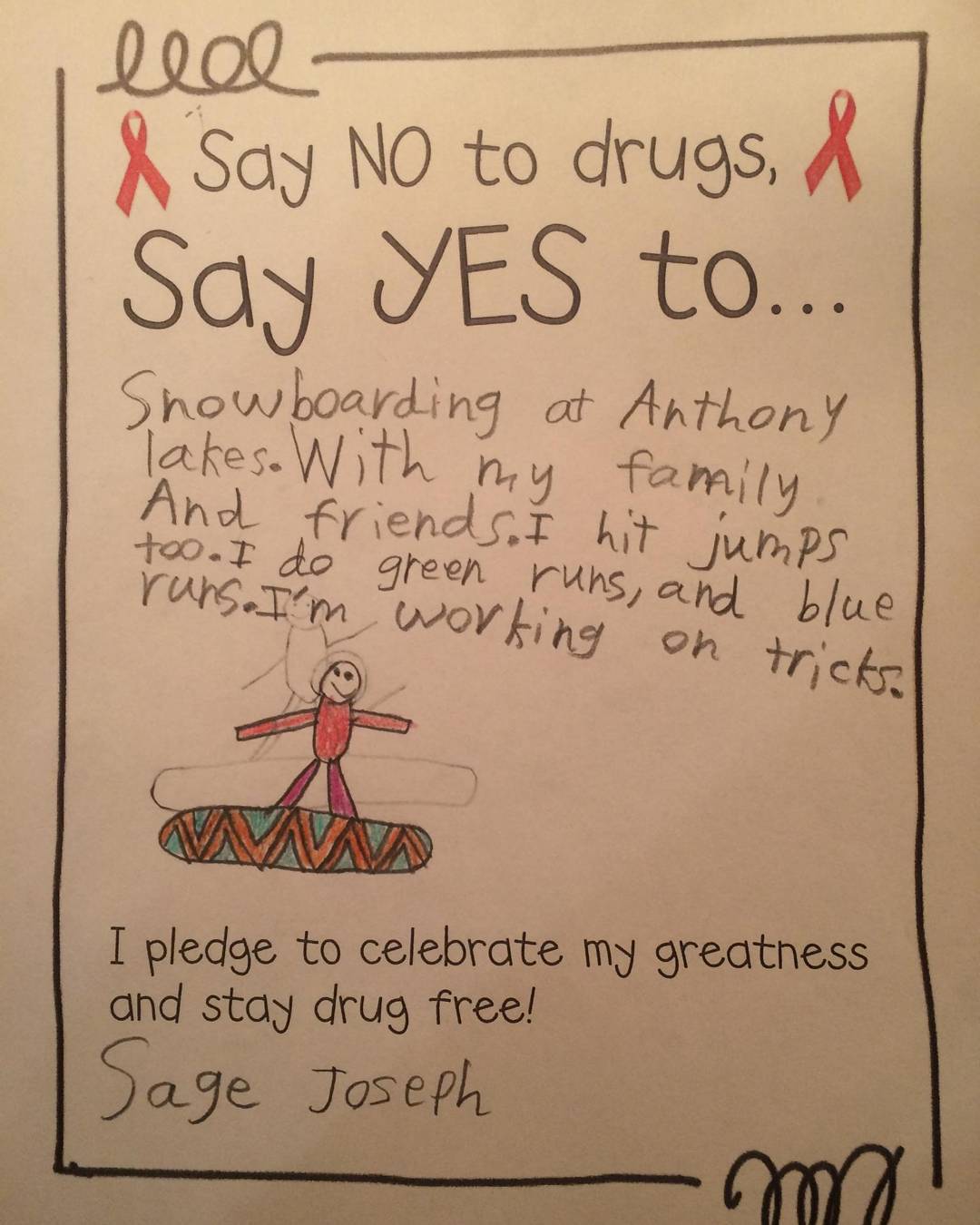 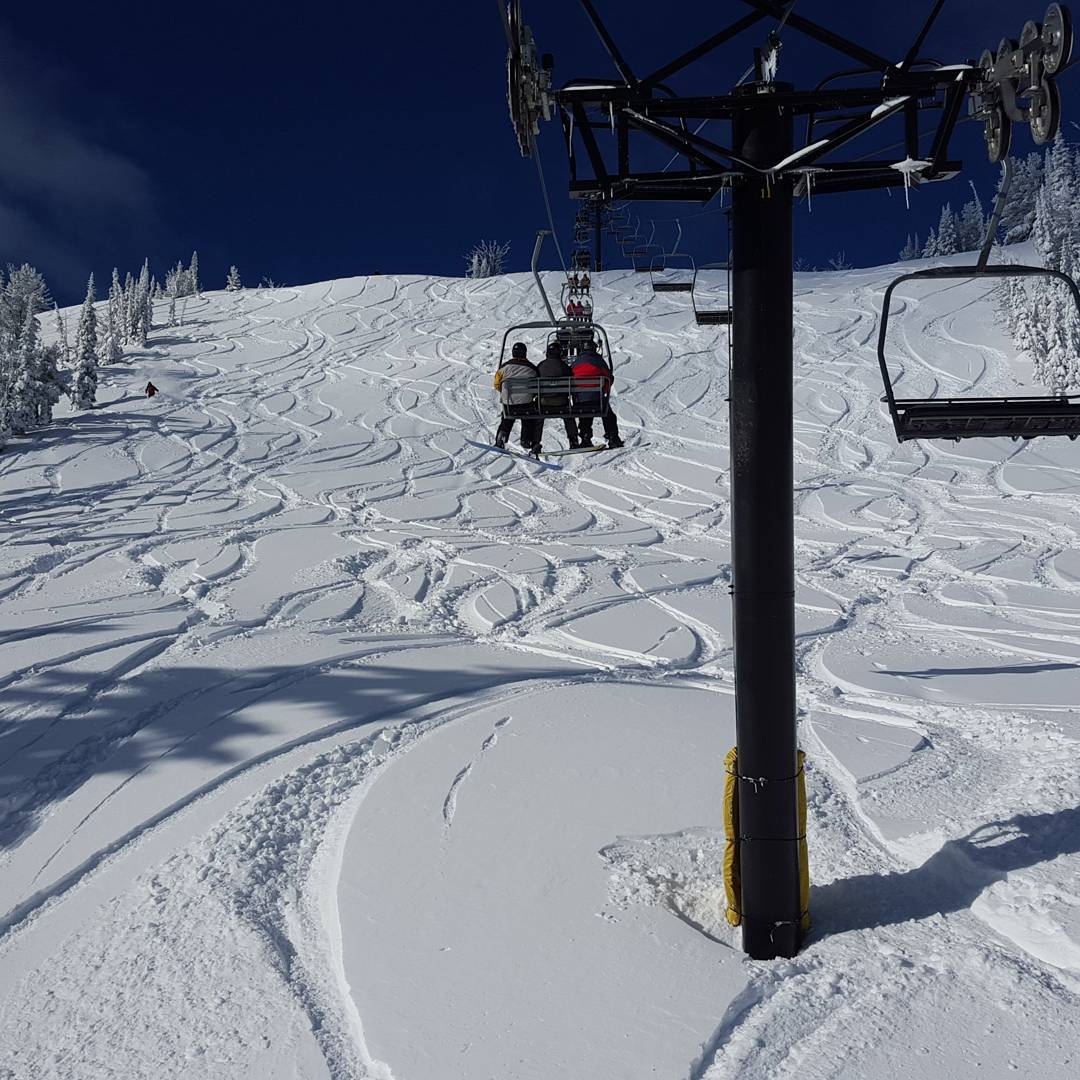 
A few words on the Snow at Anthony Lakes Mountain


Anthony Lakes has no detail snow data, but we accept the published average of 300 inches snowfall, more than the areas farther east in Idaho but considerably less than Oregon Cascade areas to the west. Powder should last a long time at a local area far from population centers.