Le Massif is ranked No. 107 in North America for its total snowfall during an average season.

31.2%
*Special thanks to Tony Crocker and Bestsnow.net.

Le Massif is ranked No. 107 in North America for its total snowfall during an average season. 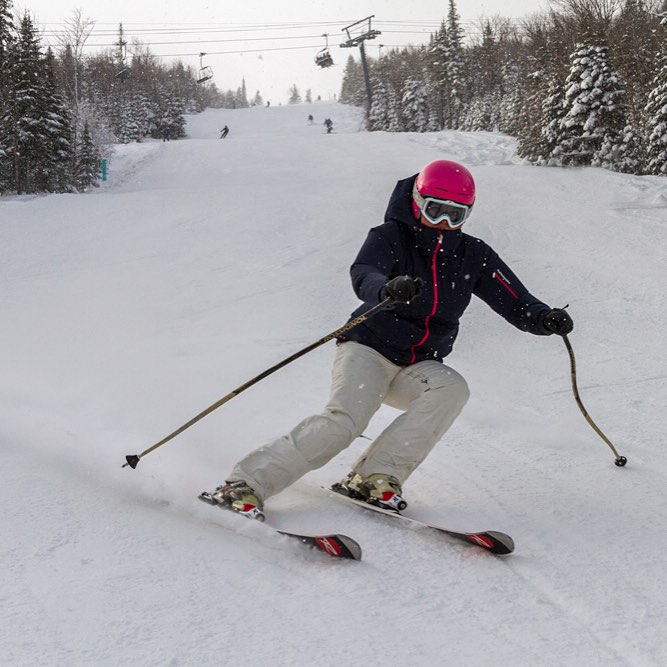 We feel you! Have a great weekend ! Thanks for posting. #Repost @afterathlete Inmotion Begins! We're so excited!! #inmotion #inspirelemouvement #oakley #afterathlete 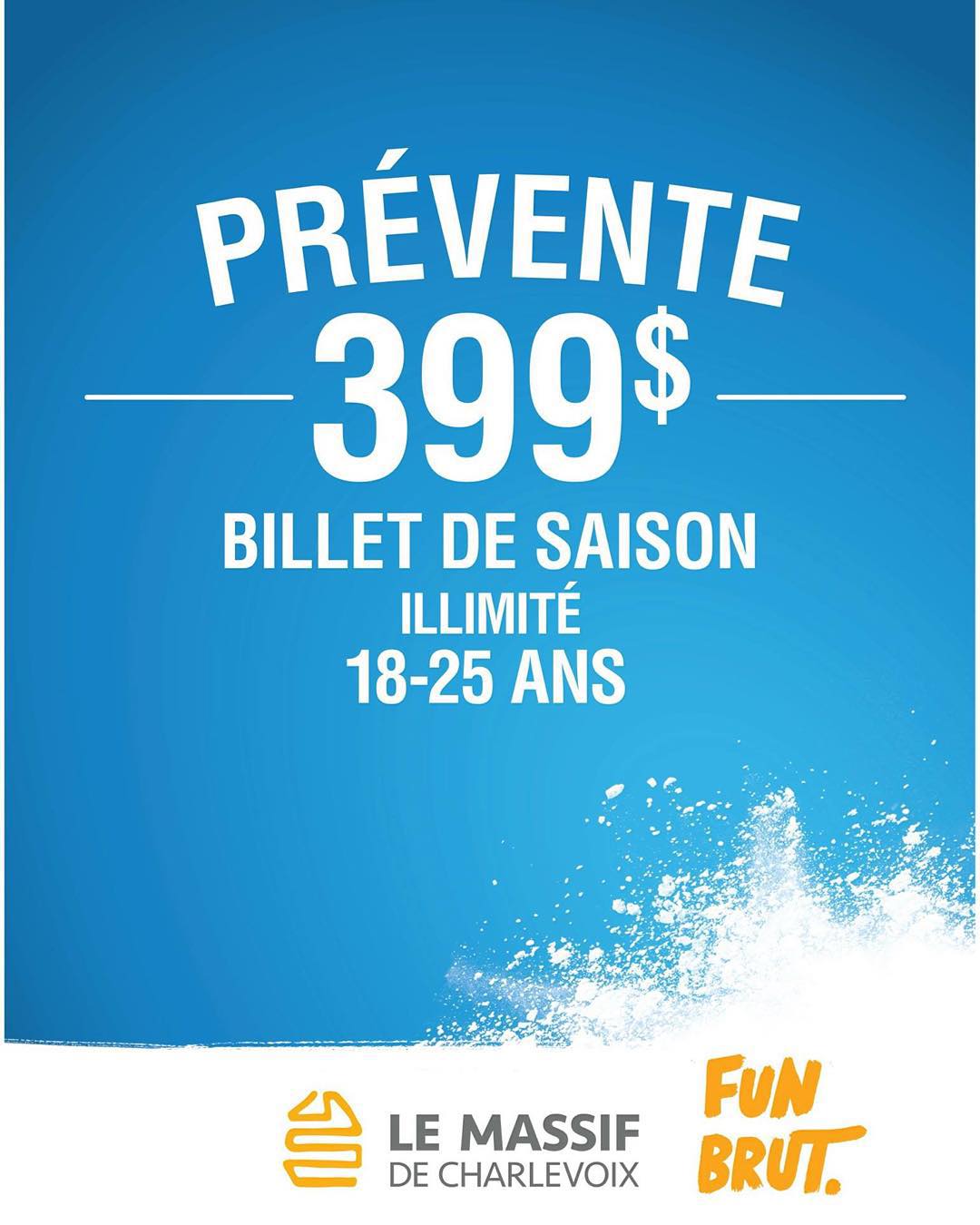 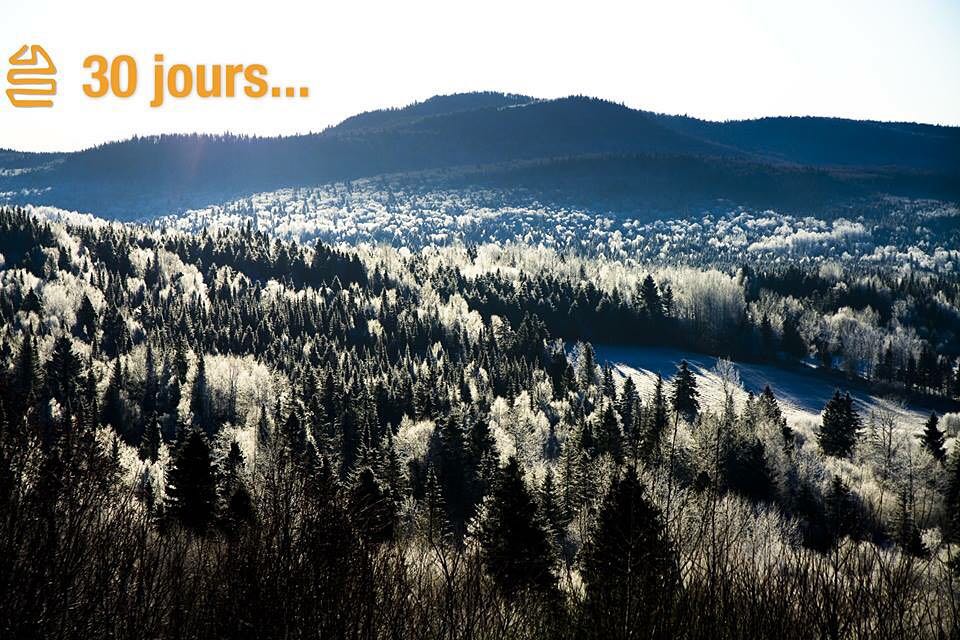 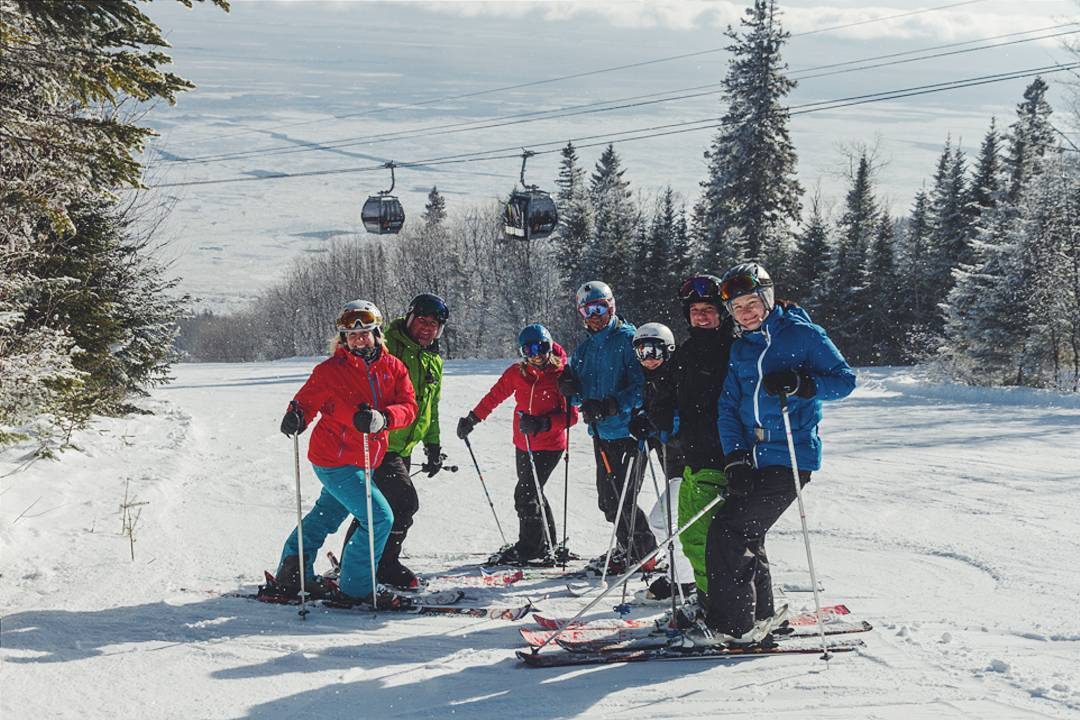 Il fait super beau au #LeMassif aujourd'hui et vos beaux sourires nous en disent long! #funbrut Crédit : @alain_blanchette It's a fabulous day here at #LeMassif! How can you stop smiling when you're having so much #purerawfun? 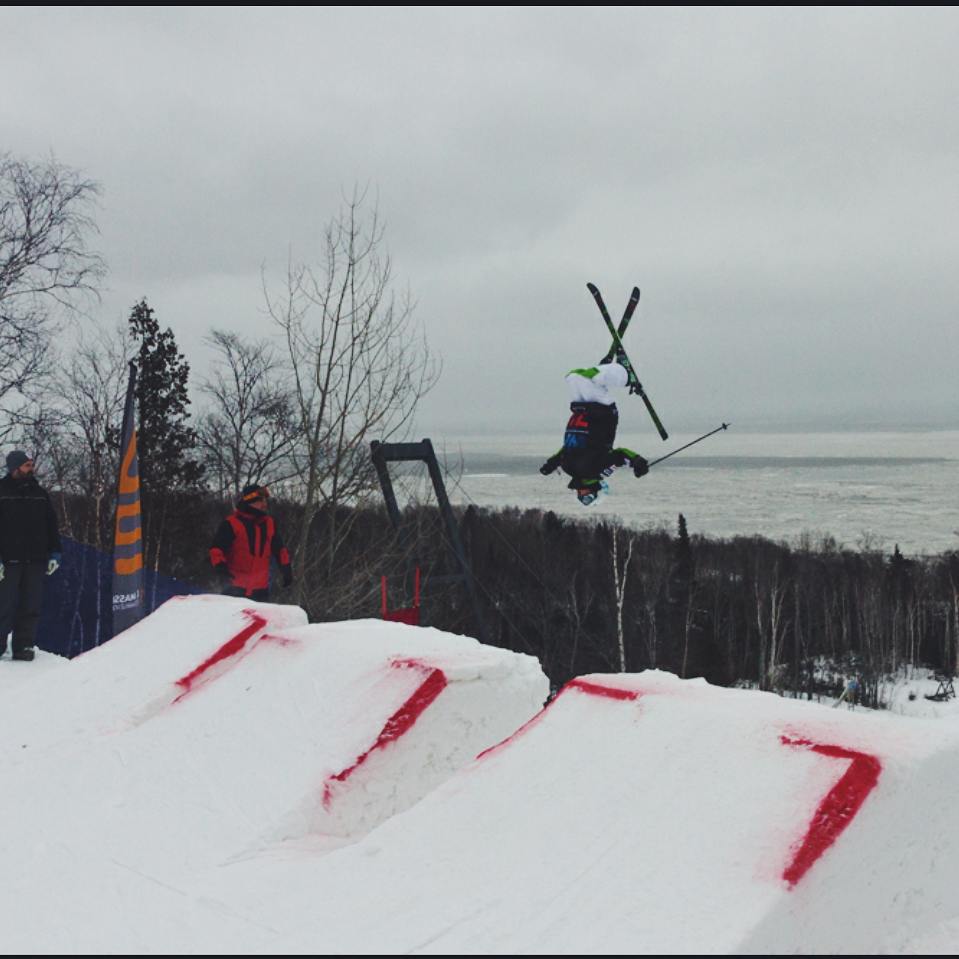 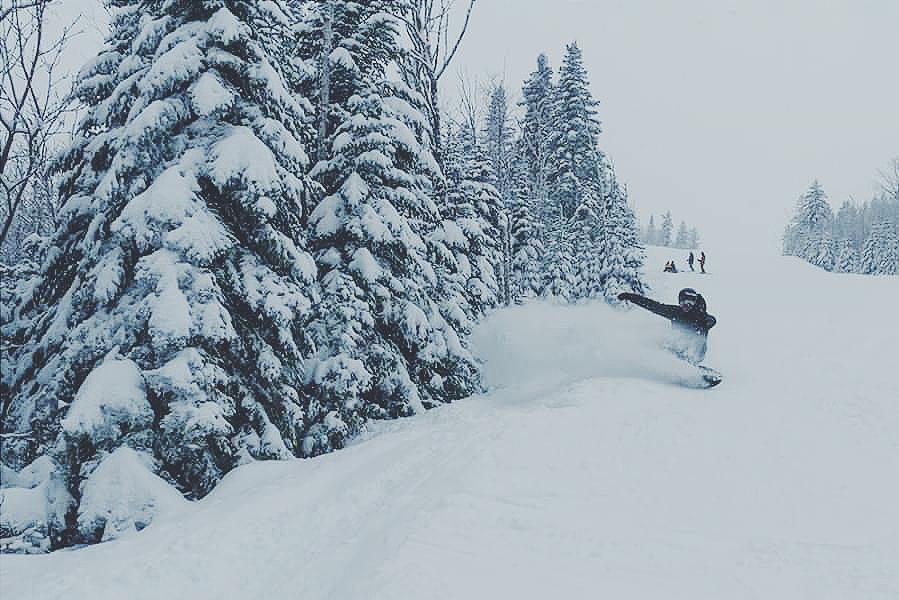 
A few words on the Snow at Le Massif


Le Massif is probably the highest snowfall area in Quebec, as it catches orographic snow off the unfrozen Gulf of St. Lawrence. 10.2% of winter days with 6 inches or more of snow is average for destination resorts, while 2% of months with 90 inches or more and 27% of winter months with 30 inches or less are worse than average. The key risk to snow conditions everywhere in the East is not drought but rain. The rain is often followed by hard freezes that can close advanced or ungroomed terrain. This is a minor issue for the locals, who can sit out the wet weather and wait for improvement. It does, however, make planning a trip over a week in advance more of a gamble. Powder can be closer to the Rockies in quality than to the heavier snow of the West Coast.

Le Massif averages about 70% open at New Year's with about 20% of seasons being less than half open by New Year's. Le Massif's base is barely above sea level and the primary exposure is southeast. However average winter temperatures in the Quebec City region are colder than in New England and thus Le Massif still averages about 80% open at the first of April.

ZRankings has tamed the price of trips to Le Massif