Tamarack Resort is ranked No. 83 in North America for its total snowfall during an average season.

Tamarack Resort is ranked No. 83 in North America for its total snowfall during an average season. 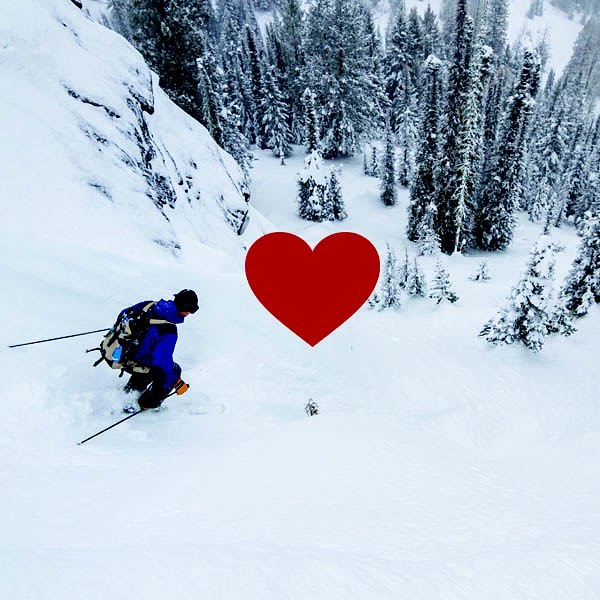 Double tap if you are feeling the love today. #tamfam #tamfamlove #freshies #valentines 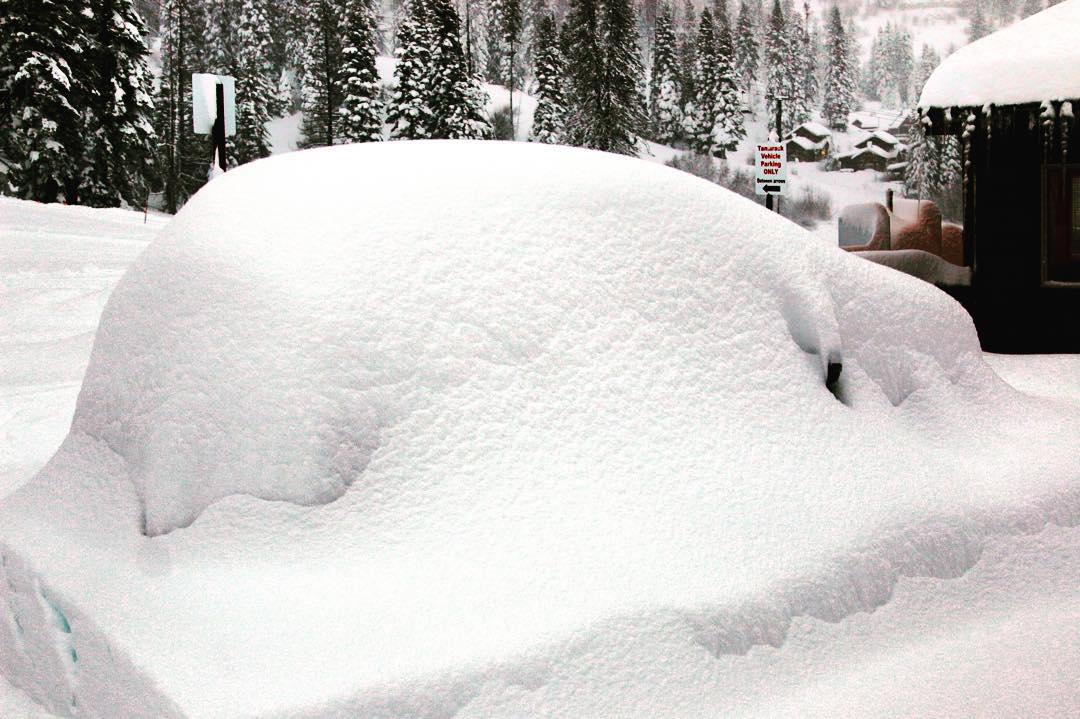 43" in ten days. 14" in 24 hours. We think we might need an extra shovel. #tamarack #tamarackresort #tamfam #powder #skiidaho #subaru 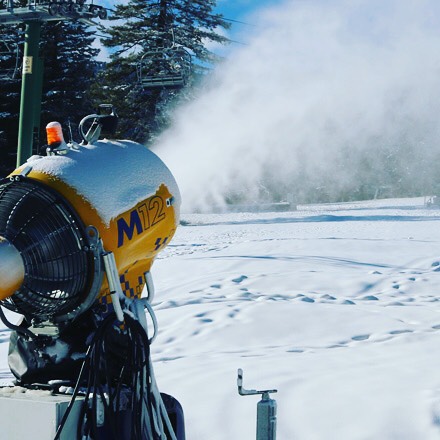 We are opening on Saturday for a 1-day sneak peek. All the details at tamarackidaho.com #tamfam 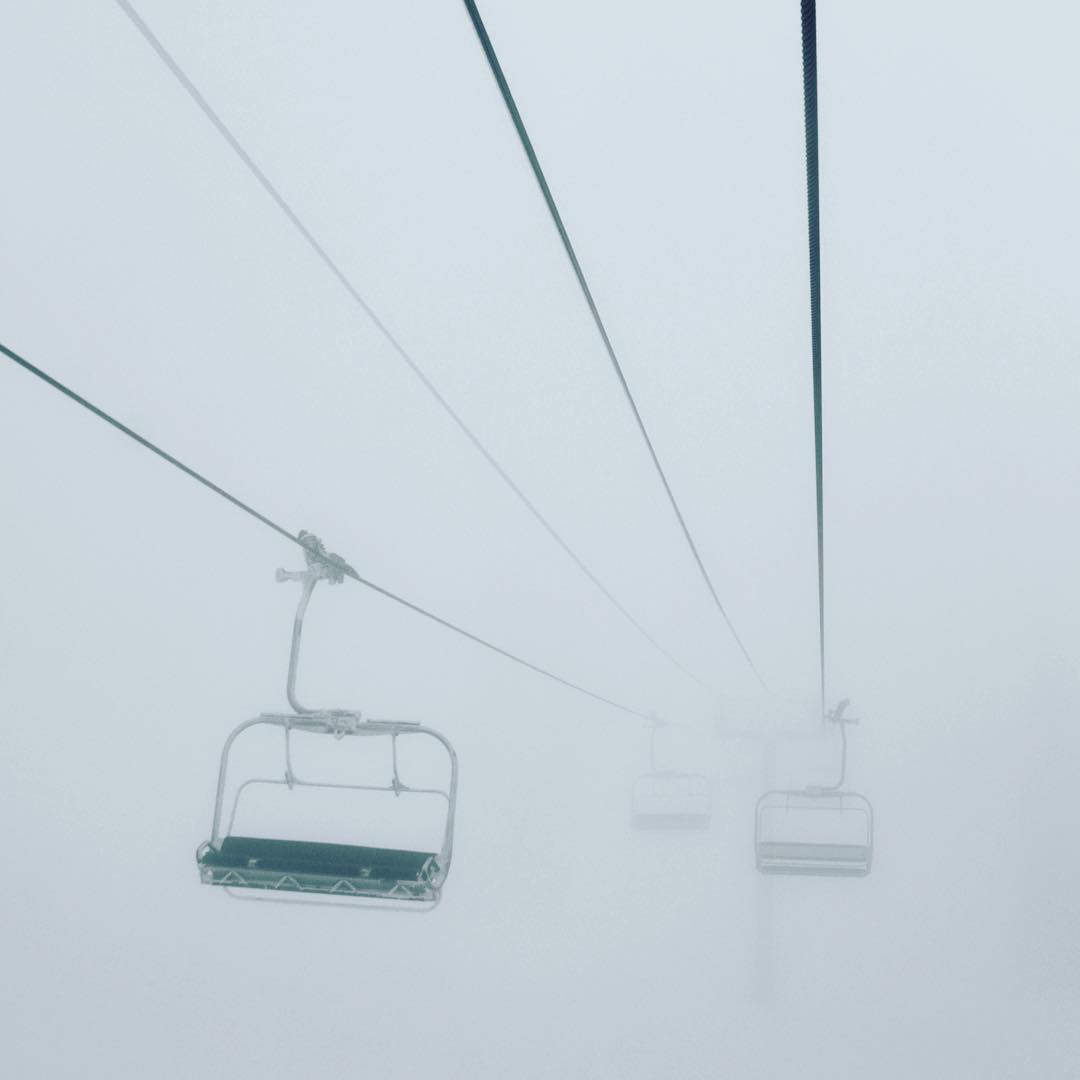 It was another world at our summit yesterday. #tamfam #abyss #ride 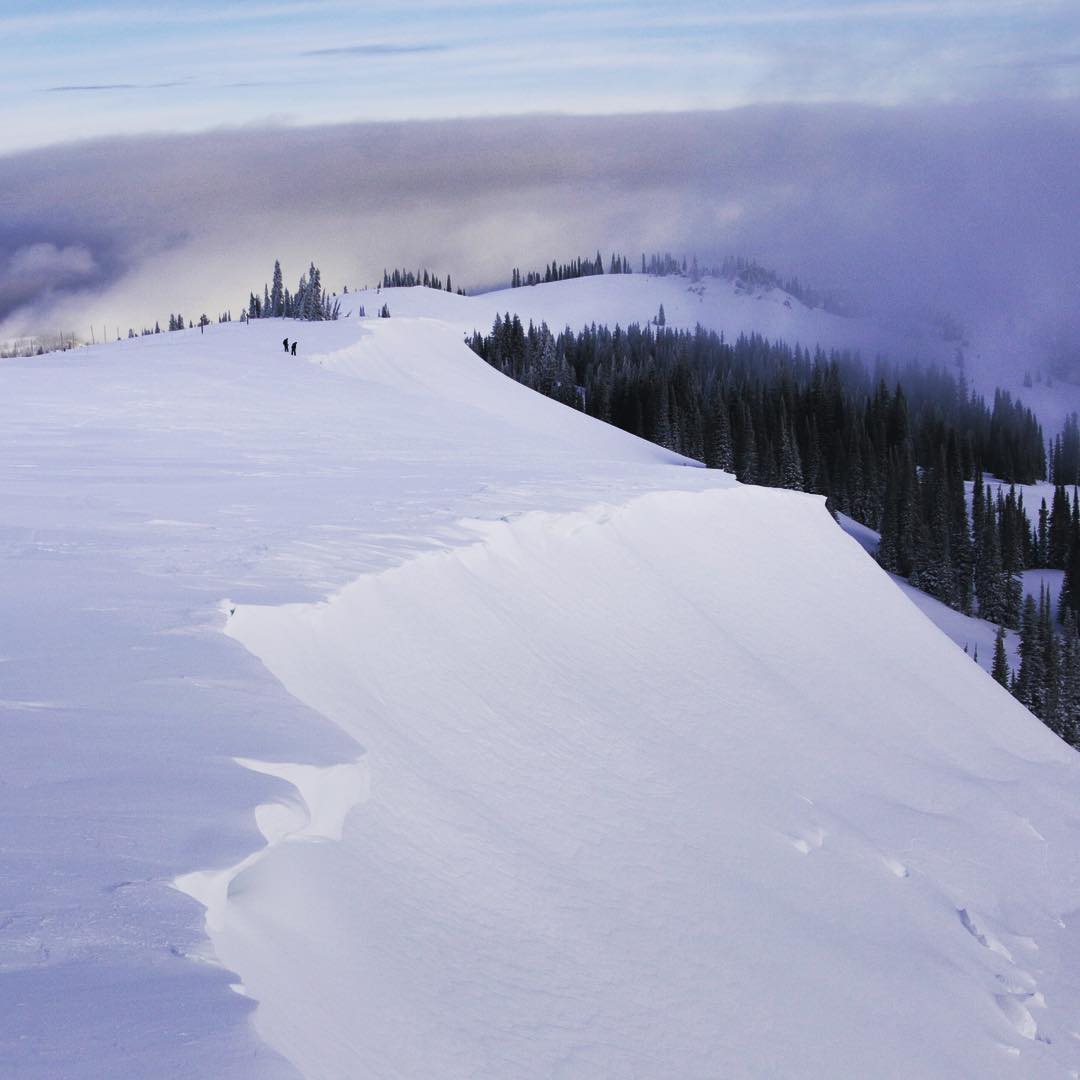 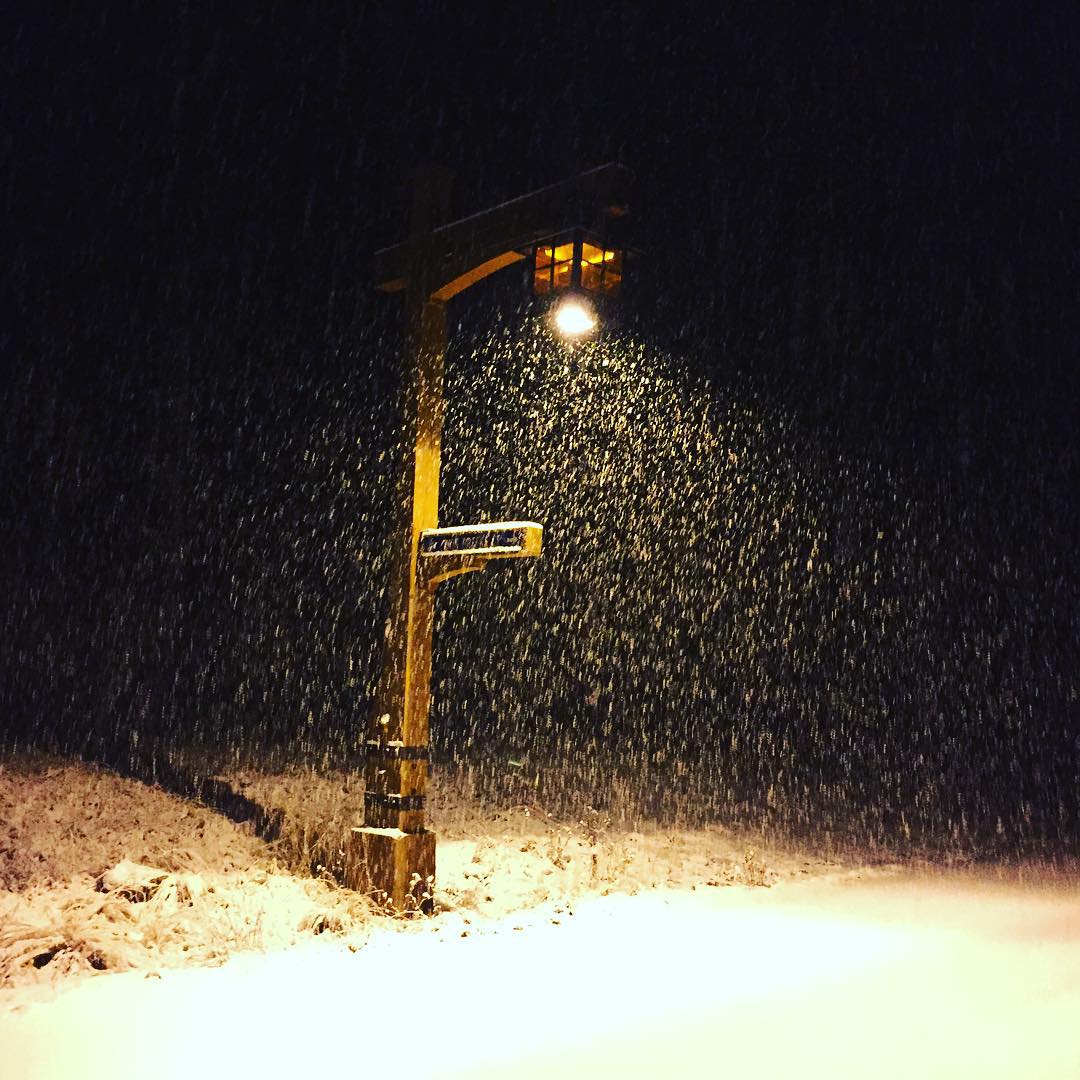 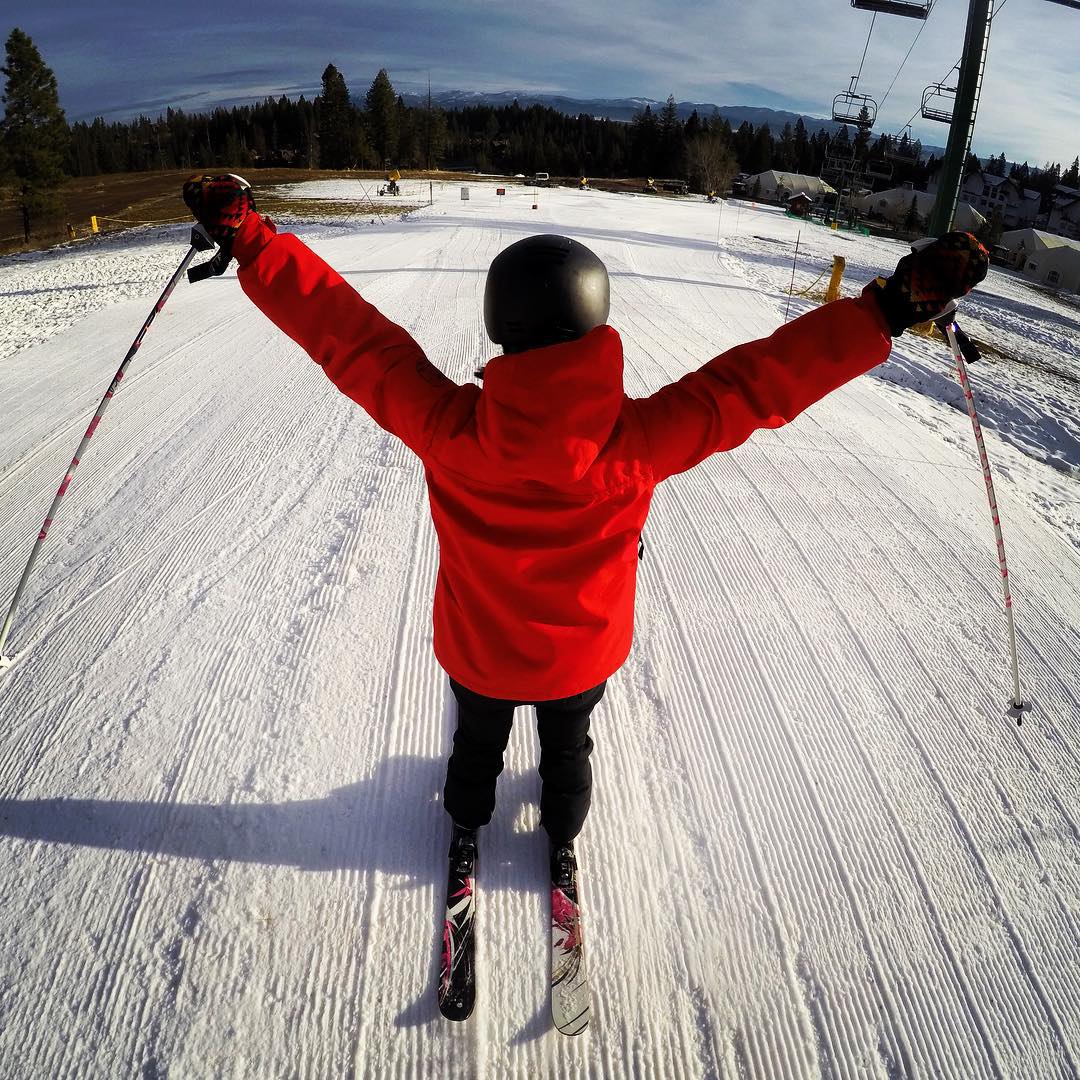 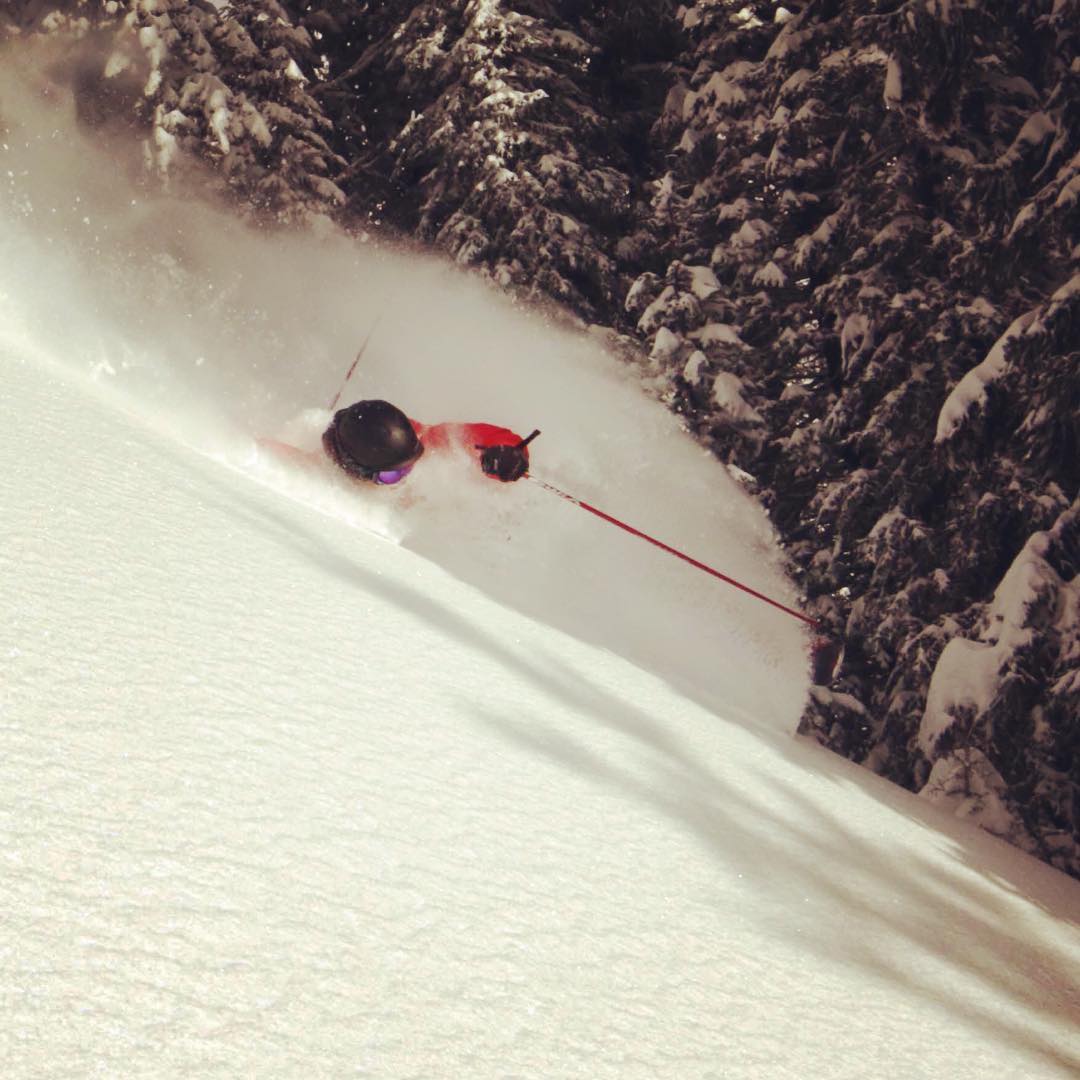 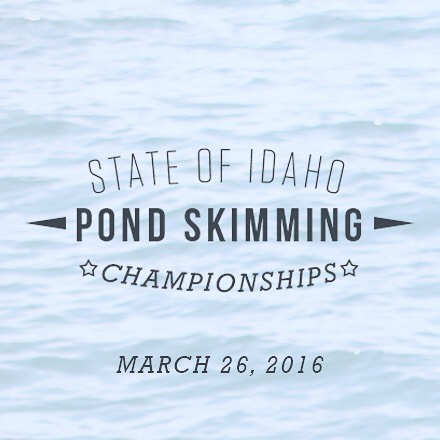 The most important Pond Skimming event... Ever. #tamfam 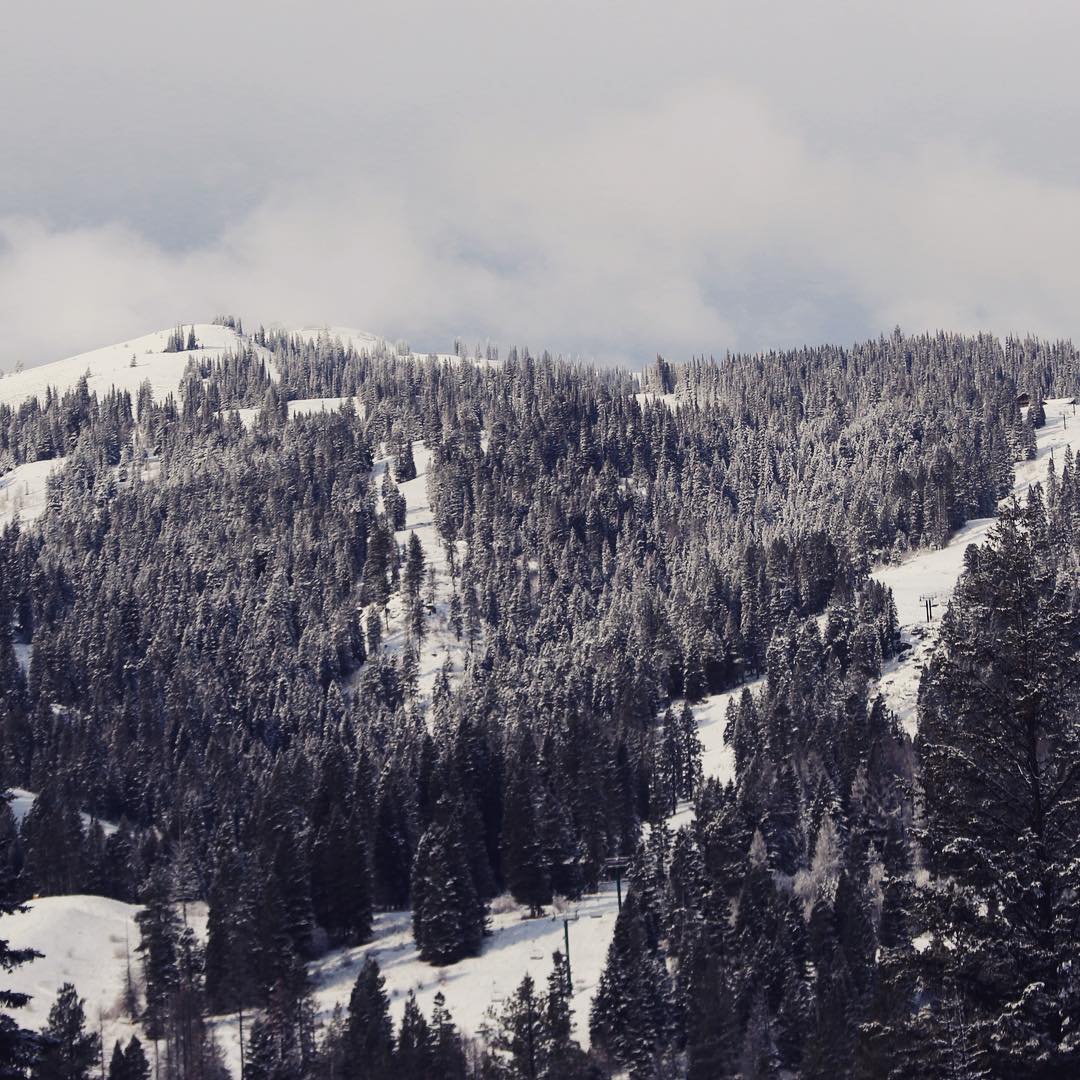 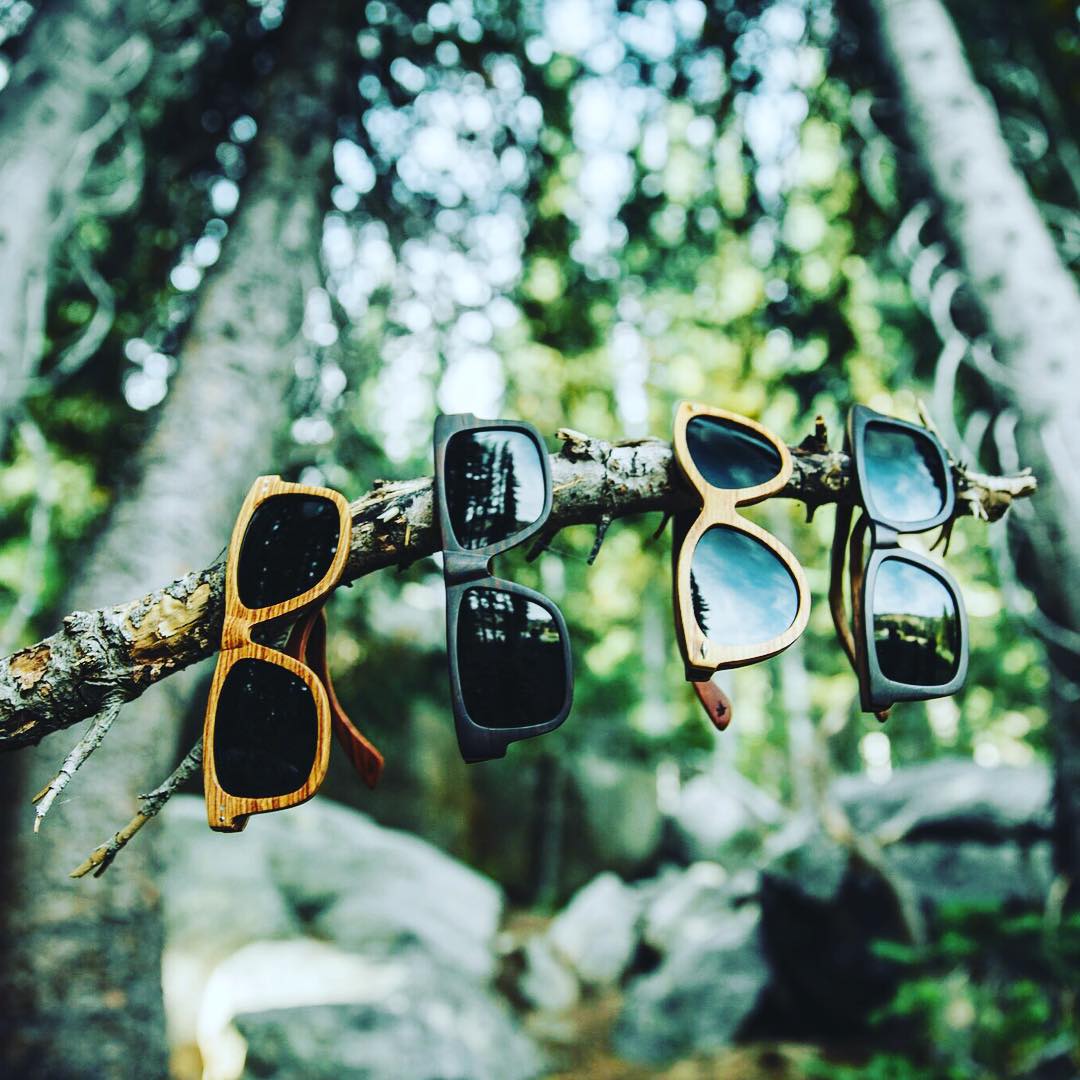 The #tamfam is stoked to announce our new partnership with @proofeyewear This Idaho-based company is Eco-connected and in-tune with modern style. Our team will be sporting these this winter. And if want to flaunt your own set of Proofs visit iwantproof.com and use promo code TAMFAM20 to save 20% on anything on their site. #tamfam #skiidaho 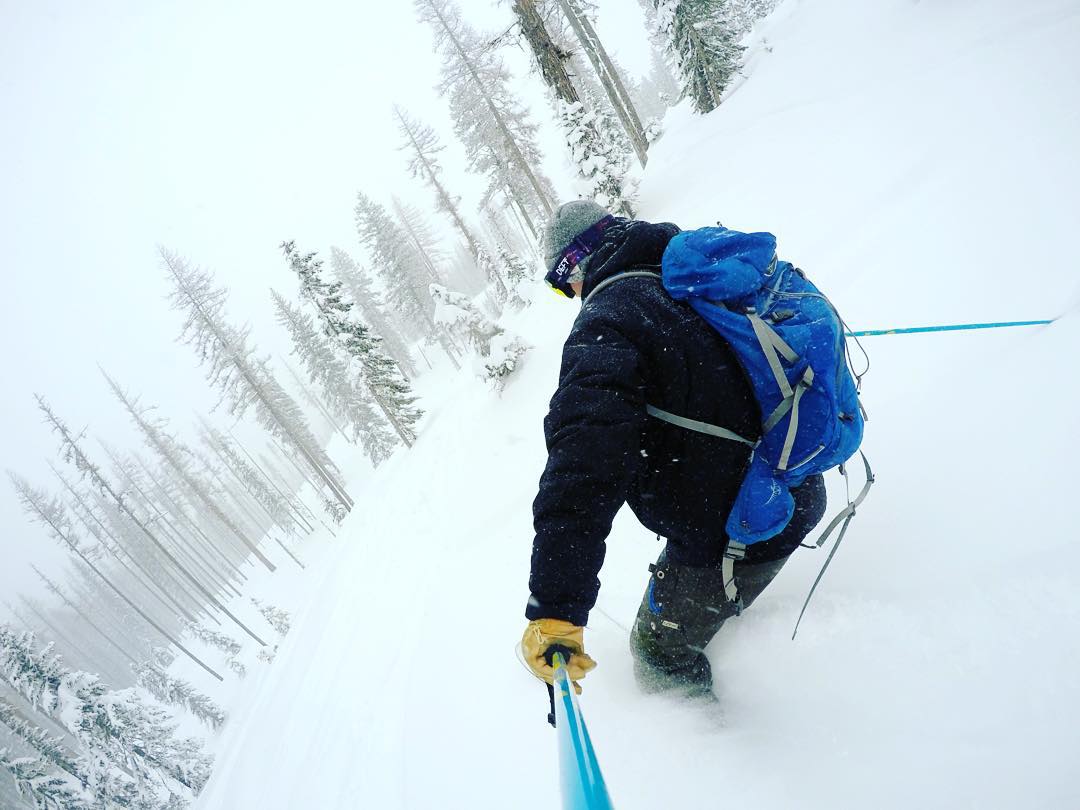 
A few words on the Snow at Tamarack Resort


Tamarack has no detail snow data, so we estimate 275 inches snowfall based upon the Boise local opinion that Tamarack gets more snow than Brundage. Those same locals note that Tamarack is usually deserted, so powder can last several days after storms. The low visitation led to a bankruptcy reorganization and removal of a chairlift, reducing lift-accessible powder terrain.

Tamarack’s early season accumulation should be about average for western destinations. Primary exposure is east, so melt/freeze conditions are likely from late February onwards if it has not snowed recently.

ZRankings has tamed the price of trips to Tamarack Resort