Snow King Resort is ranked No. 218 in North America for its total snowfall during an average season.

60.0%
*Special thanks to Tony Crocker and Bestsnow.net.

Snow King Resort is ranked No. 218 in North America for its total snowfall during an average season. 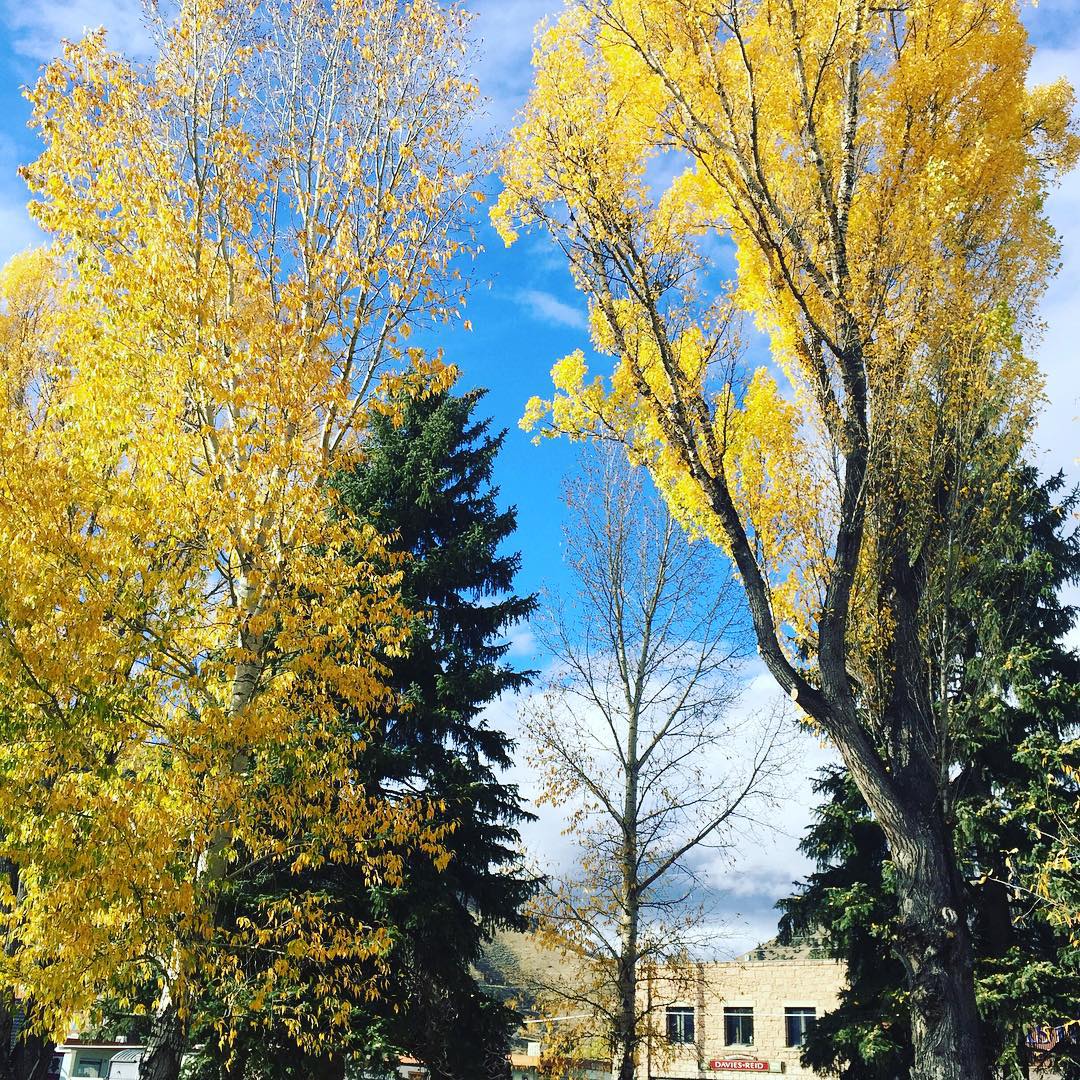 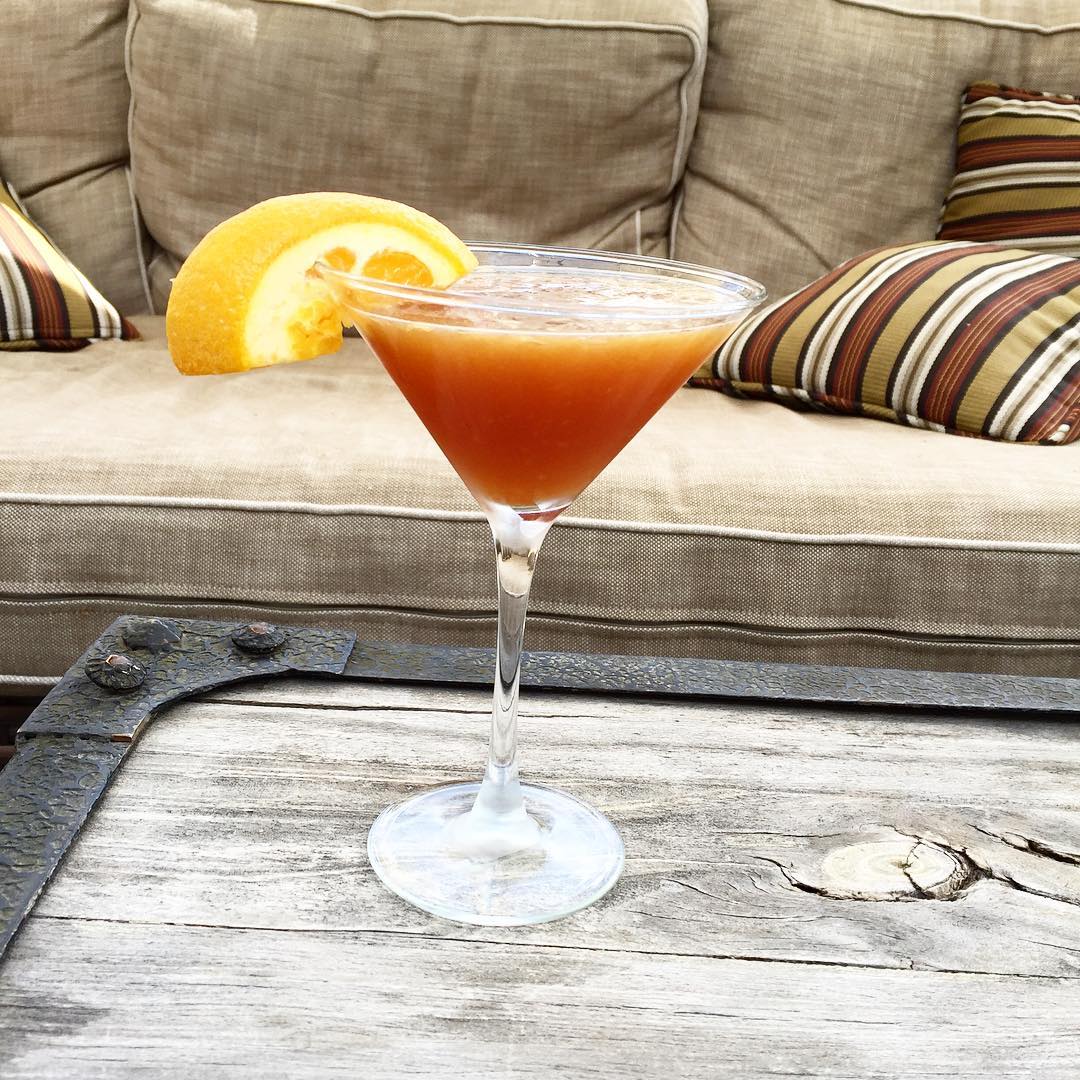 Cheers to the weekend! May we recommend a cocktail on the Haydens Post deck? This delicious beauty is the IPC or Indian Paintbrush Cosmopolitan. #snowking #getaway #cocktail #weekend #jacksonhole #spring #haydenspost #cheers #jhdreaming 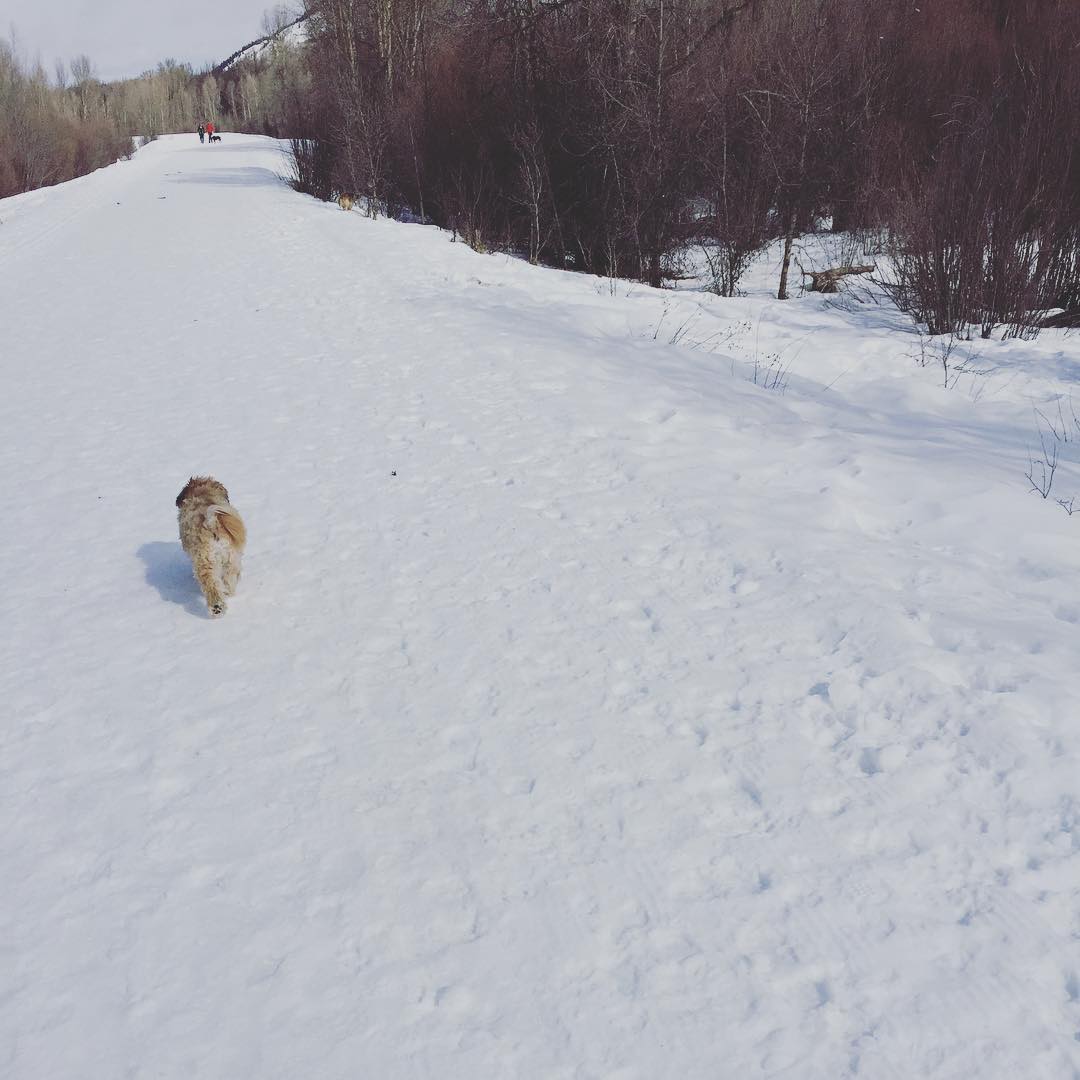 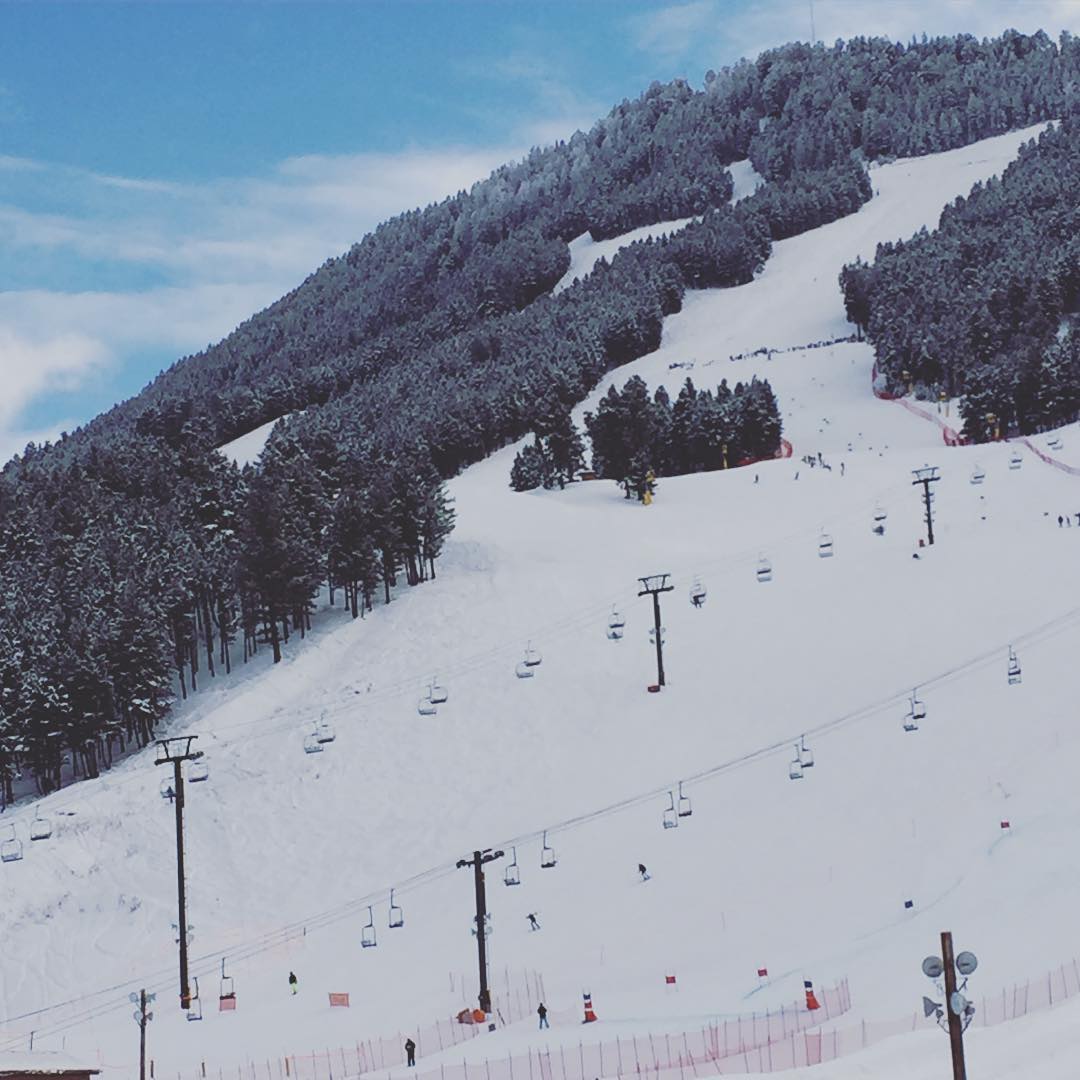 Does a mountain ever look any better than when it is covered in snow? #snow #ski #snowking #jhdreaming #jacksonhole #theanswerisno 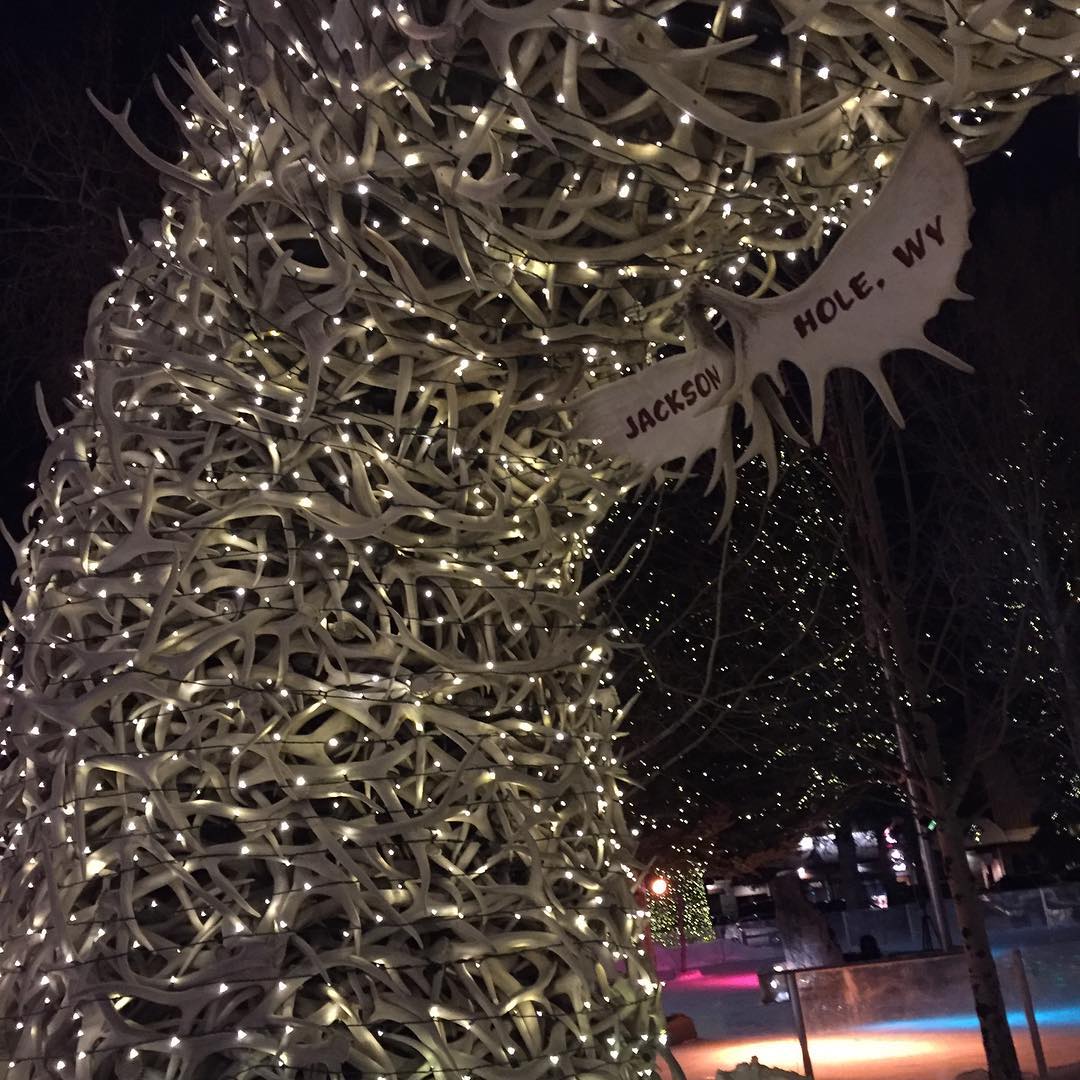 It was a beautiful night in the neighborhood last night, I expect tonight to be no different. 👍#jacksonhole #elk #smalltown #jhdreaming 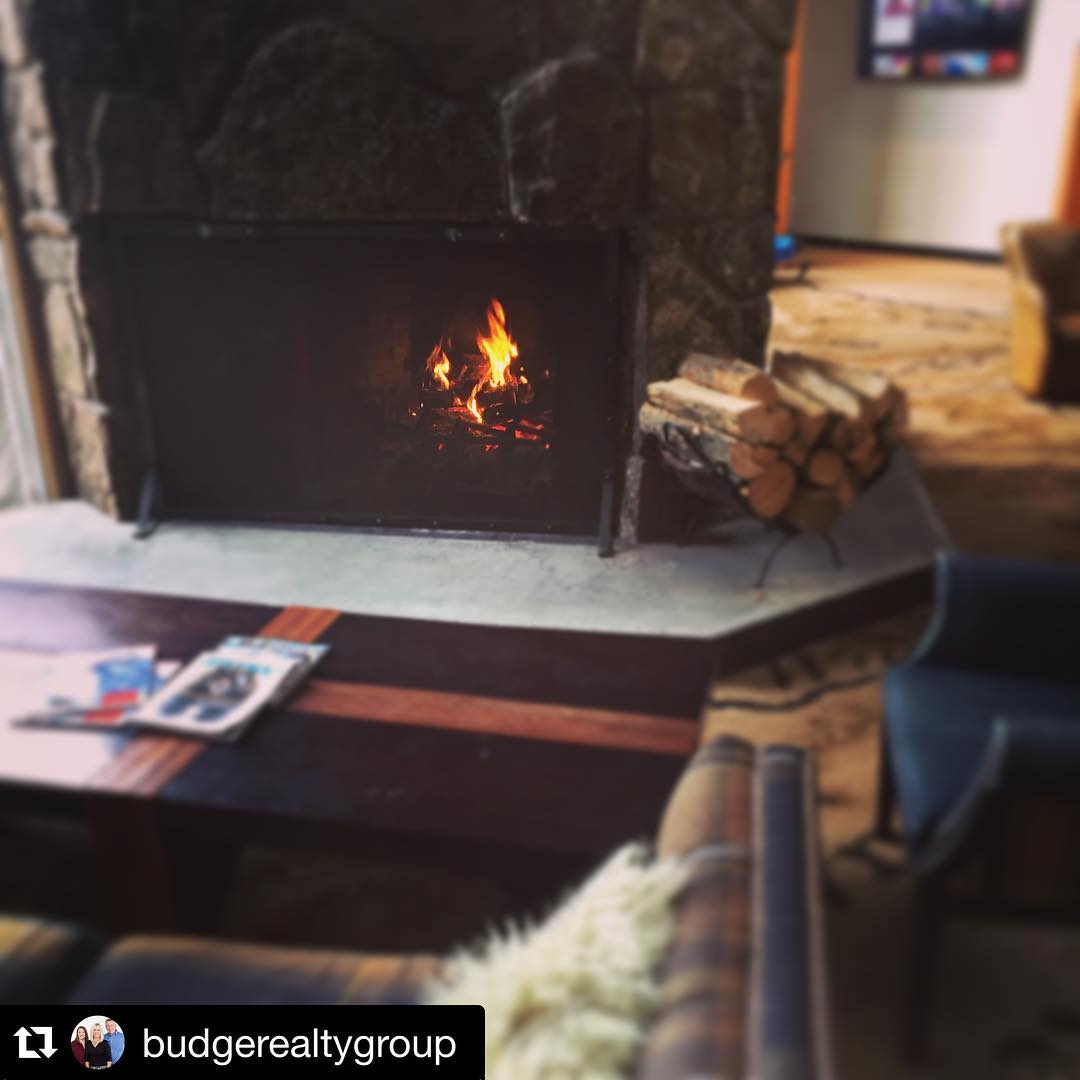 It's been full of stormy or snowy days towards the end of the week. We're pretty sure to the best way to spend those days are in front of our fireplace. #Repost @budgerealtygroup ・・・ Working at our cozy @snowkingresort office today. I'm sure grateful for this nice fire on such a stormy day. #winterstorm #jacksonhole 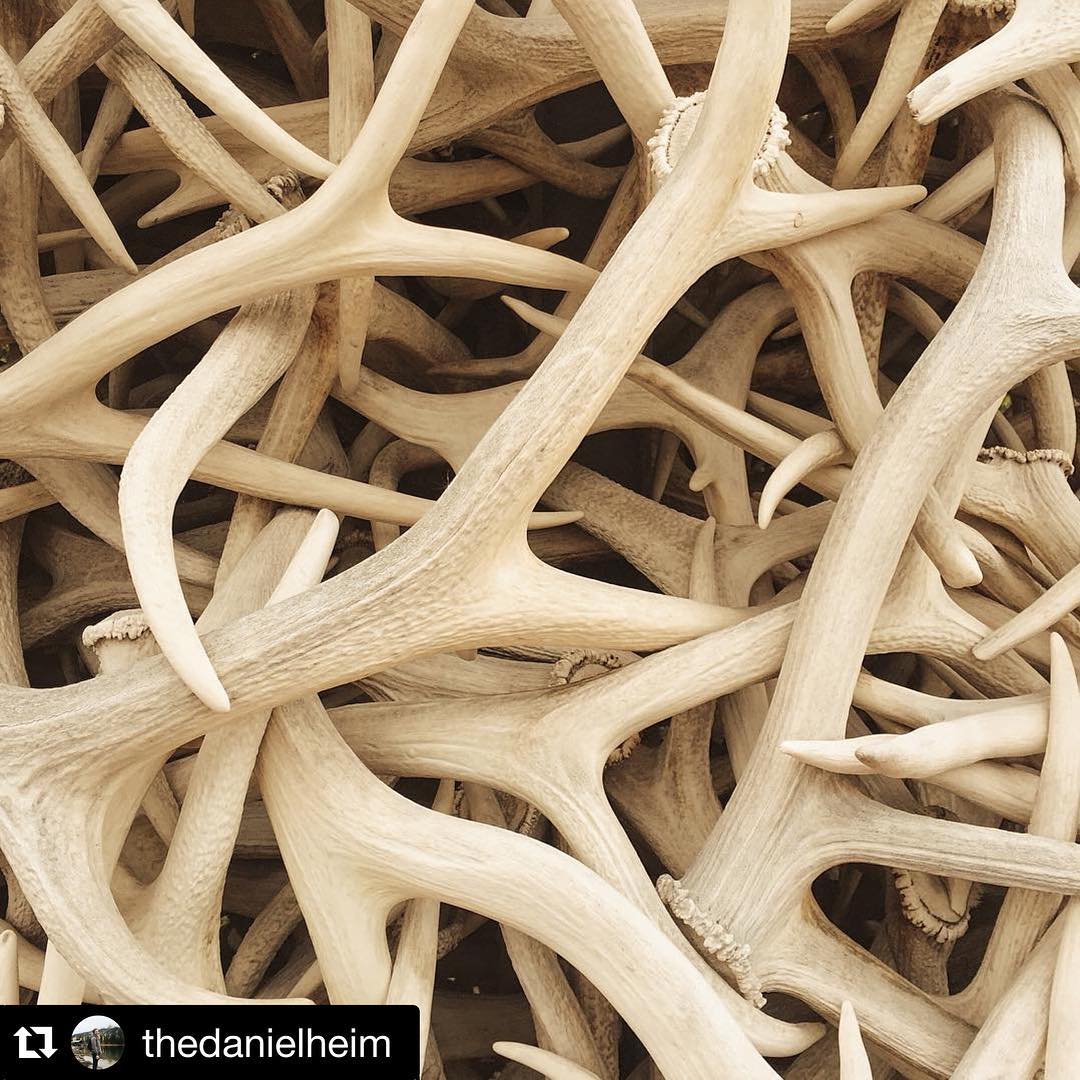 Love this close up of the elk antler arch in the square! #jacksonhole #jhdreaming #livingthedream ・・・#Repost @thedanielheim | Wyoming on the mind | still 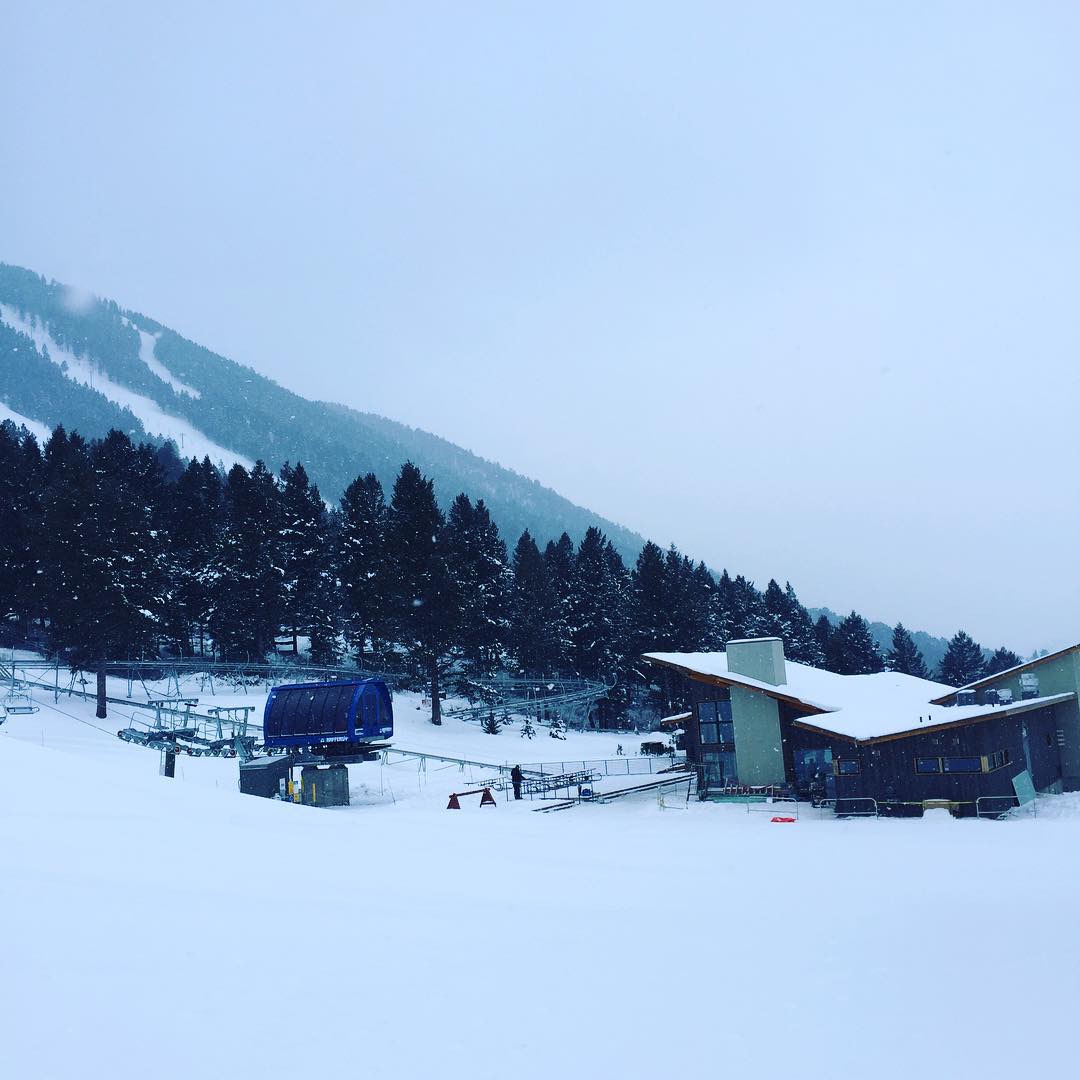 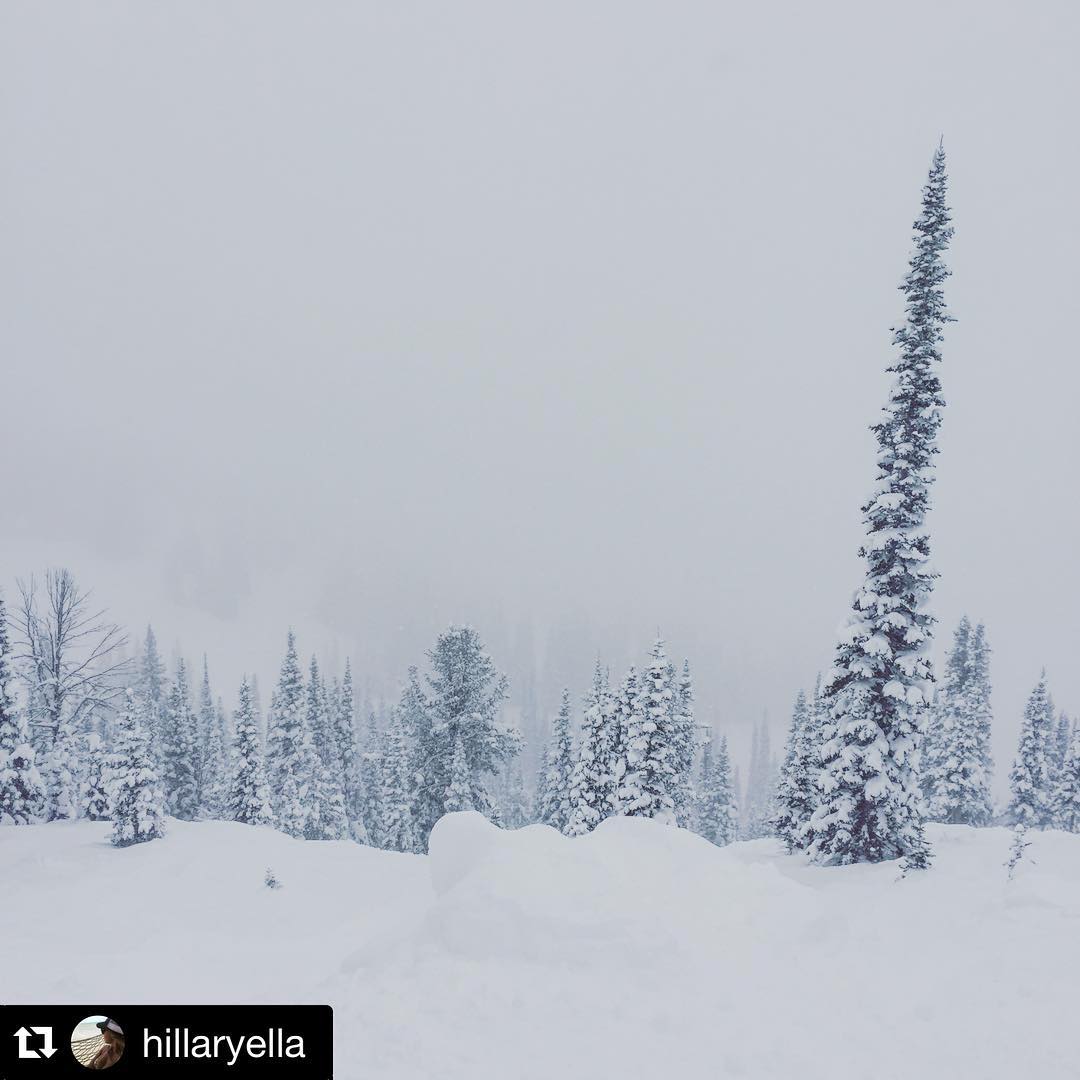 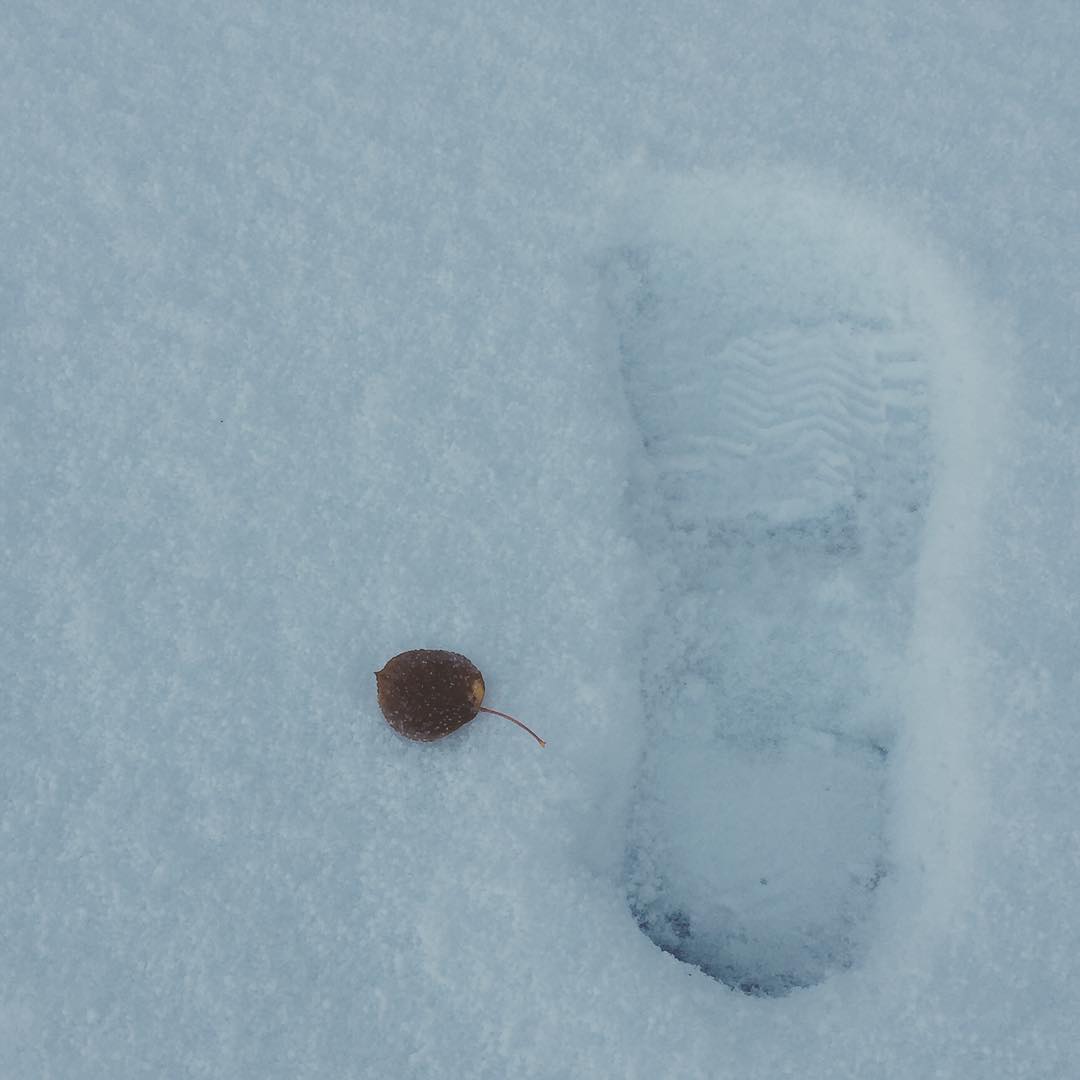 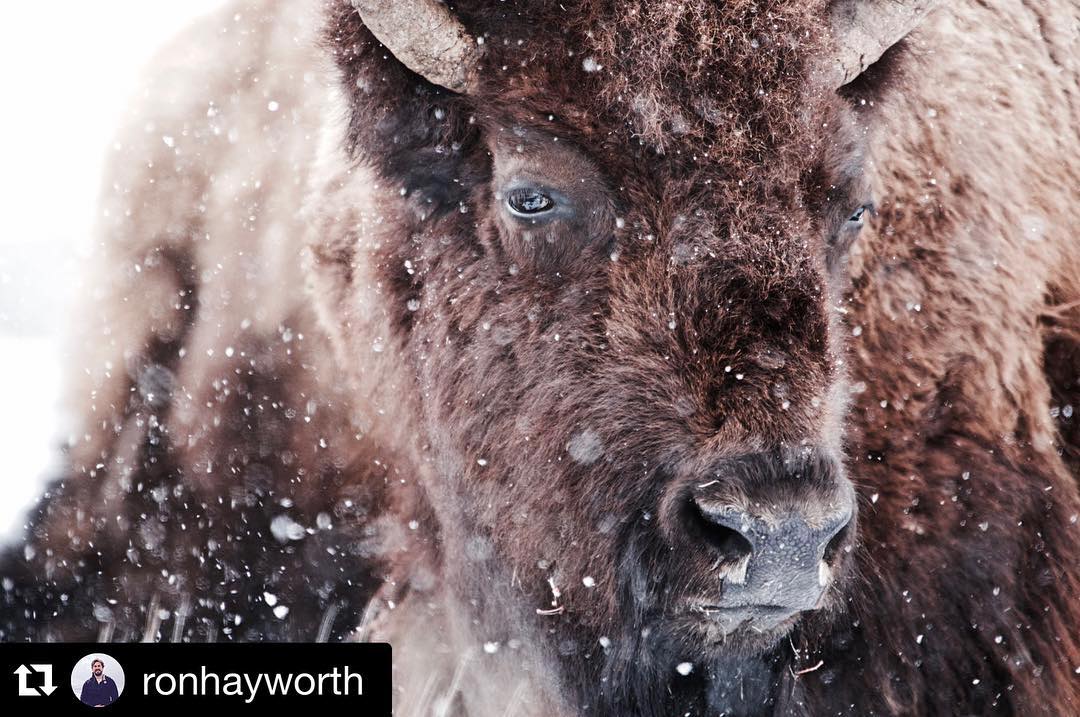 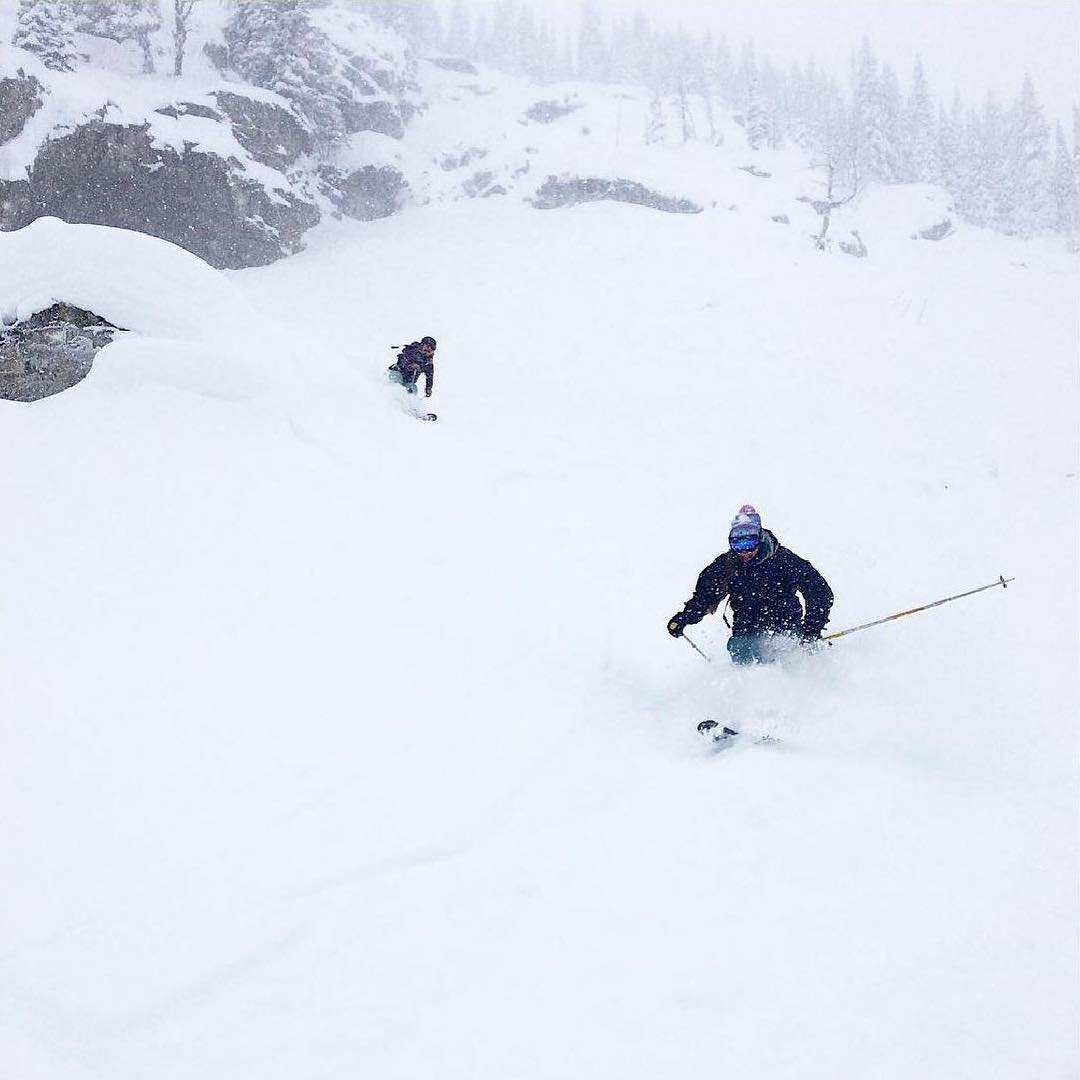 Is there anything better than a powder day in Jackson Hole? Hint: the answer is no. 📷: @tatatorance #jacksonhole #jhdreaming #powderday #ski #winterwonderland


A few words on the Snow at Snow King Resort


Snow King has no detail snow data, but we accept the published average of 150 inches snowfall, due to its location in the town of Jackson leeward of the much higher Tetons. Snow King is best known for race training.

Snow King’s early season openings are above average due to extensive snowmaking. Exposure is north, so the fairly steep manmade snow can be firm. Snow King like many resorts has its most reliable snow conditions from mid-January to mid-March.

ZRankings has tamed the price of trips to Snow King Resort