Showdown Ski Area is ranked No. 174 in North America for its total snowfall during an average season.

45.0%
*Special thanks to Tony Crocker and Bestsnow.net.

Showdown Ski Area is ranked No. 174 in North America for its total snowfall during an average season. 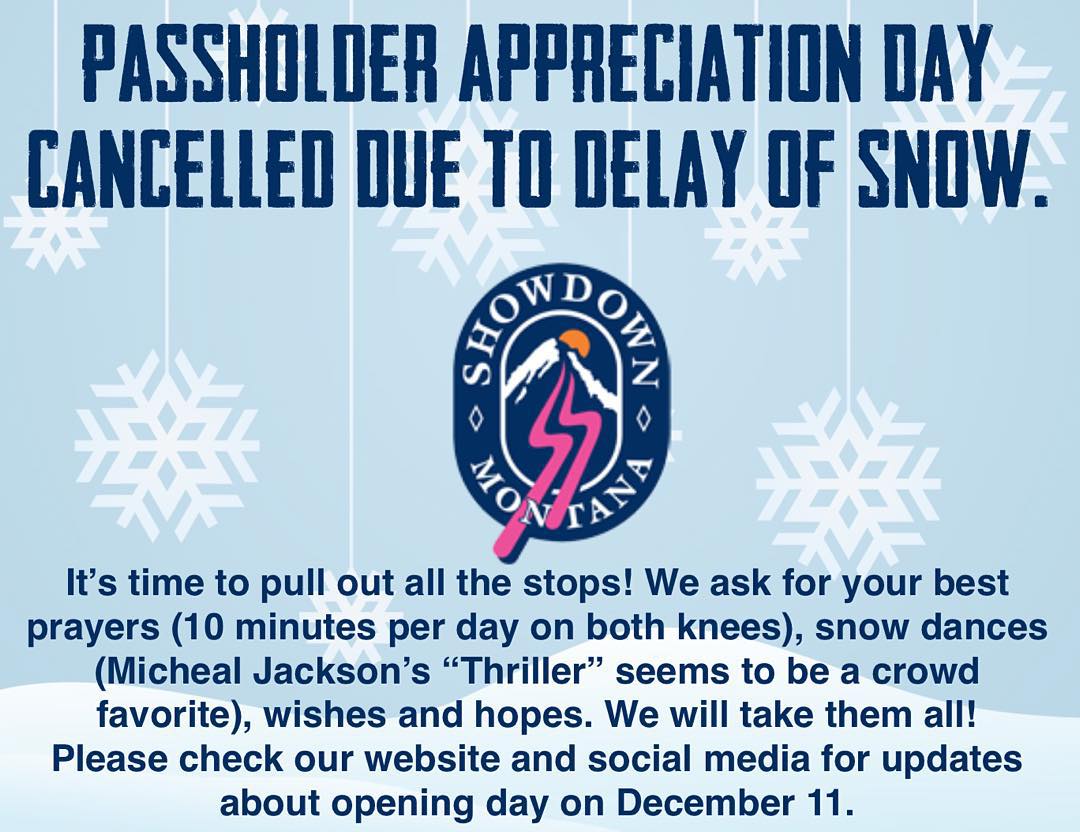 Dang. It's one of our favorite days. Please share. #havefaith 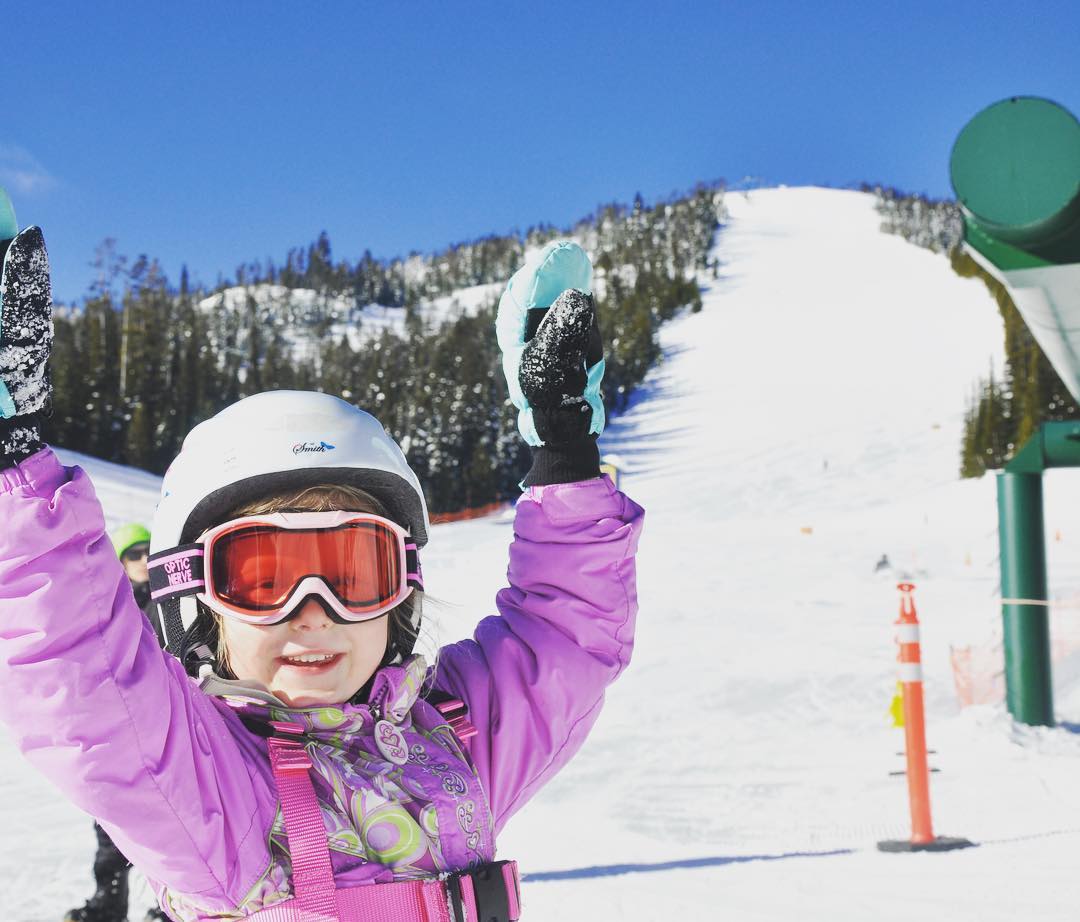 Another season in the books! Cheers to 80 years and thank you so much to everyone who made this season so great. Let's do it again next season 😉 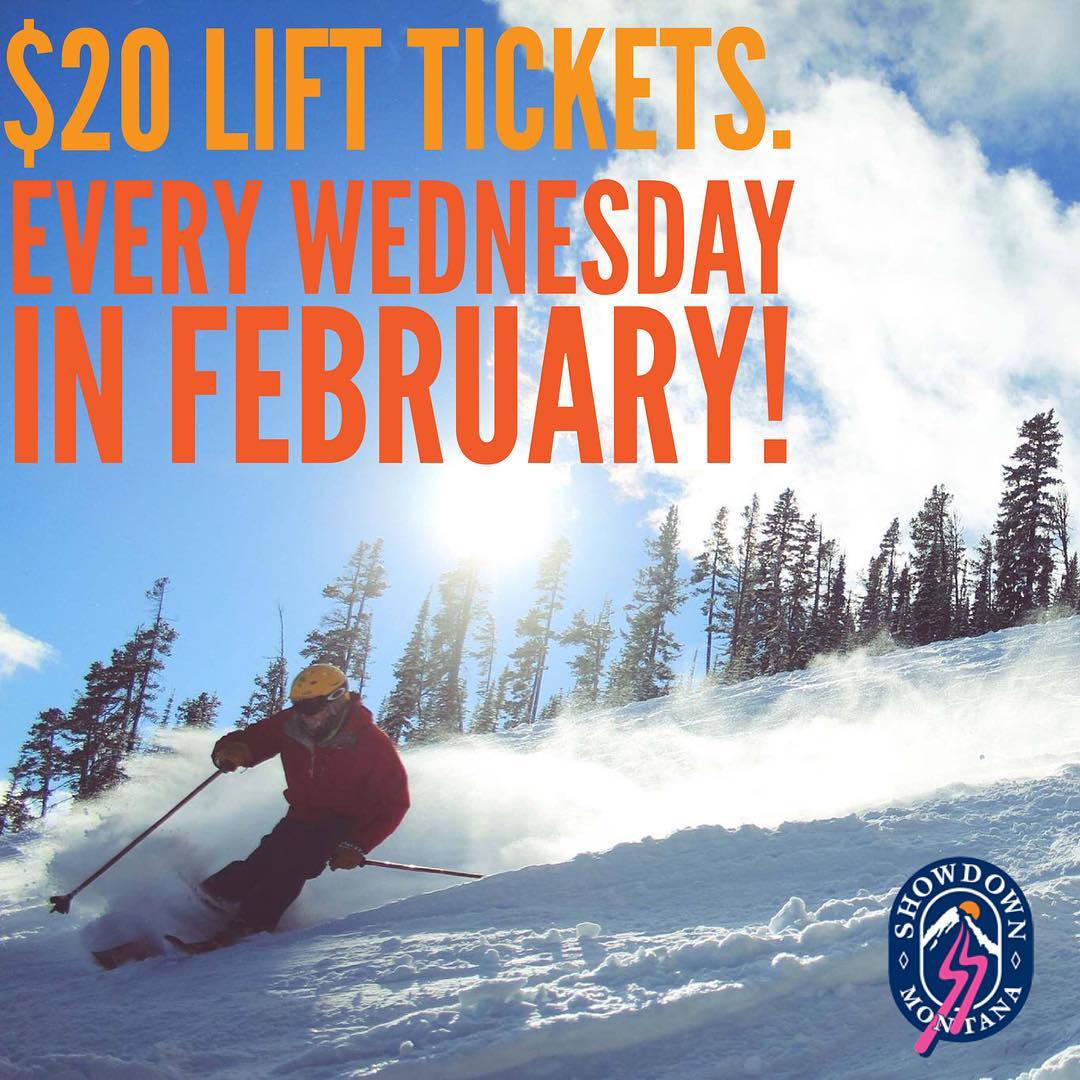 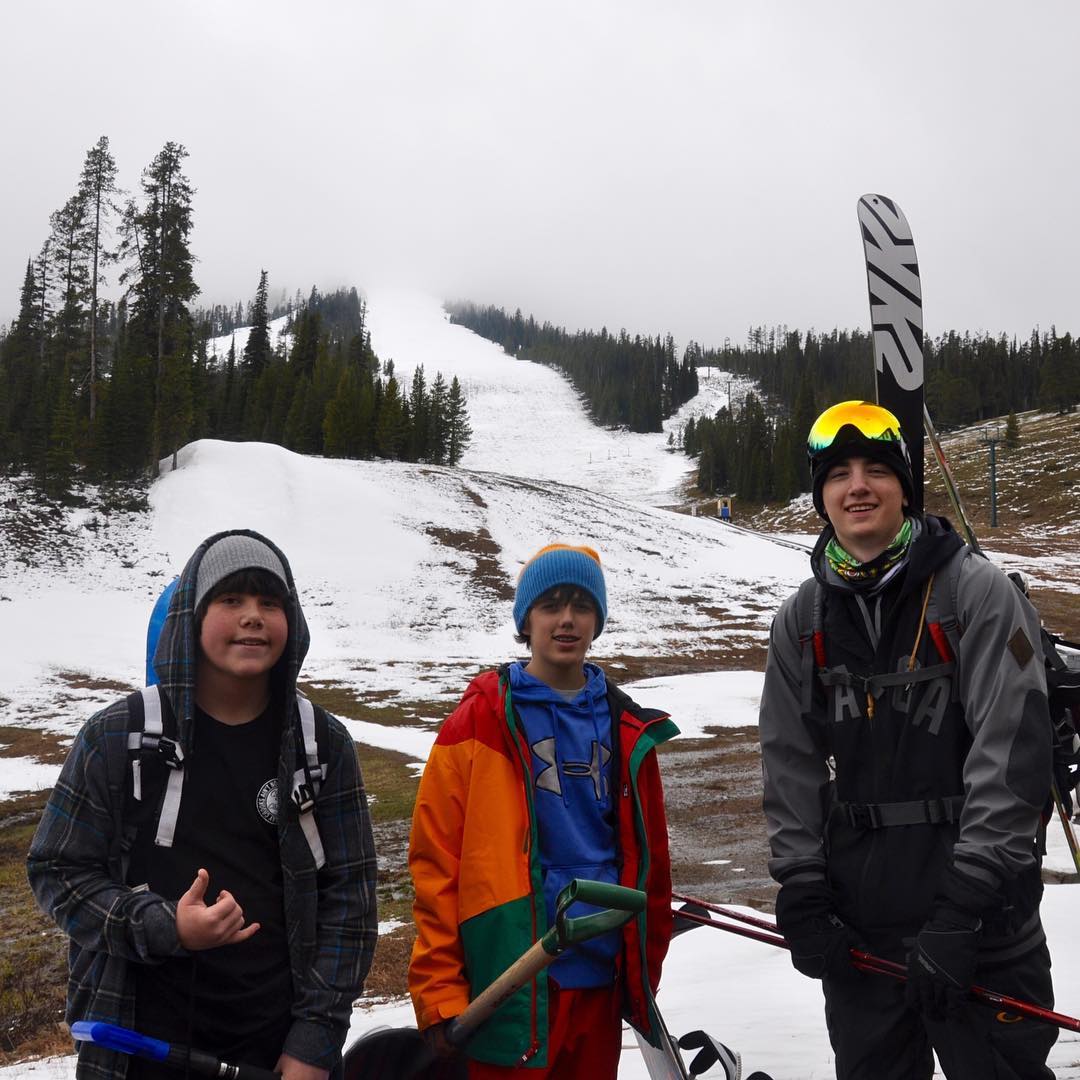 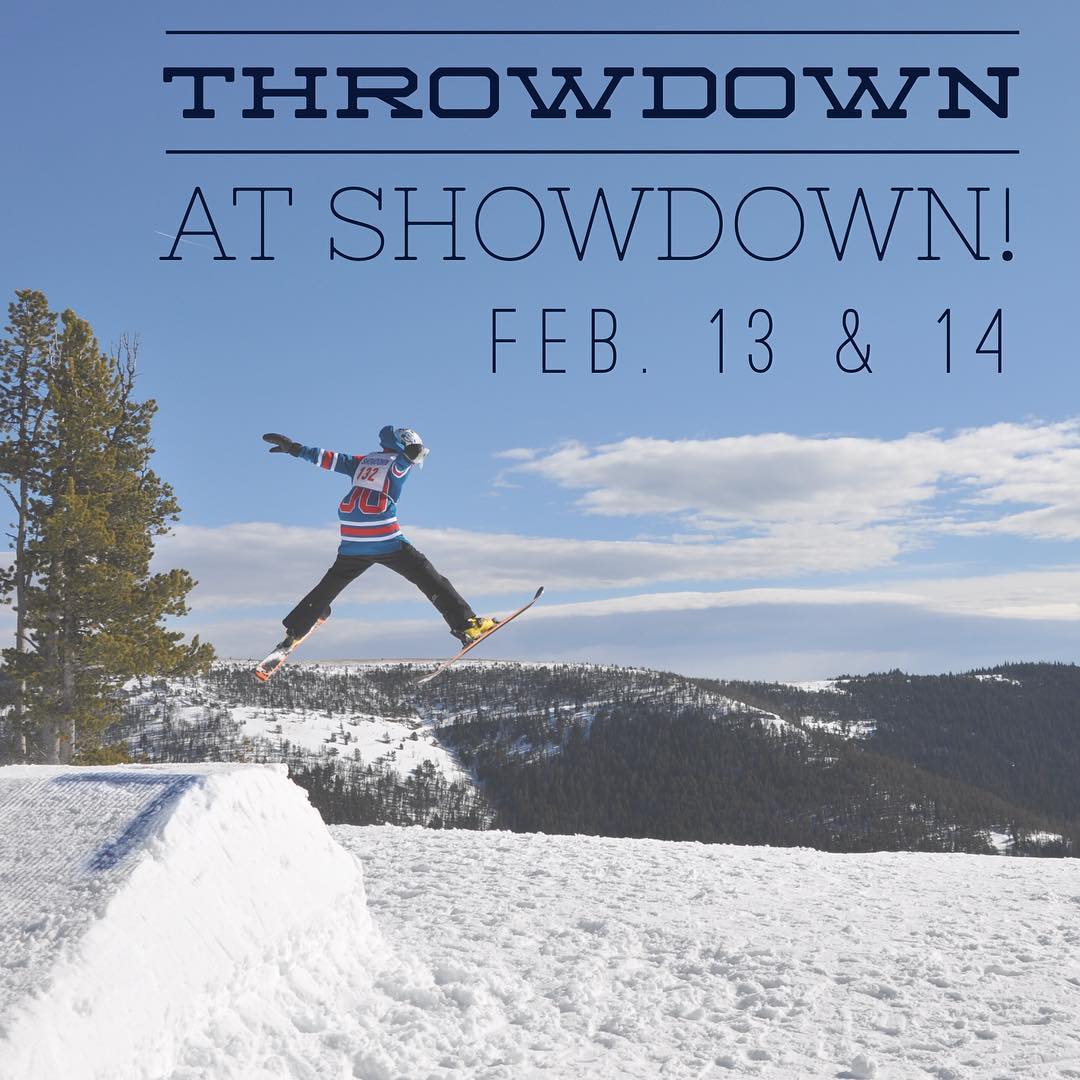 Multiple ski & board prizes!! Come check it out this weekend. #throwdownatshowdown #showdownmontana 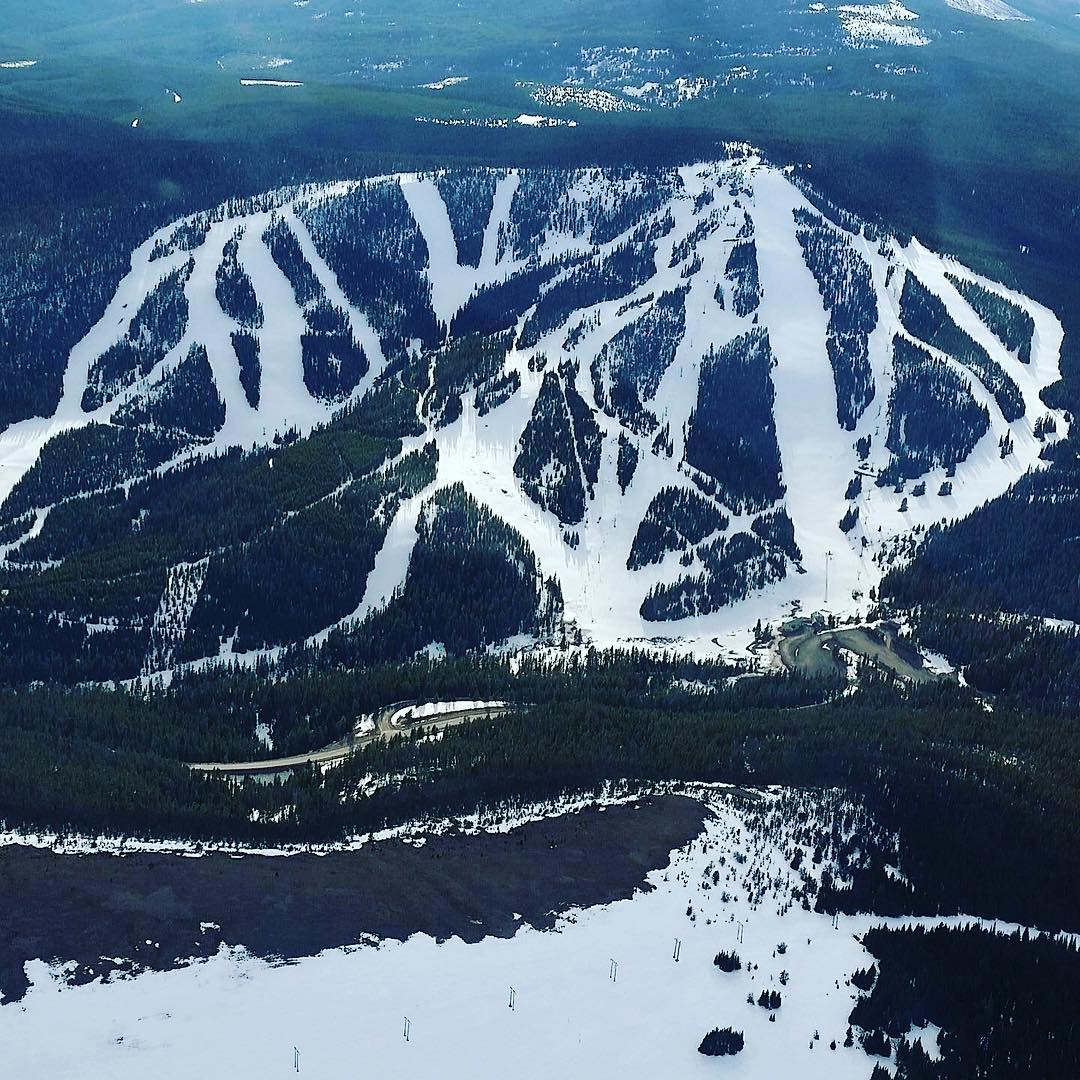 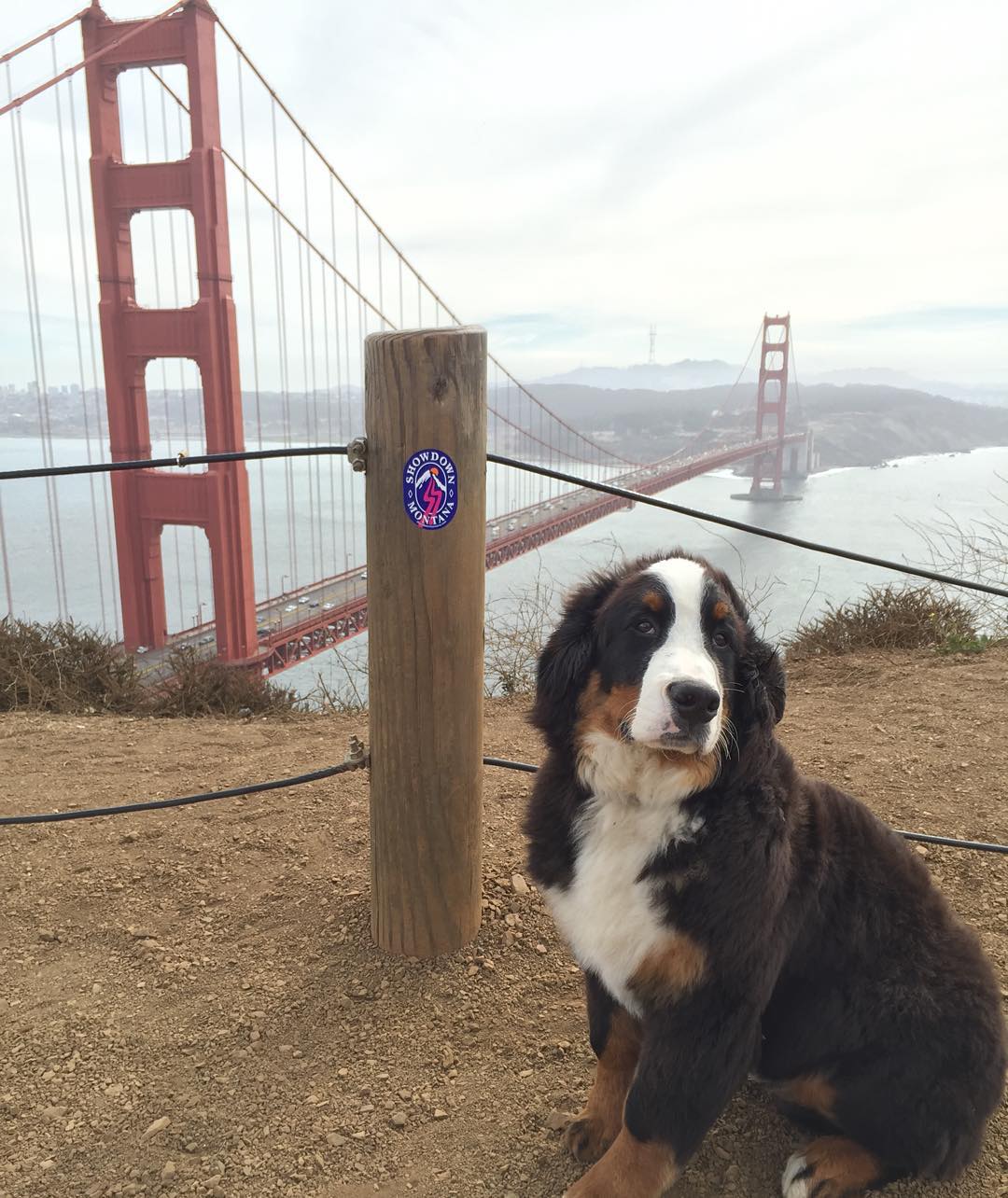 @archie.dog is at the Golden Gate Bridge and he brought a Showdown sticker with him. #showdownmontana #gooddog 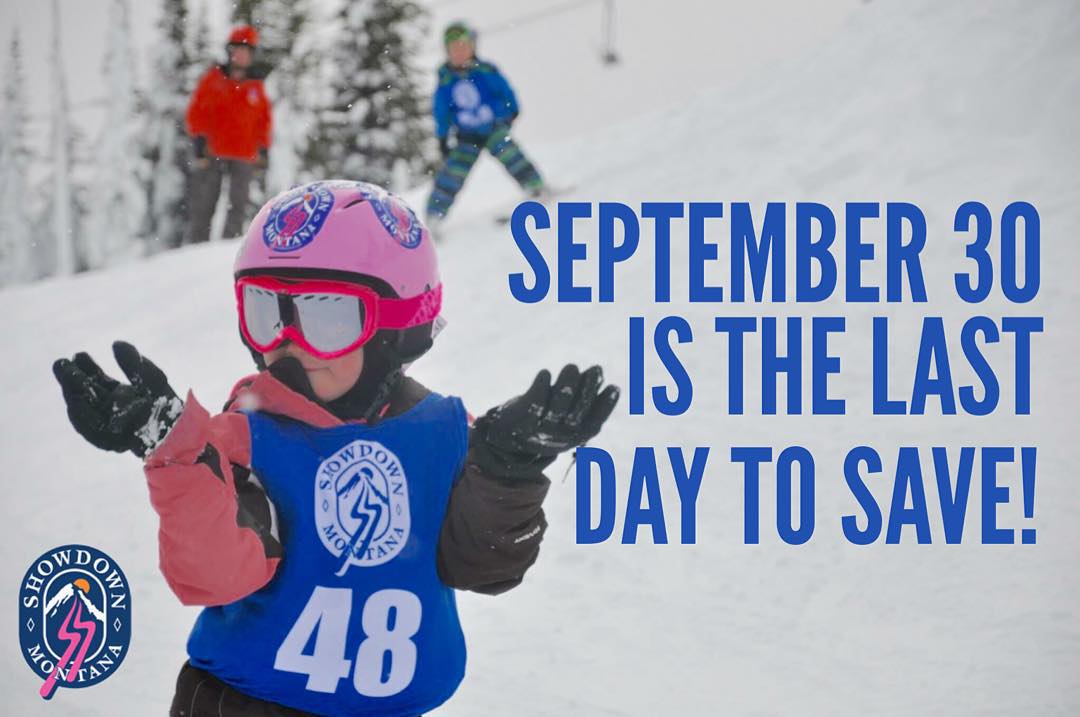 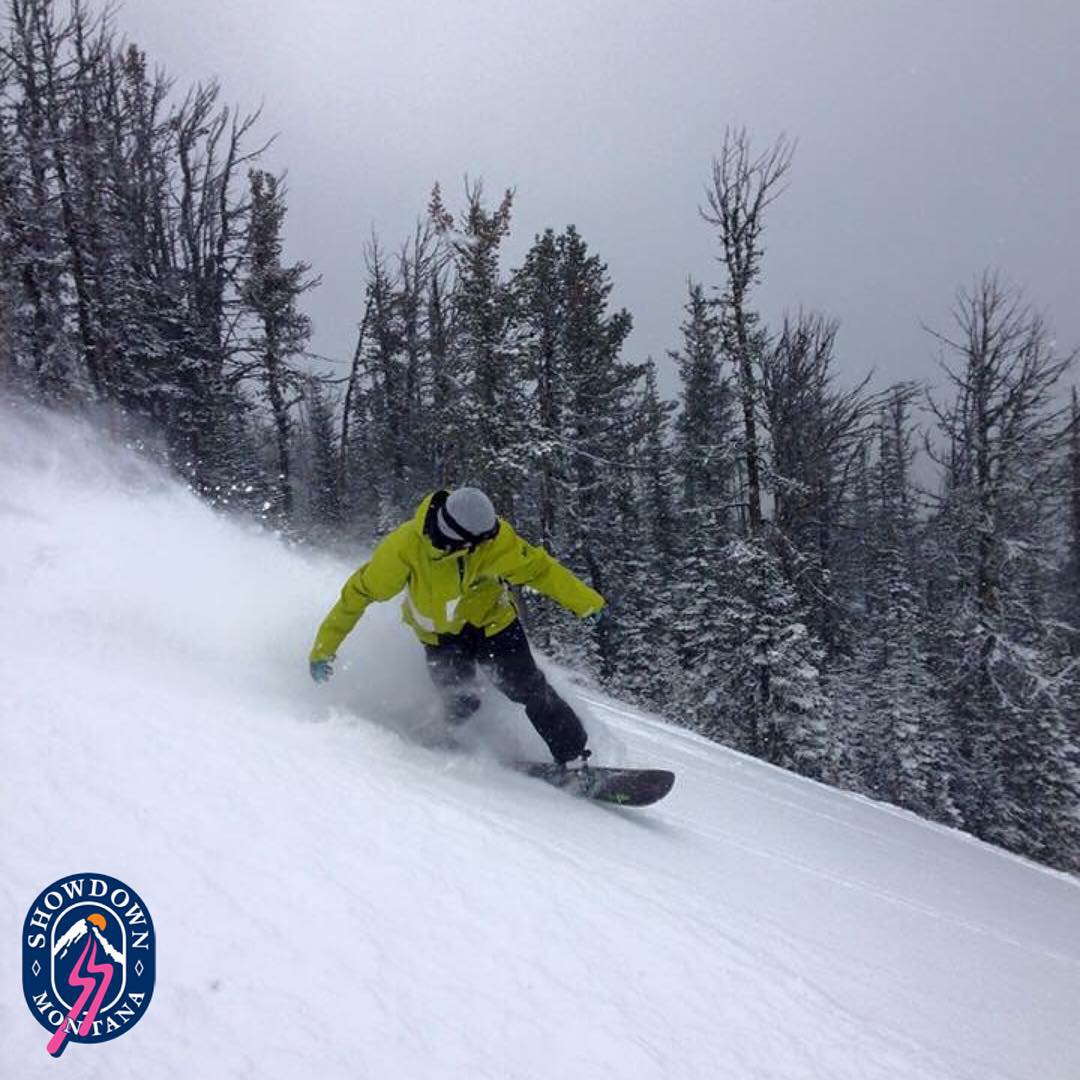 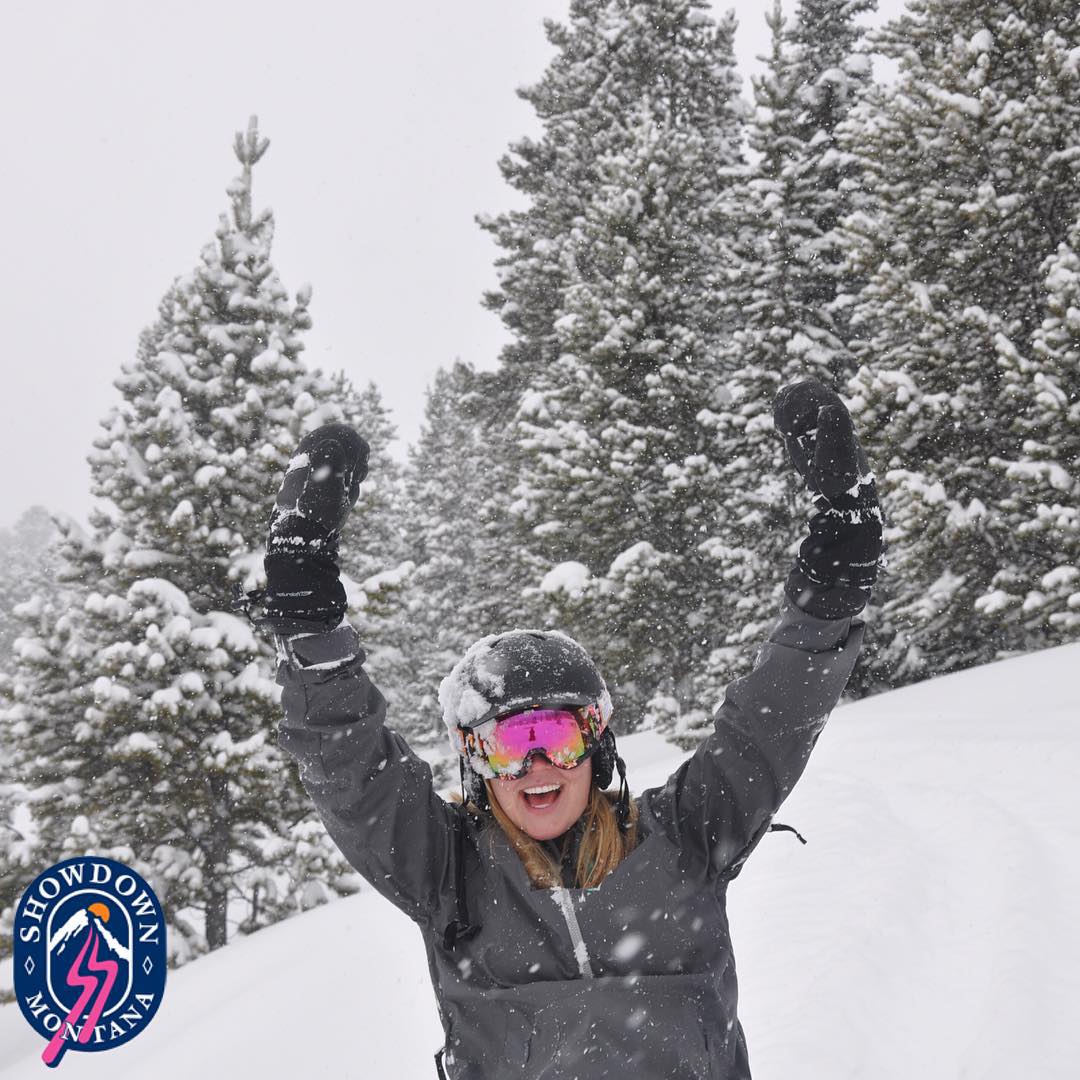 9" in the last 24 hours and still snowing! #showdownmontana 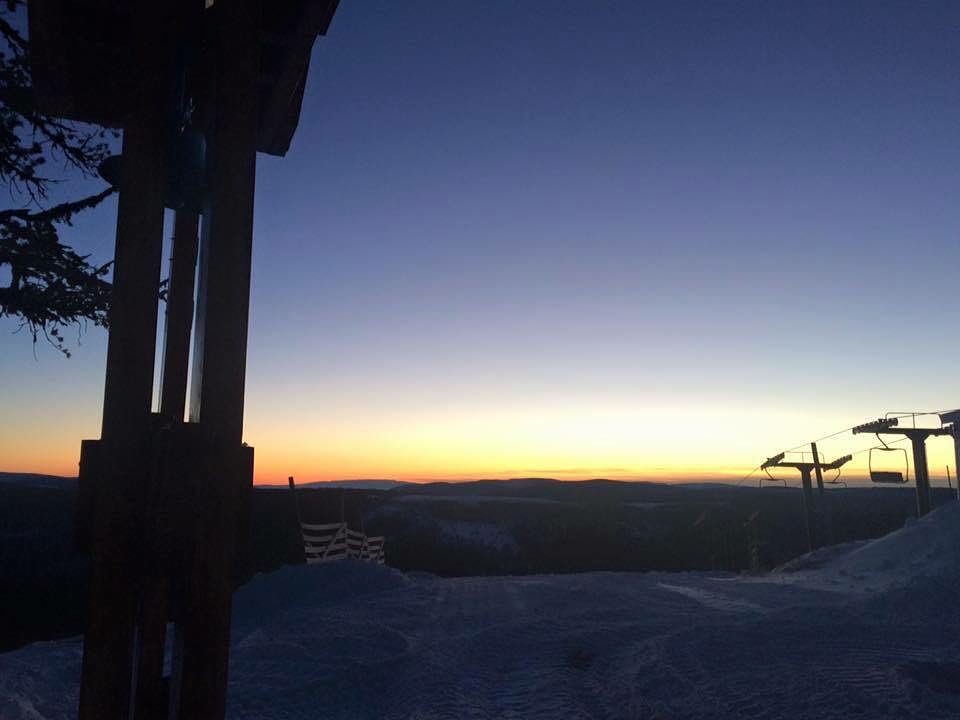 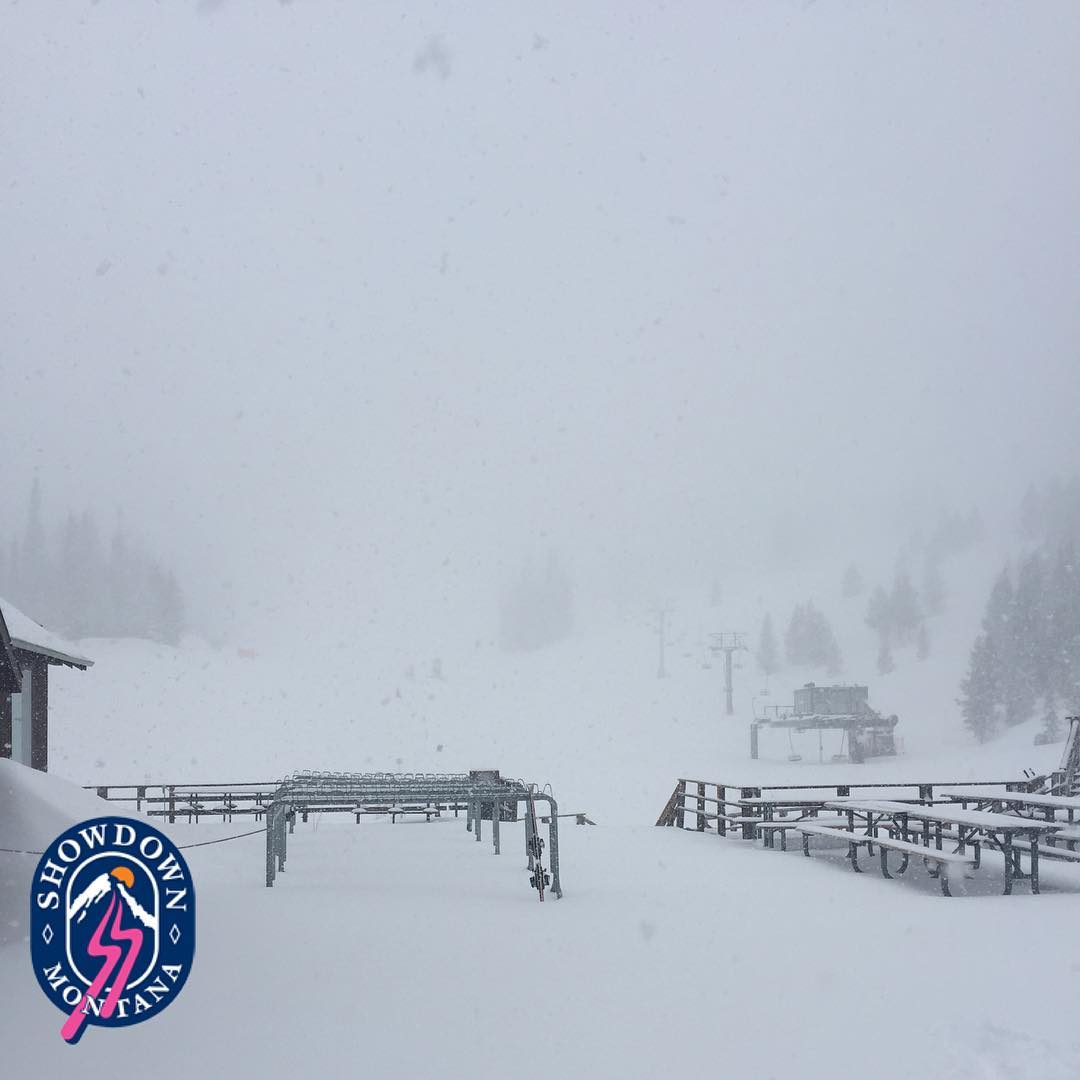 Gotta love Spring in Montana. 10" and still coming down. #showdownmontana


A few words on the Snow at Showdown Ski Area


Showdown has no detail snow data, so we estimate 175 inches snowfall, due to its location far leeward of any major mountain ranges in Montana. Showdown is open 5 days a week and very remote, allowing time for snow to accumulate.

Showdown's early season accumulation is probably below average for western destinations. Exposure is mostly east, but it has a cold climate so snow preservation should be decent. Showdown is probably most reliable in February and March.