Aspen Highlands is ranked No. 112 in North America for its total snowfall during an average season.

26.5%
*Special thanks to Tony Crocker and Bestsnow.net.

Aspen Highlands is ranked No. 112 in North America for its total snowfall during an average season. 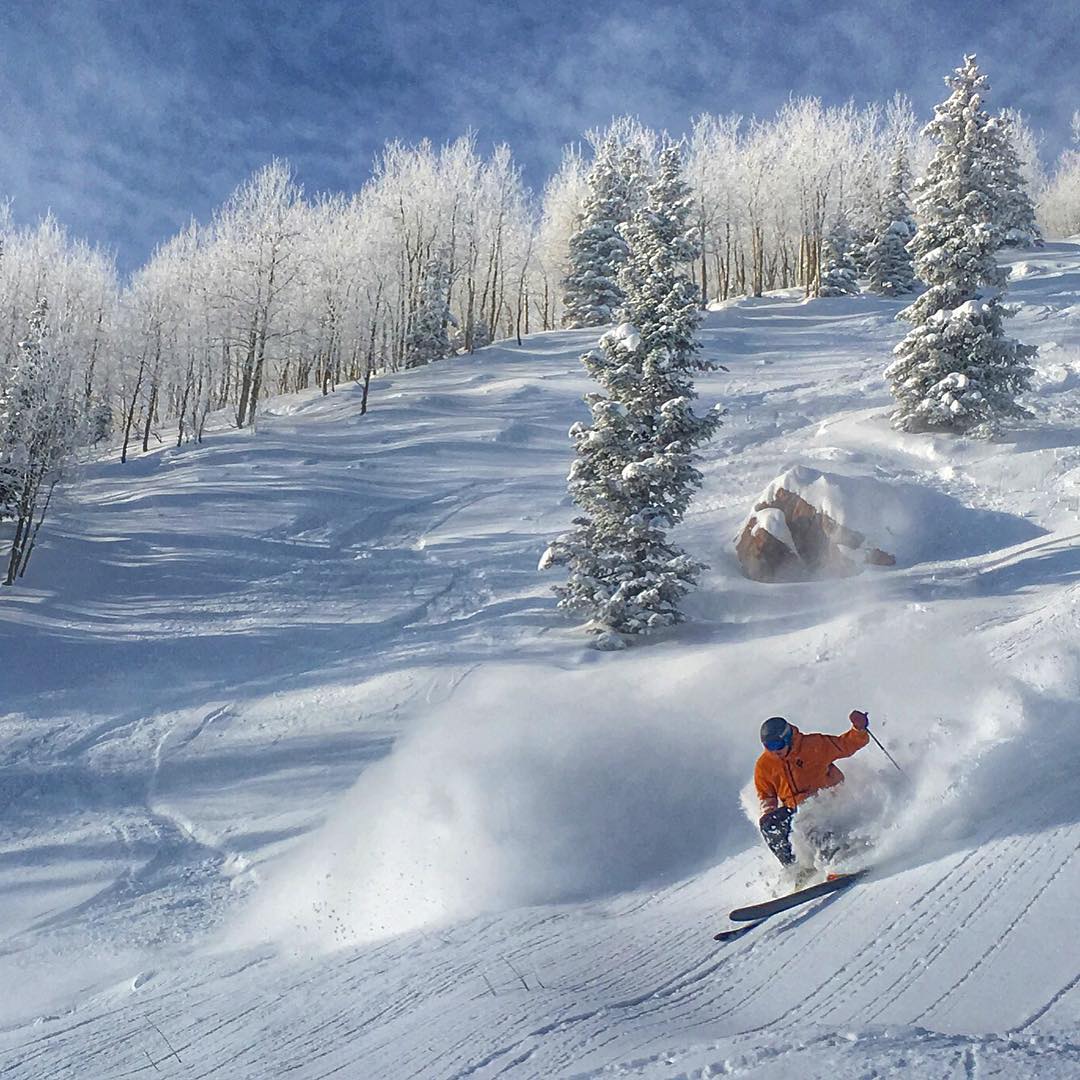 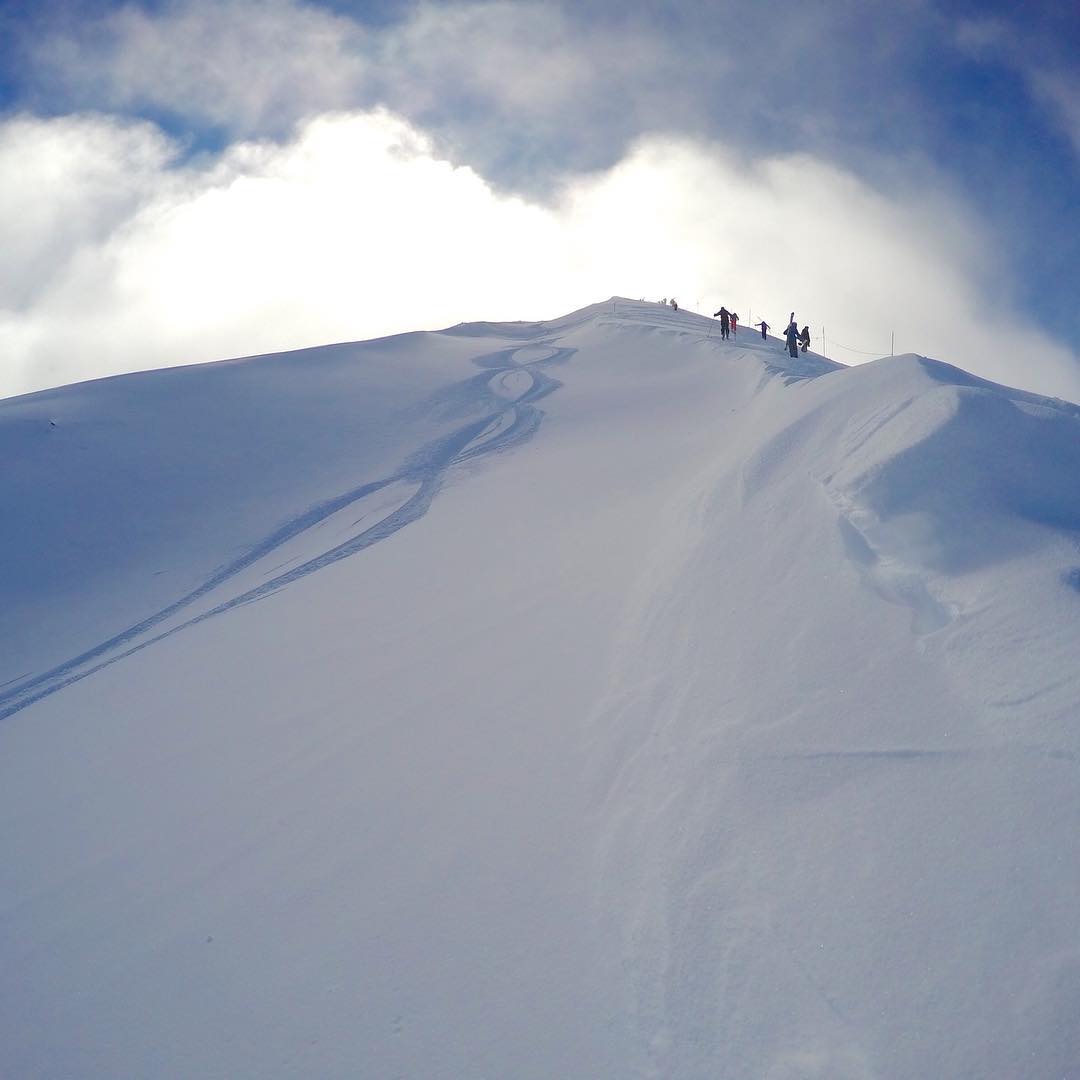 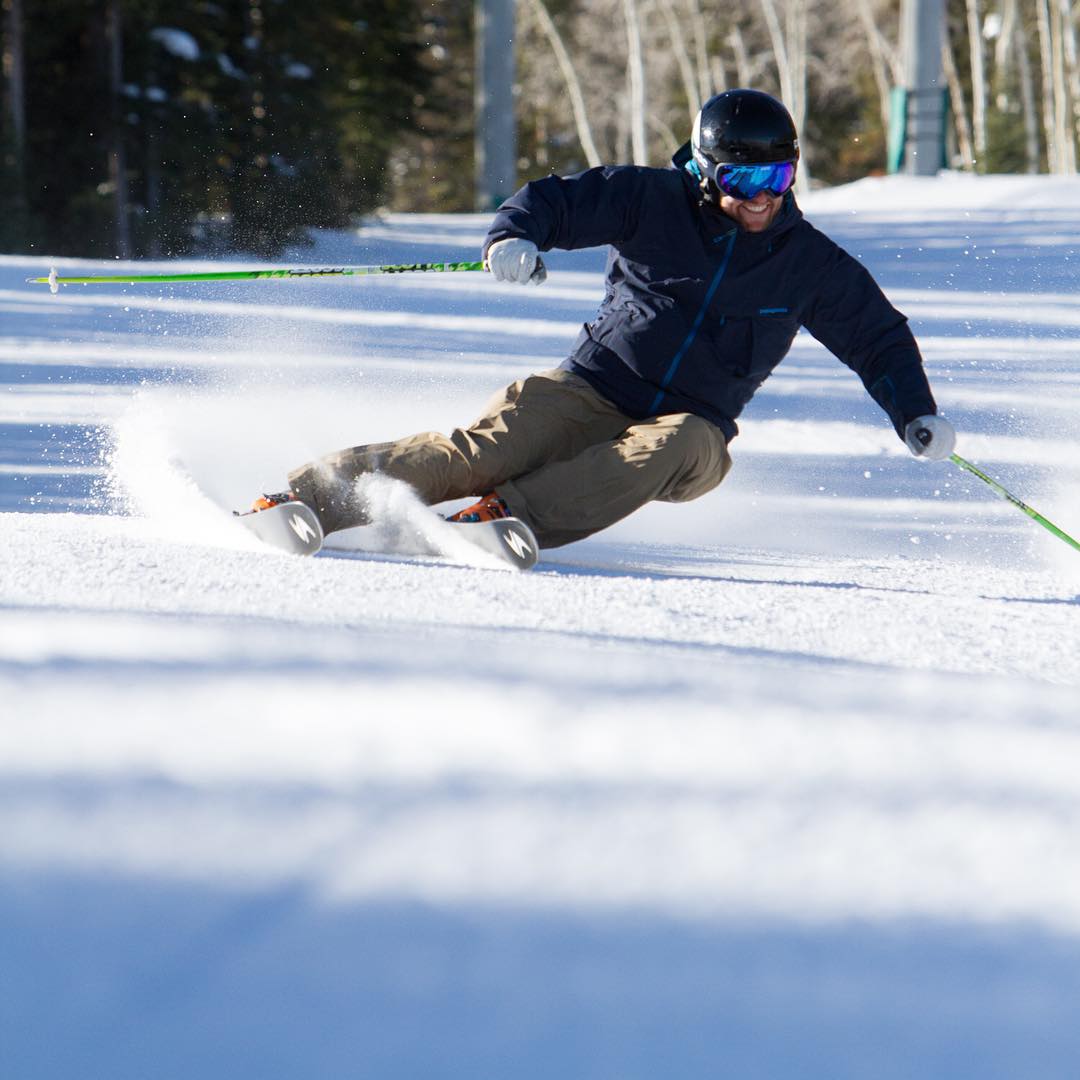 We hope skiing makes everyone as happy as it makes @anguspottery . Tag someone who smiles this big when they're on the snow! (📷: @blizzimages ) 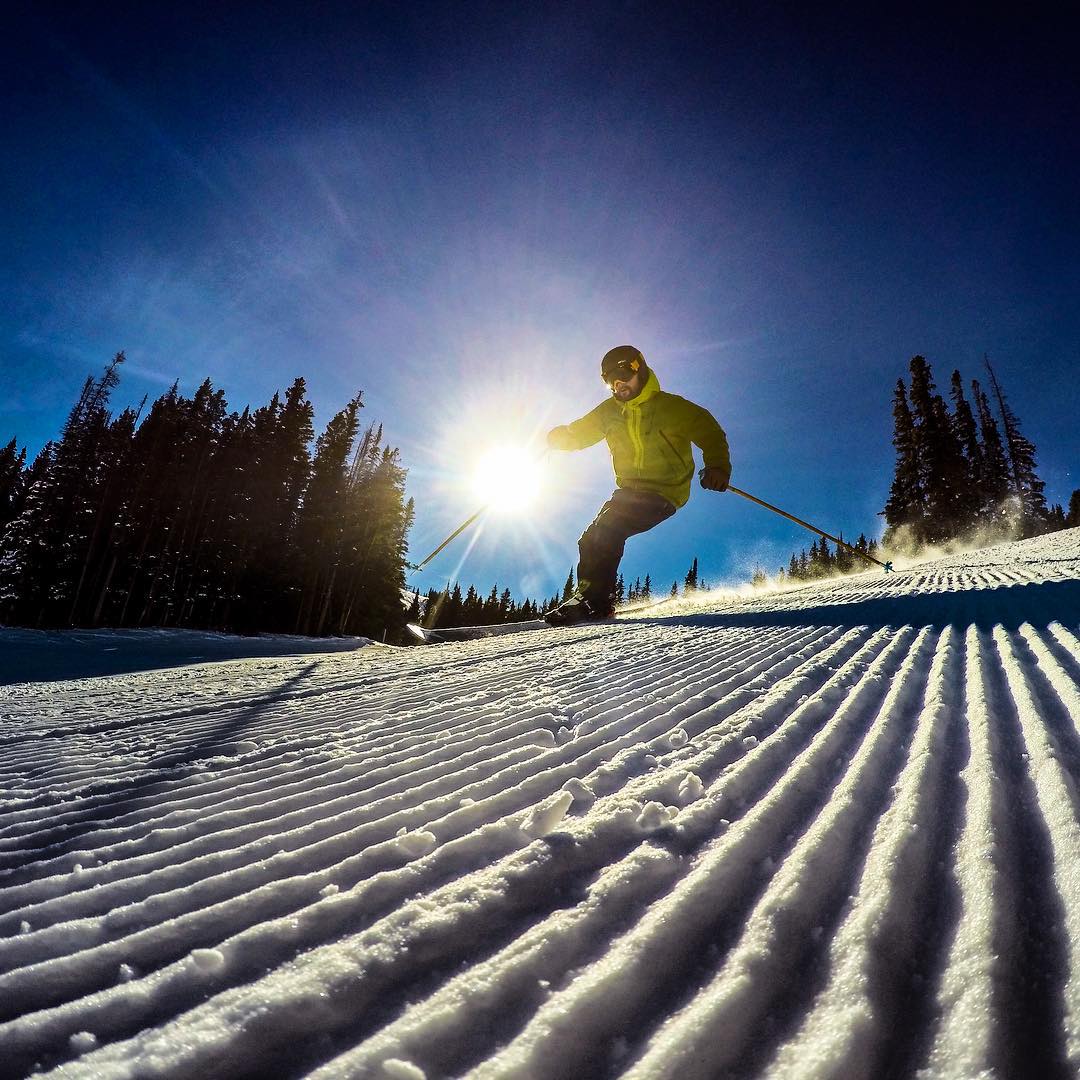 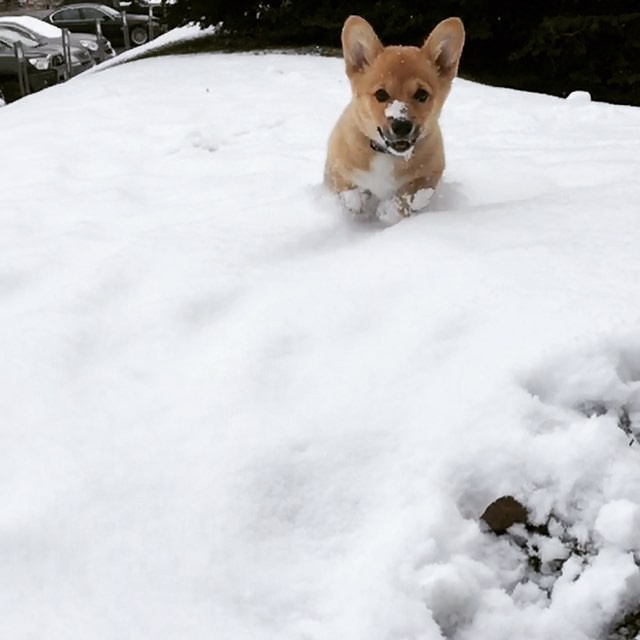 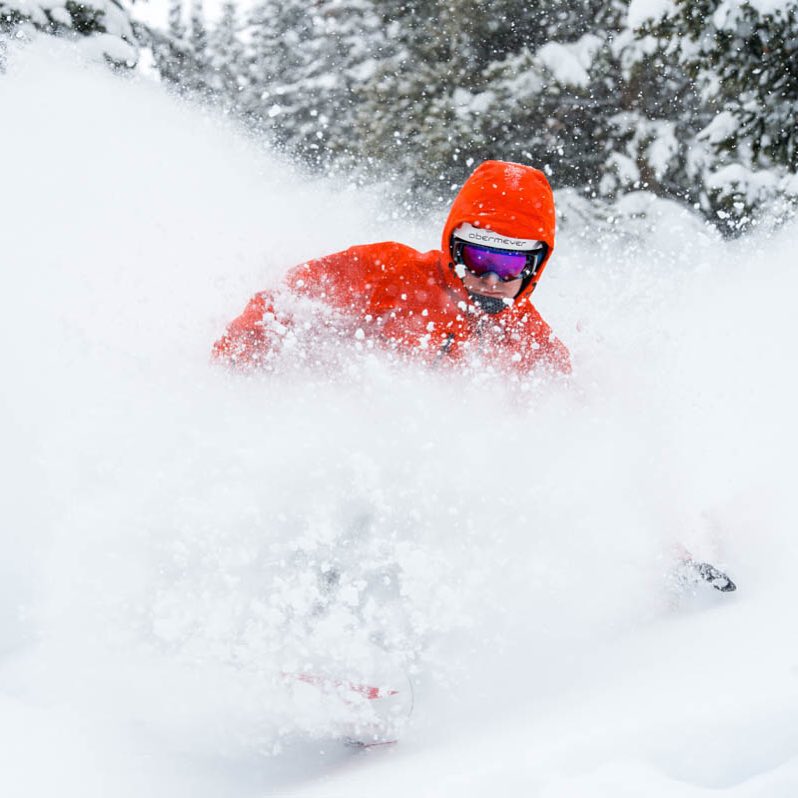 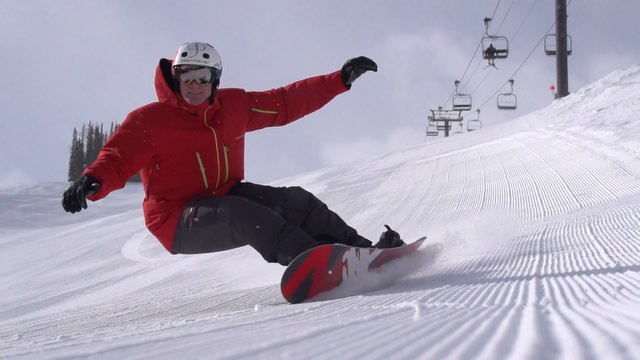 These mountains are about family, friends and experiencing it all together. [NEW VIDEO] Watch as former Olympian @cjklug "Claims his Moment" and shares what the mountains mean to him in Episode 2 of the Rejuvenate: #mindbodyspirit series. (Link to full video in profile) 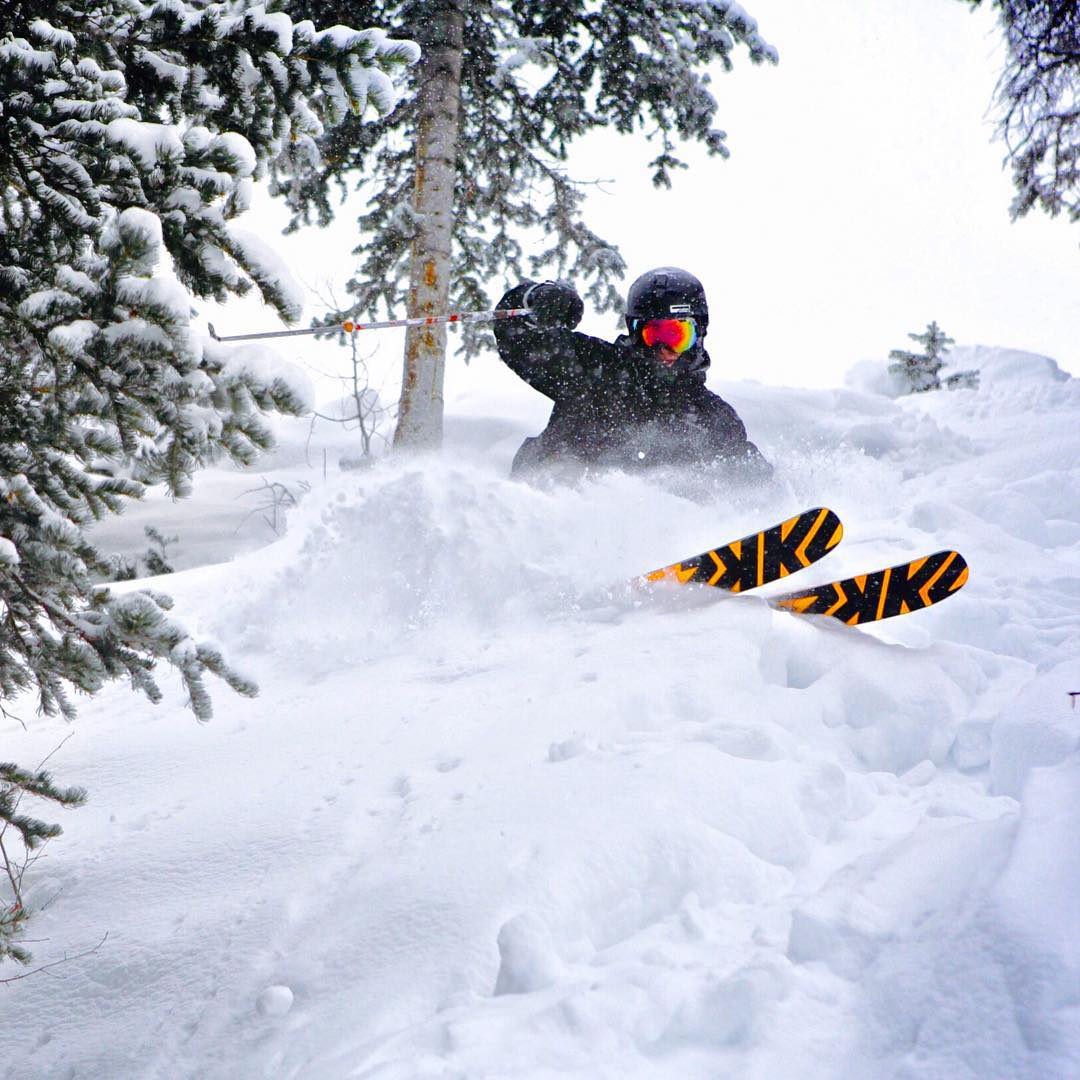 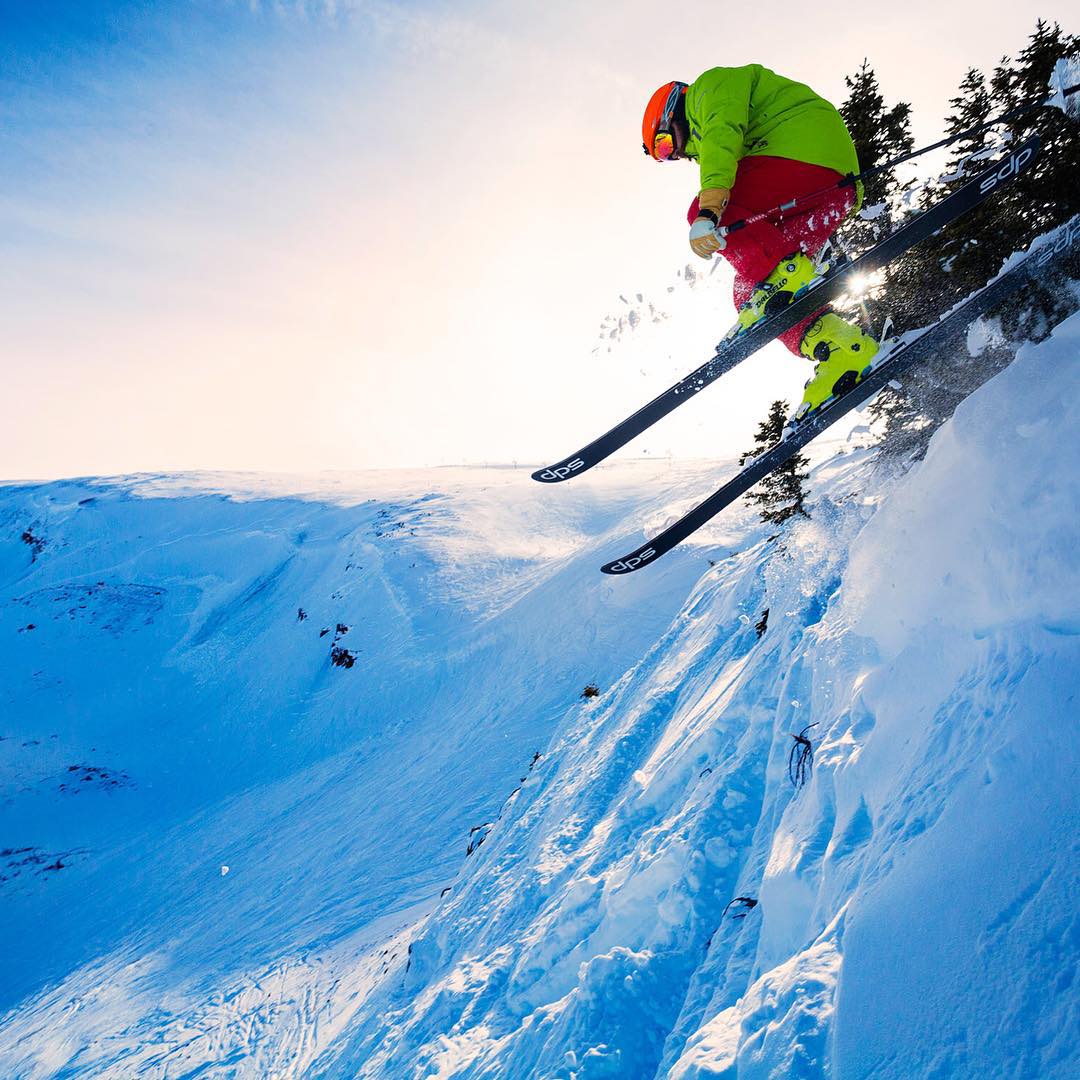 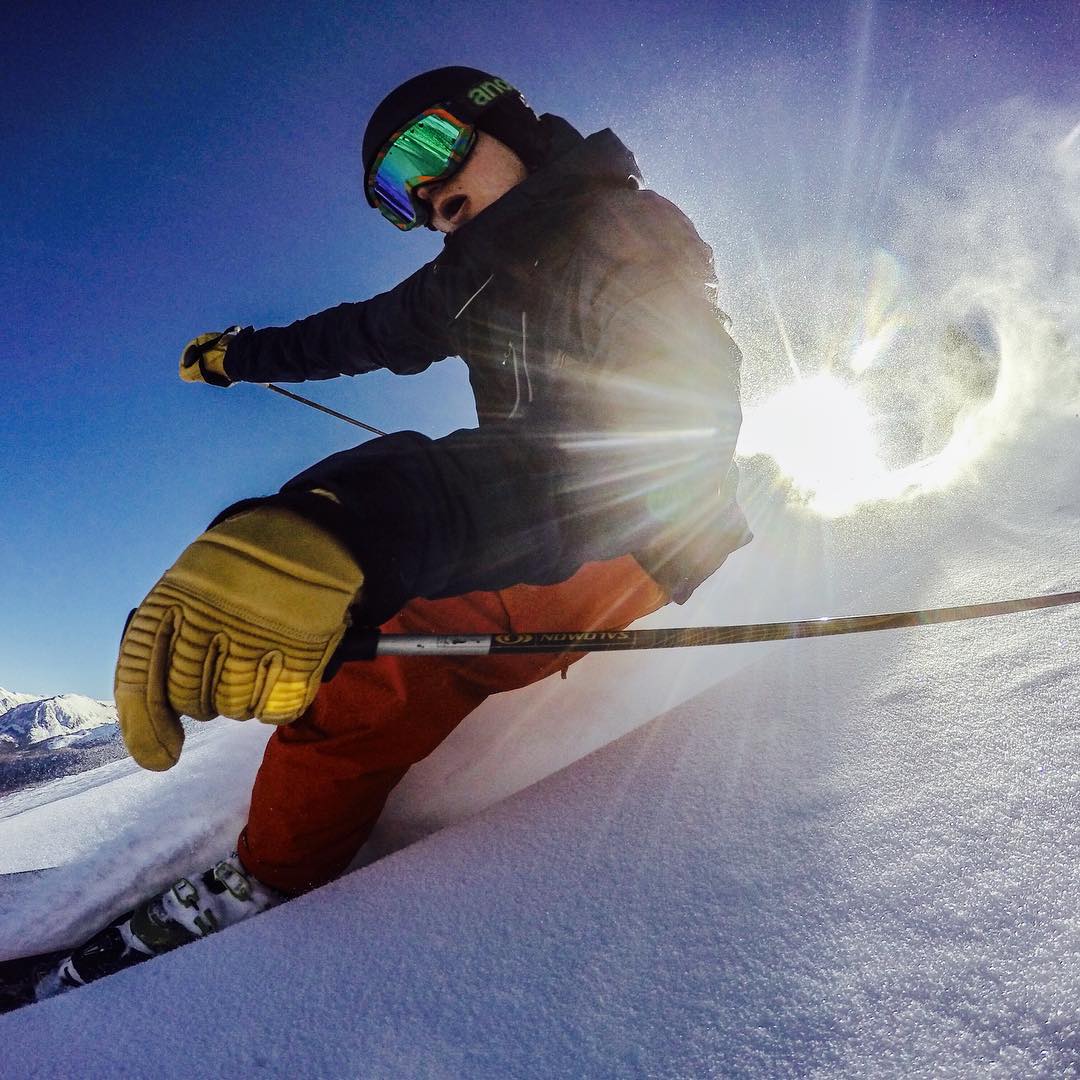 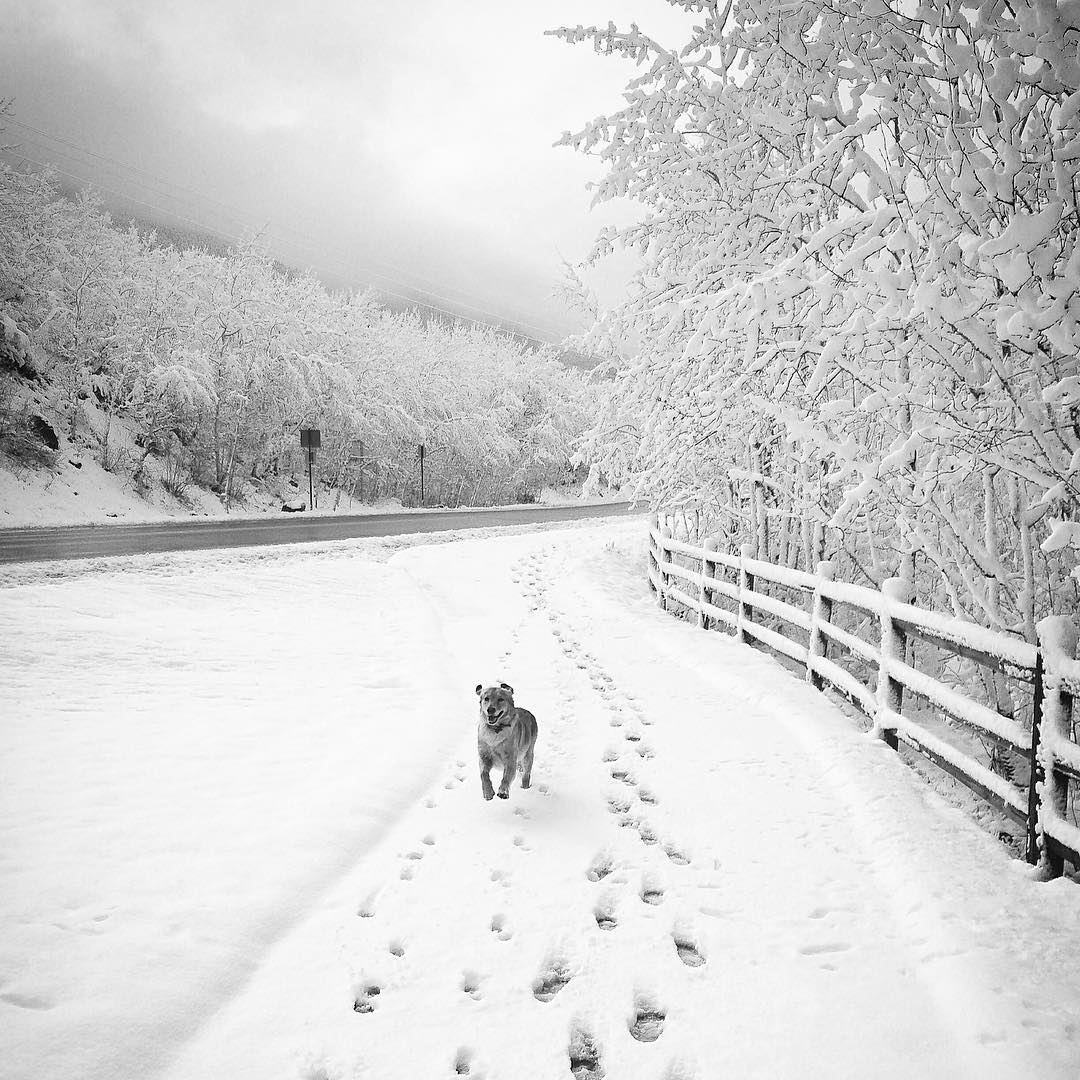 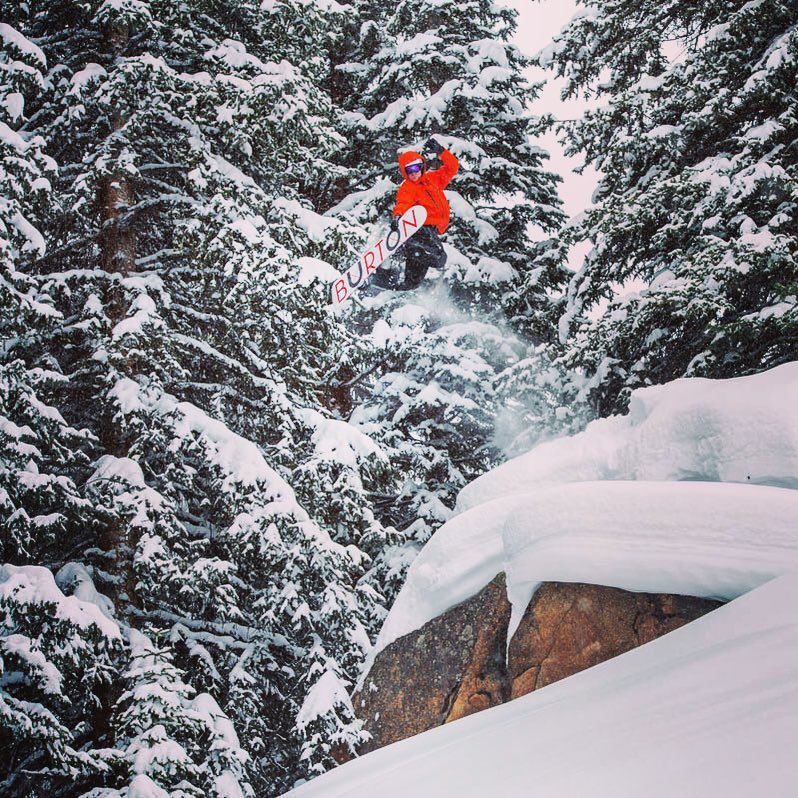 
A few words on the Snow at Aspen Highlands


Aspen Highlands’ snow record is typical for Colorado. 10.0% of winter days with 6 inches or more of snow and 27% of winter months with 30 inches or less are middle of the pack for western destinations, while 4% of months with 90 inches or more is on the low side. Snow density as in most of Colorado is as light as it gets. The hike-to terrain in Highlands Bowl often yields good powder even after modest snowfalls.

Aspen Highlands averages about 75% open at Christmas, and is less than half open by Christmas in 15-20% of seasons. Some but not all of the steeps of Deep Temerity and Highlands Bowl are usually open during the holidays and the rest usually fills in sometime in January. Aspen Highlands is high altitude and half north facing so snow preservation is excellent. Deep Temerity faces mostly east and can melt/freeze during the late season.

ZRankings & Ski.com have lodging/lift packages up to 40% off for Aspen Highlands