Ikon Pass
THE
LOW
DOWN
Pico Mountain Key Knowledge: Pico is Killington's little brother. Skiers can find it right down the road and often with far smaller crowds than can gather at Killington. Pico also excels at preserving snow, as 85% of its terrain faces north. When some of Killington's slopes may be degrading, chalky and cold snow can still be found at Pico.

Lodging at Pico Mountain is already 50%-60% booked out for peak periods this winter.

Pico Mountain is ranked No. 80 in North America for its total snowfall during an average season.

20.0%
*Special thanks to Tony Crocker and Bestsnow.net.

Pico Mountain is ranked No. 80 in North America for its total snowfall during an average season. 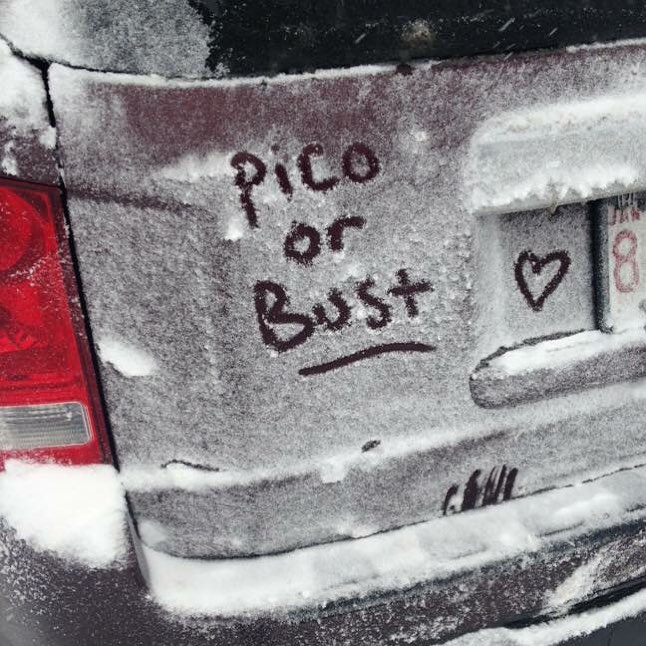 Nicole G. had the right idea this morning! So excited to finally kick off our winter season! #mypicomtn #beast365 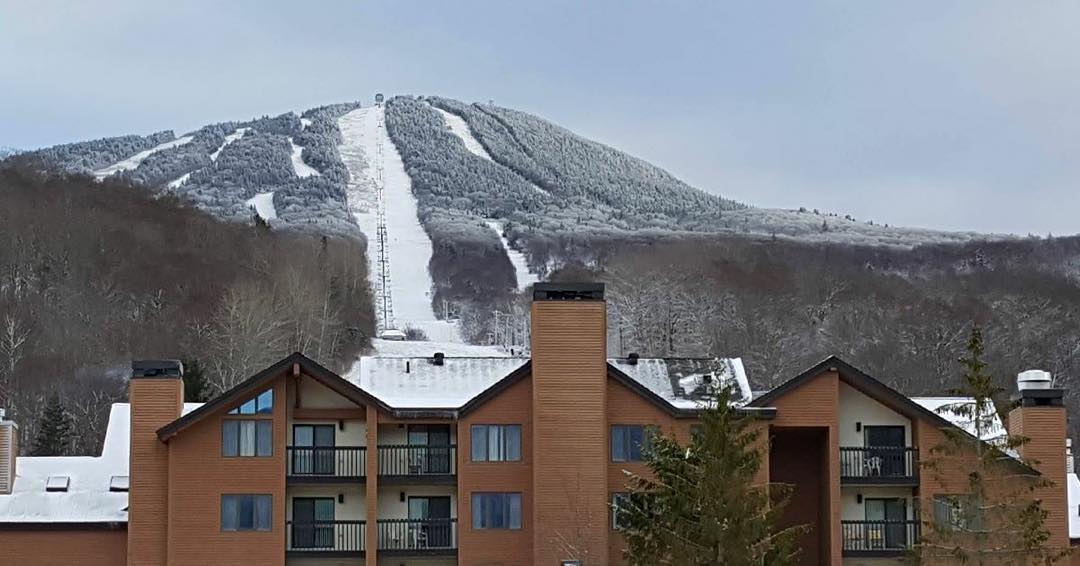 What's your favorite trail? You could be on it next month. #mypicomtn 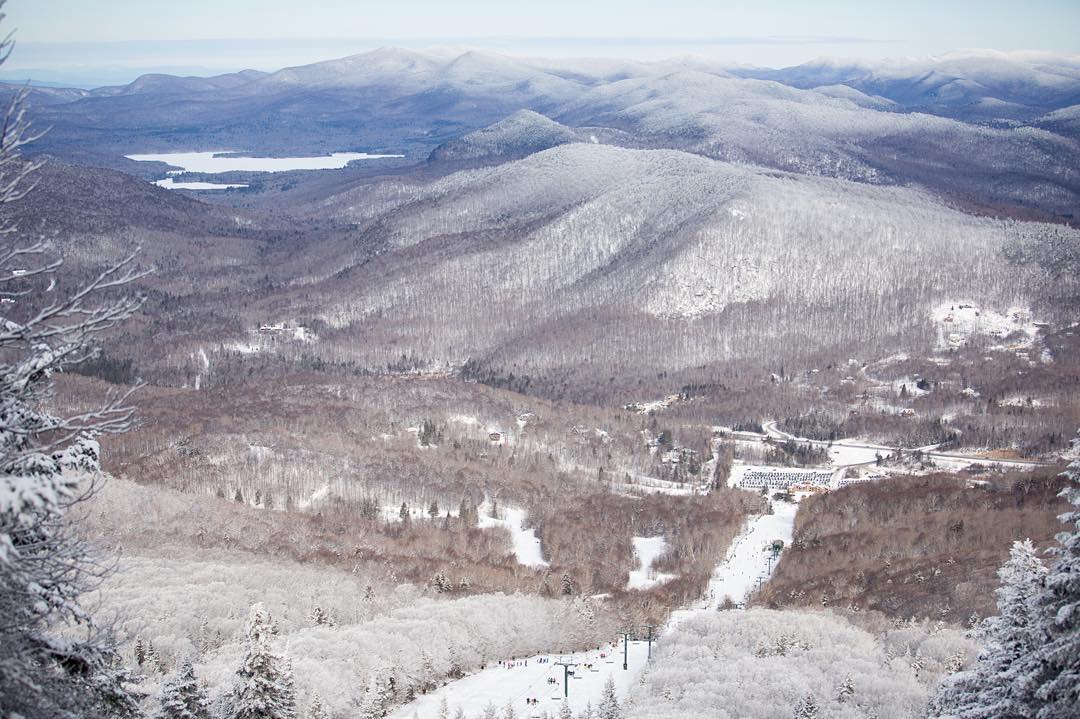 Take it from the top! Winter has settled in at #mypicomtn! 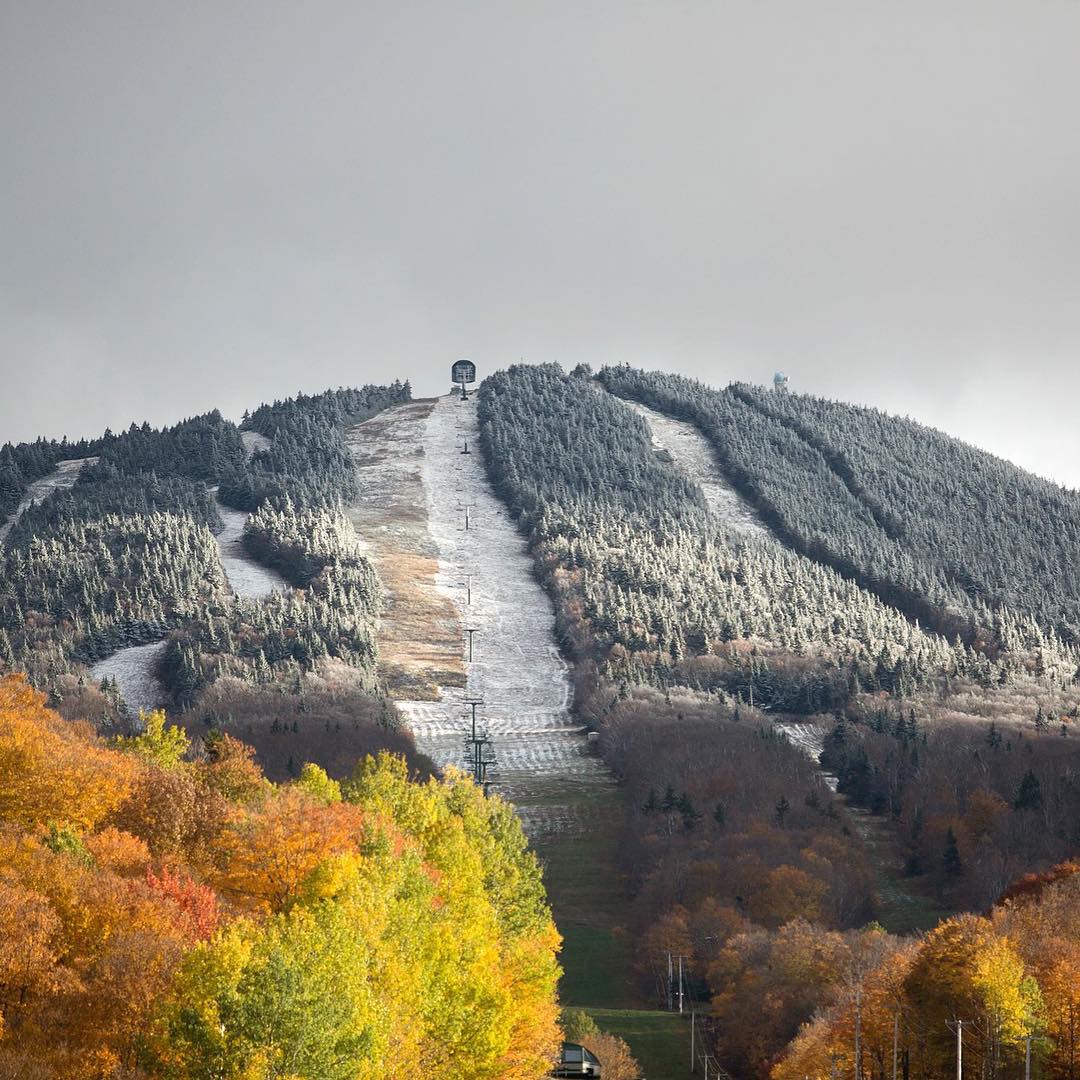 One month ago tonight we got our first natural snow, and in less than one month we'll be skiing and riding again! Share your best shots from your Pico adventures with the tag #mypicomtn - winter is near! 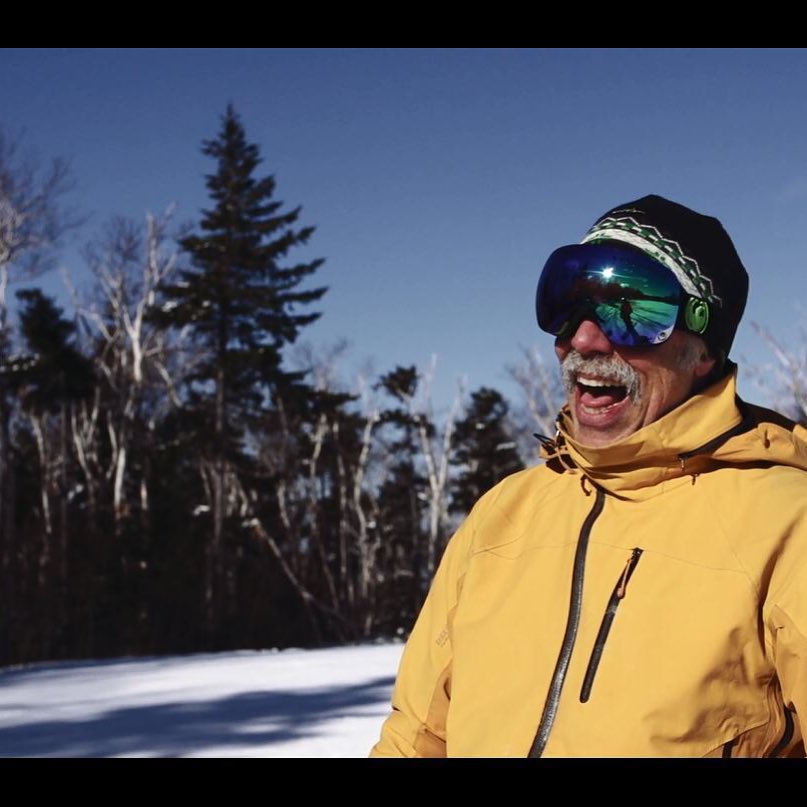 Head over to our Facebook page for Murray's take on "My Pico." Thankful for all of you today! #mypicomtn #skivermont #beast365 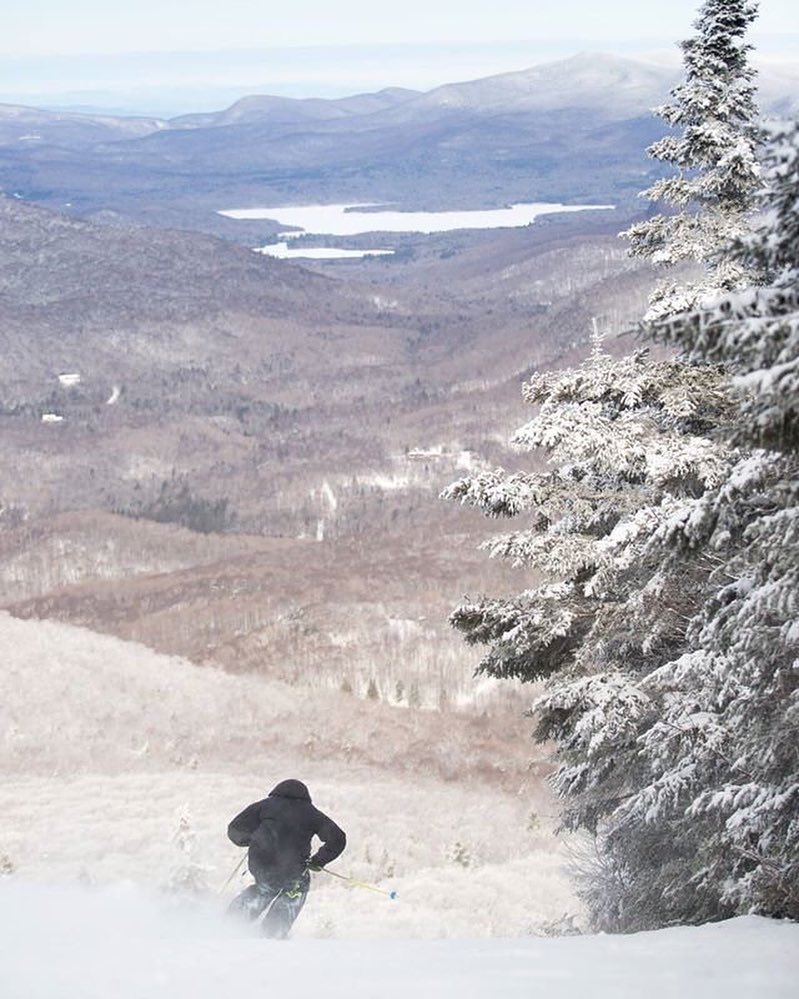 Tomorrow we wrap up another fun season of skiing and snowboarding here at #mypicomtn - thanks to everyone who spent time with us this season. My Pico Season Passholders can ski at @killingtonmtn through April 3. Get the details at picomountain.com. #beast365 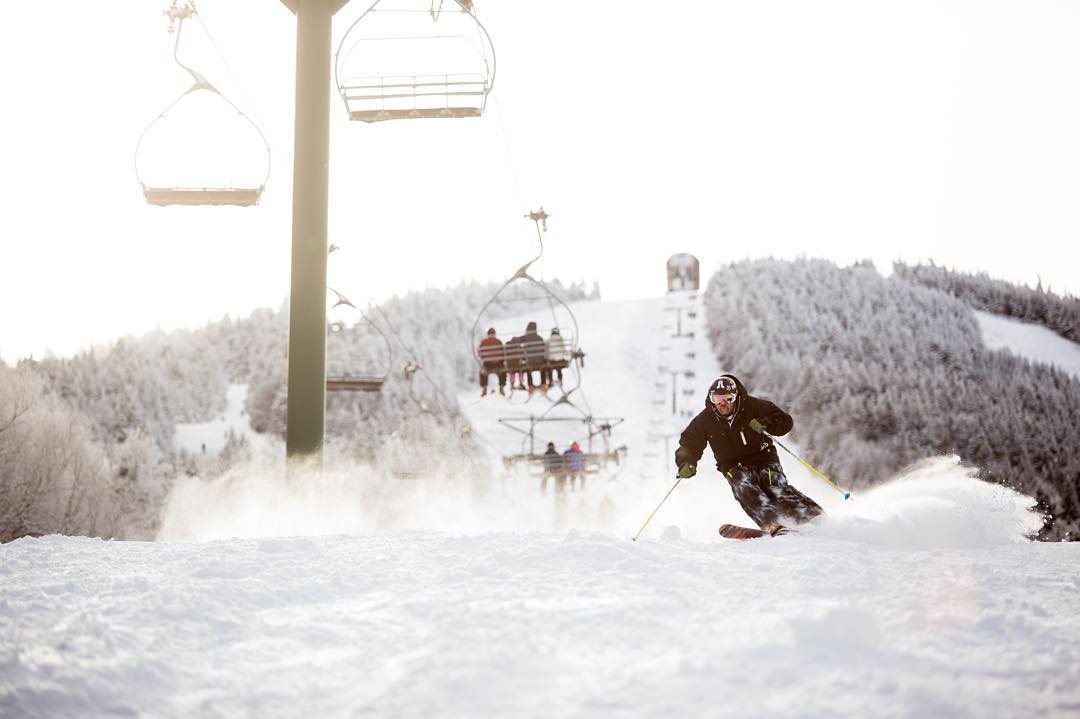 Catch you in the morning for packed powder! #mypicomtn #beast365 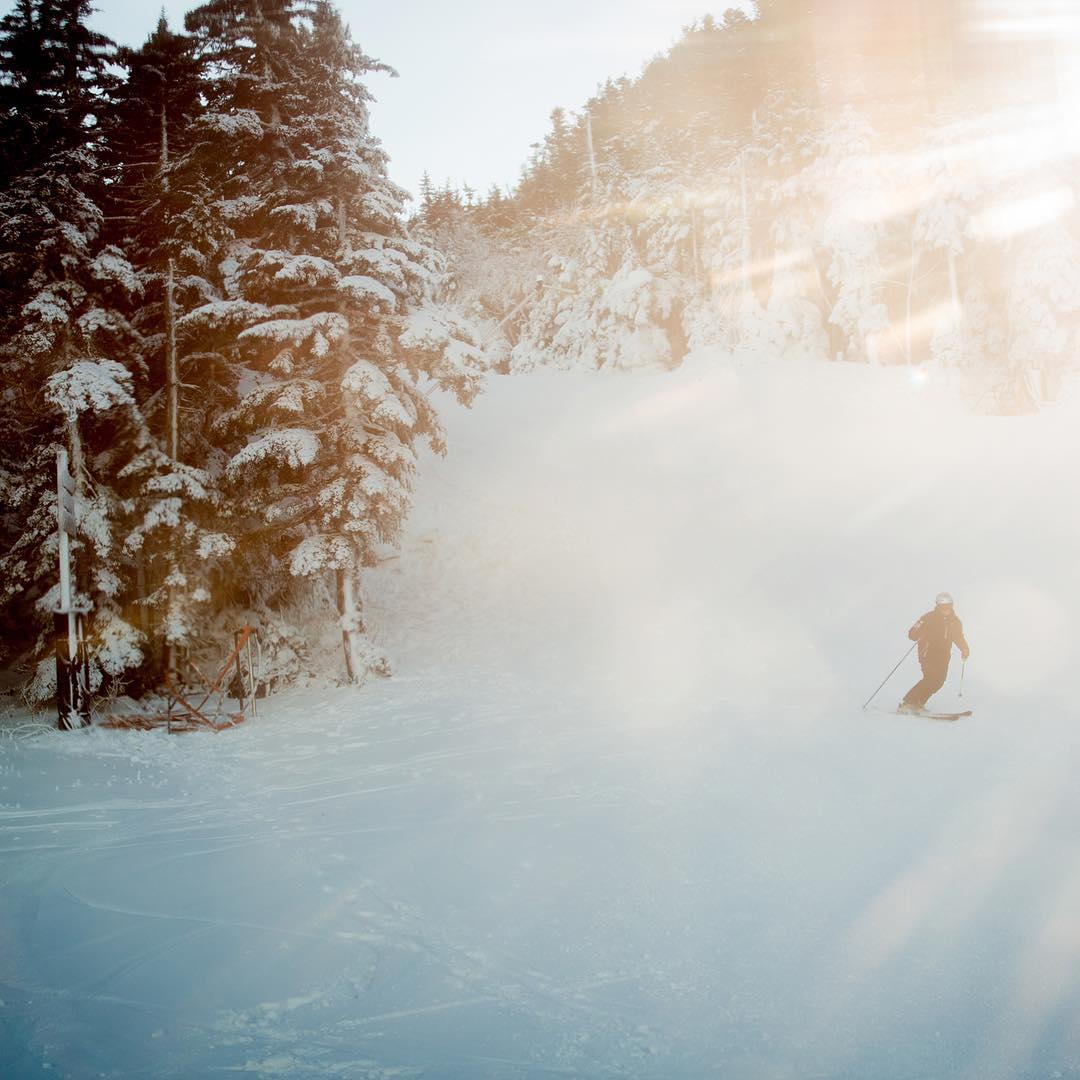 Conditions are looking great next door at @killingtonmtn. Can't wait until 49er is in similar shape! See you December 11. #mypicomtn #beast365 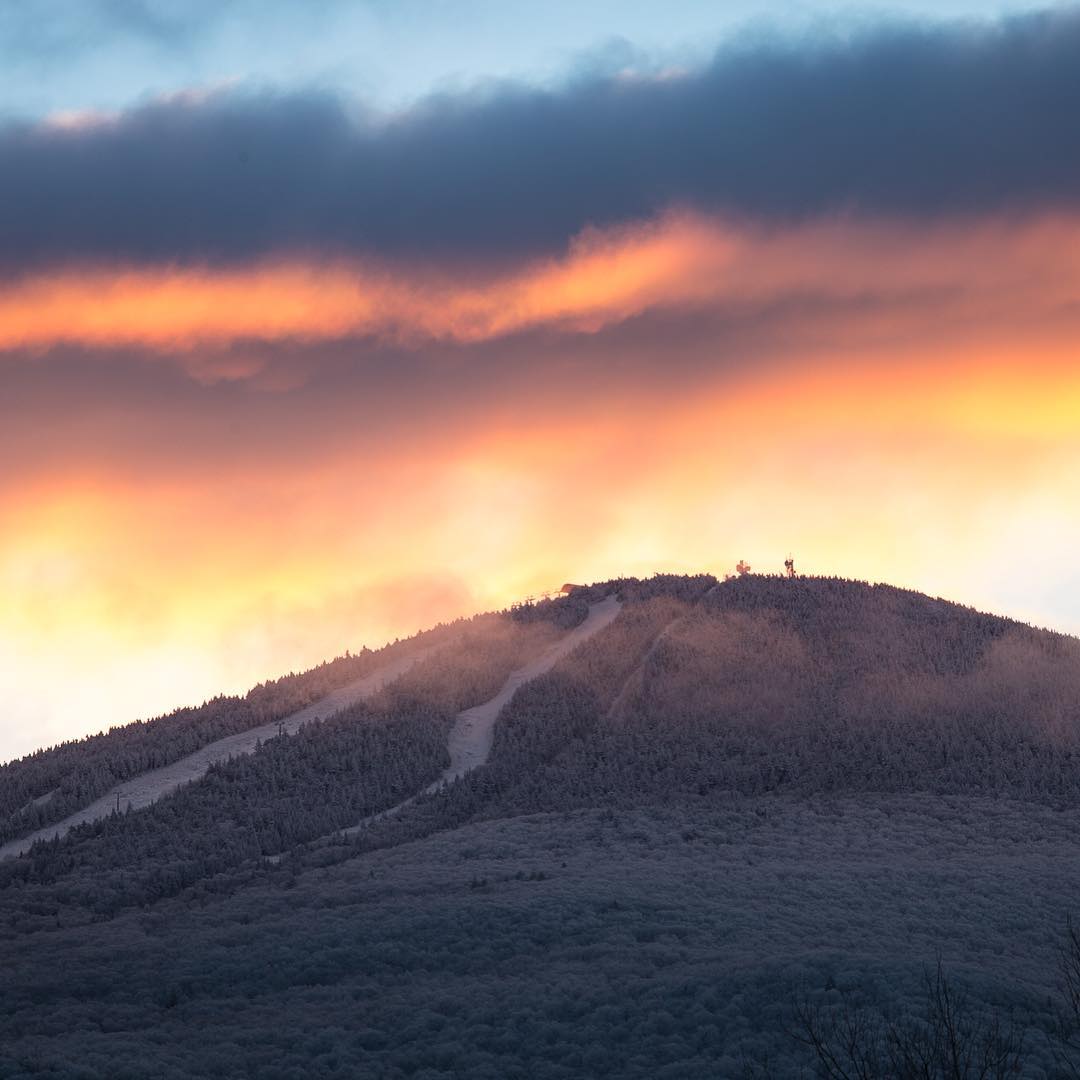 Anyone else excited for the weekend? #mypicomtn #beast365 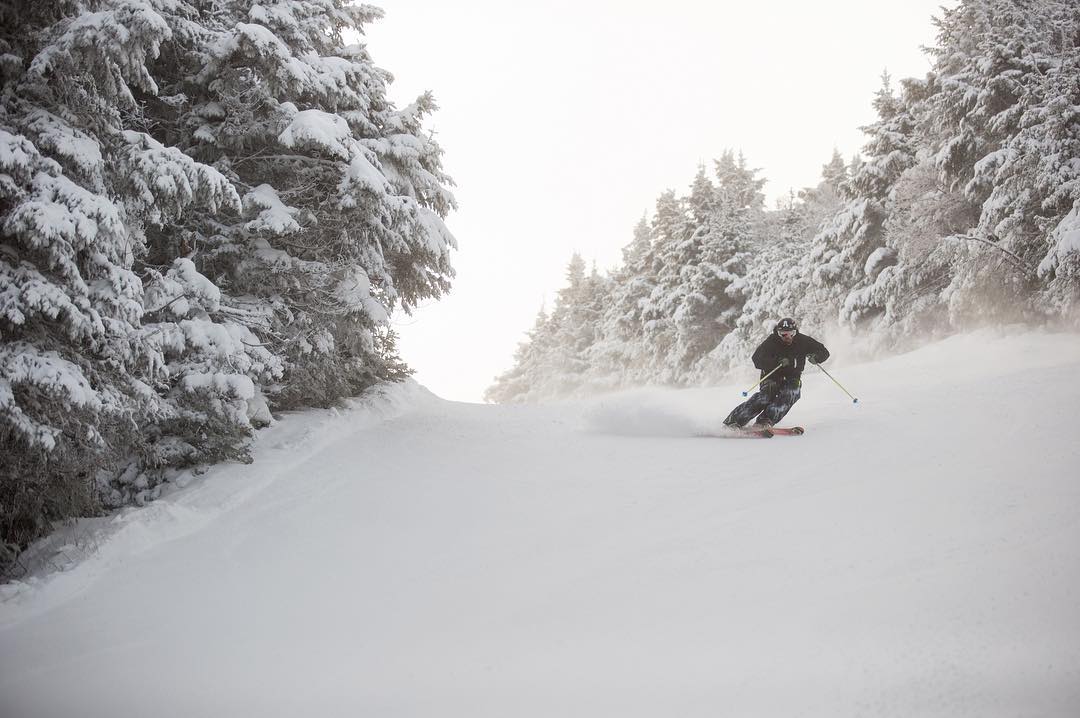 Nothing better than a quiet Pico morning. #mypicomtn #beast365 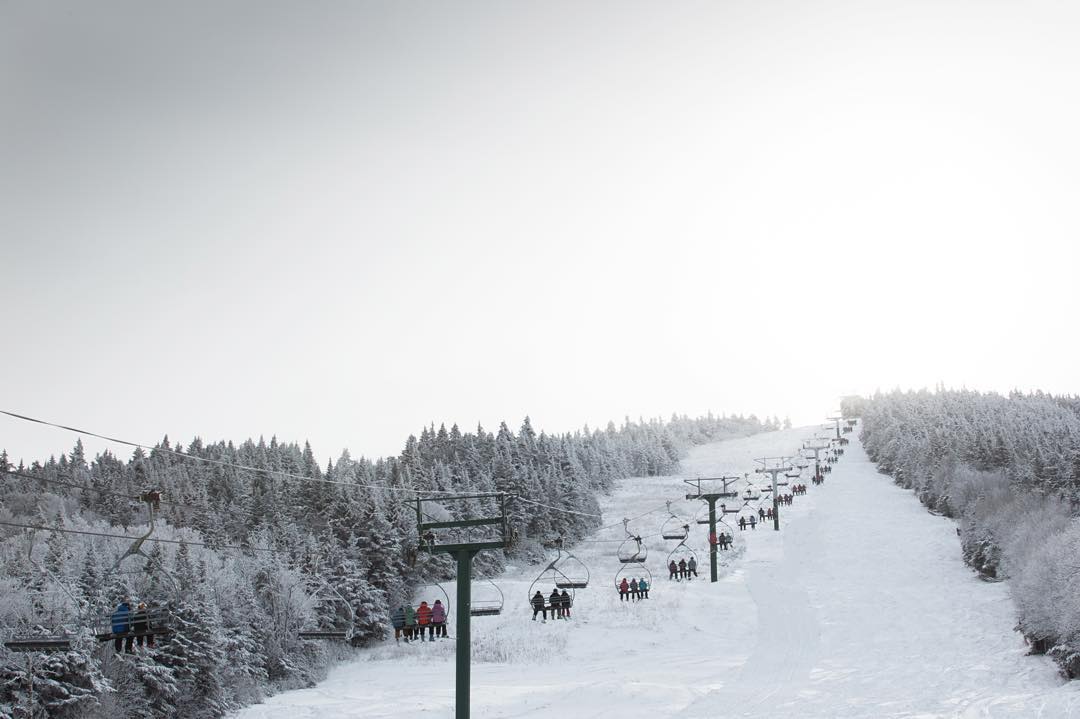 A Few Words On The Snow

Chasing powder at Pico Mountain doesn't provide the amount of bounty as, say, Alta — where else does? — but skiers at Pico Mountain stand a decent chance of seeing a nice snow event once every seven days. On average, 11.0% of winter days see more than 6 inches of snow — enough for most people to have fun. If you're not having fun, then ski faster. But make sure you're actually good before you ski fast. Really good. Not good? Then go to Pico Mountain and start practicing!

Snow can be hit and miss at Pico Mountain. Like most places, if you put in your time on the mountain, you'll eventually be rewarded with a giant month that sees more than 90 inches of snow. It might take you three winters, but it will be worth it when that 30-day burst of weather magic happens. With 6.0% of winter months getting more than 90 inches of snow, the odds of a bumper harvest aren't entirely favorable for the destination skier, but it happens enough to keep locals from moving to Alaska. Most of them, anyhow.

The snow at Pico Mountain can disappear often enough that you may want to pack extra snow beads when taking a trip here. A good number of months, 20.0% to be exact, see less than 30 inches of snow.

Getting to Pico Mountain, if you're flying in

At the end of the drive from the Burlington, VT airport to Pico Mountain, drivers will have been planted in their seats for nearly three hours (160 minutes), which, to us, is some kind of dark line that shouldn't be crossed unless utterly necessary--like, say, if you're going to Silverton Mountain for heli-drops. If that's the case, keep driving!