Mt. Hood SkiBowl is ranked No. 50 in North America for its total snowfall during an average season.

18.0%
*Special thanks to Tony Crocker and Bestsnow.net.

Mt. Hood SkiBowl is ranked No. 50 in North America for its total snowfall during an average season. 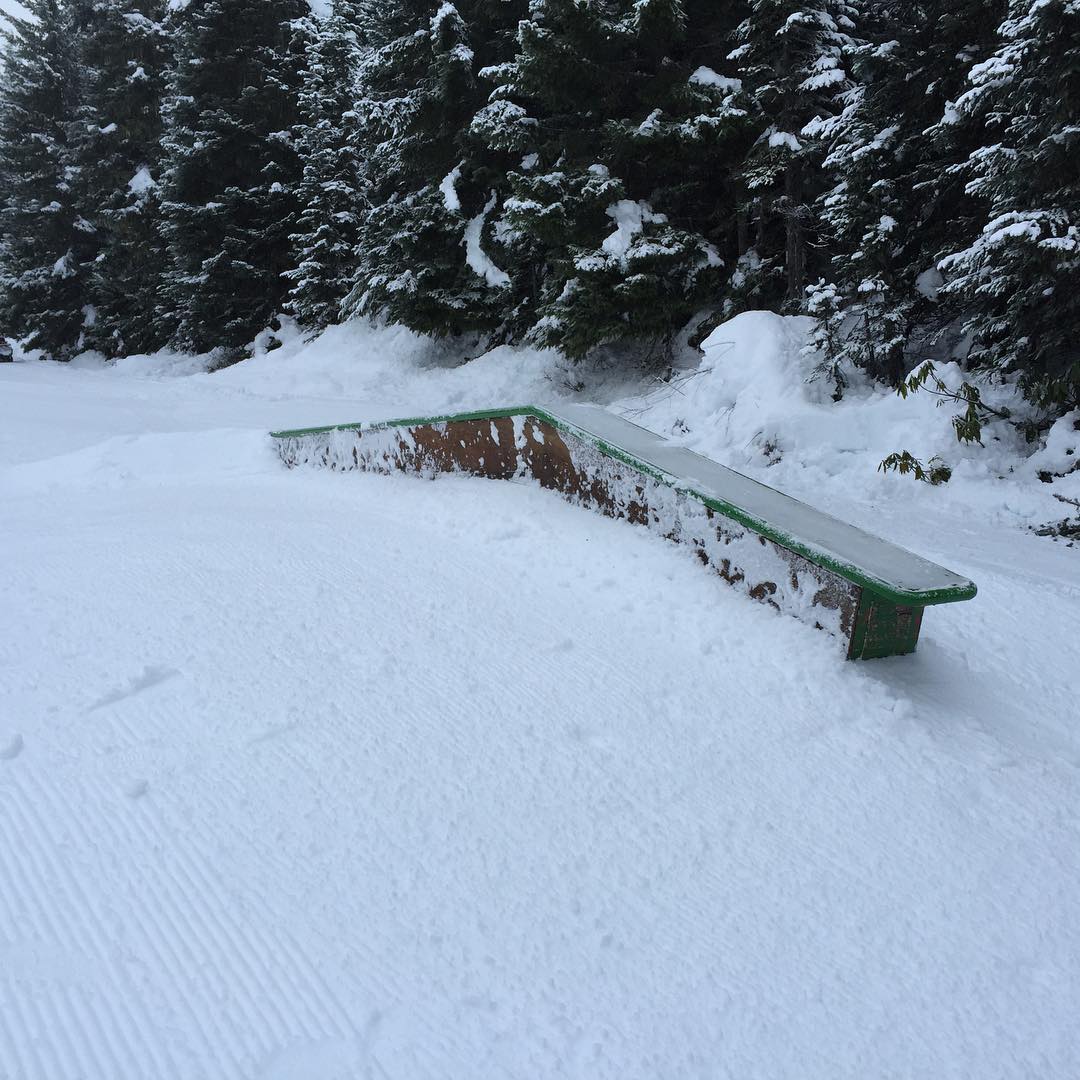 Govyville Terrain Park is open with 4 fun box features and will be adding more features as the day goes on. It's a great day up on the mountain with the sun starting to peak through! Hope to see you in the slopes! 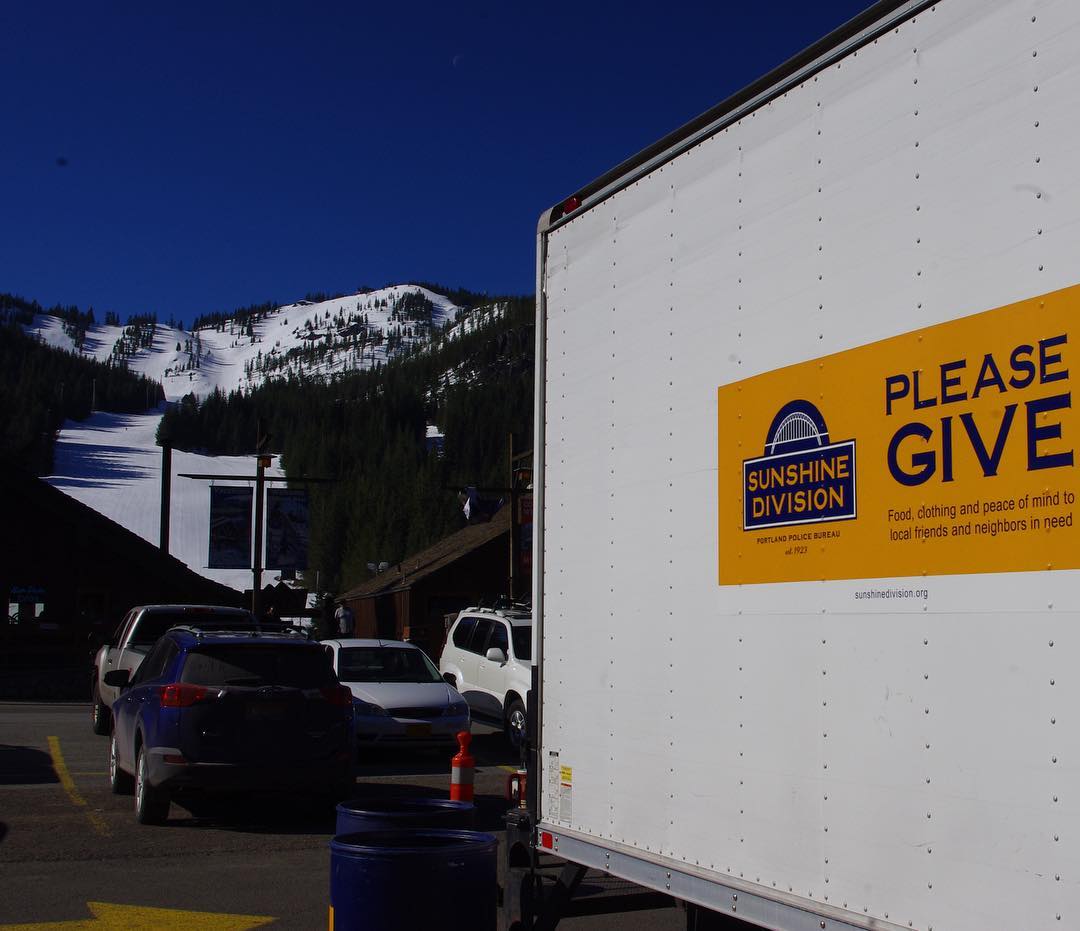 Ski FREE today when you donate 10 non-perishable food items to the Portland Police Bureau Sunshine Division. 9am -4pm today. It's not to late! Get in your car and come enjoy this beautiful day! 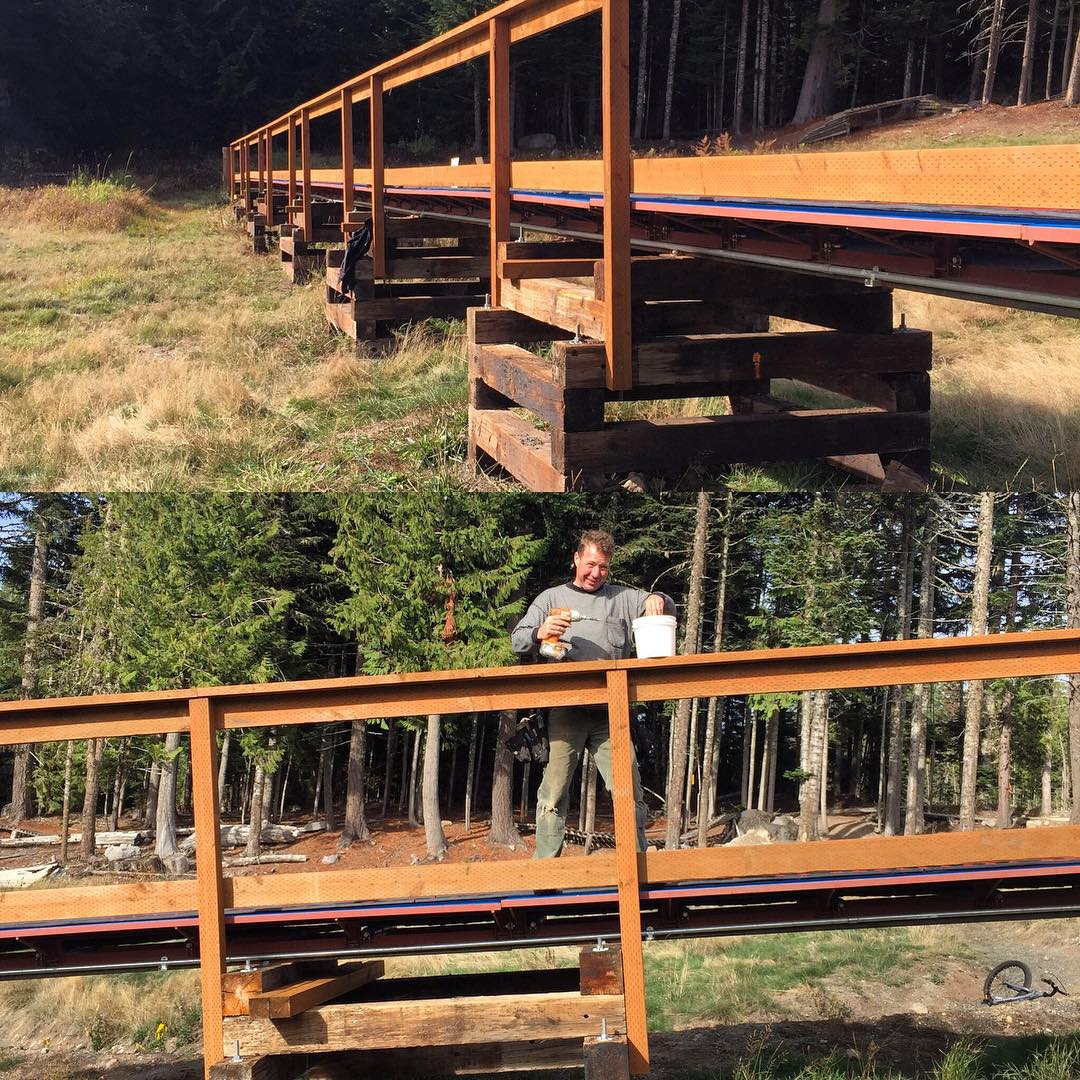 The crew hard at work putting handrails on the new parking lot conveyor lift! Be ready when the snow flies, buy your season pass today at www.skibowl.com! 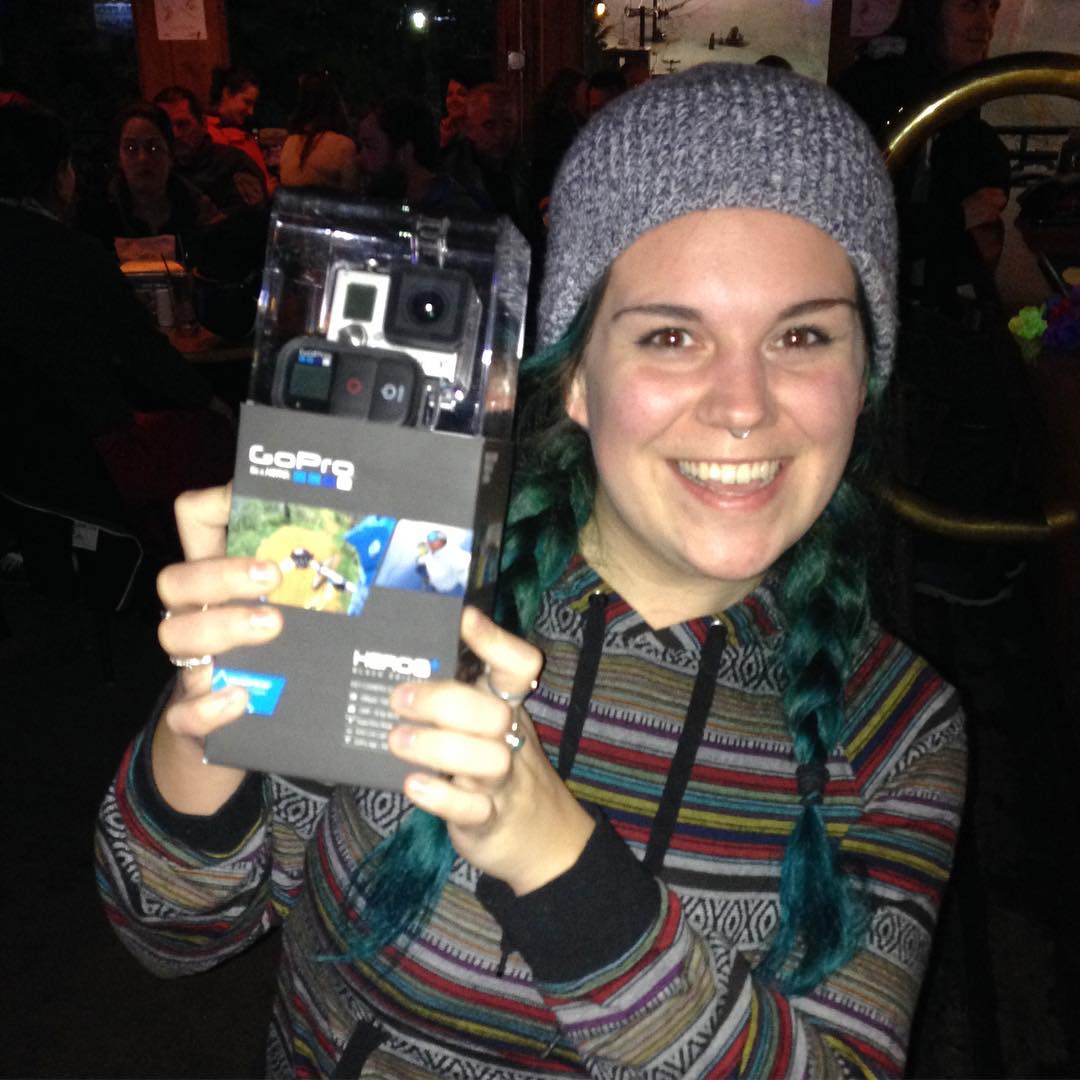 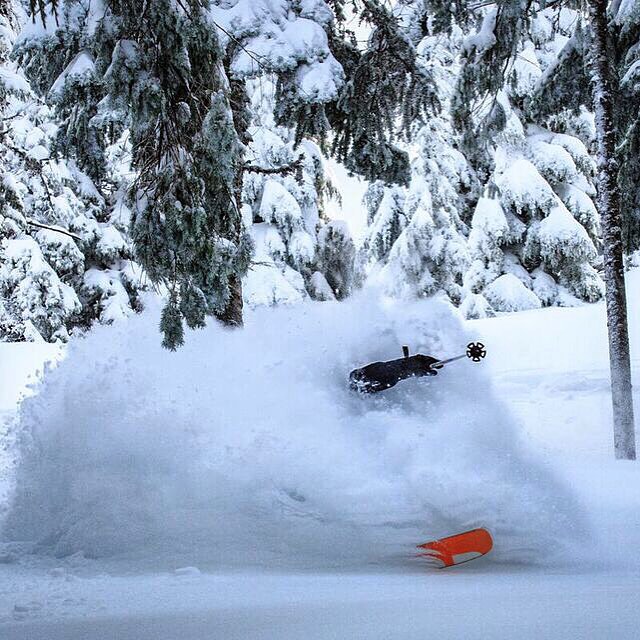 Merry Christmas from the Outback at Skibowl! Fresh tracks and face shots all day long! 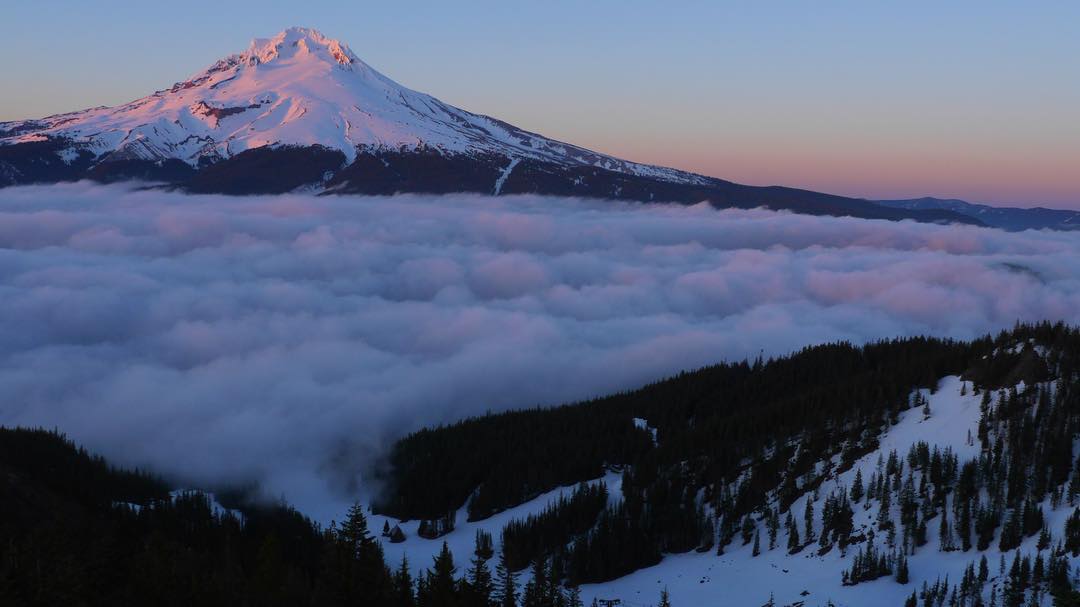 The sunset from #Upperbowl on the final night of our ski season. Thanks to everyone that came out and rode our lifts this season! Big thanks to the #snowgrooming crew for all the hard work keeping it going this long! Come visit us this summer we have so much to do for the entire family! 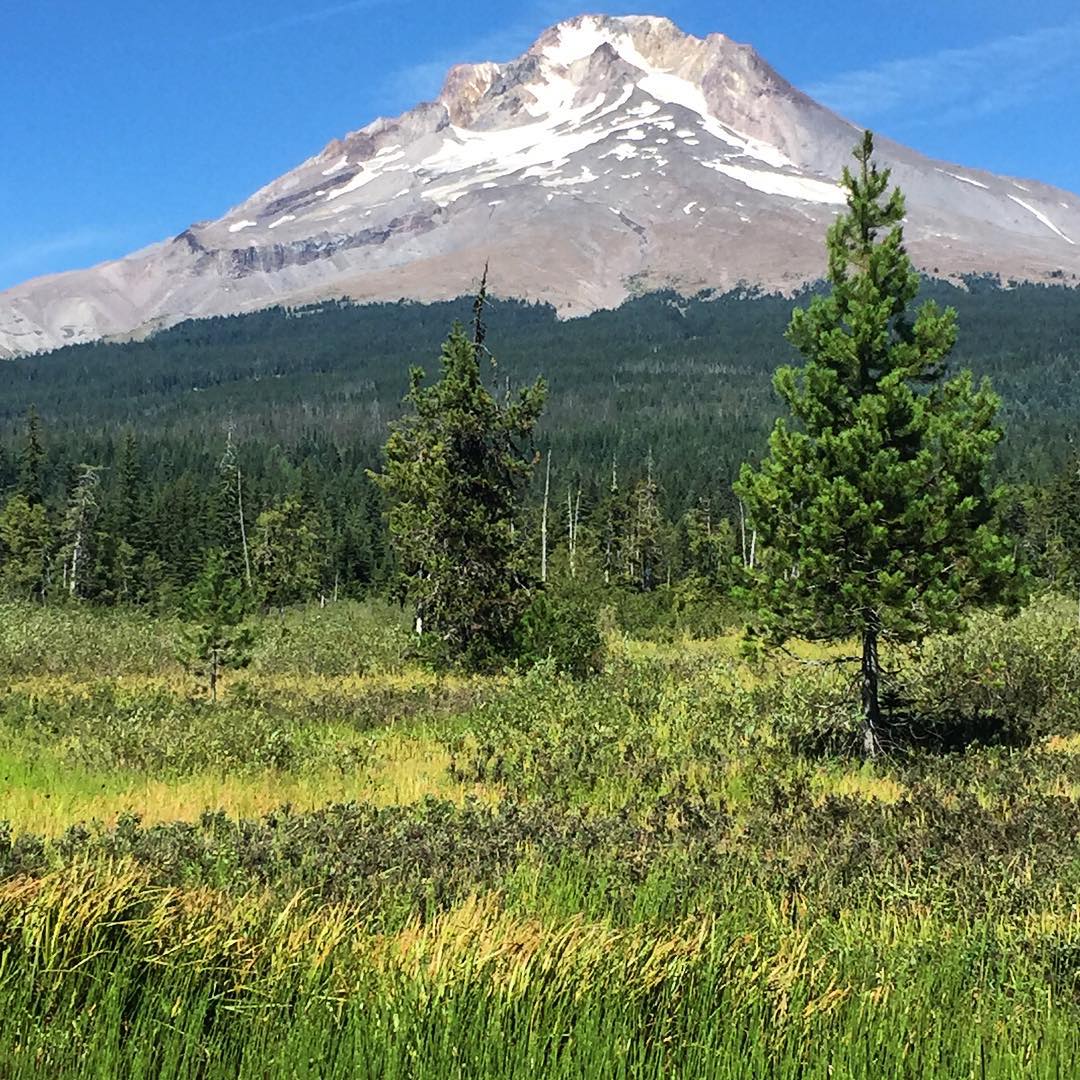 It's a perfect day to walk our interpretive nature trails. Learn as you stroll through the beautiful alpine forest with our informative signs. Who knows where this picture was taken? 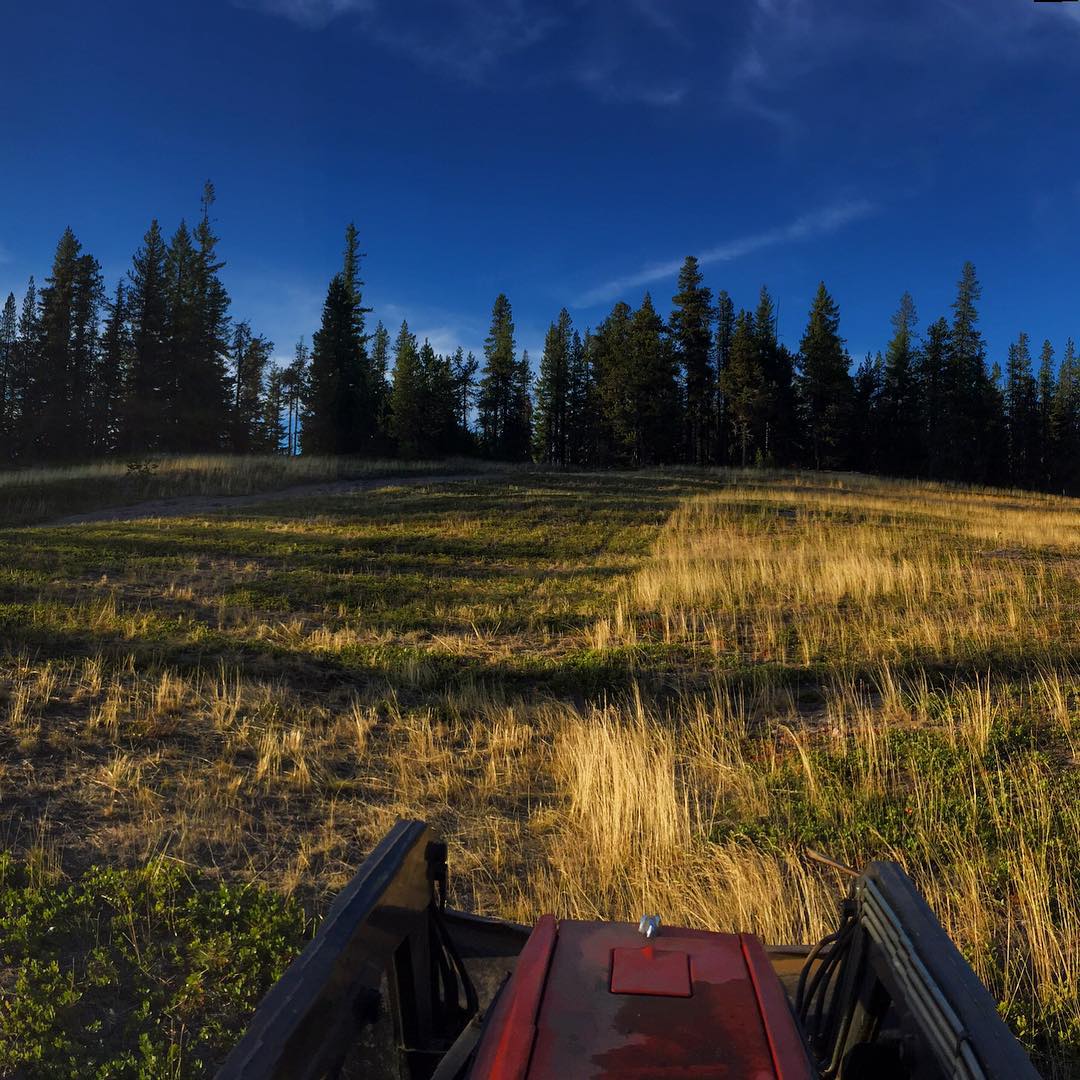 The crews have been out working hard to get the runs in perfect shape to be able to open on the absolutely littlest amount of snow possible. Pick up your Fusion Pass this weekend so you can be ready as well! 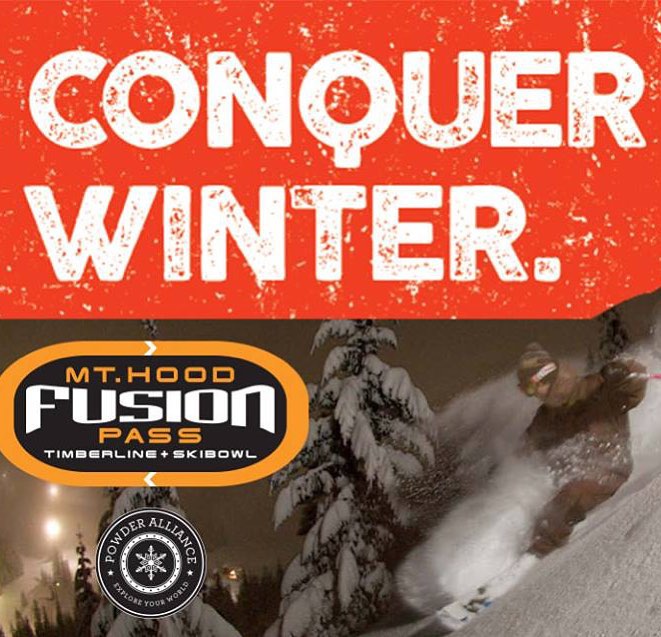 Its time. Buy & pick up your Mt. Hood Fusion Pass this weekend at either the Mt Hood Snow Sports Swap at the Washington County Fair Complex tonight & tomorrow, or at Royal Moore Subaru Sat & Sun. Go to www.mthoodfusionpass.com for details! 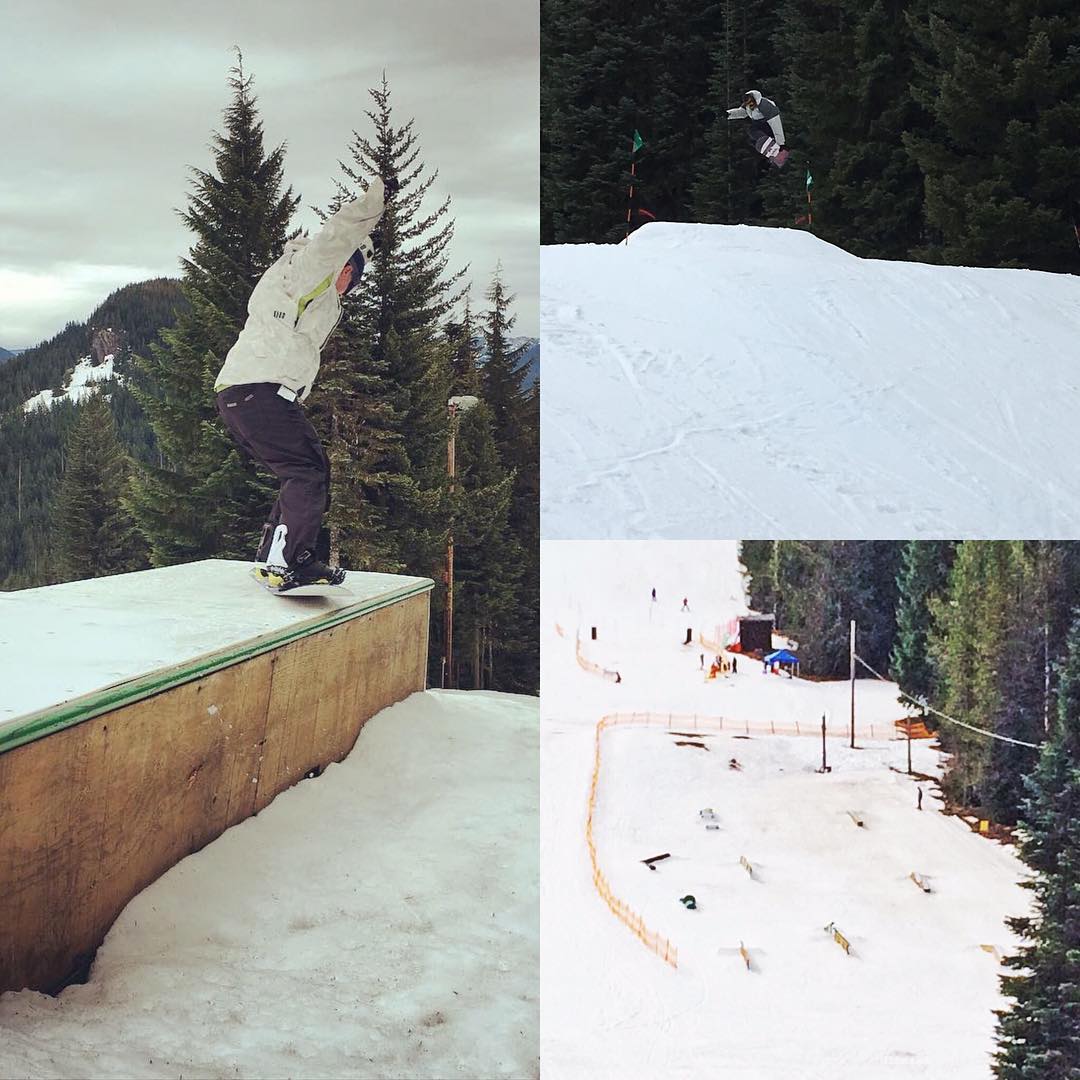 Spring is a great time for playing in our terrain parks. We have more features than ever in the #yetiyard and #govyville has a fun flow with lots of options! #skibowl #skibowlterrainparks 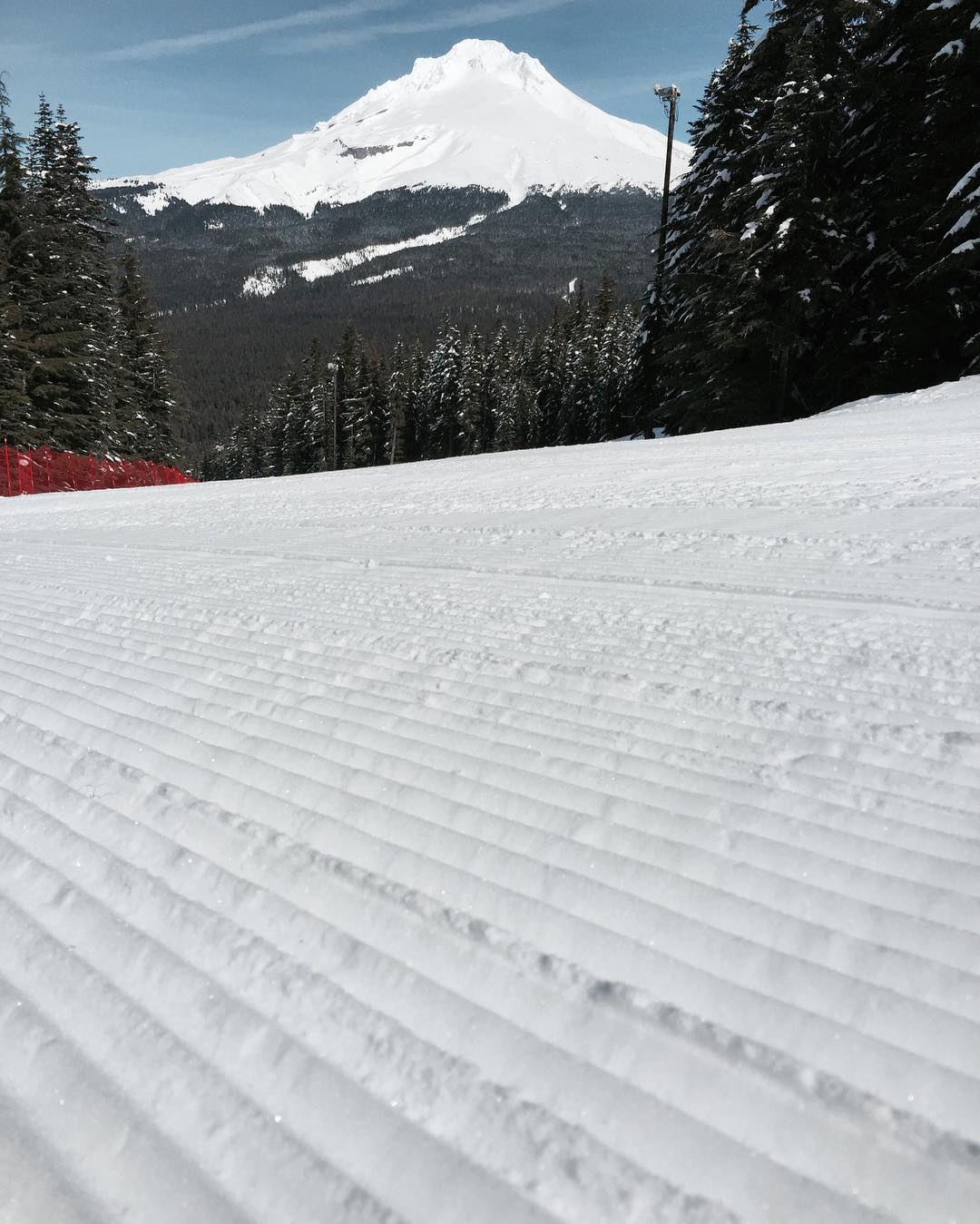 Come rip up some of this goodness today! It is beautiful out right now! We are less than an hour away, get in you car! 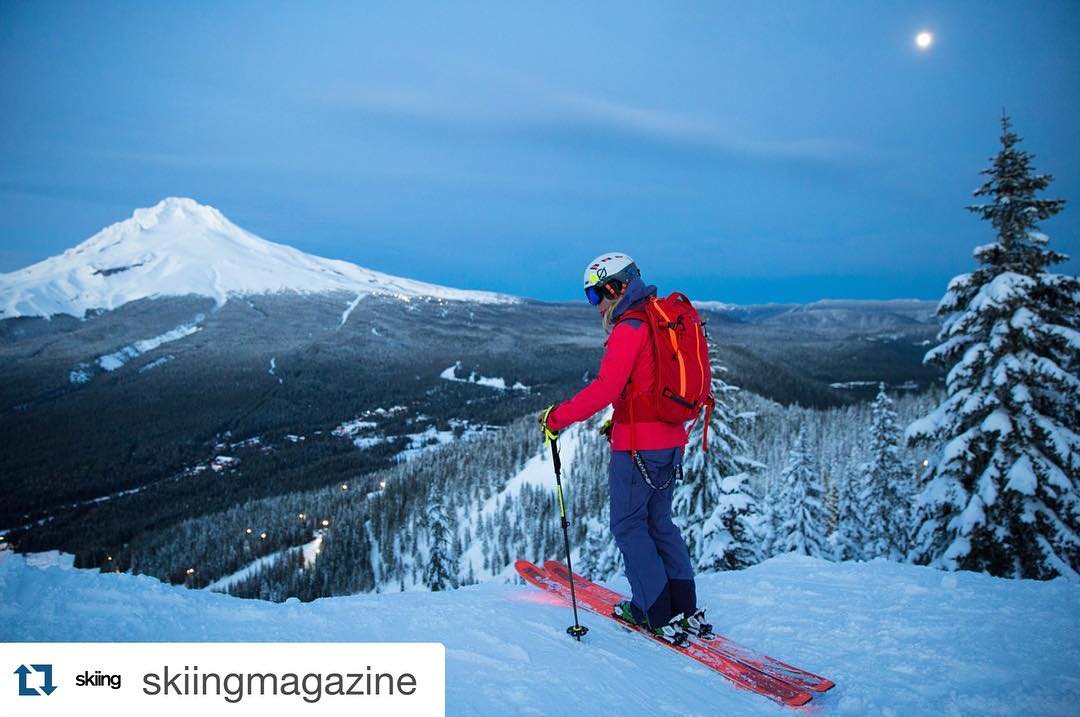 
A few words on the Snow at Mt. Hood SkiBowl


Mt. Hood Ski Bowl has no detail snow data, so we estimate 350 inches snowfall, less than nearby Hood Meadows and Timberline due to its much lower altitude range. The key risk to snow conditions is not drought but rain. This is a minor issue for the locals, who can sit out the wet weather and wait to ski the next week’s dump. It does, however, make planning a big trip involving air travel here more of a gamble. In terms of quality, storms at Mt. Hood Ski Bowl can bring the cold stuff that makes for beautiful turns, or just as often, they can douse you with warmer snow that you weigh by the pound instead of measuring by the inch. Be prepared with the fattest, most rockered skis you can get for the latter conditions.