The best VRBO properties at Wolf Creek book out quickly

Wolf Creek Ski Resort is ranked No. 21 in North America for its total snowfall during an average season.

18.6%
*Special thanks to Tony Crocker and Bestsnow.net.

Wolf Creek Ski Resort is ranked No. 21 in North America for its total snowfall during an average season. 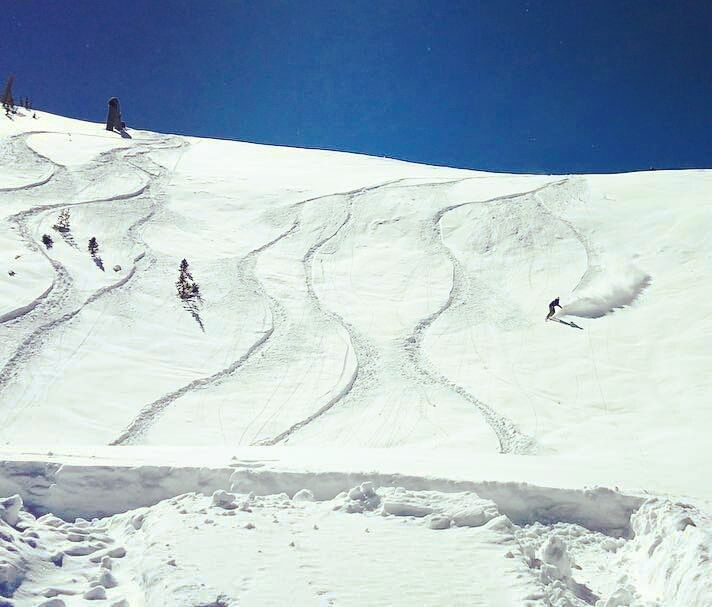 With snow in the forecast and tickets being at the Local Appreciation rates Wednesday, March 30th, fresh lines and powder won't be hard to find here at #wolfcreekskiarea tickets will be $43 for adults, $26 for seniors and $24 for kiddos 3/30/16. No I.D. required!! #freshiesintheforecast #wolfcreek #localappreciationday #wolfcreekski Great shot by @boldbrewteam 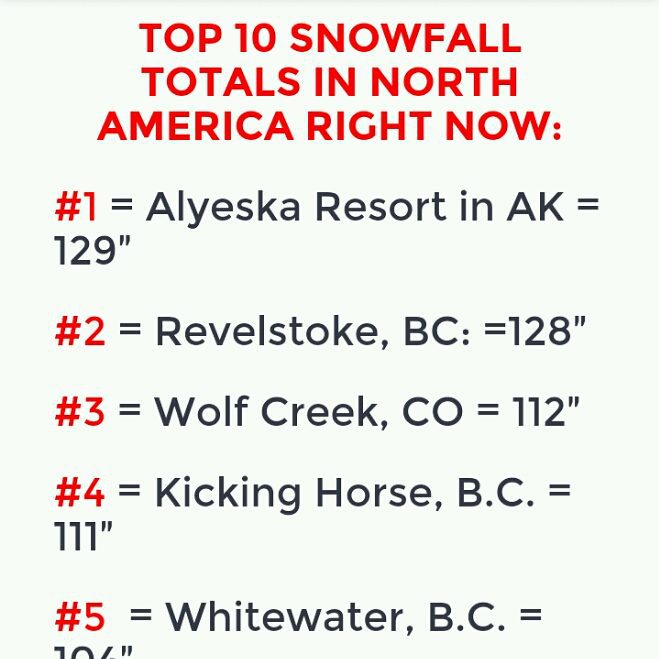 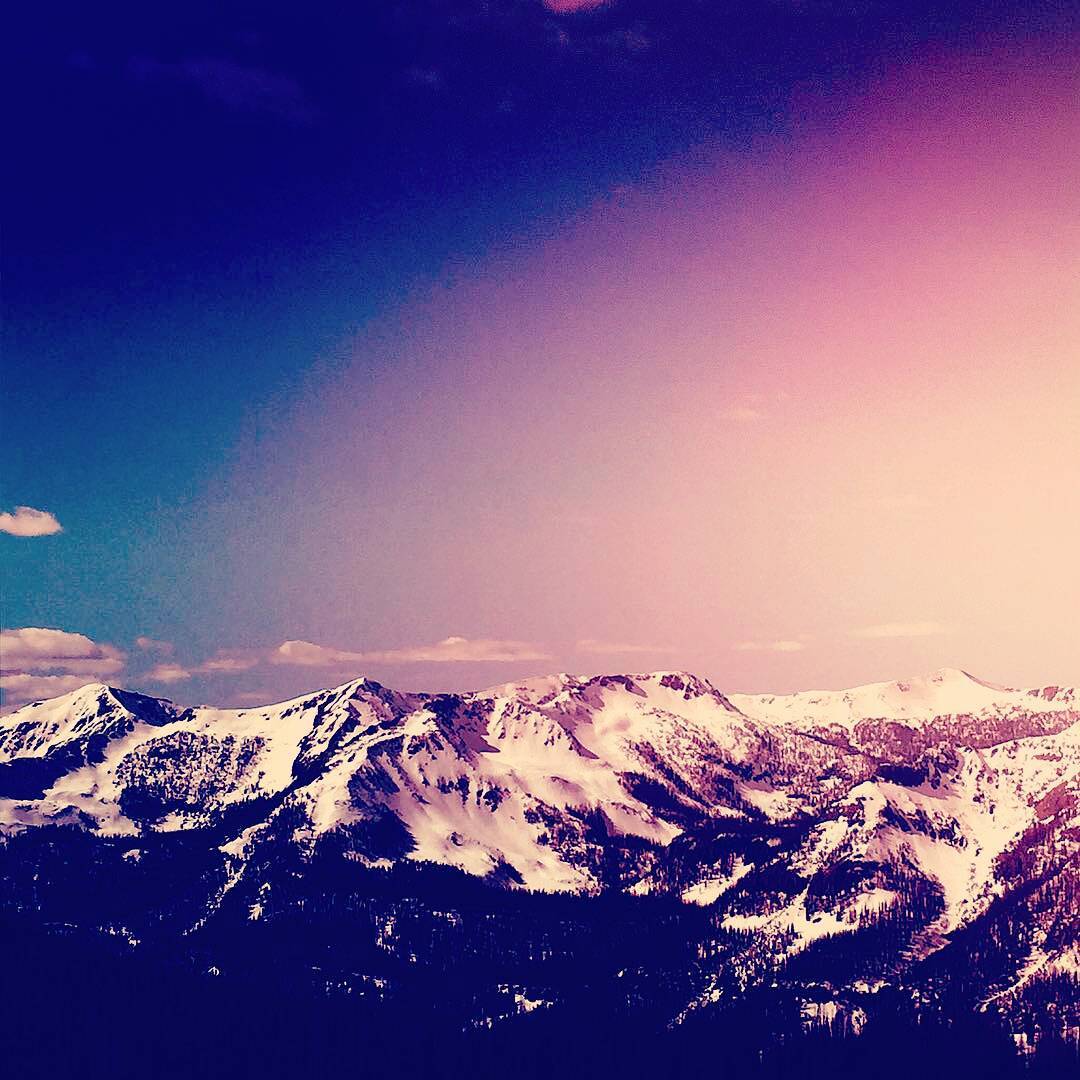 Great pic from @jacquebblackie As the ski season starts wrapping up so do the Baby Boomers' Ski & Snowboard Clinics at #wolfcreekskiarea Tuesday, March 29, is the last Baby Boomers' Clinic for the 2015-2016 season. Special rates for a 2 hour morning lesson and all-mtn., full-day lift ticket are available! No pre-registration required! #Babyboomersofwolfcreek #wolfcreekski #babyboomerskiers #wolfcreek #babyboomerboarders 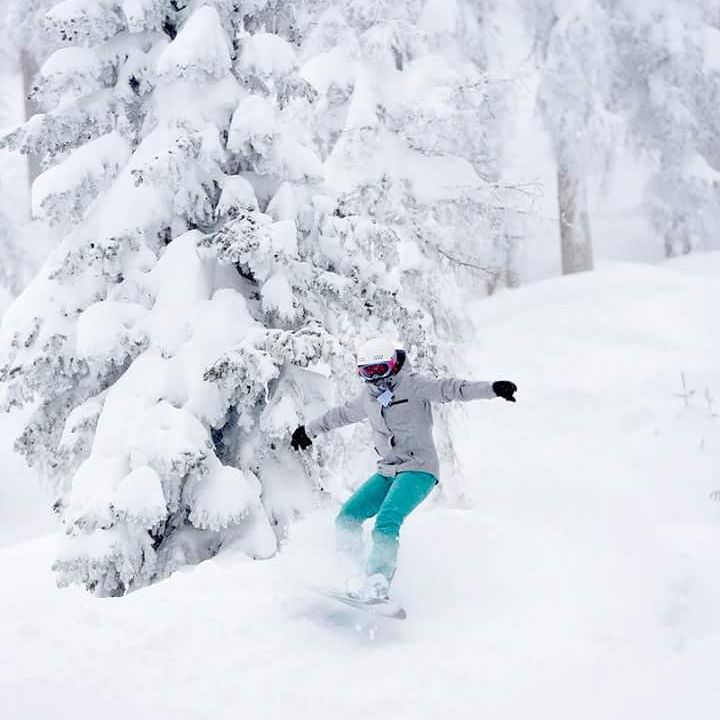 Lady Skiers and Boarders - Saturday, January 9th is a Ladies' Ski and Snowboard Clinic!! A morning session of lessons and an all-mountain lift ticket is $82! All abilities are welcome to join. Photo credit to @toddshapera 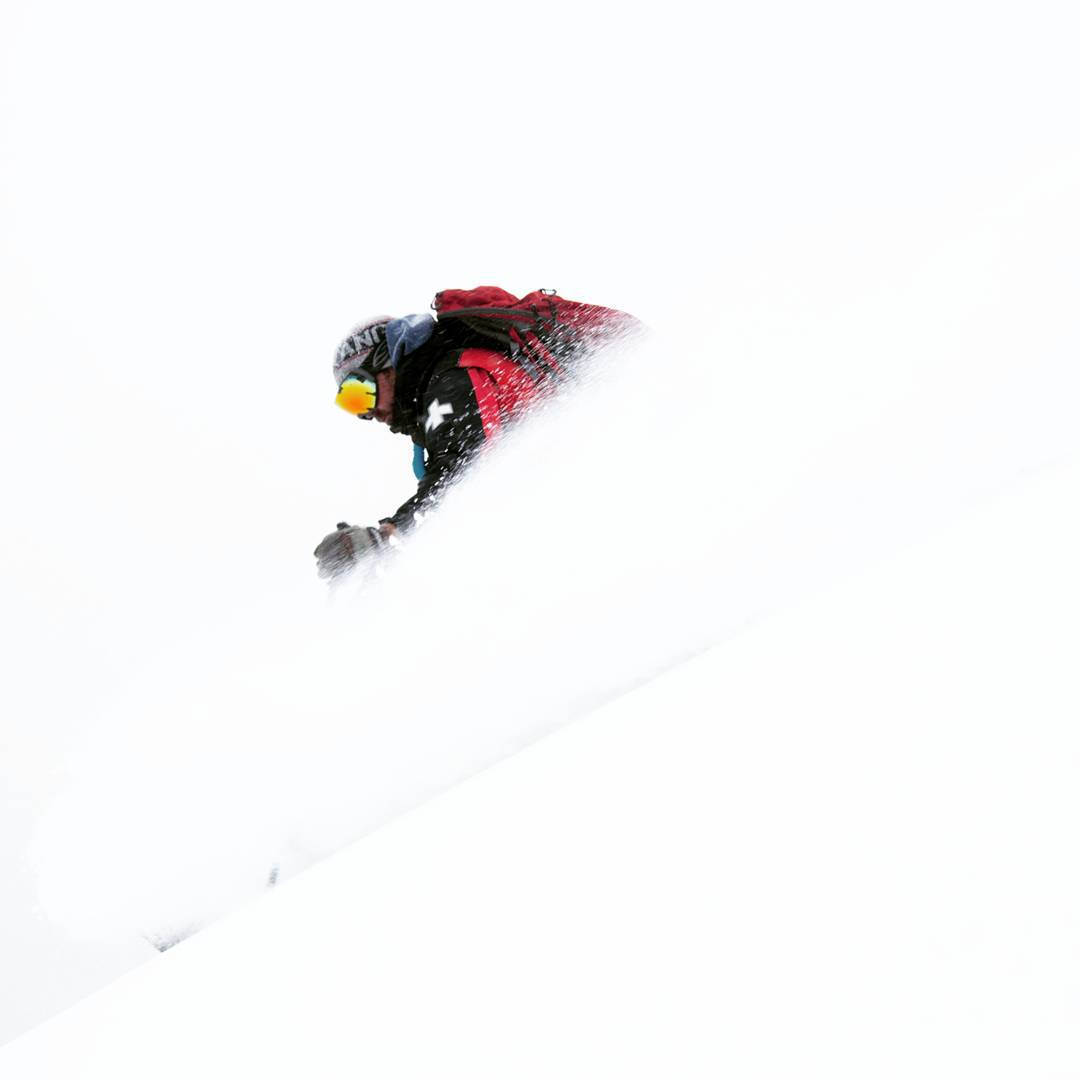 Wolf Creek opens for the ski season Wednesday, November 11th!! To kick the season off right Wednesday is Local Appreciation Day. No I.D. required! Adults will only be $43! Lifts are turning 9a.m. to 4p.m. #snovember #itishere Photo cred to @lombardphoto 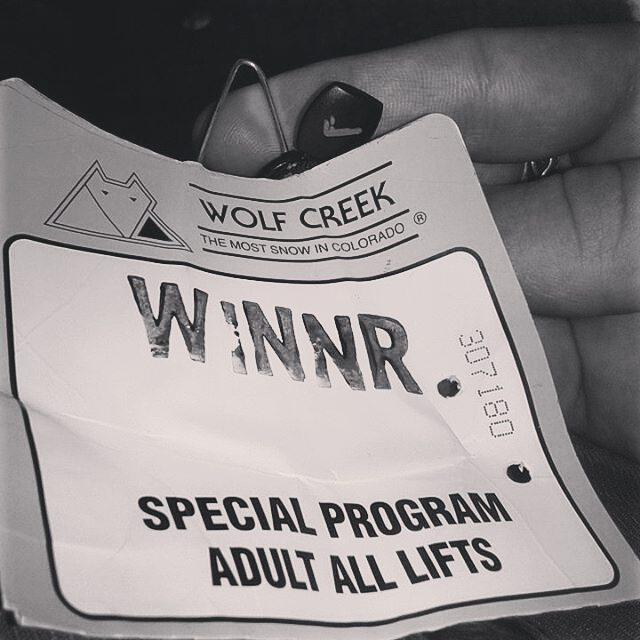 Winner... that's what you'll be if you ski Wednesday (2/24). Tickets will be discounted for the entire day! Adults will be $43 and seniors will be $26! No I.D. required #winning #localsday #wolfcreek #wolfcreekski #wolfcreekskiarea Repost from @jkat700 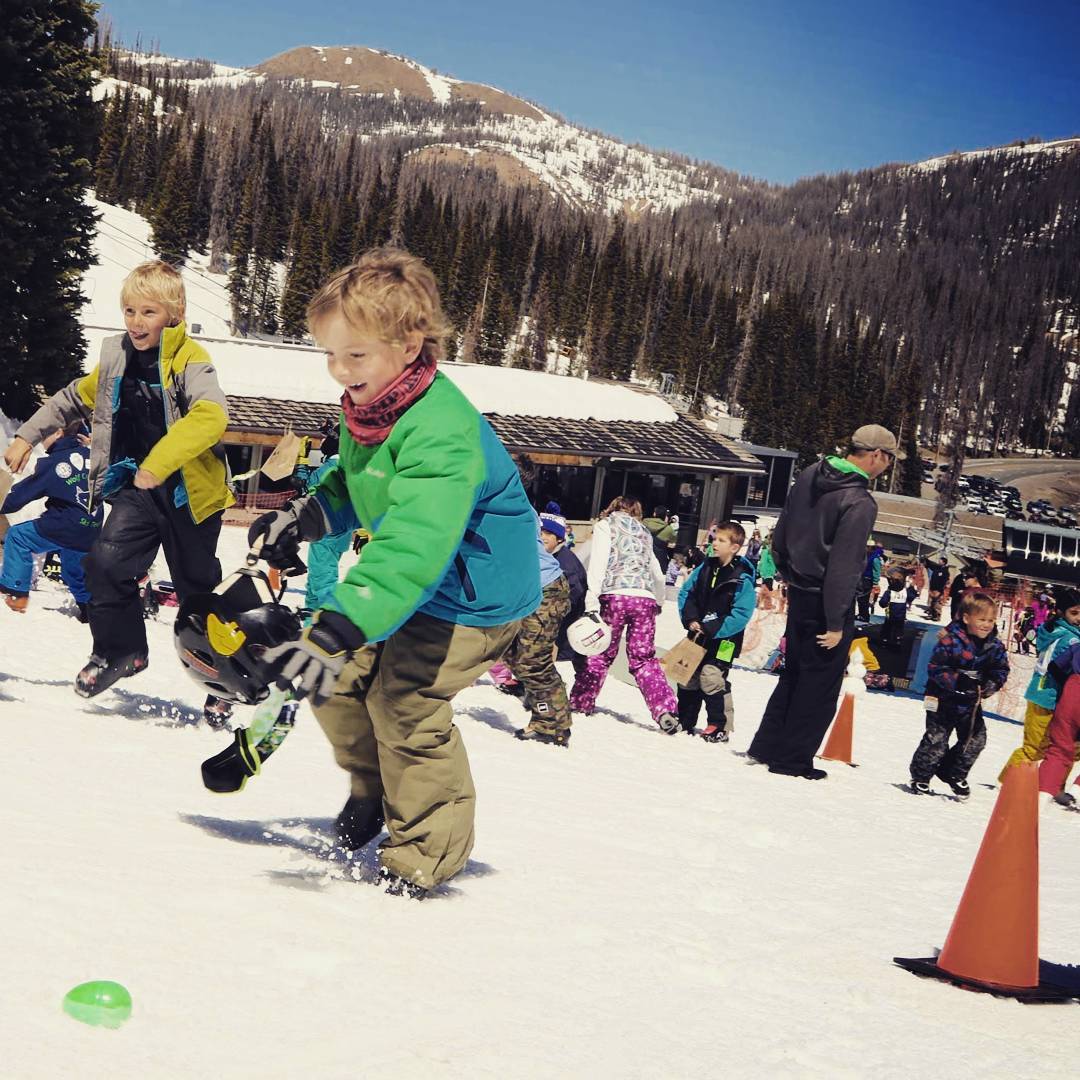 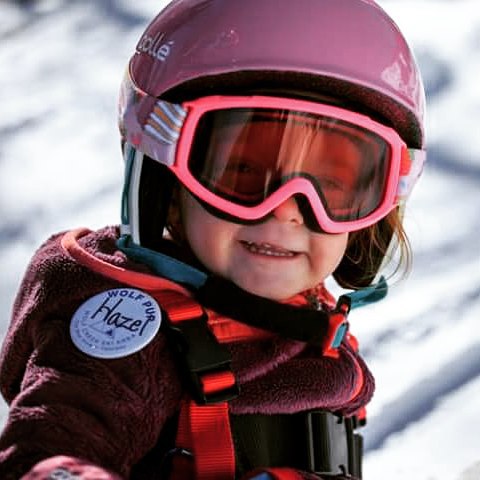 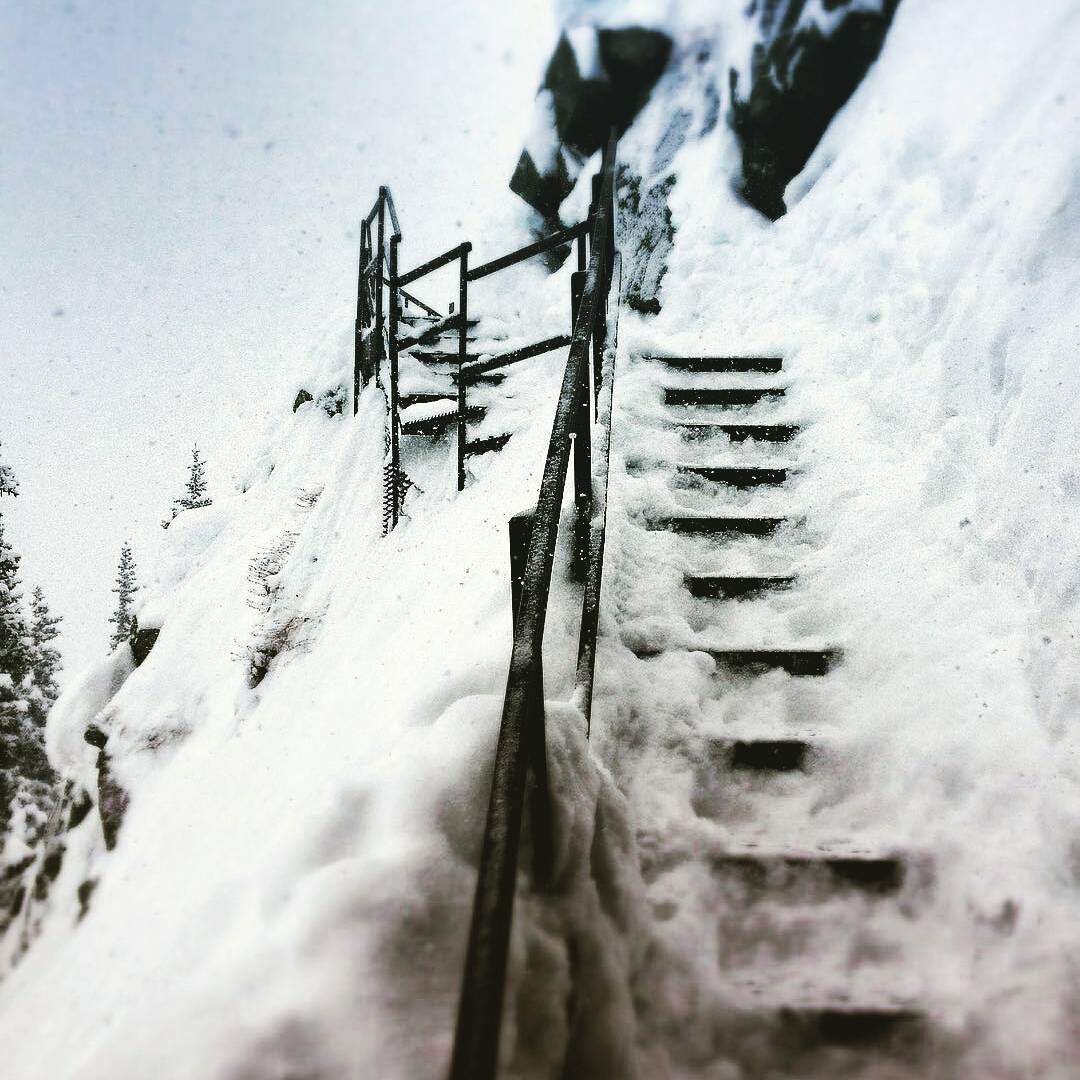 This will be the place to be Saturday, April 2, at #wolfcreekskiarea COLLEGE STUDENTS, Saturday the 2nd, is a #collegeday Students with a avid college photo I.D. AND current, printed class schedule can buy a $43 ticket for the day! #freshiesintheforecast #wolfcreekski #collegedaysatwolfcreek #wolfcreek Repost @bobbyjocks 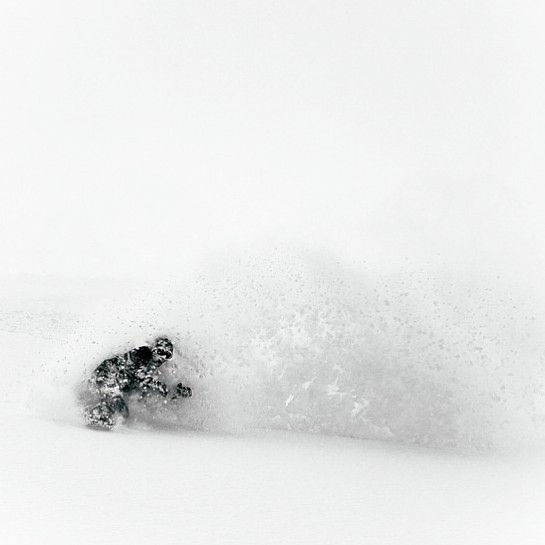 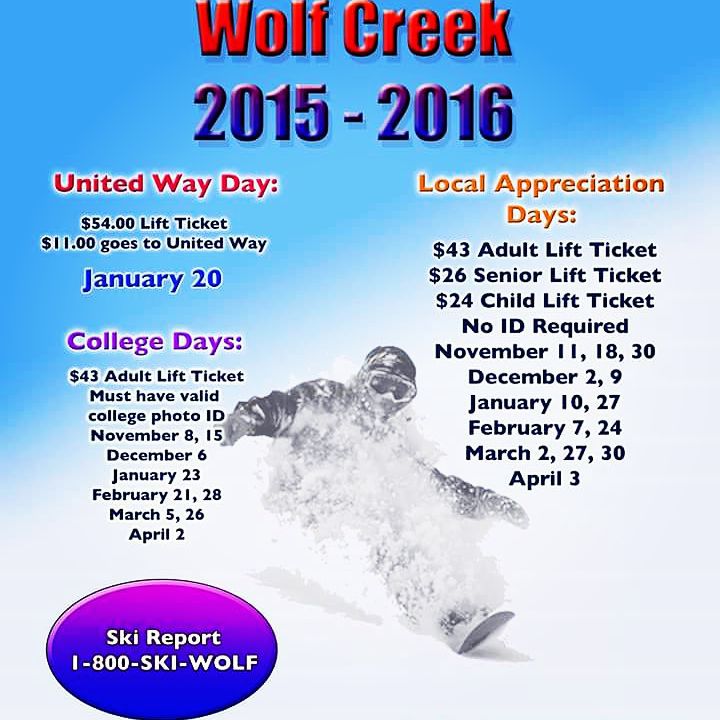 College Days kick off with the first one of the season tomorrow, November 15th! Lift tickets are $43 on College Days for students with a valid college photo I.D. and printed, current class schedule. Ditch the books for a day to ride and ski Wolf Creek! #Collegedays #skiwolfcreek #ridewolfcreek 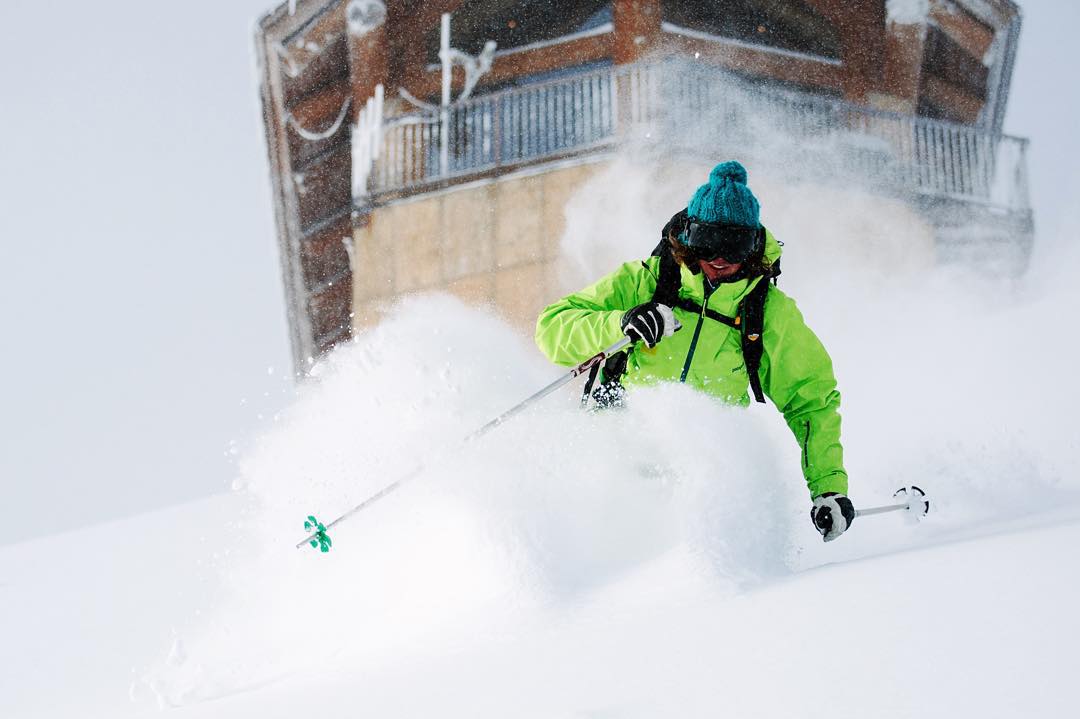 
A few words on the Snow at Wolf Creek Ski Resort


Wolf Creek has a unique microclimate that funnels storms into the area from the south and west. Thus its 16.7% of winter days with 6 inches or more of snow and 27% of winter months with 90 inches or more are the best in Colorado. However northern storms are often blocked out, so 19% of winter months see less than 30 inches. With its remote location and propensity to large dumps of low density snow, Wolf Creek is the one of the premier areas for powder skiing in North America.

Wolf Creek’s base elevation is 10,600 feet, so it can accumulate snow earlier in the season than most resorts. Wolf Creek opens by Halloween in perhaps ¼ of seasons and averages a 37 inch base at Thanksgiving. However in the most extreme “northern track” seasons (about 10%) Wolf Creek can still be nearly bare of snow at Christmas. With the very high altitude and mainly north exposure, late season snow preservation is outstanding. Overall snow reliability is among the “elite six” of the Rocky Mountain states.

ZRankings & Ski.com have lodging/lift packages up to 40% off for Wolf Creek