Best Time To Ski Vail For Smaller Crowds: A couple of winters ago, a meme circulated that was a picture of a line formed up at the Lion's Head gondola in Vail that snaked on and around for hundreds of feet. That picture was real, although it was, in general, an extreme example of what skiers can encounter at Vail. Yes, the place sees some crowds. It is the biggest brand in skiing in a state teeming with skiers and adding thousands more of them each month. And a big day on this mountain without the hassle of a crowd is a great day indeed. There are ways to hack Vail.

The first rule of skiing at Vail: Avoid Saturdays. This is the day of the Denver area weekend warrior, those who earn their keep during the week for that sliver of freedom on the weekend in the mountains. That mountain time is sandwiched in between two furious drives up and down I-70 with hundreds of thousands of other skiers, which can be a tad stressful. So when these skiers show up on a Saturday morning, they are 100% on; they ski hard, they ski fast, and they ski all day long. Sundays are measurably better, and every day after that better still until Friday. So, in short, when you go to ski Vail's lovely flowing terrain, try and do it during the week. Outside of that fantastic advice, there are some other rules of thumb for traveling skiers. Early to mid-January at Vail is good, as is the first week of March before the place is totally beset with spring breakers.

Cheapest Time To Ski Vail: The second major rule of skiing at Vail: Ski with an Epic Pass. Get one, find one, steal one, make one, earn one, buy one (buy it from us!)—but have one. The daily rate at Vail has now topped $200 for good pieces of the winter. That measna a full Epic Pass, at $950, is paid for in five days, and passes with blackout dates more than break even with just four days of skiing. If you're reading this paragraph on how to save money at Vail—hello!— then you're likely not the kind of person who will drop $200 per day on a lift ticket. So don't. Get a pass and prosper.

Best Time To Fly To Vail: The Vail Eagle Airport is about 30 minutes from Vail and a world of hassle away from Denver's airport and a drive up I-70. If the Devenr and Vail-Eagle airfare prices for your trip are within $150, fly to Eagle if you can. It's especially nice on the backend of a trip, when an early-morning wakeup and a dash down the ever mercurial I-70 and the security lines of Denver Airport await. The best time to fly to EGE tends to be Tuesday through Thursday, mid-January to mid-February.

Best Time To Ski Vail For Snow: Vail has one of the more robust snow profiles in all of Colorado. It gets an above-average dose—354" per winer—and tends to preserve the snow it gets fairly well, as 40% of the terrain here faces north. Vail has a pretty good history of getting terrain open for Christmas, with an average terrain open ratio of 83% on Dec. 25. Only 15% of seasons see less than 50% of terrain open by the holidays. The best time for overall snow conditions in Vail is from Jan 15 to Feb 15.

vs
At Vail, VRBO offers same properties as Airbnb, usually with better cancellation flexibility for skiers 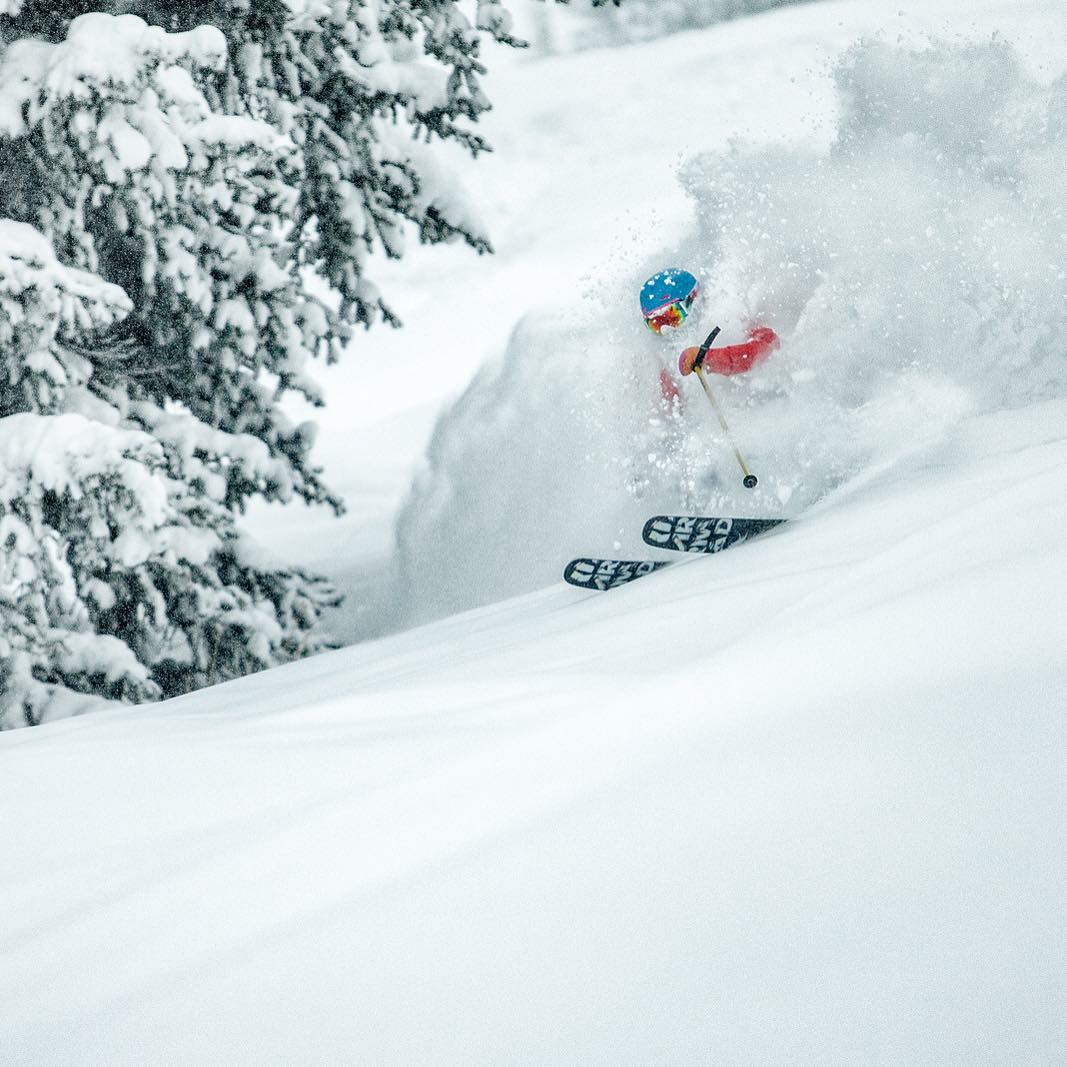 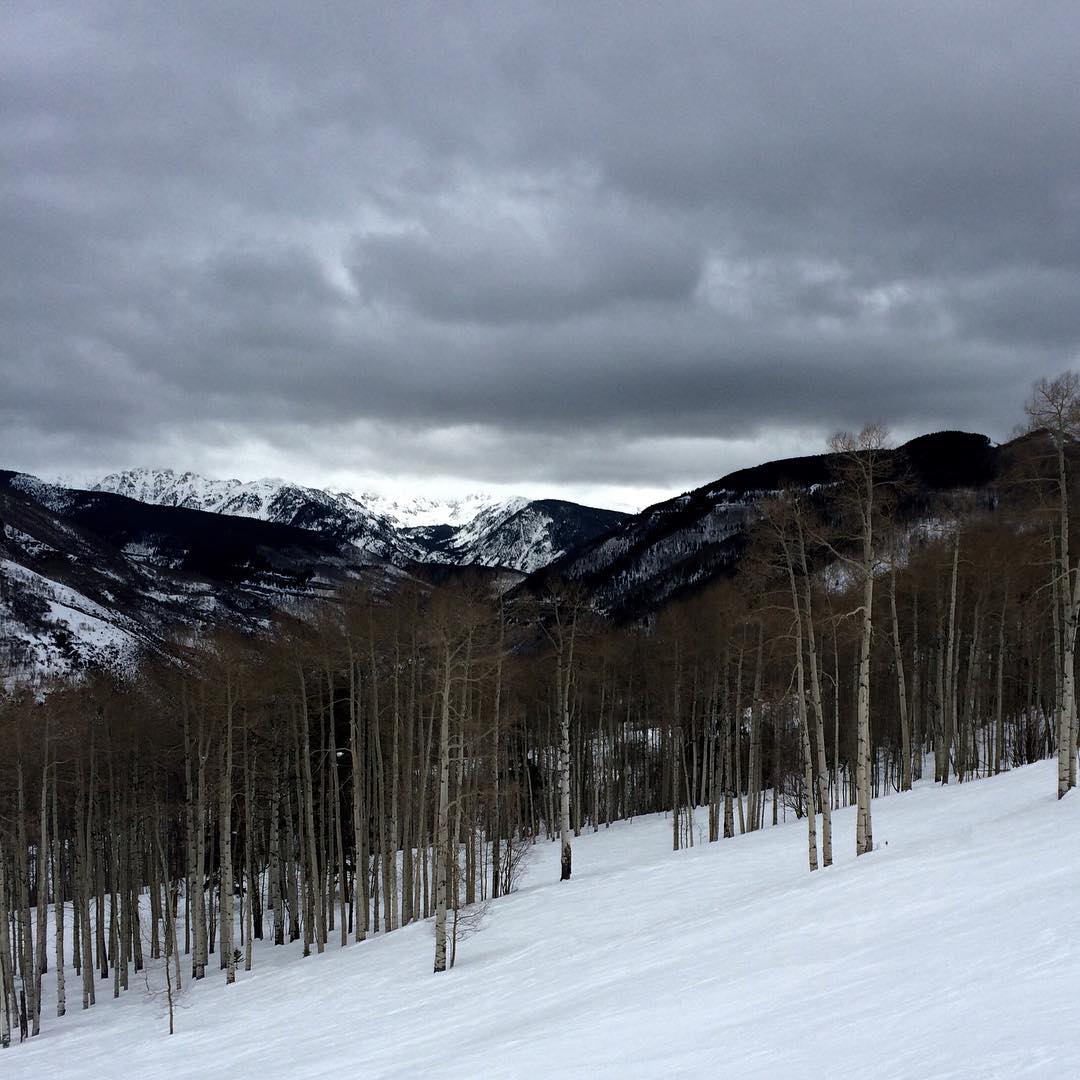 Storm clouds rolling in over the Gore Range this morning, bringing us some more fresh snow! 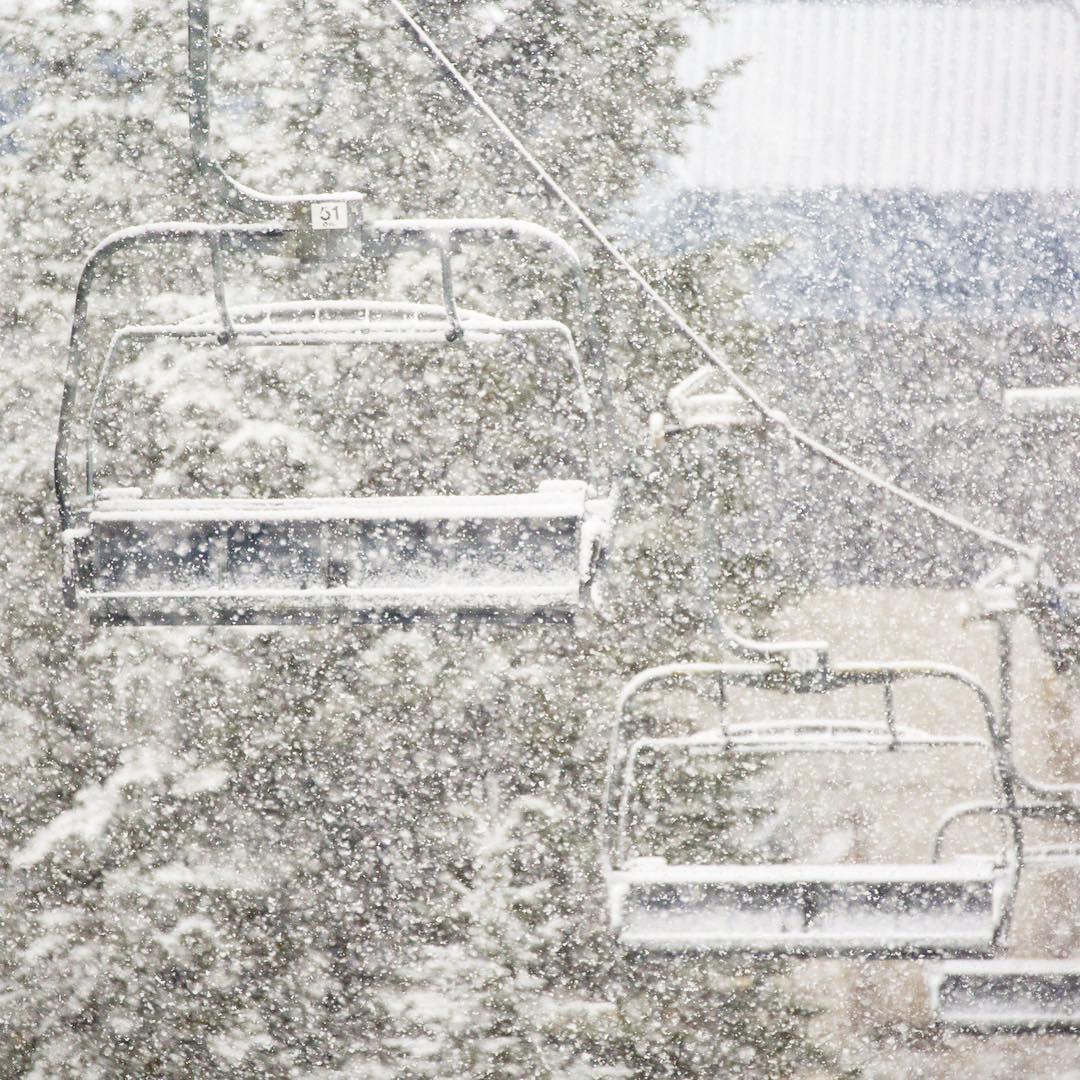 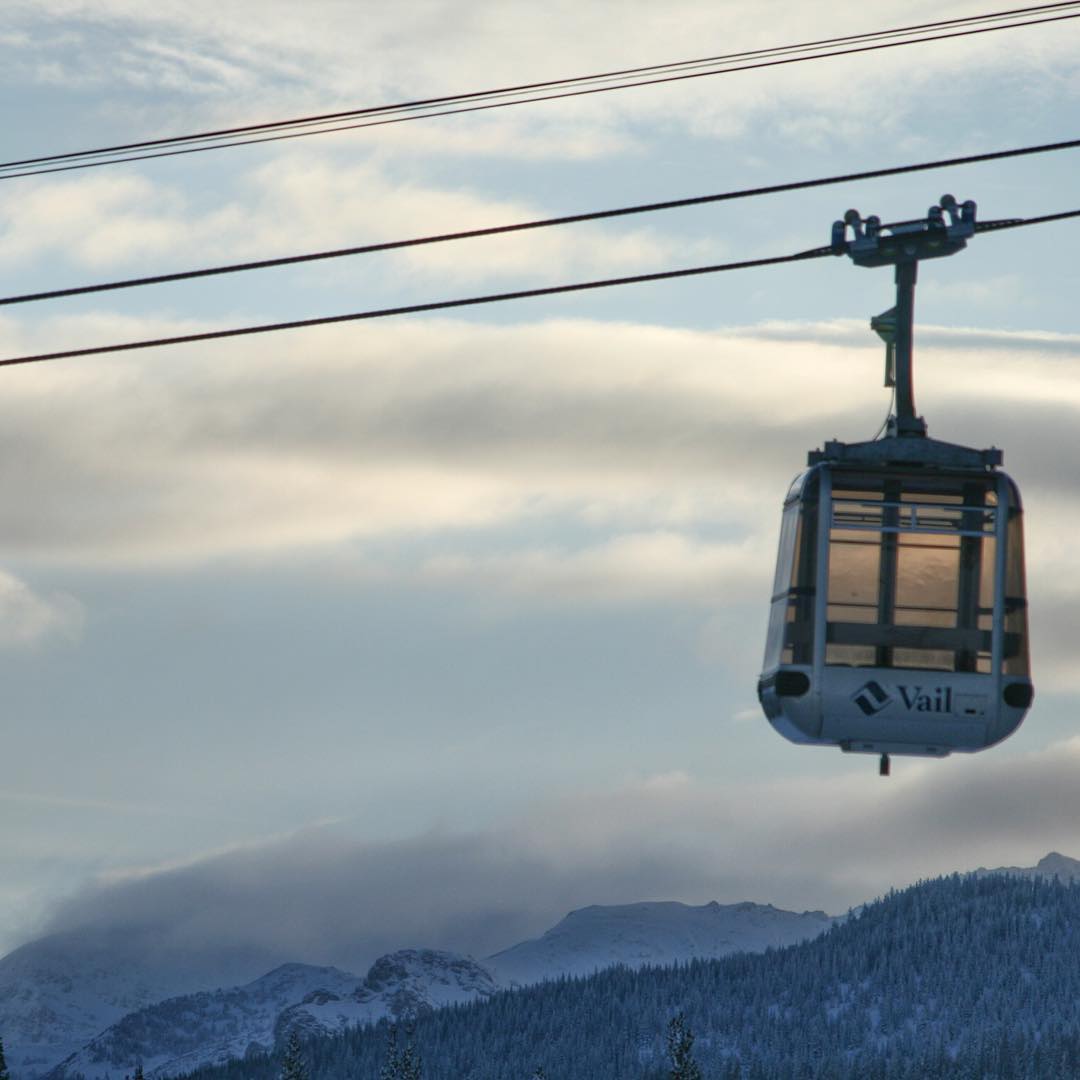 It's going to be another beautiful day on the mountain. 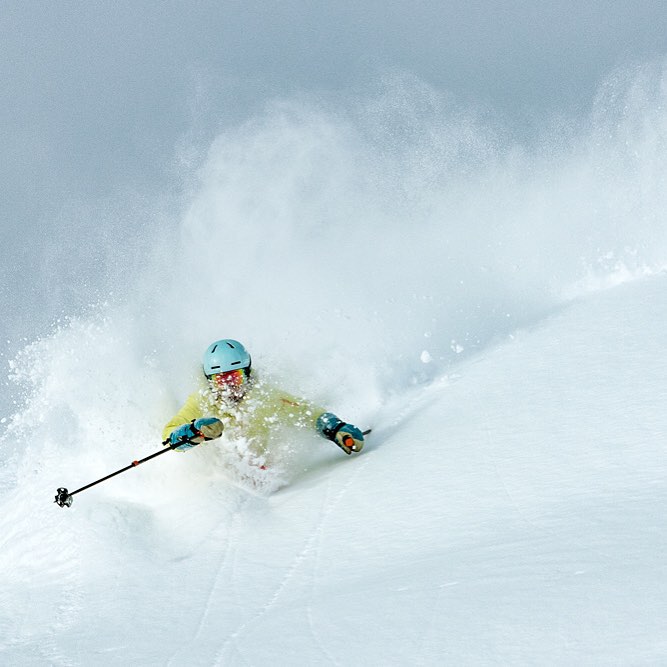 Such a fun day! All 31 lifts and more than 5,000 acres will be open for Christmas. #vailsnow 📷: @danielmilchev 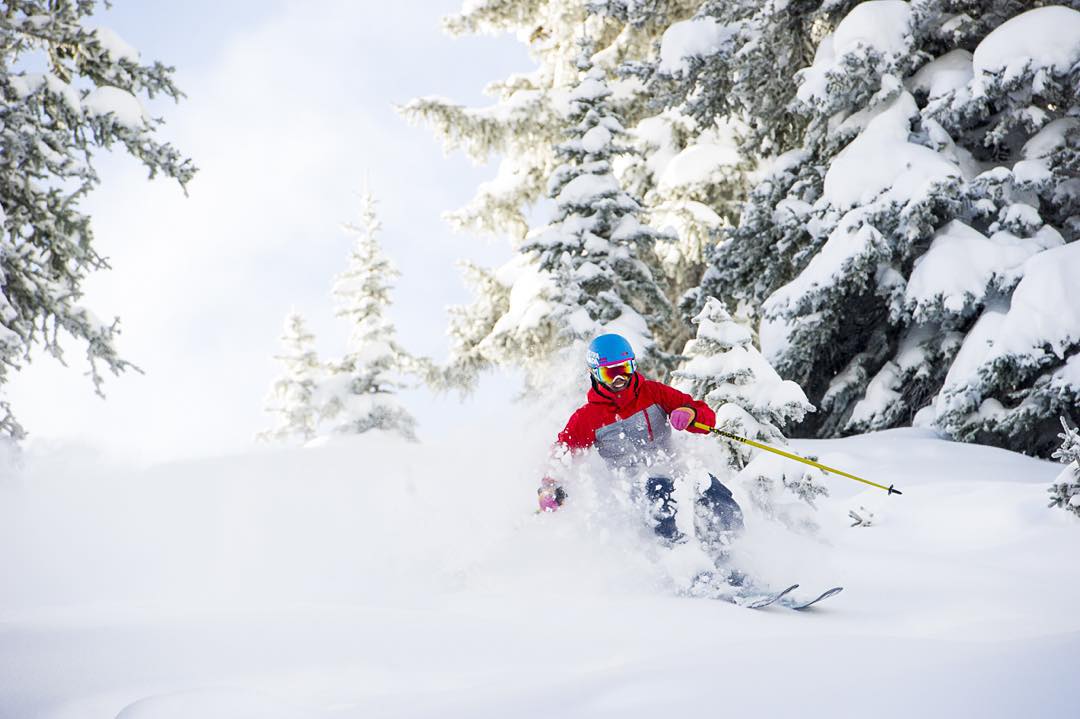 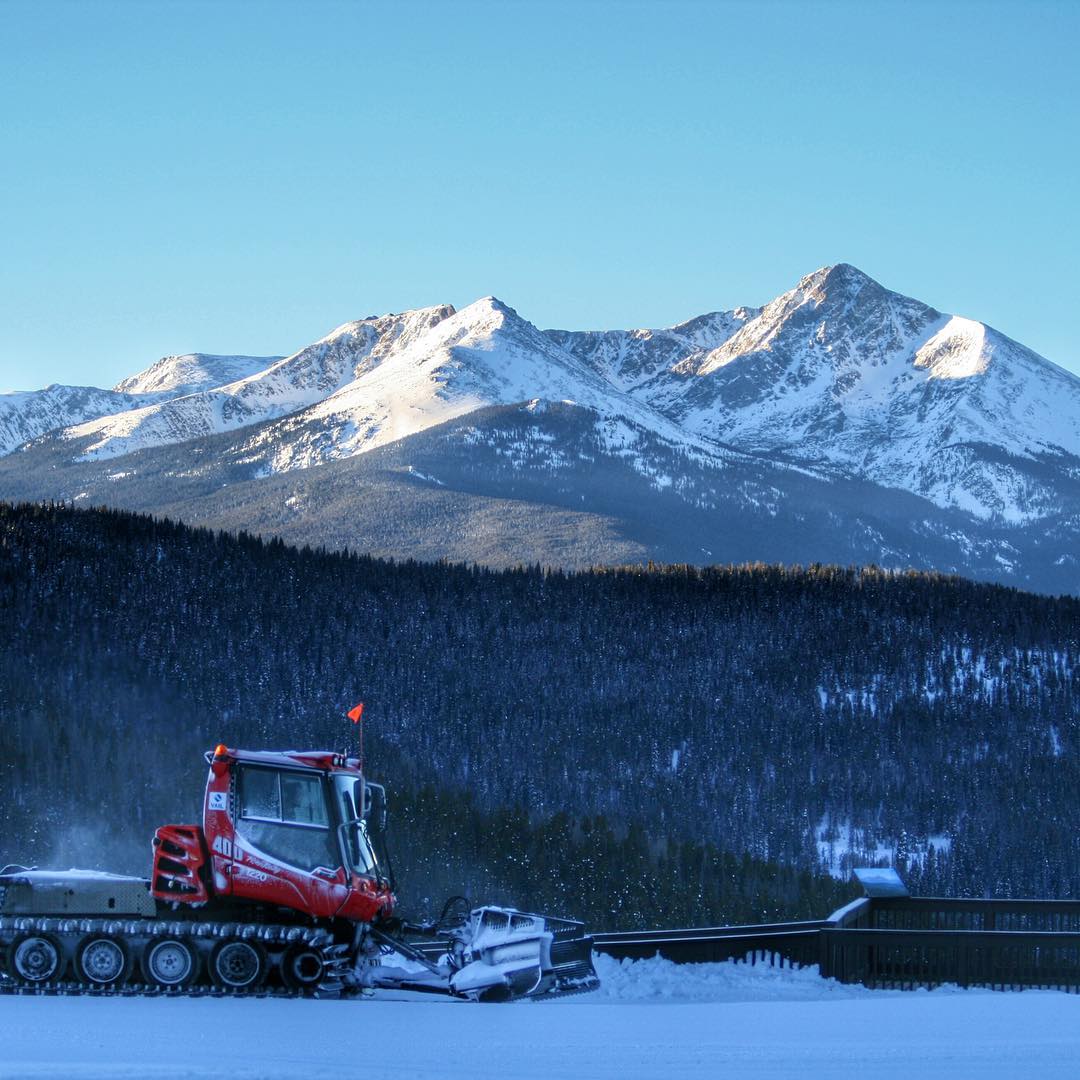 Nice warm day in Vail and the corduroy is calling. 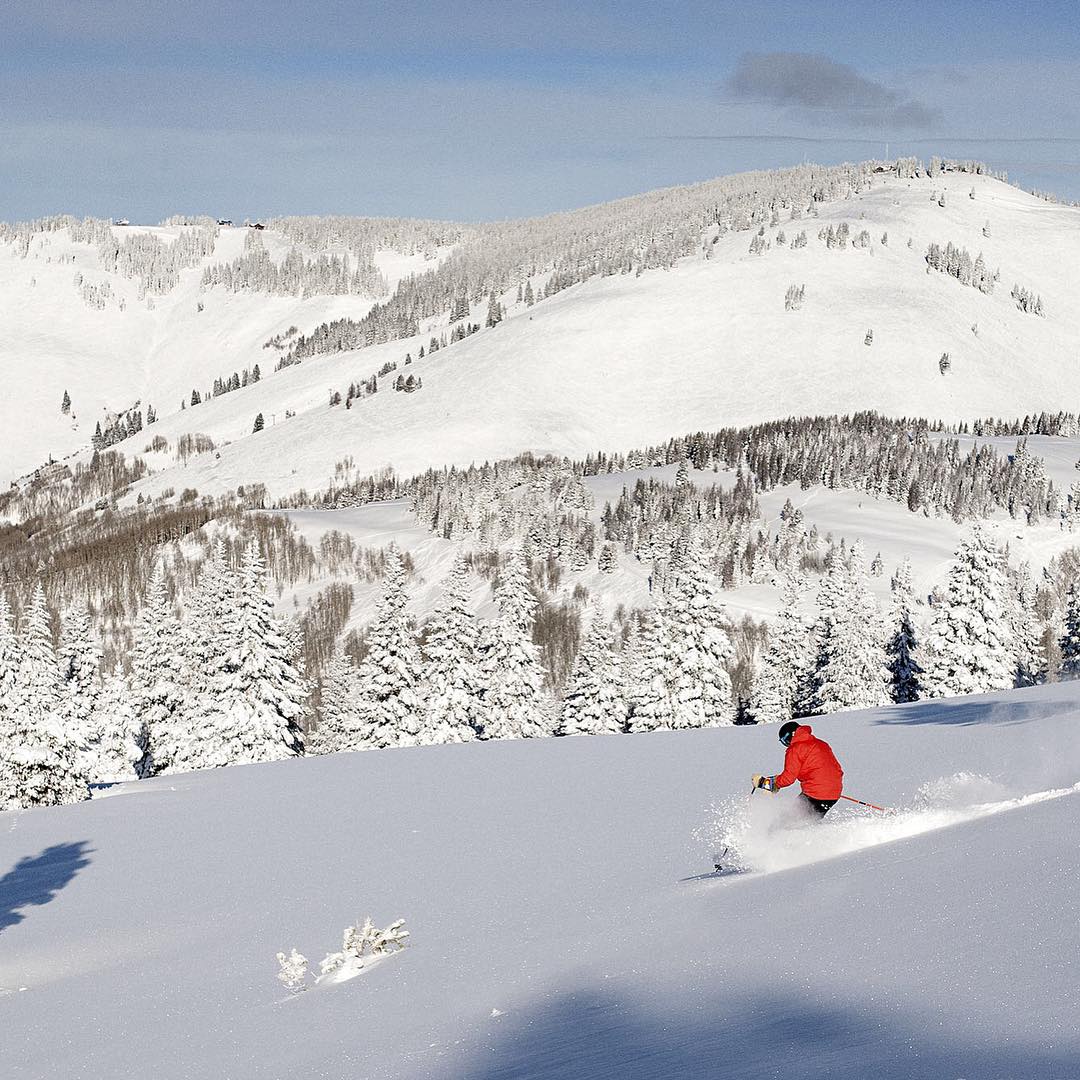 This Thursday, Dec. 10, Vail will open portions of China Bowl and Blue Sky Basin boosting the open acreage to 3,078. With snow in the forecast and Snow Daze bringing free concerts to town, this should make for a great weekend to be in Vail! #vailsnowdaze #backbowls 📷: @danielmilchev 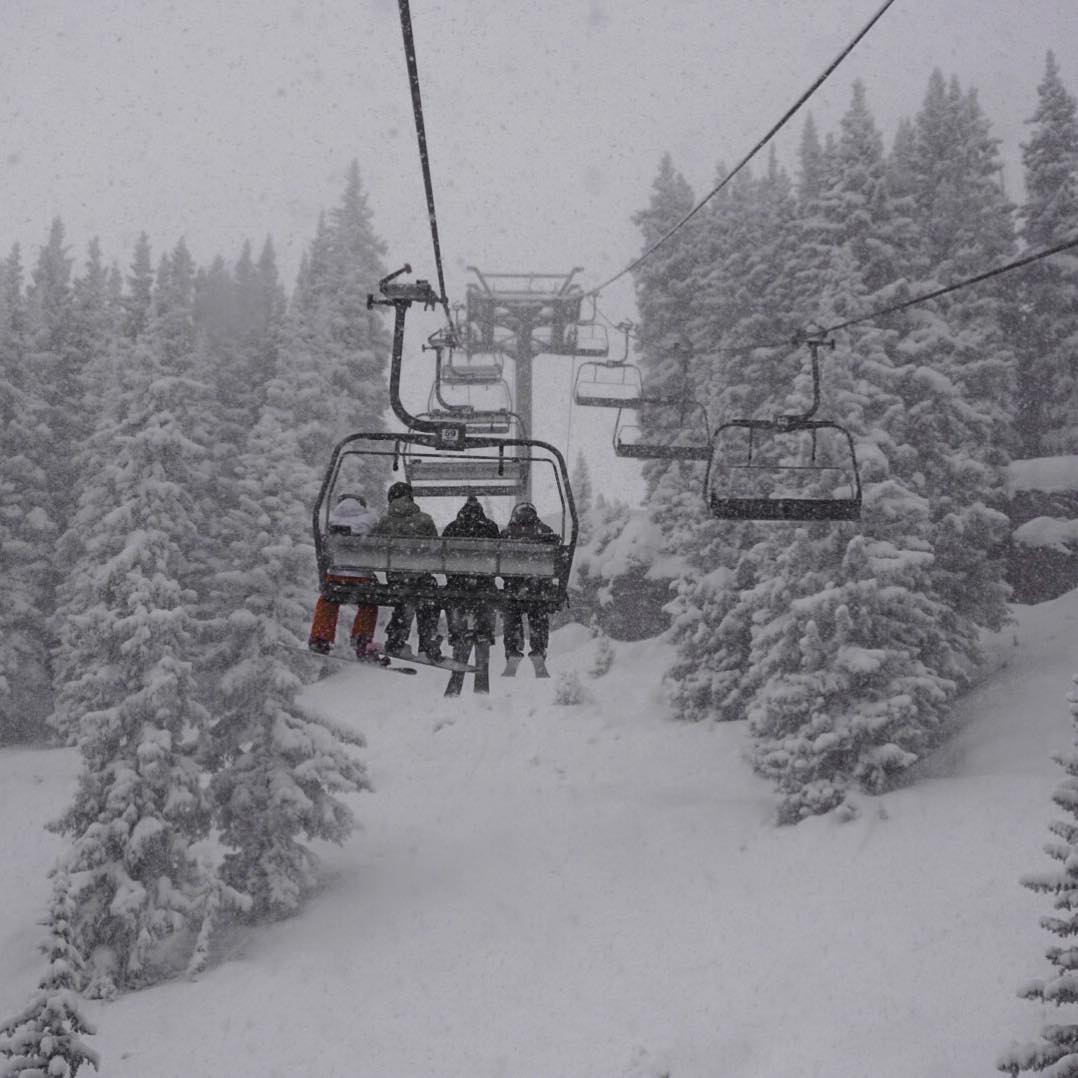 Conditions are great today! 3" of new snow at the 5am report and 2 more since then. #vailsnow 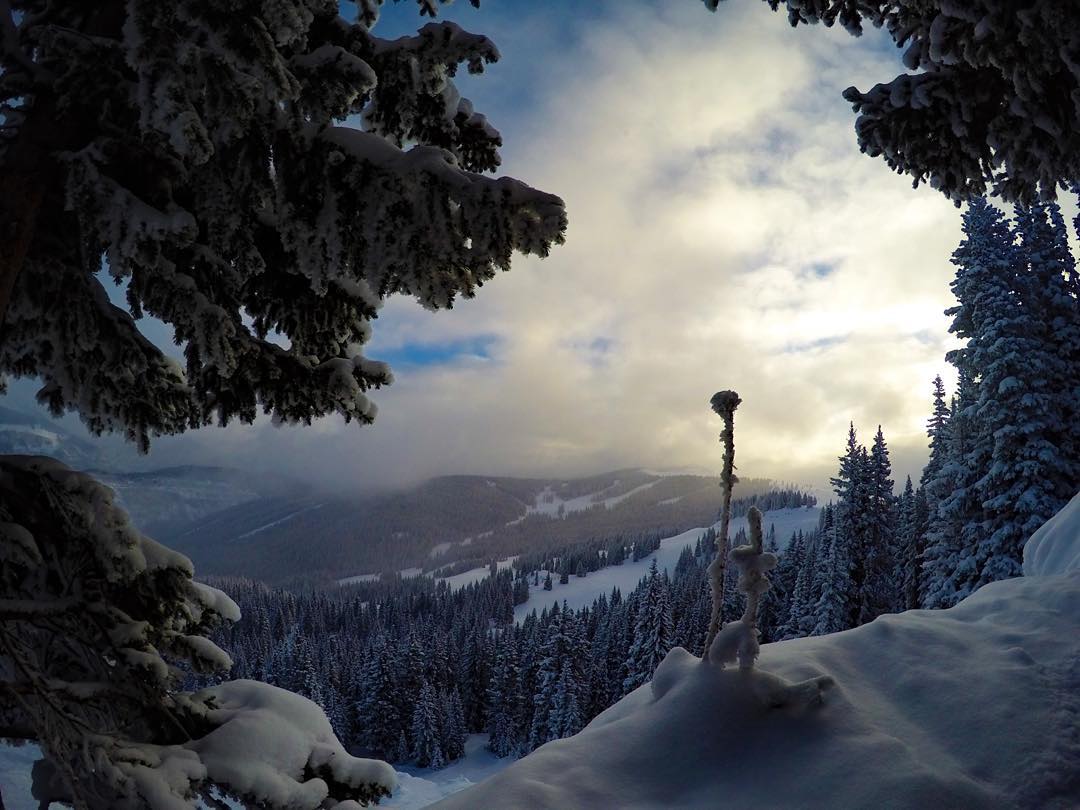 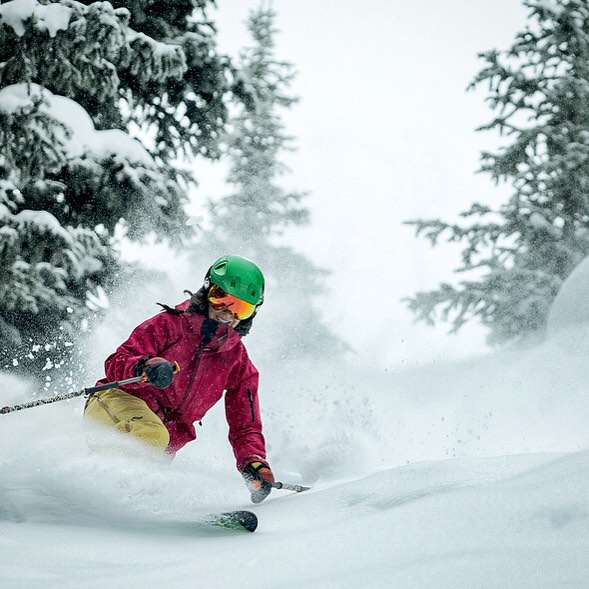 Snow falling again in Vail and more in the forecast for this week and into the weekend! #vailsnow 📷 @danielmilchev 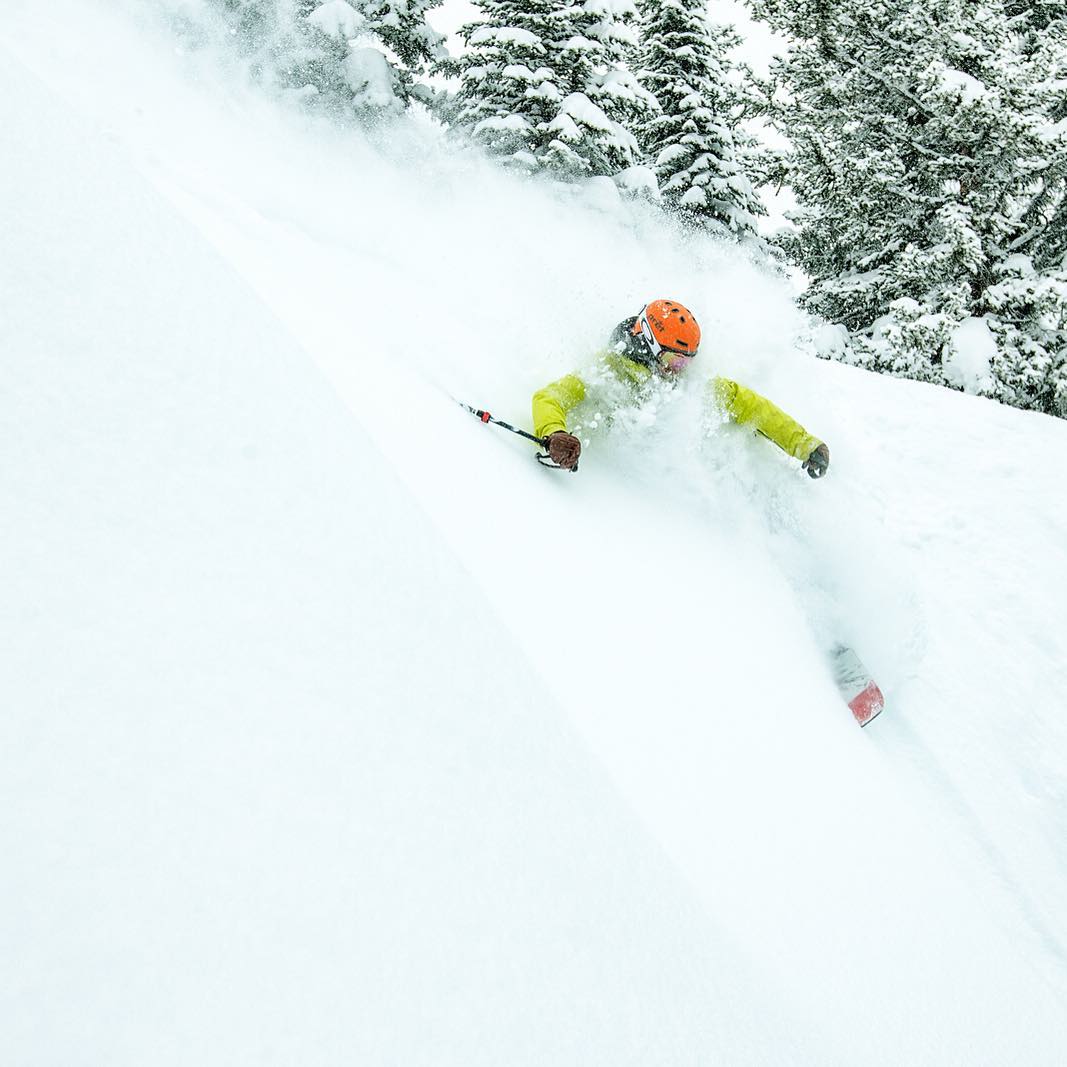