Best Time To Ski Telluride For Smaller Crowds: In general, Telluride is not a place that gets crowded. The trend in skiing, from Washington's Crystal Mountain (Seattle), to the Tahoe Area (San Francisco) to all of the I-70 resorts (Denver), to Park City and the Cottonwood Canyons (Salt Lake), is that any major ski resort that is easily drivable from a big metro has become overrun on the weekends. Telluride isn't a place that can be day-tripped from anywhere larger than Durango, which insulates it from the Epic and Ikon season pass crowds that are setting records elsewhere. Long lift lines last about three minutes—and that kind of thing only exists once or twice a year. But for those looking for the maximum snow-to-people ratio, mid-to-late January is excellent. The ski resort's visitors again slow down in late March—and it's this latter period when Telluride shines, as its high elevations and north-facing slopes keep snow fresh.

Cheapest Time To Ski Telluride: For lift tickets, skiing with an Epic Pass helps. The locals Epic Pass does not grant days to Telluride—only the full Epic Pass or the multi-day Epic Pass (4-7 days) gets skiers onto the snow at Telluride. After the holiday peak, town and Mountain Village tend to get much sparser, making mid-January a great time to look for lodging deals. This is when some of the great home of mountain Village, which can rent for $2,000 or more per night in February and March, can be had at far more attractive rates. In addition, the latter half of March is a good time to find lodging bargains, especially the last week. And these weeks typically bring some of the best conditions of the season at Telluride. Late January and early February also can offer deals—and not only on lodging, but on airfare as well.

Best Time To Fly To Telluride: As with many ski airport destinations, airlines try and wring the maximum amount out of fliers who want to fly in on Thursday or Friday and out on a Sunday or Monday. Avoiding that pattern at Montrose-Telluride Airport can bring flights at a comparative 30-35% discount. Service into Montrose picks up the weekend before Christmas, with direct flights coming in from around the country on United and American. Savvy fliers should also check into flights straight in and out of Telluride Airport, which is only 10 minutes from the slopes. All flights from Telluride go to Denver, but United has codeshares on them, which means skiers can make the quick hop to Denver and usually get a direct from there to wherever is home.

Best Time To Ski Telluride For Snow: As the graphs below show, Telluride's snow conditions typically peak in mid-March, as the high elevations and north-facing slopes provide one of the best natural refrigerators in Colorado. The slopes down into town, even though they are lower, stay nice and chalky into April, as they all face north and don't see direct sunlight, even in the waning days of the season. One of the true treats in skiing is hiking Palmyra Peak at Telluride, which gets skiers access to a 2,000-foot north-facing couloir that is unique in the world of in-bounds North American terrain. In addition to being amazing skiing, all of the slopes off of Palmyra peak and the skier's right of Chair 12 (Prospect) face north and begin at 12,000 feet or higher, where the snow stays cold well into April. 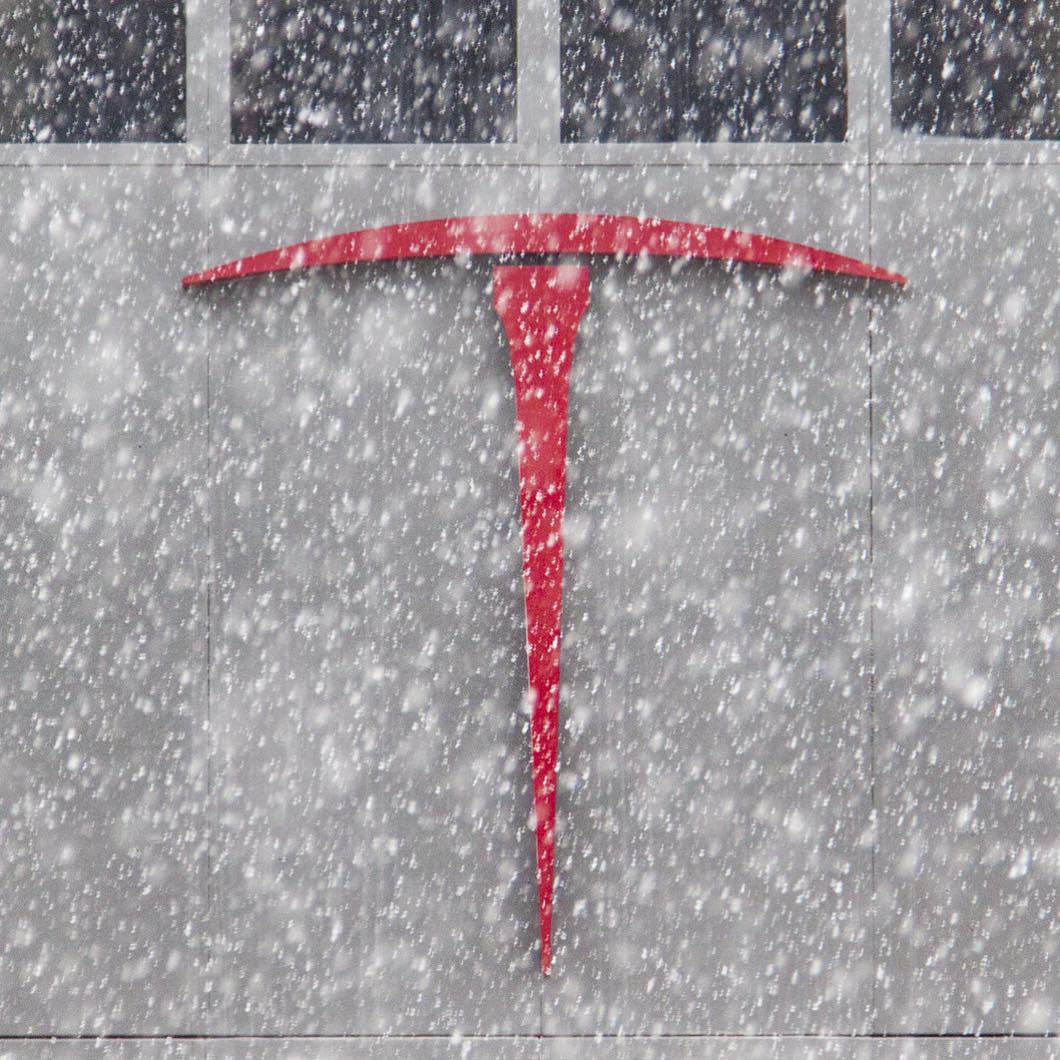 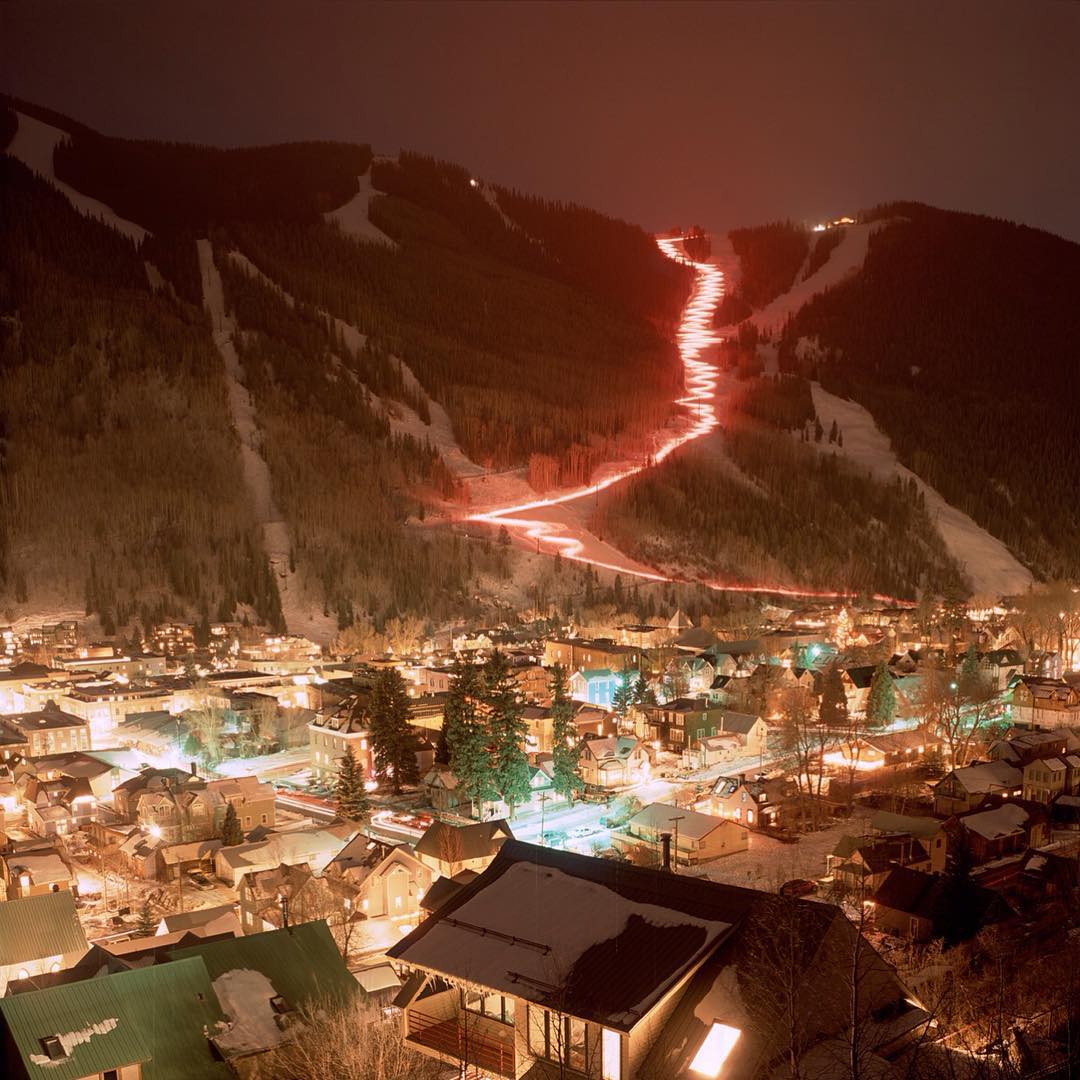 Join us tonight in the Town of Telluride for the Christmas Eve Torchlight Parade, starting at 6:30 pm! Watch skiers and snowboarders take a run down Coonskin and Telluride Trail carrying blazing red torches. And don't miss #HolidayMagic in Mountain Village, Dec. 24-31, showings at 6, 7, 8 and 8:30 pm. Share your holiday festivities with us using #telluride! 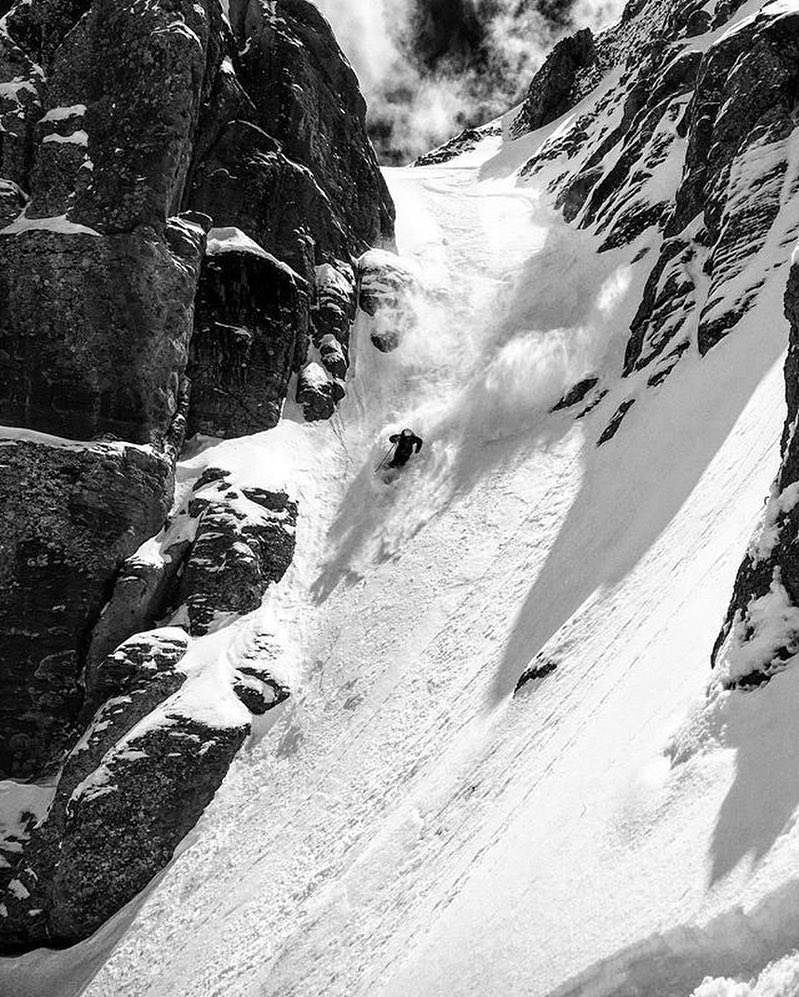 Congratulations to our First Prize Winner of our #DiscoverTelluride Photo Contest with an awesome shot of a skier taking on Palmyra Peak, our in-bounds 13er standing at 13,320 feet. 📷: @paddyroc 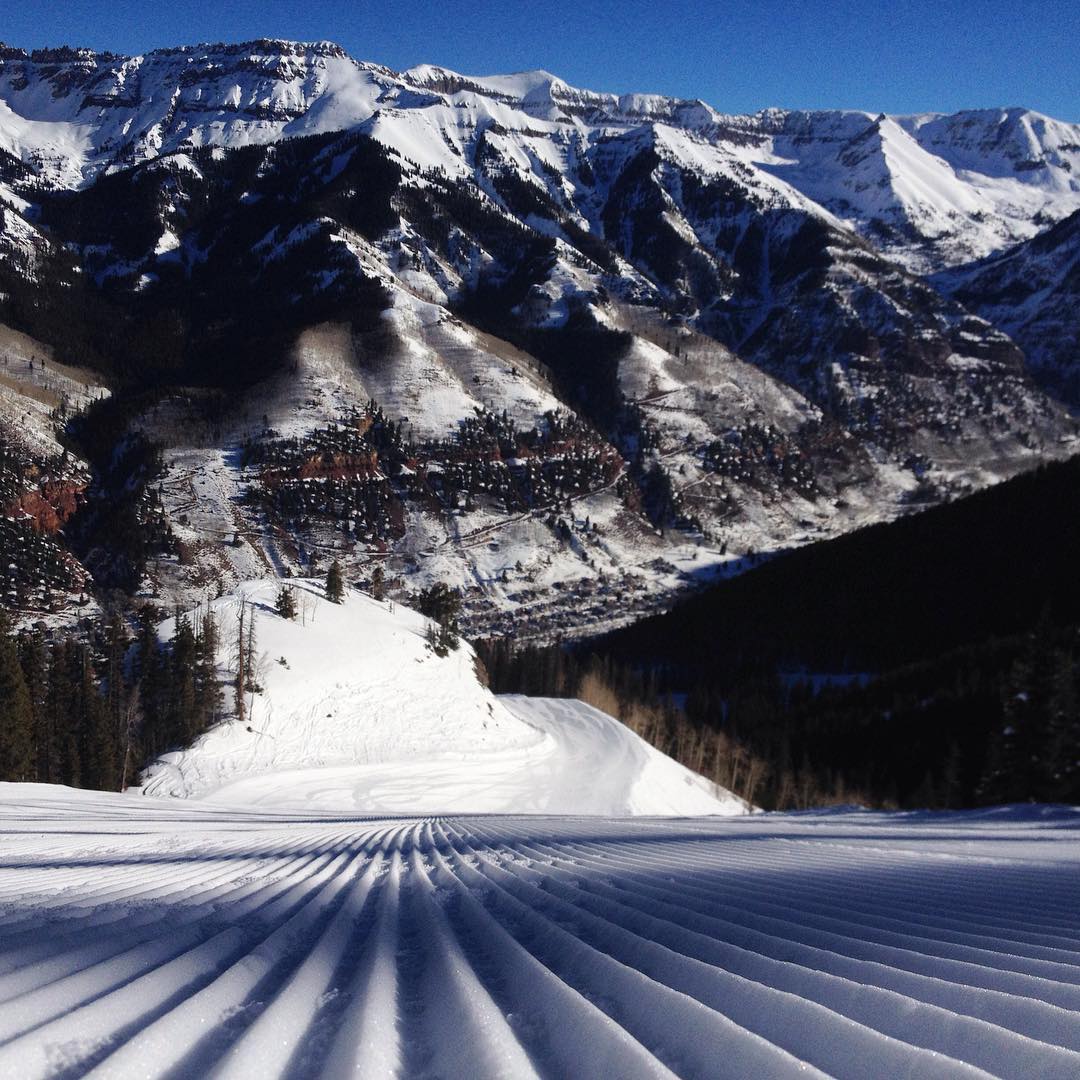 There's not much better on a Friday morning than a bluebird sky and cruising fresh corduroy into town! #bluebird #groomers #telluride 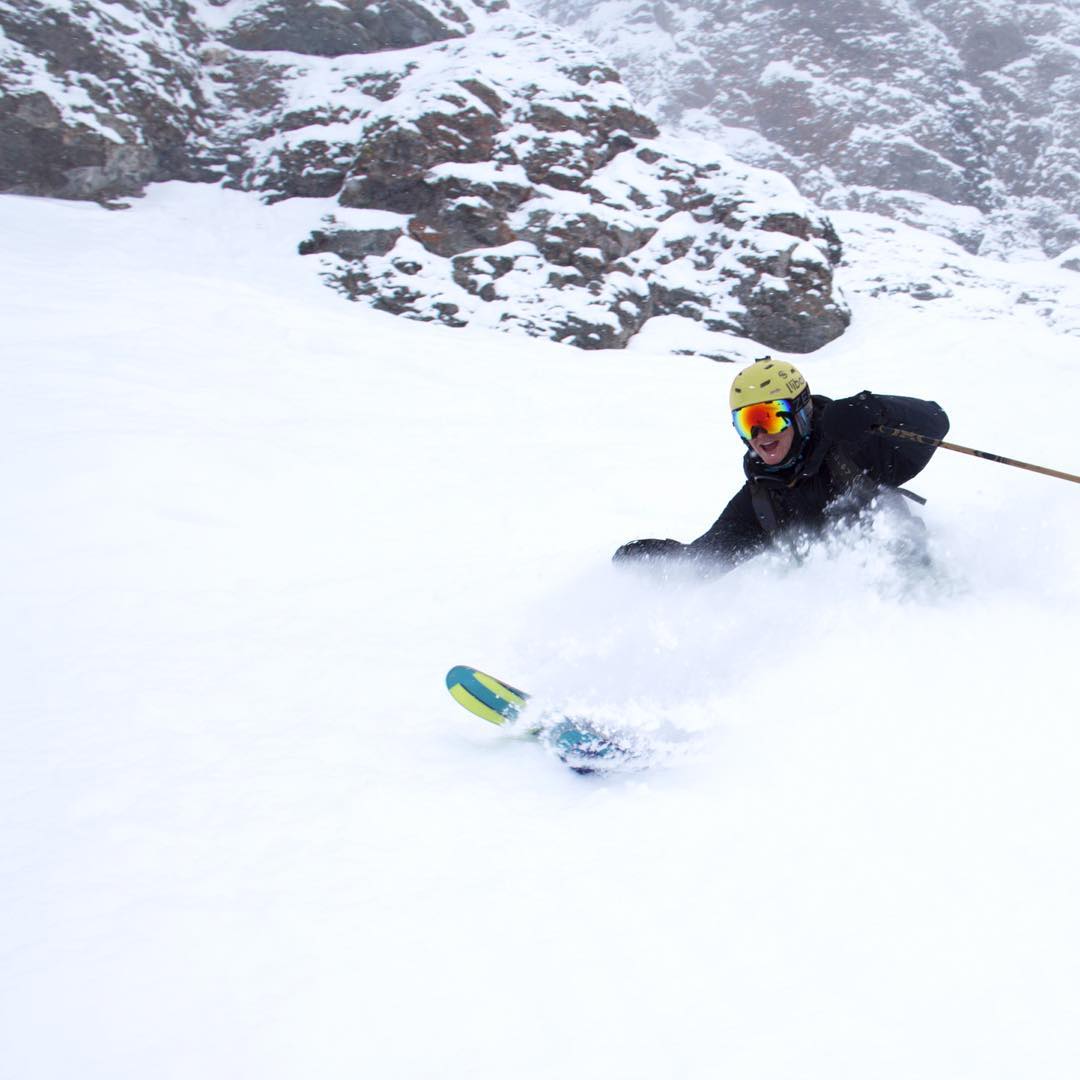 We hear there's a "Parade of Storms" headed our way. The folks over at @snowbrains are forecasting a very stormy month of March in the Western USA, just in time for spring break and we're excited to get back to more of this! Time to kick those snow dances into high gear! #telluride #telluridepowder #telluridegold 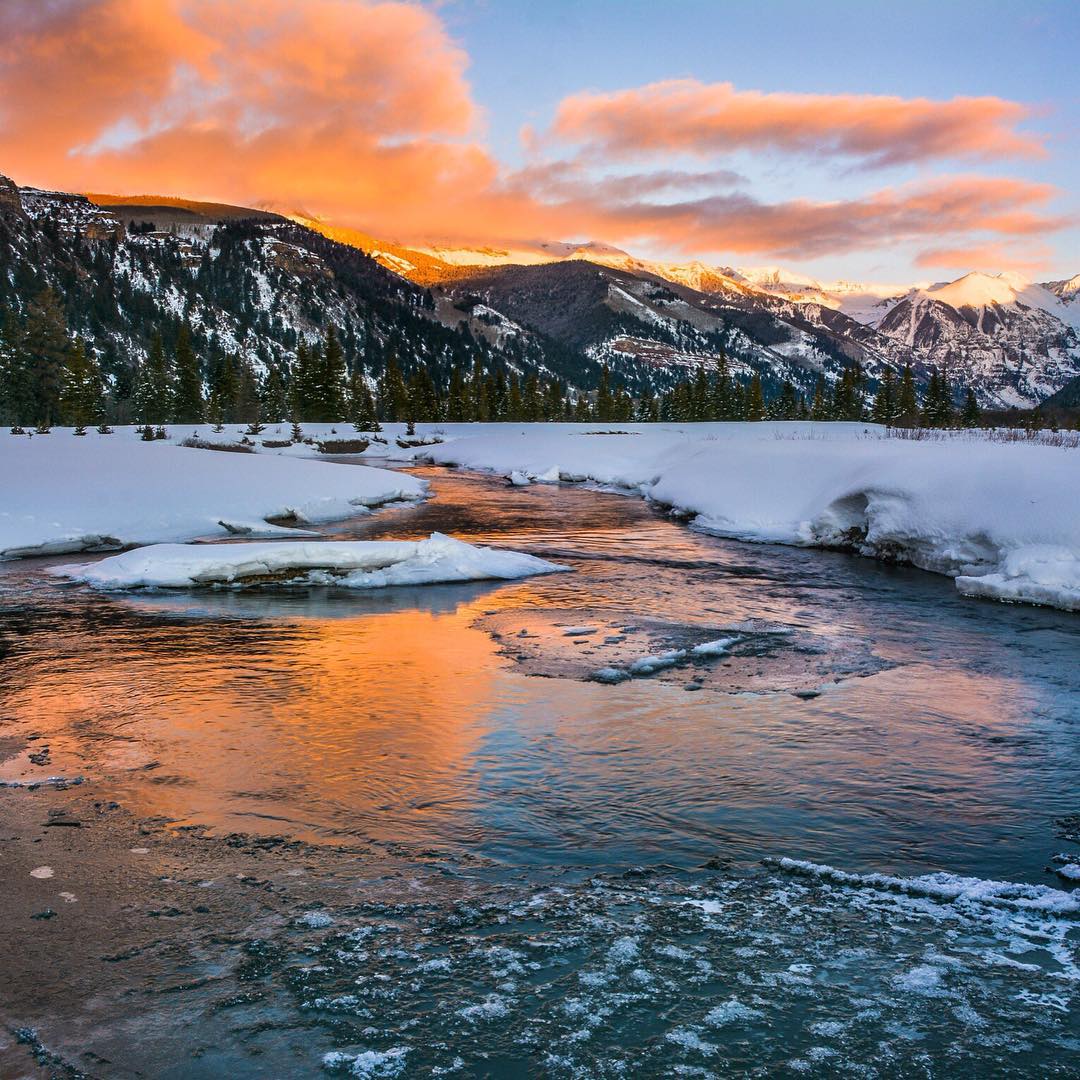 This evening's sunset was a vibrant display of orange sherbet on the Valley Floor! #telluride 📷: @jakeburch_morephoto 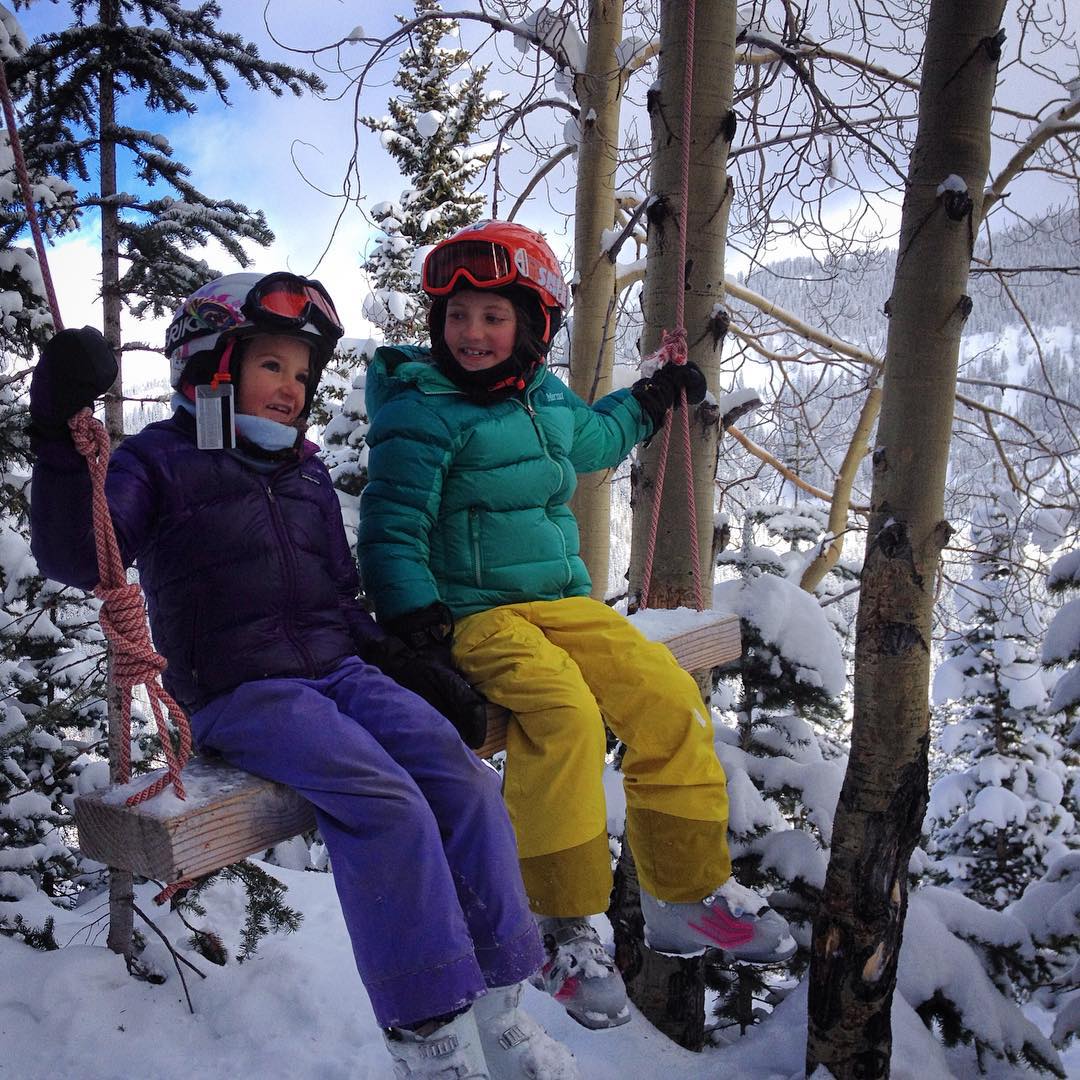 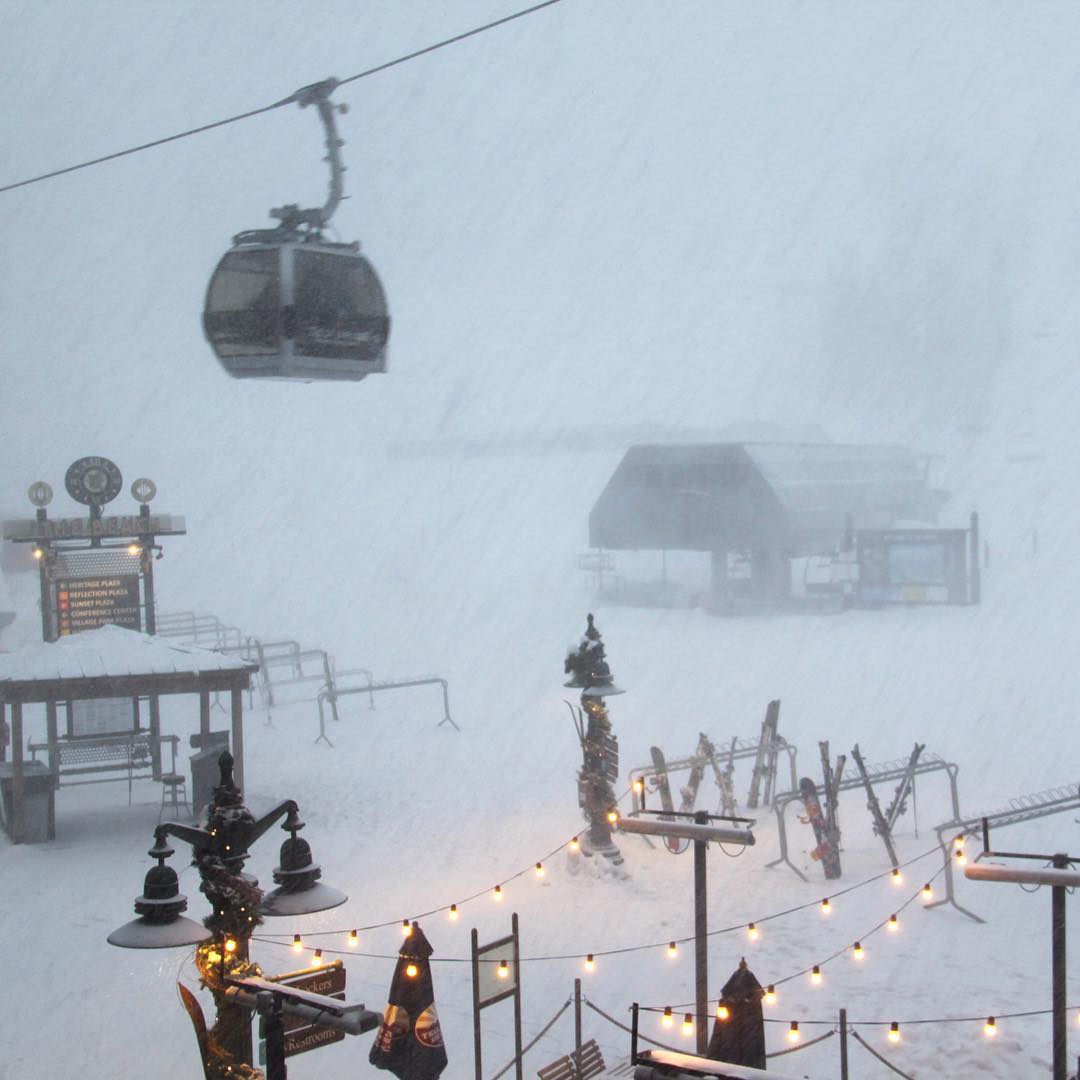 Right now at the base of Lift 4 in Mountain Village, we are experiencing a full on blizzard! With tomorrow slated to be sunny and blue, it's going to be a great day to be on the hill! #telluride #telluridesnow #blizzard 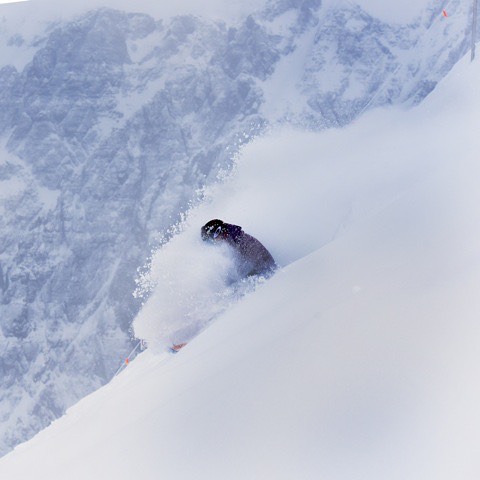 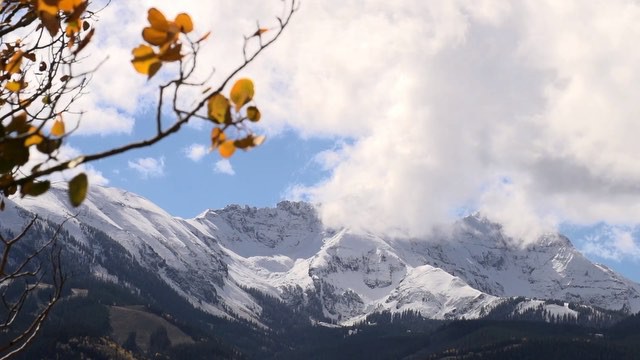 First snow in #Telluride. Tag your friends if you're ready for ski season! All footage captured Oct. 6th by @brett_schreck 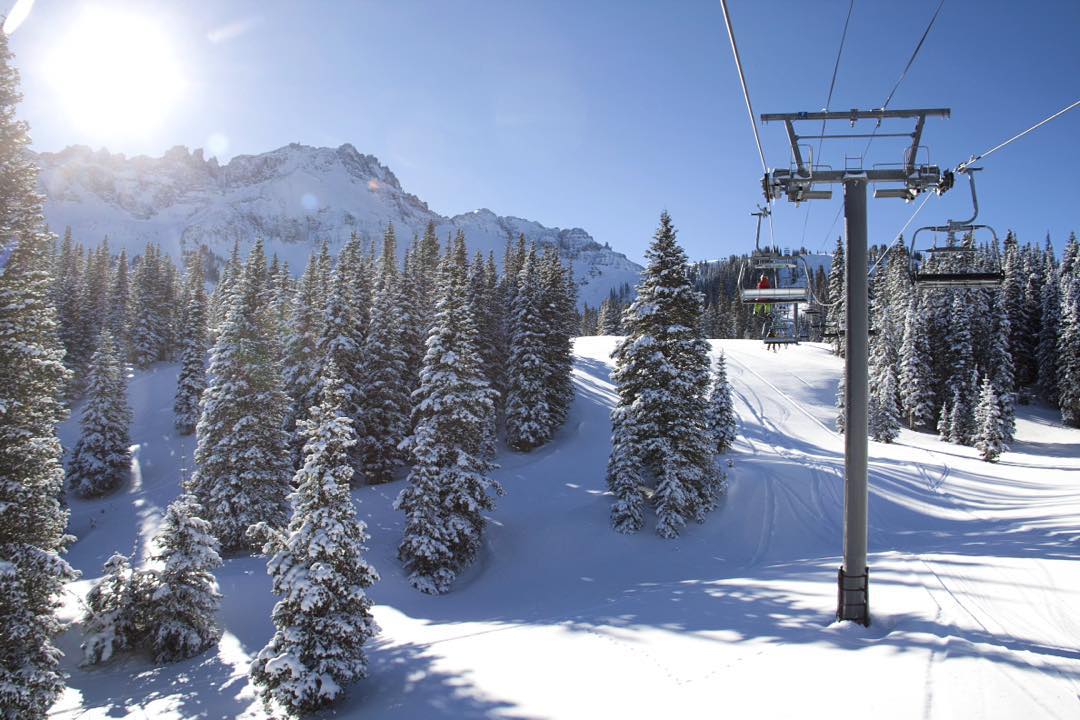 It's a stellar #bluebird day here in #Telluride. Gold Hill Express and Prospect Express are skiing fabulously with an entire early season of untouched snow and Revelation Bowl is opening tomorrow! Don't forget to share your photos with us and get out there and enjoy the pristine conditions! #telluridesnow #telluridepowder 📷: @coloradic 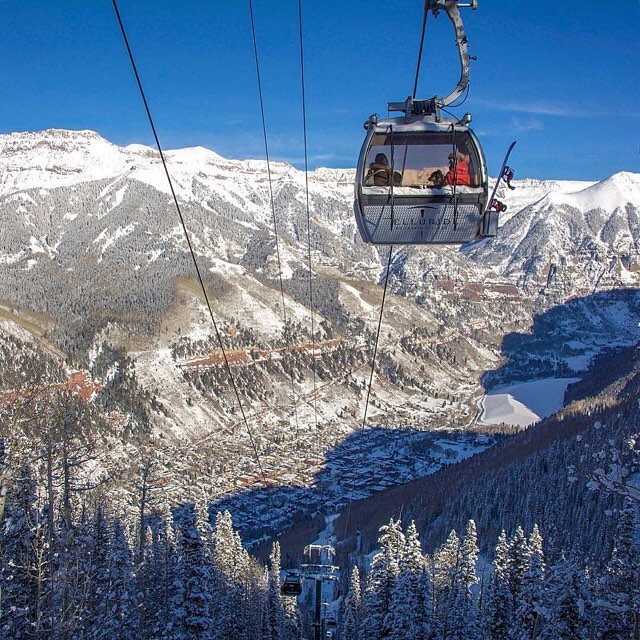 Sunny bluebird days like today are getting us more and more excited for festival season. Wondering what's coming up on the event calendar this summer? Click the link in our bio for a full list of events and festivals that are not-to-miss. #DiscoverTelluride #Telluride 📷: @jakeburch_morephoto