The Utah ski market has come a long way during the last decade. Vail Resorts moved in and captured the biggest prize in Park City (and what used to be The Canyons), and Alterra bought up everything else that wasn't tied down.

Next to Colorado, Utah is the most consequential chip on the map for destination skiers. There are a multitude of locals, too, living in the Salt Lake Valley as well as the greater Park City area, that add another factor that should be considered in buying a ski pass for Utah.

Public Service Announcement: You can't get a discount on the going rates for Epic or Ikon Passes because they're simply not offered. But if you buy your Epic or Ikon Pass through ZRankings and Ski.com, you can get a free ZRankings beanie made by Cirque in Vail, Colorado. These hats aren't sold—this is the only way to get one, and they are awesome. Buy through these links, and we'll get you that hat:

First, we'll tackle this question for destination skiers, then for locals.

For destination skiers traveling to Utah from elsewhere

The Park City Question: The first part of this ski pass equation is binary: as a skier, do you need/want to ski at Park City? If the answer is an overwhelming yes, as it will be for some people who simply want that Old Town-to-slopes ambience, then the only solution is to buy the Epic Pass. The full version of the Epic Pass grants unlimited skiing at Park City, and the lesser versions of the Epic still get plenty of eligible days on the slopes there.

For those who don't need to ski Park City, read on, as there are intriguing options available through the Ikon Pass in Utah.

The Ikon Option for destination skiers

First off, the full Ikon pass grants skiers seven days at Deer Valley, which is positioned directly next to Park City, and allows skiers to take advantage of all of Old Town Park City's charms and still ski close by. There's more skiing at Park City, and the expert terrain is better, but Deer Valley has enough to keep most people happy. Plus Deer Valley's food is the best in skiing. Get the turkey chili and a double chocolate cookie—you'll thank us.

For those who want more than seven days at Deer Valley, the Ikon Pass isn't the answer, even though Deer Valley is owned outright by Alterra. The reason for this is simple: Deer Valley is a unique place, and it has a fairly devout following of regulars who are willing to shell out $2,500 for a season pass.

Alterra wasn't willing to forgo that stream of cash and open Deer Valley's doors on an unlimited basis to every Ikon Pass holder. In addition, there's little doubt that Alterra is doing all it can to protect the Deer Valley brand and experience, which keep the same families coming back from across the world year after year.

One more caveat on skiing in the Park City area: Snowboarders will have to go with the Epic Pass as there remains no snowboarding allowed on the slopes of Deer Valley—in another nod to the mountain's unique atmosphere.

The Ikon Pass has plenty of other things to offer Utah Skiers, starting with unlimited access to Solitude, which is in Big Cottonwood Canyon on the Salt Lake side of the Wasatch. Alterra owns Solitude, and its season pass has never been the commodity that Deer Valley's has been, so it makes sense to open the doors for Ikon there. Ikon Skiers and riders can also bop over to Solitude's next-door neighbor, Brighton, where an Ikon partnership gets them seven days of access.

In addition to these two resorts on the Salt Lake side, the Ikon Pass has struck an agreement to grant its holders skiing privileges at the two more famous resorts on the west side of the Wasatch: Little Cottonwood Canyon's Alta and Snowbird. Skiers get a collective 7 days between these two mountains.

That is where the Ikon story ends, but it's a compelling one for people who are going to plan several trips across a winter to ski in Utah. Skiers can spend a glitzy week or weekend in Park City and ski Deer Valley, while mixing in a day trip or two around the mountains to ski on the Salt Lake side (its' about a 50-minute drive).

On top of that, skiers can seek out lodging on the Salt Lake side, either in the Valley or Big or Little Cottonwood Canyons, and chase powder at Alta, Snowbird, Solitude and Brighton—a group that happens to comprise four of the top six mountains for snow in North America, including Nos. 1, 2, 3. See all of our snow rankings here

For people who are going to be watching the weather, booking flights last-minute and chasing storms, the Ikon Pass is the clear choice.

While Vail Resorts has made its Utah offering more attractive with the addition of Snowbasin to the Epic fold, this story remains all about Park City. 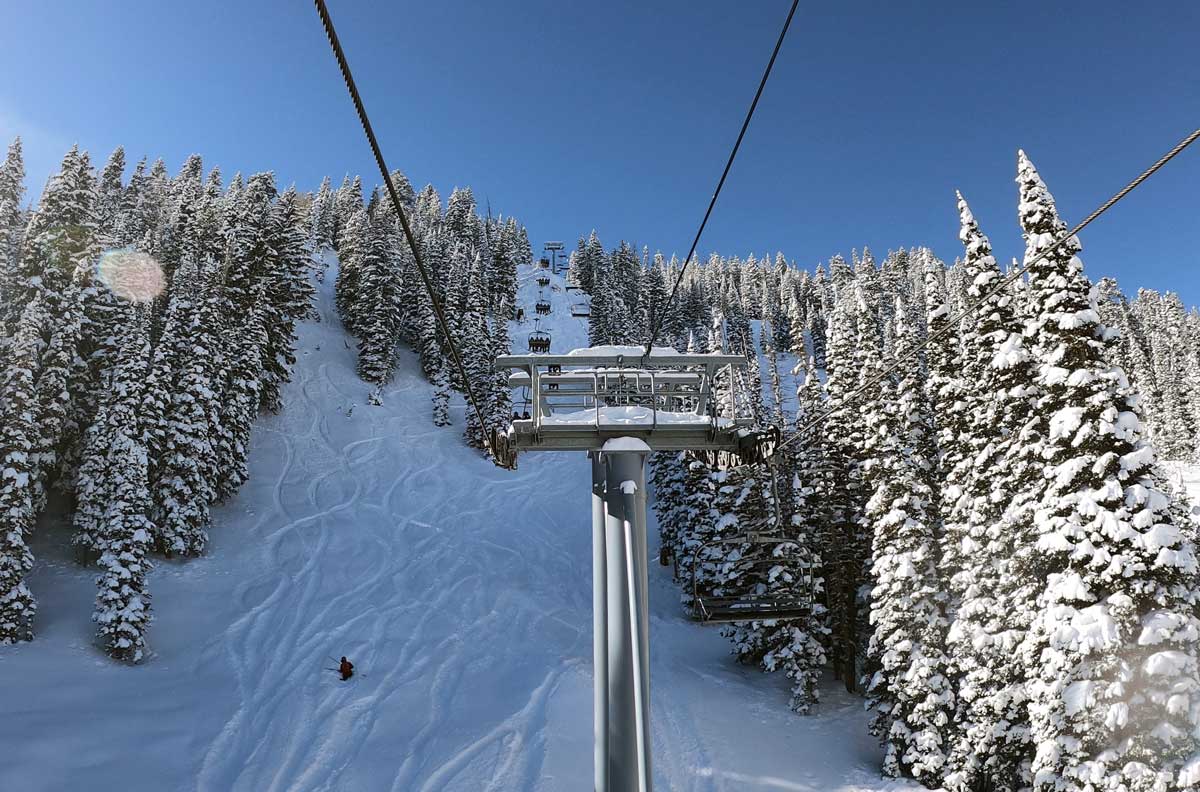 The best terrain on the Park City side is under the 9990 lift. Credit: Park City Mountain Resort.

Park City, when Vail merged it with The Canyons, became the weightiest ski resort on the North American continent, its already large reputation growing further. It is a place where hundreds of thousands of North American skiers consider their favorite mountain, their first choice for a trip.

For this rather sizeable group, putting together multiple days at this ski resort will dictate the purchase of an Epic Pass. For those on longer trips or making multiple visits to Utah, Snowbasin offers a pleasant day trip (about an hour).

Snowbasin has a similar snow profile to that of Park City—it doesn't receive the prolific snow amounts that the ski resorts of Big and Little Cottonwood Canyons receive, but it does well when big storms come through the northern part of the state. The great thing about Snowbasin are the crowds—there aren't any.

We expect that it's more likely that many Epic Pass holders will book one trip to Park City and then a second trip to Colorado, parlaying the pass into a Park City-Beaver Creek winter or something similar.

An ideal scenario for the Epic Pass would be: Vail/Beaver Creek for winter break/New Year's, Park City for President's Day, and Telluride for spring break. This takes advantages of each area's strengths given their snow profiles and when each mountain excels.

For locals who consider Alta or Snowbird their home hill—and there are a lot of those who do—neither of these passes will work, not unless skiers are fine with just seven days at those two mountains together.

But for those Salt Lake locals who like skiing a little bit of everywhere, the Ikon Pass is a great option, as skiers will always have an outlet with unlimited access at Solitude, plus another 21 days at other ski resorts.

The Ikon Pass provides skiers with a lot of skiing at a lot of different resorts for about $1,000, which is the same price as a season pass at Alta or Snowbird (both are $999)—neither of which comes with access to Deer Valley or the Big Cottonwood ski resorts.

Park City locals who like to sneak out for quick morning shots at the home hill are going to need the Epic Pass. For many Park City locals, the Epic Local Pass, which at $699 comes at a $240 discount from the full Epic Pass, may be enough.

The Local Pass grants skiers full access to Park City other than a handful of blackout dates that include two days during Thanksgiving weekend, the six days Dec. 26 – Dec. 31, Jan. 18, and Feb. 22-23. That's a tradeoff that many locals are willing to make.

Another great play for Park City locals who ski Utah hard is to grab the Epic Local Pass, at $699, and the Ikon Base Pass, at $749. The Ikon Base Pass grants skiers unlimited access to Solitude, with blackout dates similar to those on the Epic Local Pass, plus five days at Deer Valley (that's worth $700 alone to a Park City skier), five days at Alta/Snowbird and another five at Brighton. 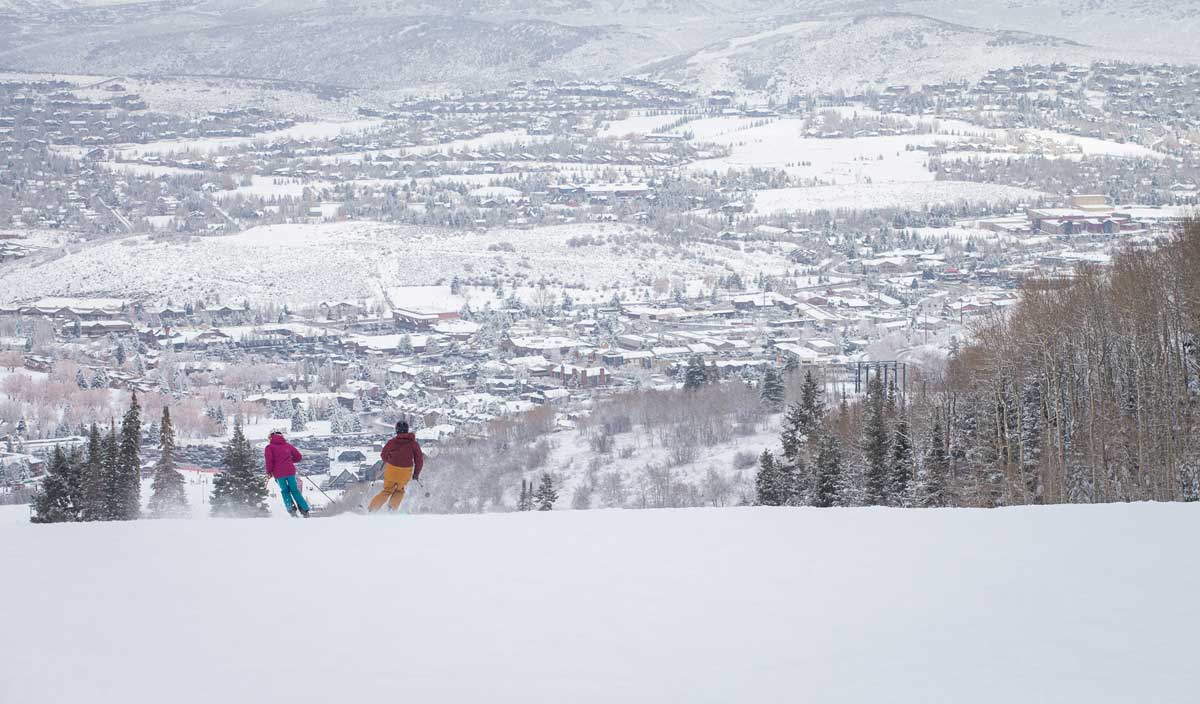 A skier could wring a ton of value out of the dual pass setup if she were going to log 25 days or more in the season, something we heartily recommend.

For Utah locals who are going to stick to just one of these passes, the equation likely breaks down to where one lives. For those in the Salt Lake Valley, the Ikon will likely be the right choice.

For those in Park City who get on the hill a lot, including lots of little trips of that are just a couple of hours, the Epic Pass—full or Local—will be the choice.

Christopher Steiner is a New York Times Bestselling Author of two books, and the founder of ZRankings. Find him on Twitter. 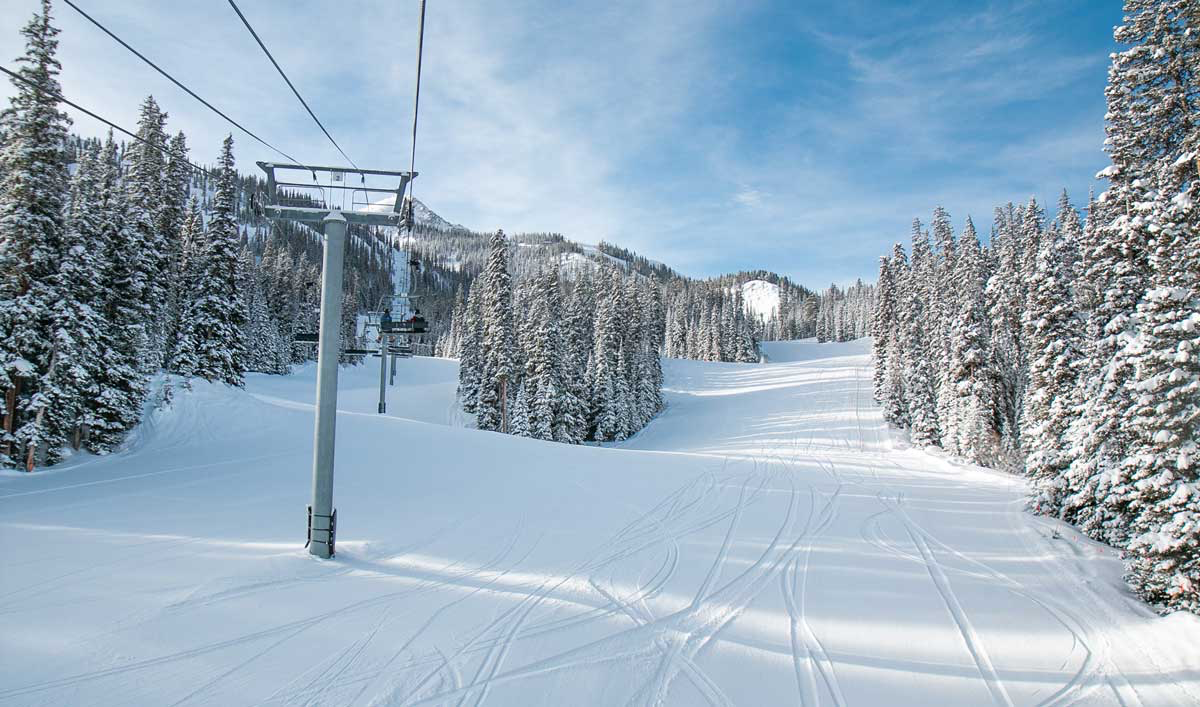 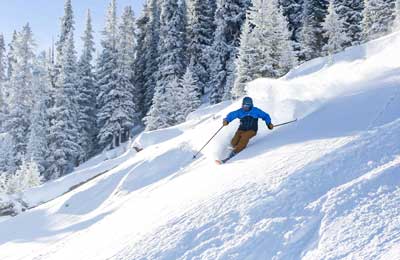 Best Ski Pass for Snow In Colorado – Epic or Ikon?